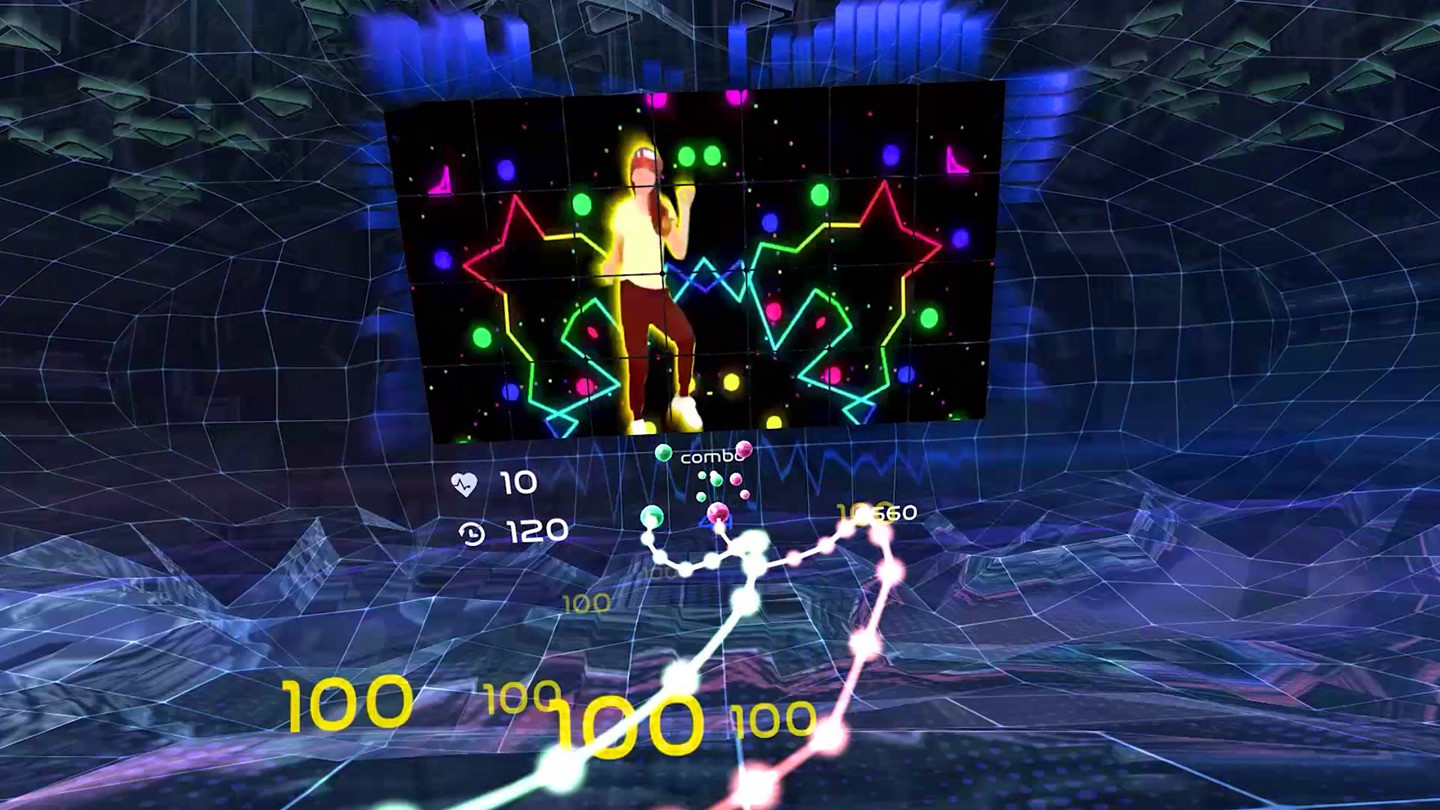 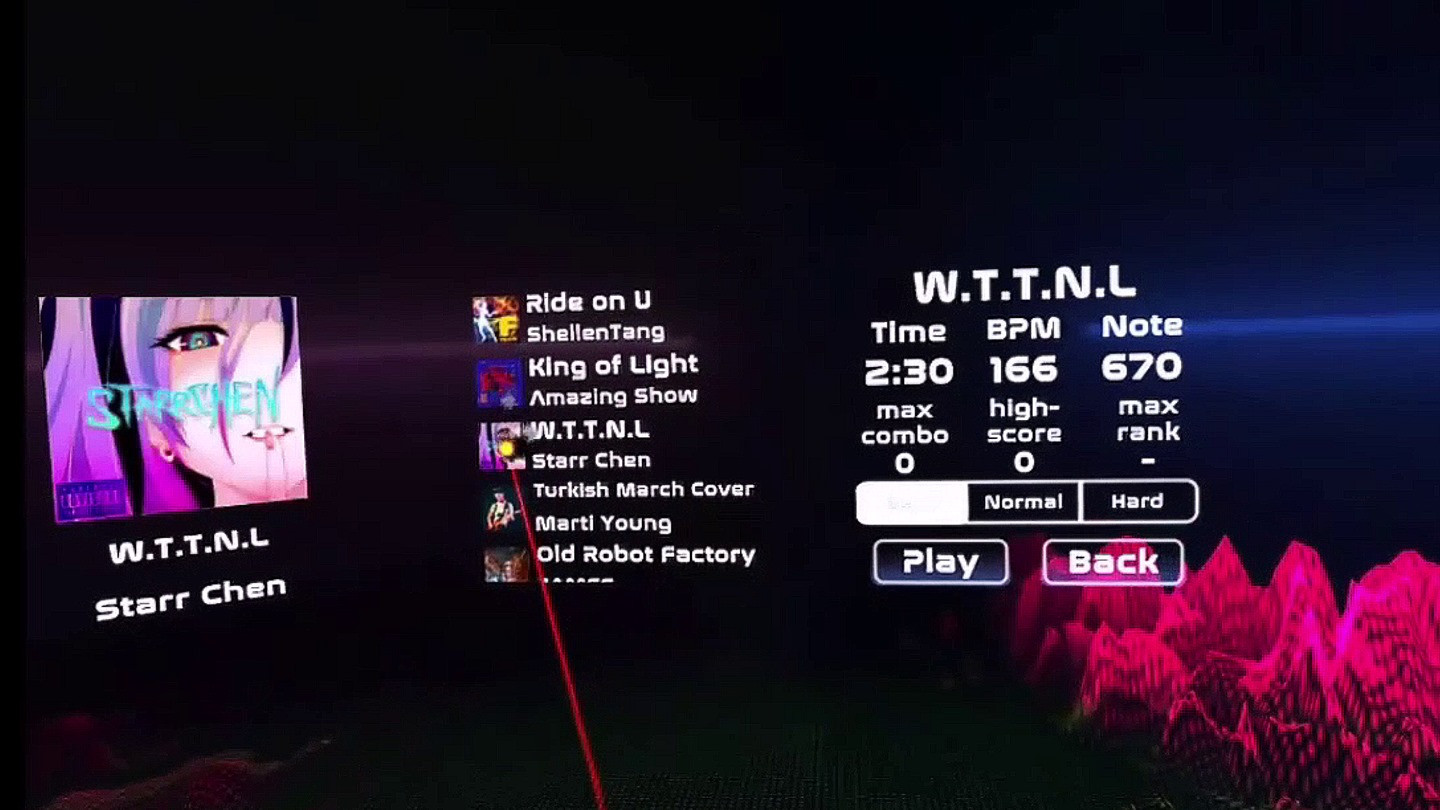 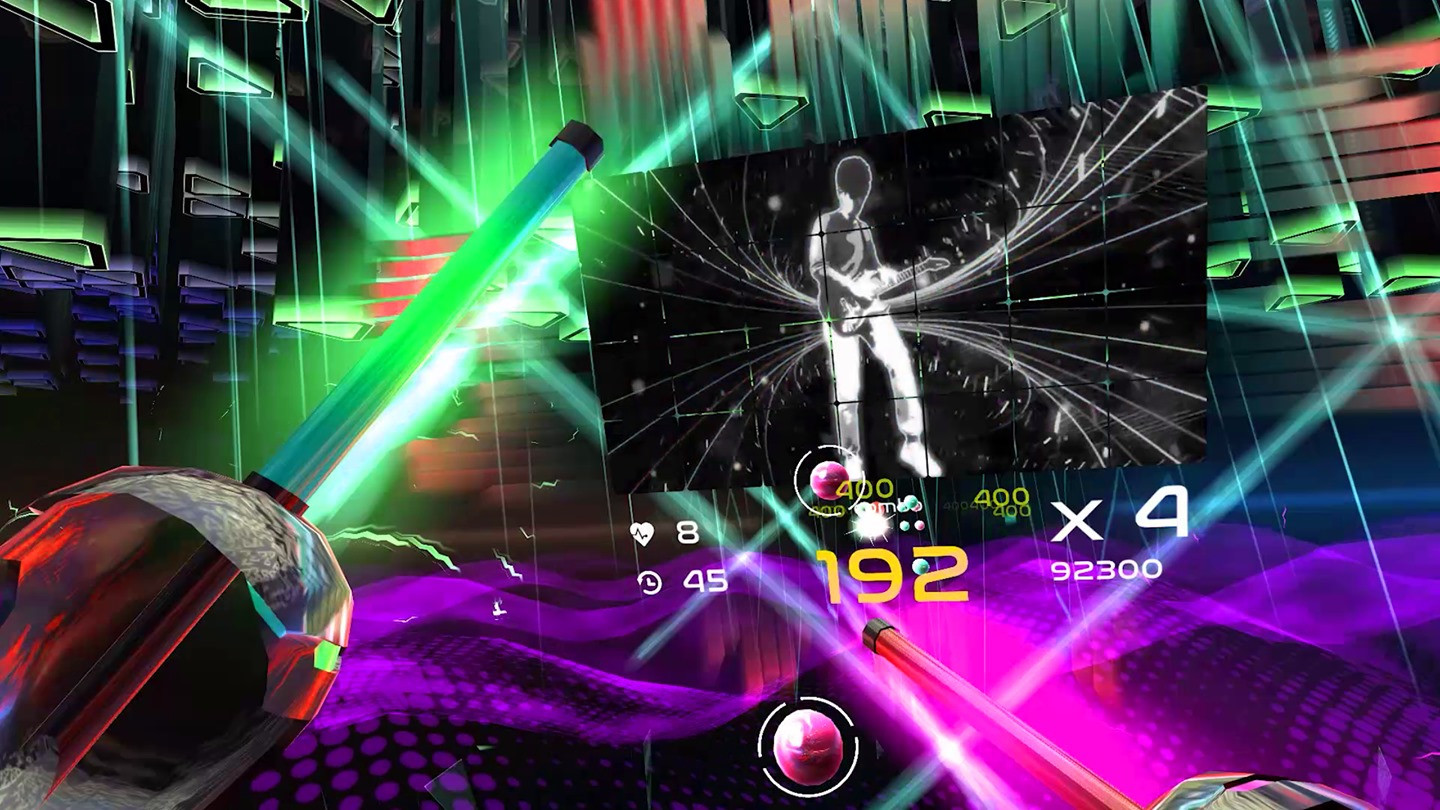 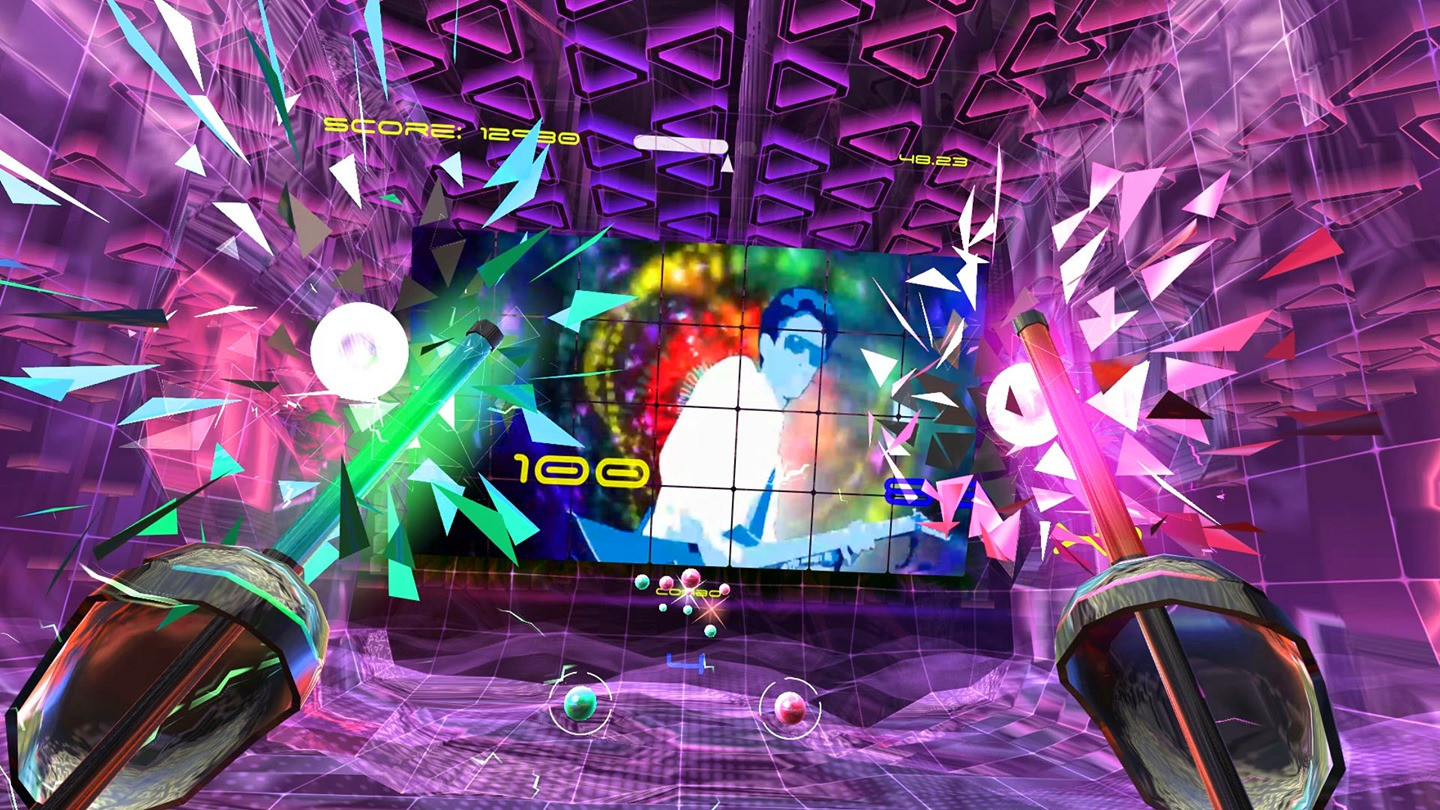 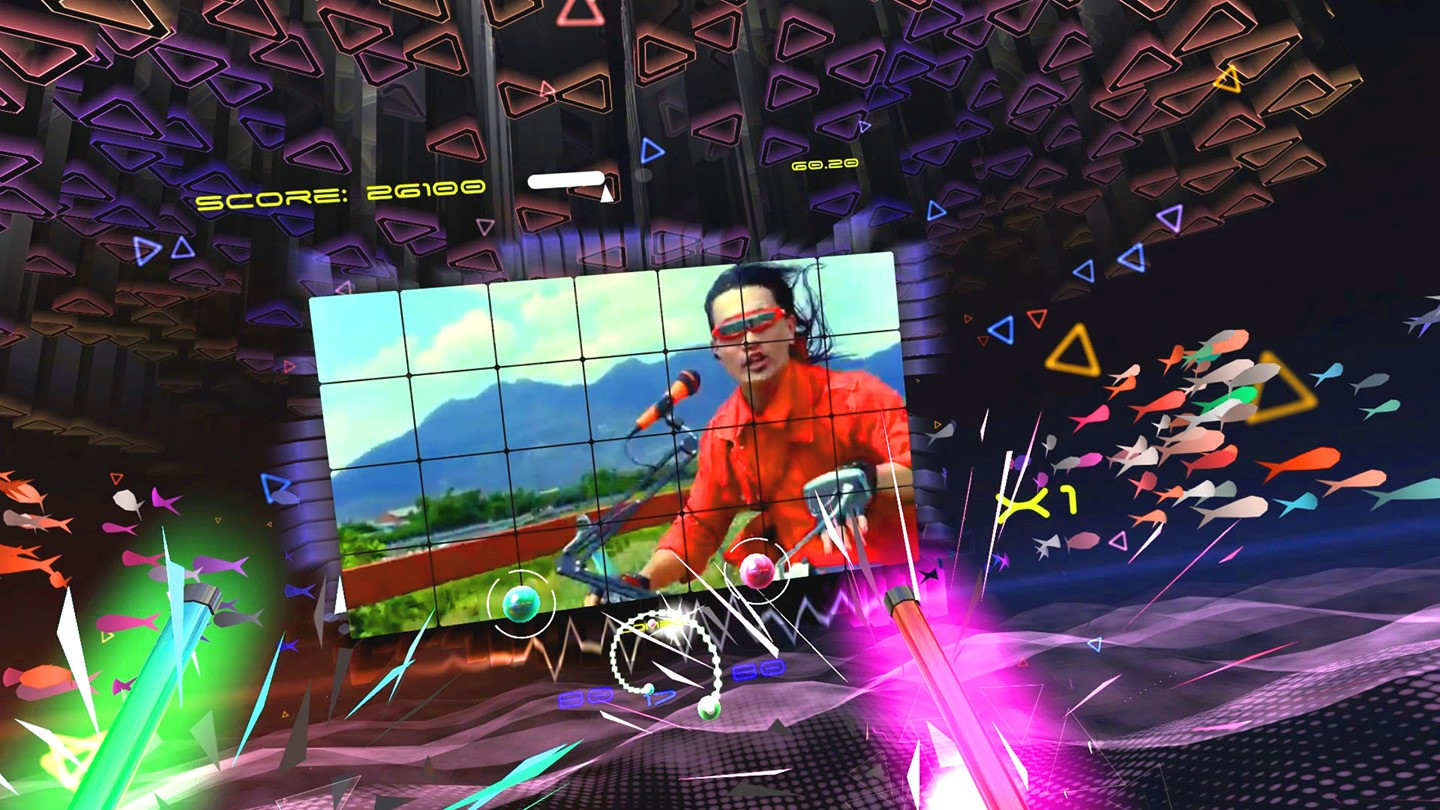 GAMEPLAY
2 different color rhythm balls, players can remove the corresponding color rhythm ball from any direction and in any way (swing, tap or stab), highest degree of game interaction freedom.
Swing the glow stick along the track of the ribbons to add extra score.
GAME MODES & LEVELS
10 songs, 3 difficulty levels in solo mode (expected to increase to 22 songs in four months after Ver. 1.0 released).
120 levels in the campaign mode. Players can collect diamonds and open new challenge levels by completing the campaign, and they can use diamonds to unlock new free sound tracks in the near future.
The ingenious level design can guide the player's limb movement and let the player involuntarily dance to the rhythm of the game.