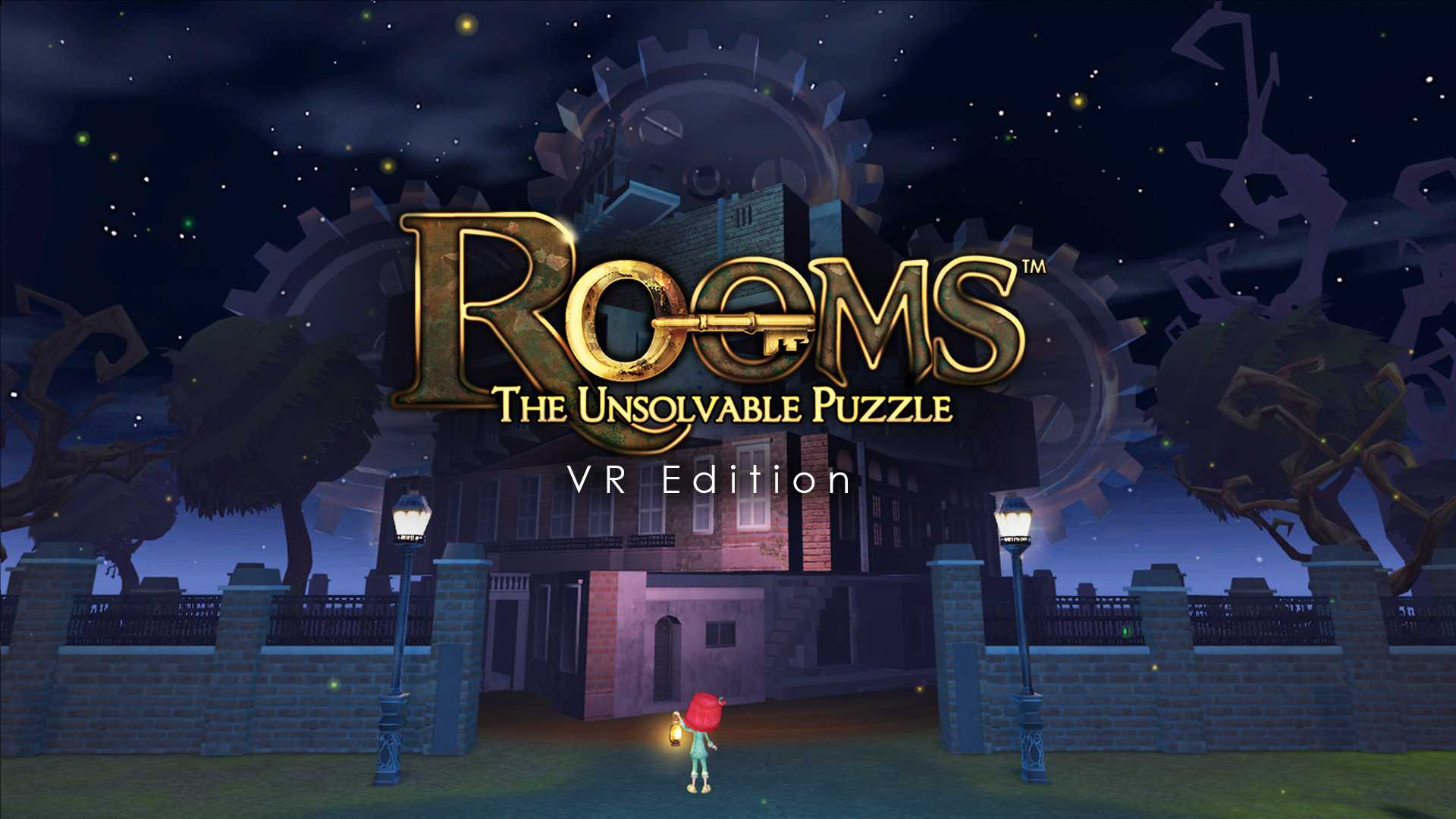 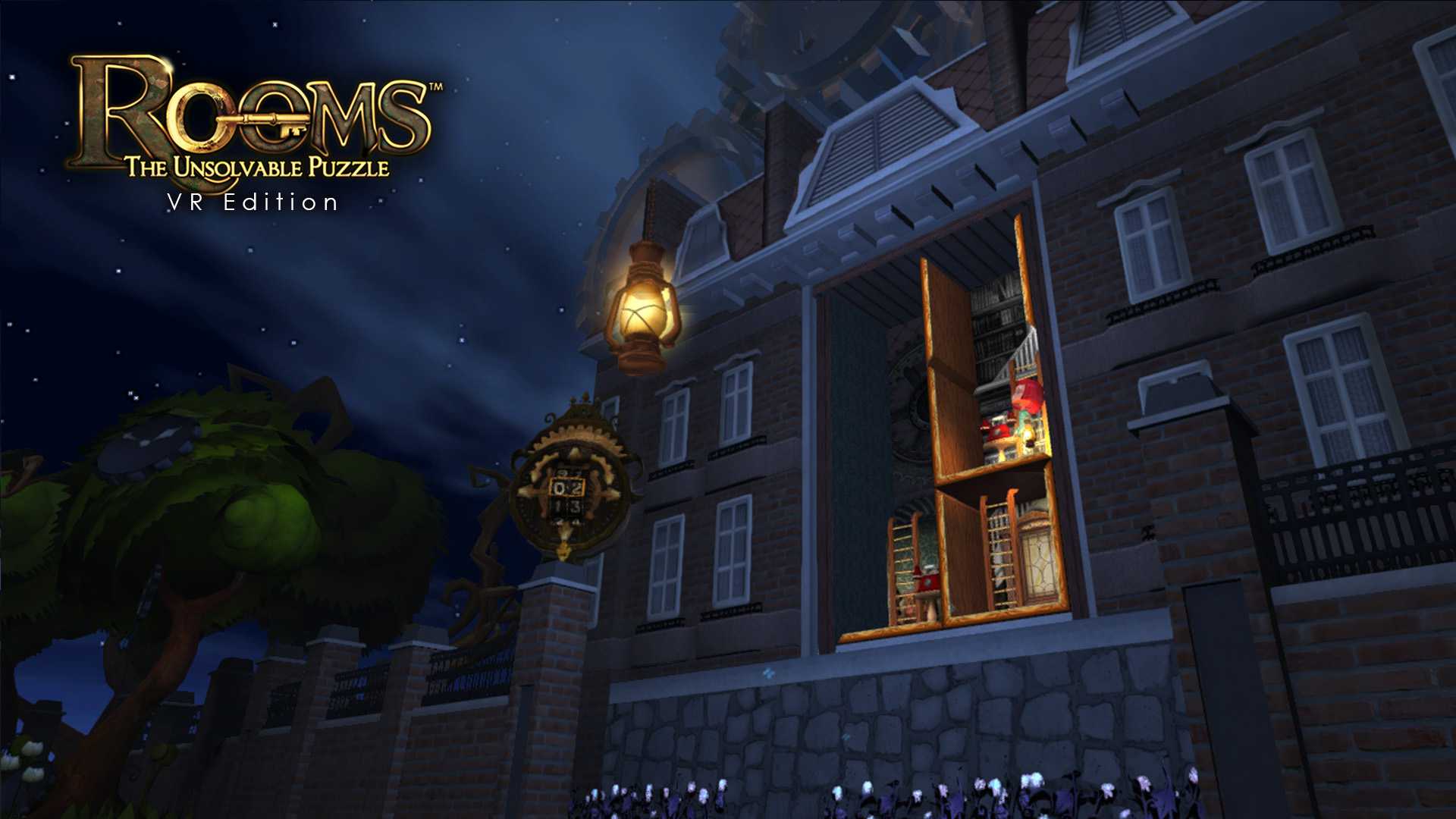 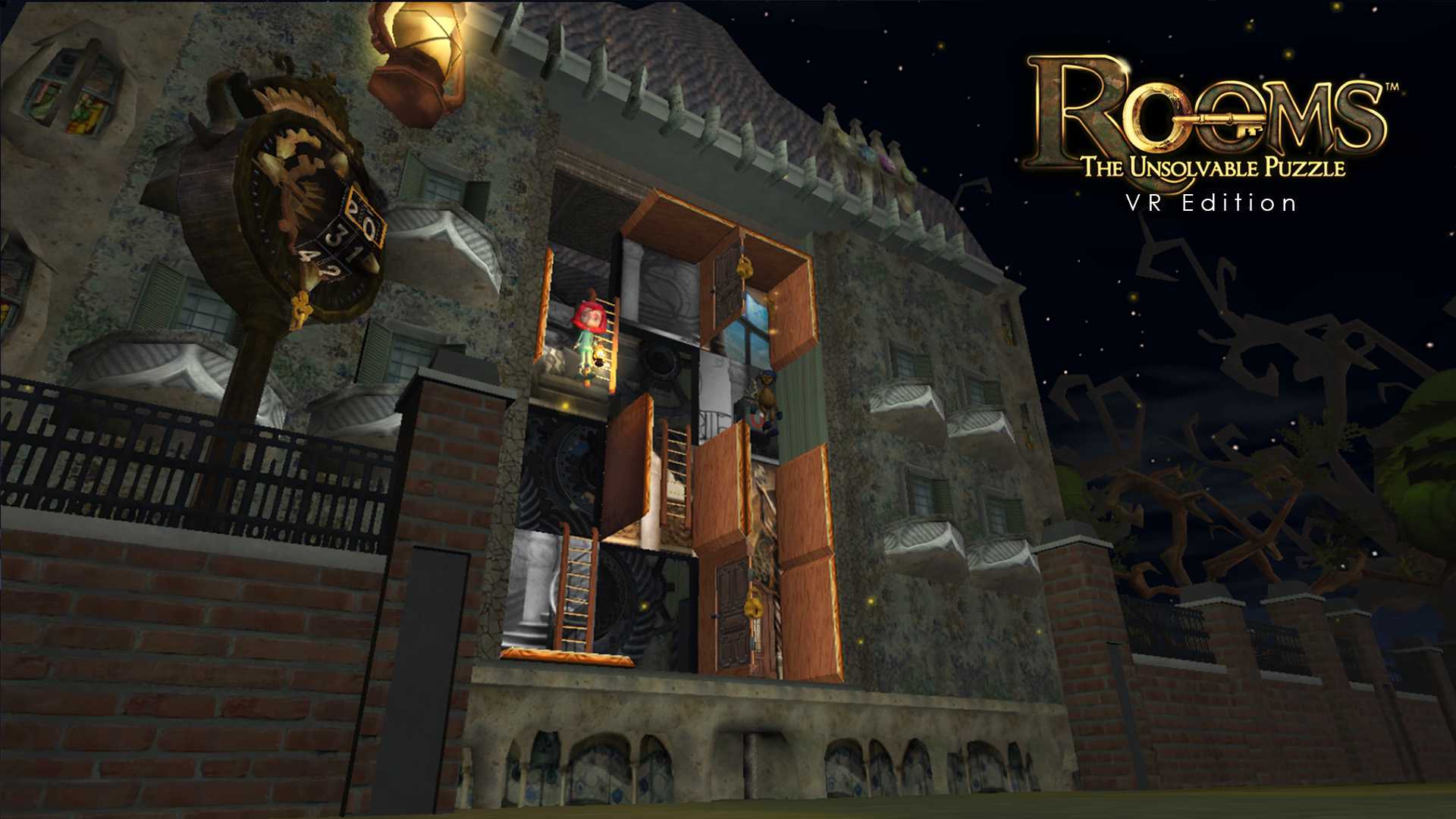 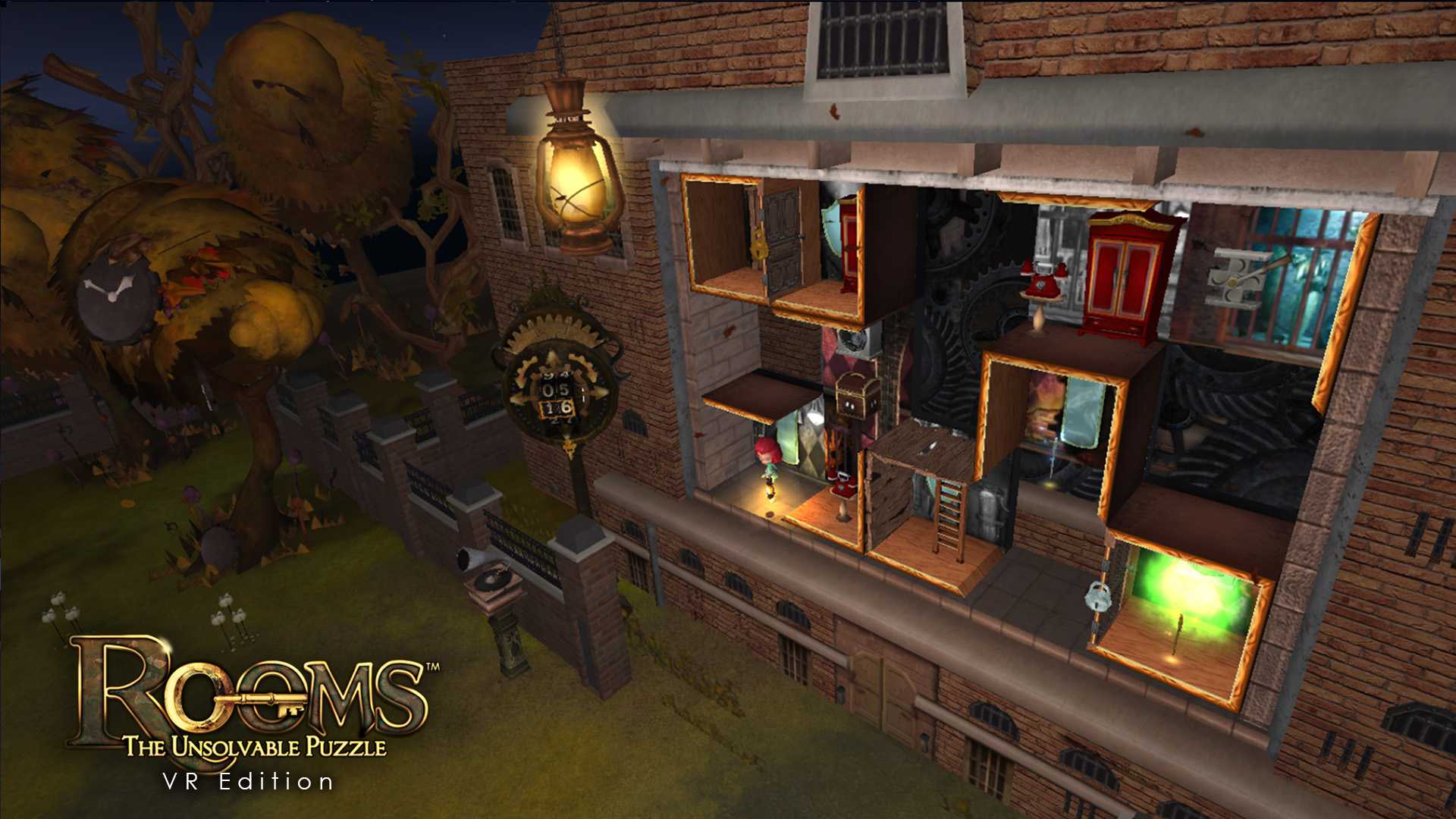 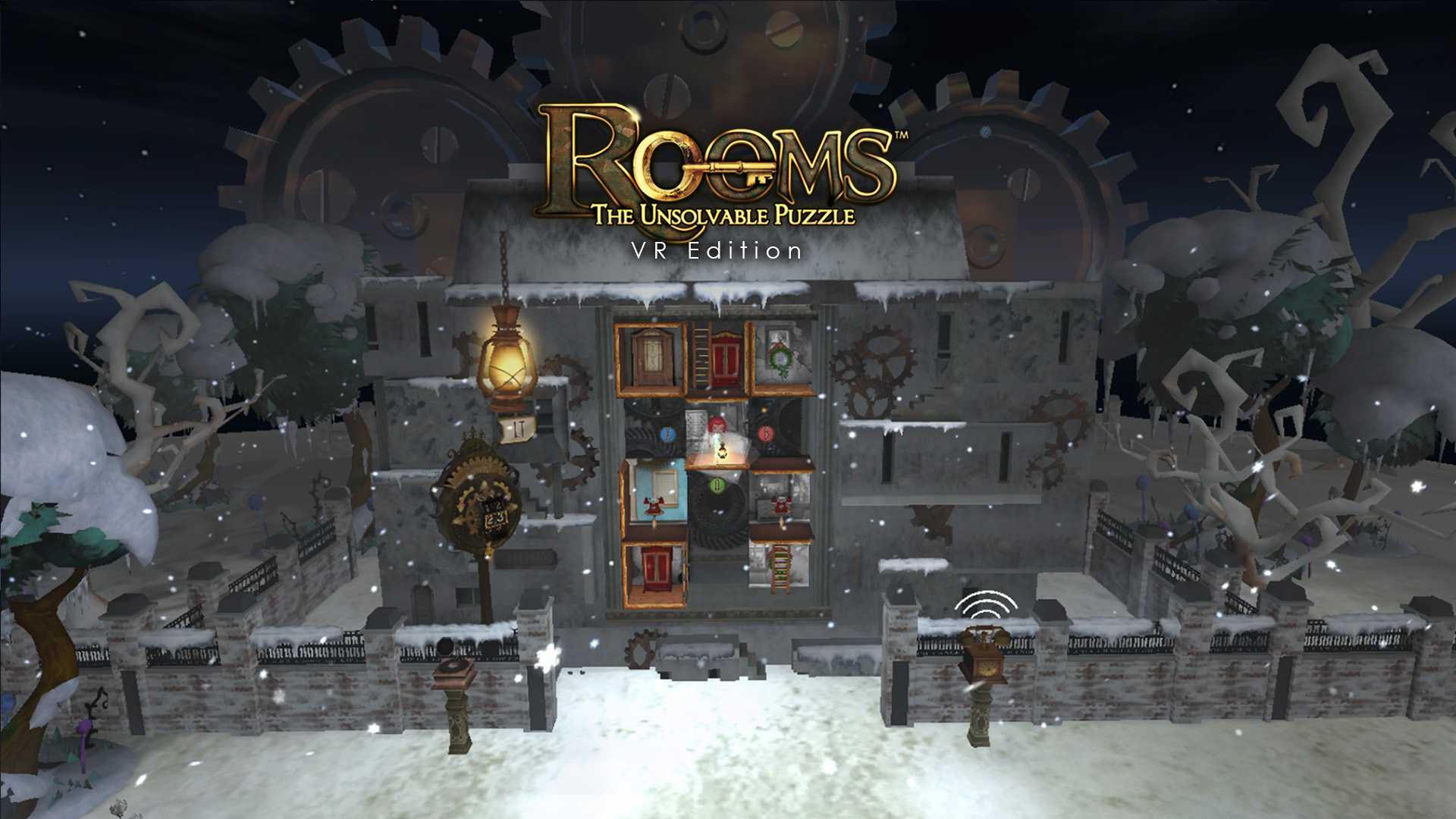 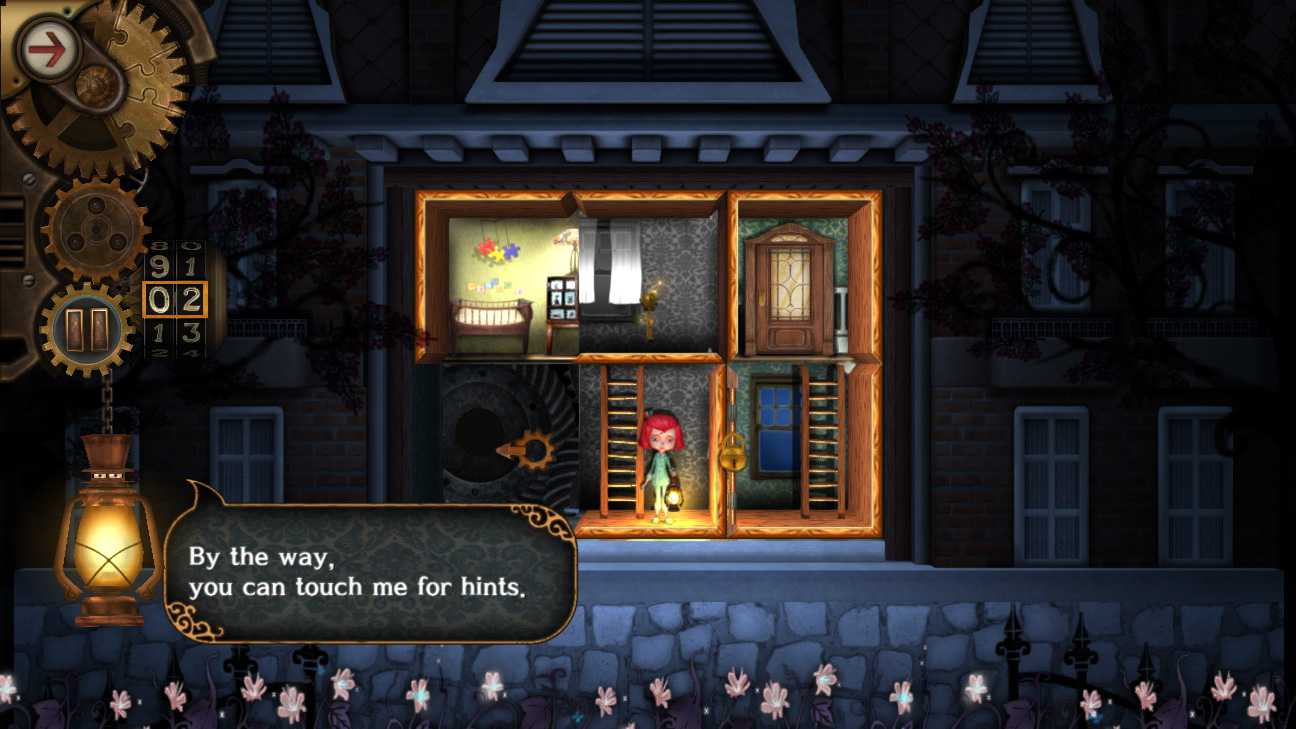 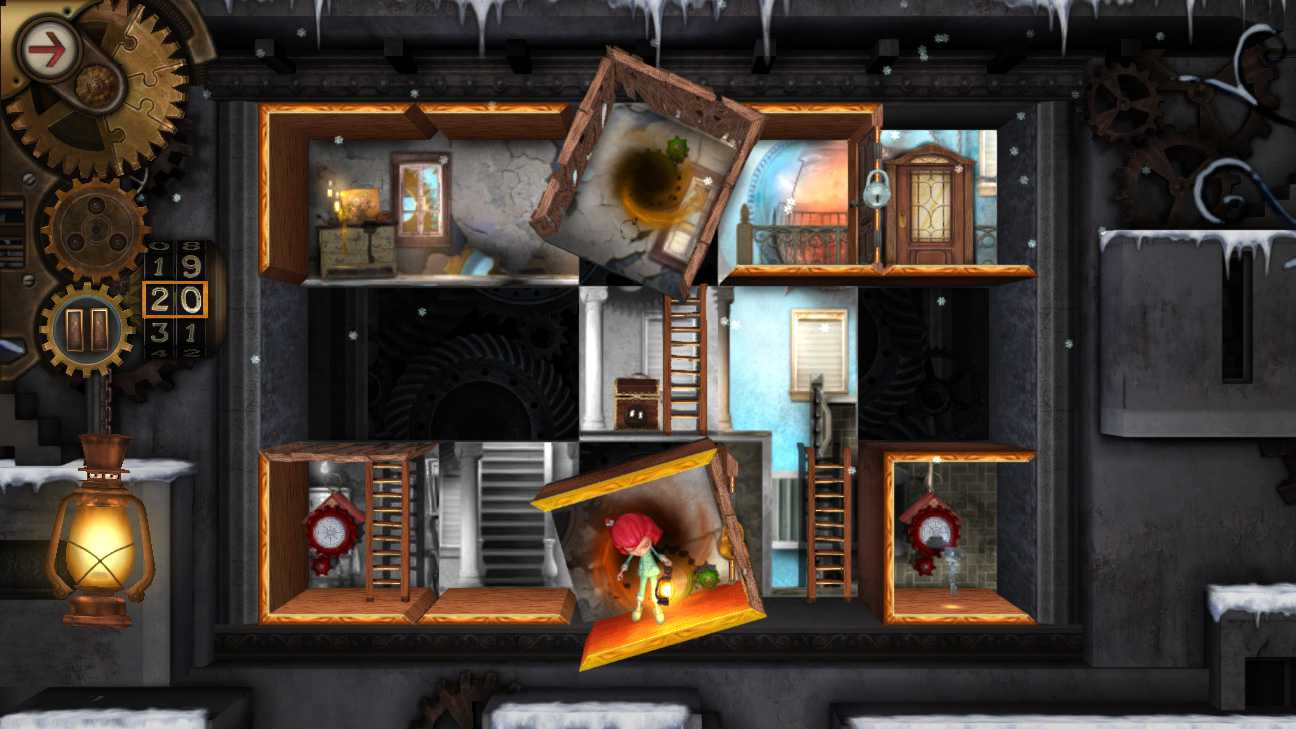 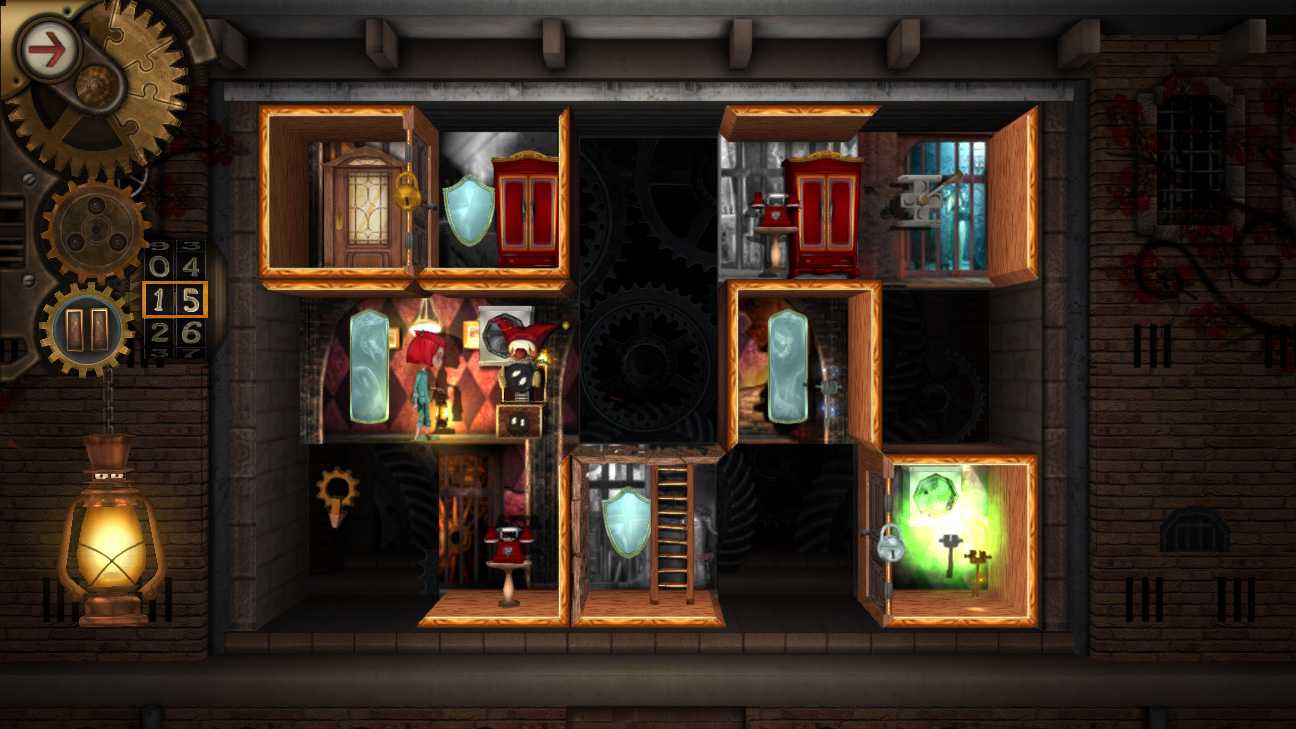 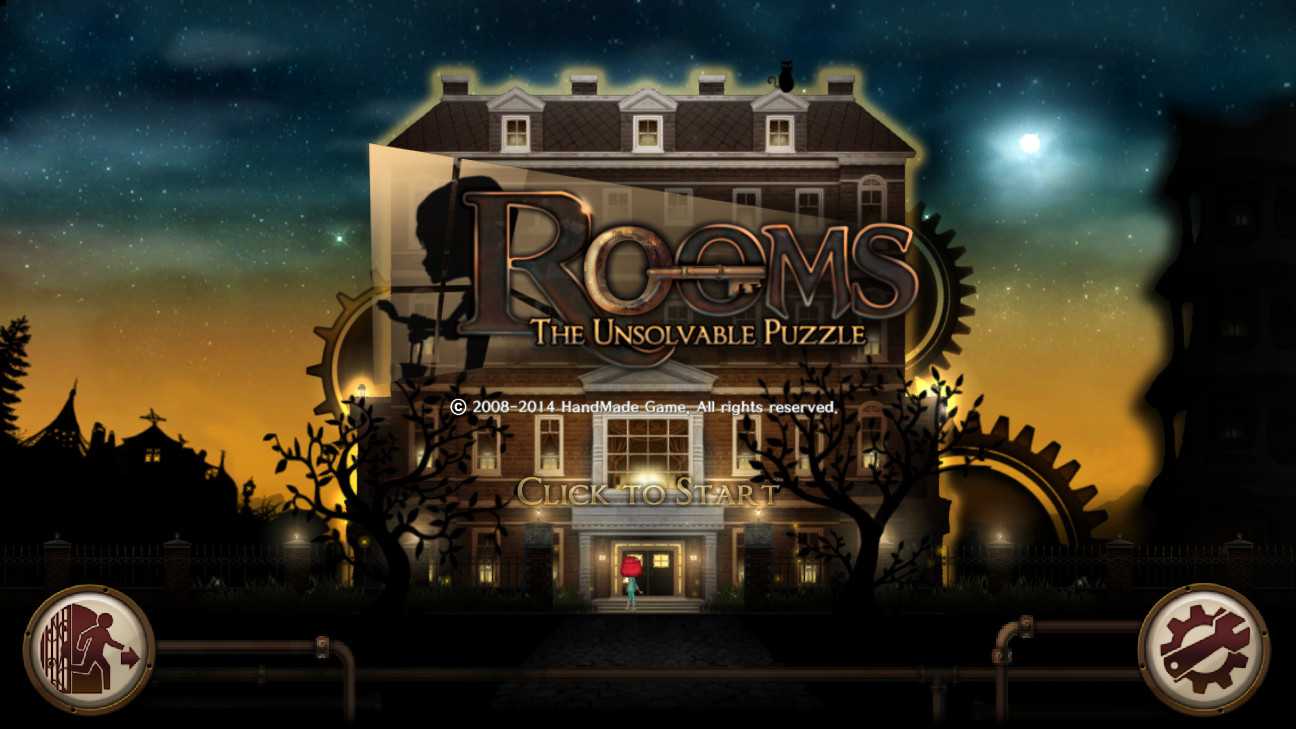 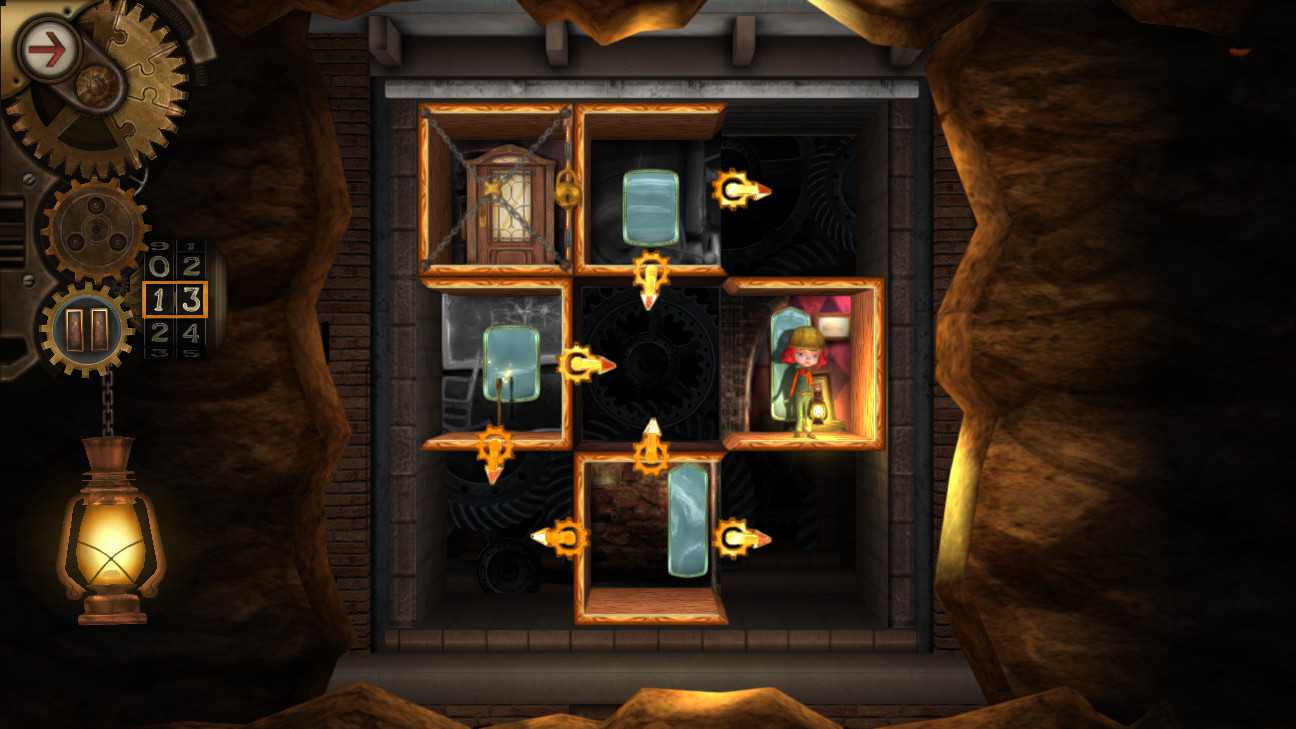 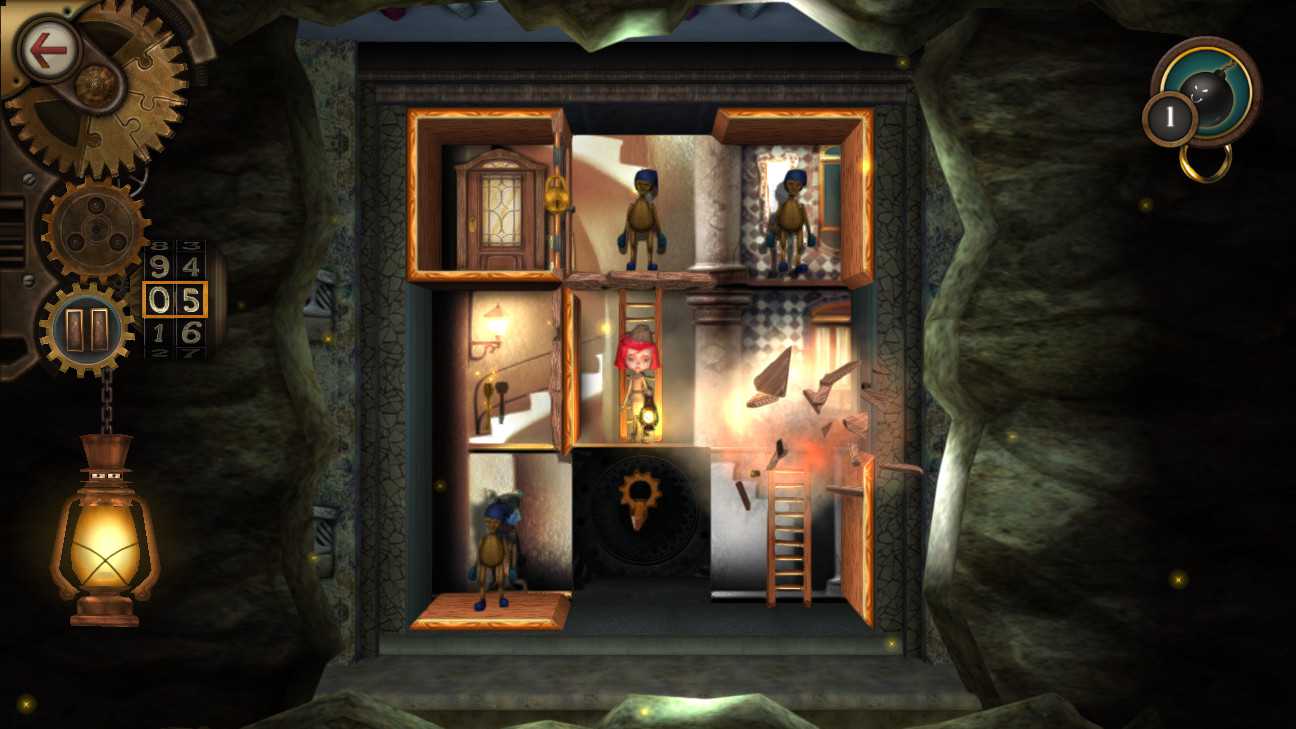 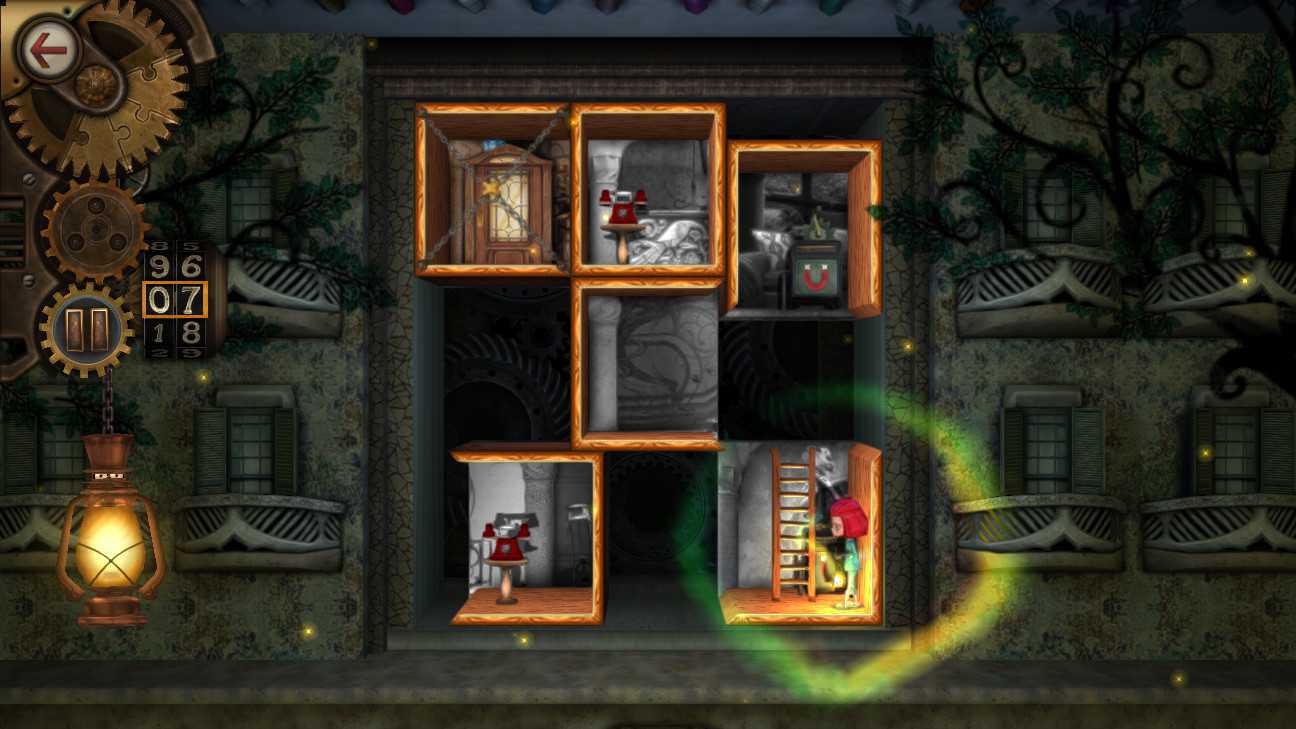 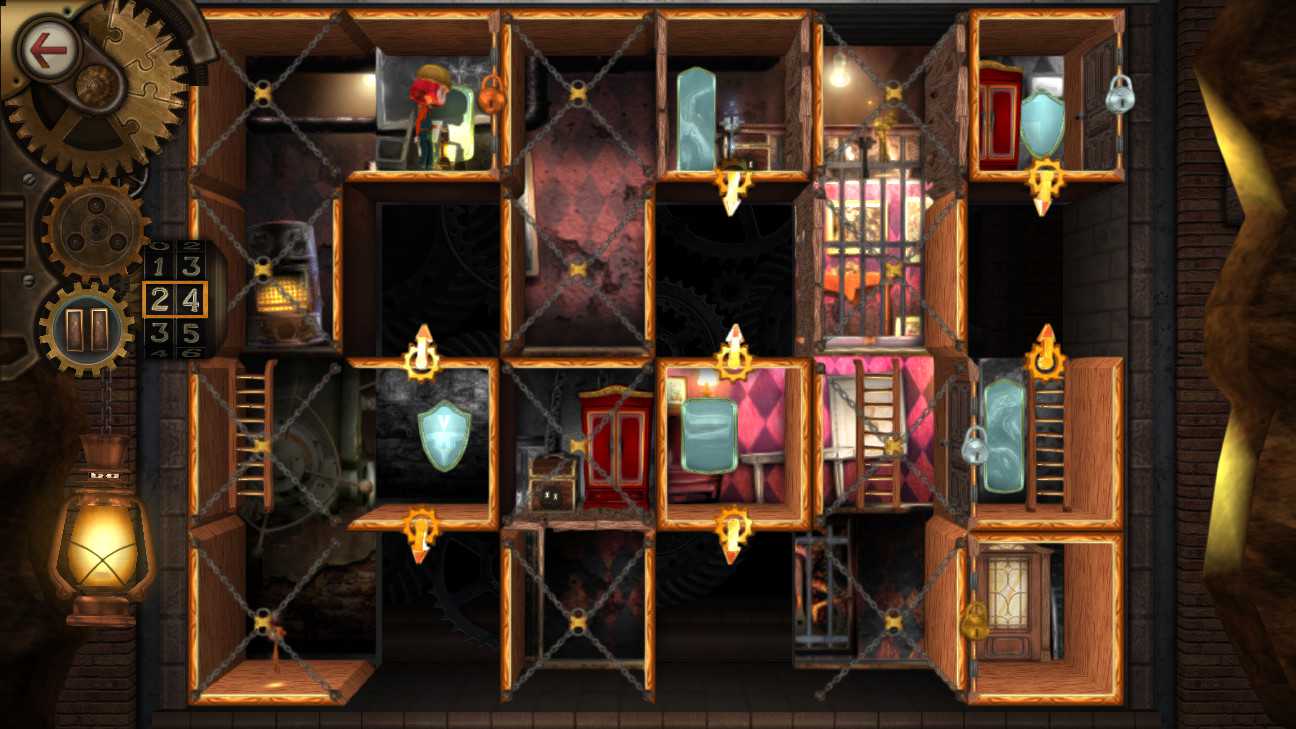 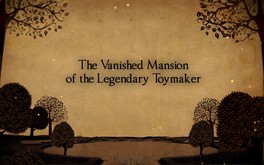 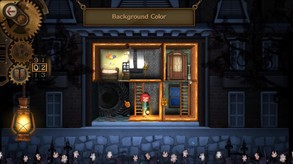 Rooms: The Unsolvable Puzzle is a unique puzzle game inspired by sliding puzzle and platformer games. In a twisted mansion made of rooms that slide like puzzle pieces, player should find a way to the exit by moving rooms and using what's inside them. As the player explores the mansion, various gadgets are introduced and make the puzzles more tricky and challenging.

Set in a fairy tale-like world full of magical objects and spooky stories, player takes a role of an innocent little girl, Anne, who was accidentally trapped in the mansion. As the story unfolds itself, player goes through the dark legend of the twisted mansion.

The game has 144 levels which are divided into 4 themes (mansions). Each mansion has basement levels where Anne can use her special abilities like using a cellphone to teleport, placing a bomb, and moving all rooms at once.