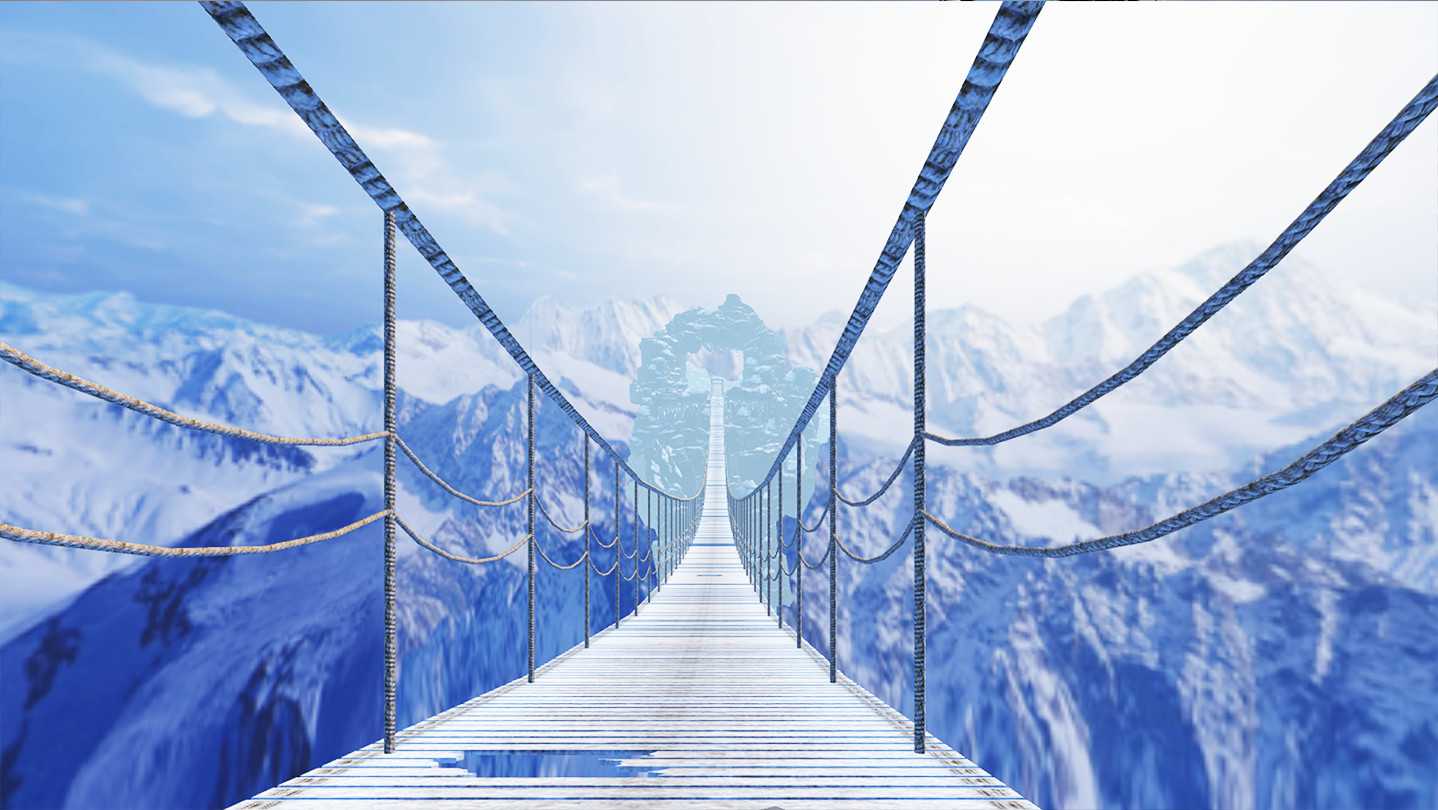 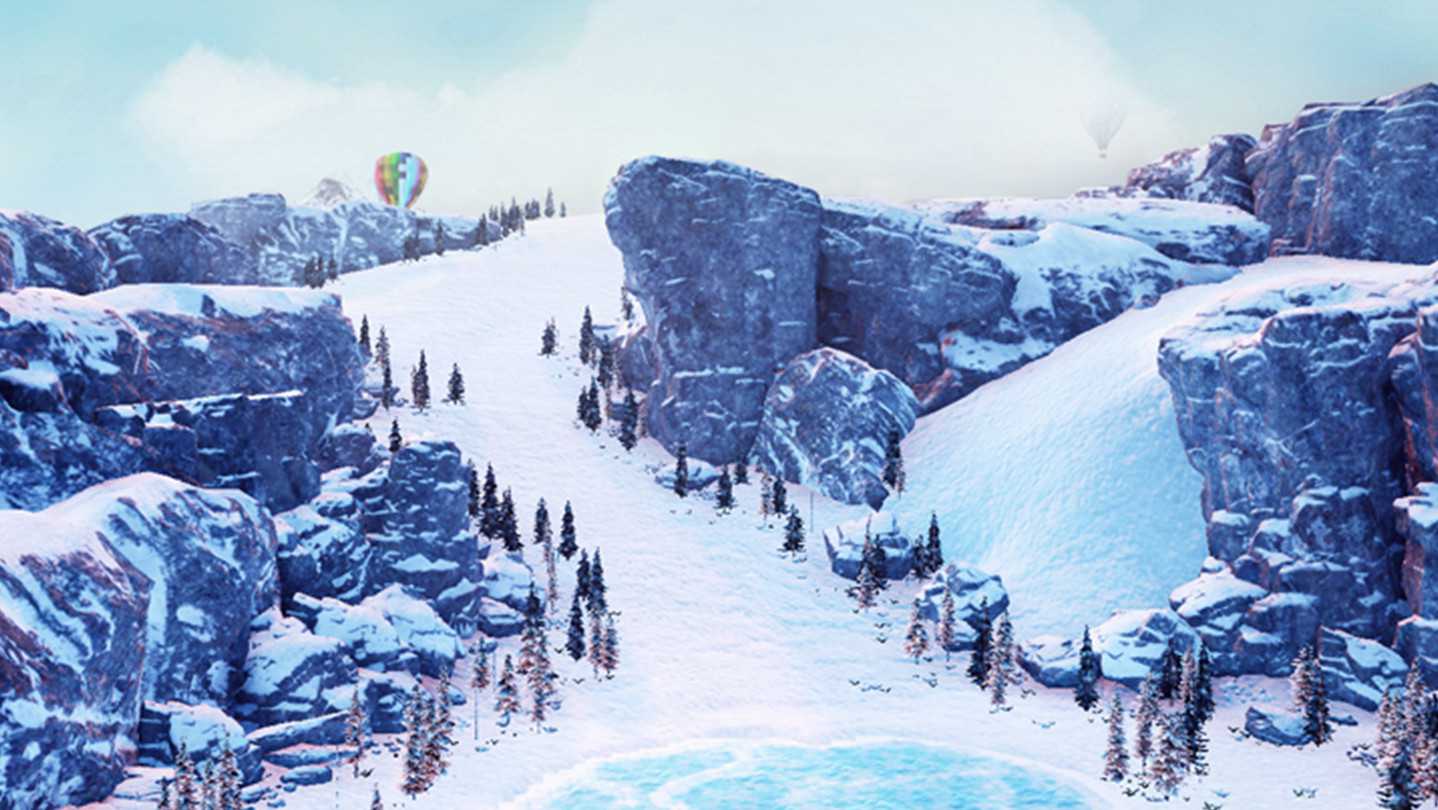 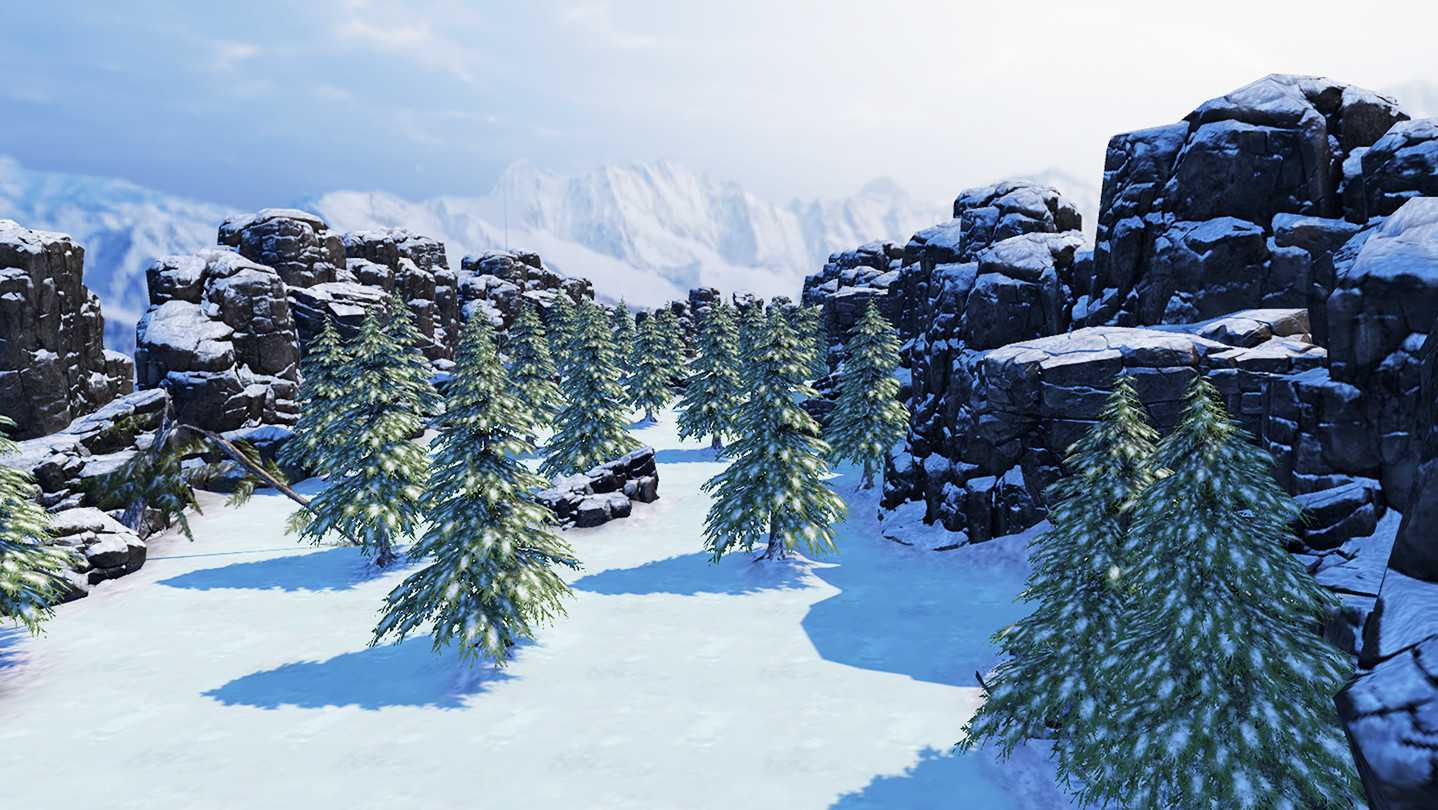 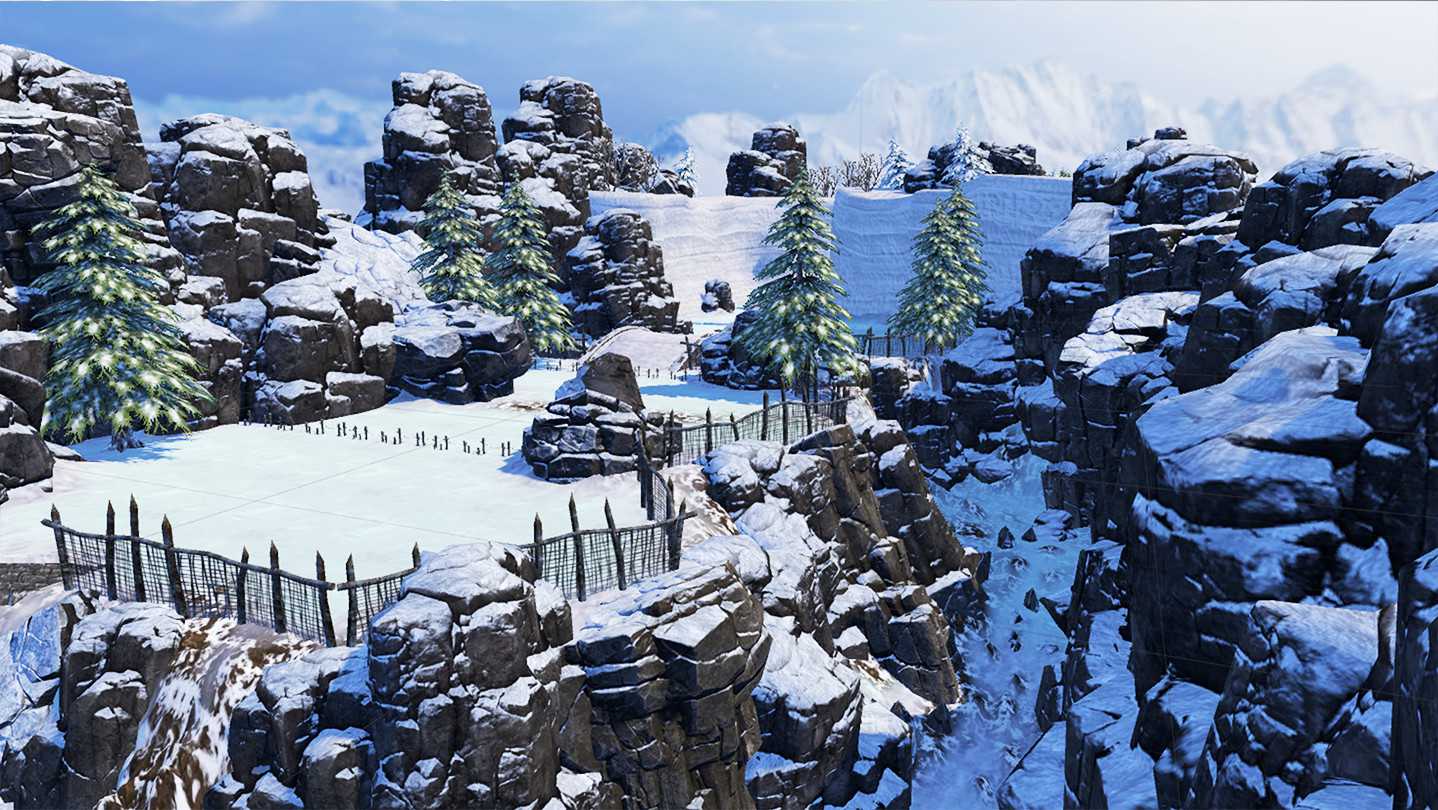 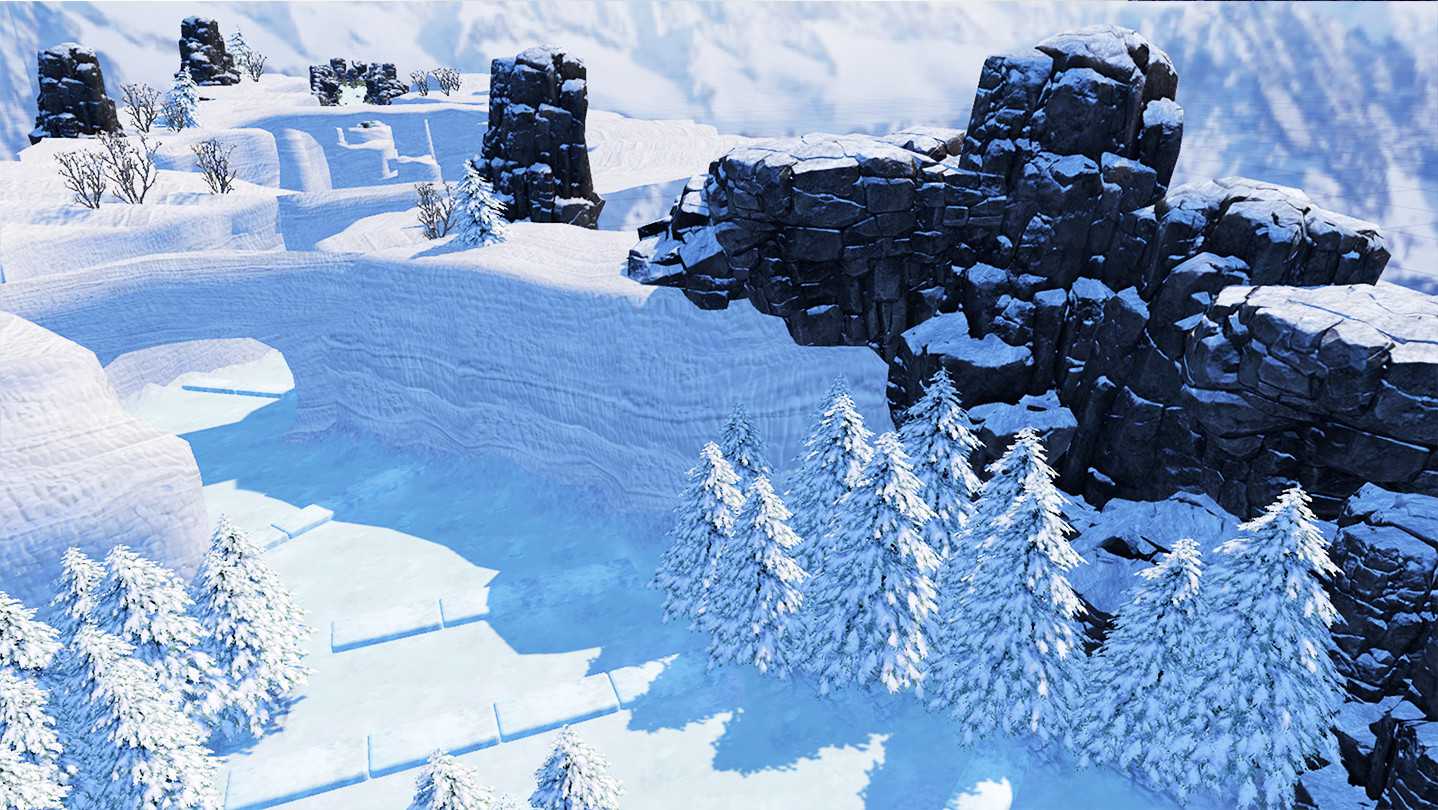 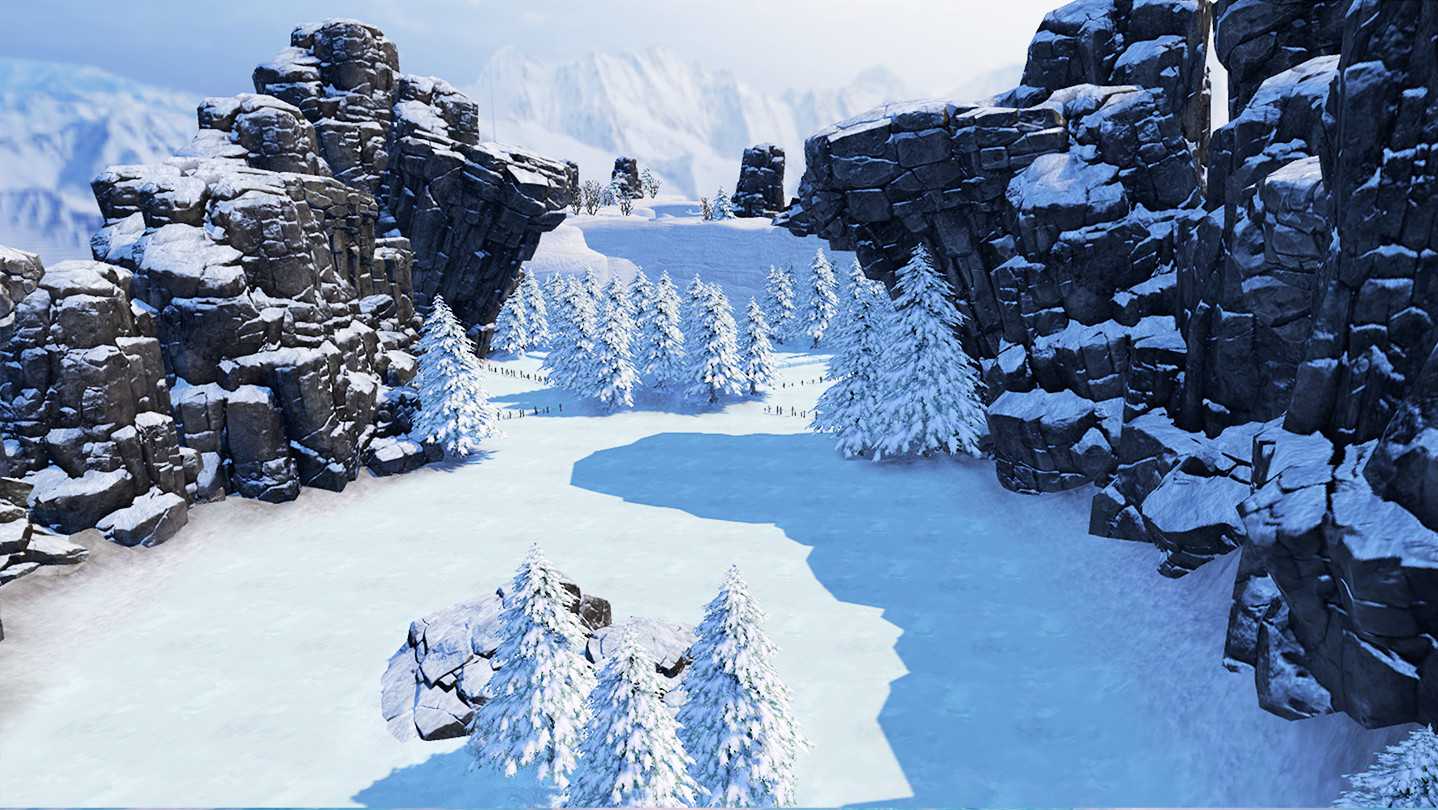 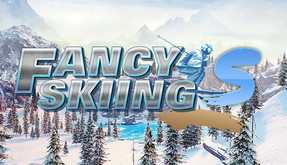 This game is based on real skiing that players use the handles just as ski poles to get power and lean left or right to control the direction, which brings players a strong immersion.

"Fancy Skiing" is a series of games developed by Hash Technology, which has been welcomed by players around the world and has won many awards. ​Compared to the earliest version “Fancy Skiing VR”, "Fancy Skiing: Speed" has been made some changes, added a level mode, and set up a world leaderboard. If you expect this version to be changed a lot compared to the original, we do not recommend you to buy it.