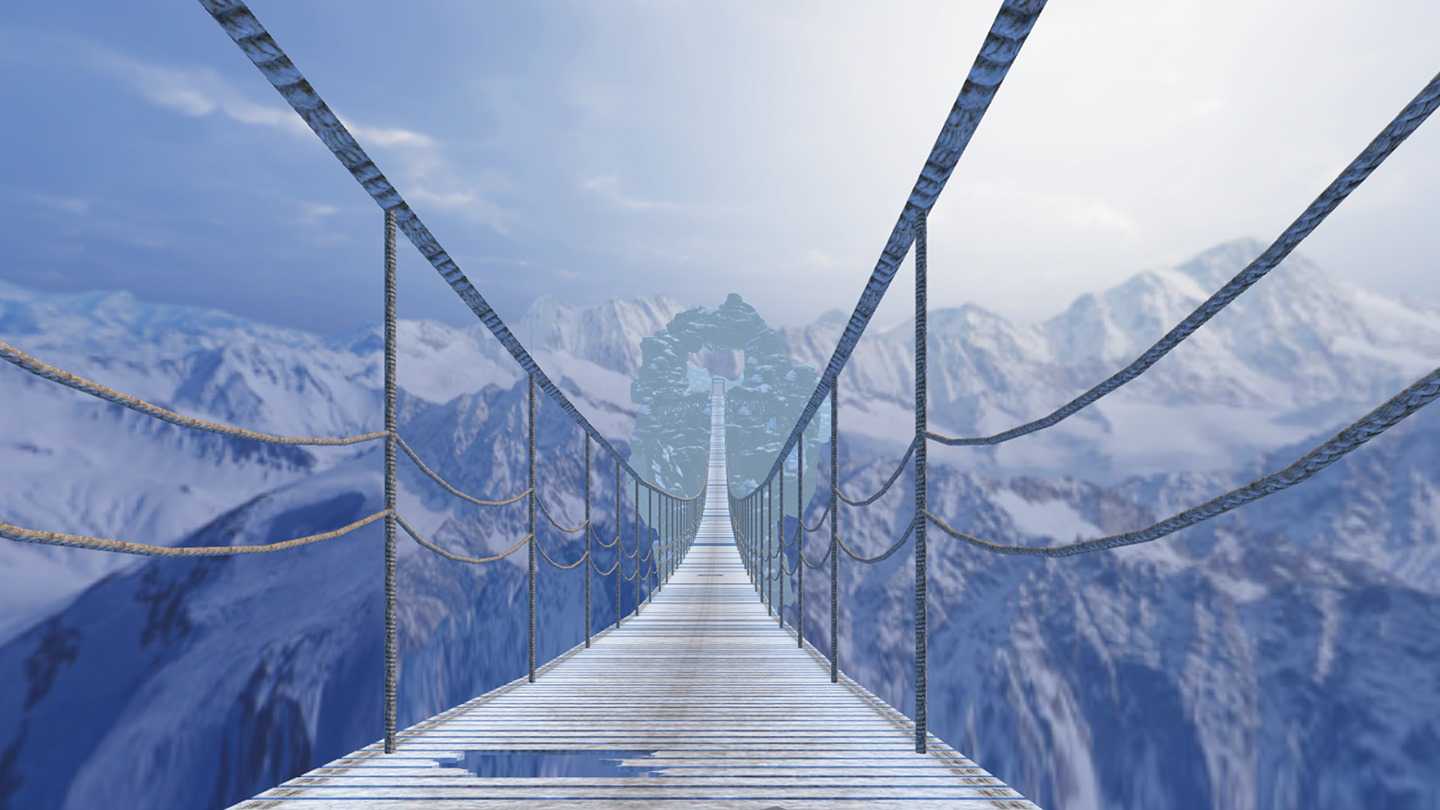 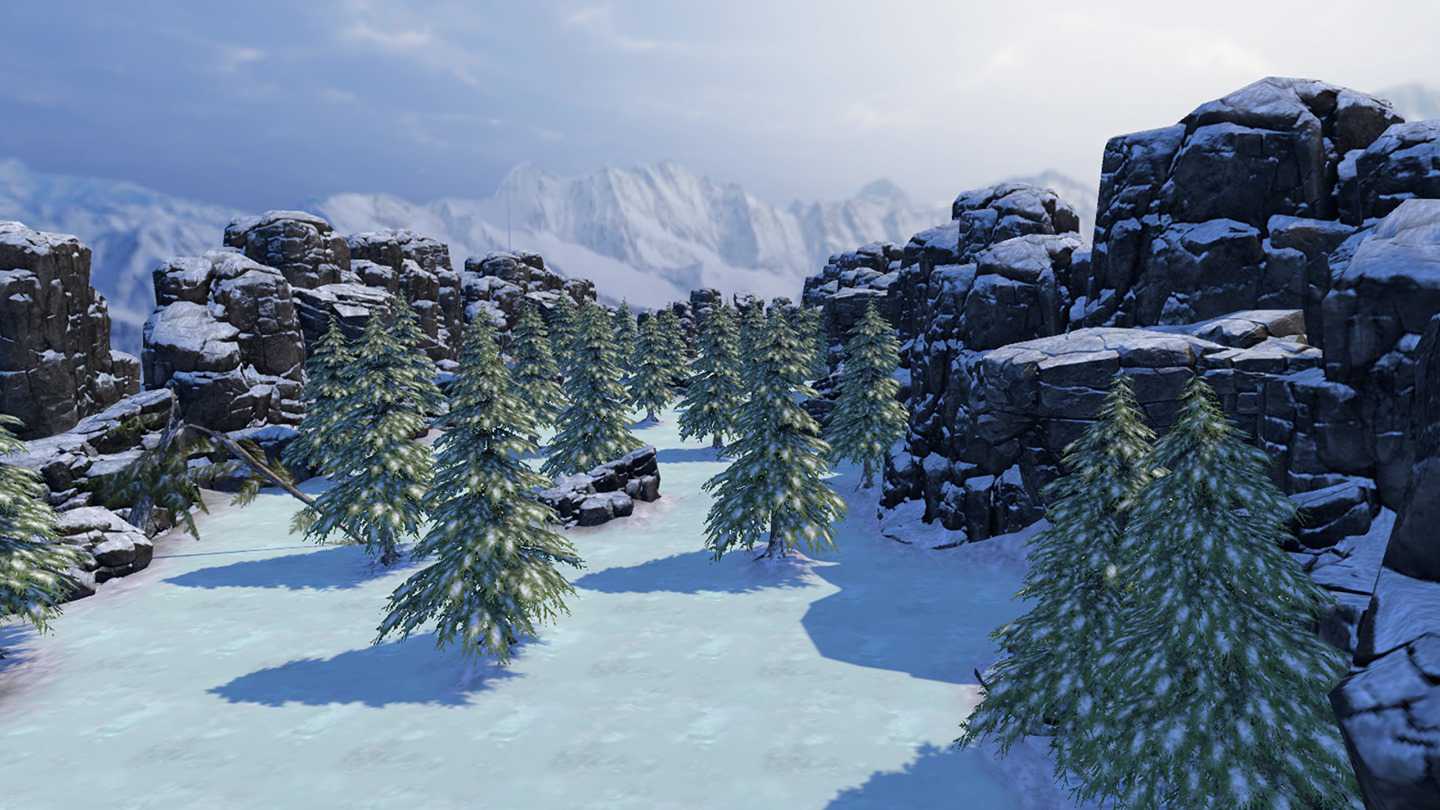 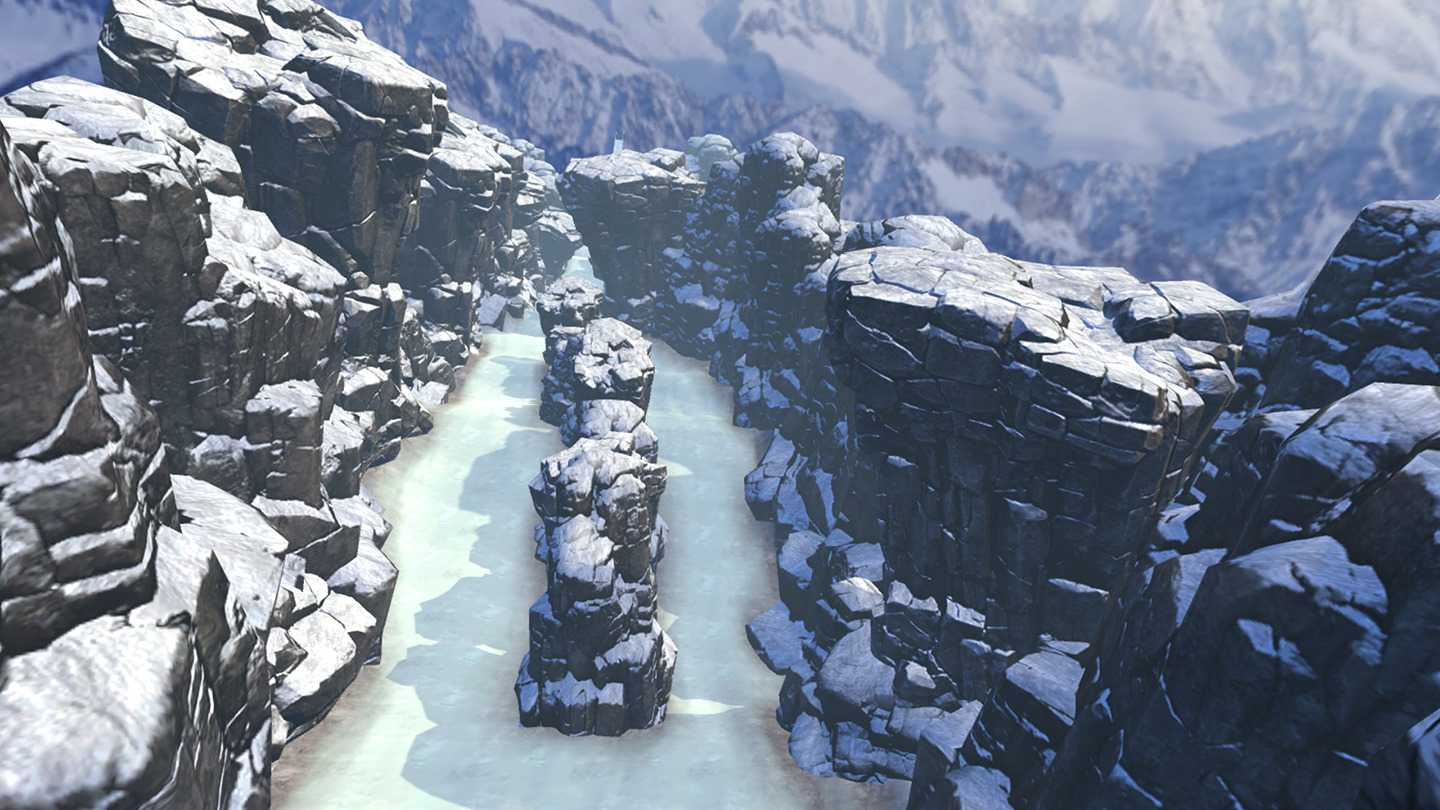 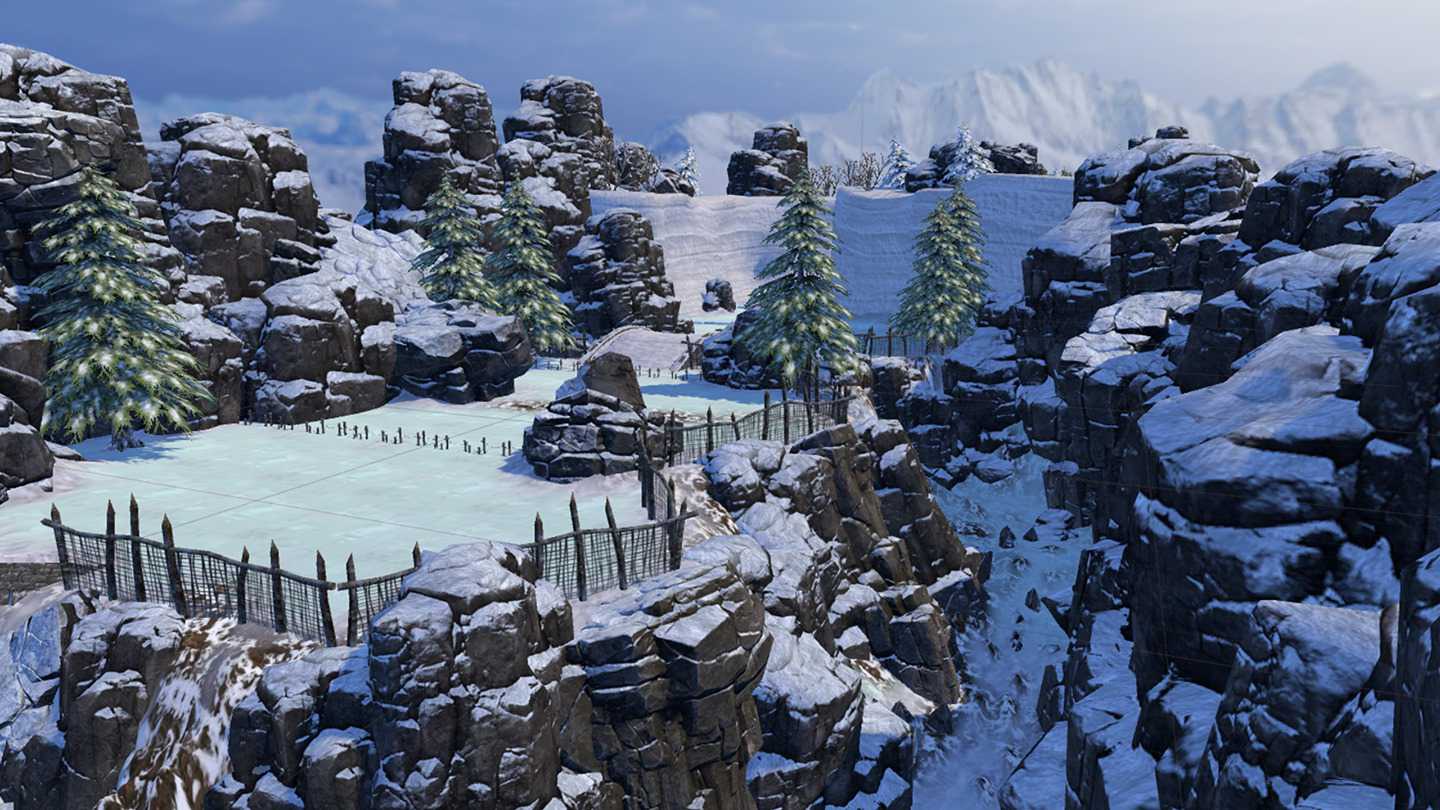 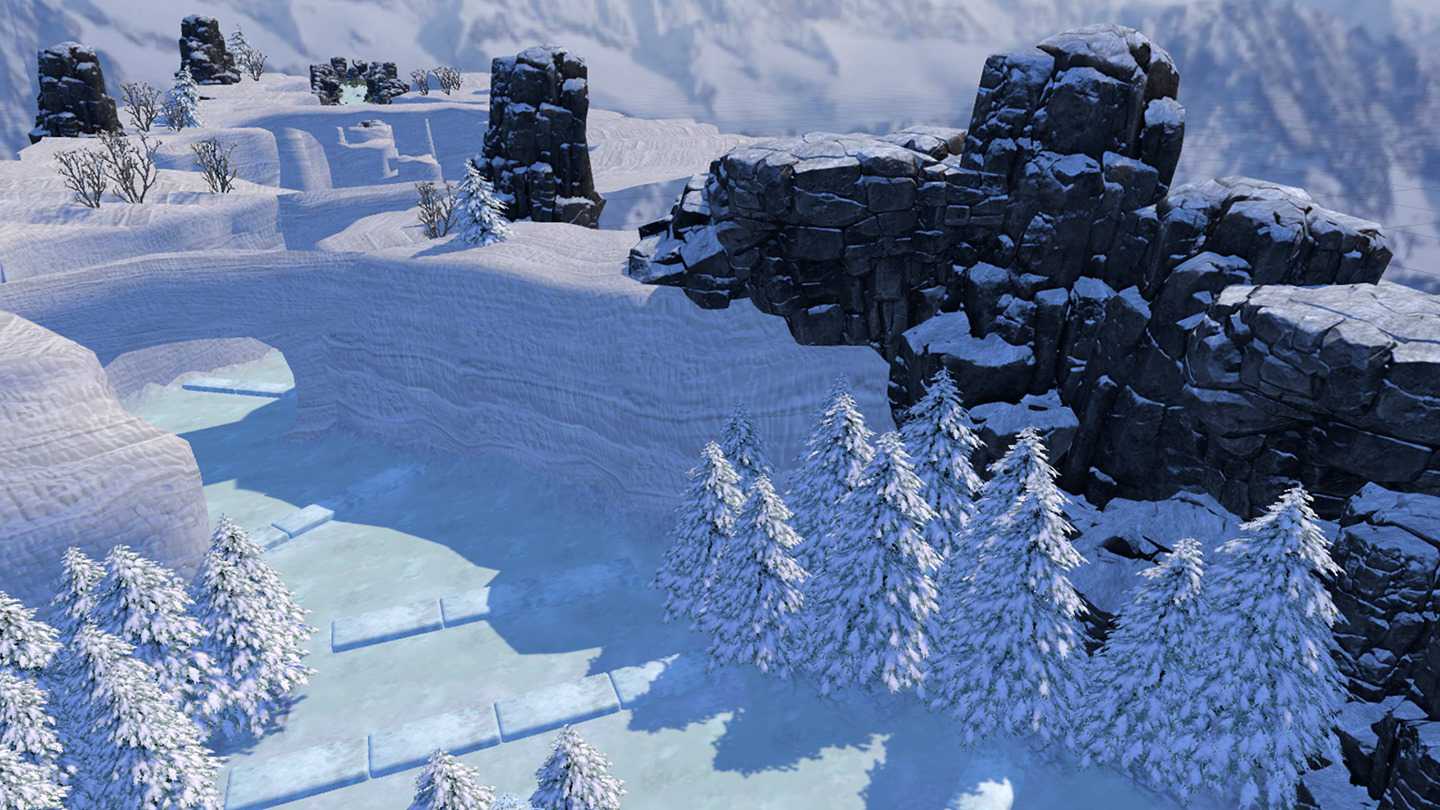 Fancy Skiing is a classic VR game developed by HASHVR that simulates a real snowy mountain scene, allowing players to immerse themselves in the ski world. In the game, the player swings the ski poles in his hand to gain power, tilting to the left or right to control the direction, which brings a strong skiing experience. In addition, we have added a lot of surprise elements, such as the Grand Canyon, the running deer, the flying eagle. During the skiing process, the player avoids obstacles as much as possible, and eats the energy stars to get an accelerated sprint. The feeling of speeding makes people want to stop.

During the game, if you feel uncomfortable, it is recommended to sit down and play the game.