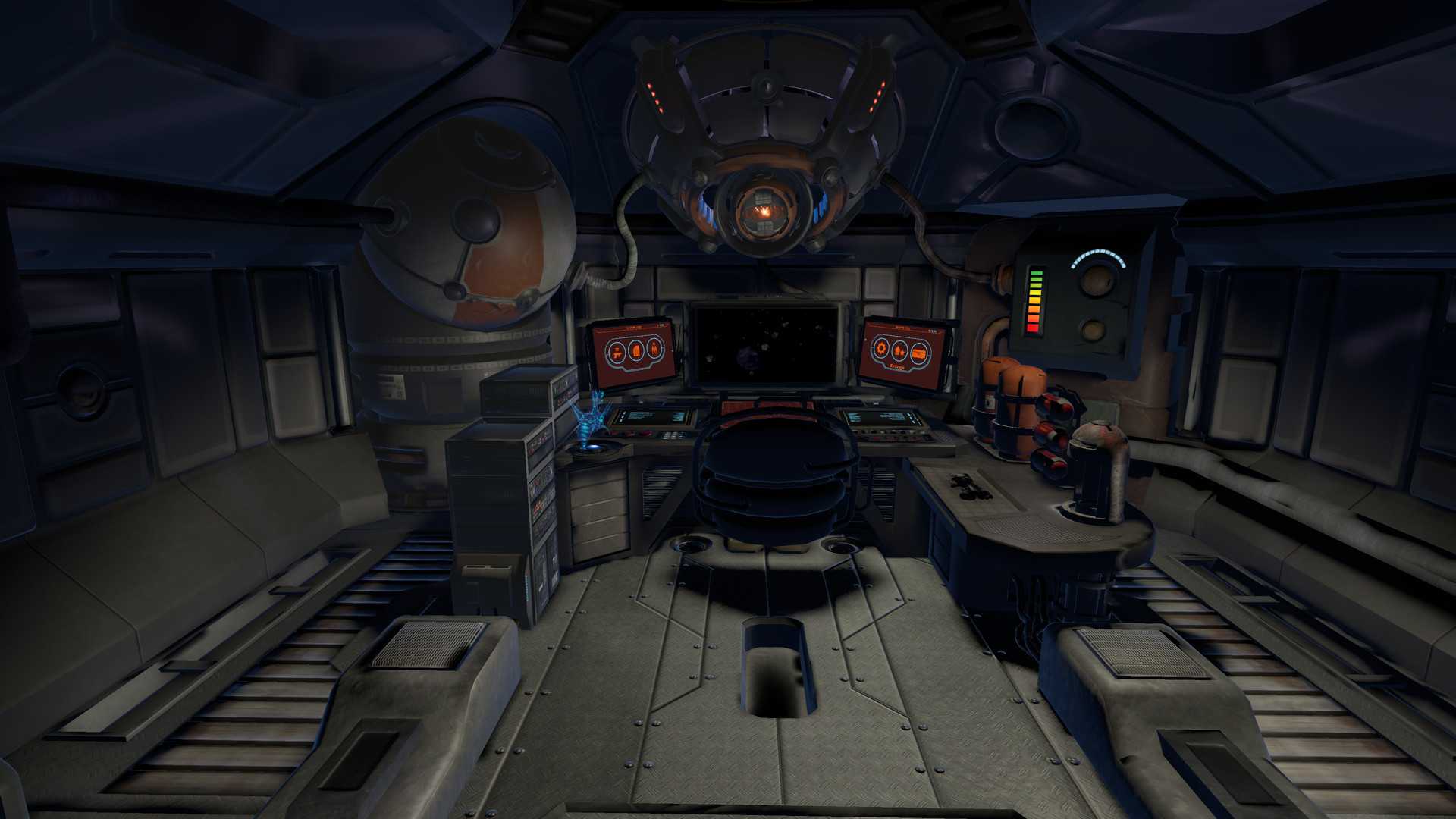 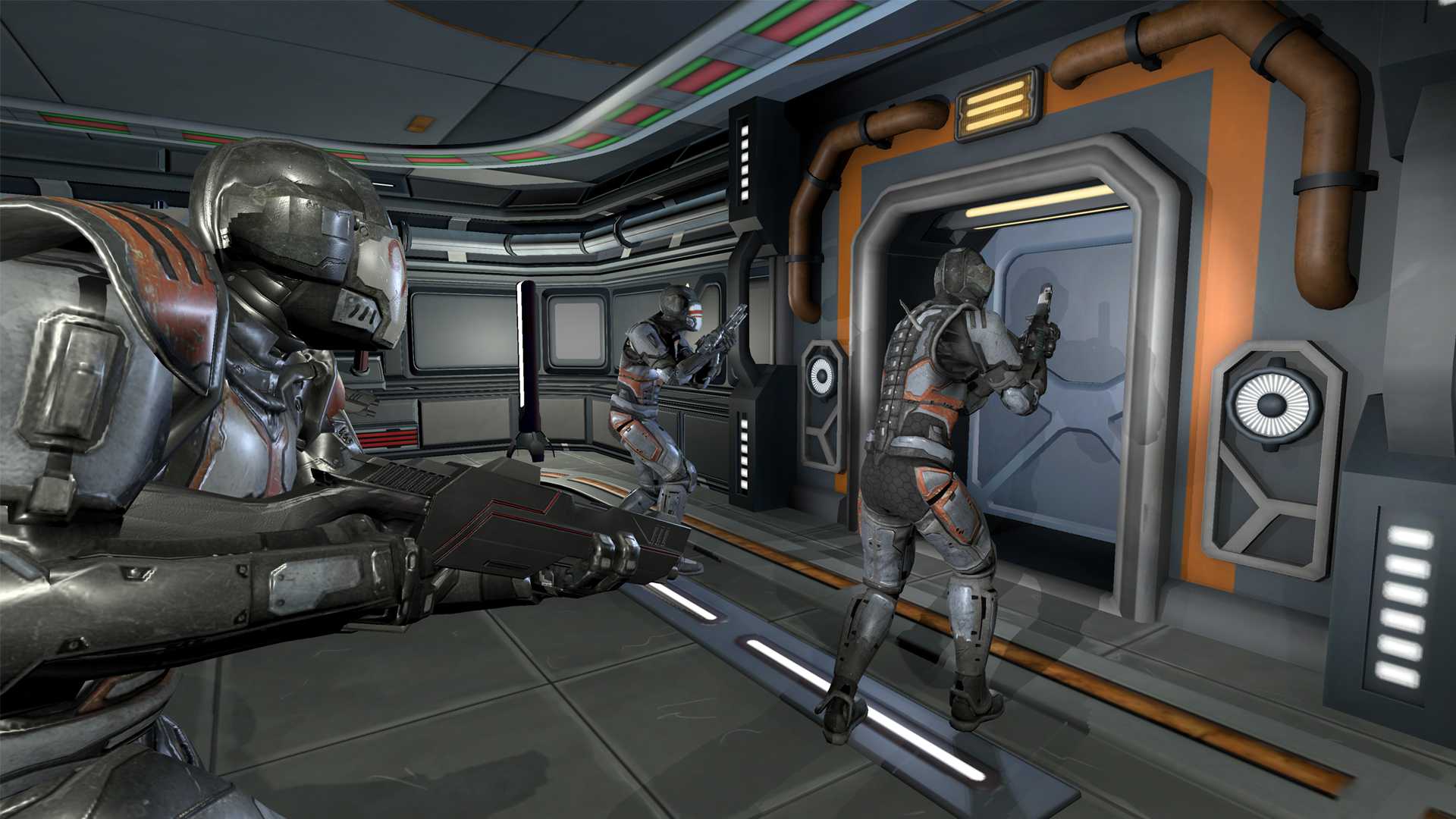 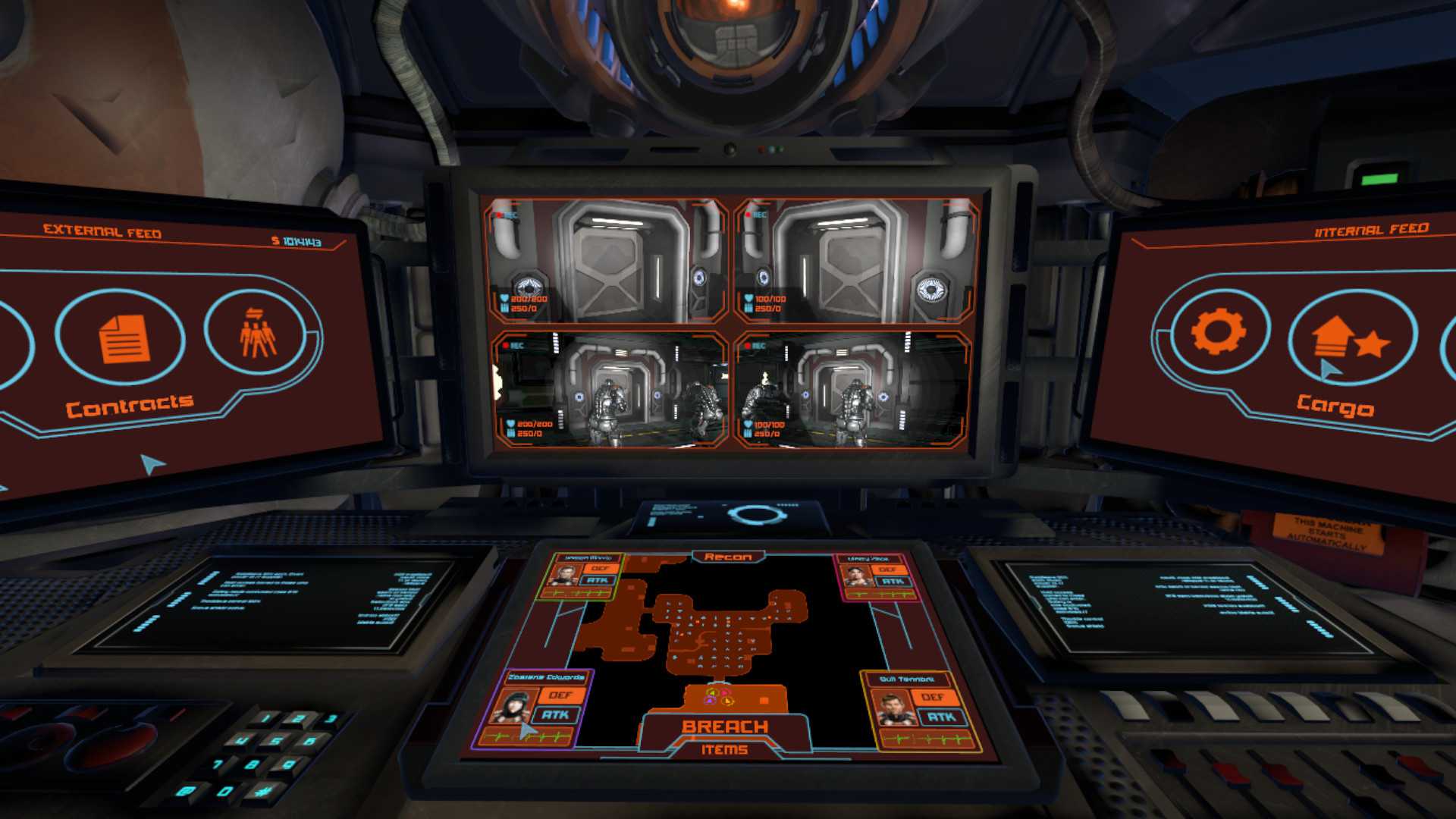 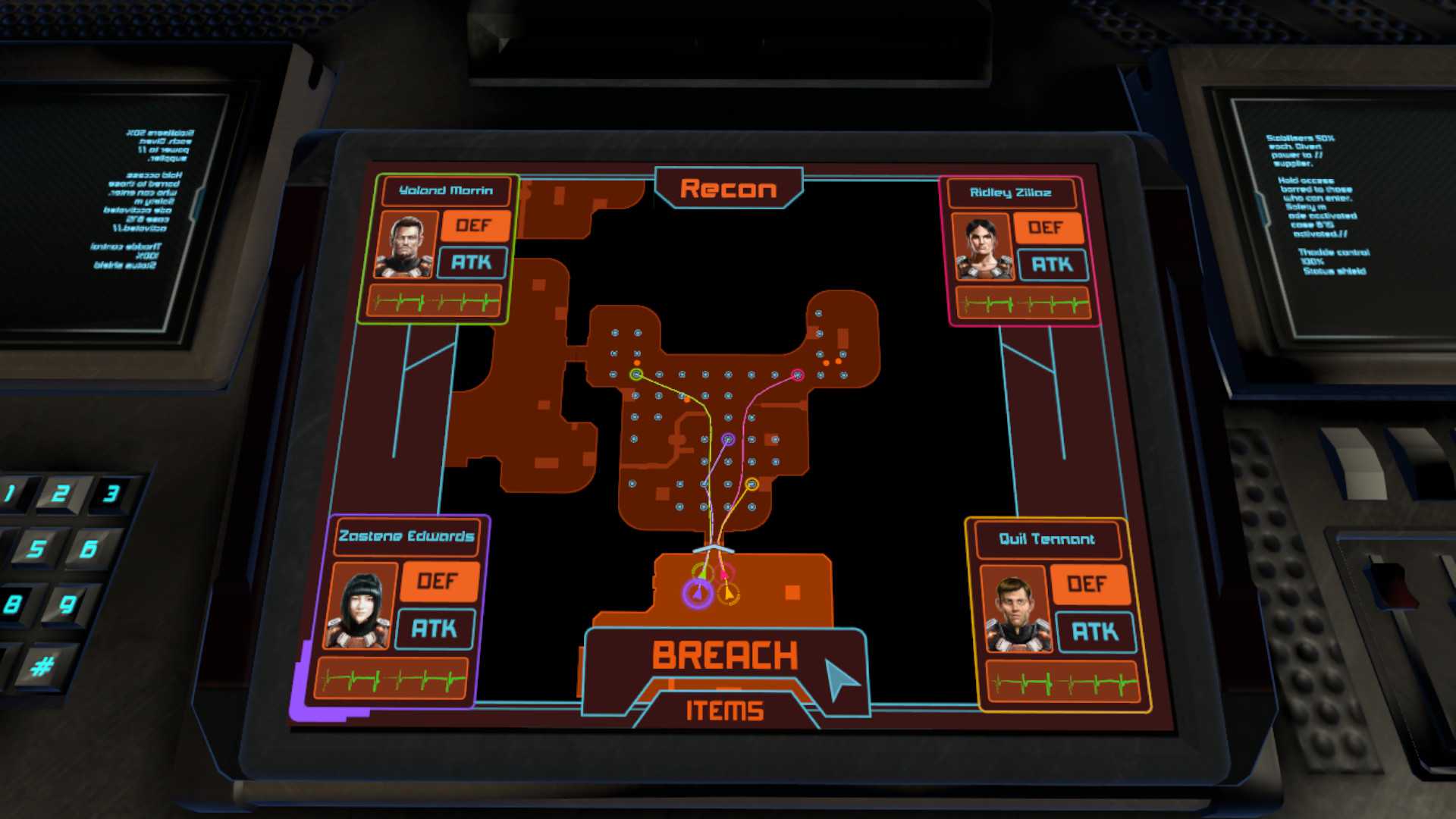 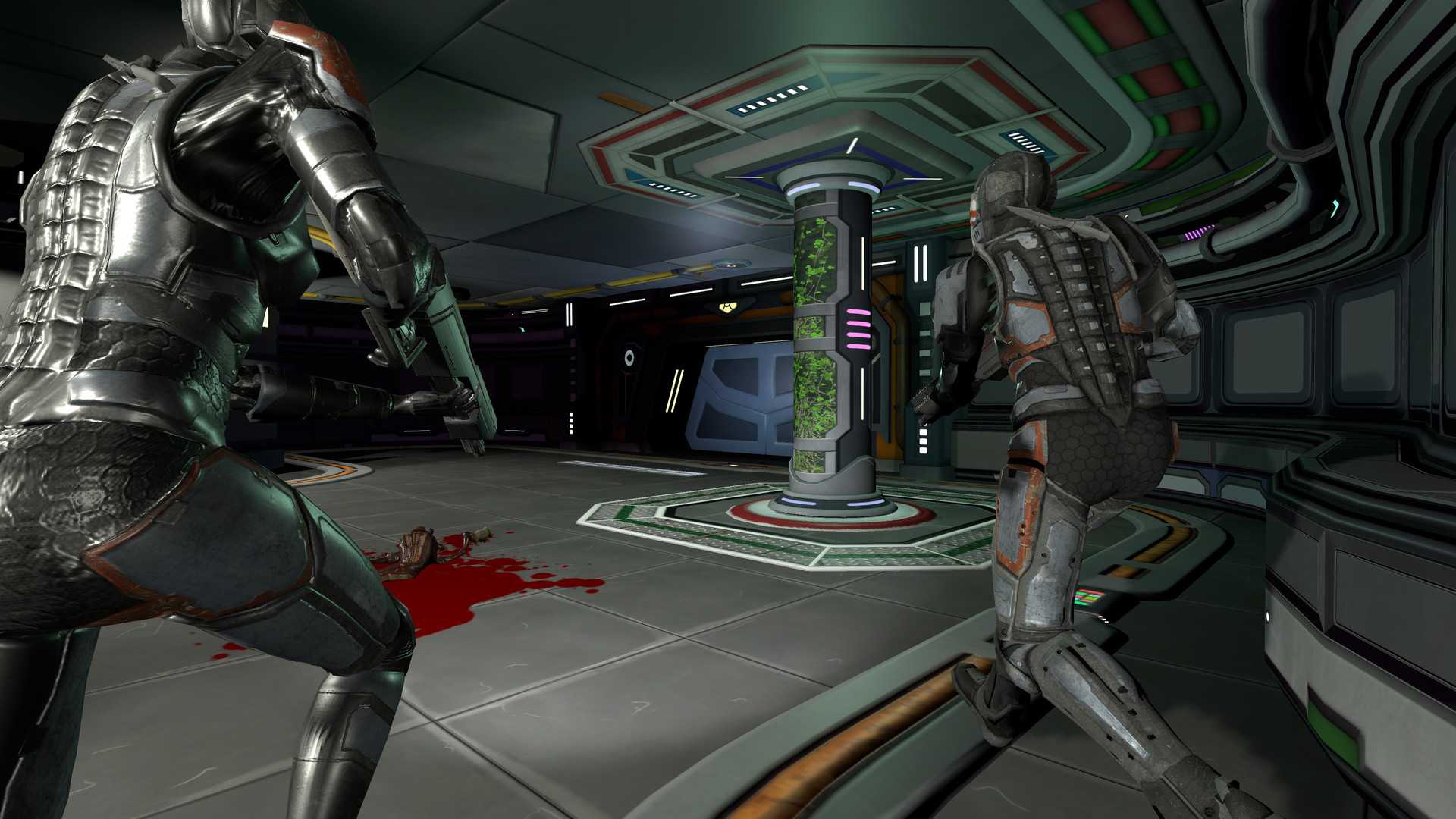 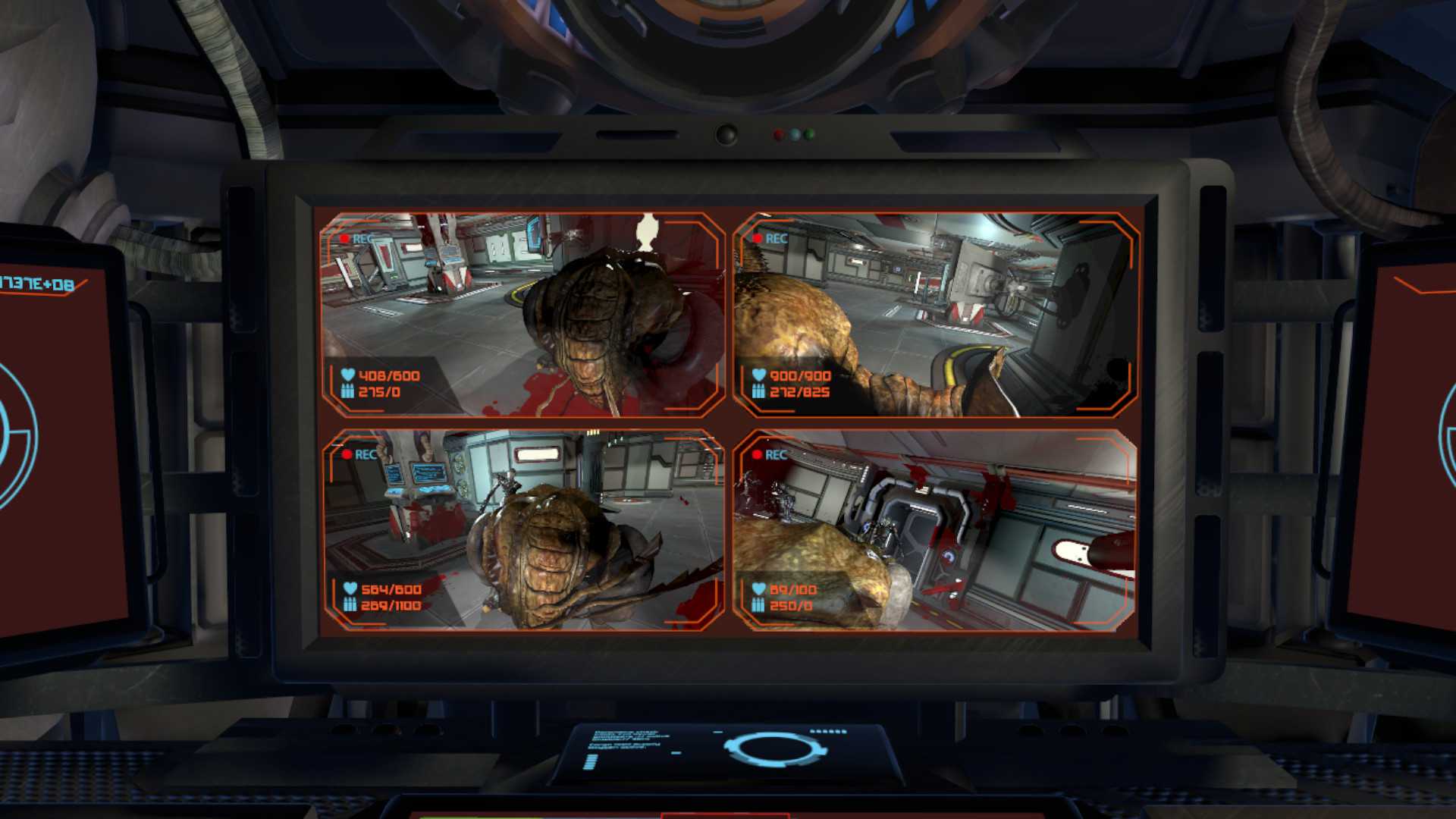 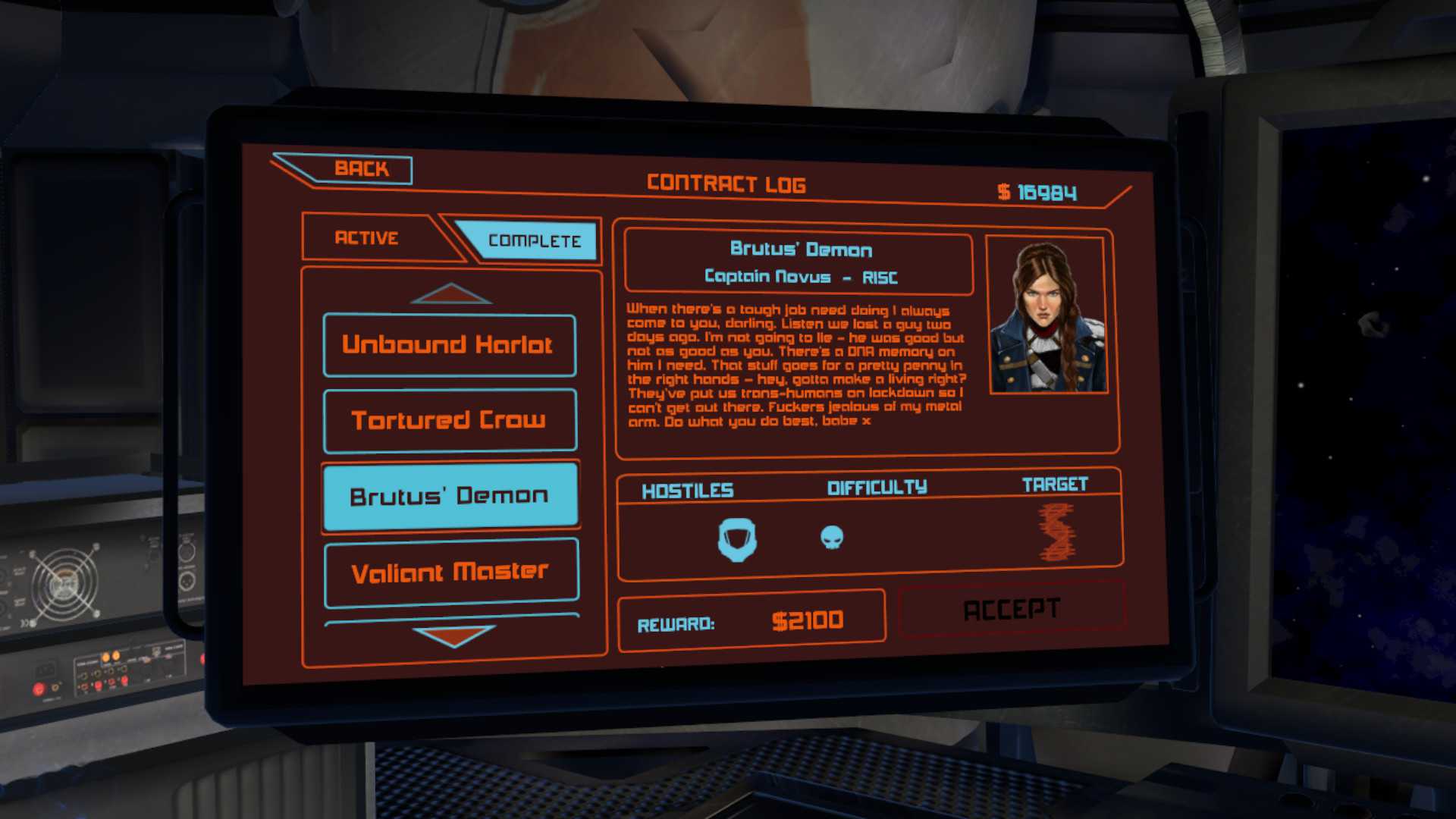 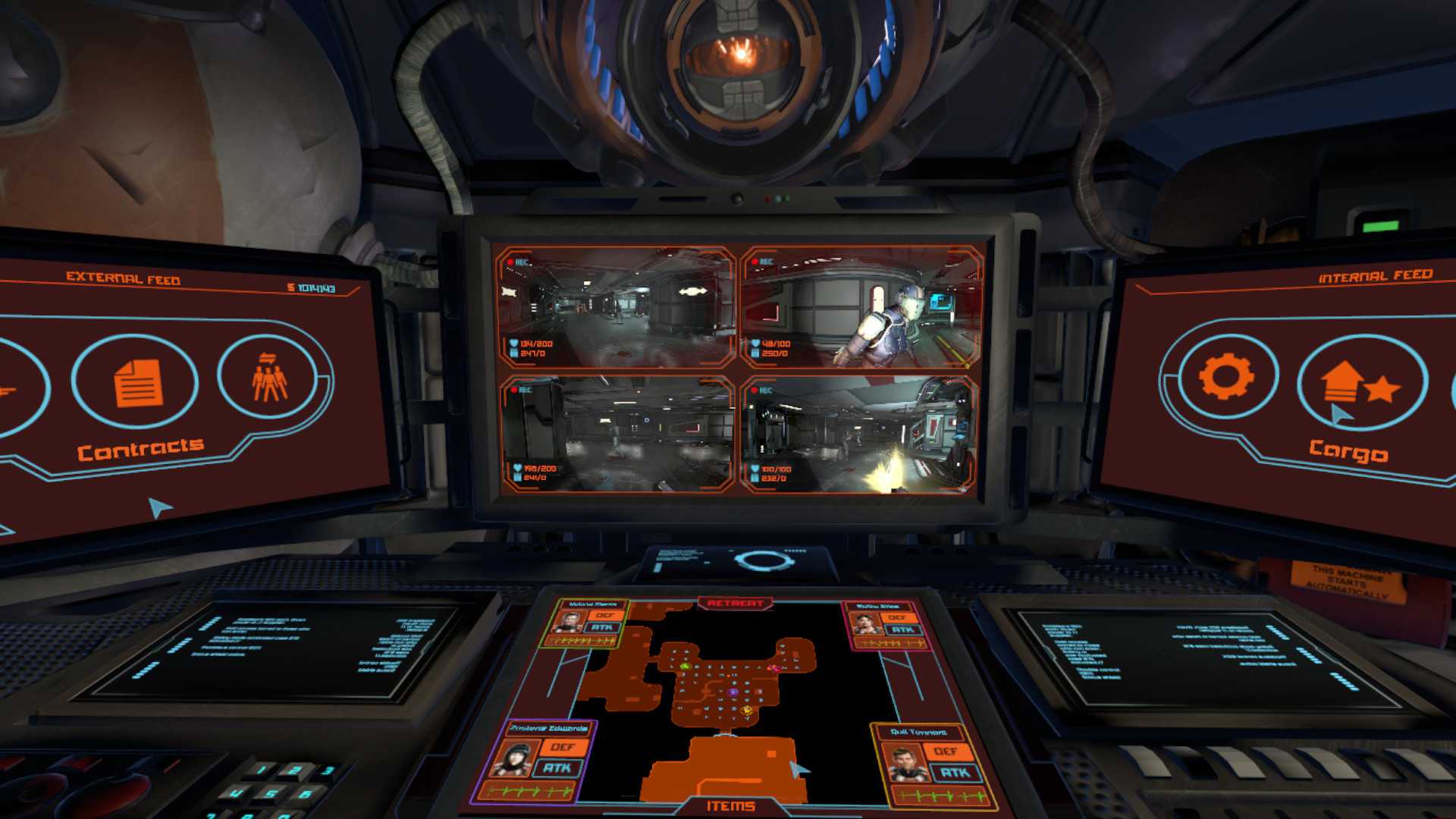 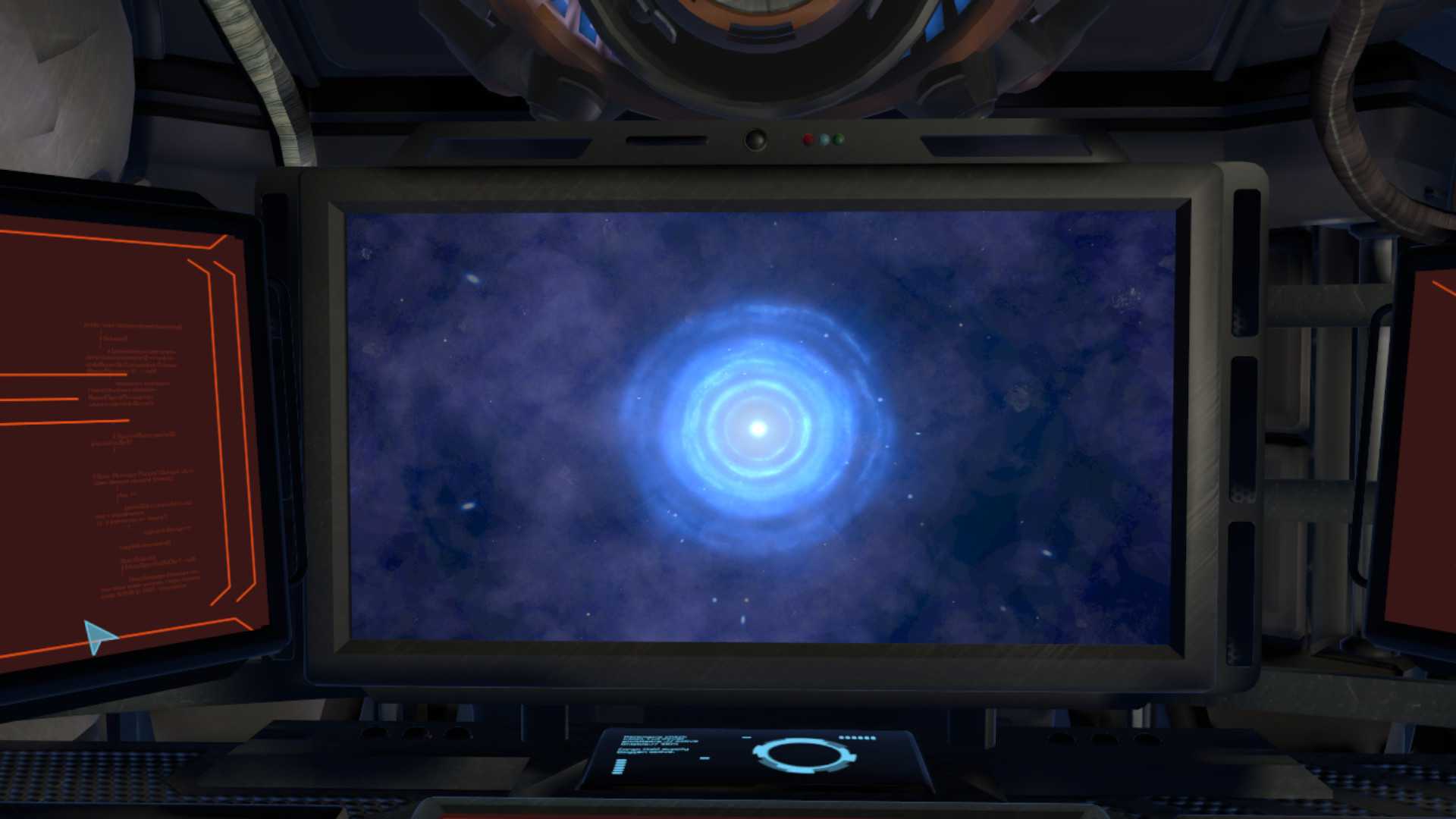 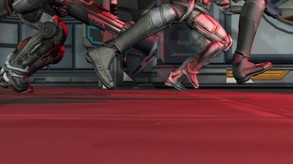 The human race explores the stars, but a keen focus on the future has left a trail of desolation in the past. You are Alex Pieterson, commander of the salvage ship Thaddeus and its team of hardened agents. You are a remnant of that past, fighting for survival in a huge new galaxy.

Salvaged is a strategy game designed to be played in both virtual reality and with regular 2D screens. The game’s first-person command view is a unique take on the genre, allowing the player to see the world of Salvaged literally through the eyes of Commander Pieterson.