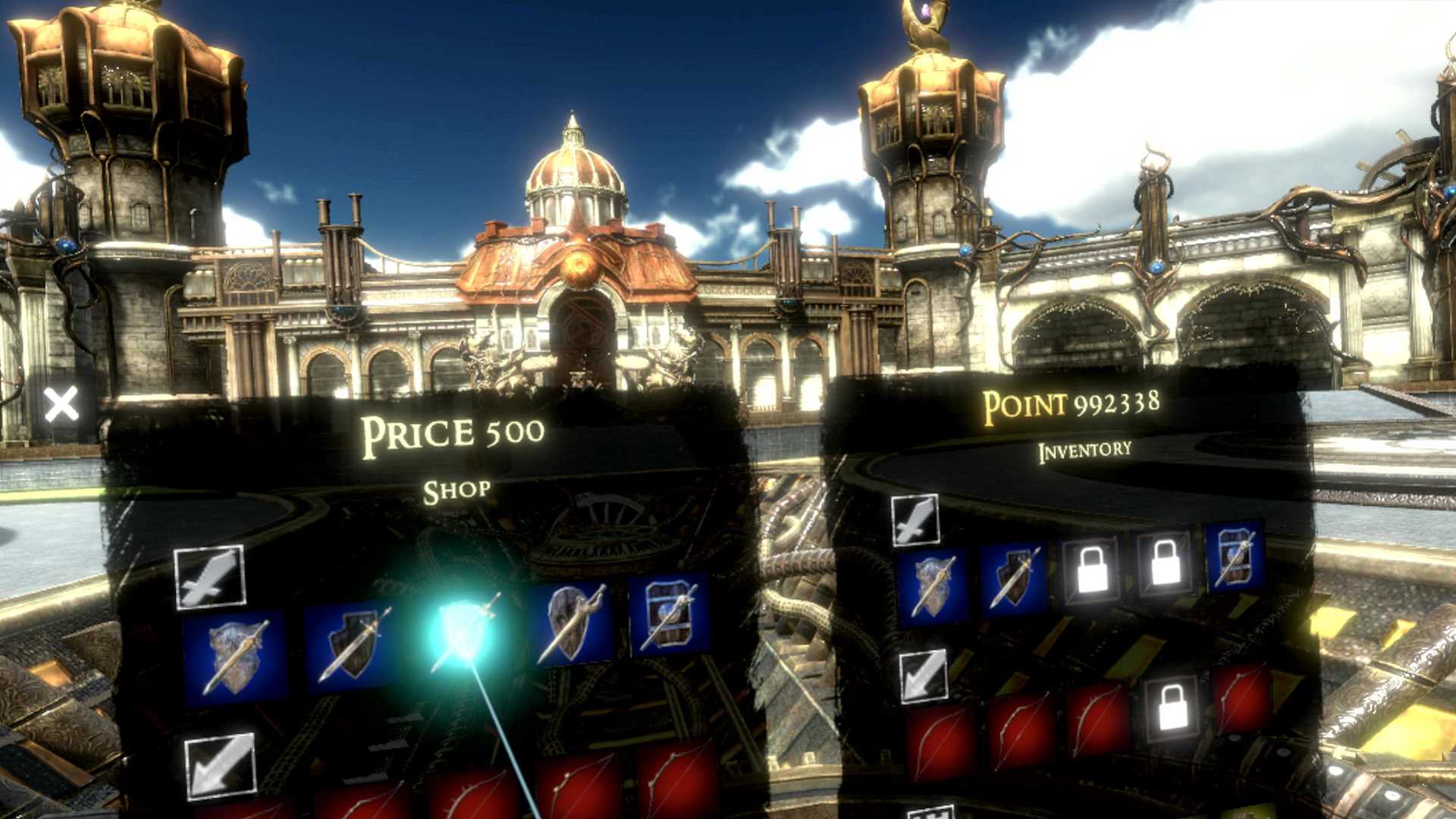 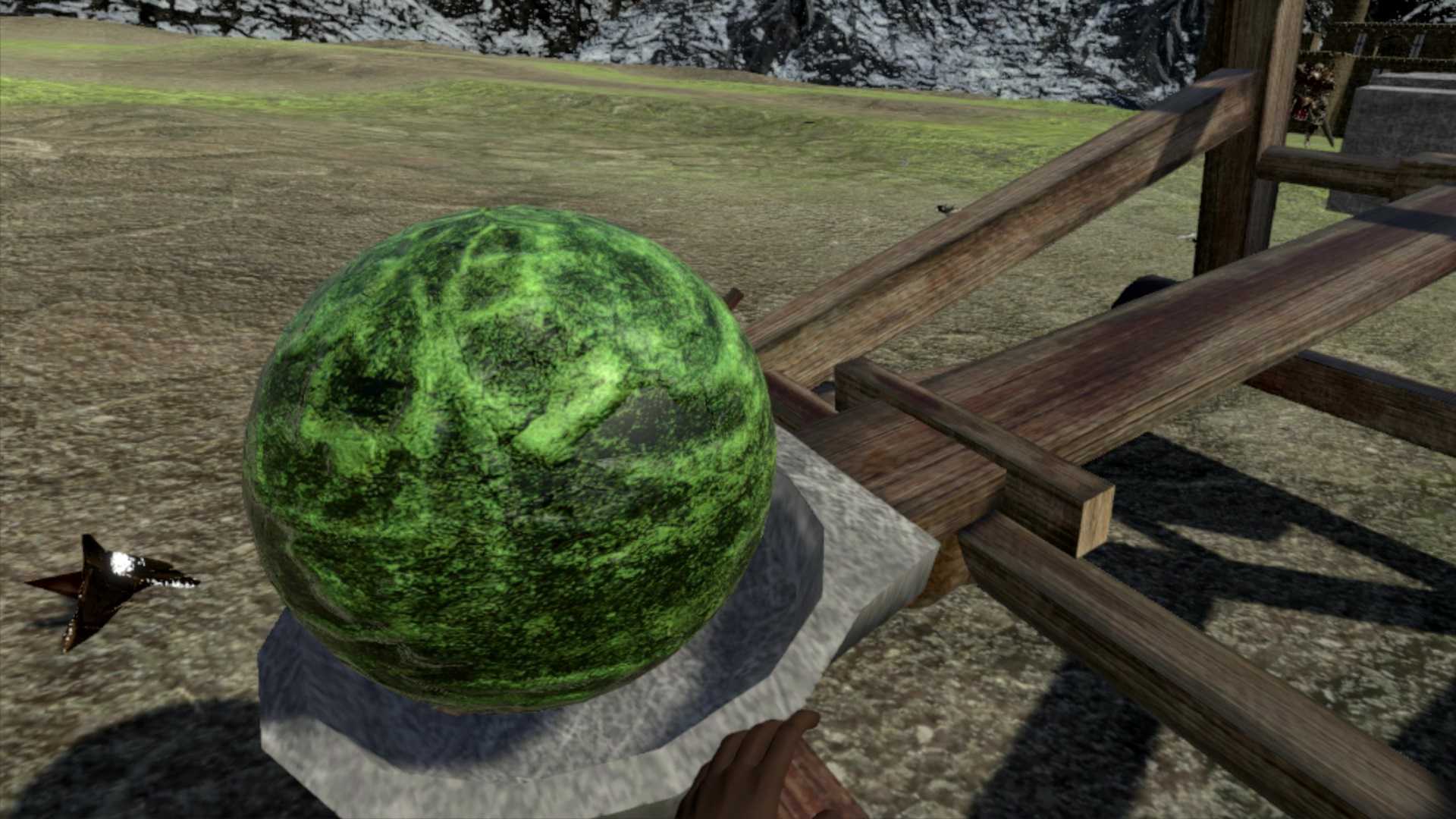 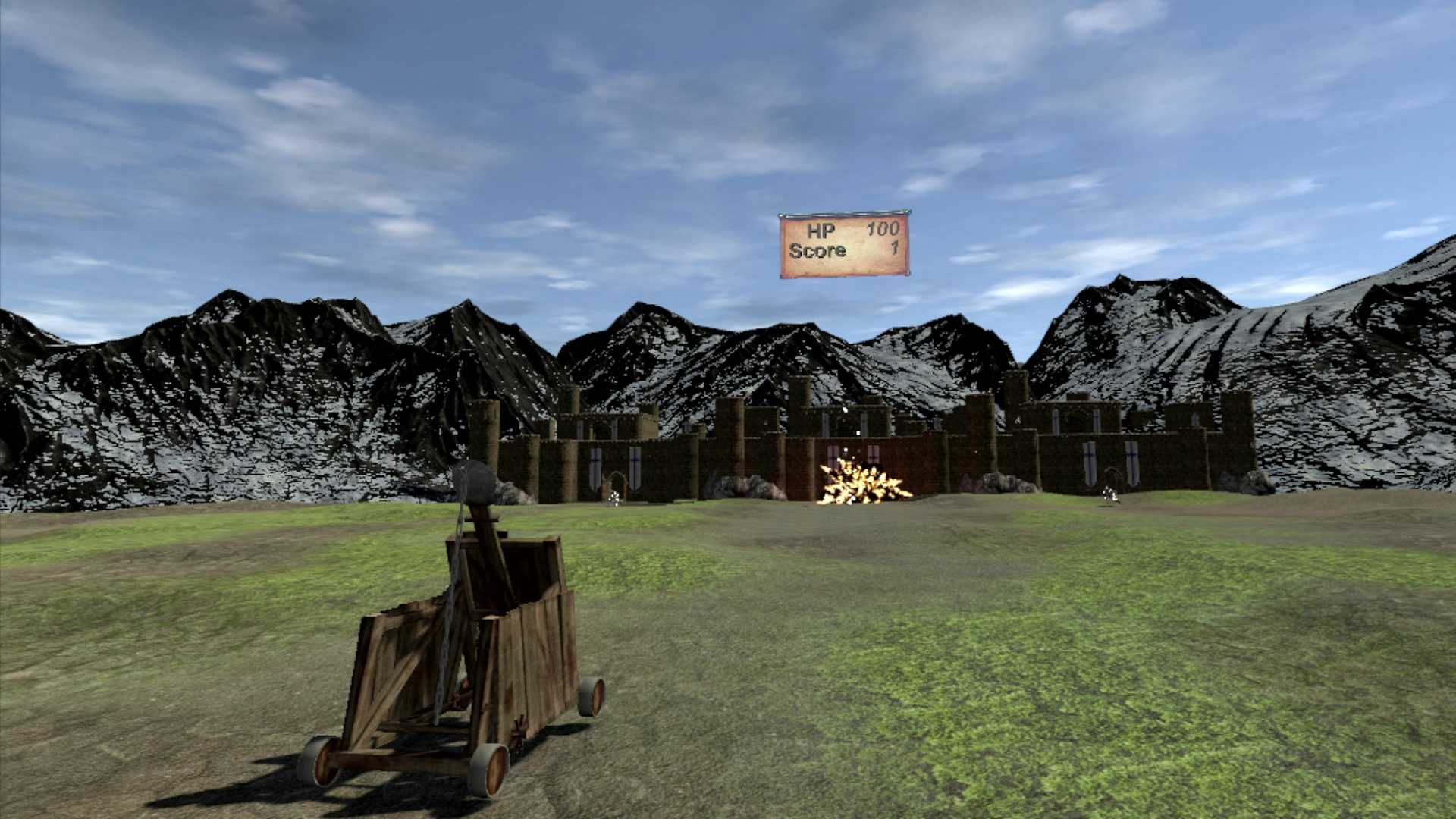 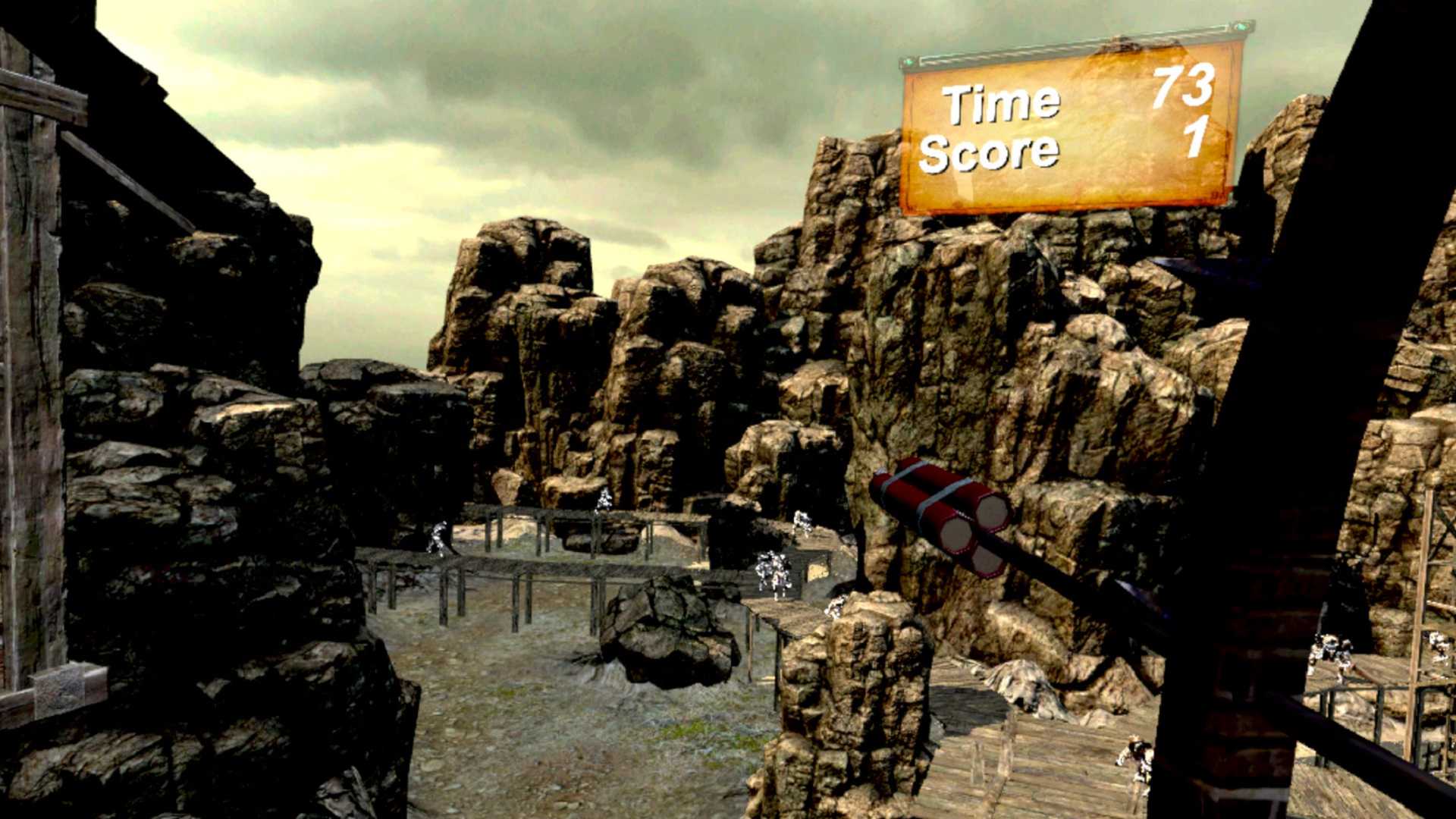 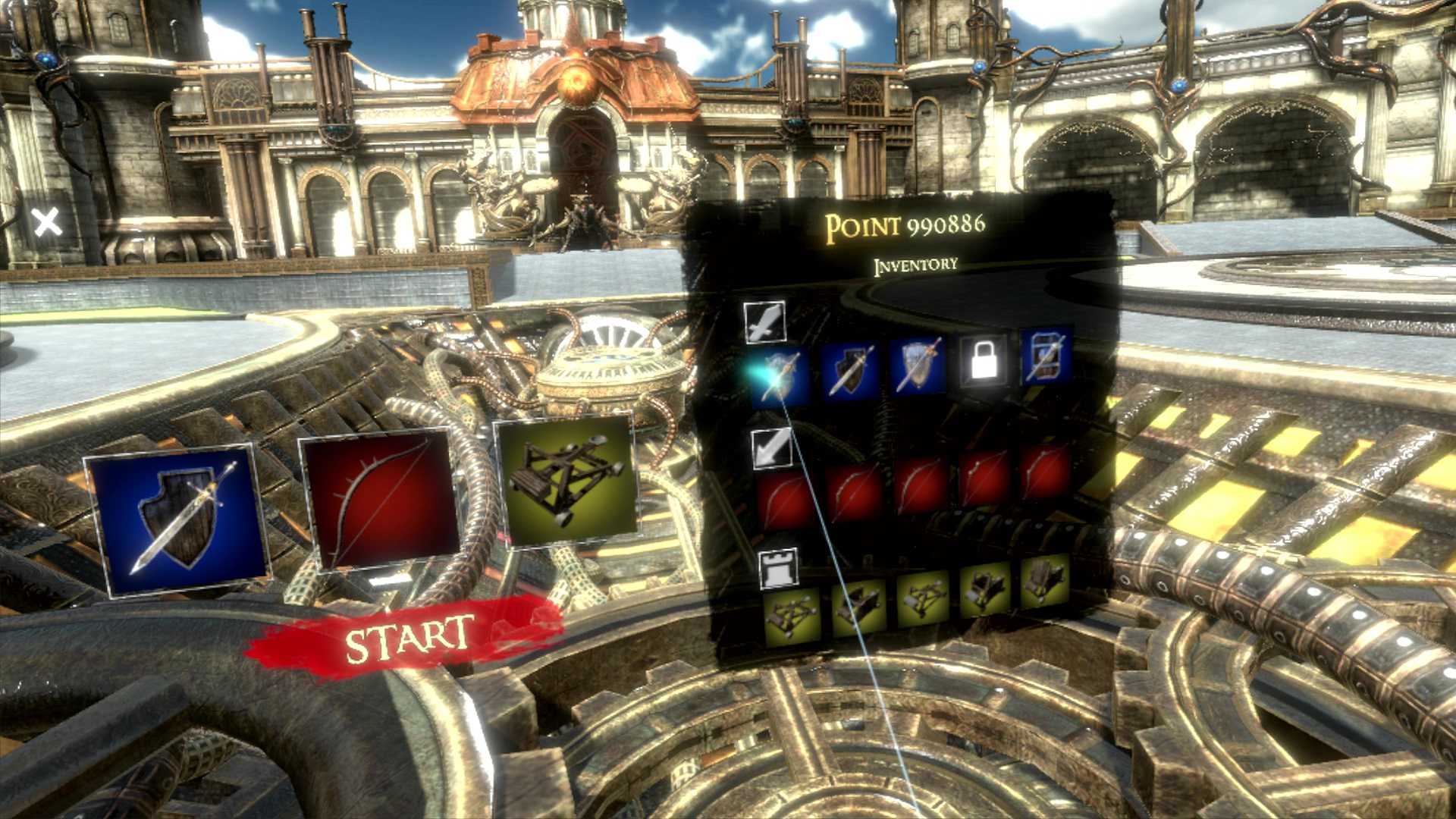 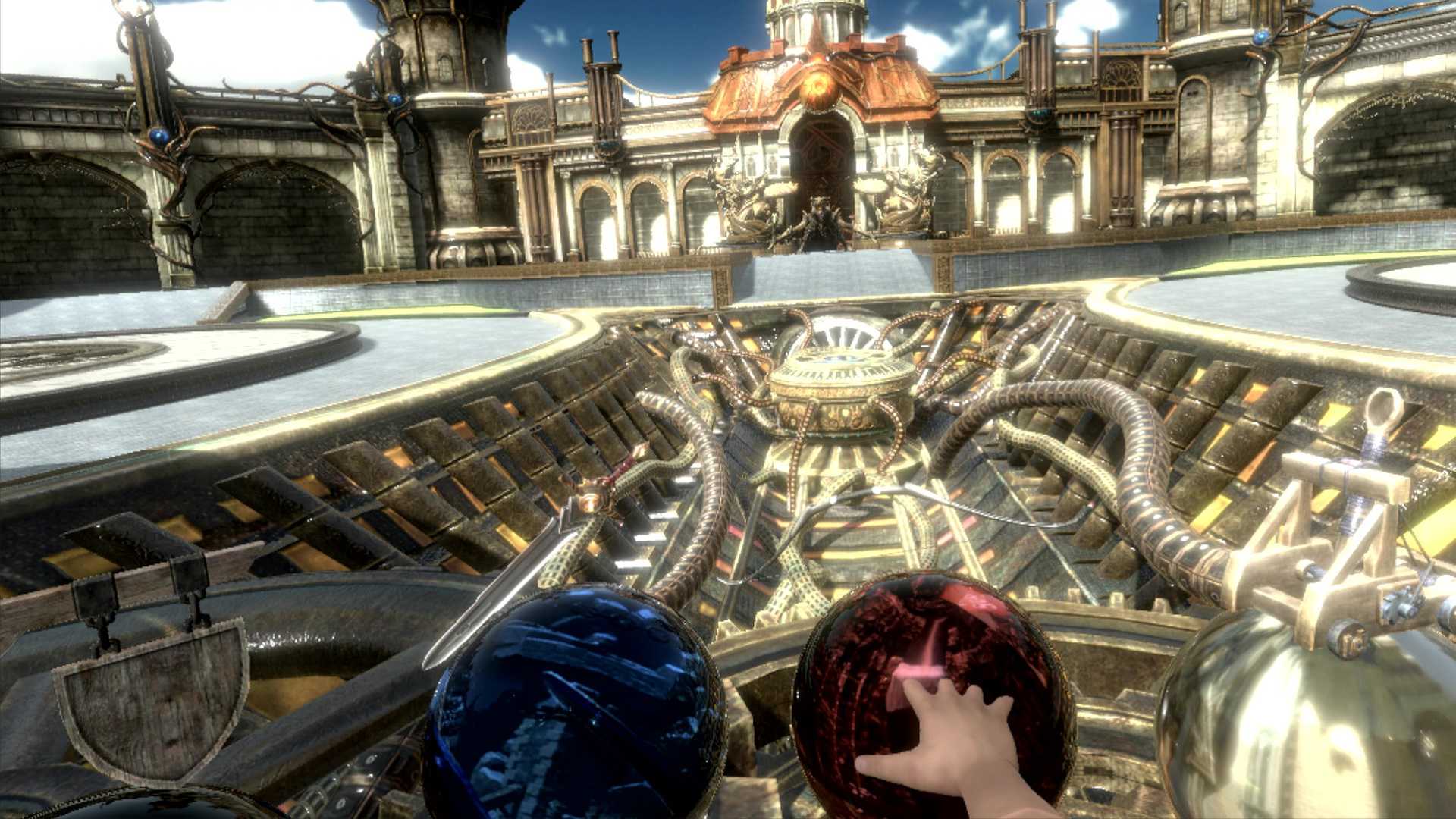 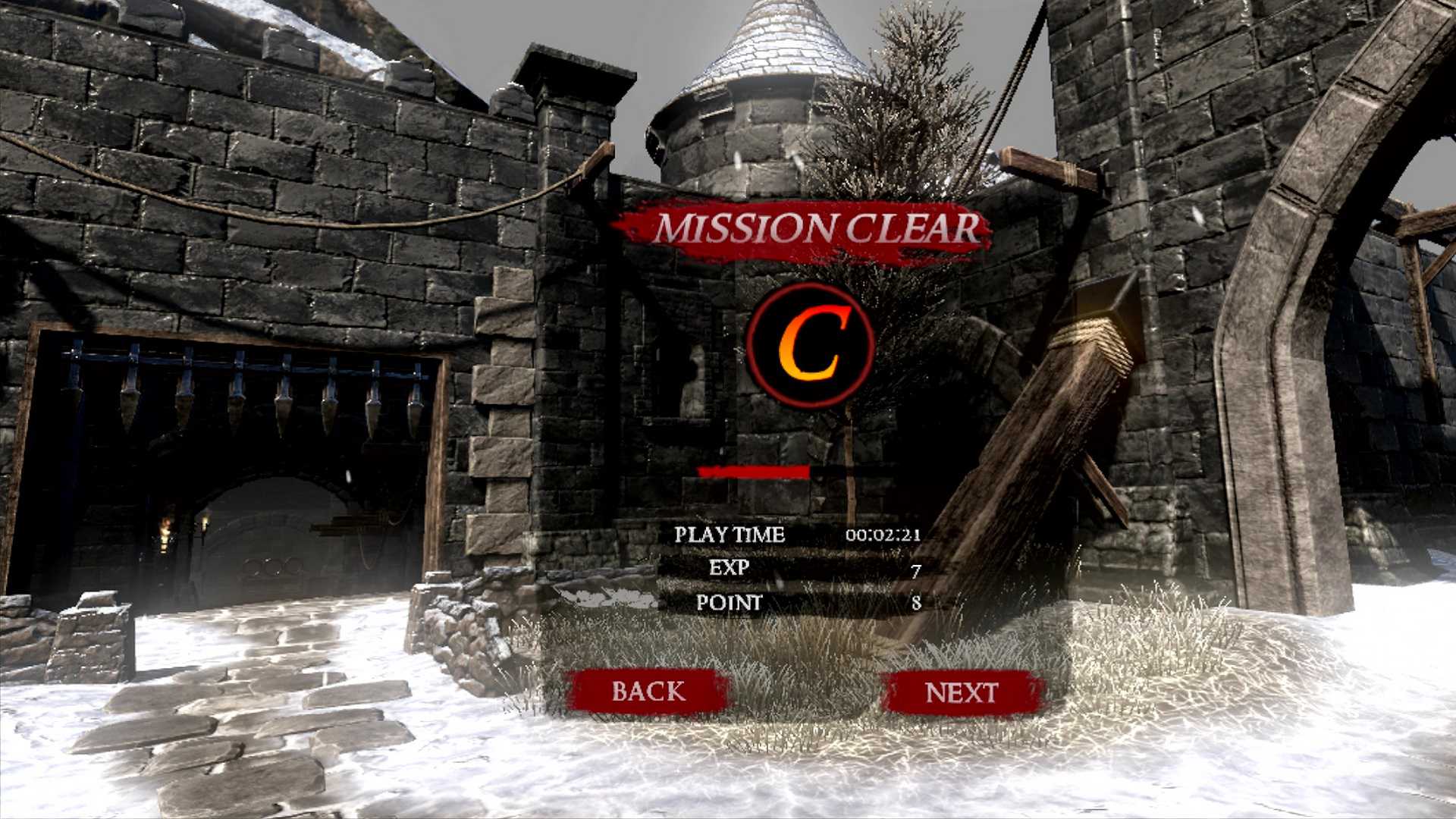 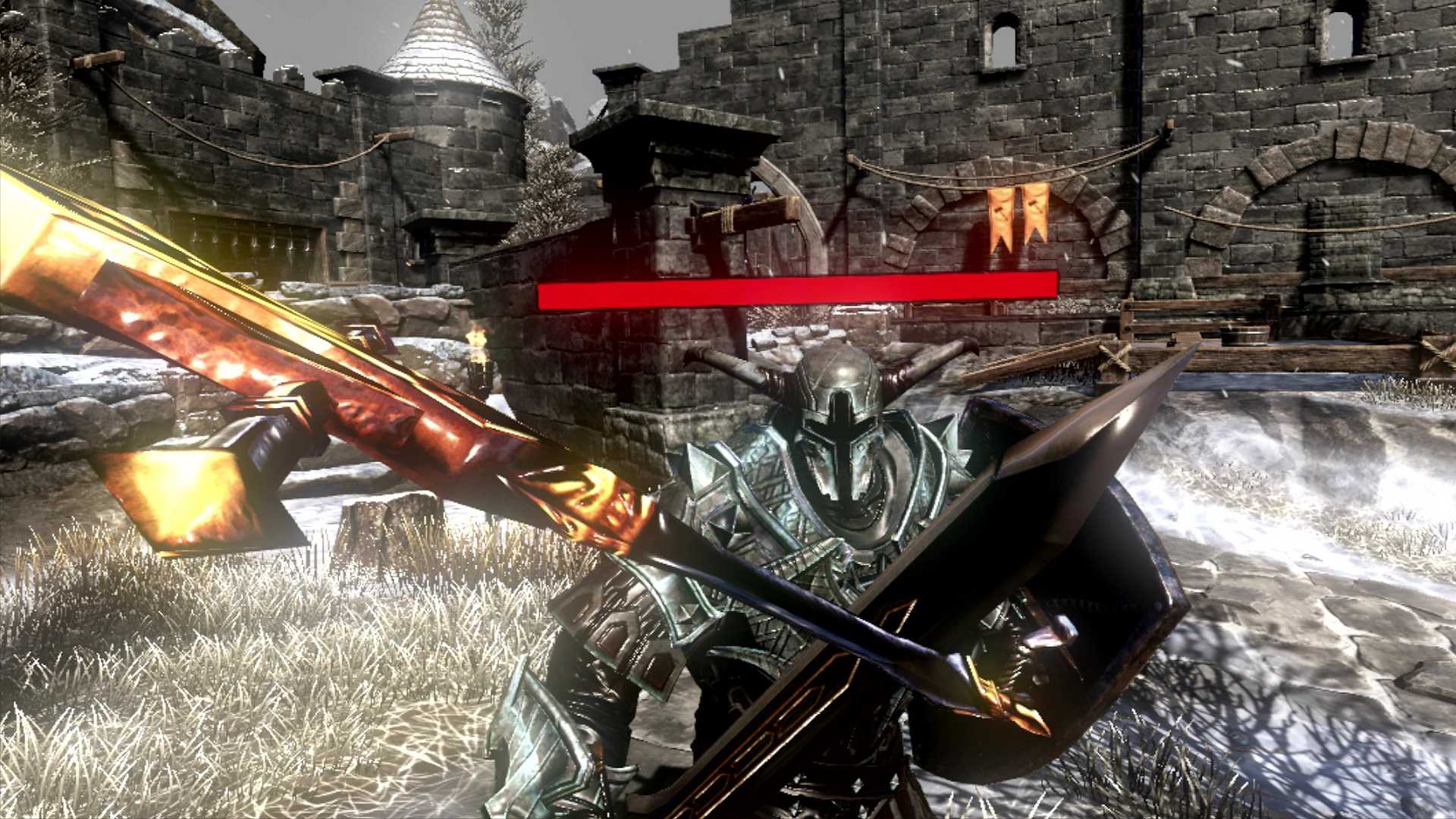 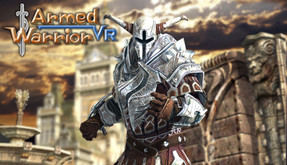 * Playing method
The player can head-track through the VR device and manipulate the character's detailed control with a joystick or dedicated controller.
The hero learns weapons such as swords, shields, bows and guns, defeating the enemies and becoming a true warrior.

* How to play
The game support HTC Vive / Ocules and Fully compliant with the controller.
The game screen is first-person view, and can be switched to the third person viewpoint. Minimizes the VR UI and optimizes the UI for each platform.

* Feature
- There are 13 kinds of monsters. (Ogre, Sauris, Skeleton, etc.)
- Weapons can use various forms of swords, shields, and bows.
- You can use a large catapult for siege.
- There are a total of five skills.
- There are 15 maps of various and interesting forms. and more high harder level map.
- You must block the monsters' attacks from near, long distance, and left and right.
- If you attack with precise timing, you will be able to defeat the rock breaker and play the game advantageously.
- The power of the bow differs according to the bow's aiming method, so you must aim carefully and pull the bowstring.

Combine various weapons and skills to conquer each stage!