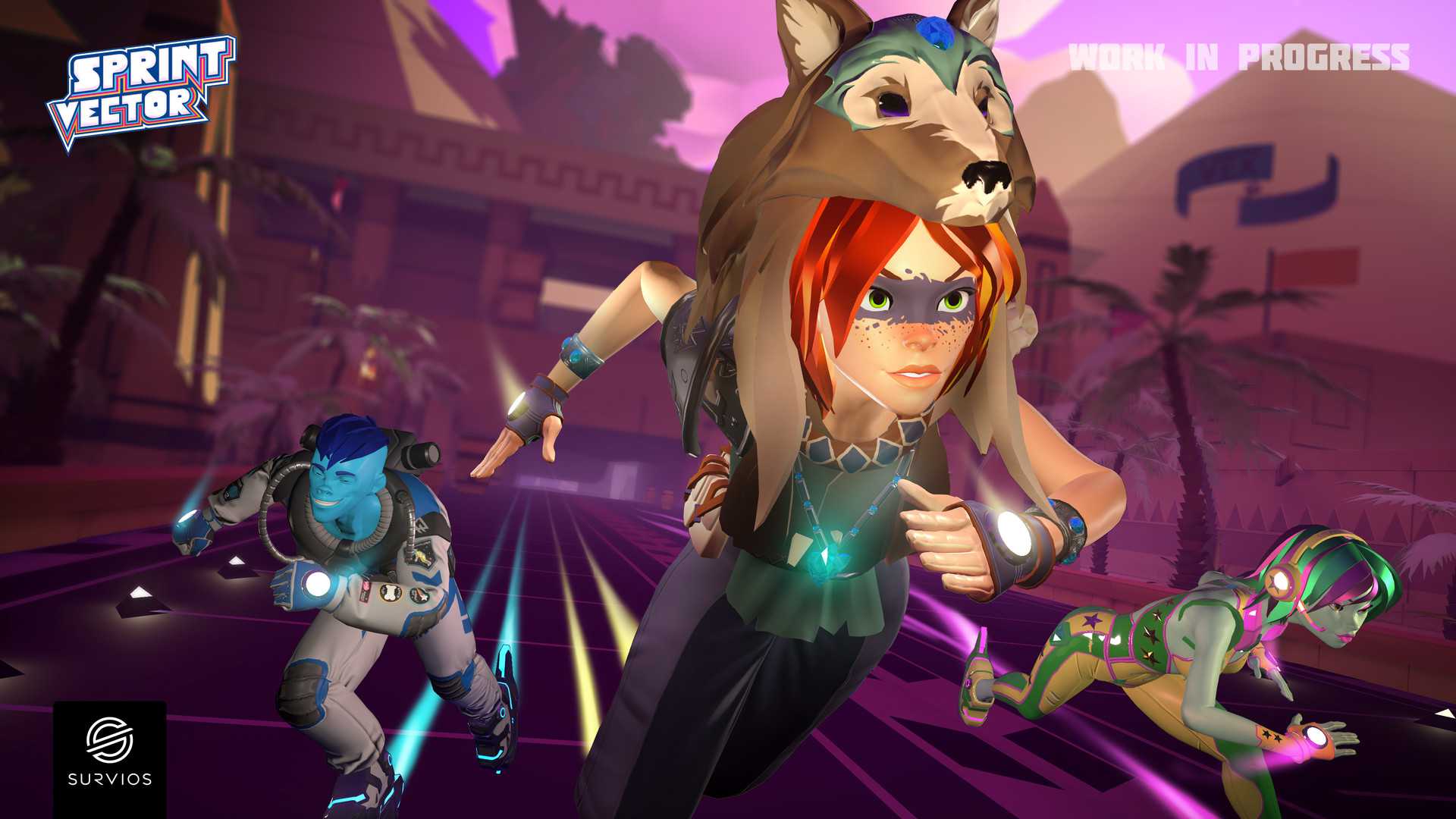 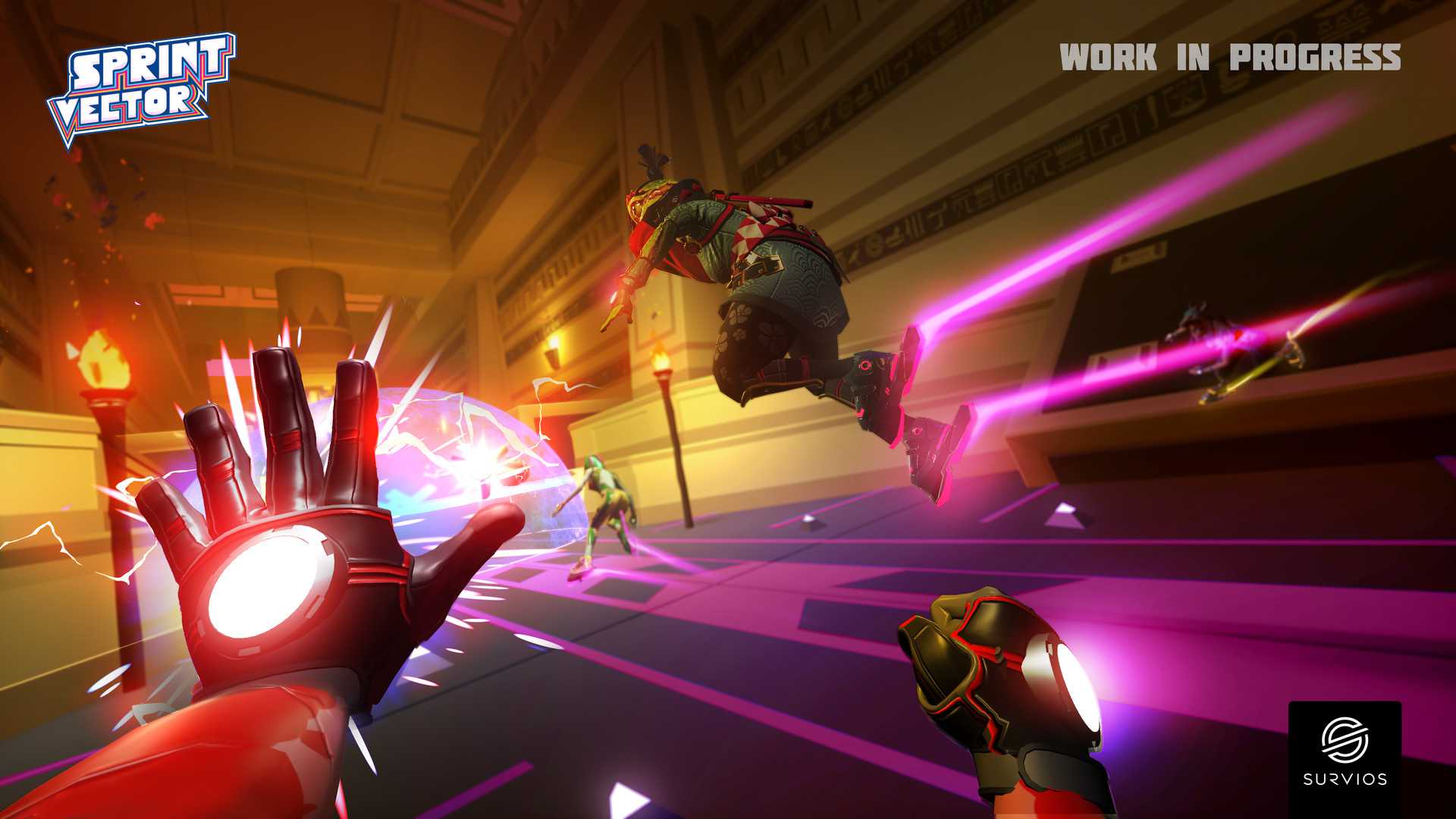 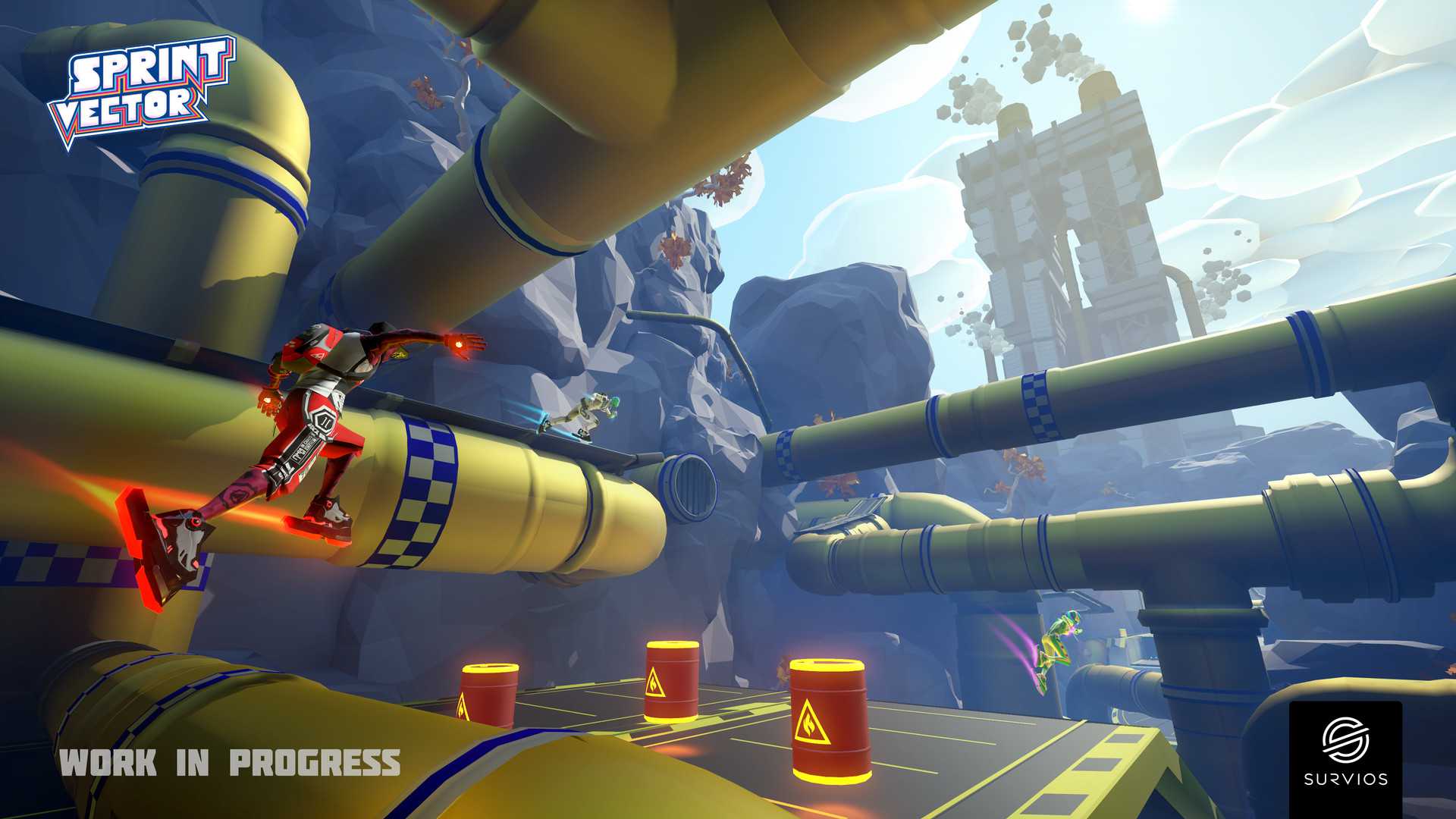 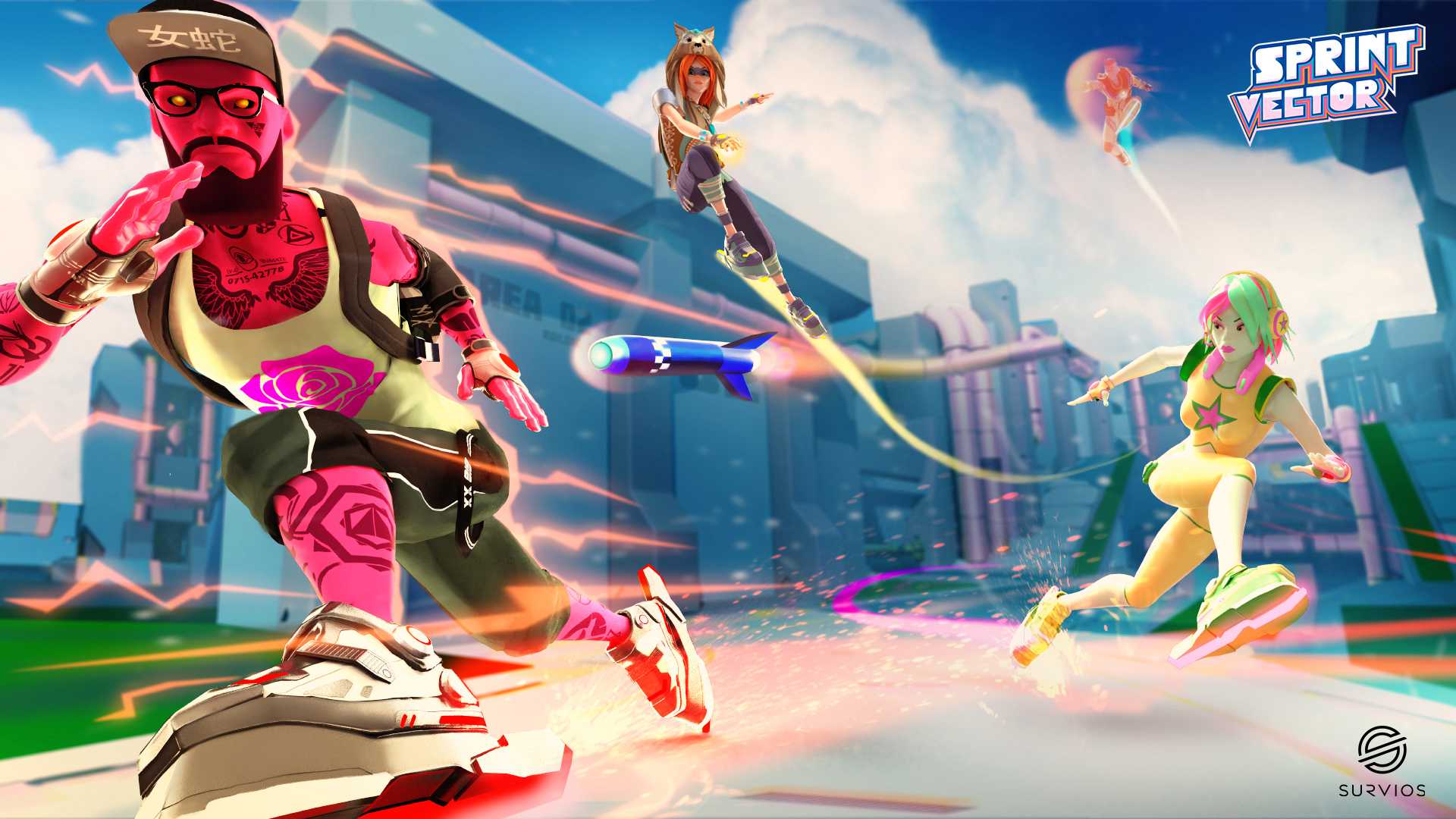 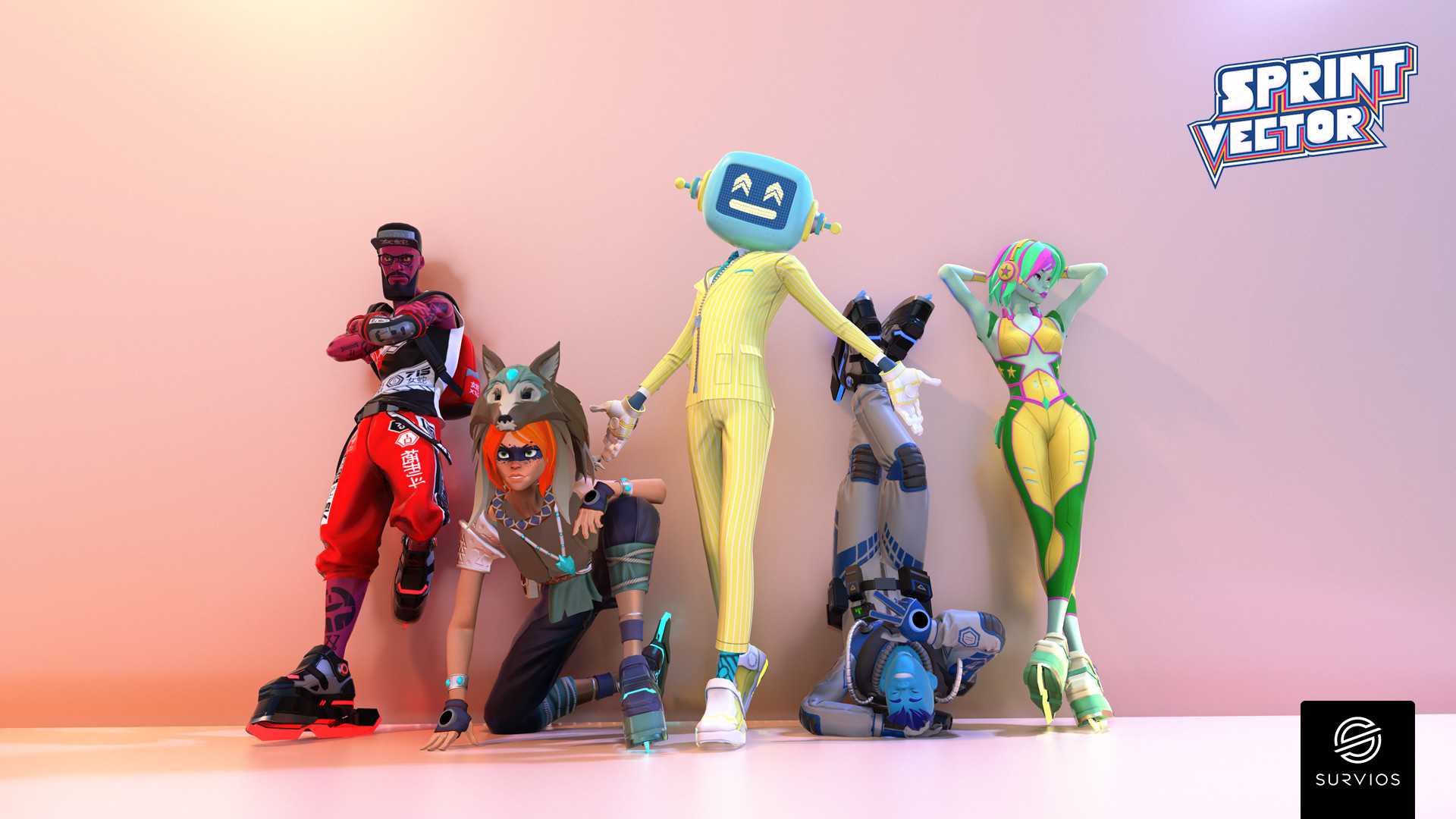 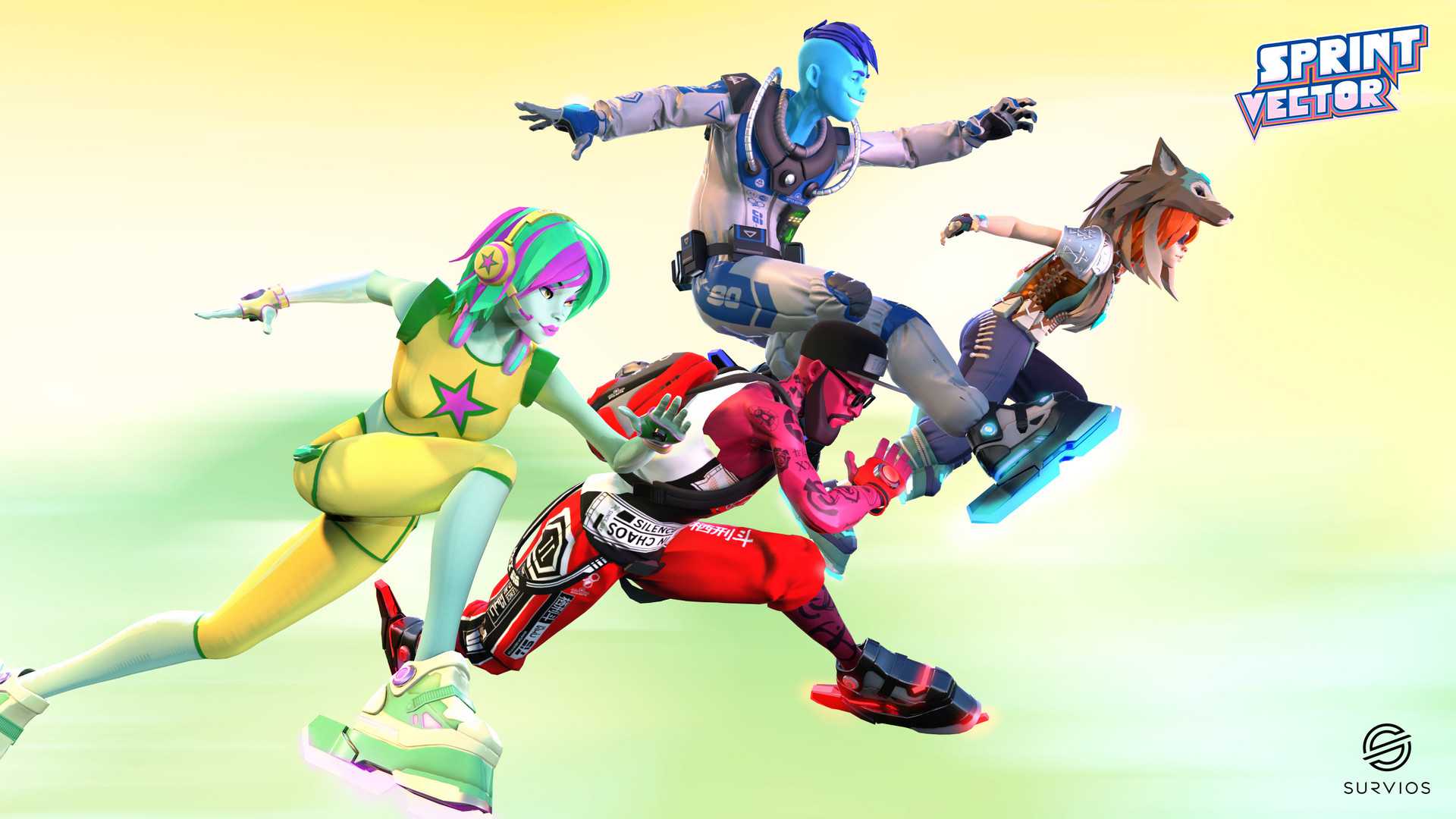 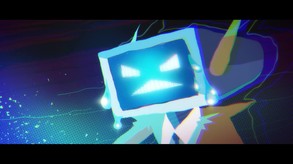 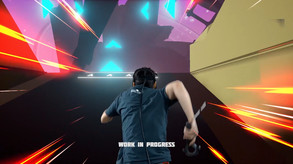 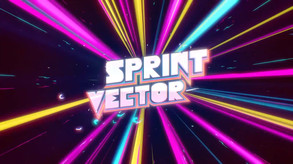 Last chance to sign up for the beta! Join at: http://sprintvector.com/#beta

Welcome to Sprint Vector championship intergalactica! The most popular game show in the universe is always scouting for stars...and its newest and brightest is YOU!

Hosted by everyone’s favorite robo-personality, Mr. Entertainment, Sprint Vector sends its intrepid contestants running, jumping, climbing, flinging, drifting, and even flying across crazy interdimensional race courses and challenge maps where your speed and finesse are put to the test. These intense head-to-head matches have become the must-see event of the millennium!

Step into the vector blades of an intergalactic star, rev up, and explode onto Sprint Vector’s colorful landscapes on a variety of races courses and challenge maps. Scale skyscraping towers, leap across treacherous chasms, plummet from perilous heights—but watch out for your fellow sprinters! It’s just one slow mine, nitro, or impulse jump between glory and defeat.

Add in a pulsing electronic soundtrack, hilarious running commentary, powerful projectiles and boosts, as well as multiplayer support for up to eight players, and you’ve got a hit show no matter what planet you’re on!