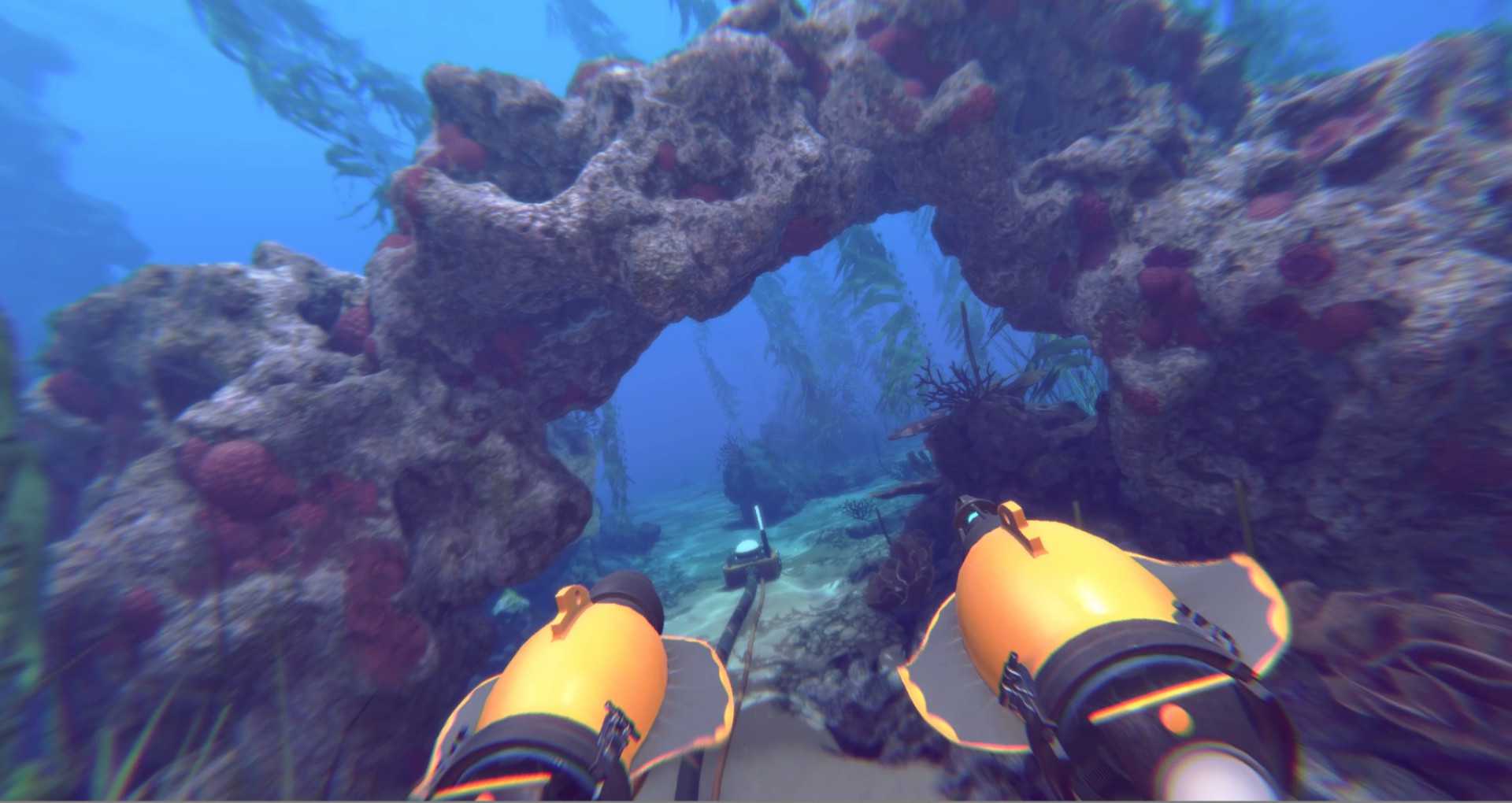 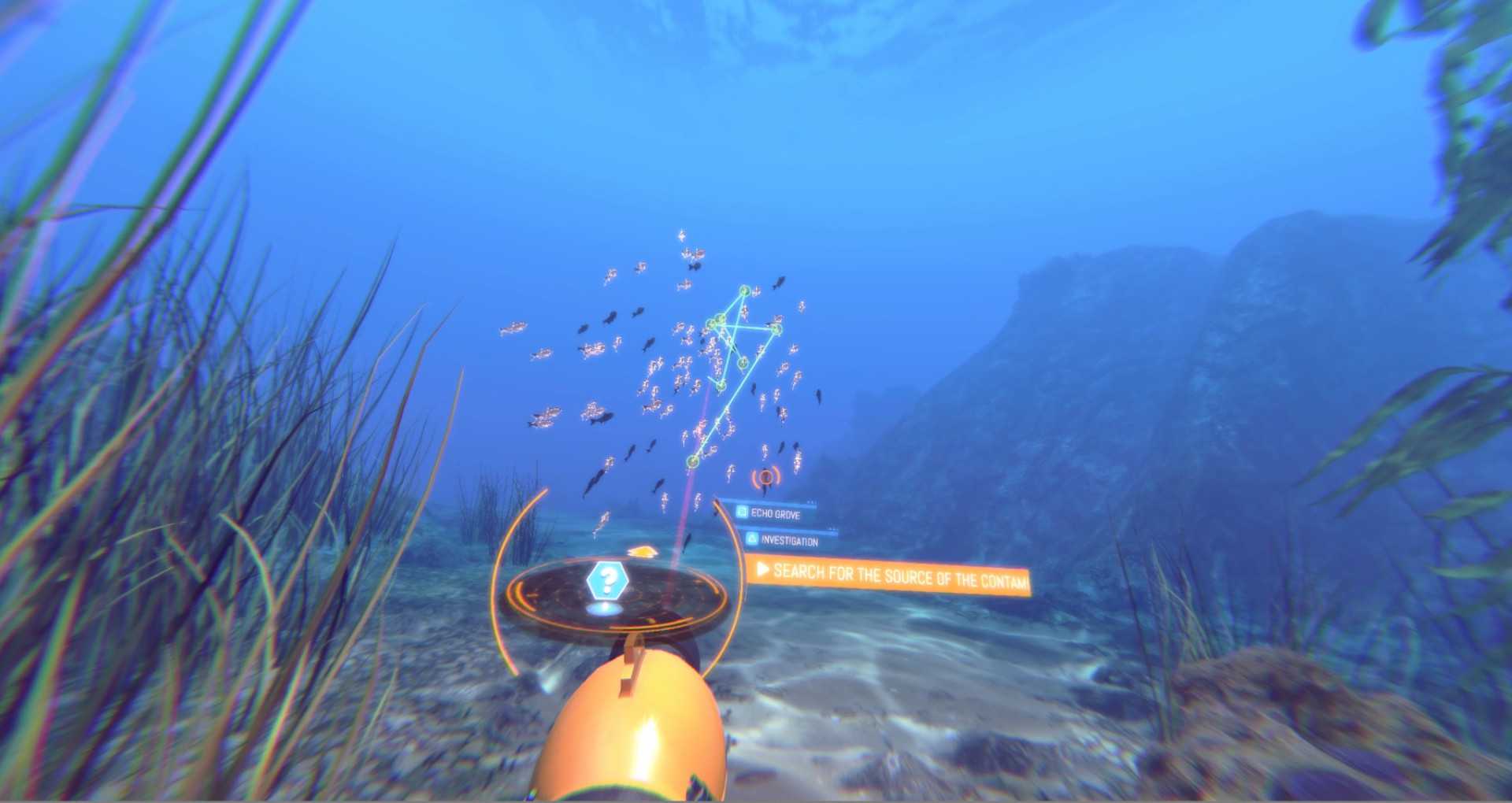 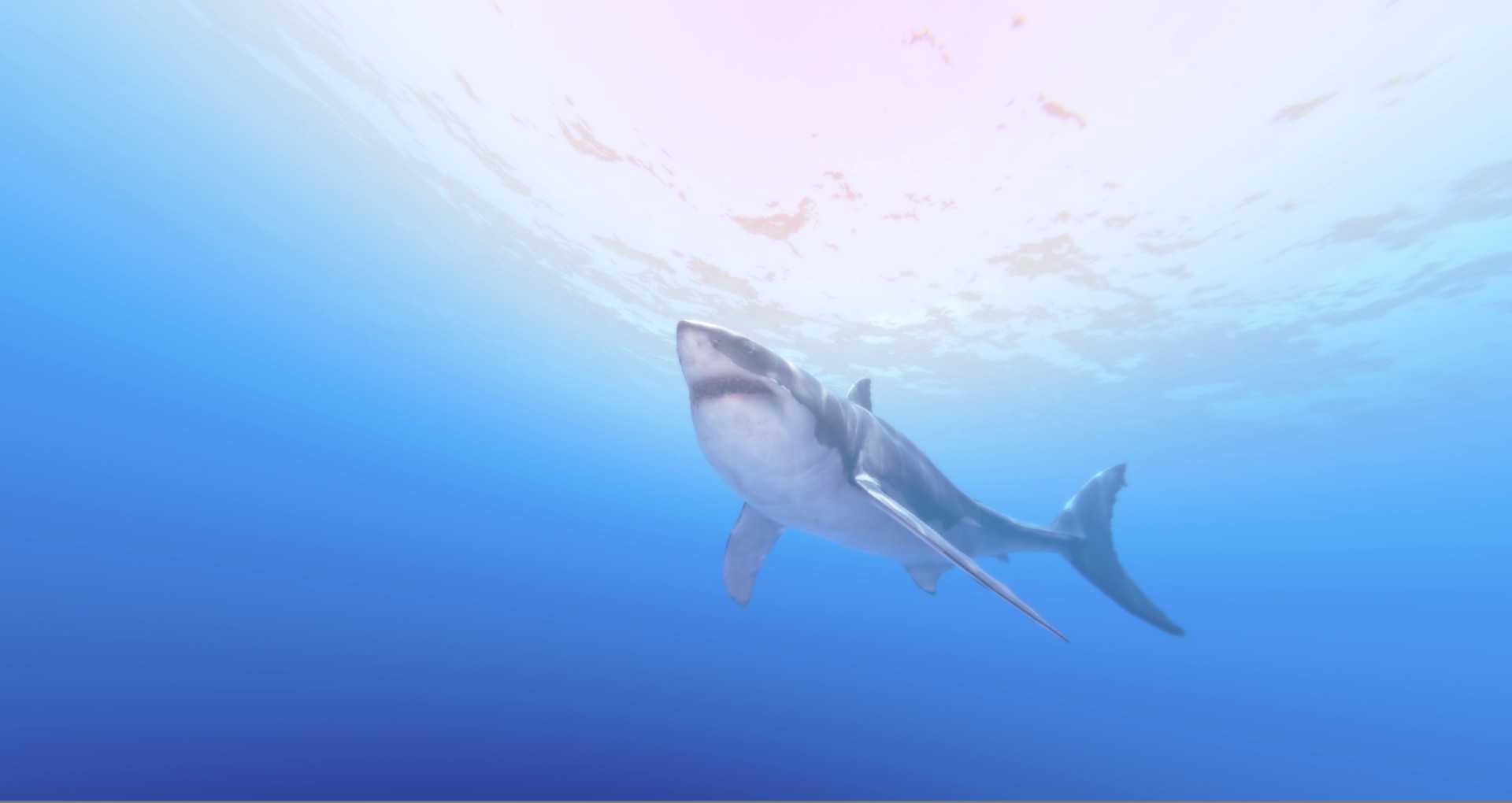 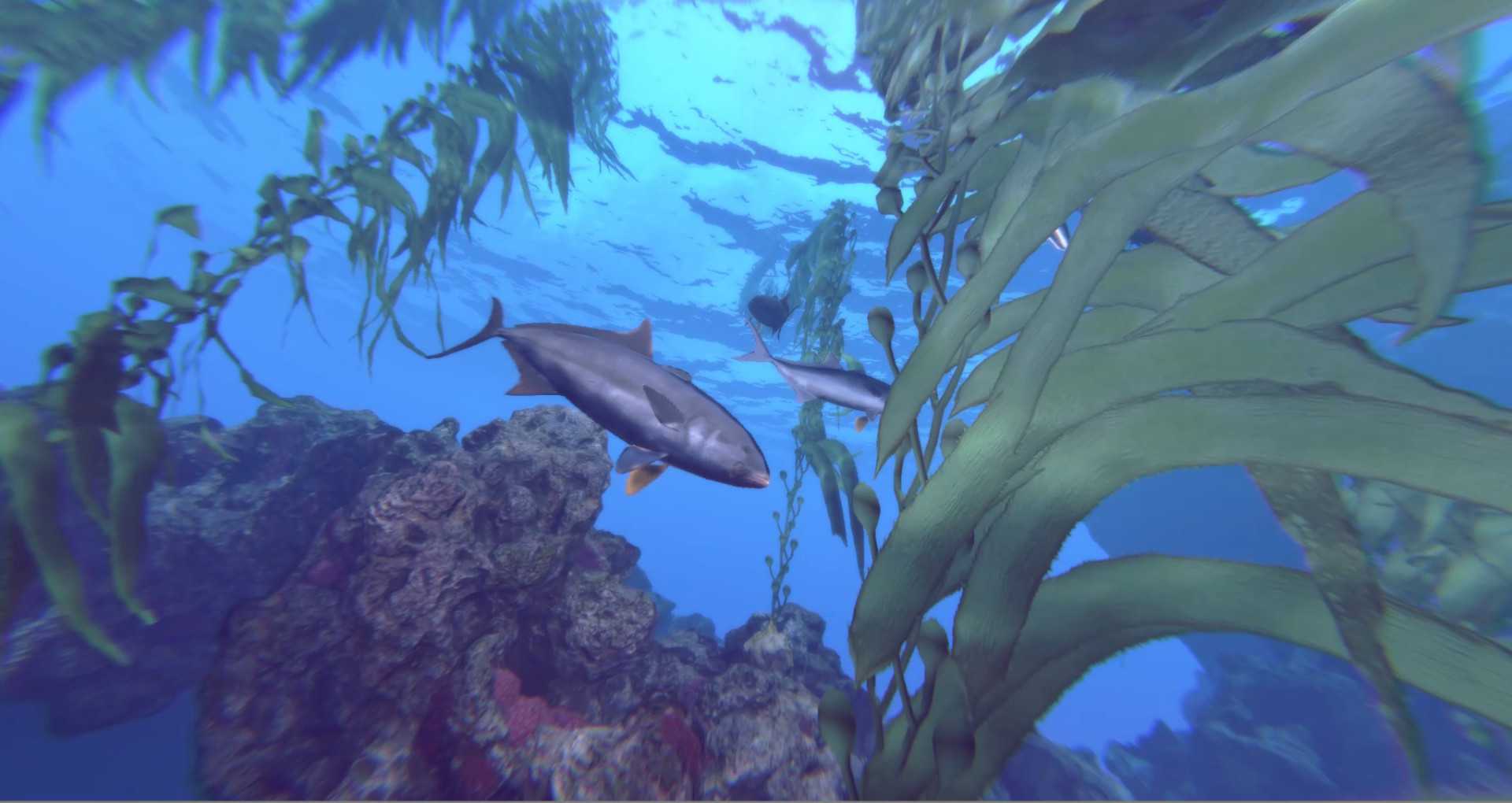 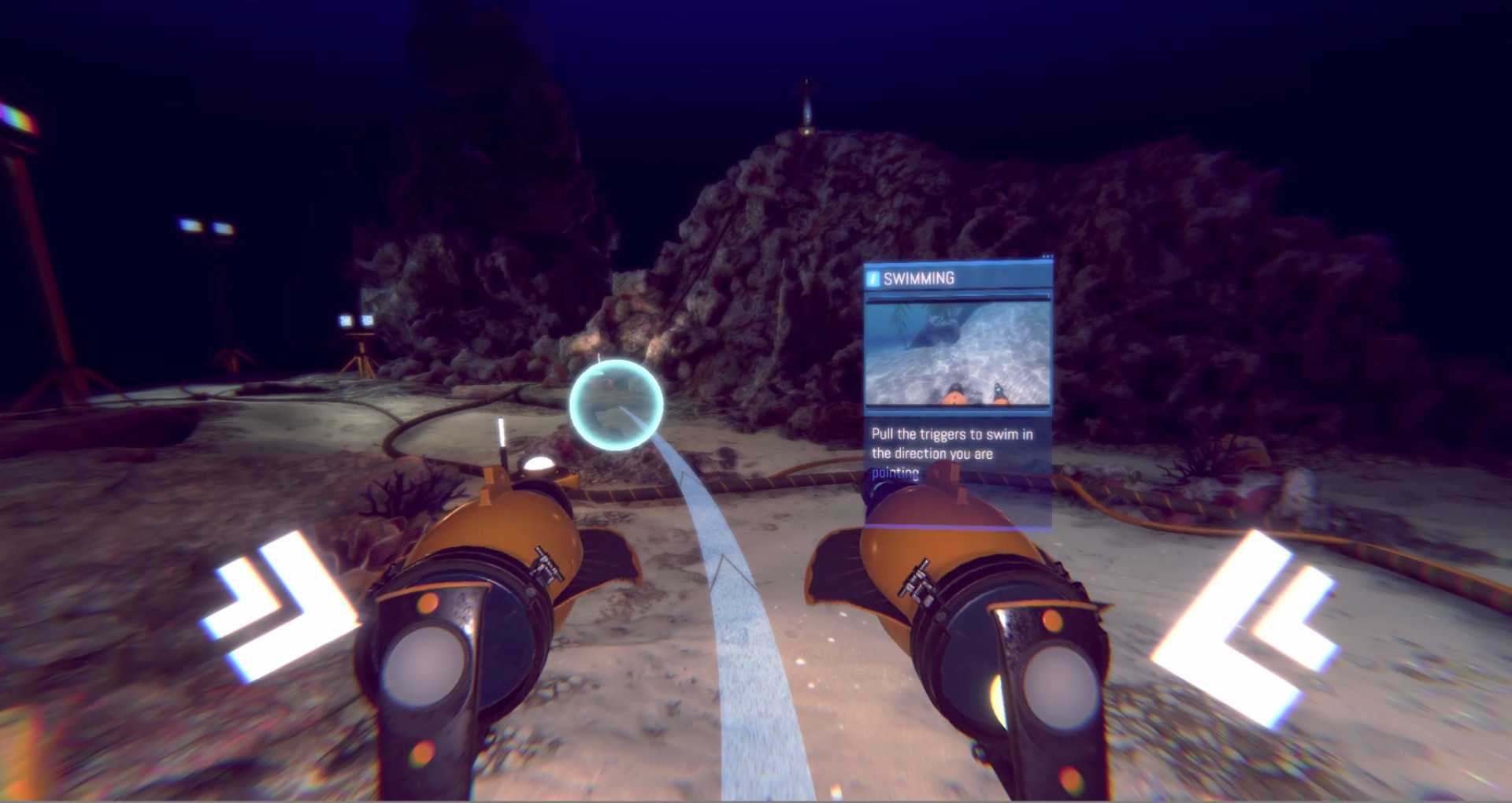 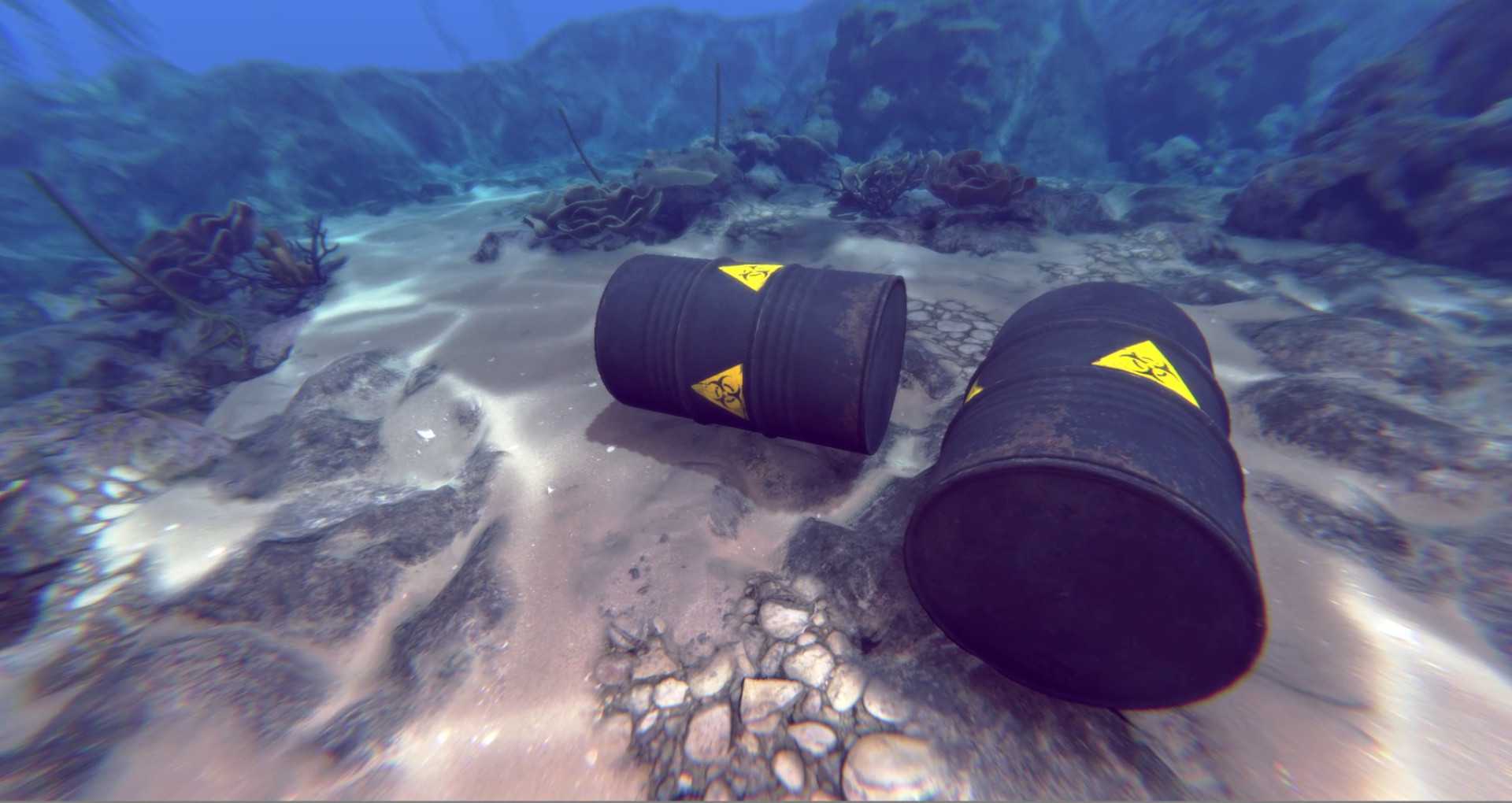 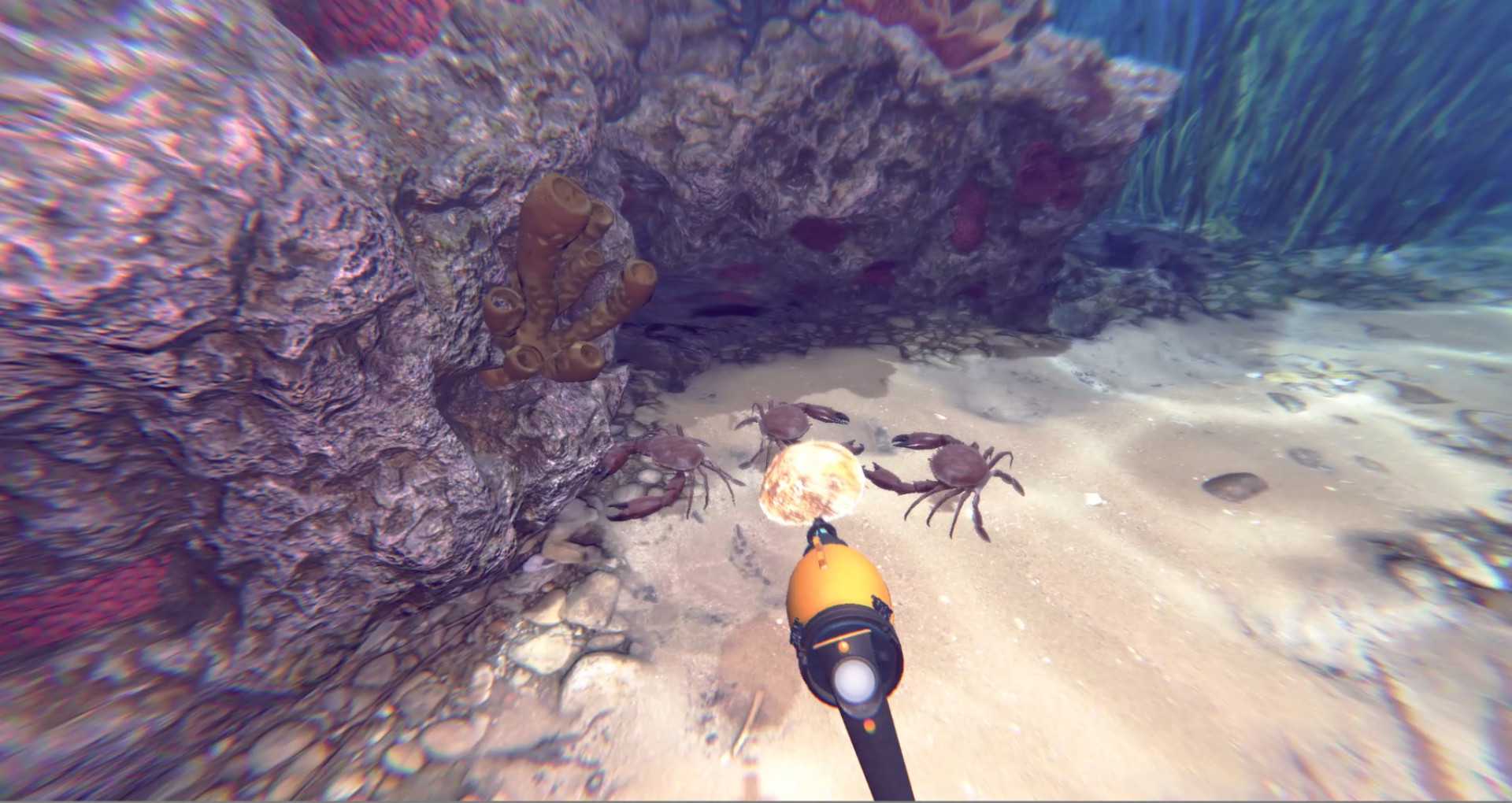 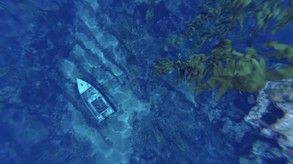 Operation Apex is an accessible virtual reality exploration and adventure game developed by Curiscope, in partnership with HTC Vive Studios. The finished game, which features three underwater environments, will be released on the 11th December.

A VR adventure with full freedom of locomotion

Enter the deep and discover the most expansive, fascinating and diverse places on Earth. Using virtual reality, put on your diving gear and explore the underwater world. Venture through reefs scanning for marine creatures and hidden discoveries. Operation Apex is designed for room-scale and seated modes you’re able to explore no matter the size of your playspace.

Dive with the world’s leading marine scientists and take on the role of research assistant with no diving experience needed. Your mission is clear, take your research rig out into the open sea in search of the largest great white shark ever seen. Assist on scientific expeditions to collect data from the marine life around you and learn about the ocean’s precious ecosystem and our individual impact on it.

Operation Apex enables you to interact with sharks and many other elusive creatures that are rarely seen outside of their natural habitats. What’s more, the marine life in Operation Apex has the ability to react to your presence, creating an immersive and enthralling experience.

All the art and imagery in the game is was carefully created to be a realistic as possible, down to the way the kelp sways with the ocean currents. Each of the three underwater environments has been highly researched to provide a compelling simulation of this mysterious world.

The ocean is a mysterious and wondrous place. It can even be treacherous. Revel in the beauty of this underwater world by exploring the hidden discoveries to reveal the true predators of the ocean.

About the development team

Operation Apex is developed by Curiscope, a startup founded by Ed Barton and Ben Kidd. Curiscope’s mission is to help people understand the real world in a new way. Our award-winning experiences take curious minds on wild adventures that inform, inspire and drive enthusiasm for learning.

Our previous work includes; an augmented reality app that makes sharks swim around your bedroom, a t-shirt that allows users to see their internal organs, a book about virtual reality and one of the world’s most watched 360 videos - Great White Sharks 4K. (We like sharks)