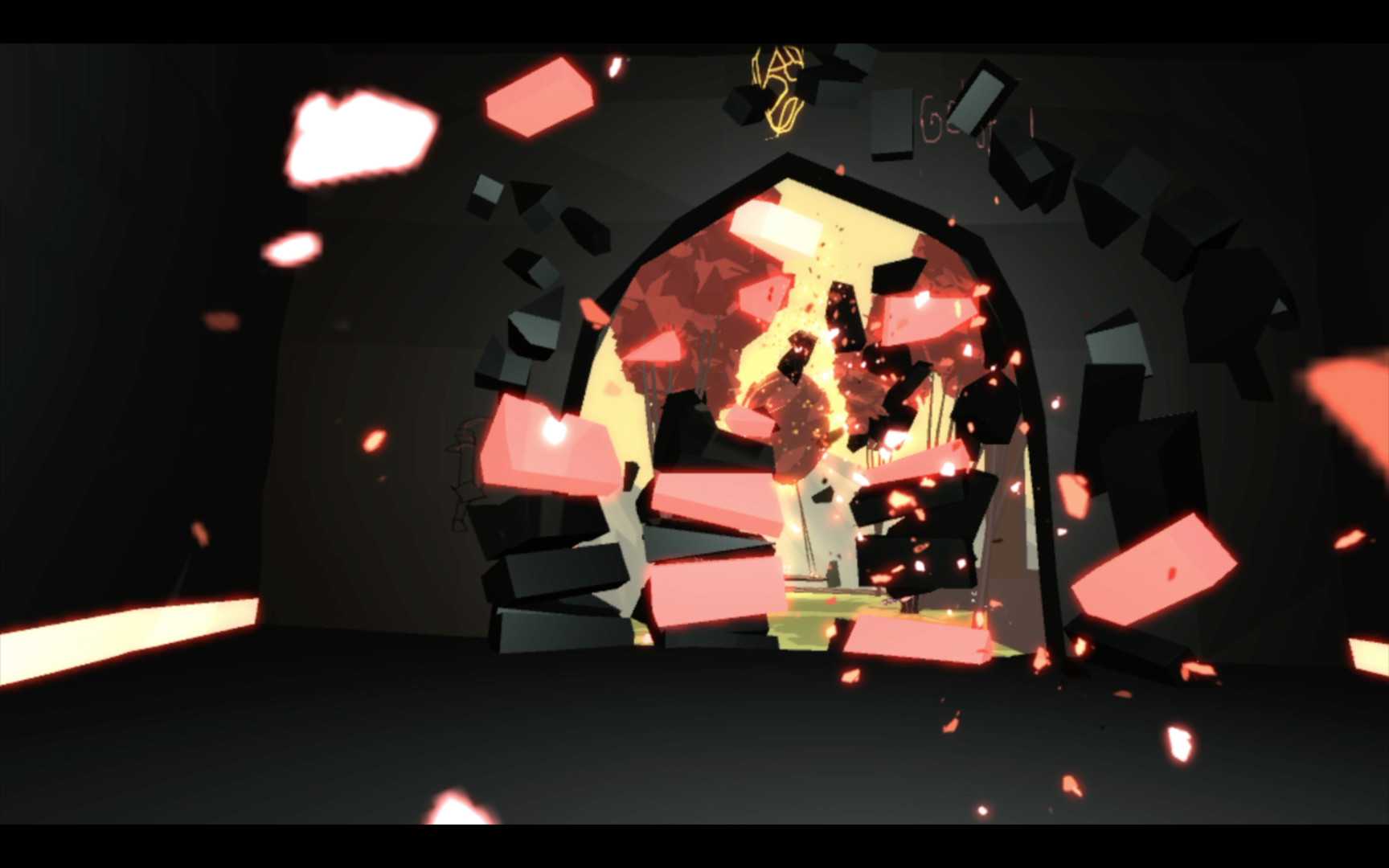 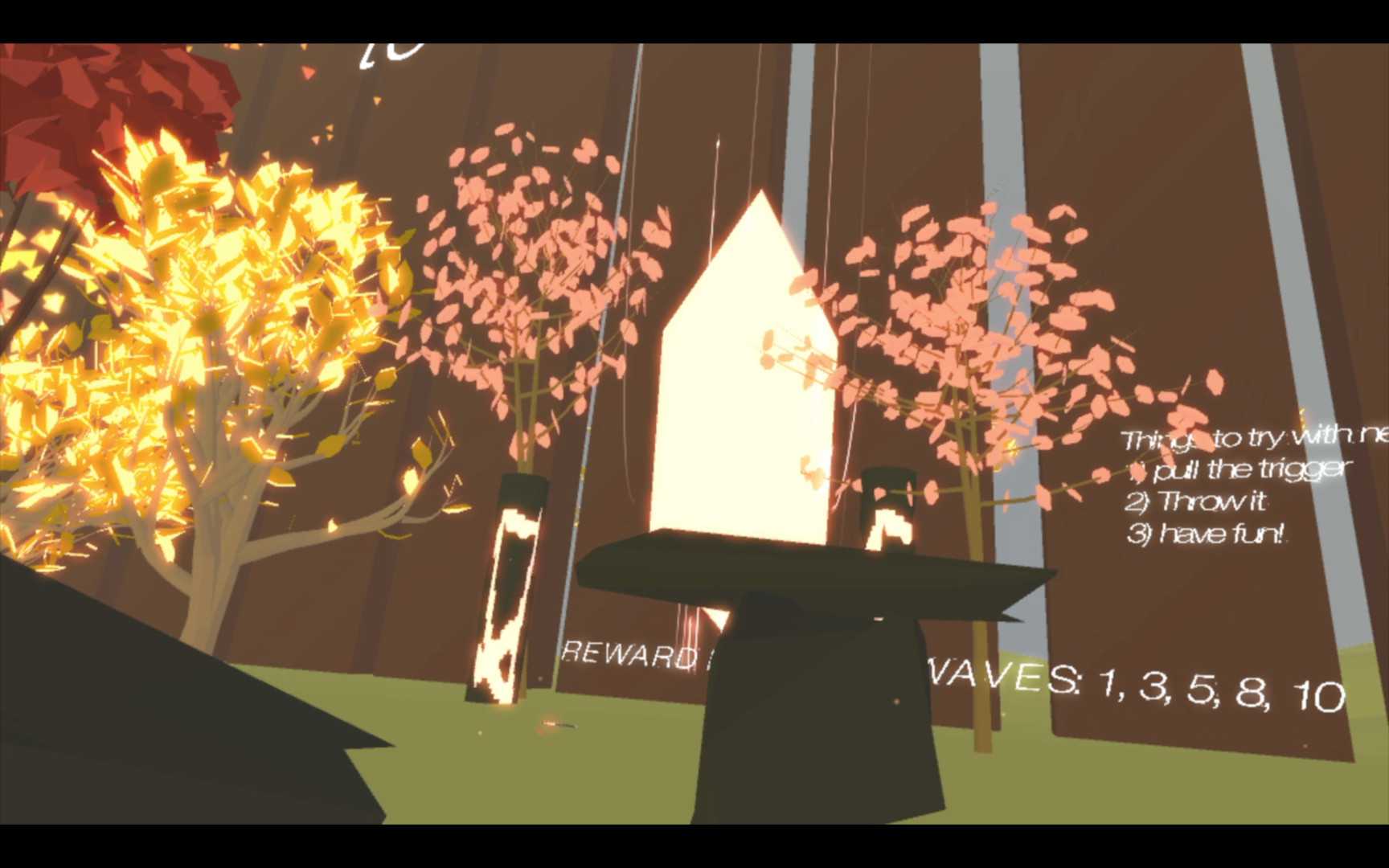 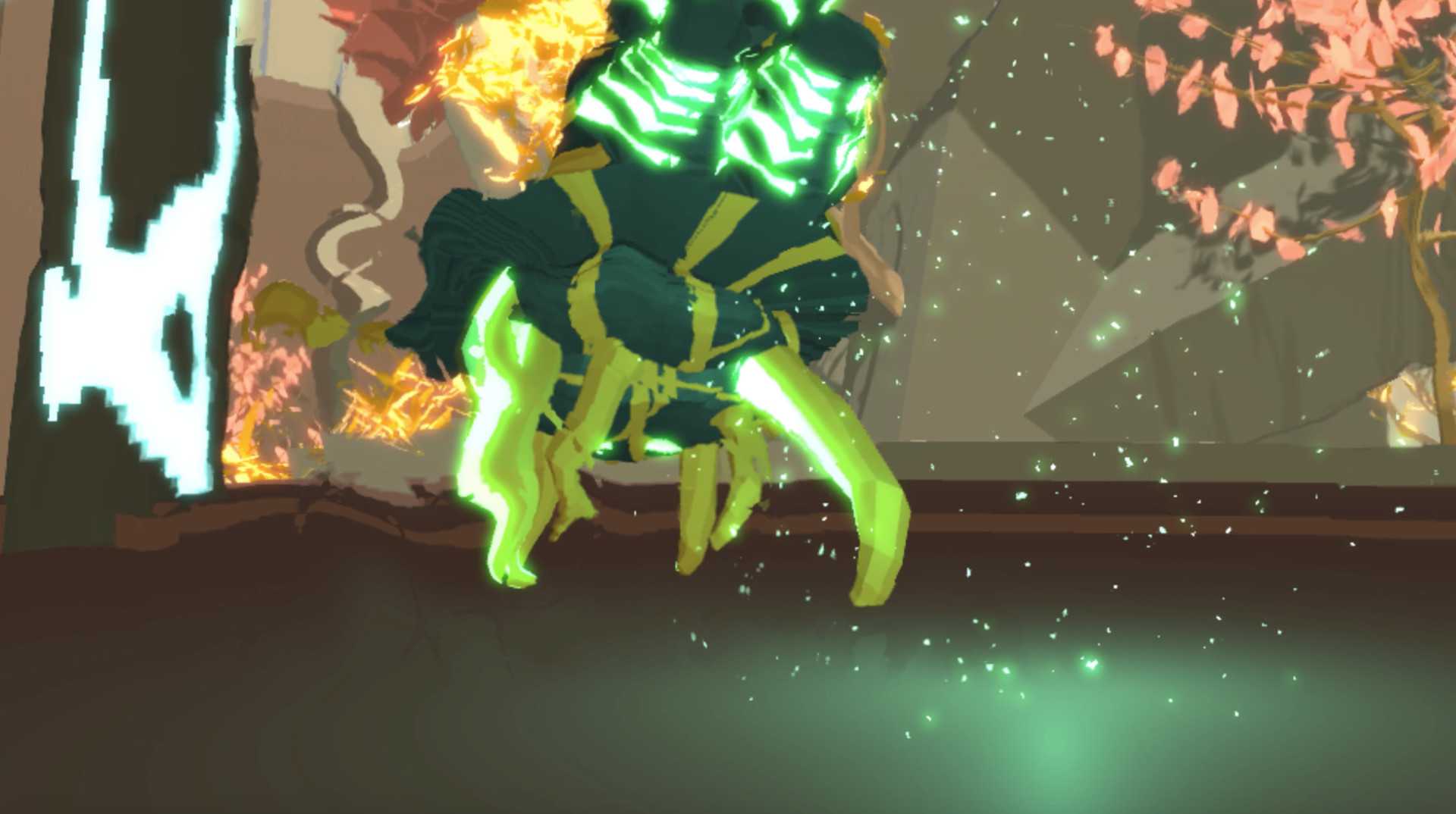 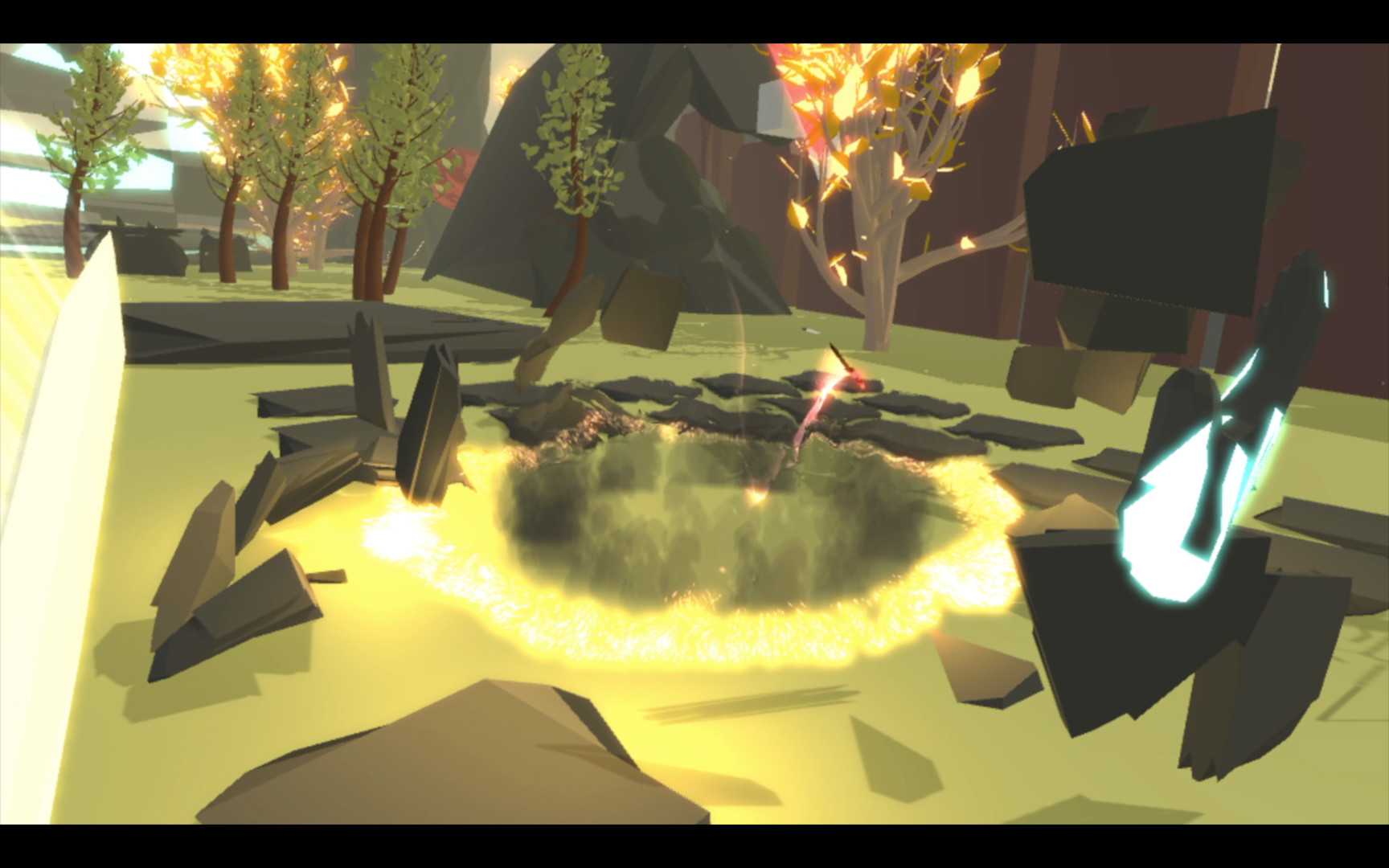 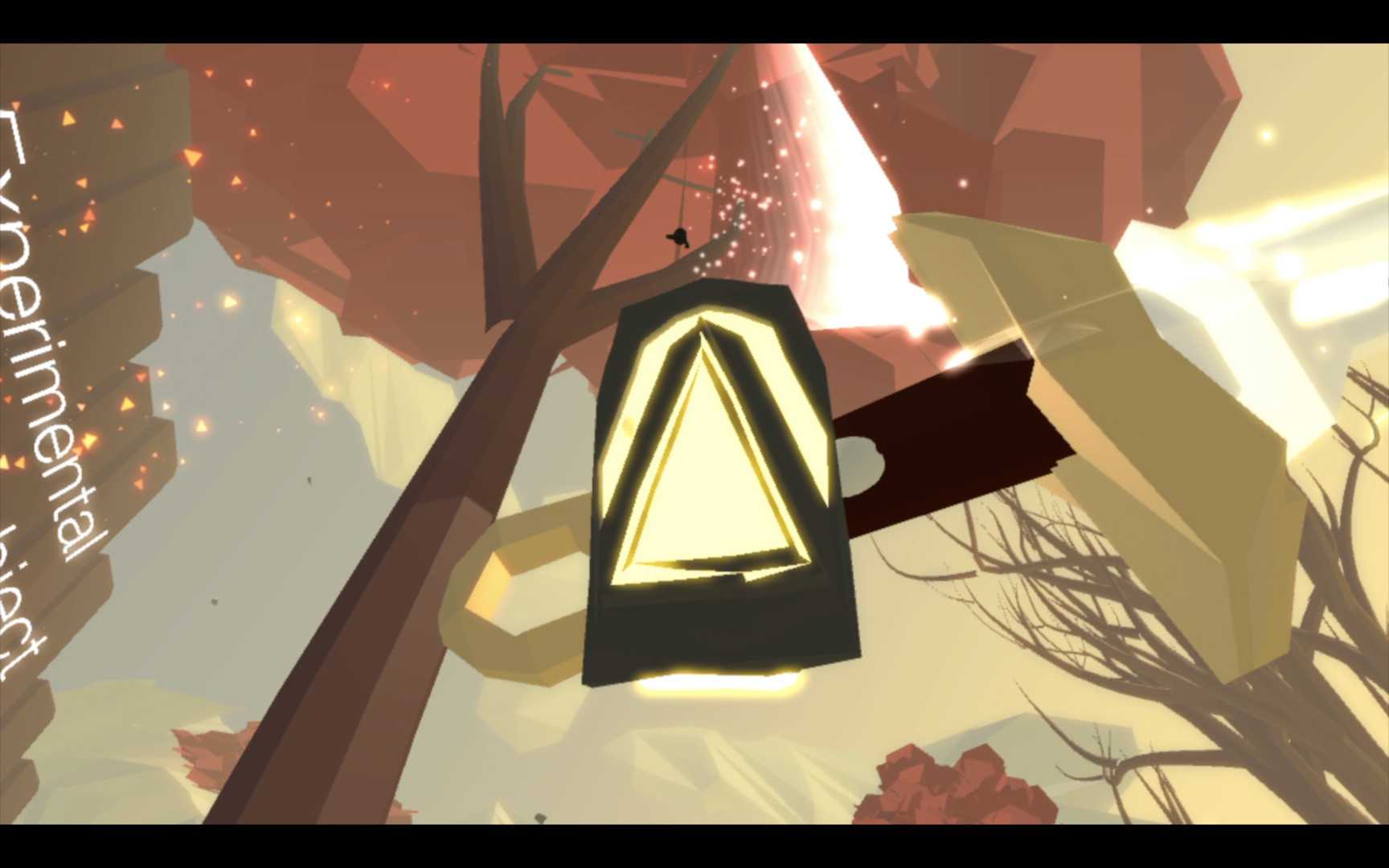 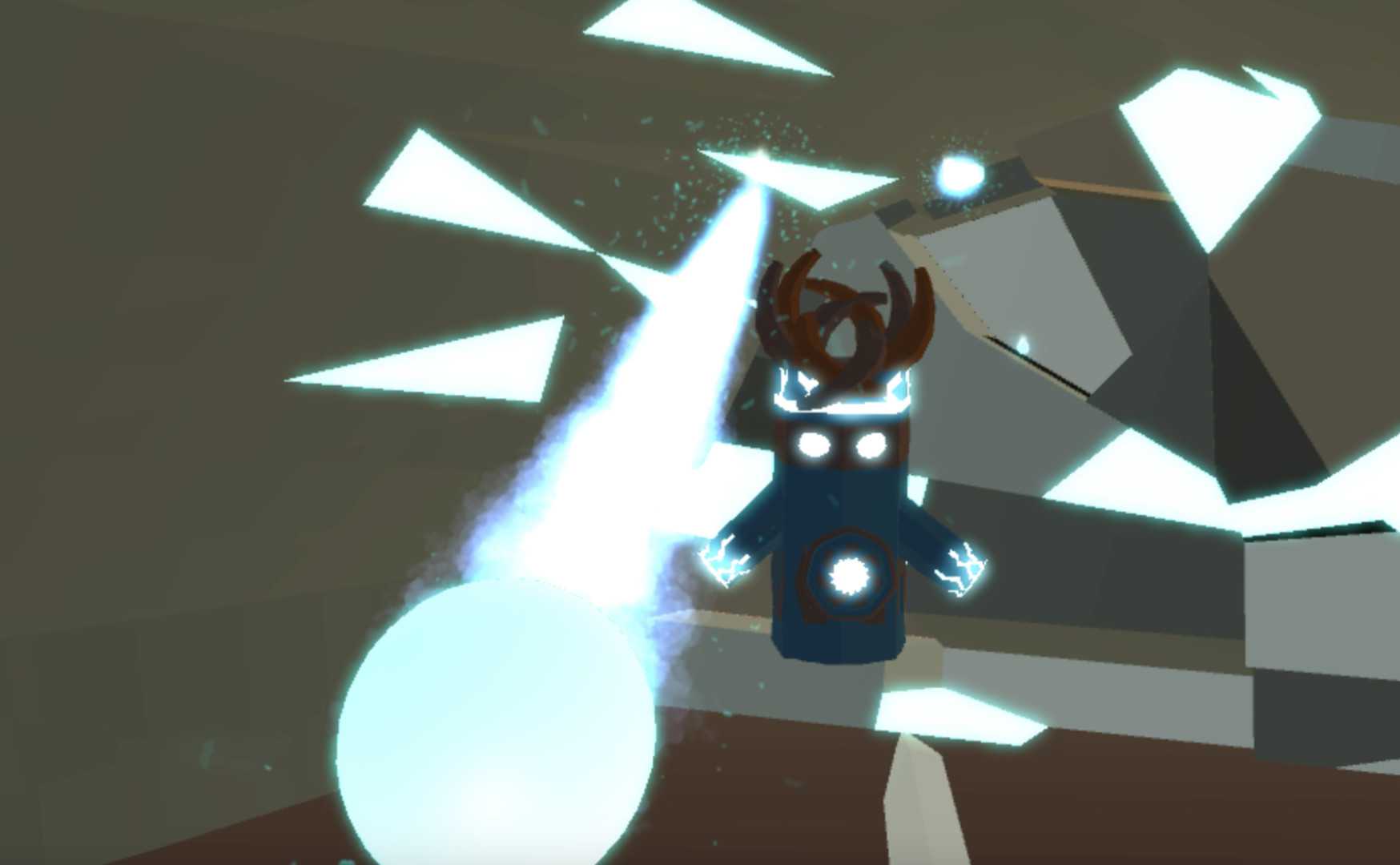 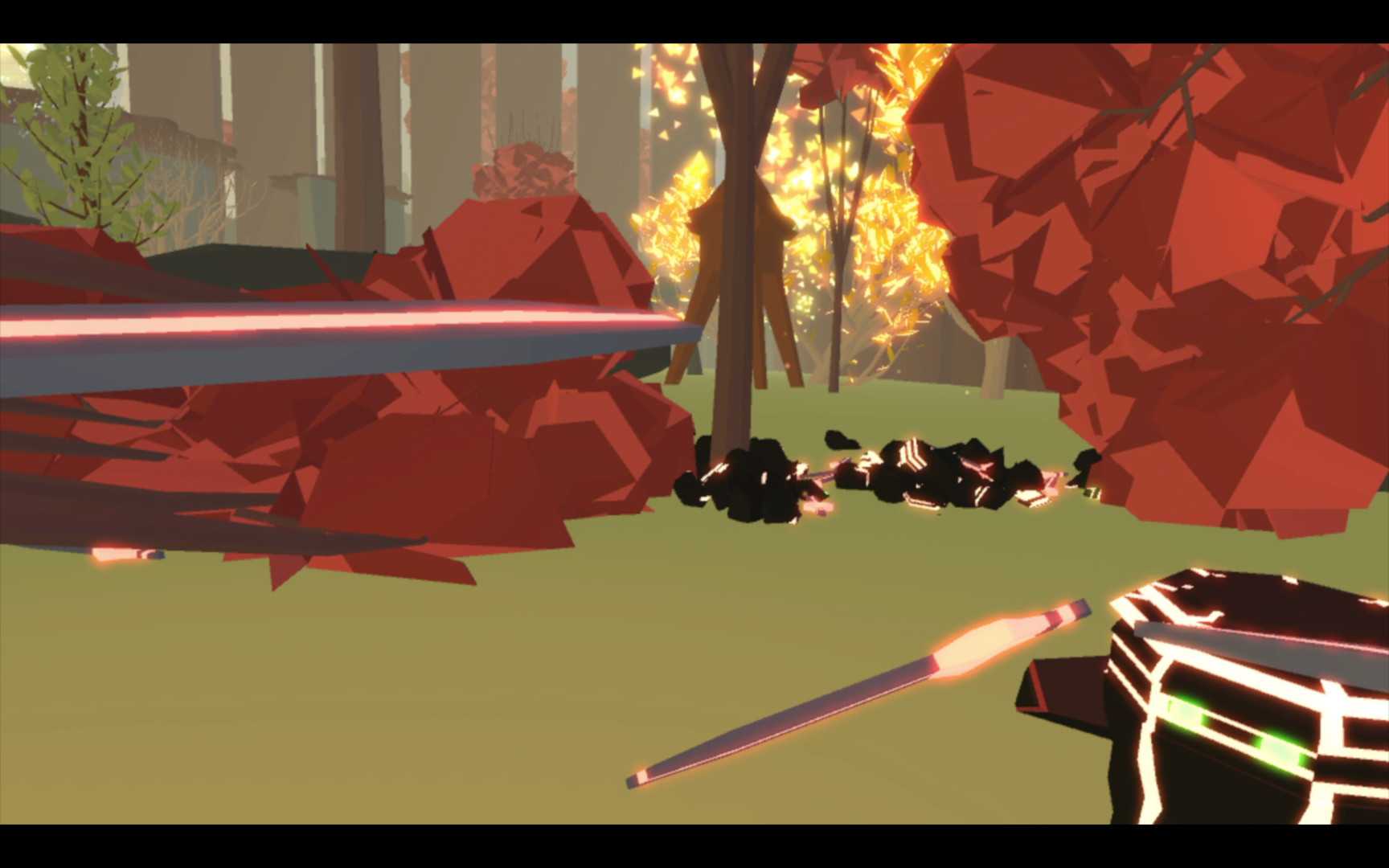 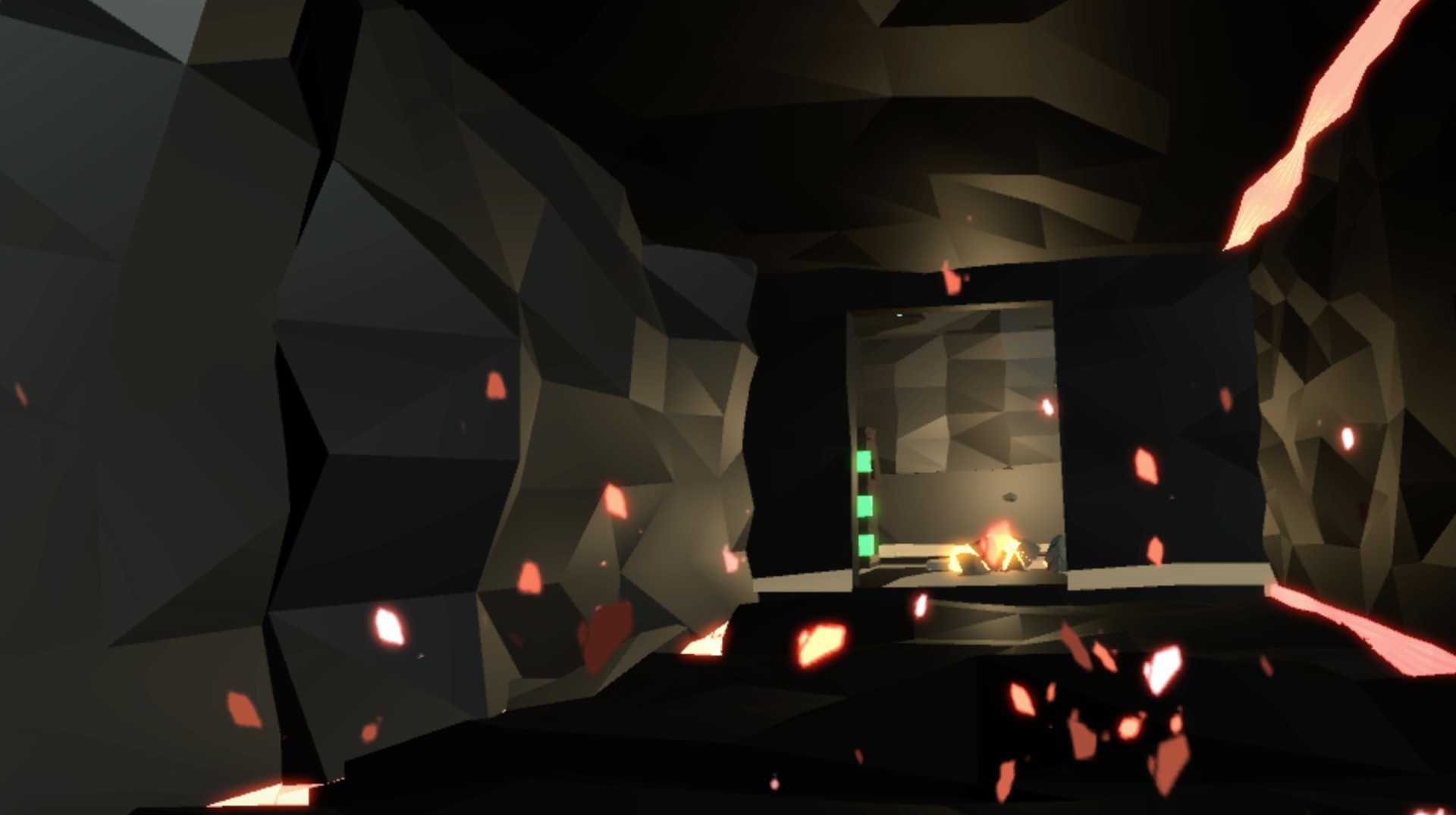 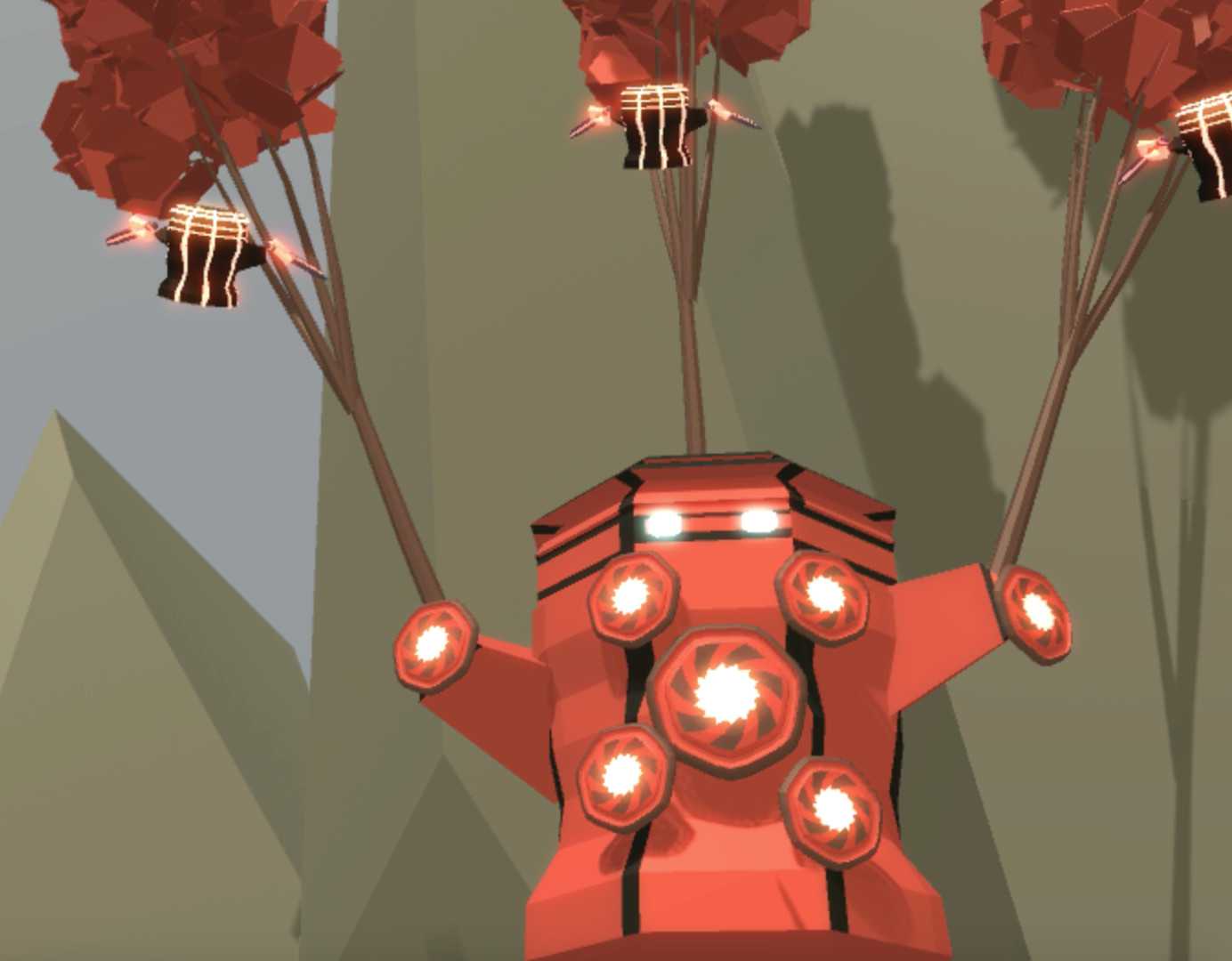 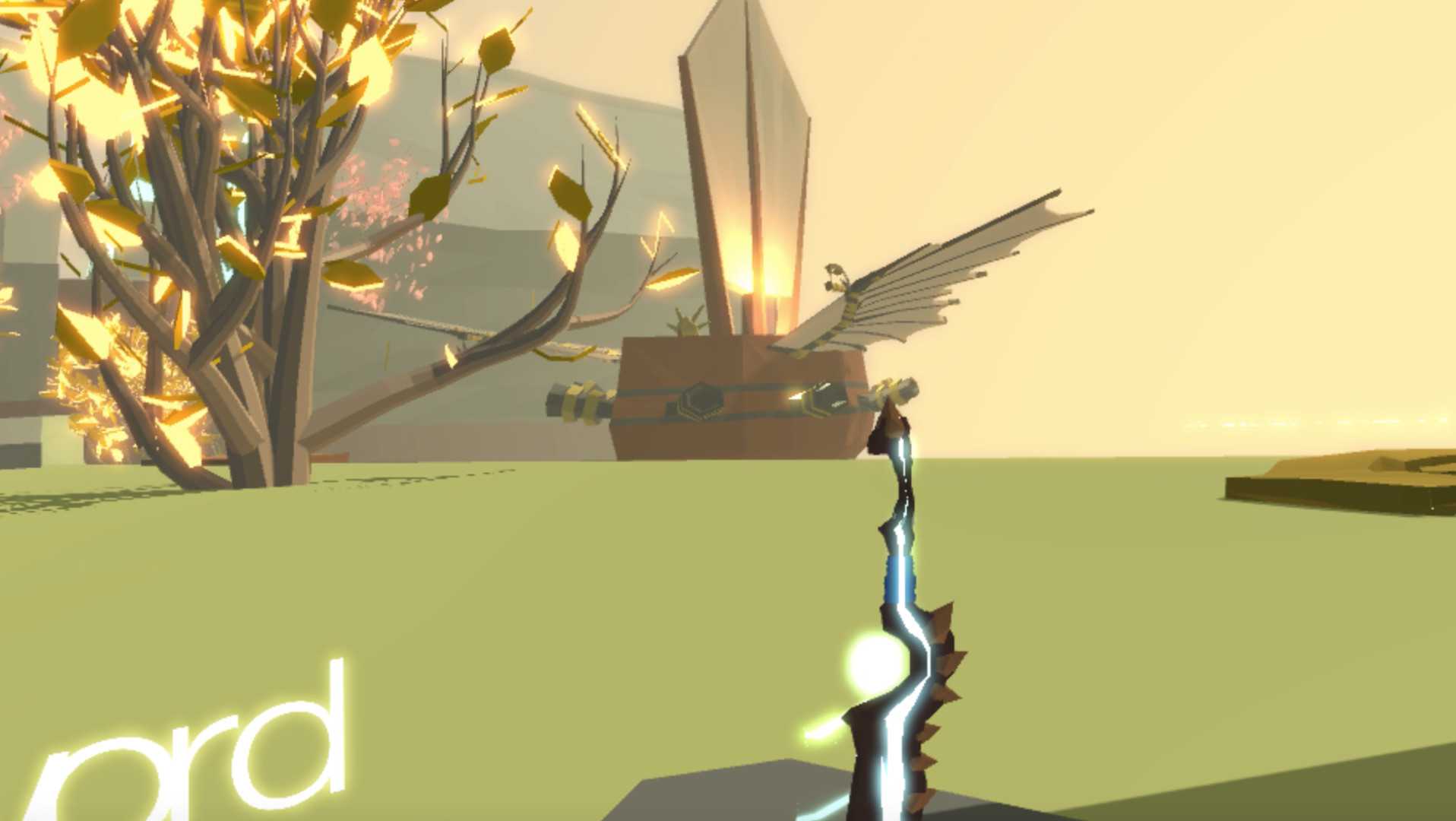 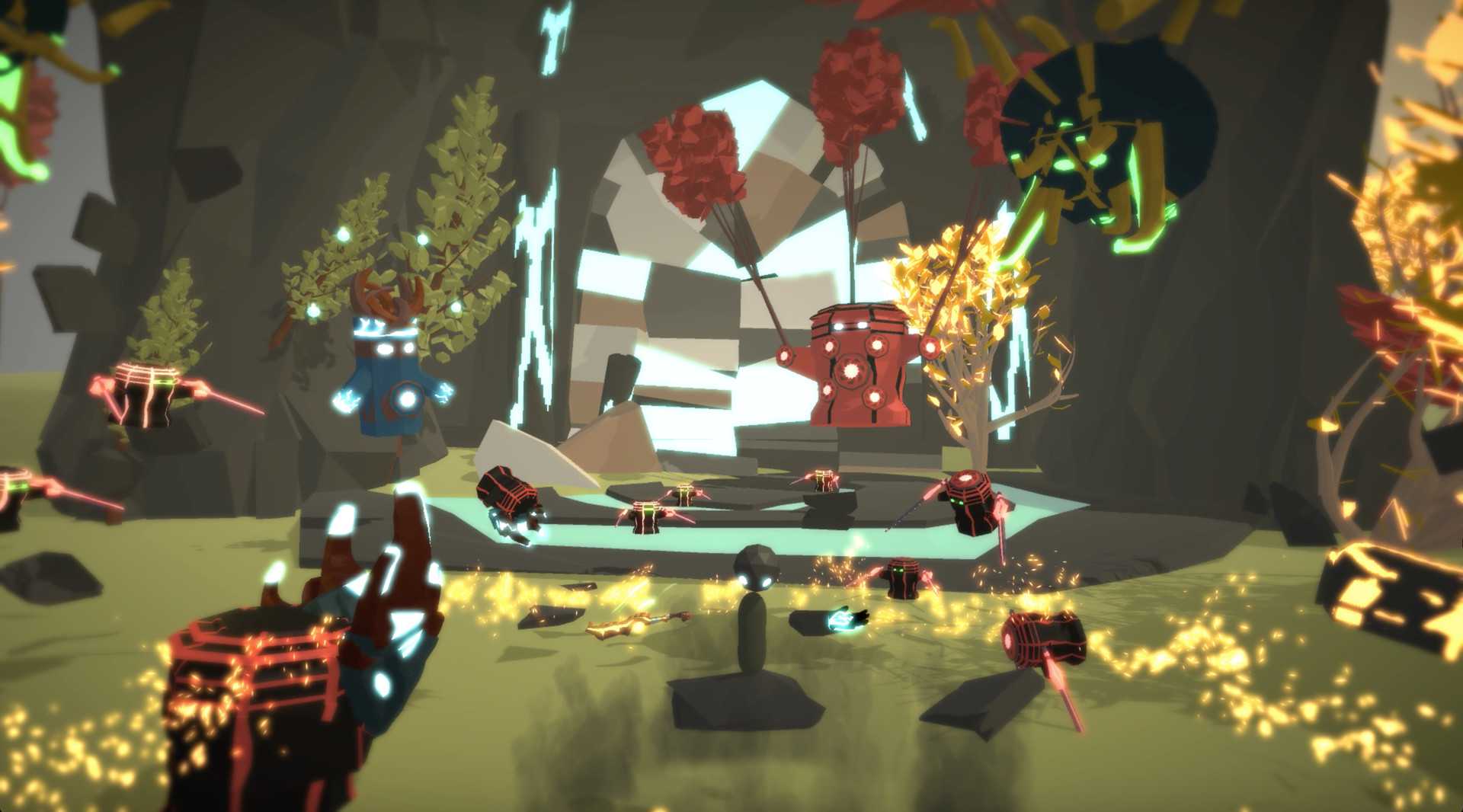 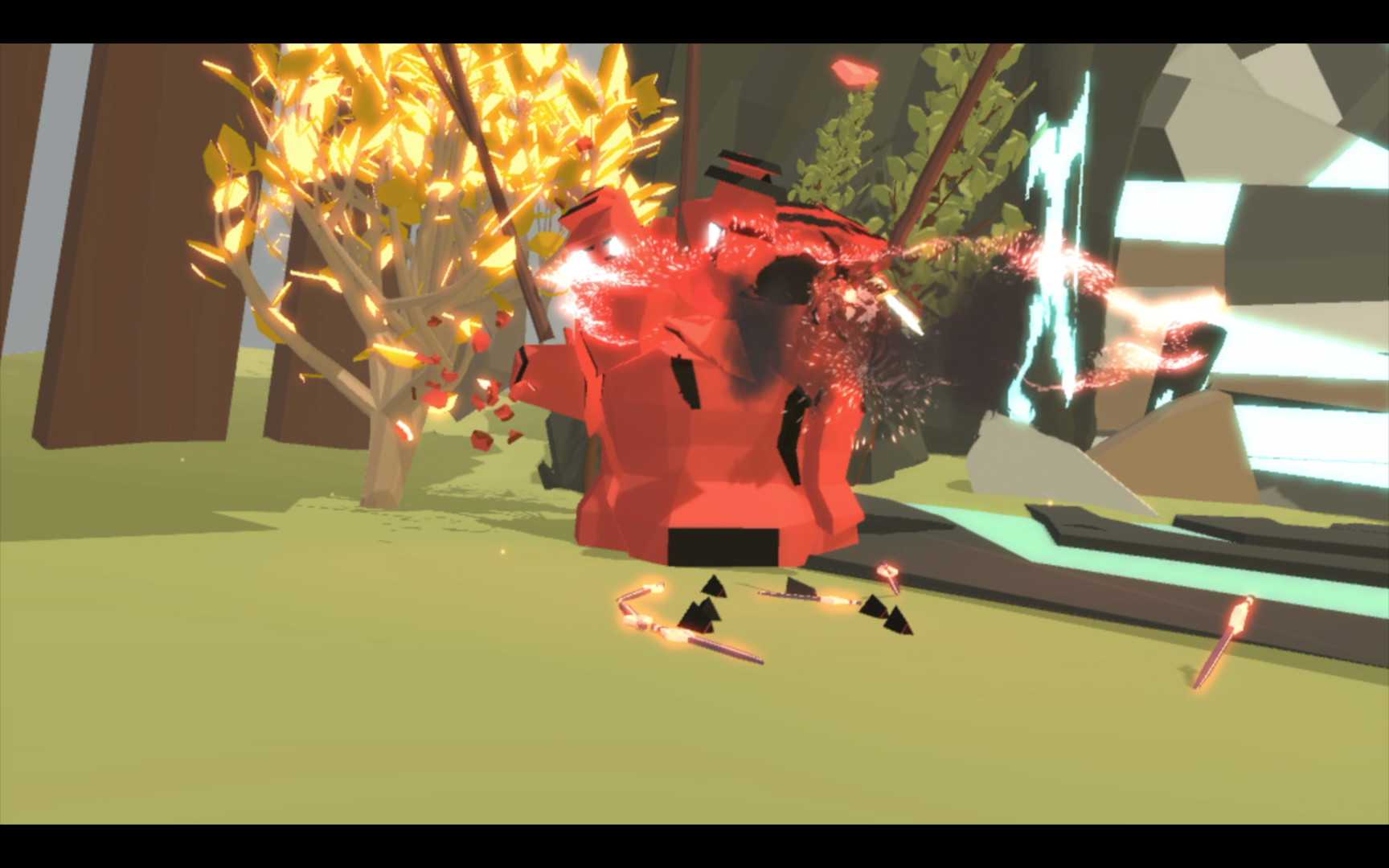 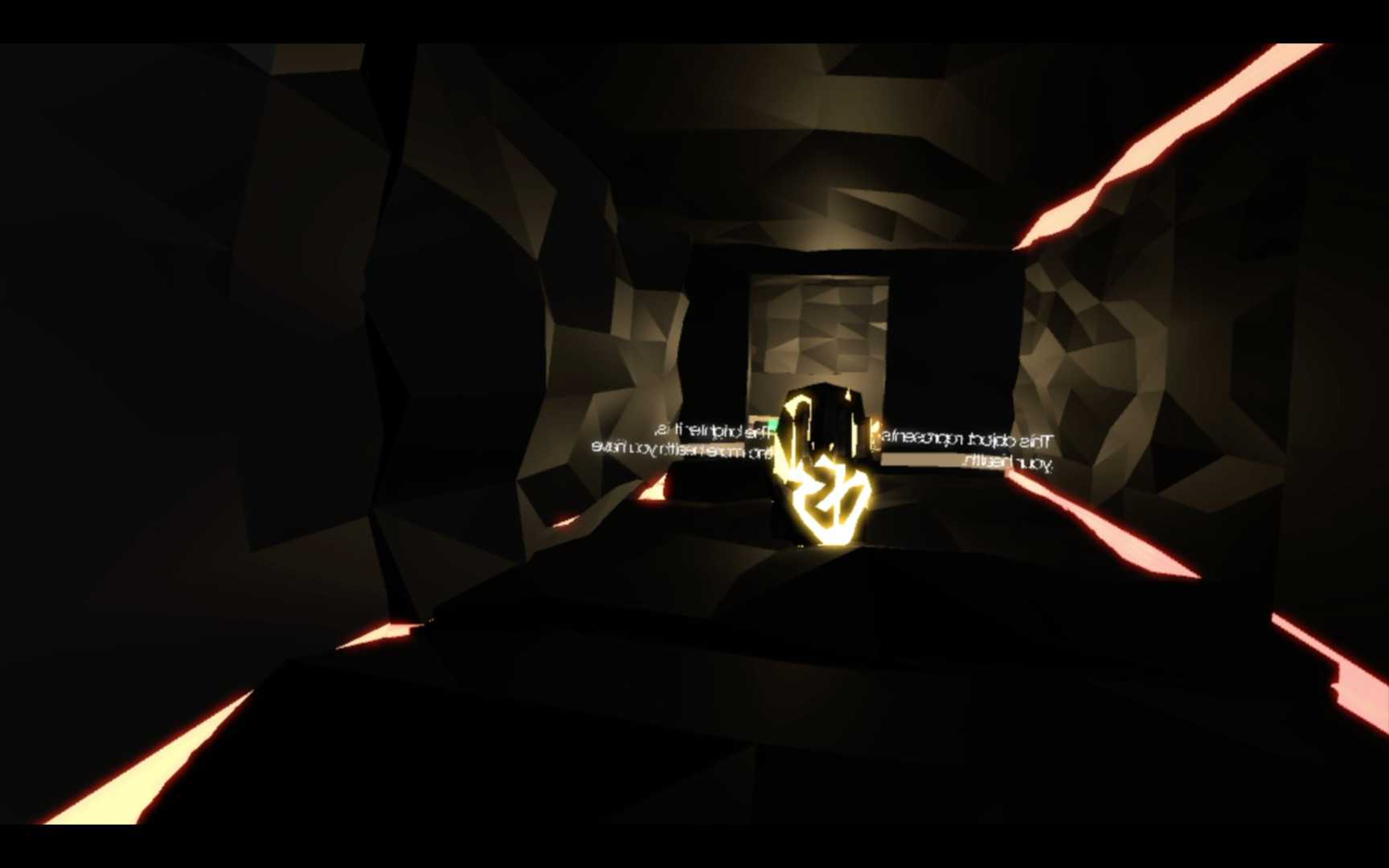 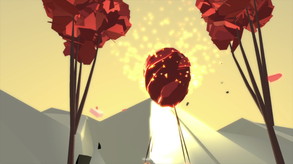 Looking for a fun way to exercise those virtual reality sword-fighting skills? Or perhaps you prefer to practice magic as well? From battling sky-pirates to taking down demon-elephant behemoths, Glorious Noon fulfills all of those needs by taking the player on a bombastic journey where he/she acquires enchanted weapons and the tenacity to use them. Along the way, discover magical artifacts to help fend off the terrifyingly beautiful monsters that roam this land. In addition, the choices you make in each life carry on to the next: weapons you acquire are saved, enchantments are learned, and a story unravels as the wizard, warrior, and enchanter all attempt to communicate.

Some Lore: Long ago, a daring warrior, a clever wizard, and an adventurous enchanter entwined their souls in an attempt to achieve immortality. Like all attempts to be immortalized, there was a curse attached: the three were caught in an endless cycle of rebirth and death. Only one of the three could be alive at a time so as soon as one of them died, the other sprang back to life.


You play as the warrior: a melee-based fighter who only uses weapons such as swords, spears, and crossbows. Depending on the enchantment on his/her weapon, the warrior can charge at an enemy at a high speed, pulverize the ground, and summon swords back to their hand.