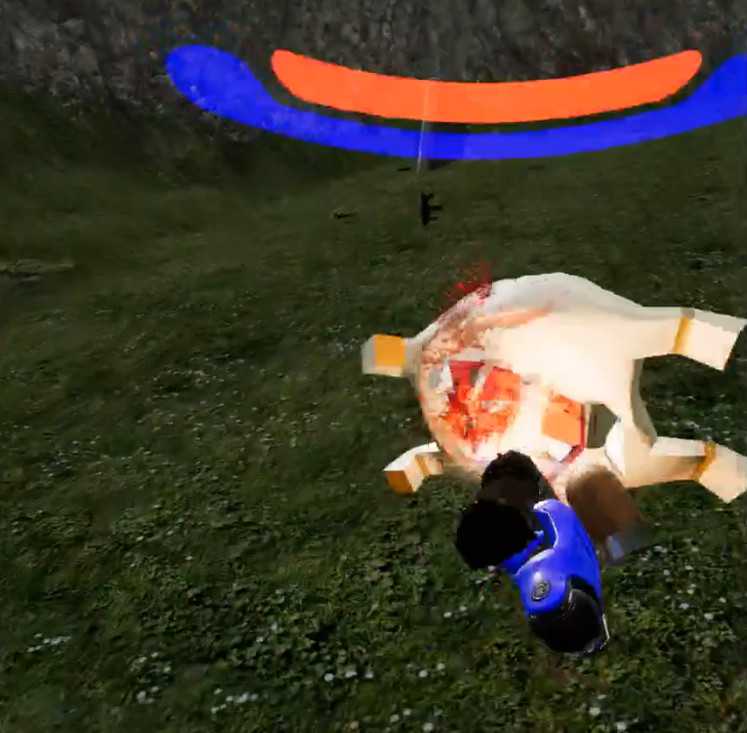 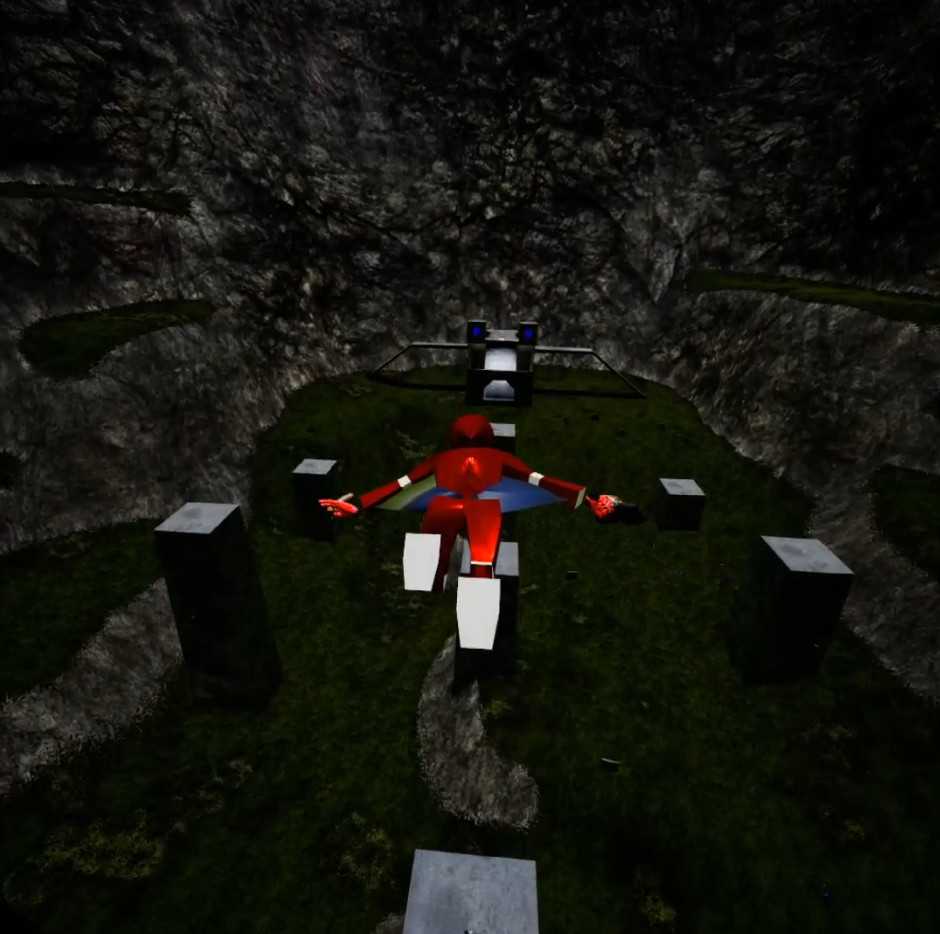 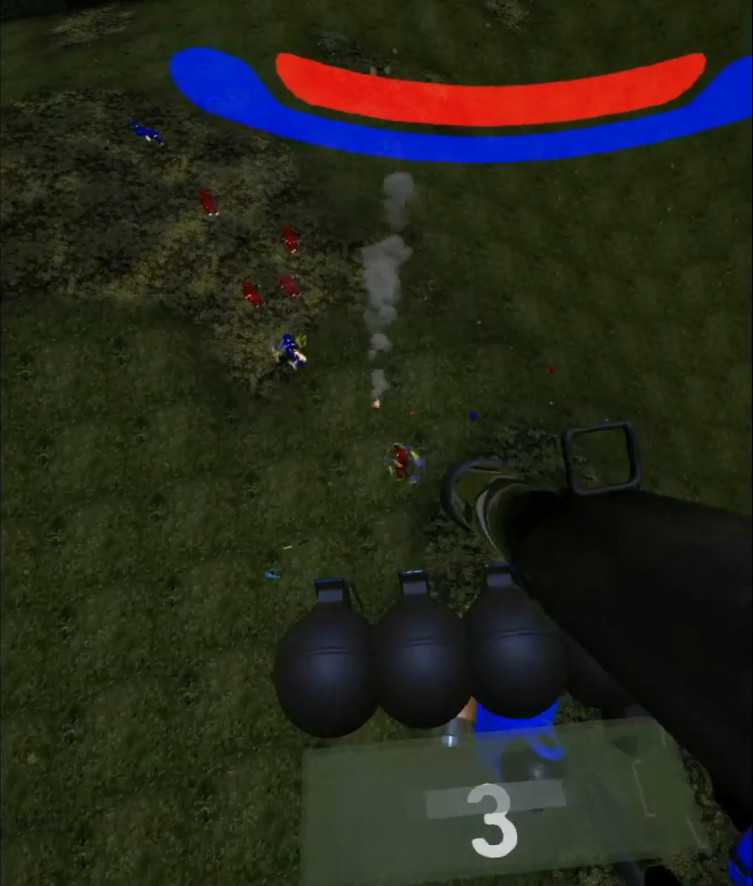 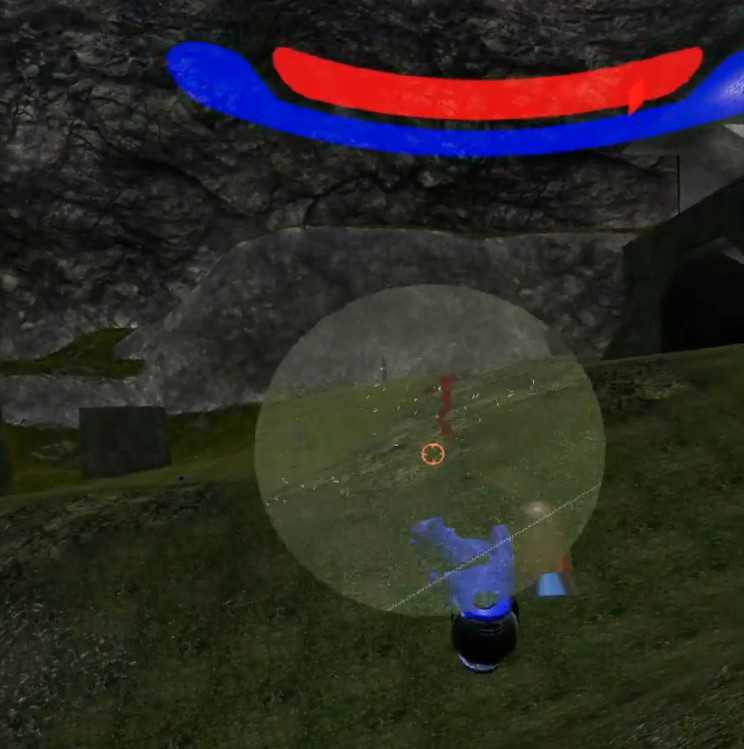 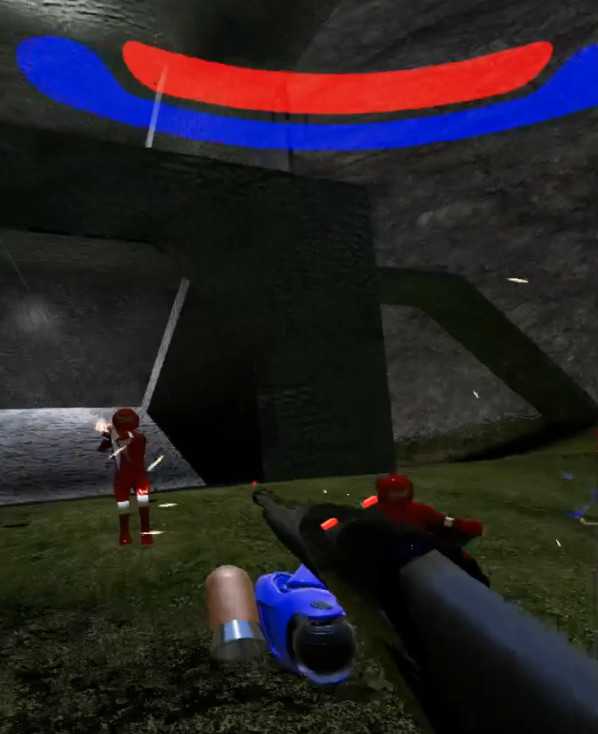 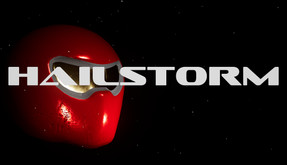 Hailstorm is a multiplayer-focused sci-fi shooter designed for VR, with a focus on agile locomotion and gameplay customization. Players enter battle equipped with electrical body armor, wrist-mounted rocket thrusters, a wingsuit, up to 4 weapons, and 4 grenades. Custom game variants allow for nearly everything to be tweaked to create a wide range of gameplay from insane, high speed aerial combat to slow and careful tactical scenarios. User generated maps are fully supported and can be created in Unreal Editor and downloaded from Steam Workshop.


This game is still in development, but the current version contains: