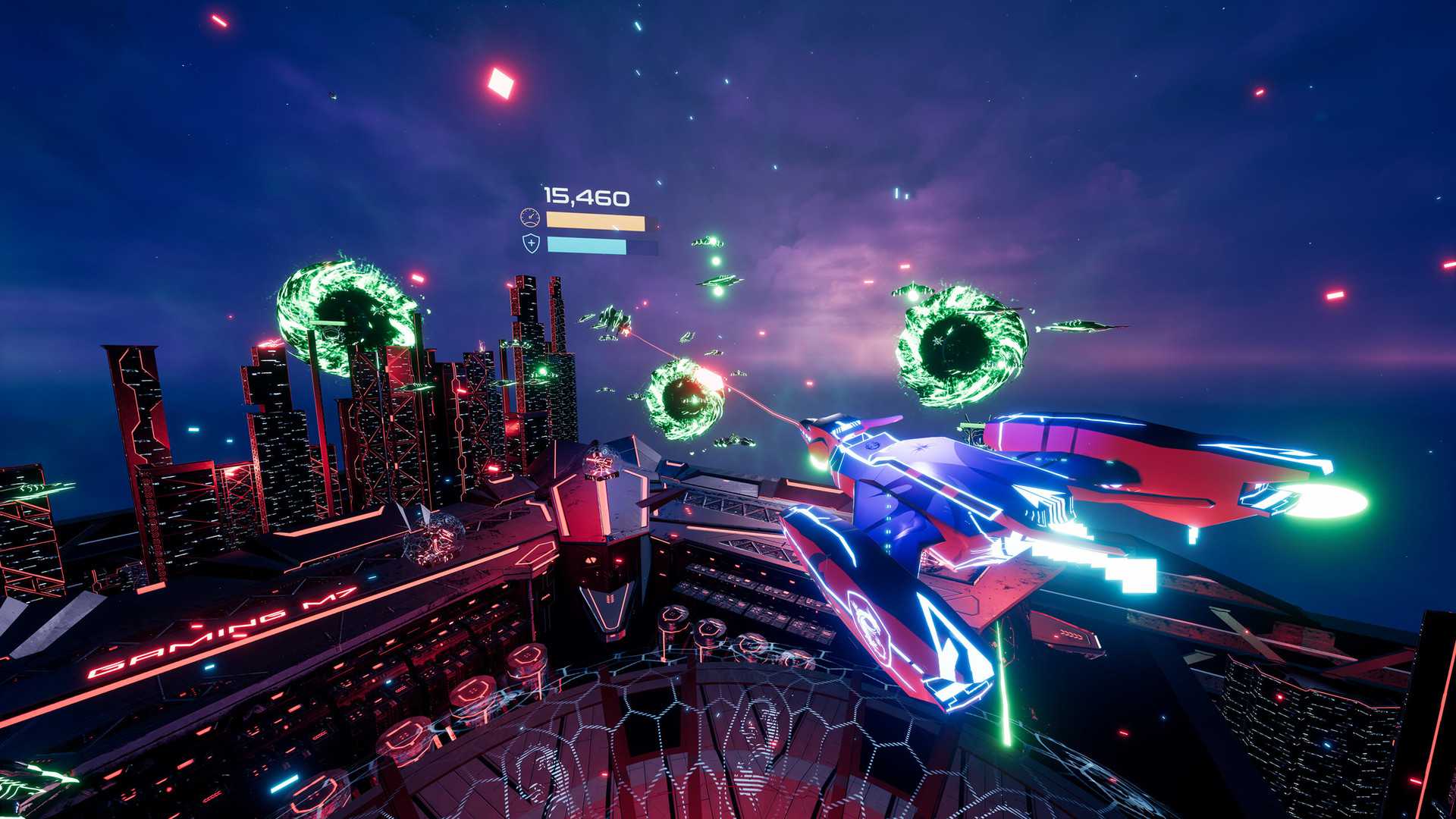 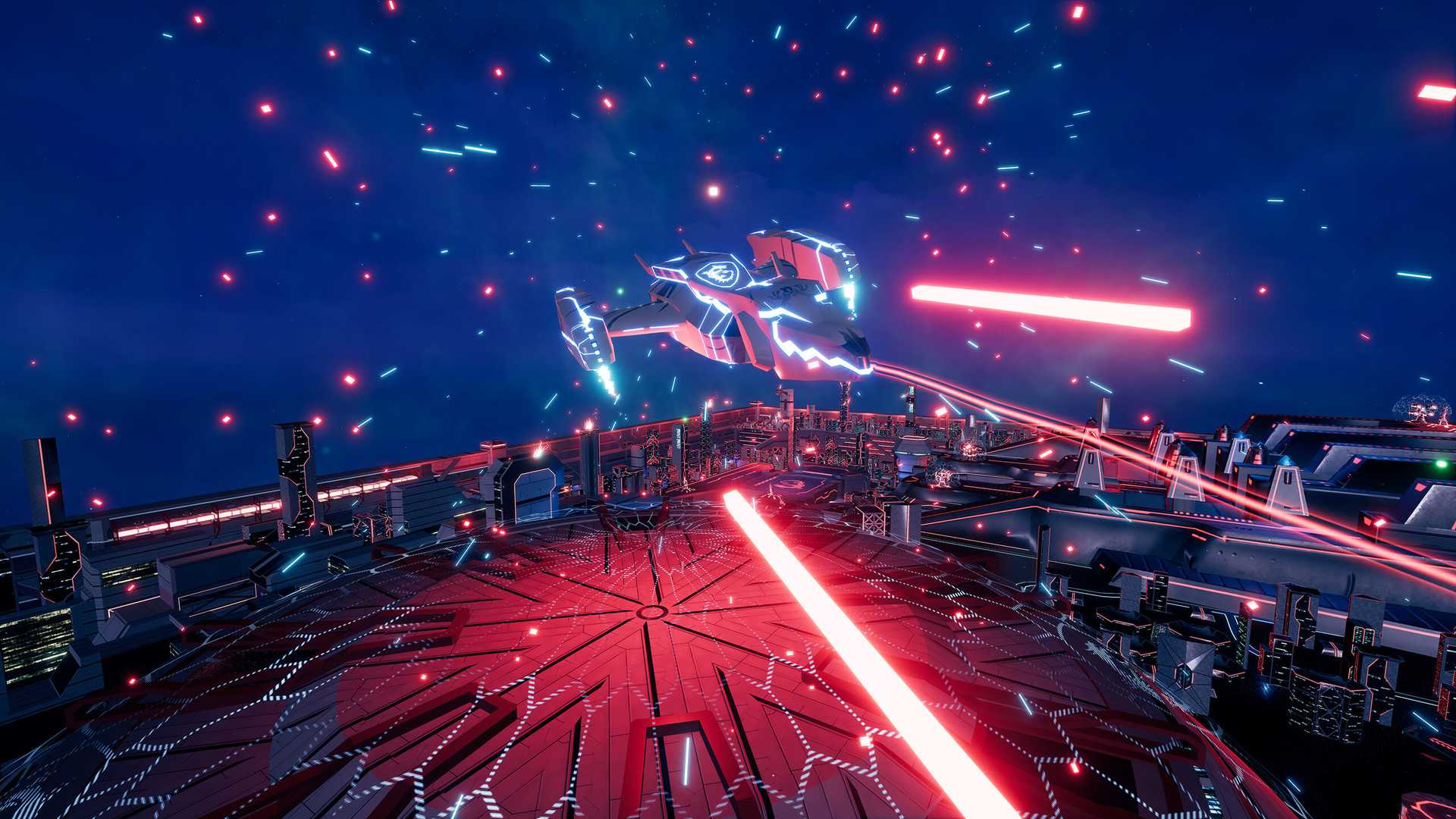 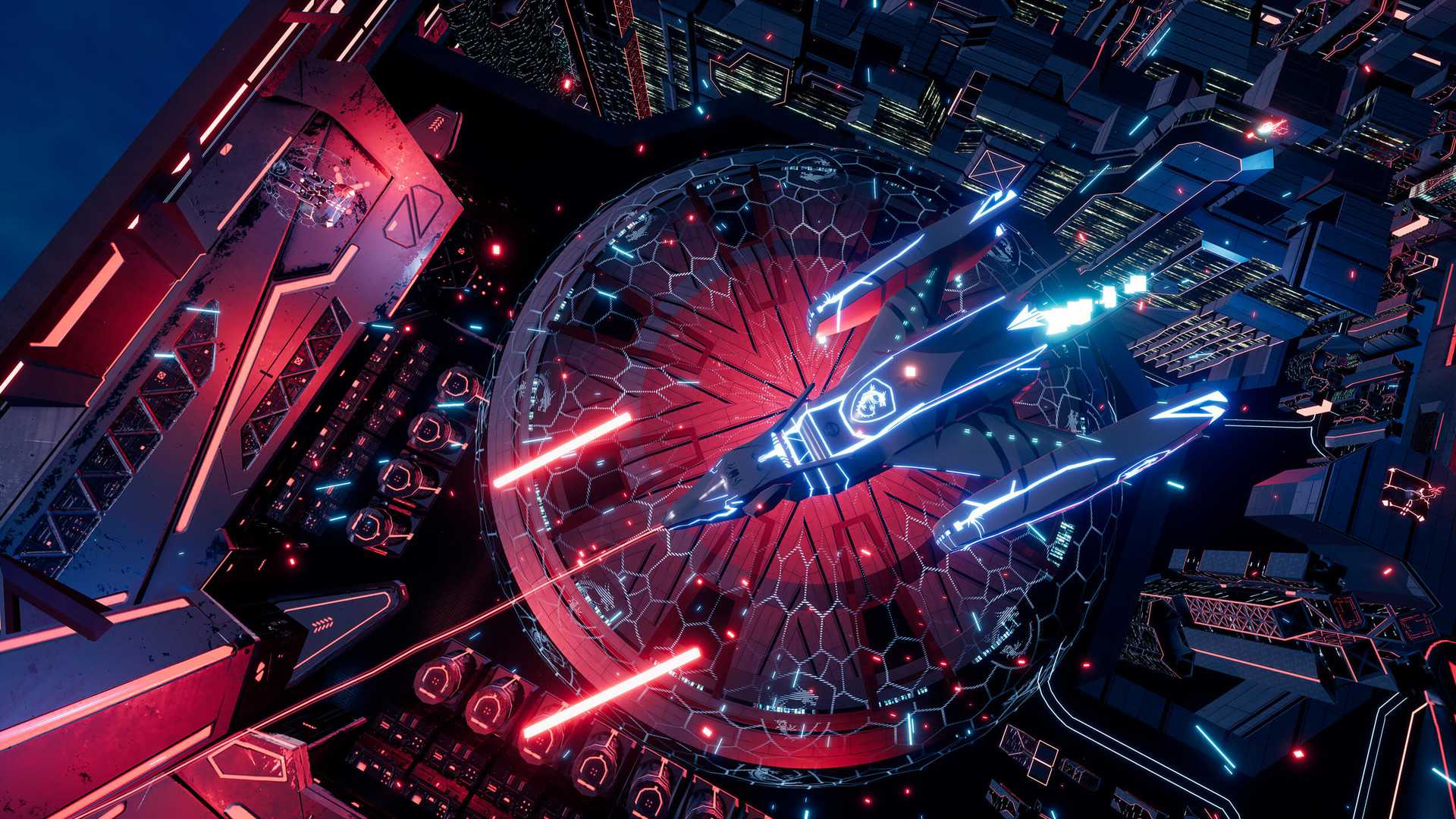 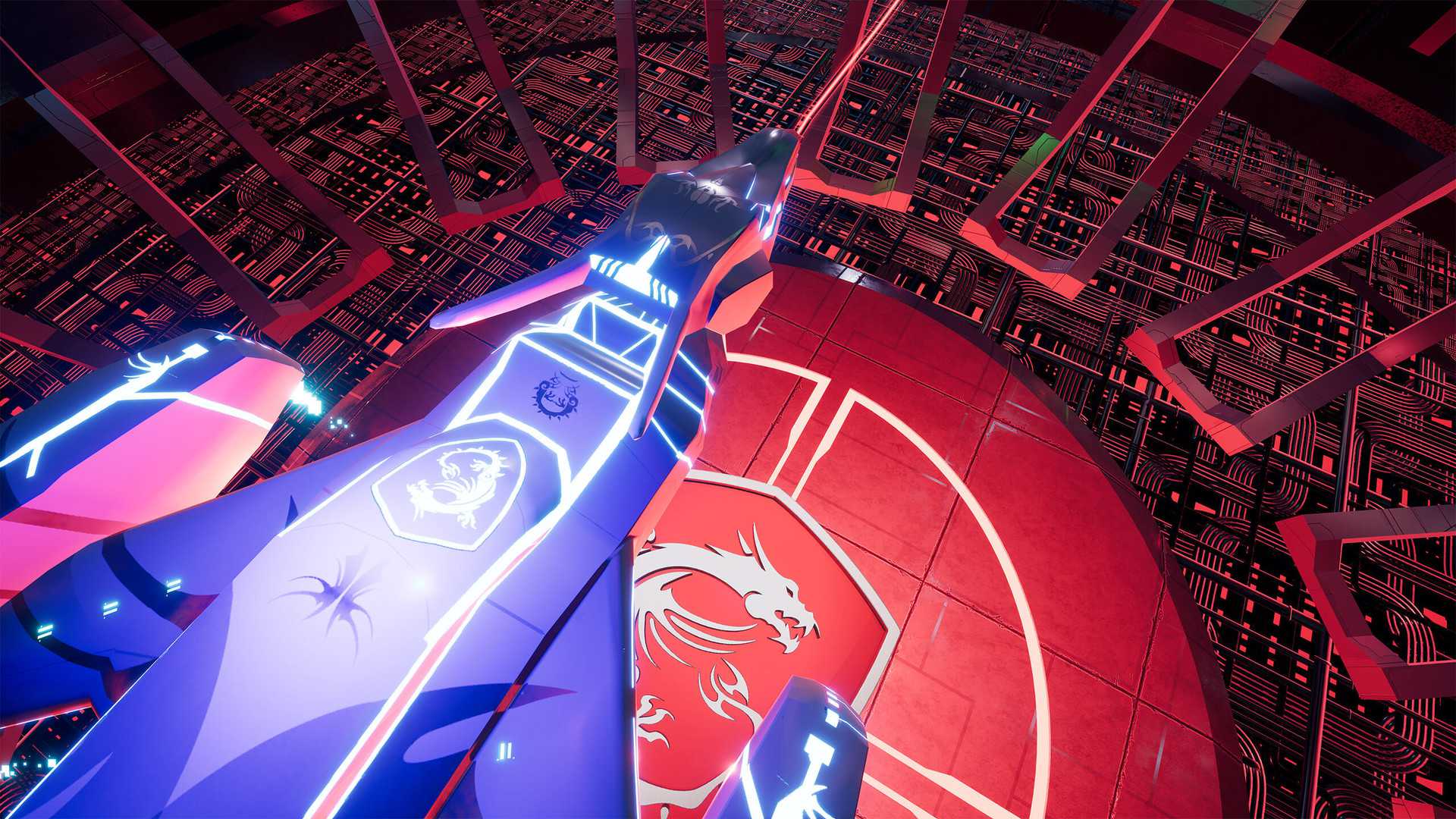 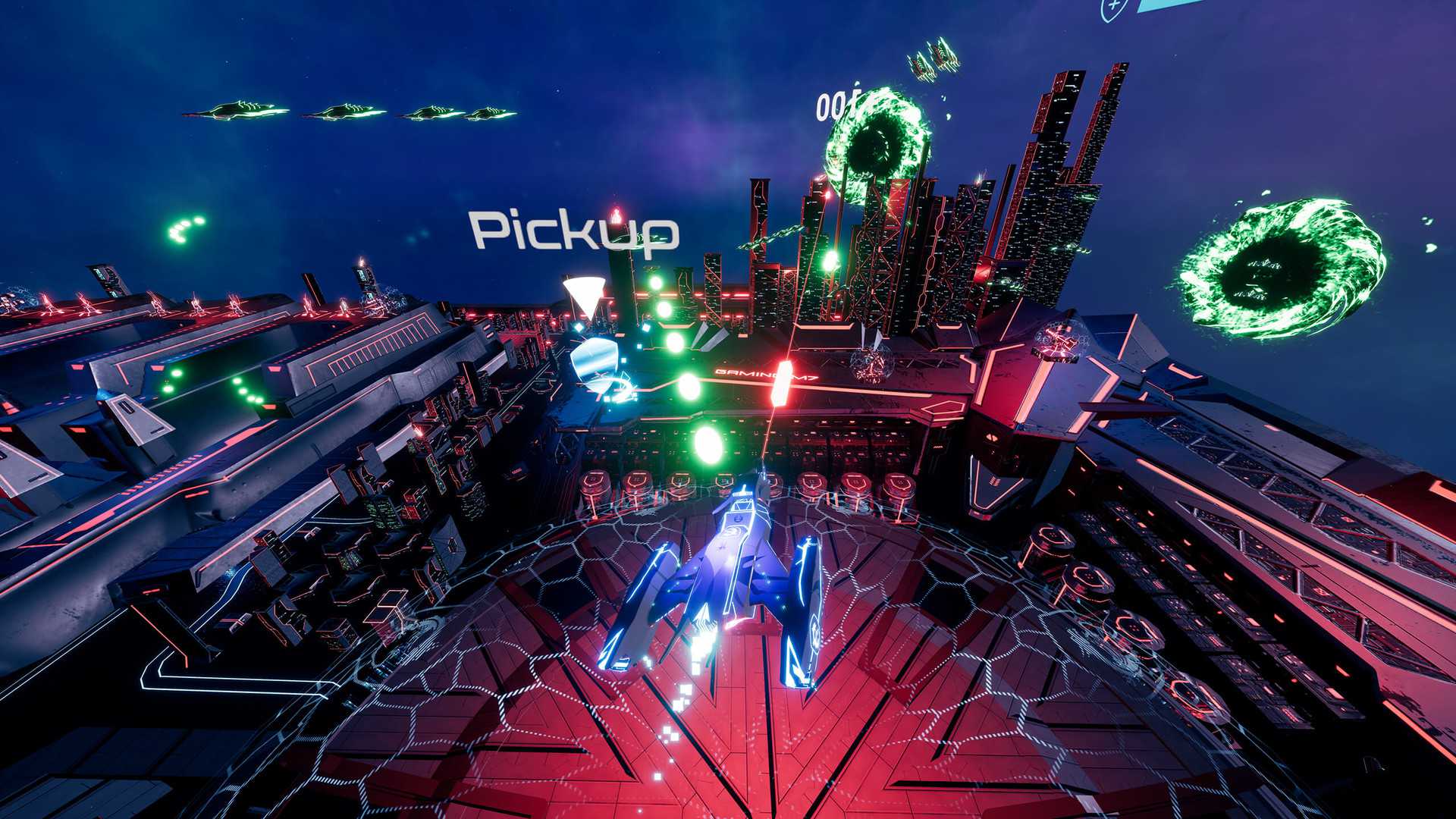 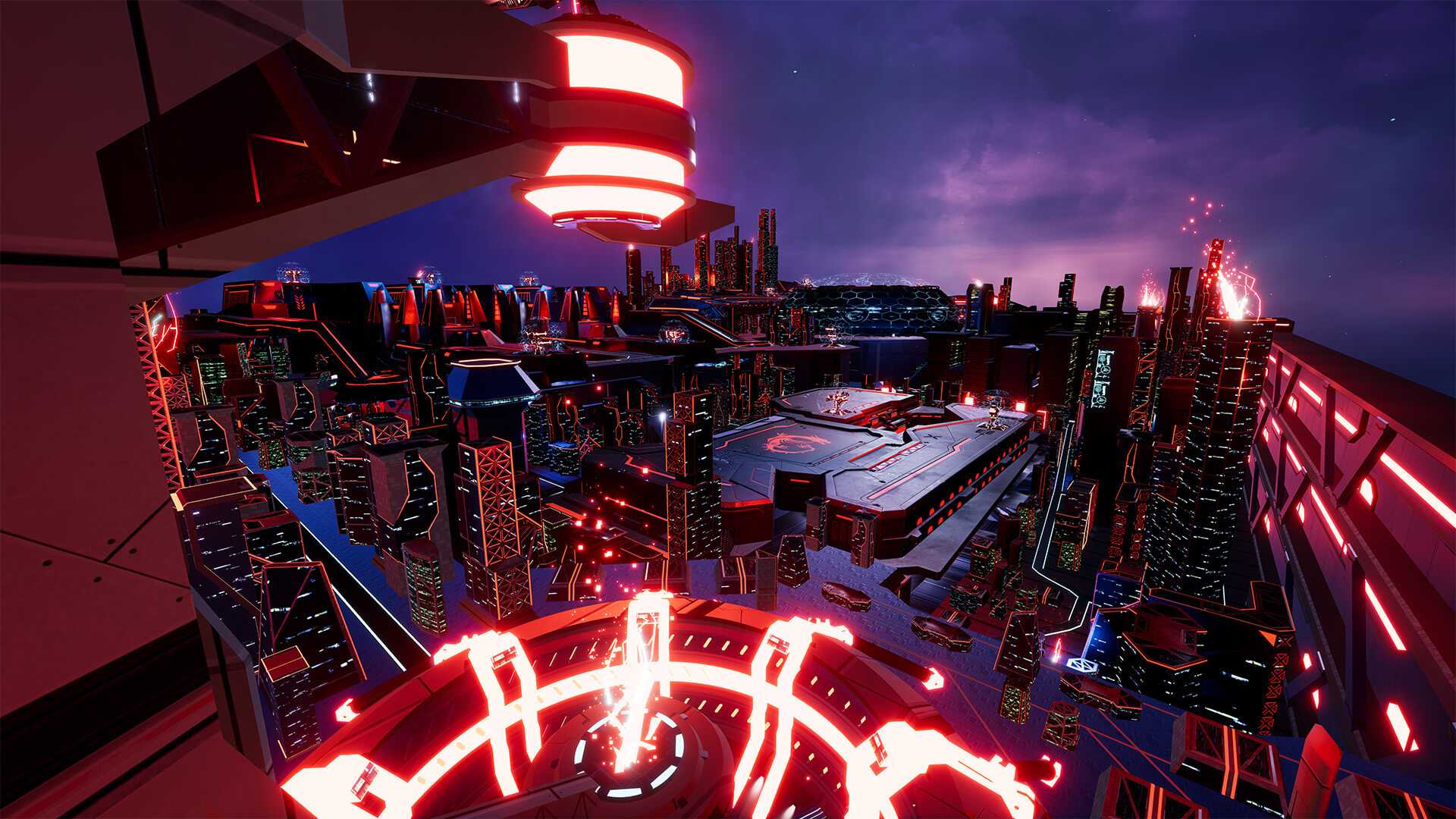 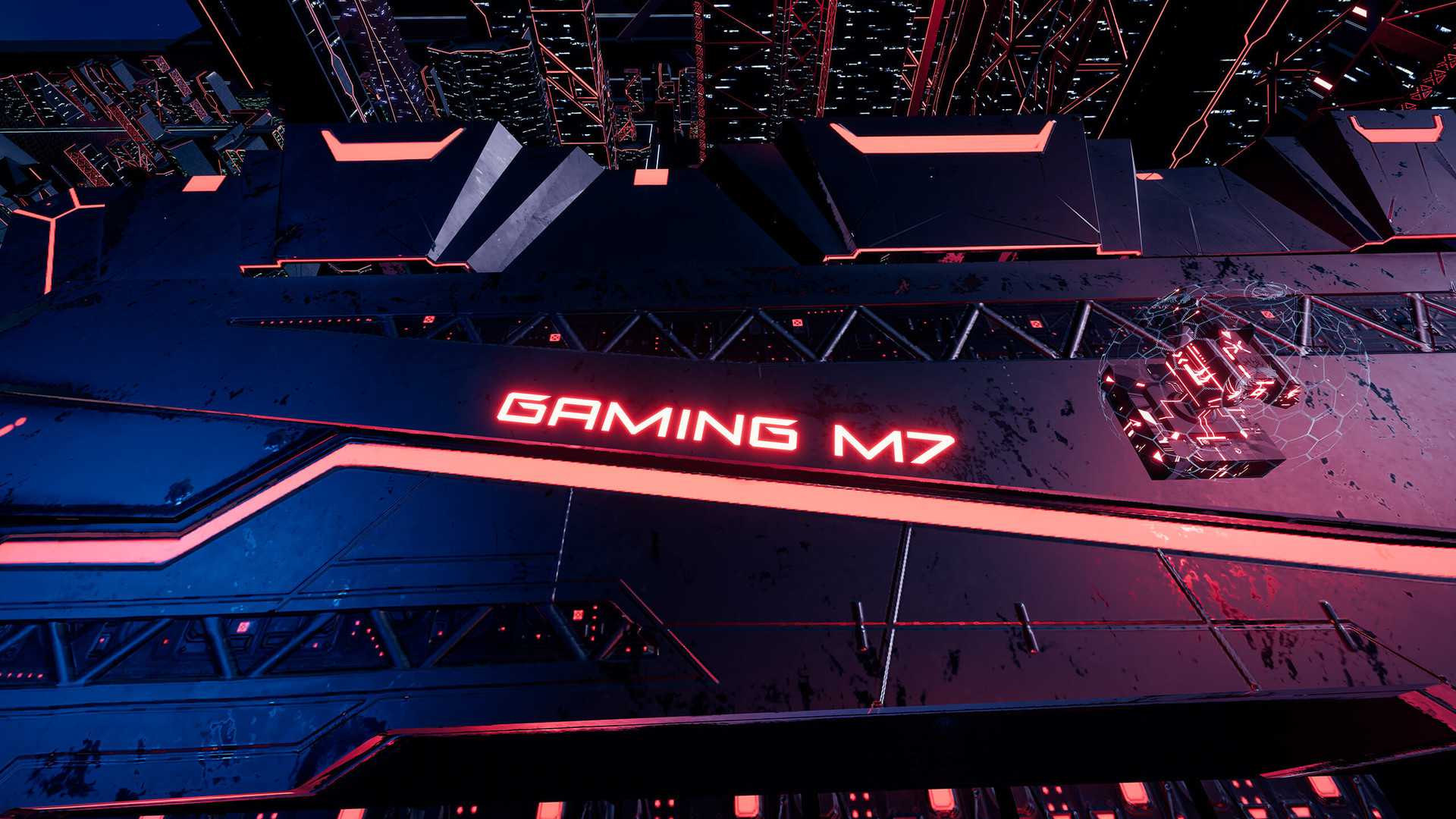 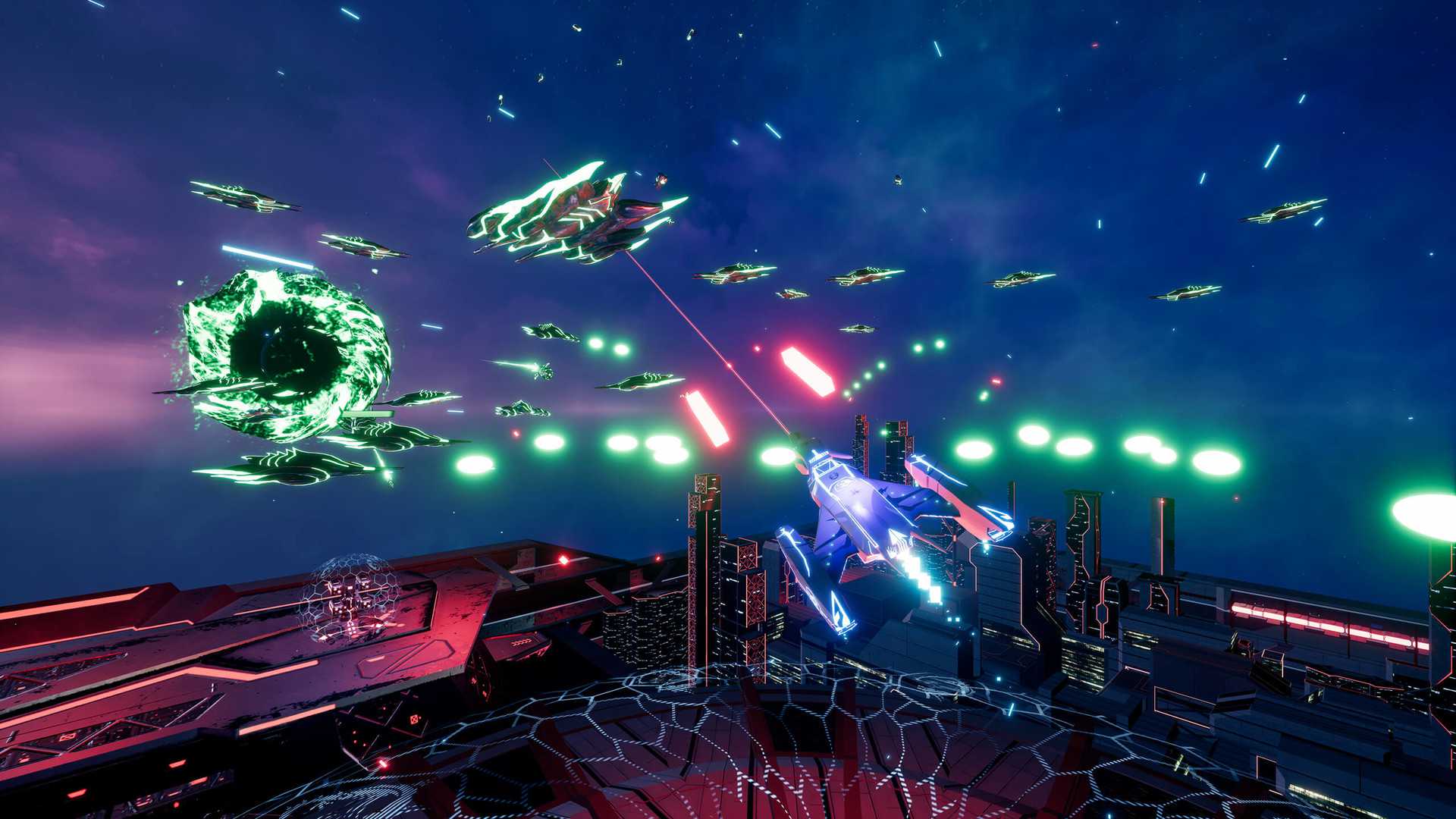 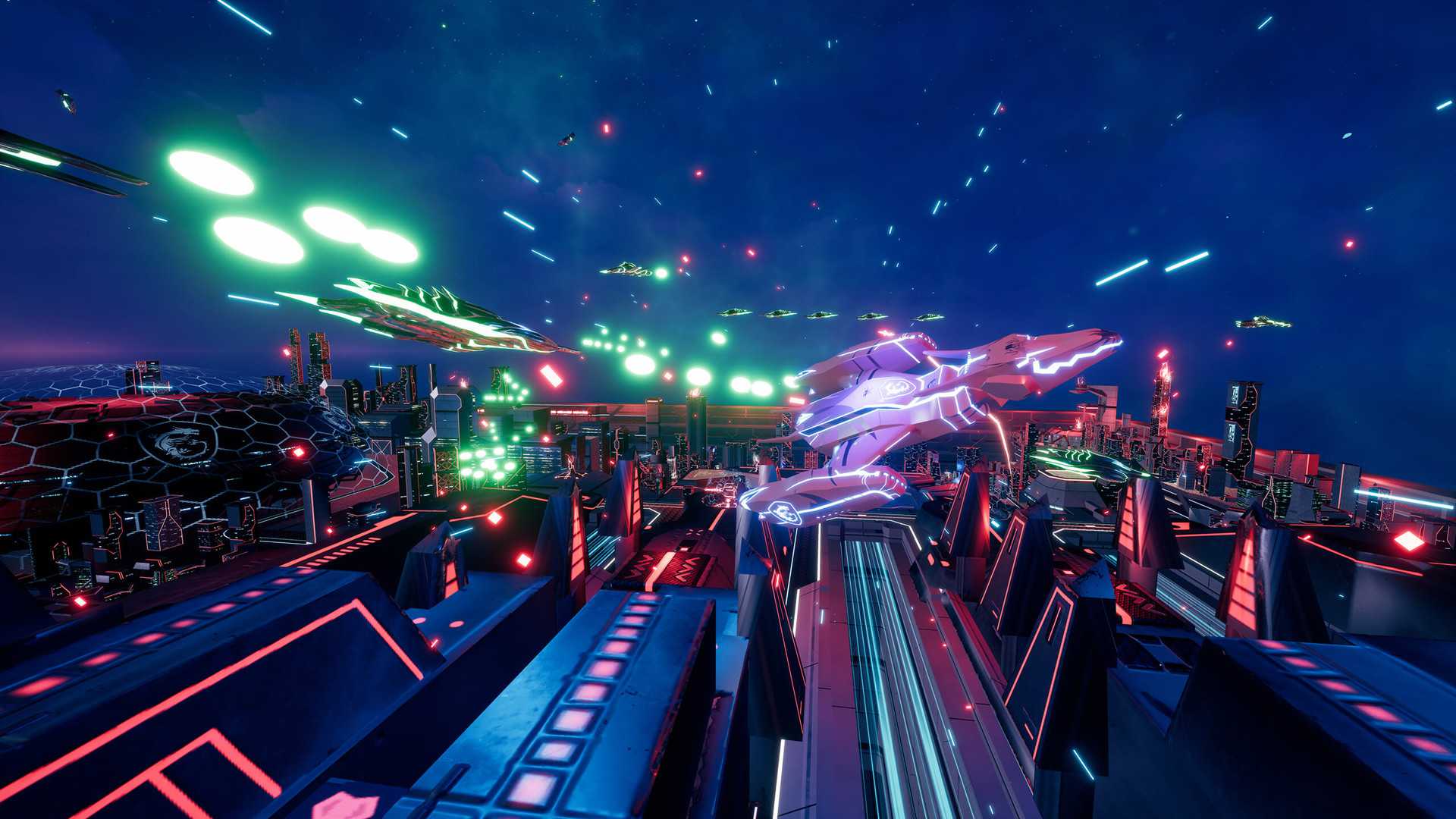 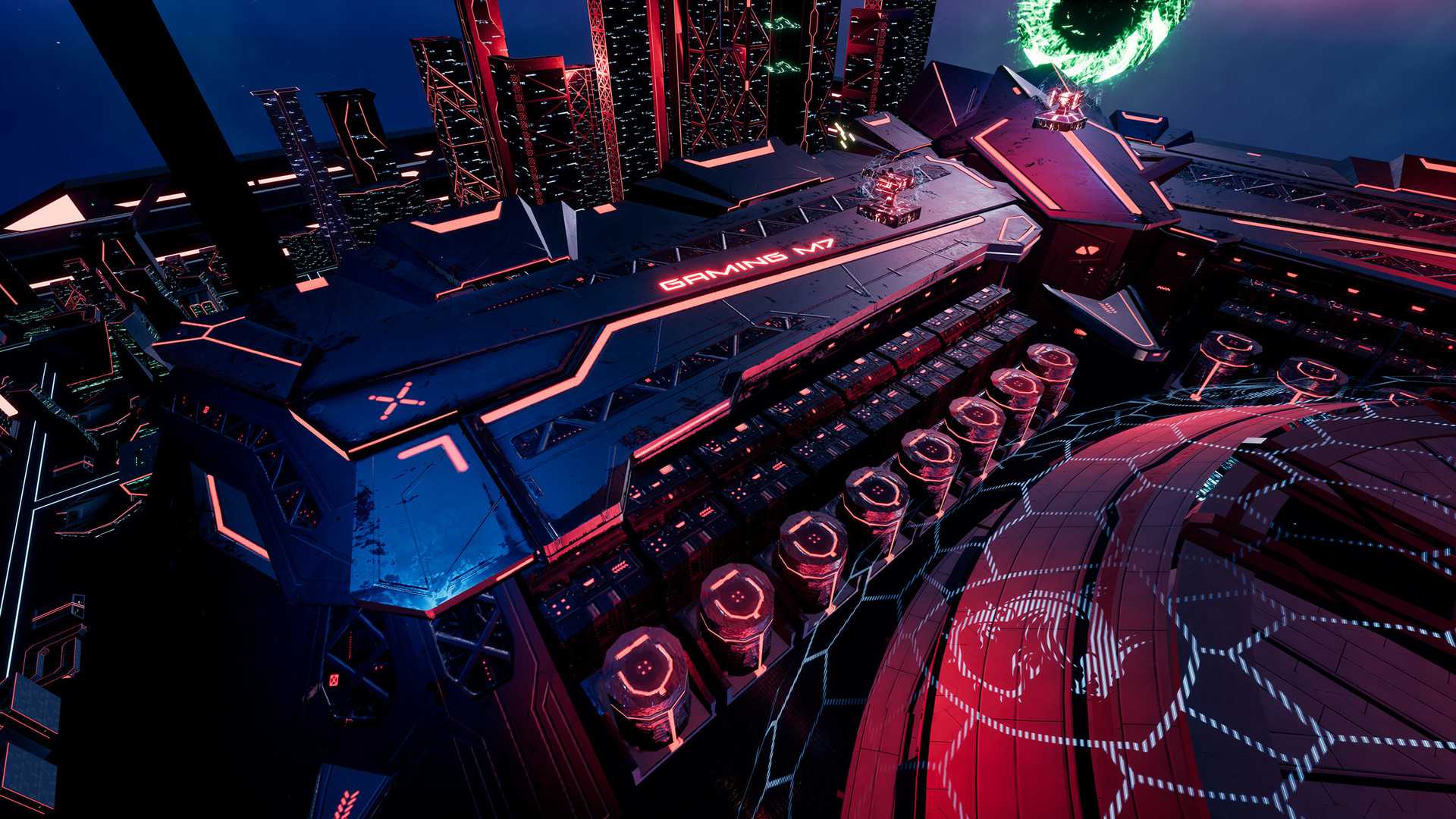 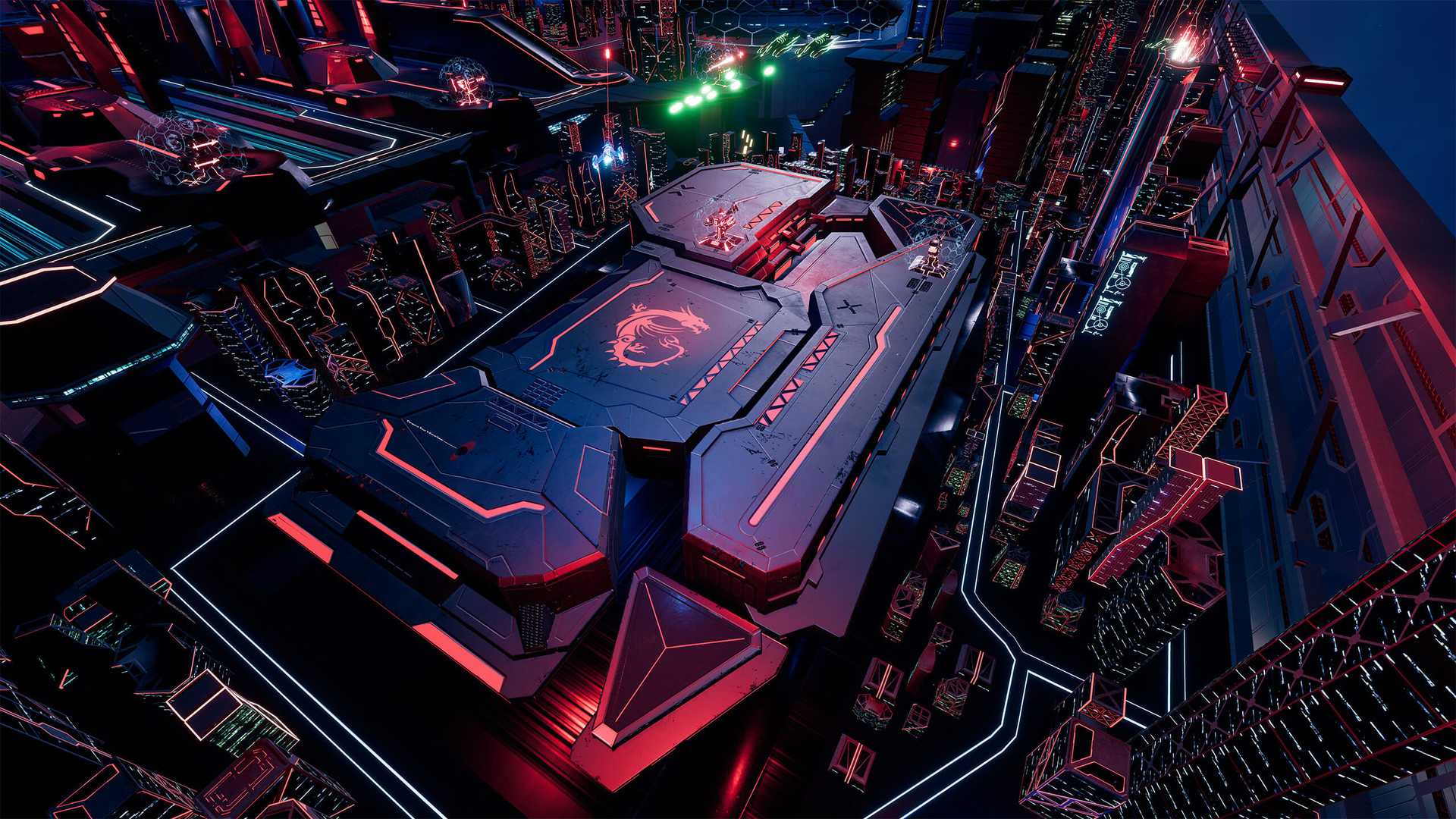 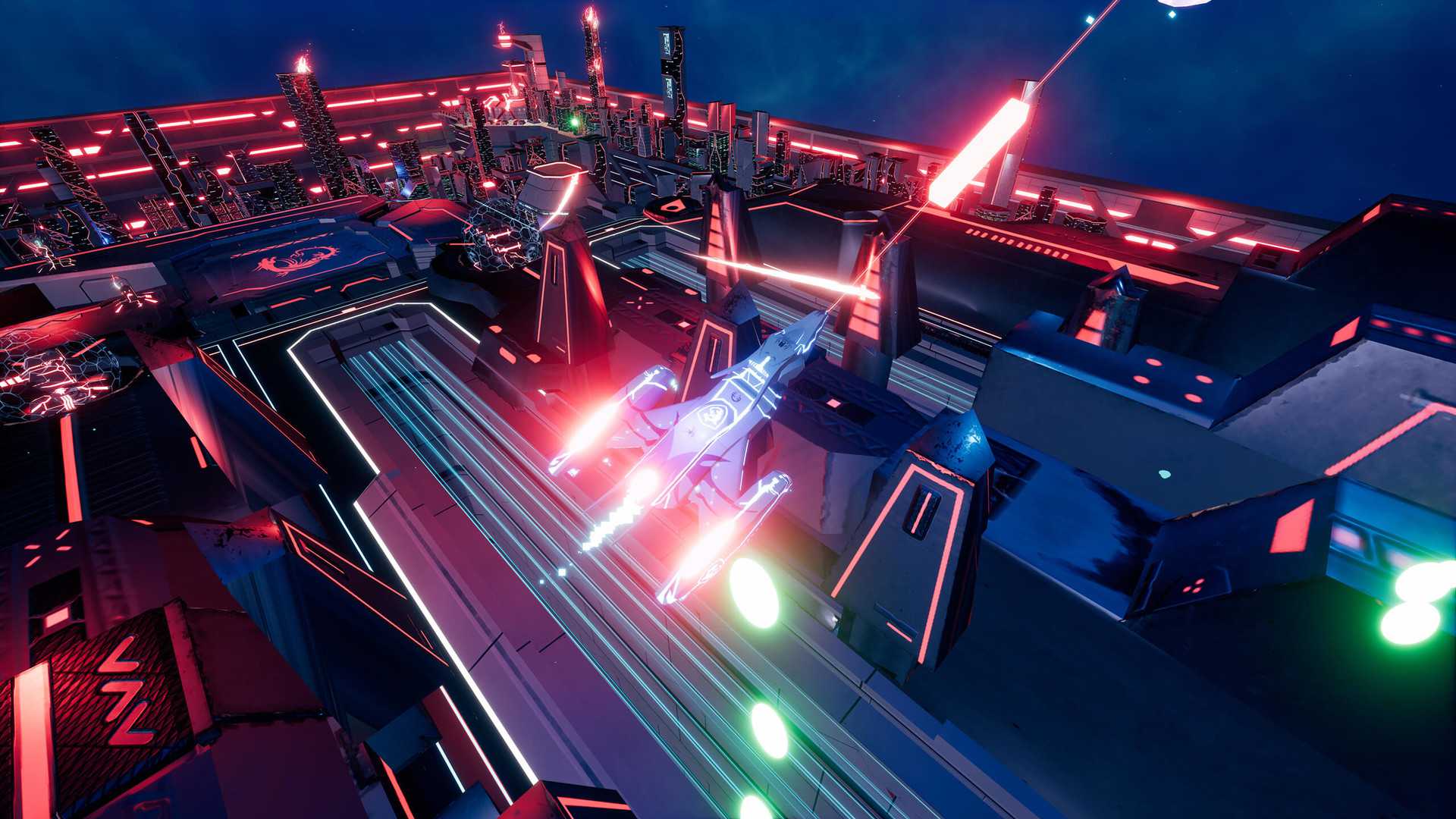 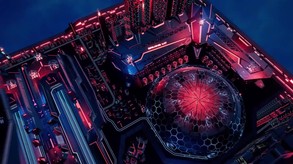 The city is under assault from hostile enemies bent on destroying the main core. You're in control of an fighter spacecraft with the mission to defend the core and surrounding tower defense structures. Maneuver and blast away the enemy swarm in this VR bullet hell arcade shoot ’em up.