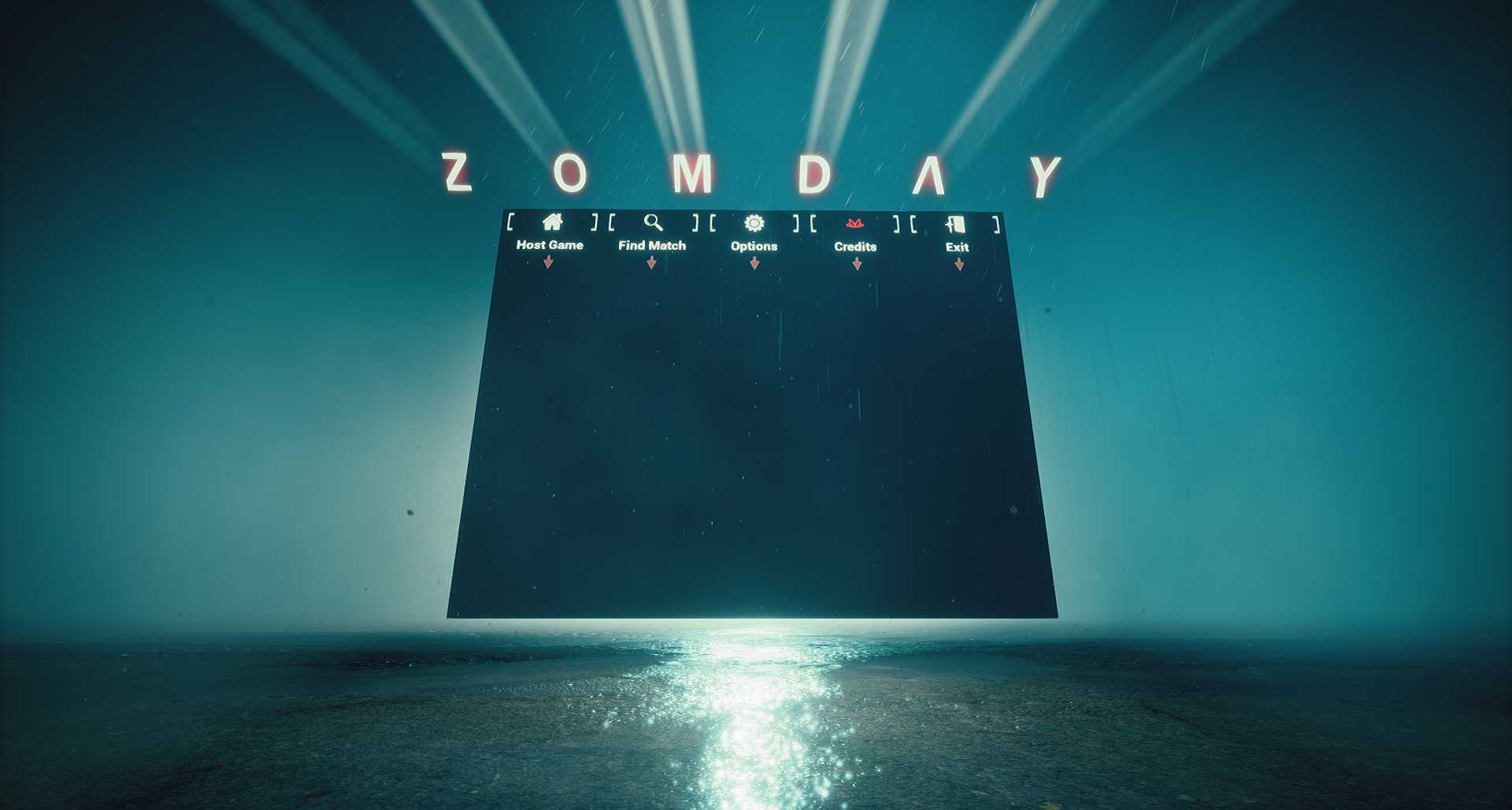 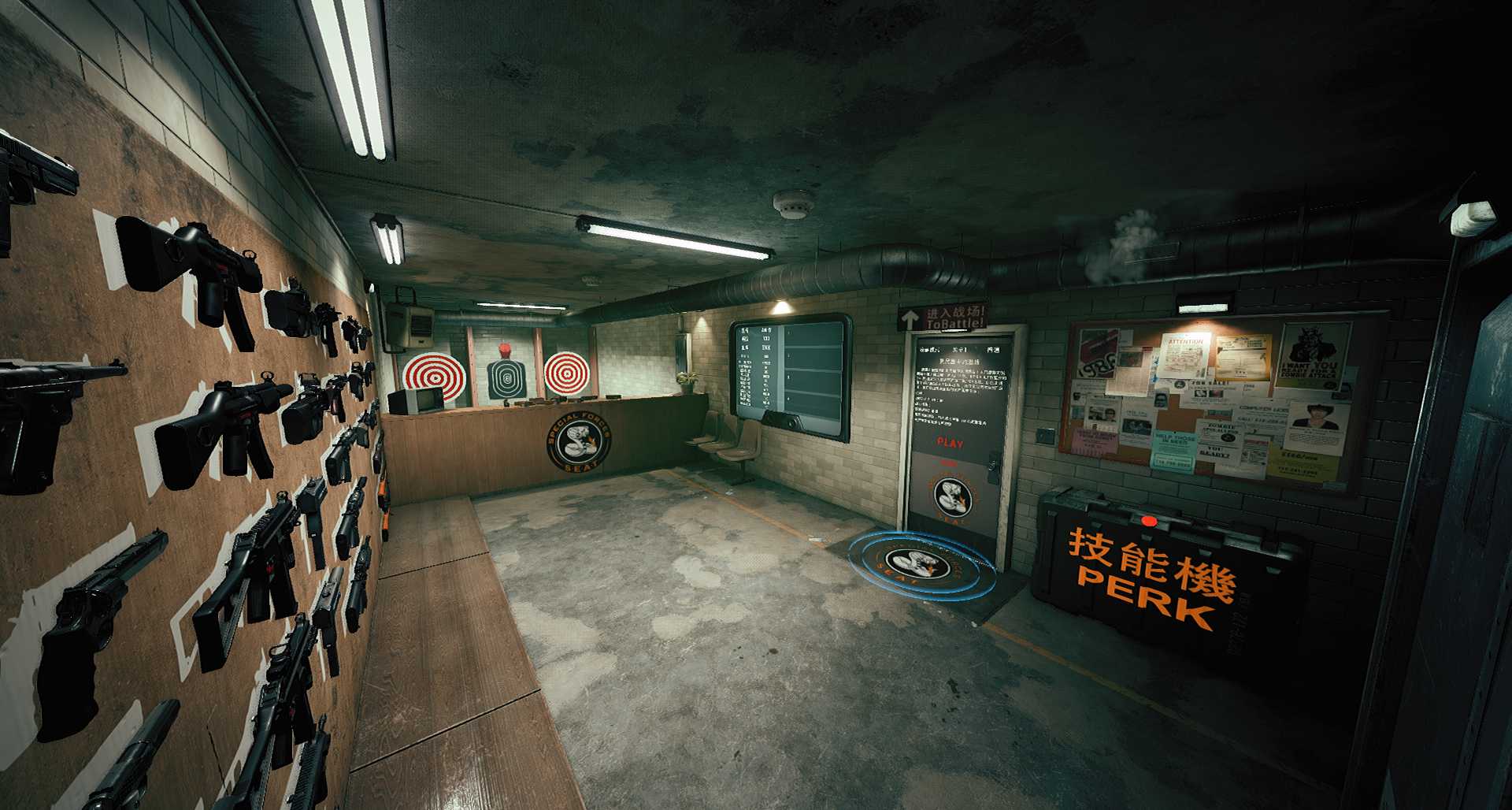 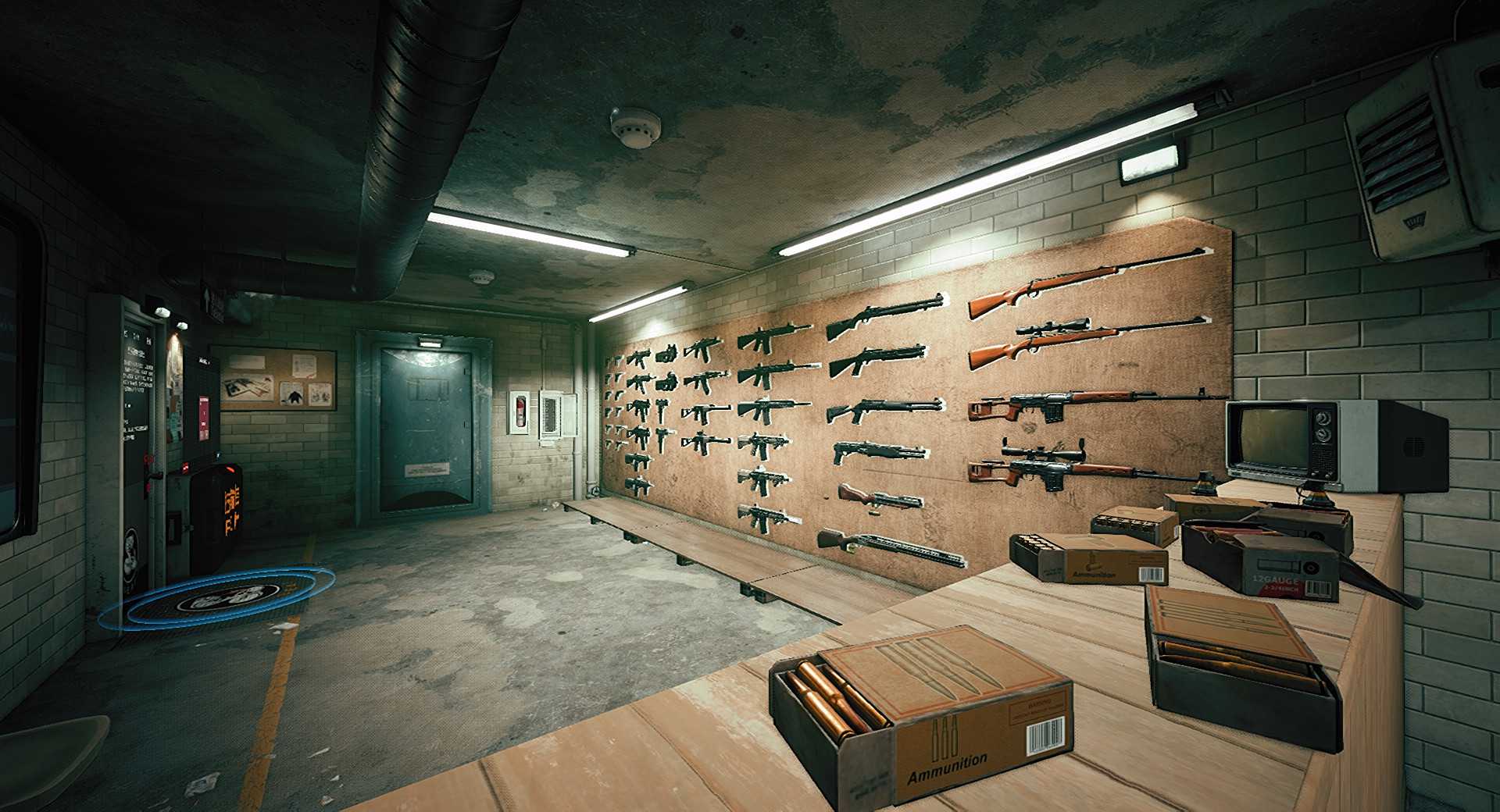 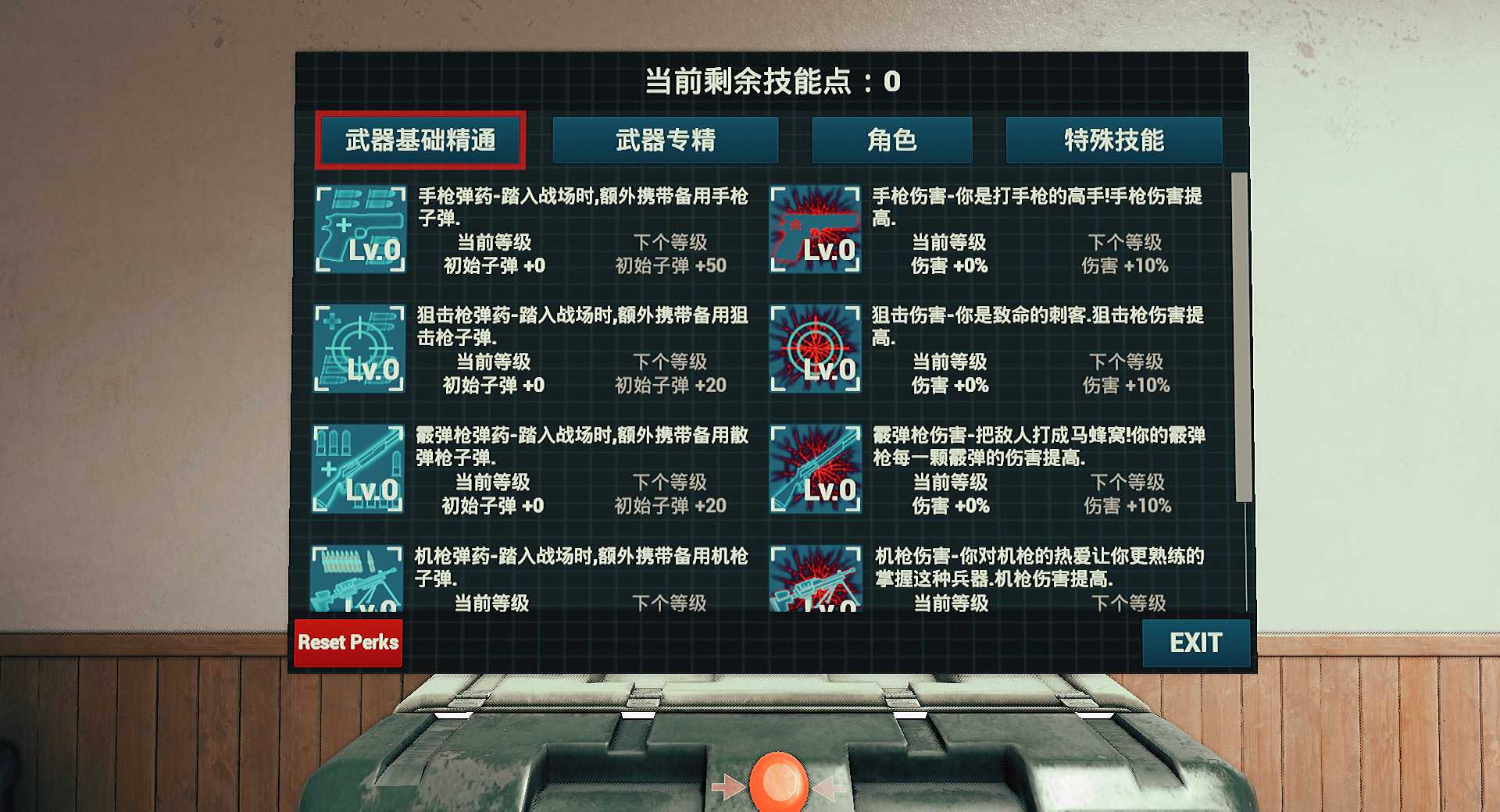 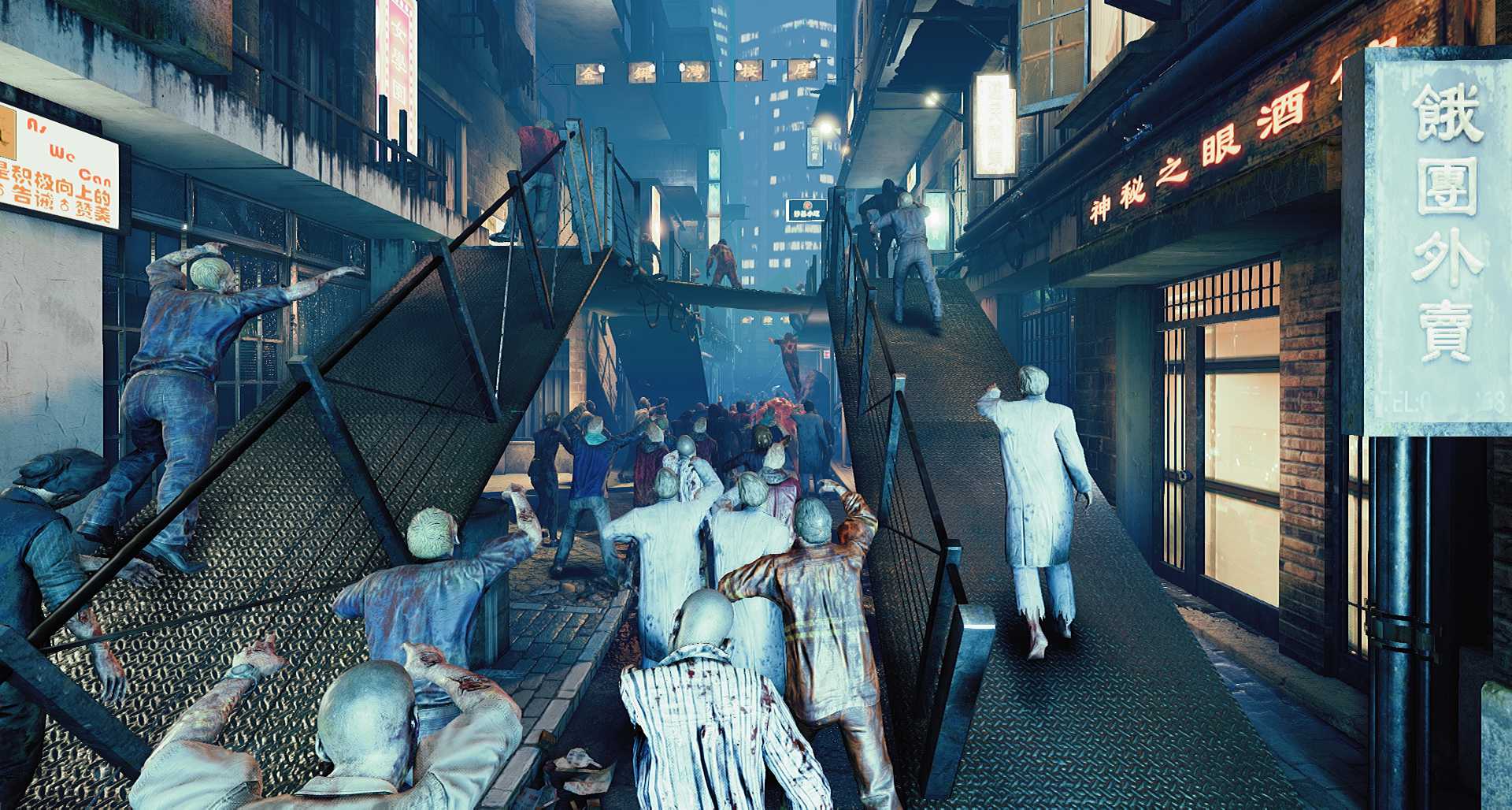 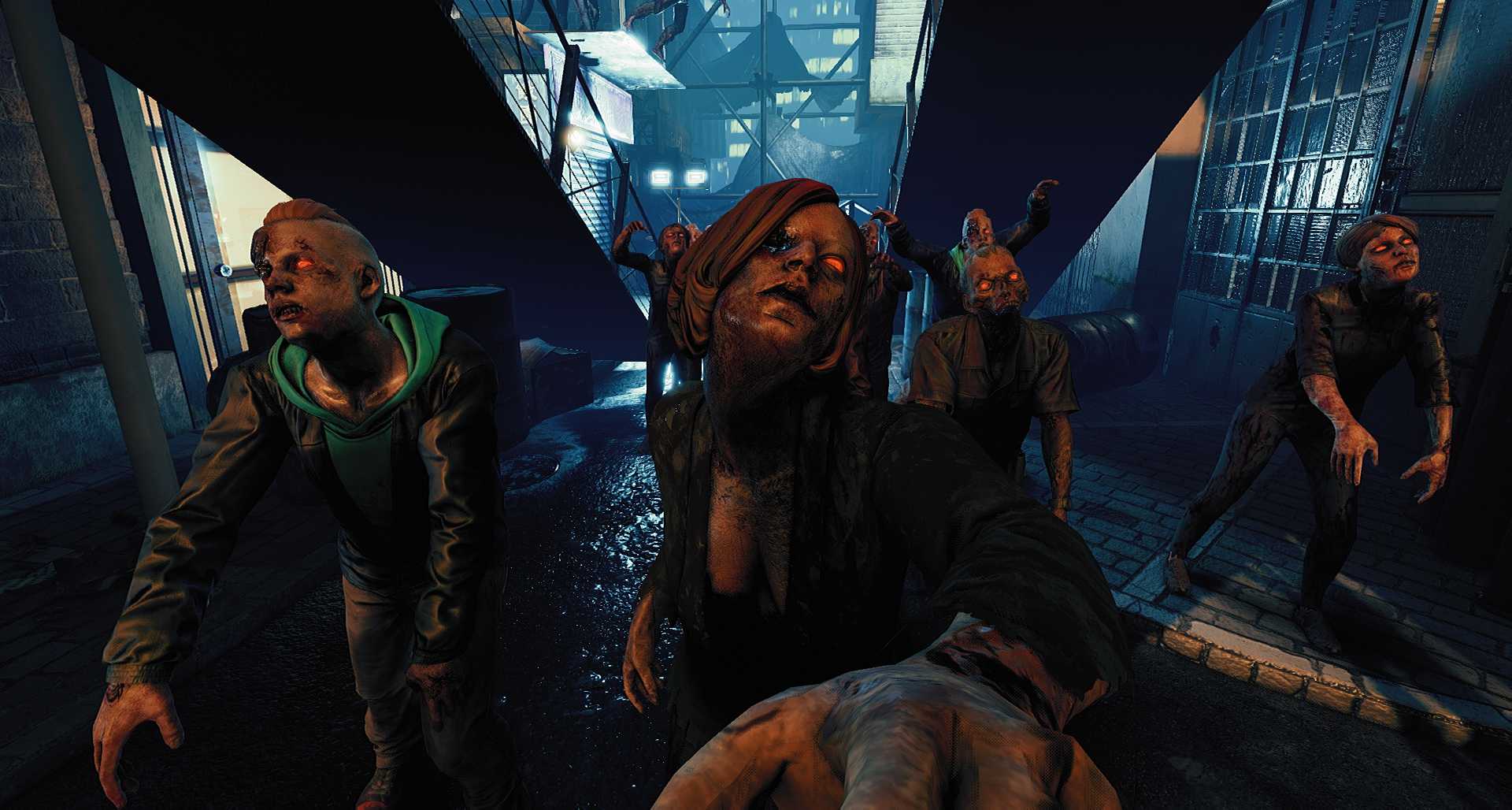 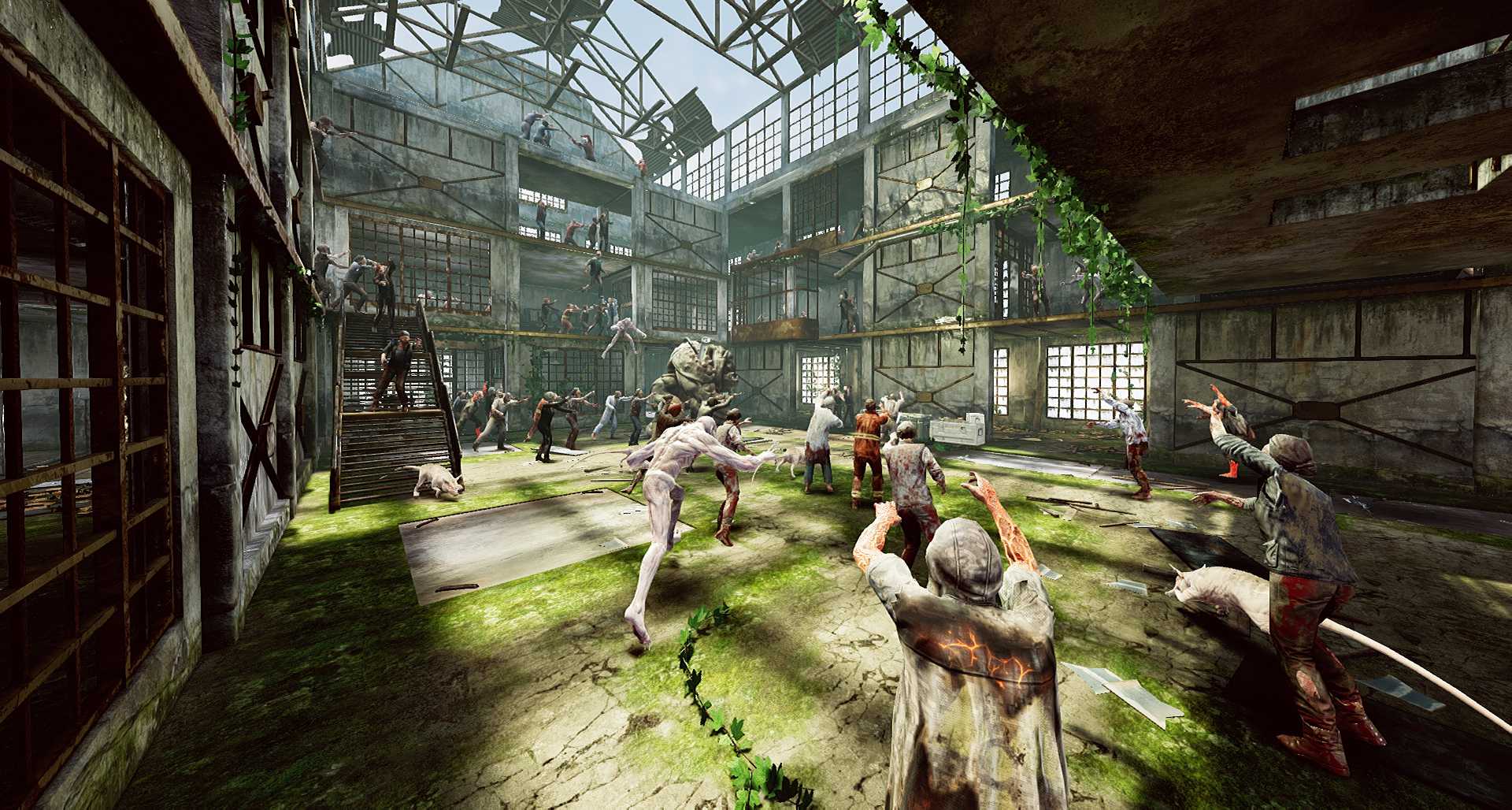 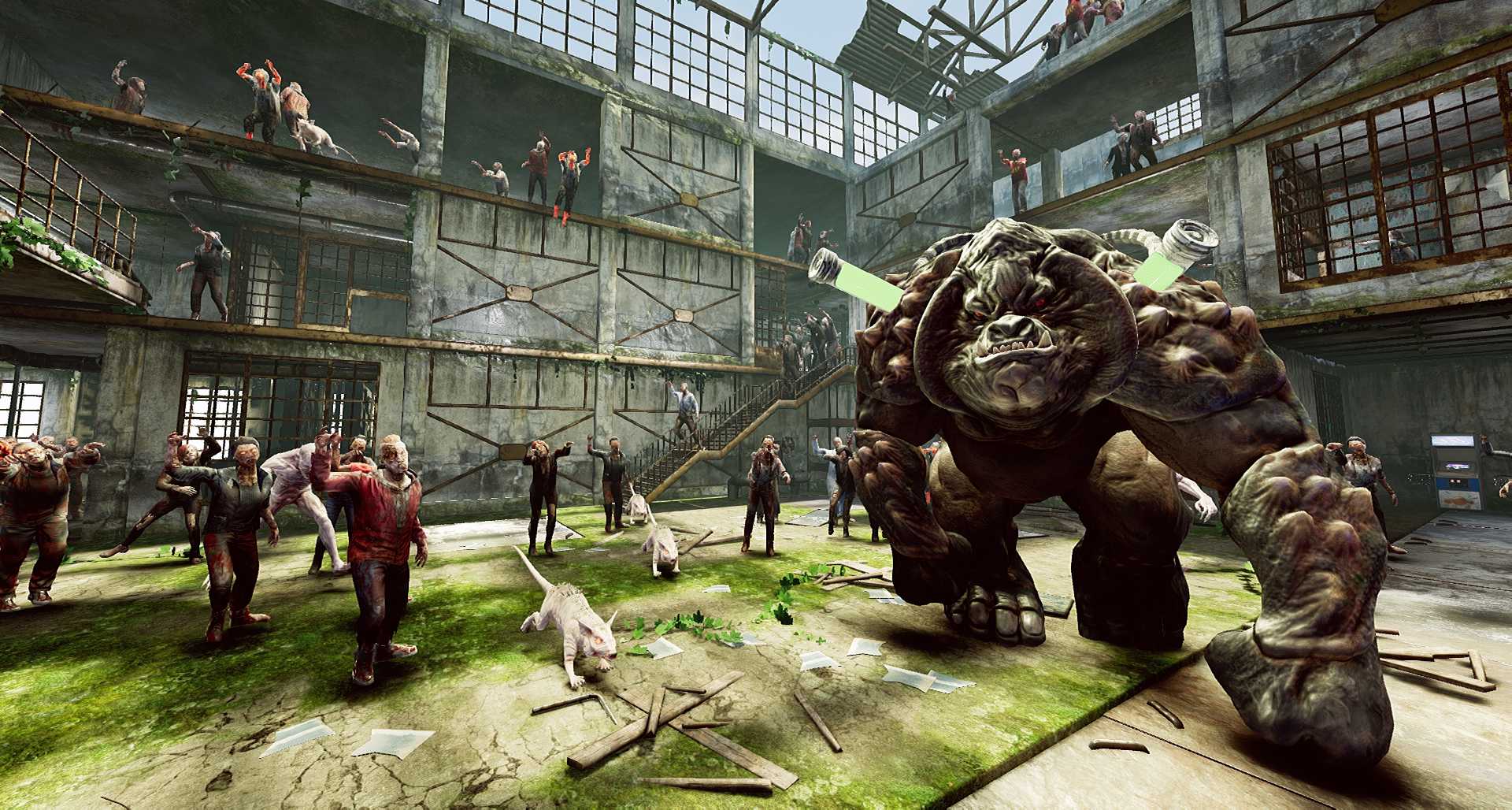 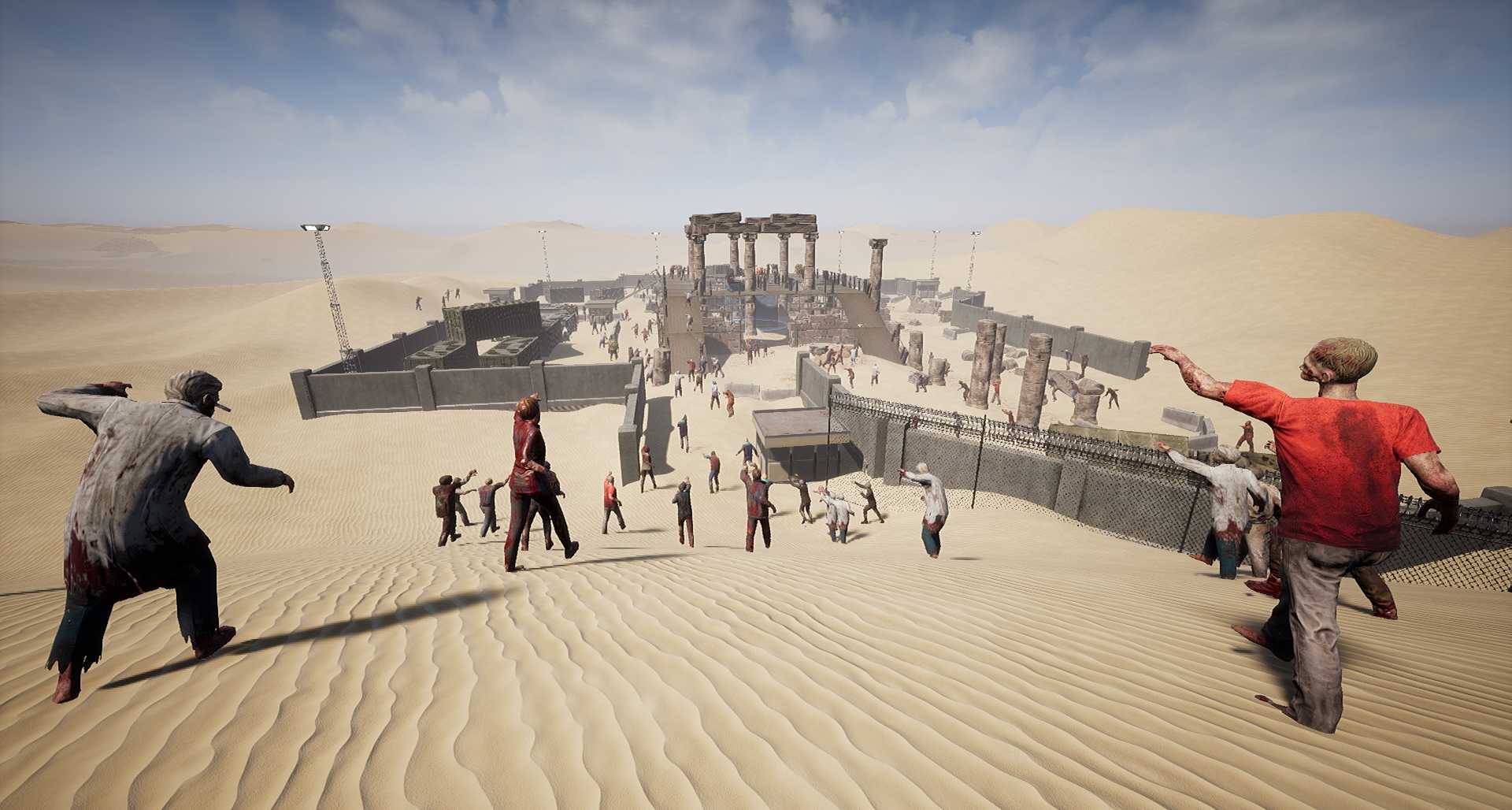 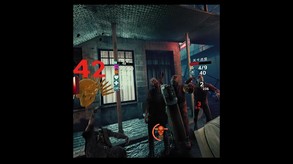 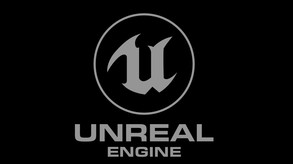 [[b]Abundant game strategy[/b]]:
Relentless zombies will launch waves of attacks, the monsters will cooperate with each other, the battle will be harder and harder, you can use the drop Buff to temporarily improve the combat capability, or deal with the enemies by means of terrain. After each surviving, the settlement system will rank your combat performance: accuracy, headshot, injury, hit, etc. You should make good use of the precious breathing time between each wave to buy powerful equipment in the store, gather air-drop supplies on the battlefield, or collect the materials dropped from enemies. The higher the rating of combat, the more air-drop supplies and experience value you will get. What about the obsolete equipment? Don’t worry, the recycling machine on the battlefield can recycle the obsolete weapon. Even when you get some valuable materials, you can throw the obsolete weapons and materials into the recycling machine directly to maintain your funds operation. If you are a gambler, that you can even try to use a slot machine for good fortune.Running out of ammo?You can even use your gun stock to fight!

[[b]Multi-player[/b]]:
Yes, cheer up! Fight alongside your teammate! You can join an open game at any time! You will feel quite different under on-line mode: you can make an attack formation together with your teammate as a defense for the incoming monsters, help your teammate such as buy bullets and weapons, and give your teammate your weapon. Your combat assessment will also influence each other. An excellent teammate will raise your combat rating, so don’t be sky, when you’re stuck in a difficult level, just call your friend to join the room to help you to pass the hard level. Please note that don’t shot your teammate!

Character enhance system:
Character level--- Players could gain the XP by killing zombies, picking up dropping XP and combat clearing. The higher level you are, the higher health and ammunition load cap you will get. Of course, you can unlock more items in the store, especially the powerful items!
PERK---Players can light up their unique skill Perk by upgrading their acquired skills. Different Perk combinations will have different effects.
Weapon proficiency---Every weapon has an independent level, the more you use it, the faster the weapon upgrade the level. And the weapon will be upgraded with the power of the weapon, the size of the clip and the accuracy of the shot.
Unlock the zombie trophy---This is a feature that occur in the next version. The specified types of zombies will be domesticated by killing designated number of them, then appear in the “zombie’s house”. So, stay tuned!

[[b]Surrounded by waves of zombies[/b]]:
Players will be attacked from all directions in battle, that means many enemies appears at the same time in one screen. Meanwhile, the graphics card and CPU will be challenged under the VR mode. We have optimized the calculation and rendering load for AI specially, so don’t worry about your machine configuration, and just concentrate on enjoying the shock and pressure of the zombie tide!

[[b]Totally physical simulation for hit response[/b]]:
By the force of the Unreal Engine for the industry-leading physical animation blending system, the hit response of any parts of the enemy will be developed correctly based on the thrust and thrust direction of the weapon, then perfectly fuse the FK and physical simulations. Even the kichiku action will become very realistic…

[[b]Accurate spatializer and sound effect[/b]]:
Except UI prompt sound, monster cries, guns, explosions and footsteps are all coming from the right place. We have spent a lot of time making each sound’s position and attenuation as well as the reverberation and occlusion of different positions in the scene at its best. The sound effects for each gun are sampled by the police force’s actual voice. Please wear the earplugs and enjoy all of this!

[[b]About arts quality[/b]]:
We love FPS, and have chosen the high-quality gun model, then made the CaseEjection, Boltcatch, the caliber for BulletCase, BoltAction, RecoilOffset, firing rate, intensity and time for controller vibration when the gun is fired. All these details have been adjusted and calibrated for every gun and weapon. Thank our friends from police force for their helpful assistance in the production process.
Our artists have been working on the international a-list AAA production process all year round, and please appreciate these lovely monsters in the distance in this game!