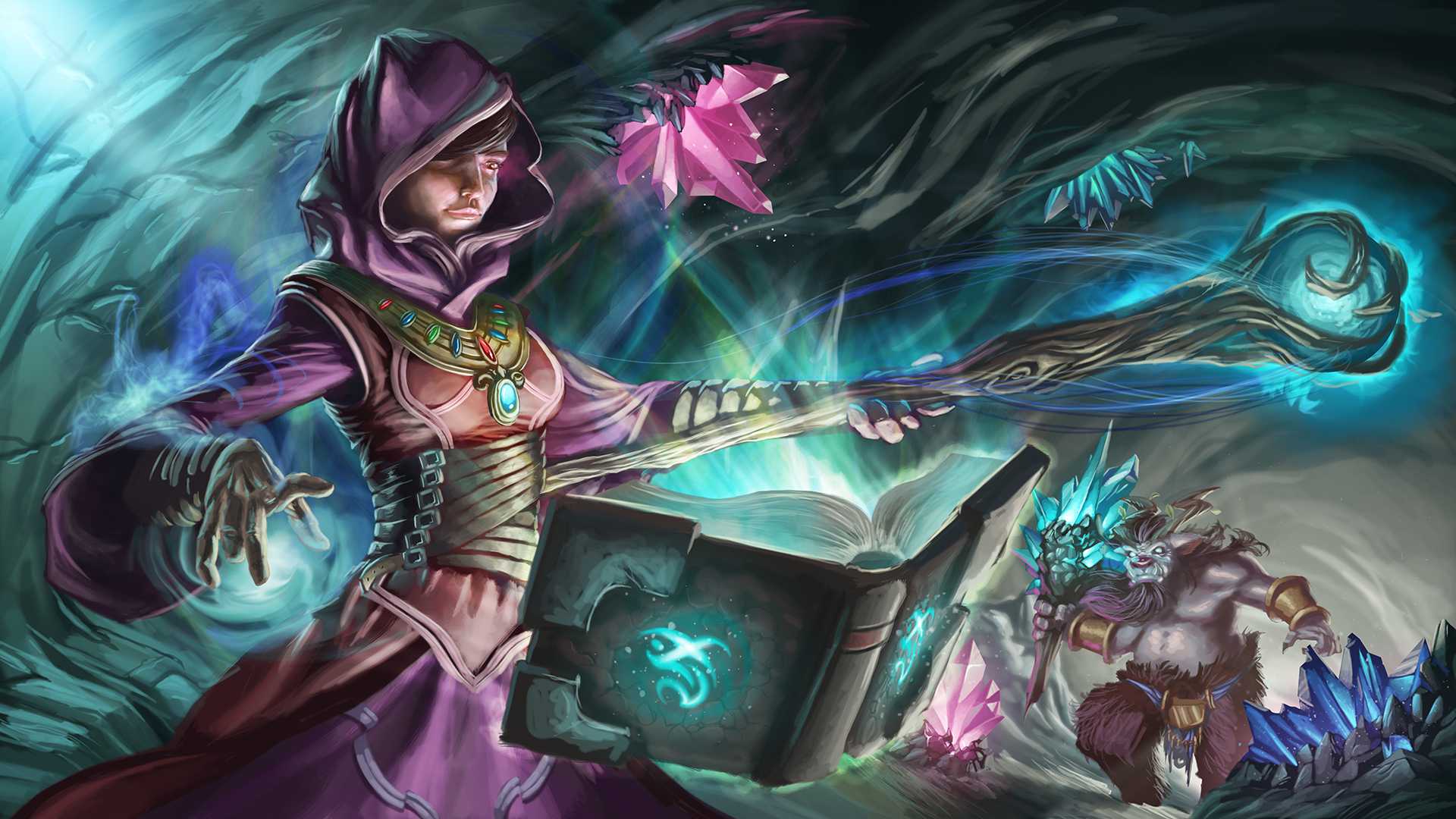 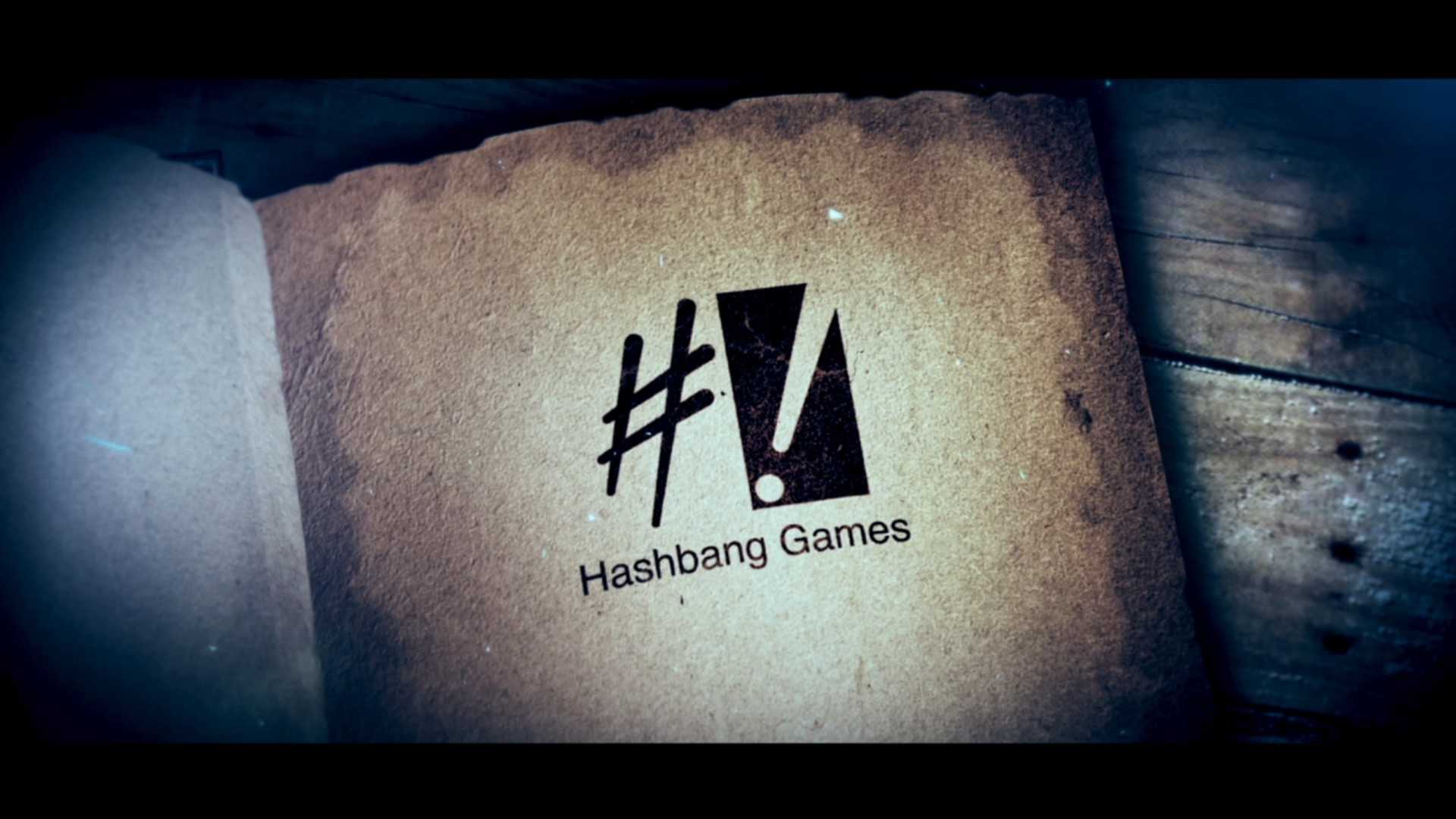 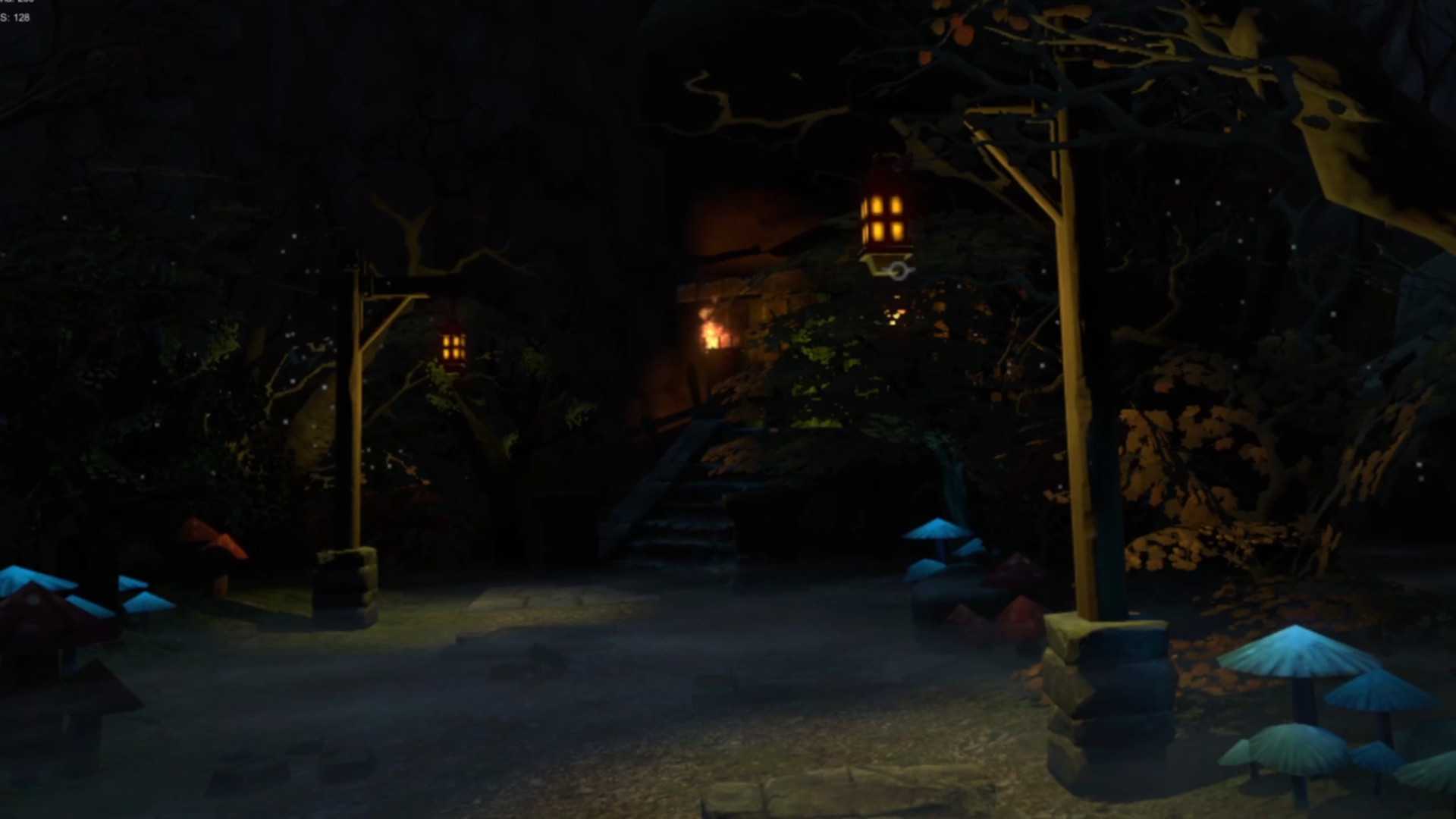 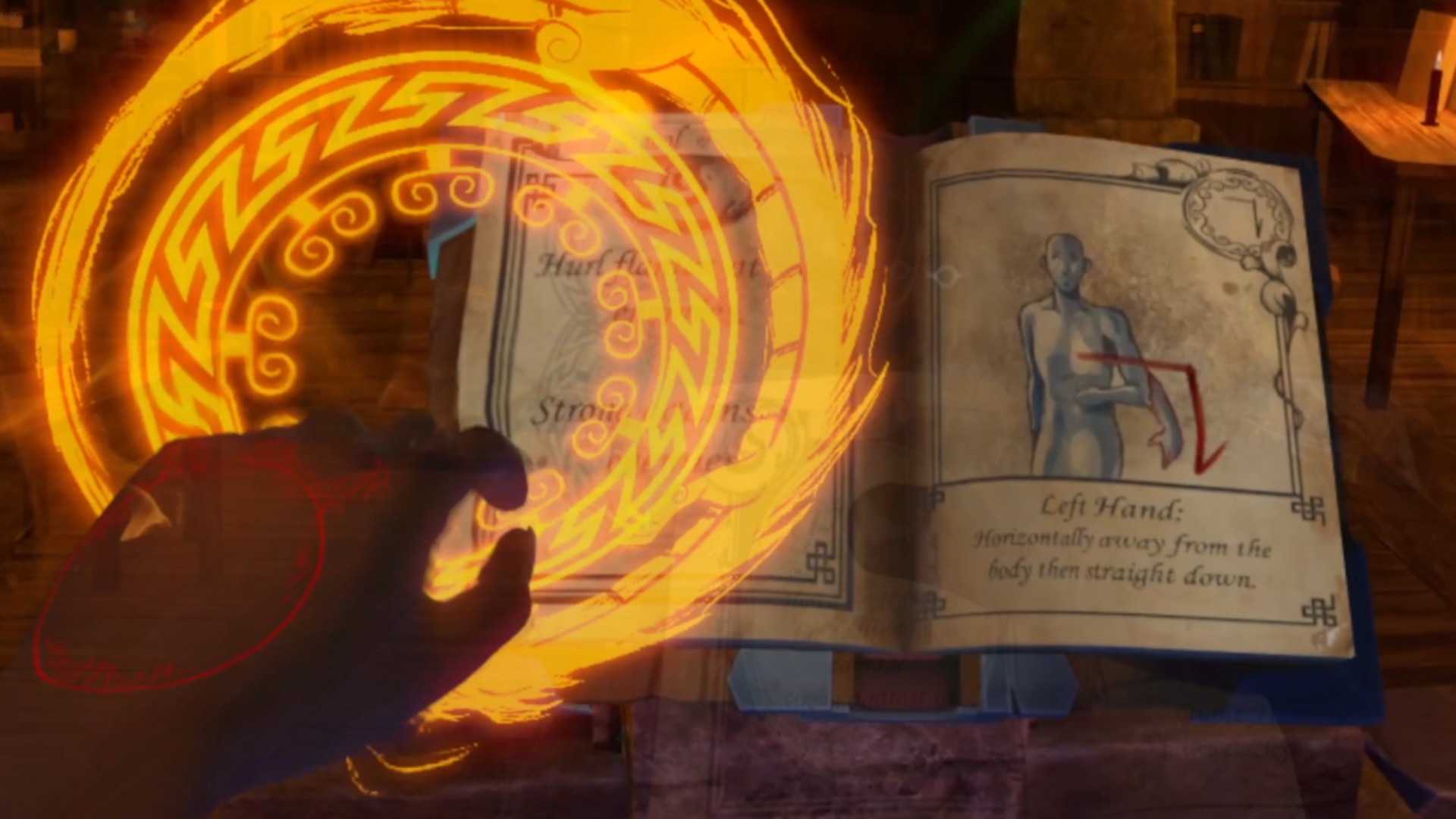 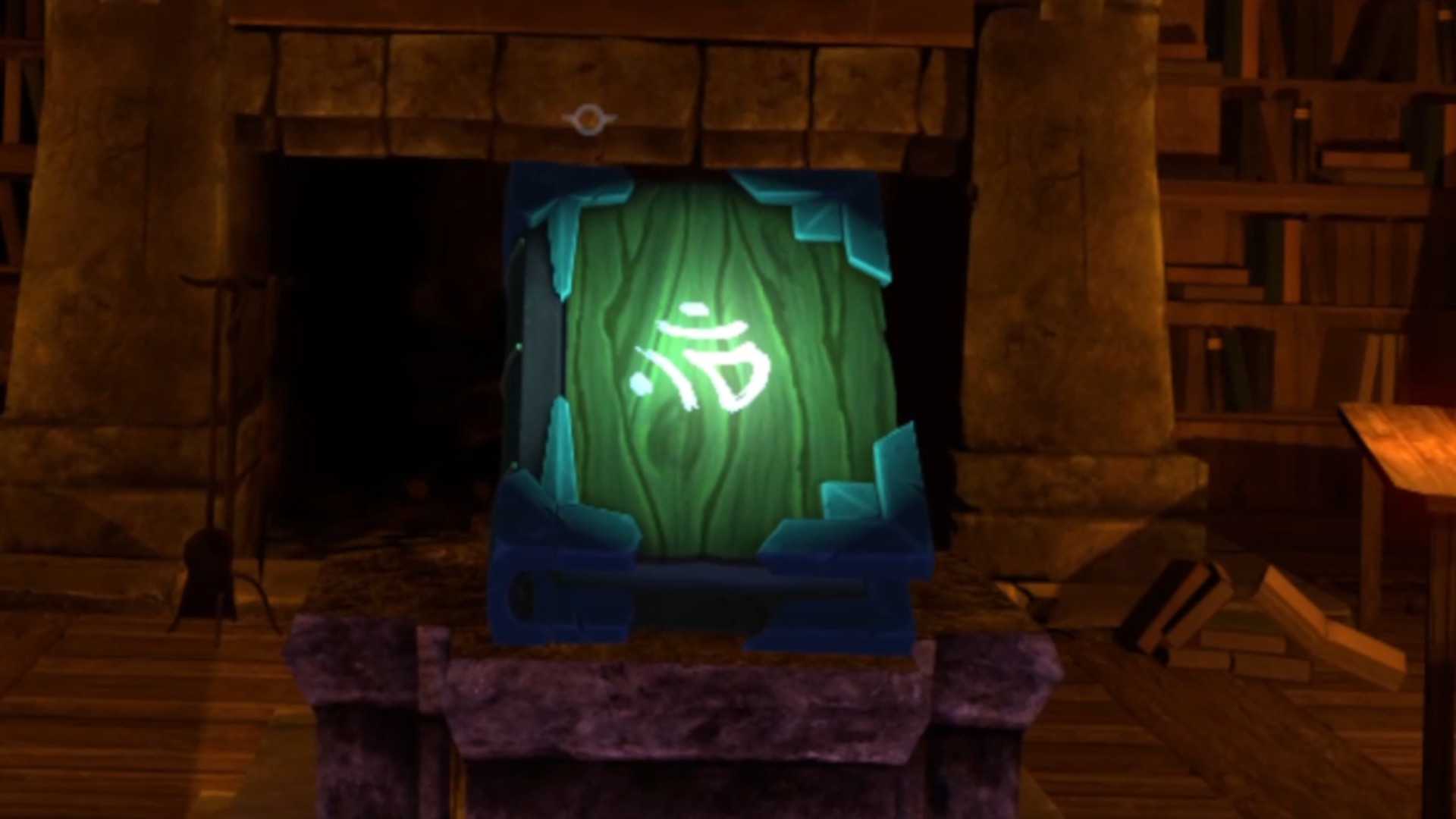 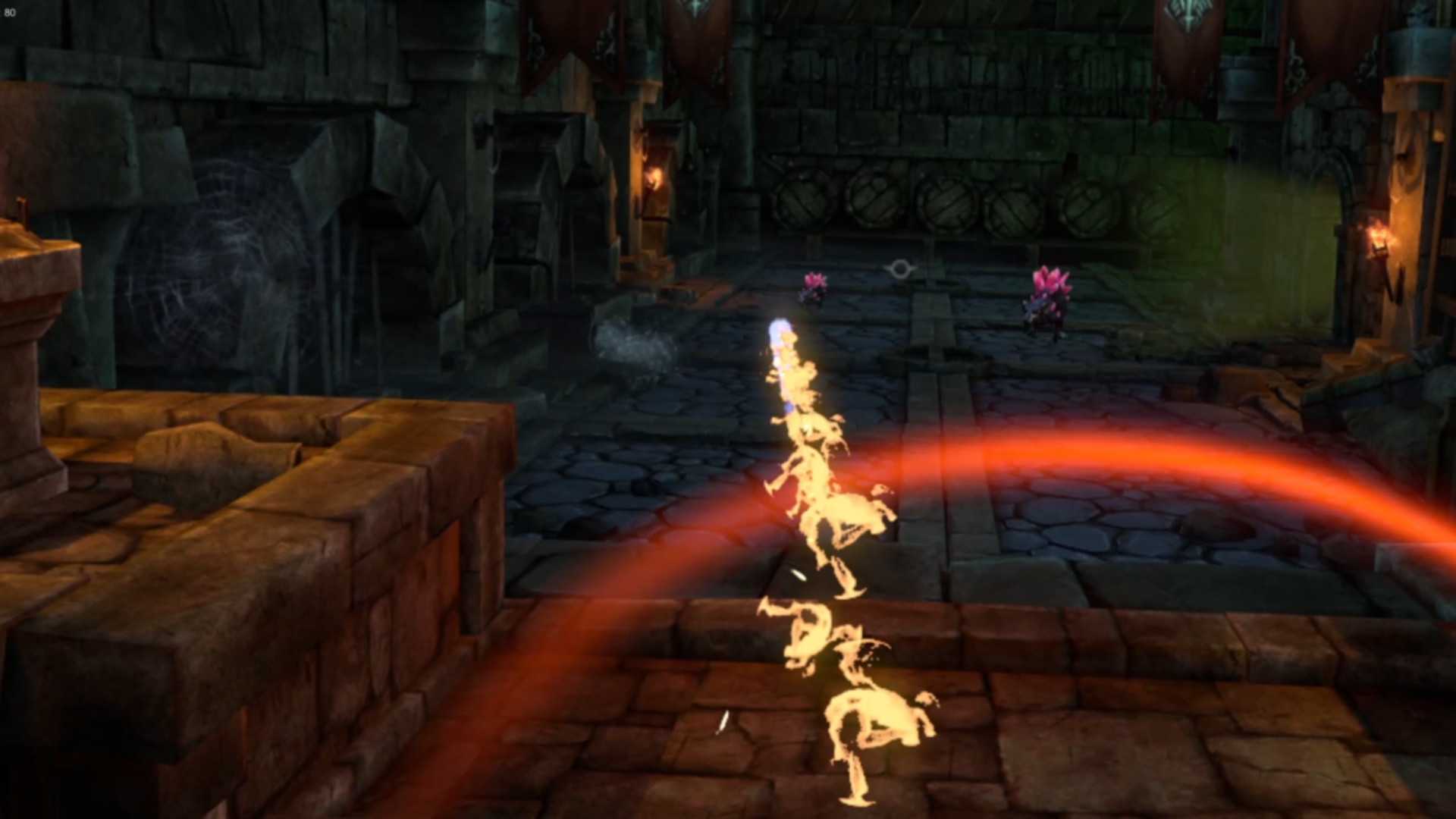 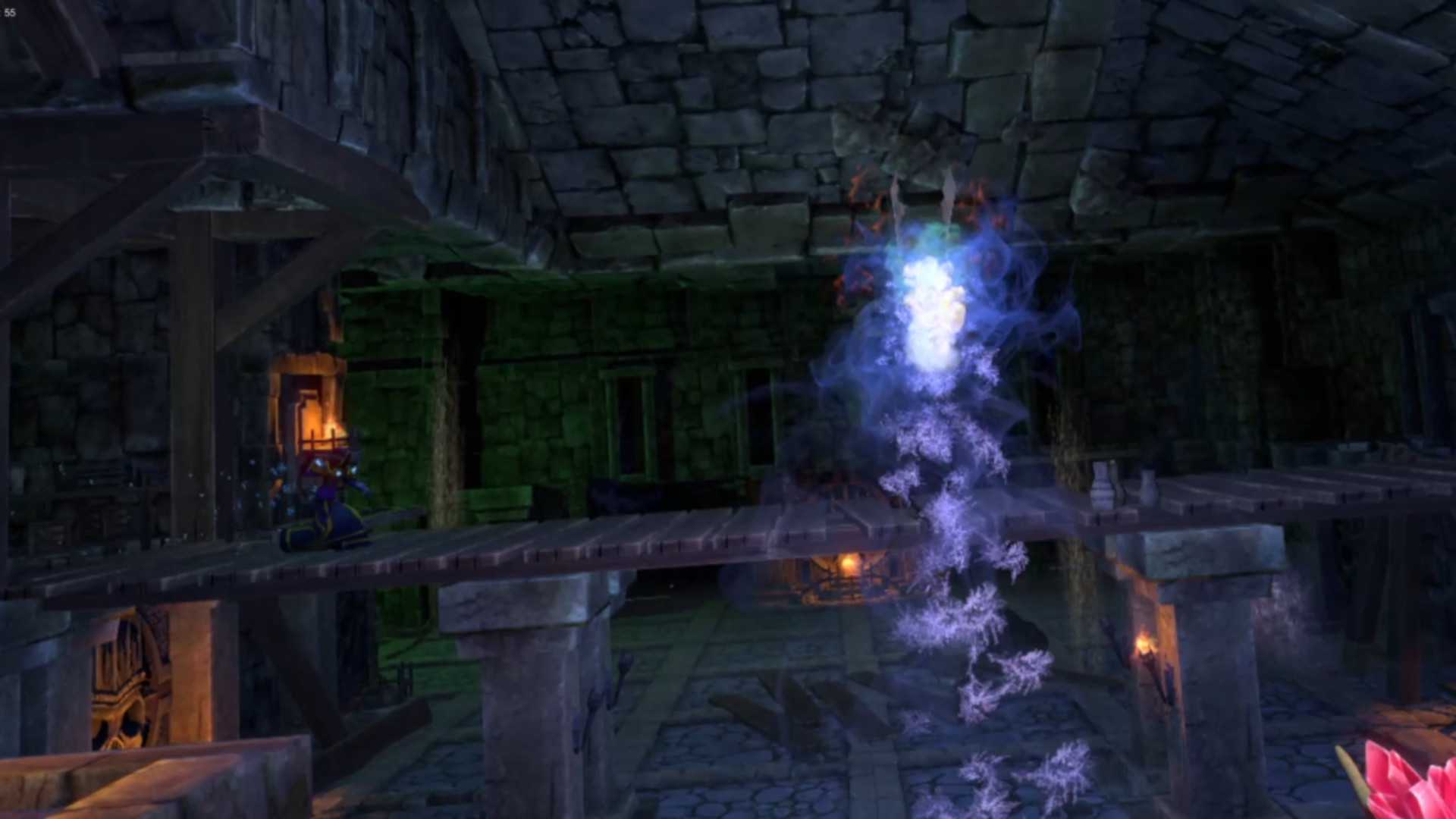 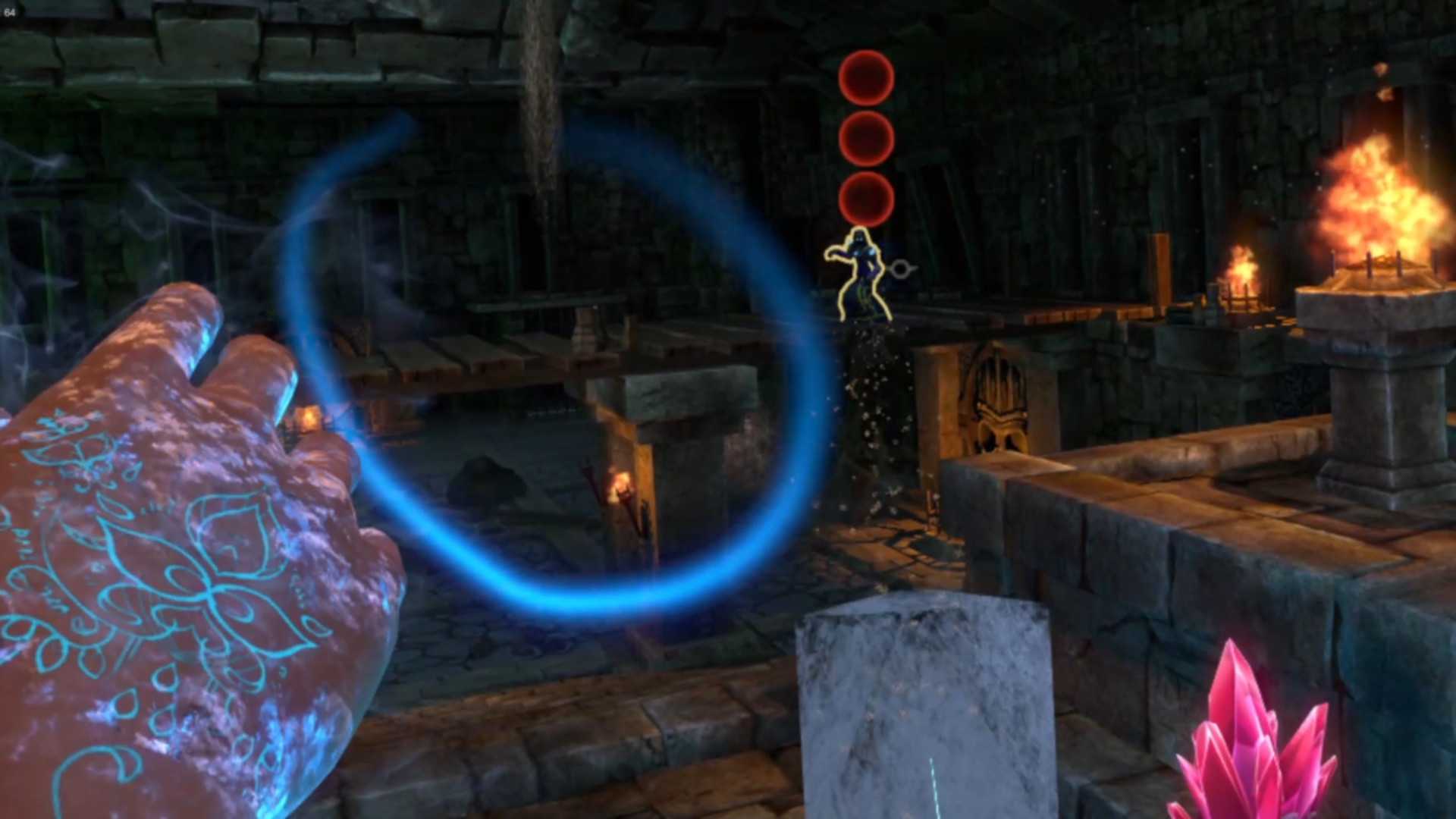 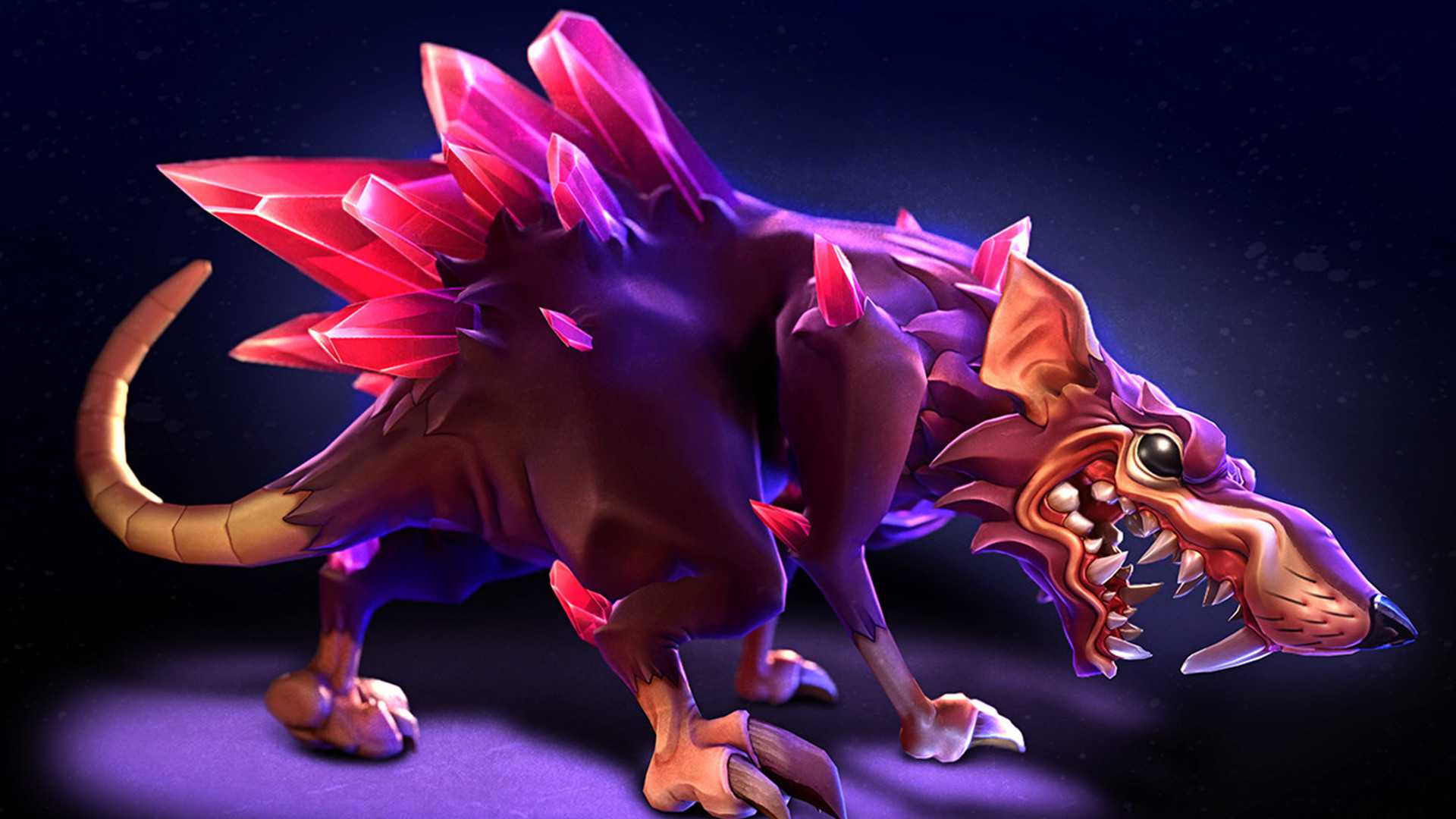 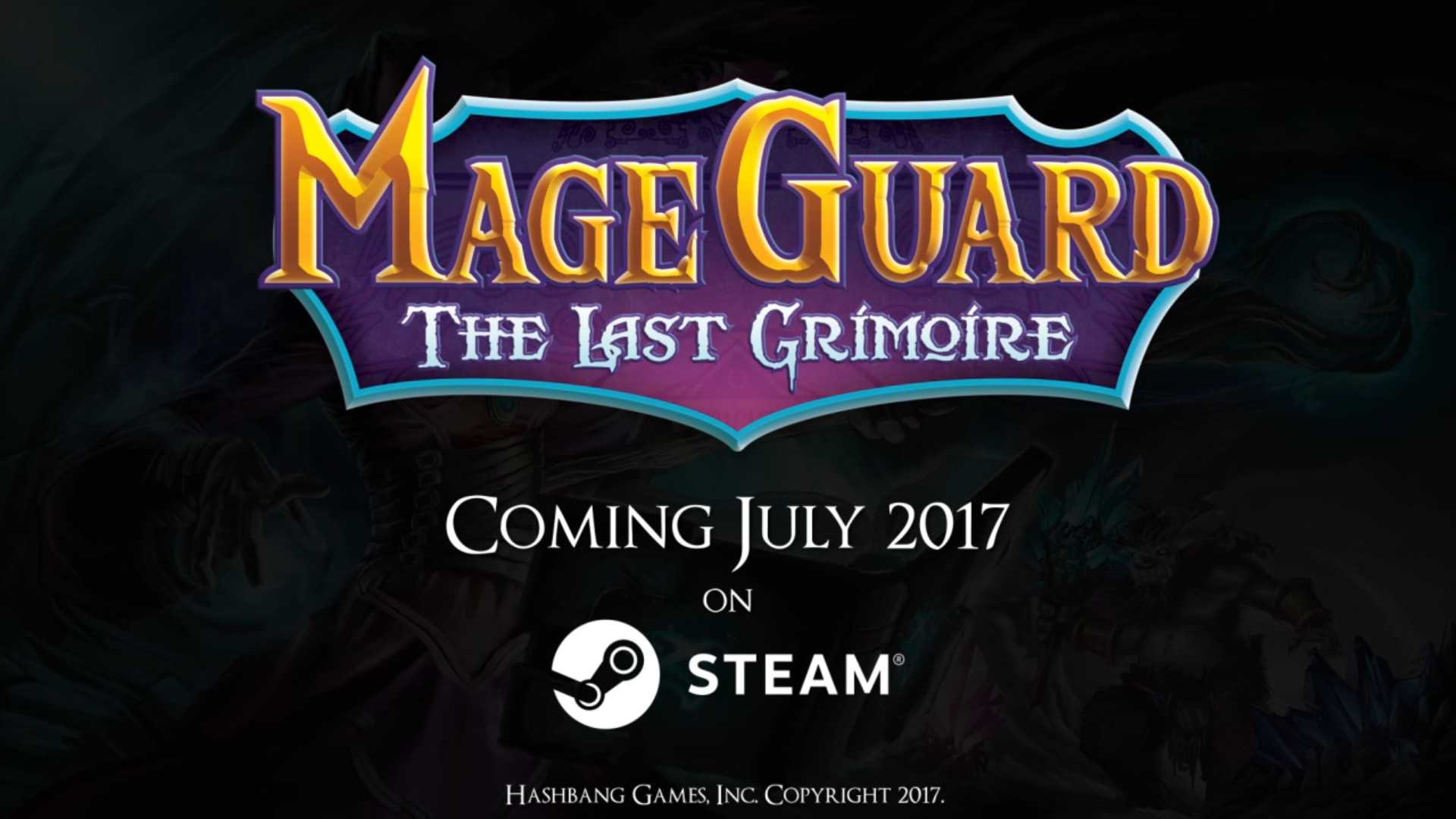 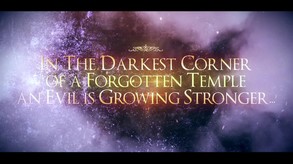 Mage Guard is one of the world's first truly gesture based spell casting games for VR.

Take on the role of a Guild Mage, tasked with guarding the Guild’s most powerful relic "The Grimoire". Magic, based on symbols, is a powerful force in the world and tightly controlled. All mages must join the Guild for their own safety and the safety of the populace. Chaos ensues when a rogue faction within the Guild breaks away and begins running rampant, capturing or burning villages, stealing knowledge and artifacts and setting themselves up as the ruling class of the land.

Now the enemy is at the gate and most of the your allies have fallen. Deep within the chambers of the Guild Archives, the you stand guarding over the Guild’s most powerful relic. Should it fall into the hands of the enemy, all is lost.

As the action begins, the first wave of enemy forces has breached the chamber and prepares to seize the relic. The Guild Archivist, Naria, instructs the you to defend the Relic at all costs.