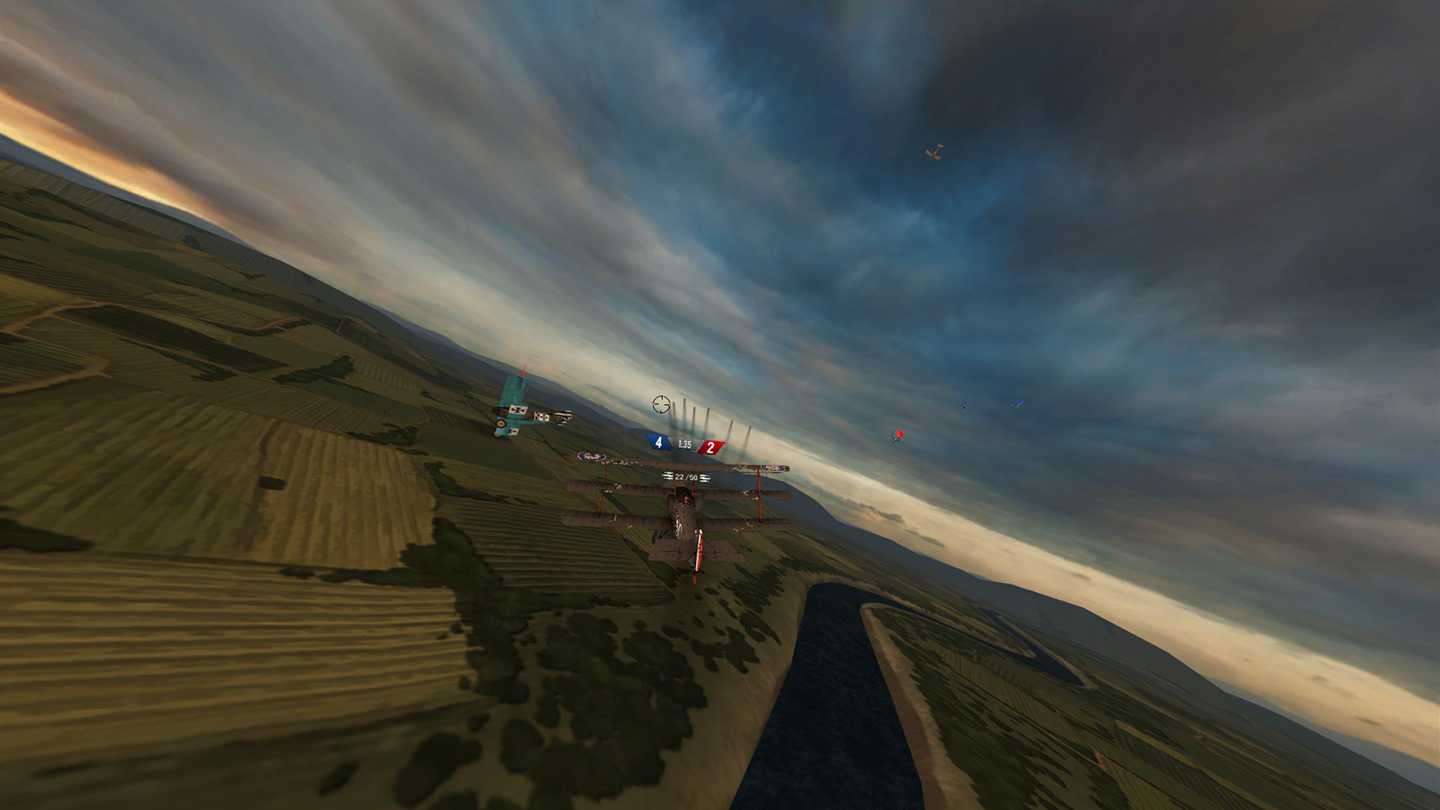 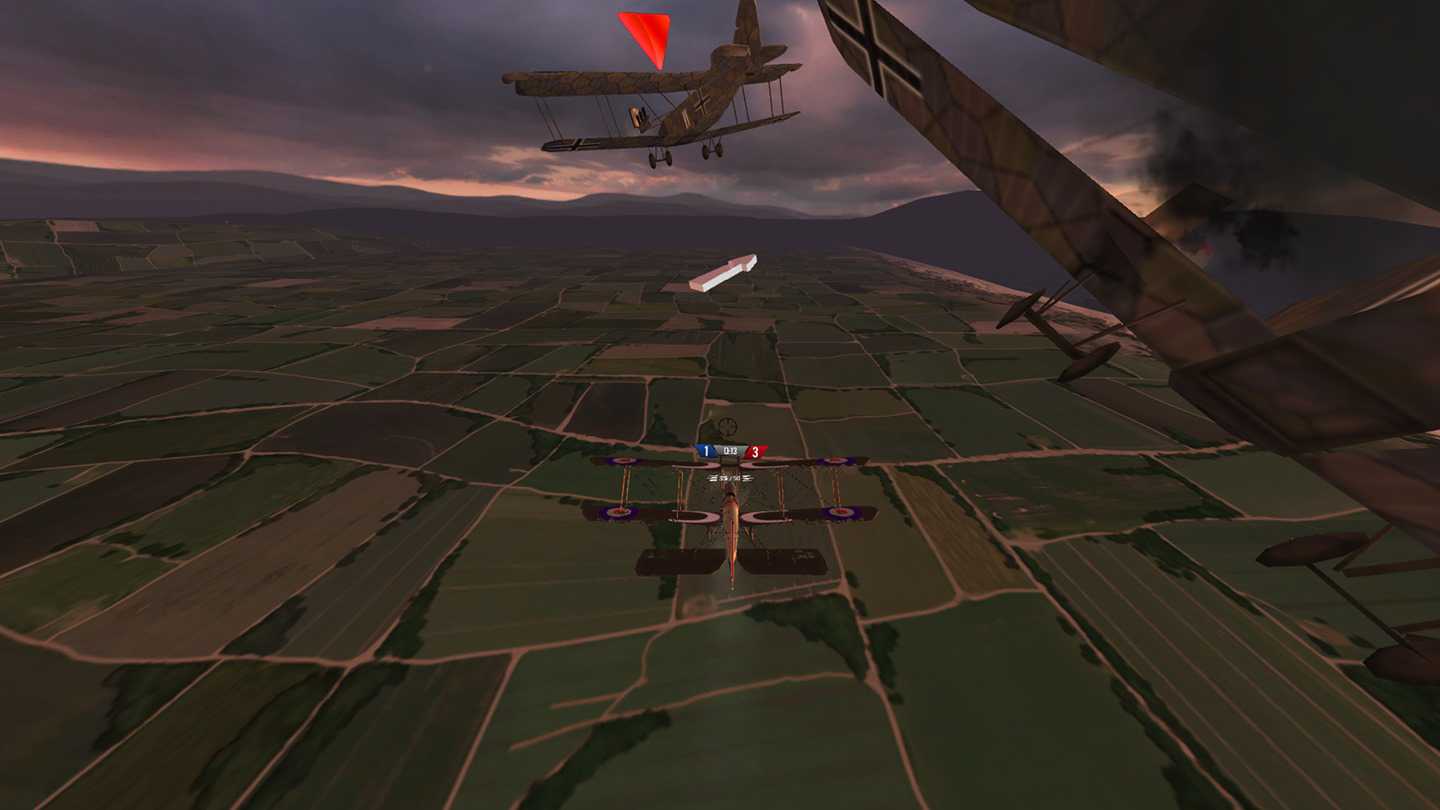 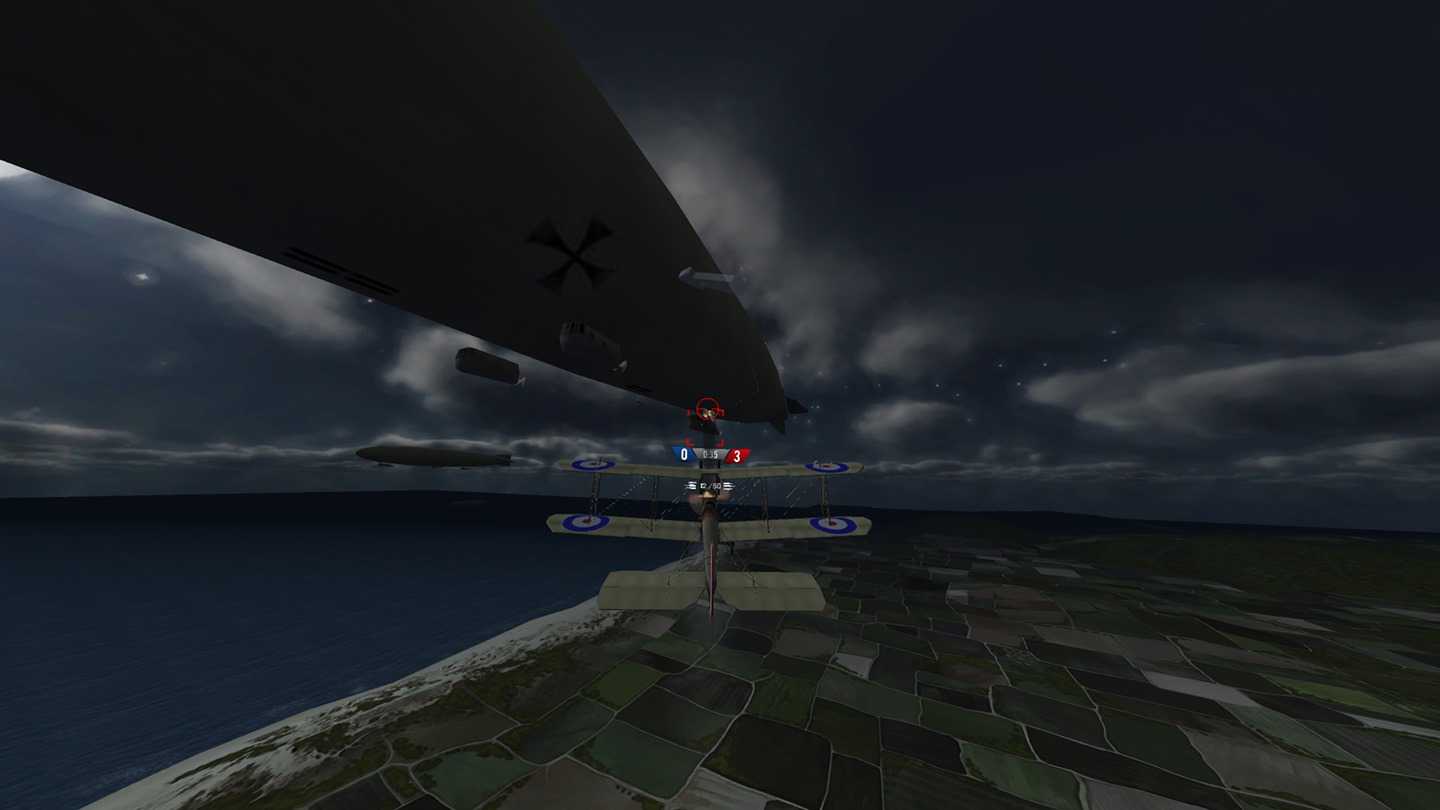 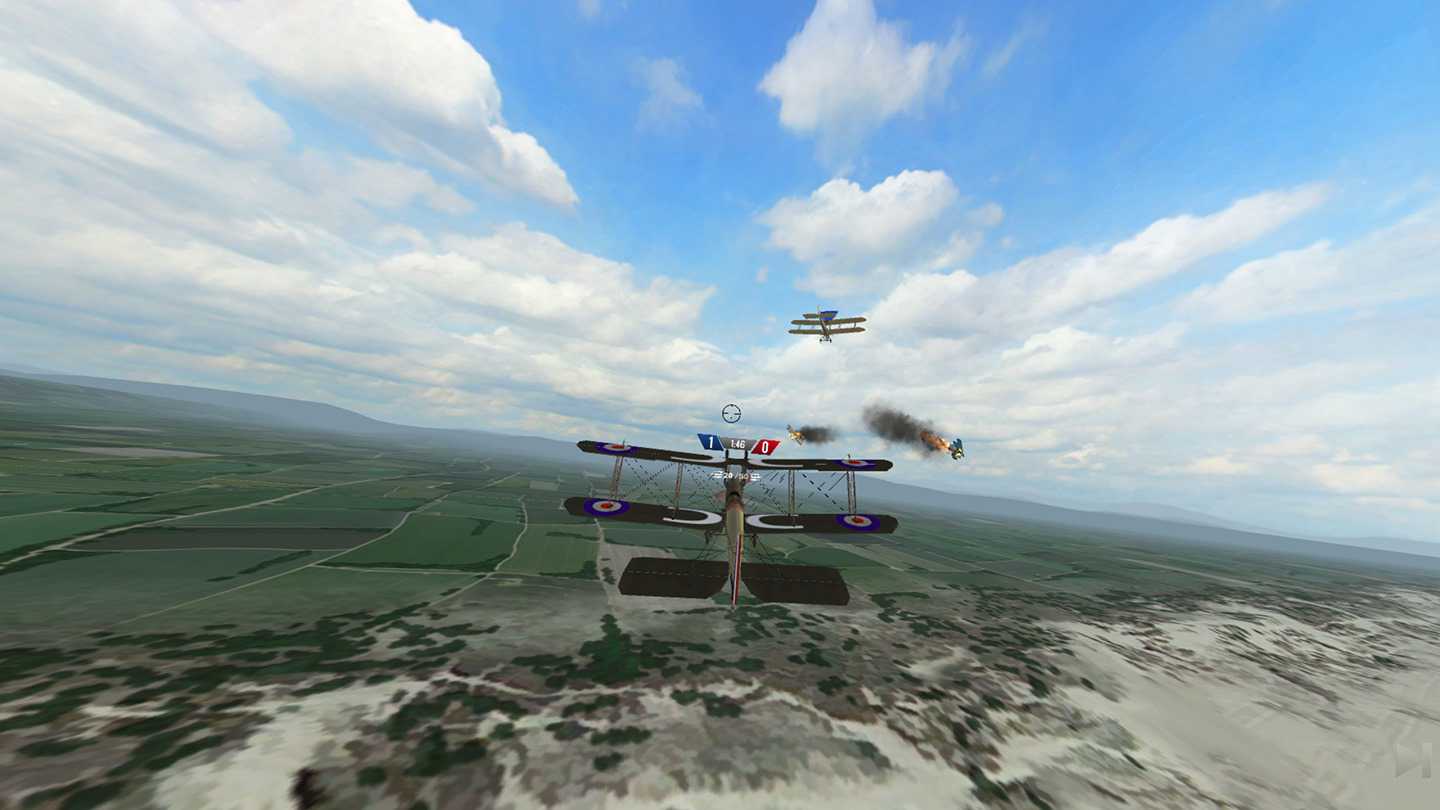 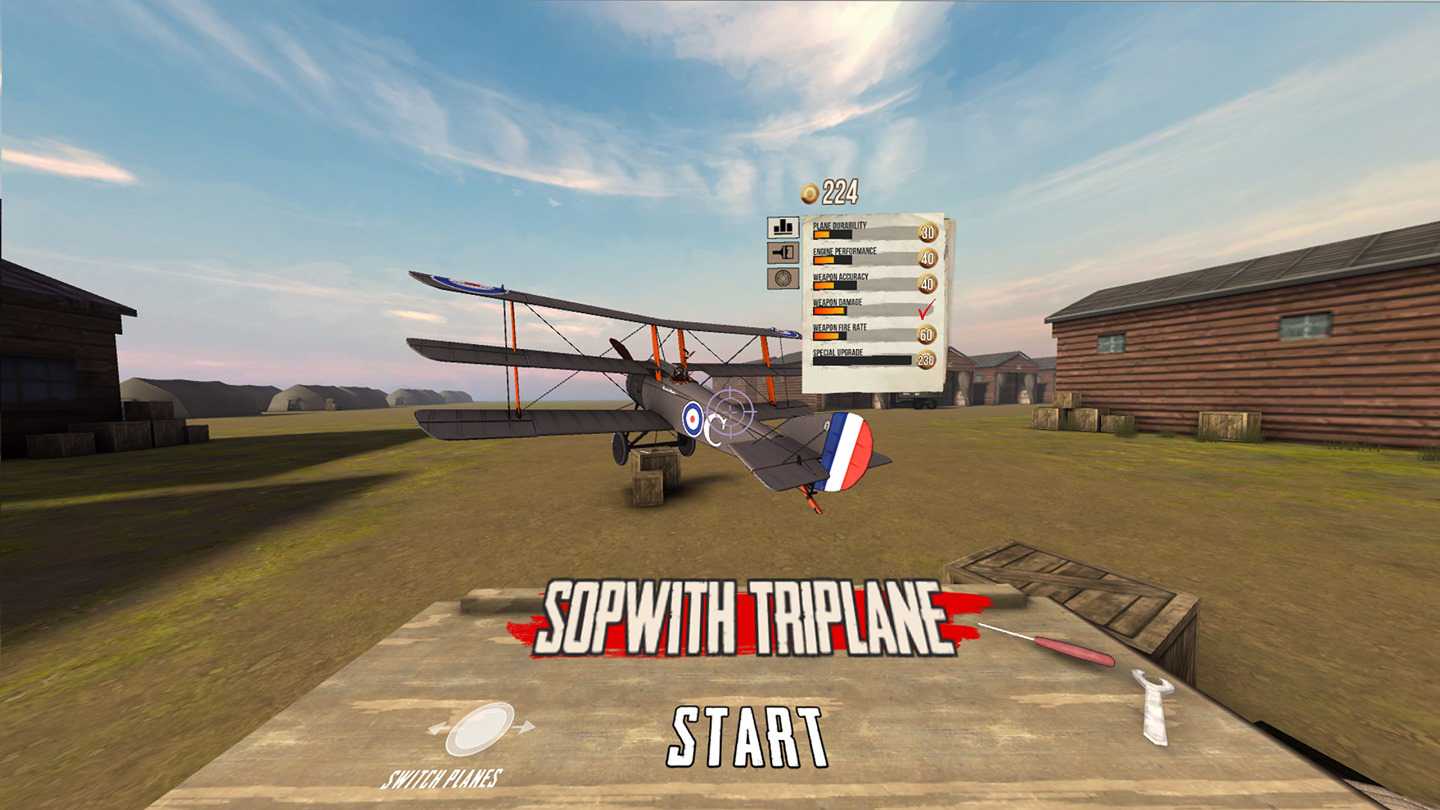 Experience unmatched gameplay, graphics and narrative as you climb into the cockpit of the most aggressive WWI dogfighting game on mobile. You will fly with real squadrons, over actual historical locations, as you ascend the ranks to become a World War One Ace. You will fight for King and Country from the shores of England and Belgium to Flanders and the Western Front.

Unlock, upgrade and customize the leading aircraft of WWI as you attack airships, rail lines, convoys, and enemy bombers. Test your abilities as you go head to head with top German Jastas in Fokker and Albatross fighters.
Experience a rich historical narrative, based on accurate WWI people, locations and events. Discover the major battles and theatres that made WWI one of the most gruelling wars ever fought!