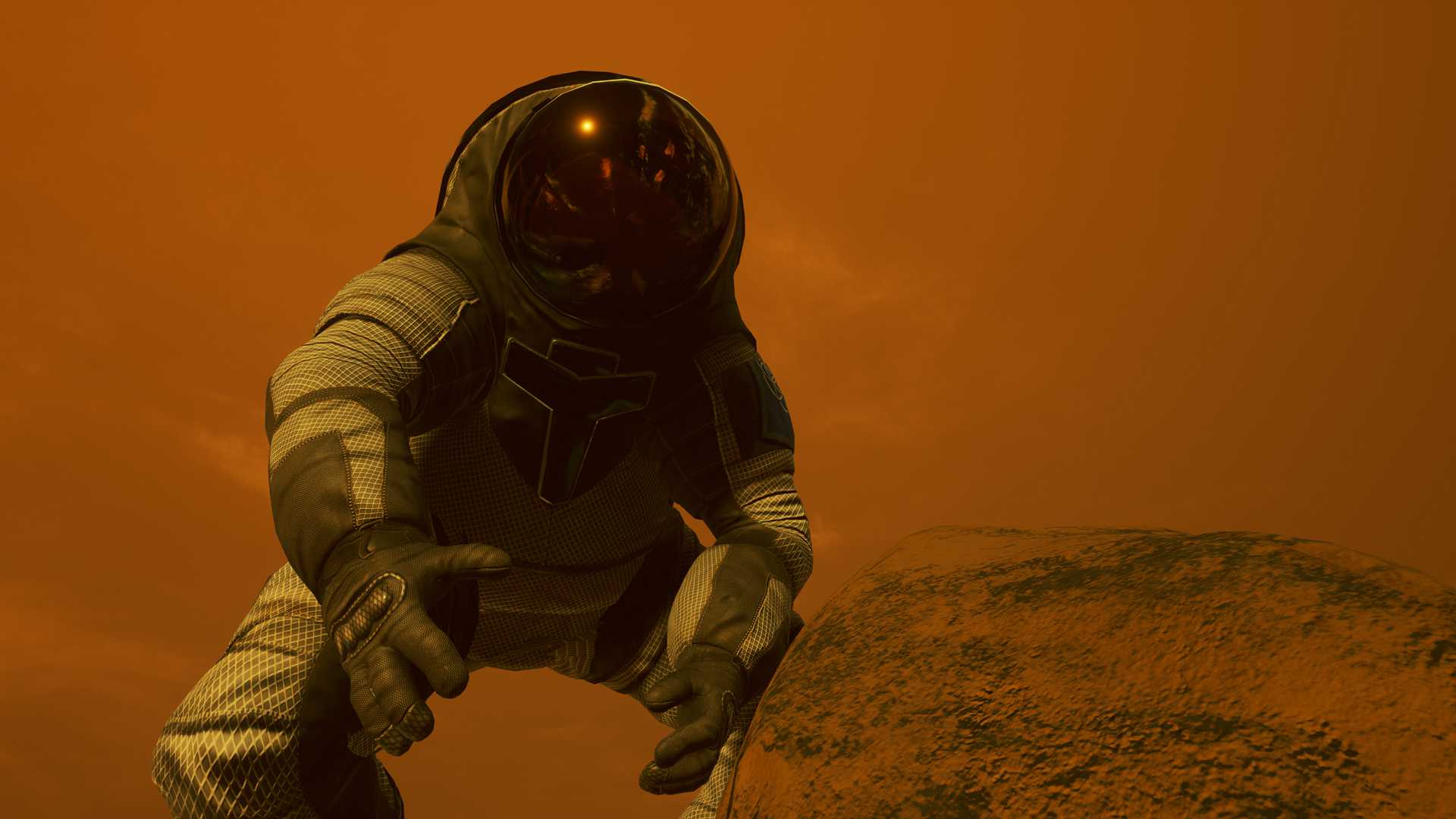 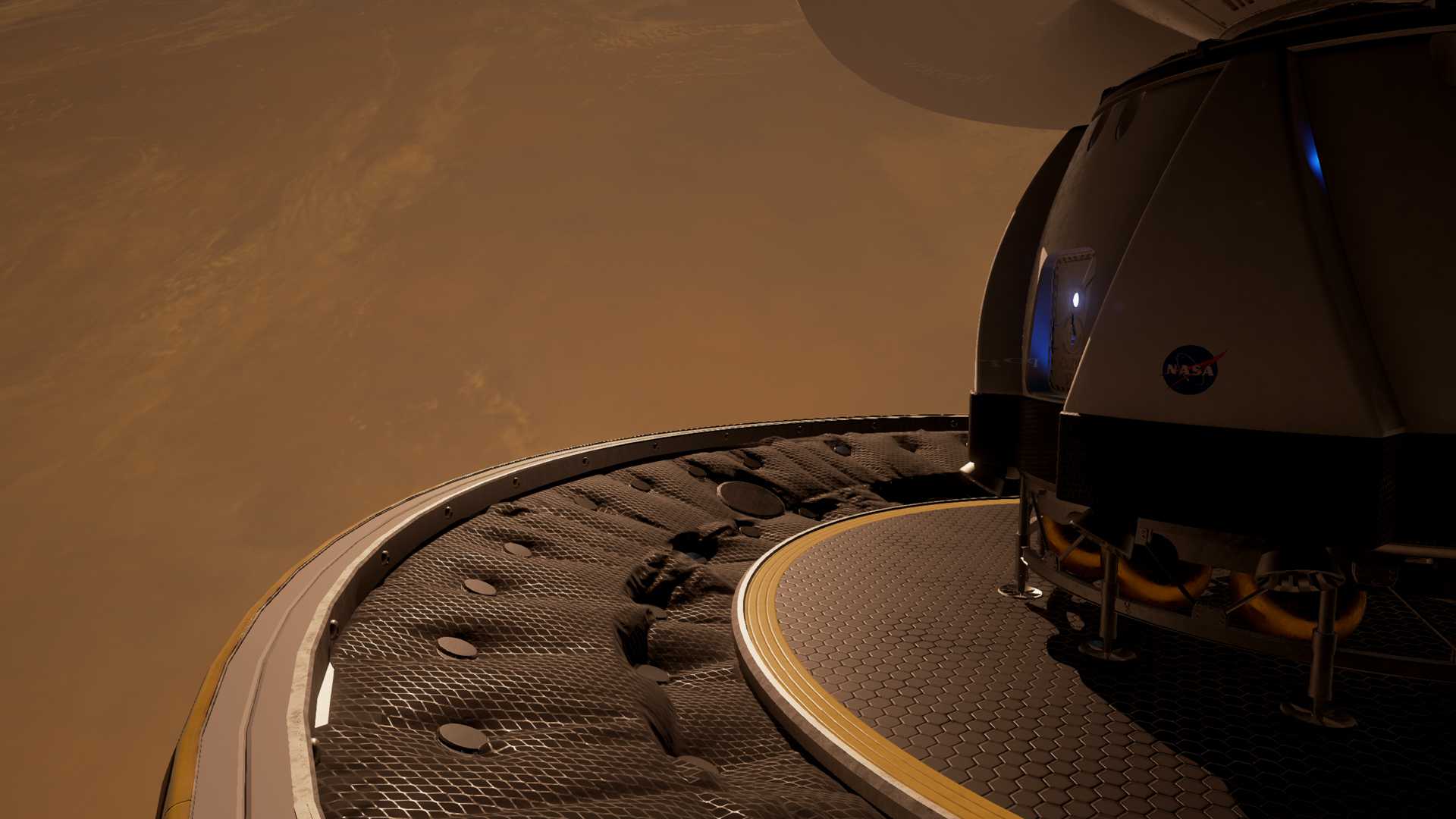 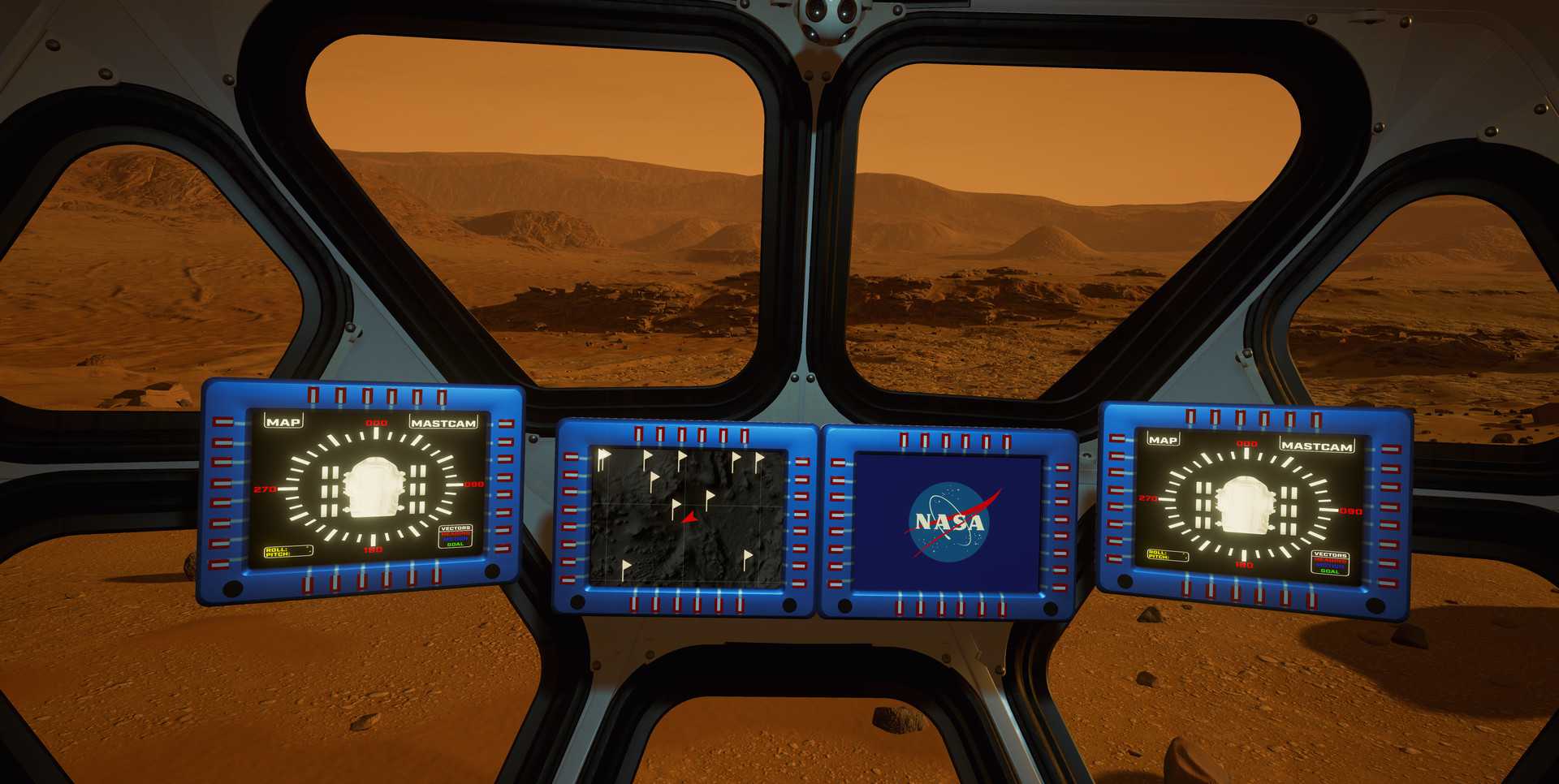 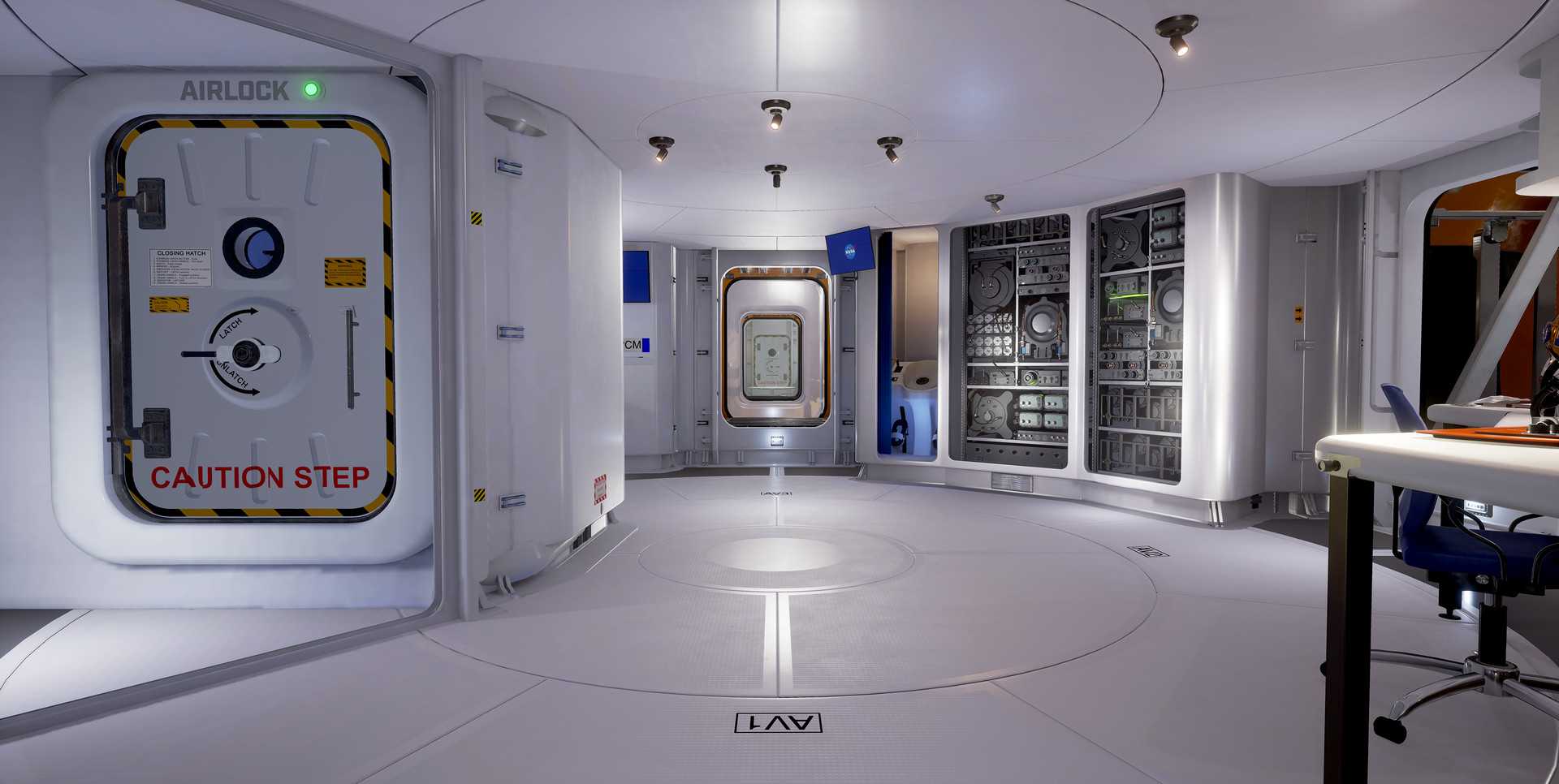 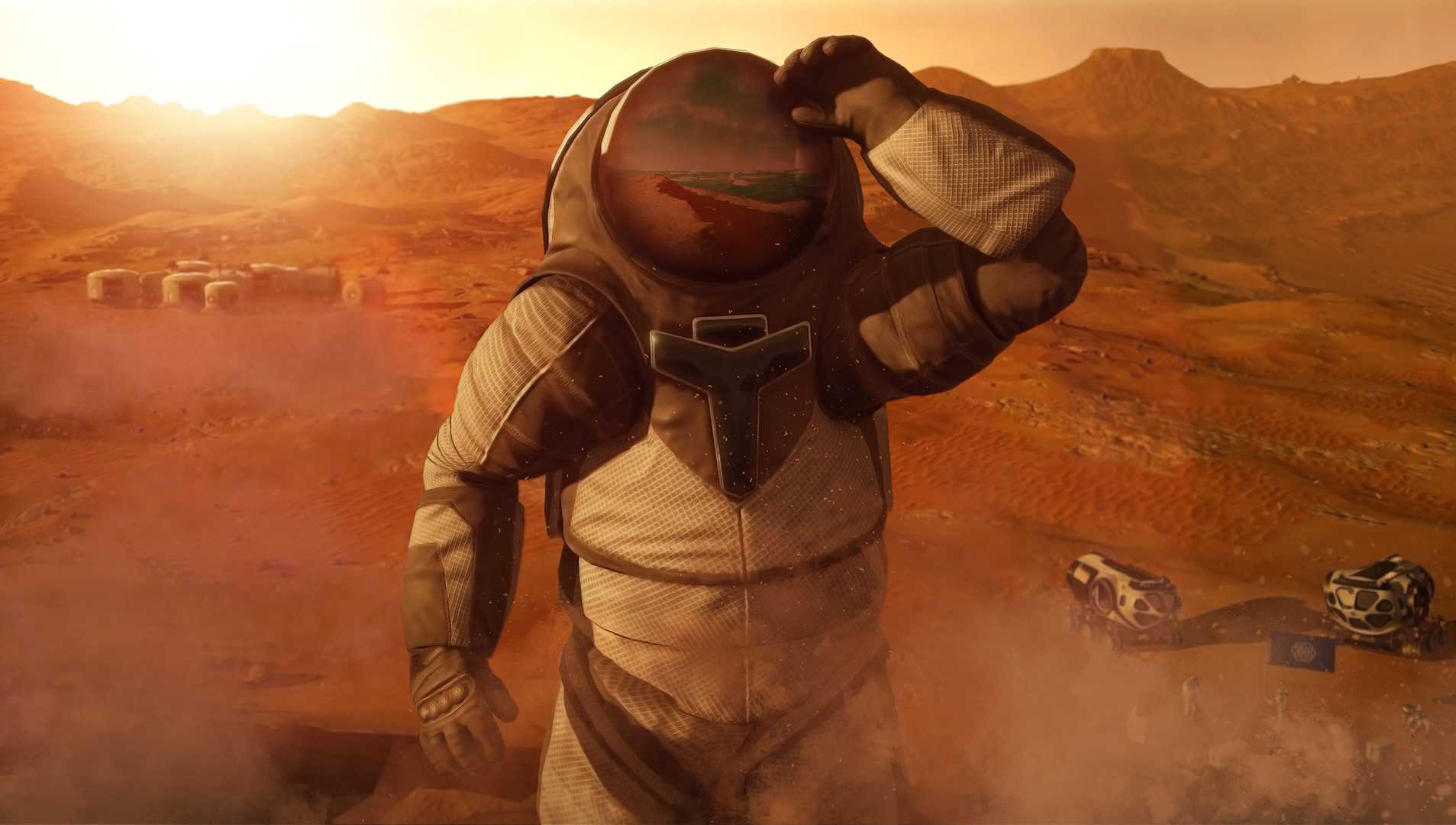 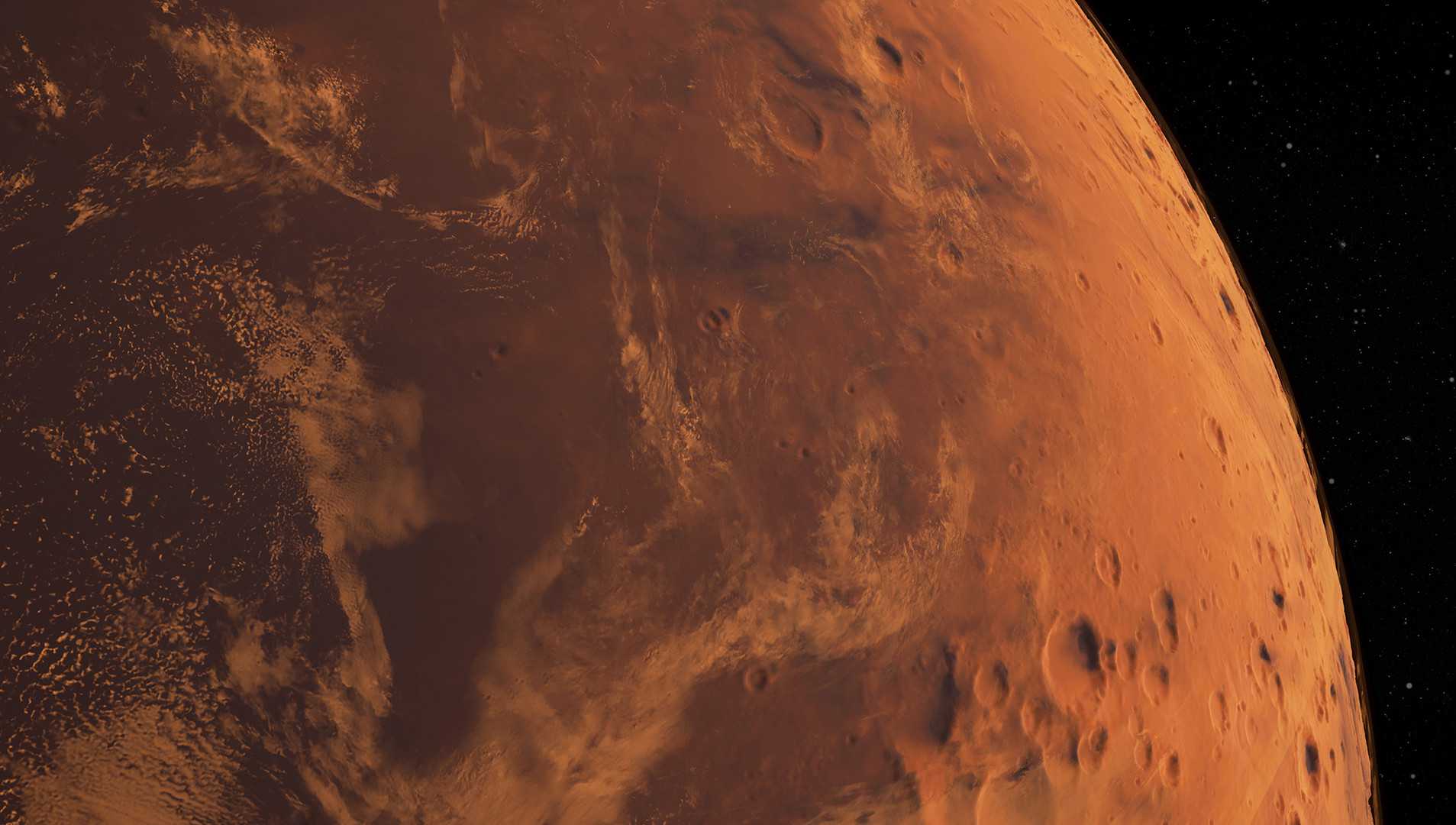 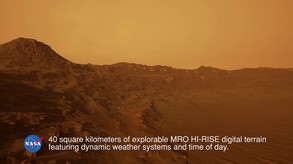 Suit up for the first manned mission to Mars! MARS 2030 is a virtual reality simulation that gives players the opportunity to explore the mysterious red planet like never before.

MARS 2030 centers on open world exploration. Taking on the role of an astronaut, players traverse Mars and collect geological samples that uncover the planet’s past. Make discoveries across 40 square kilometers of open Martian terrain, accurately-mapped and -modeled using NASA's Mars Reconnaissance Orbiter HiRISE satellite data. Along this journey, players discover a world rich in history that, much like our own planet, once looked very different from what exists today. MARS 2030 can also be experienced in non-VR.


Mars 2030 was developed by FMG Labs, a division of Fusion Media Group, in partnership with NASA. It will be available for HTC Vive, Oculus, and Playstation VR headsets.