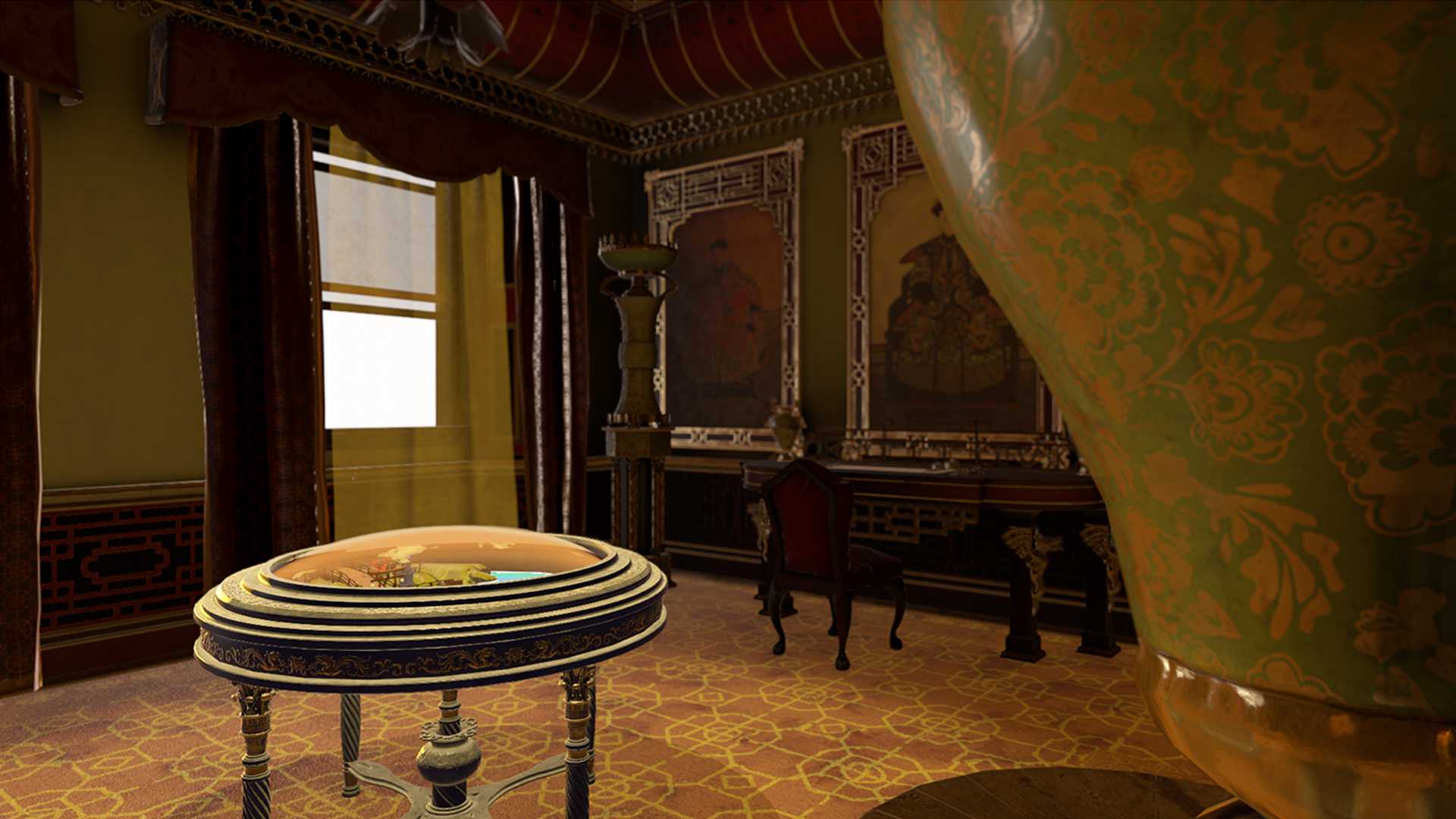 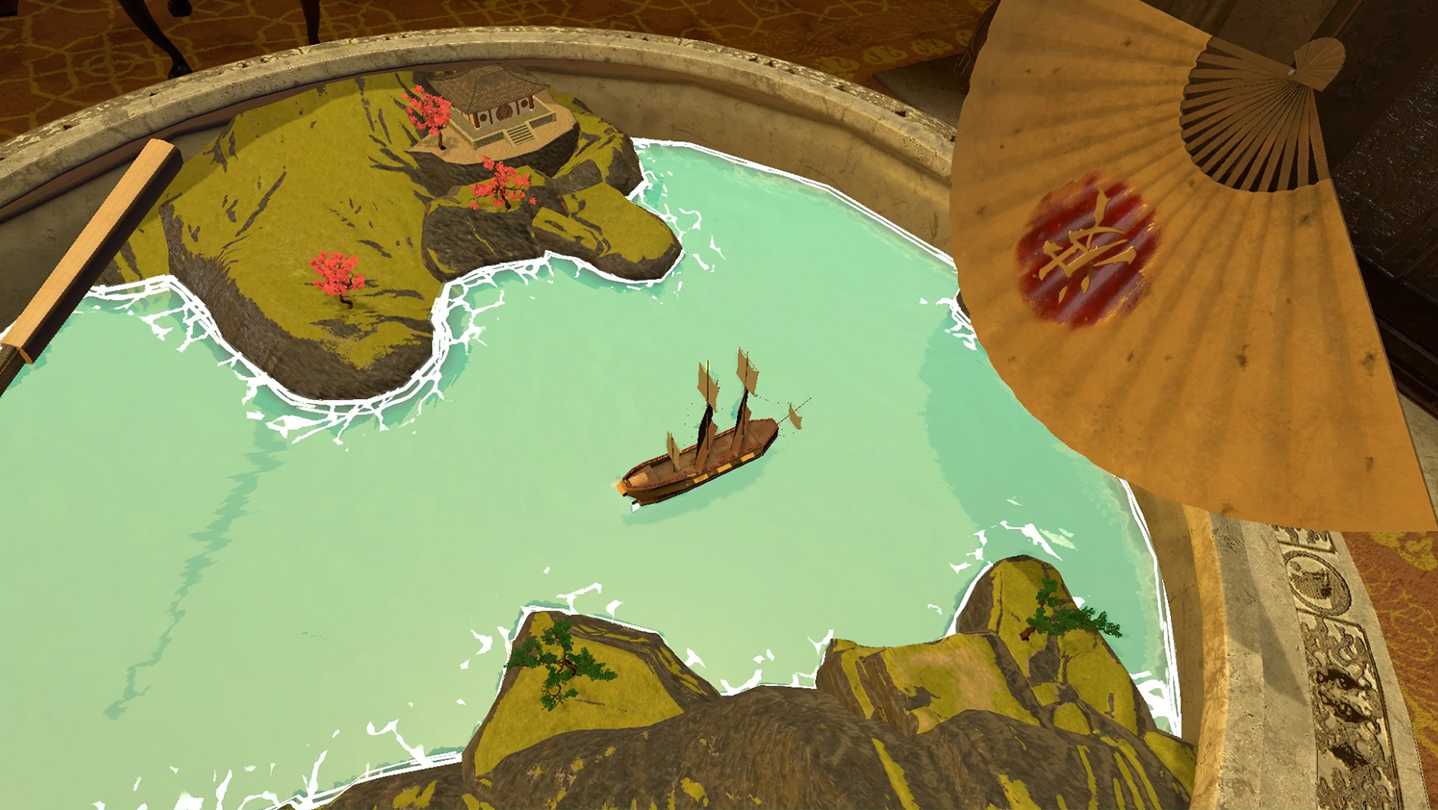 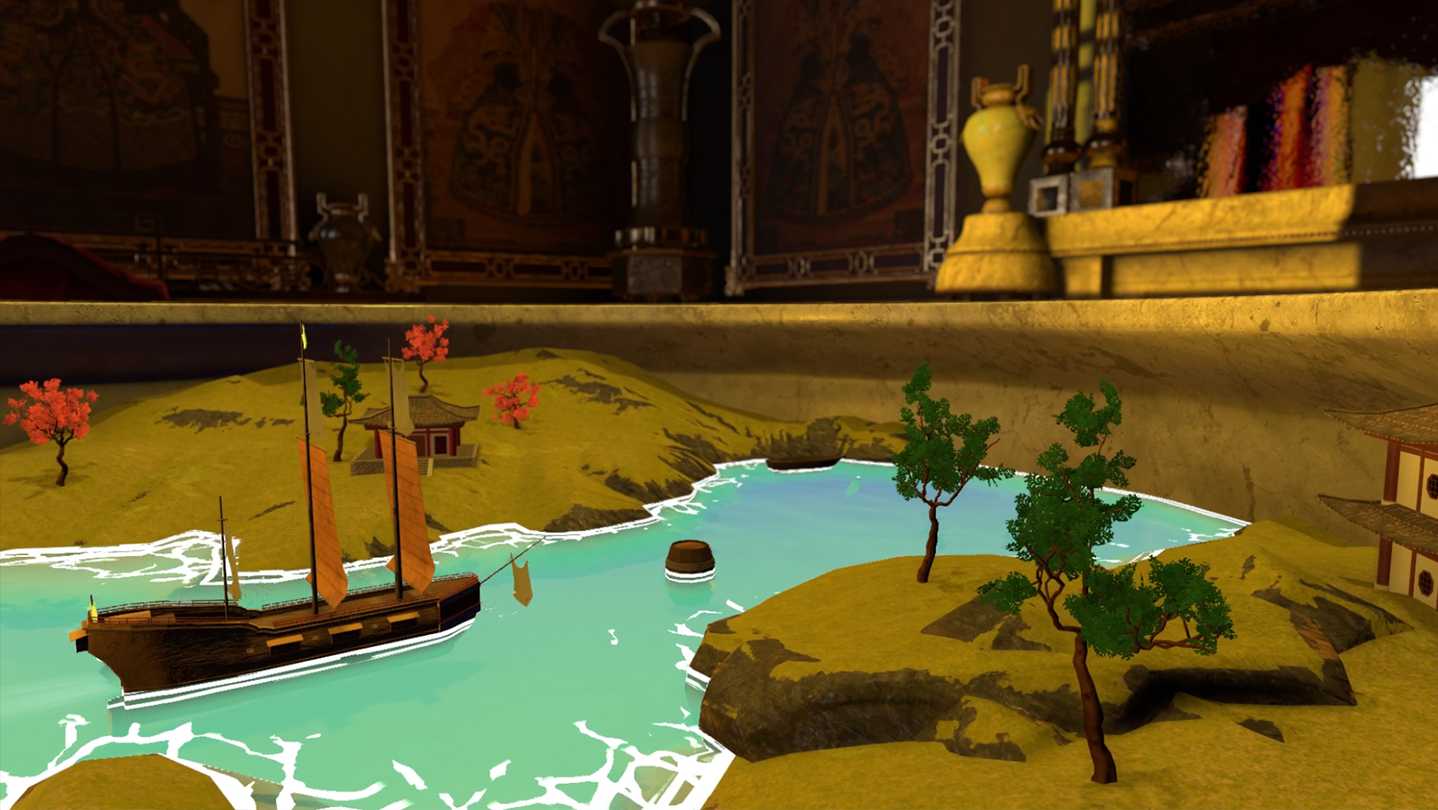 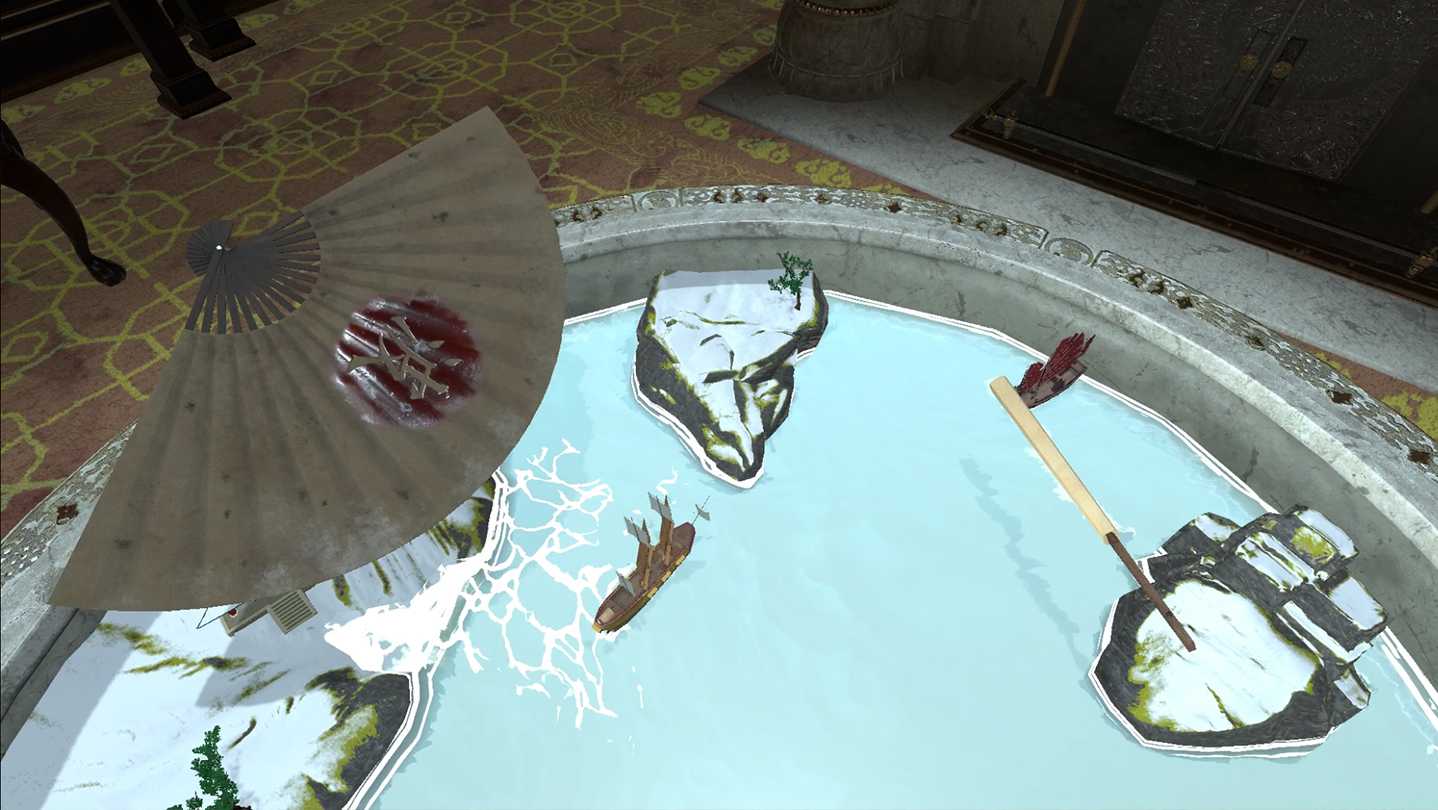 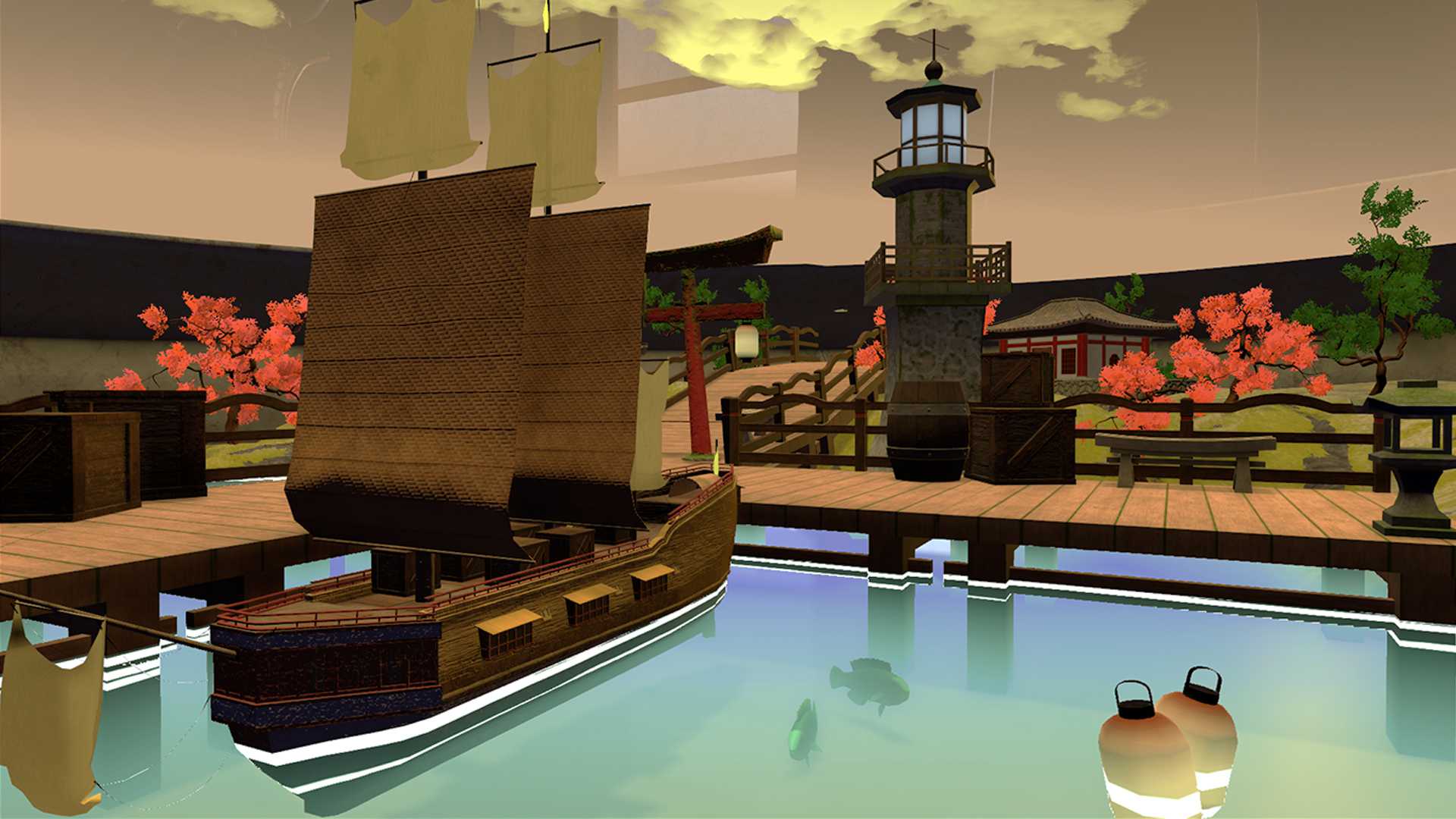 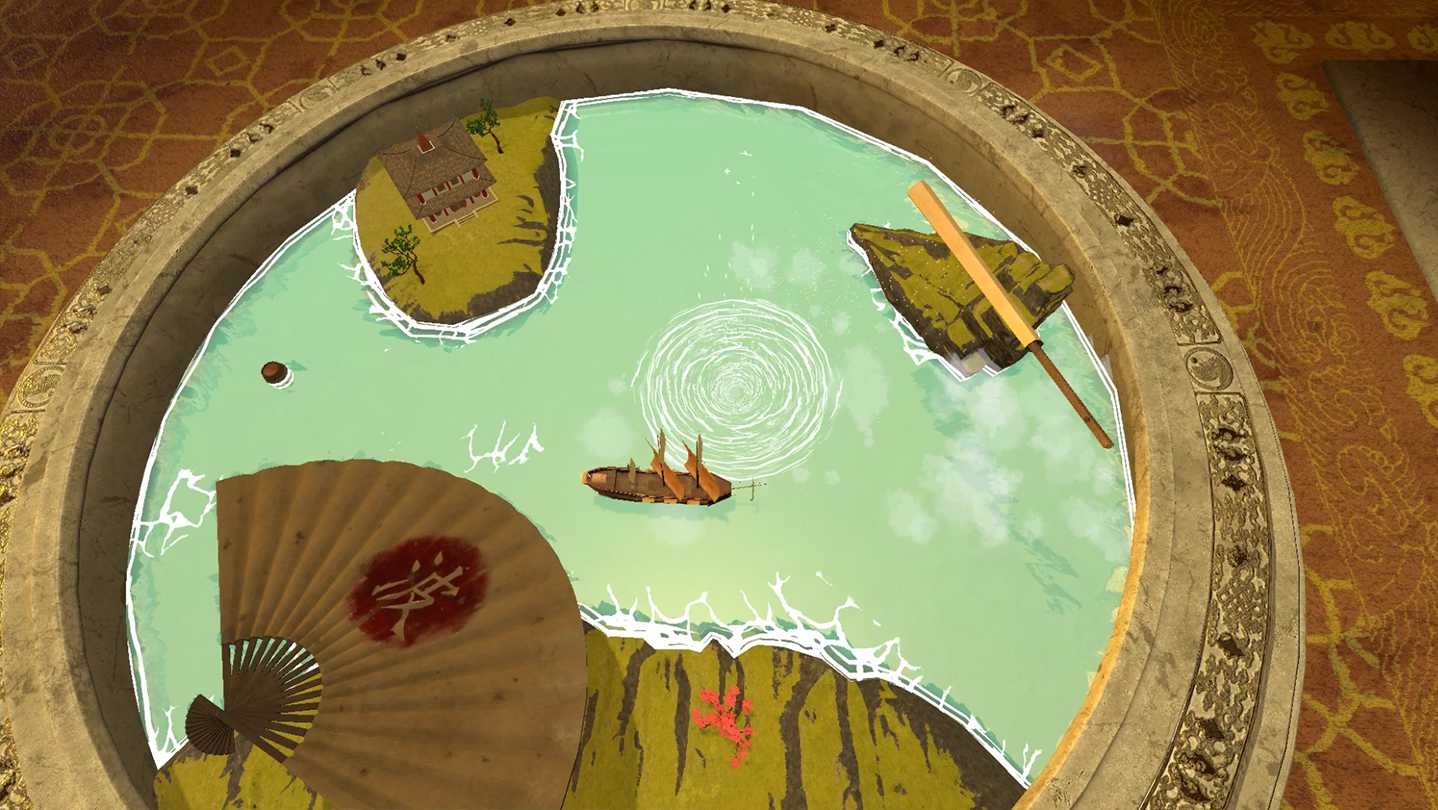 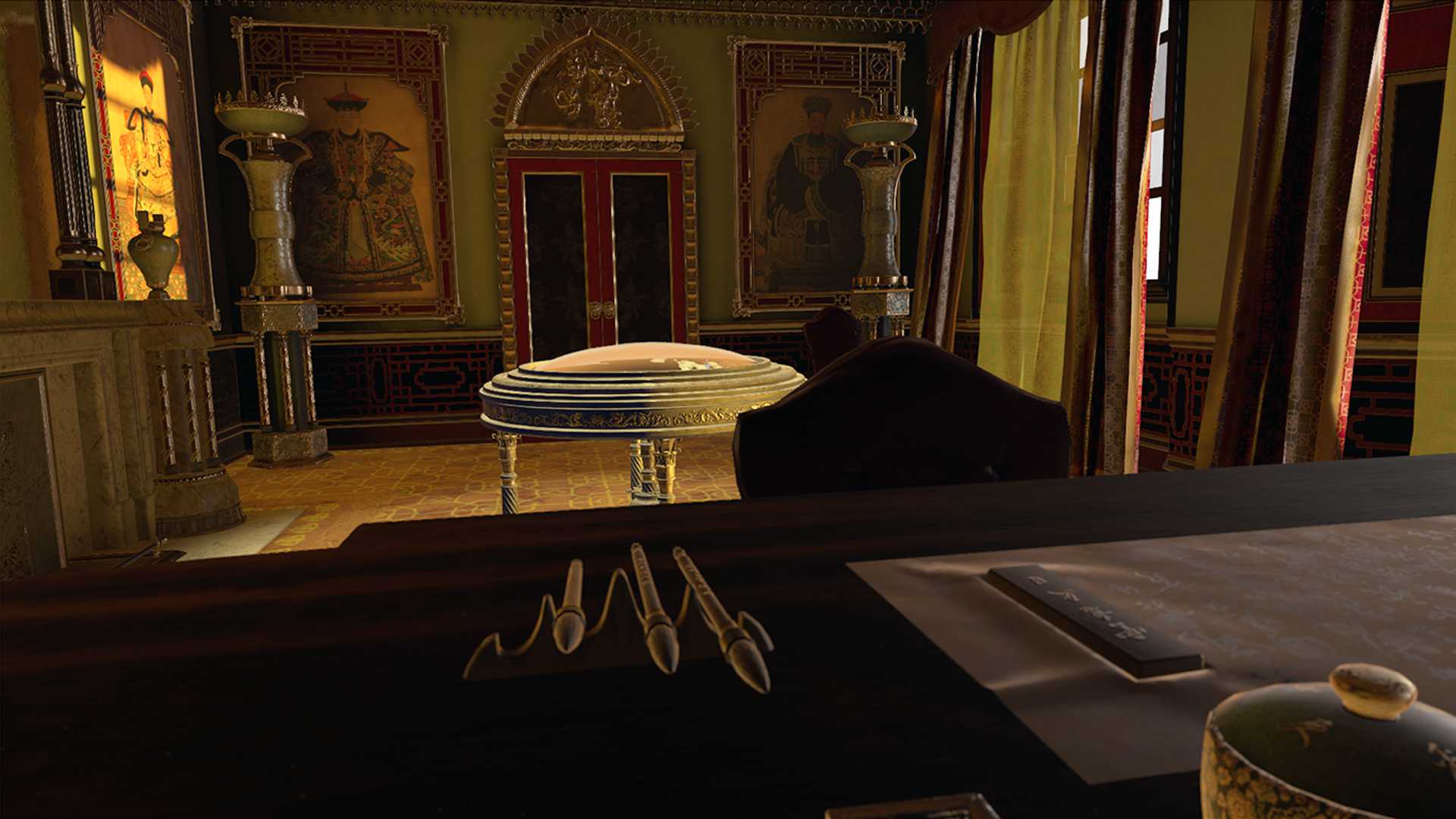 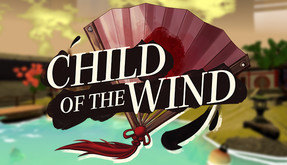 Child of the Wind has been developed from the ground up for Virtual Reality to create the most enjoyable experience possible. Step up and gain control to guide your ship to safety across many different routes filled with unpredictable dangers. Harness the influence of the winds using your hand-fans to steer your ship out of safety and smash enemy ships against the shores.