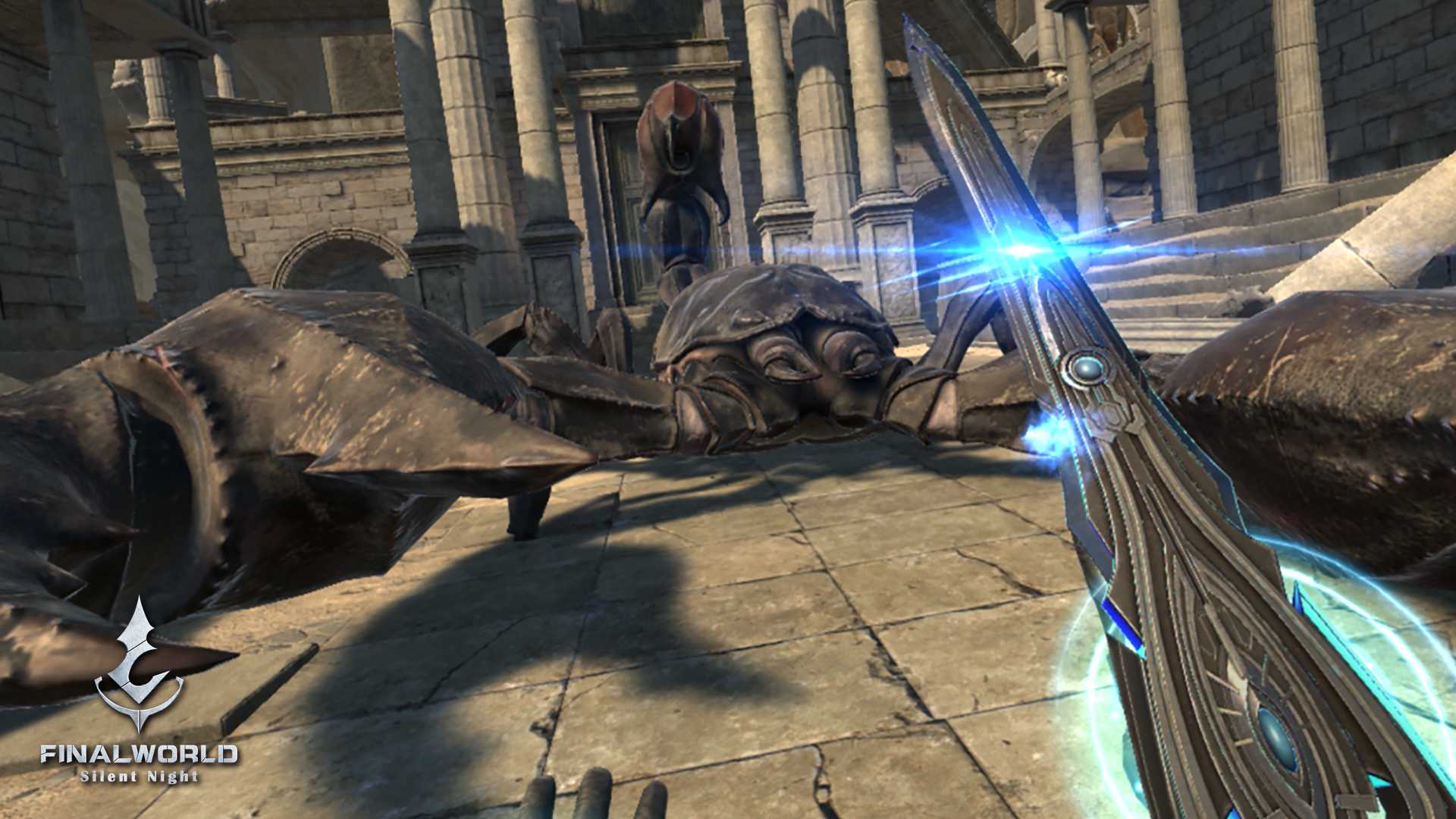 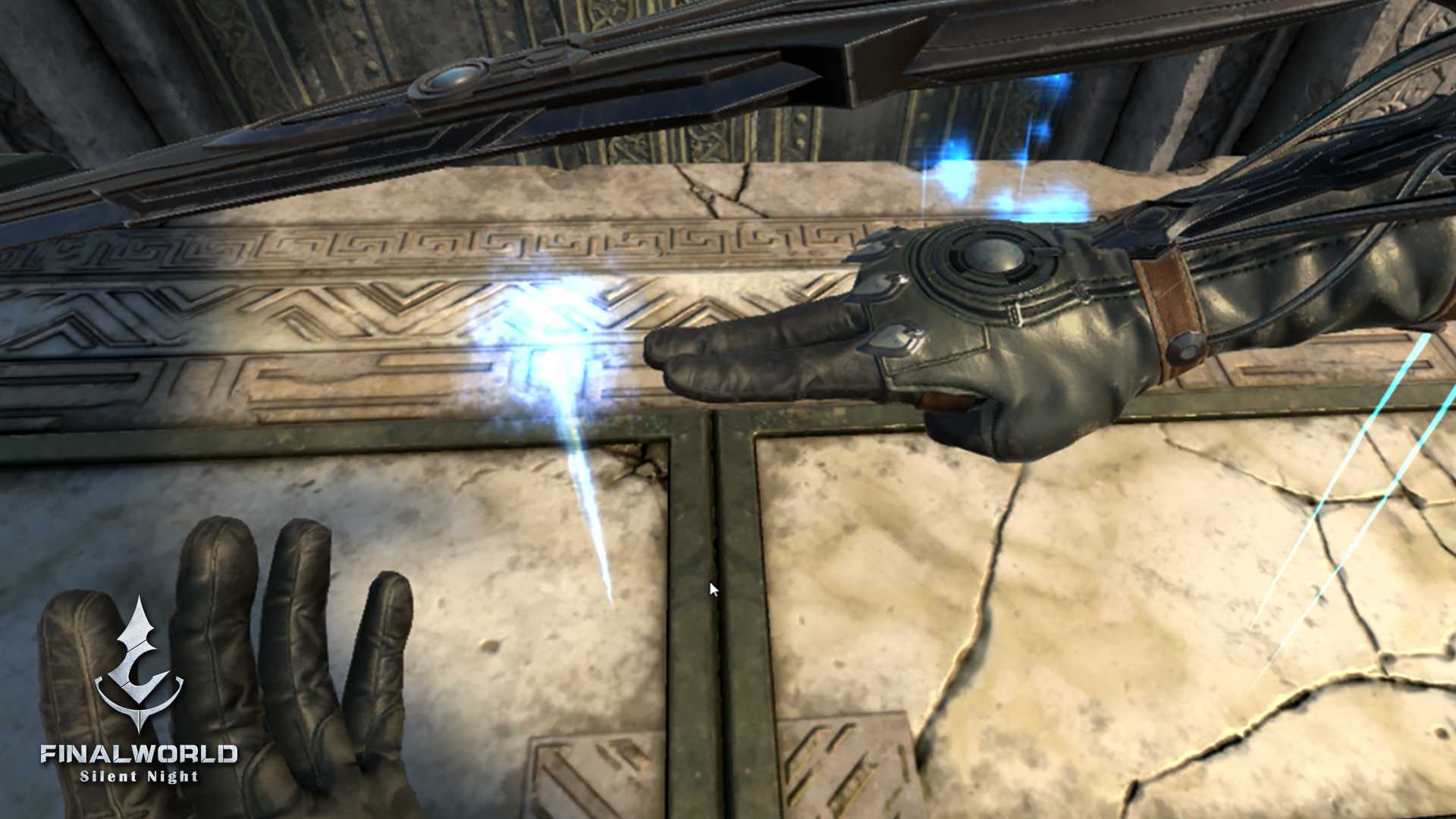 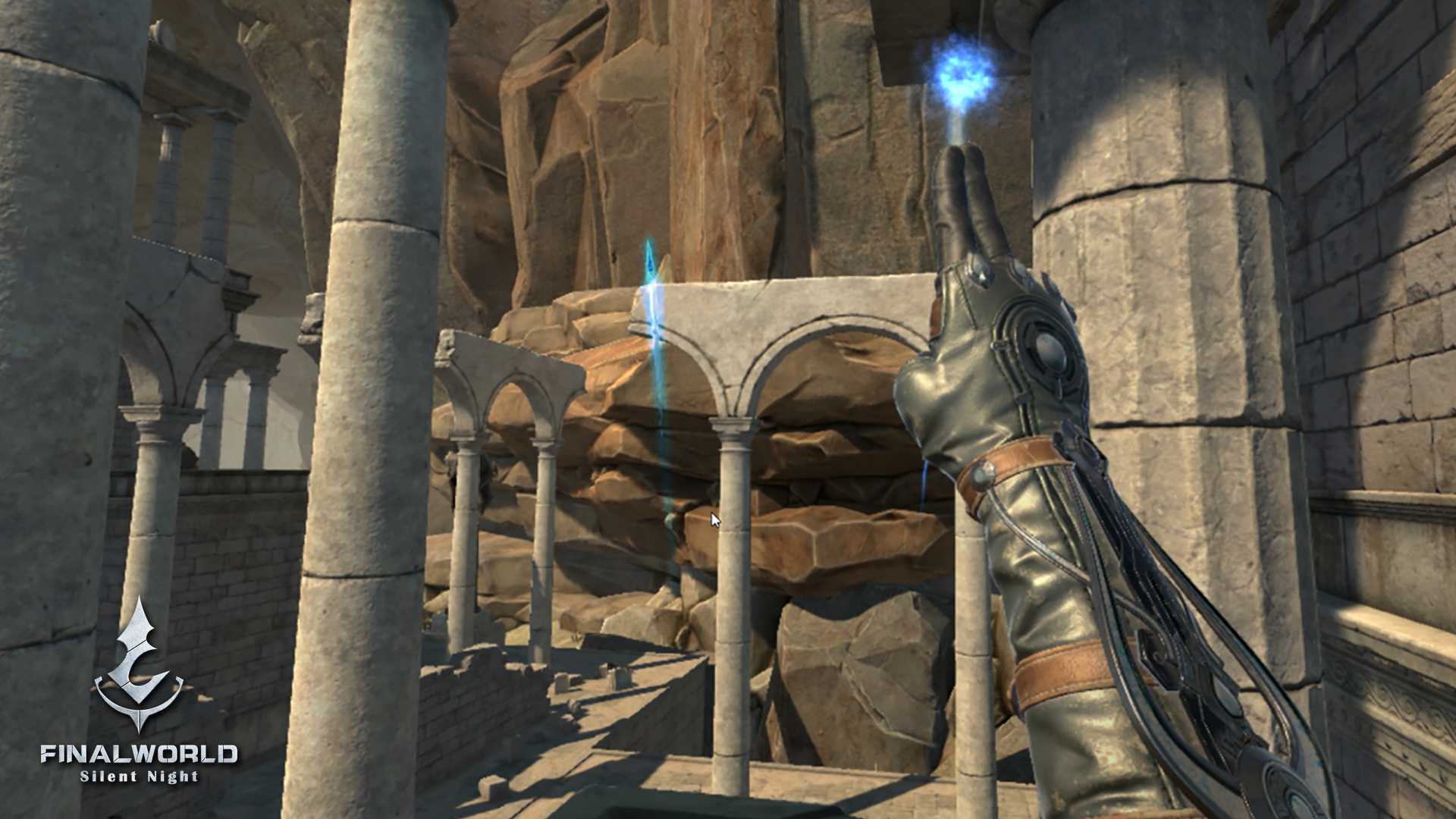 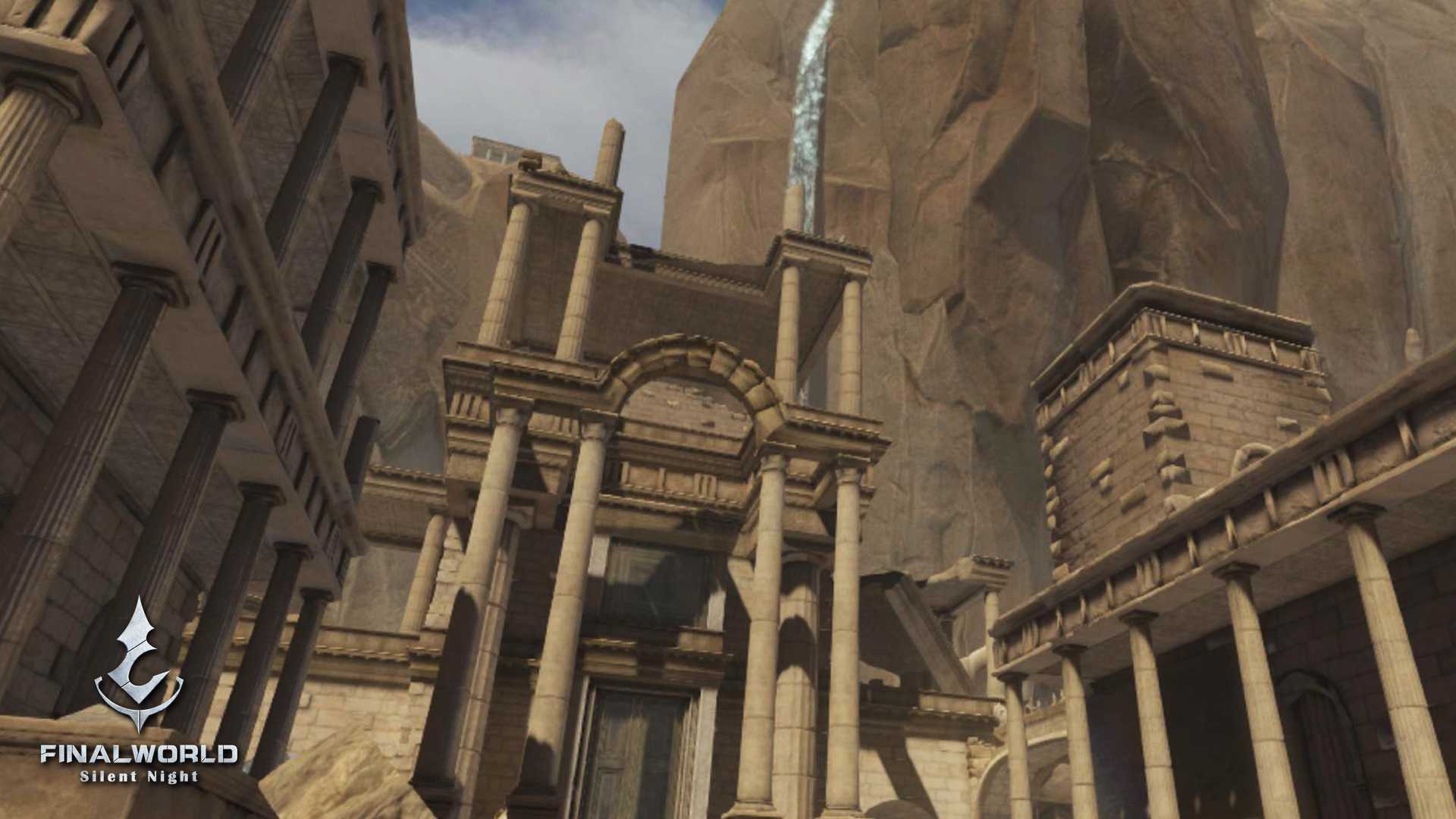 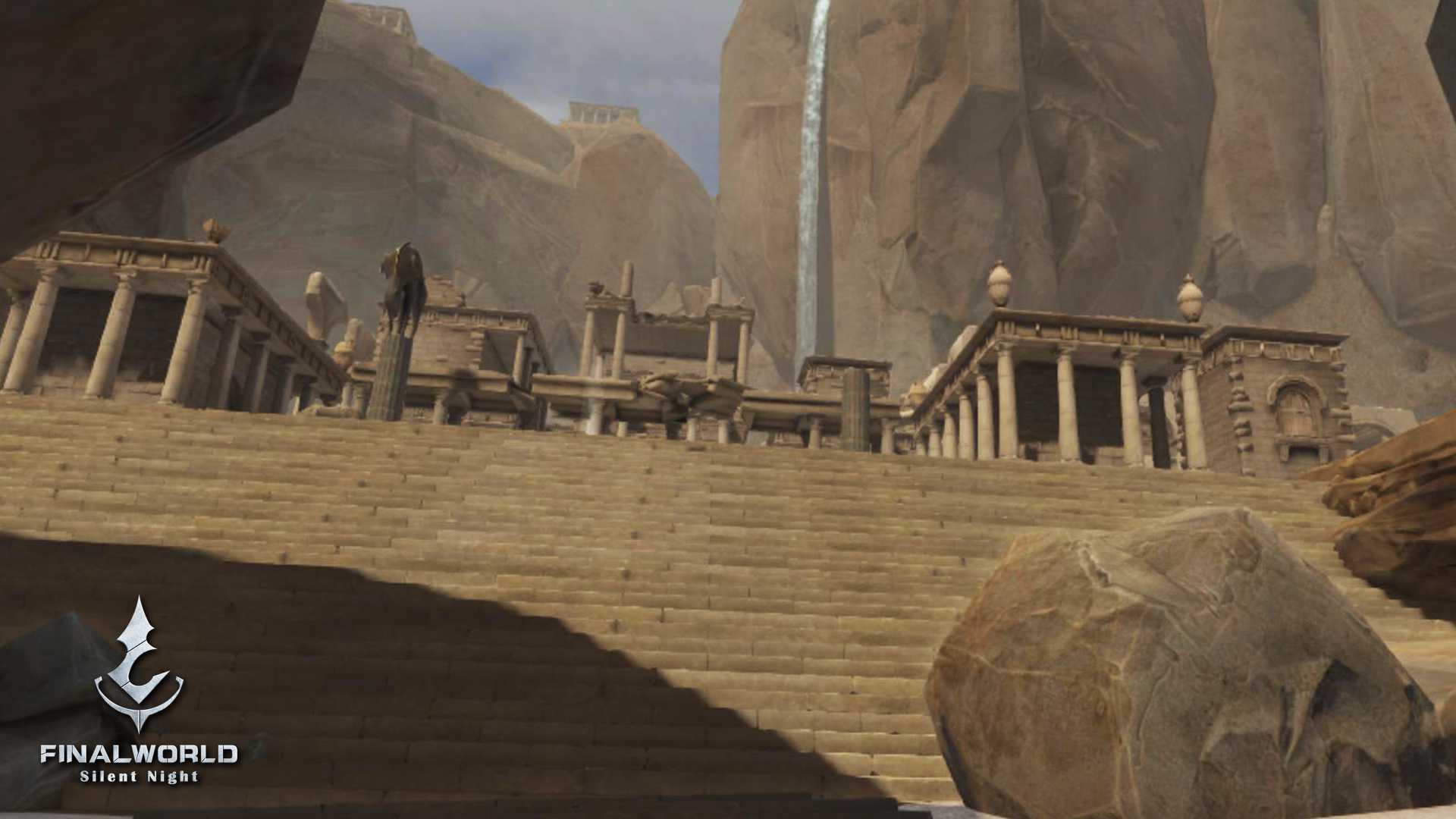 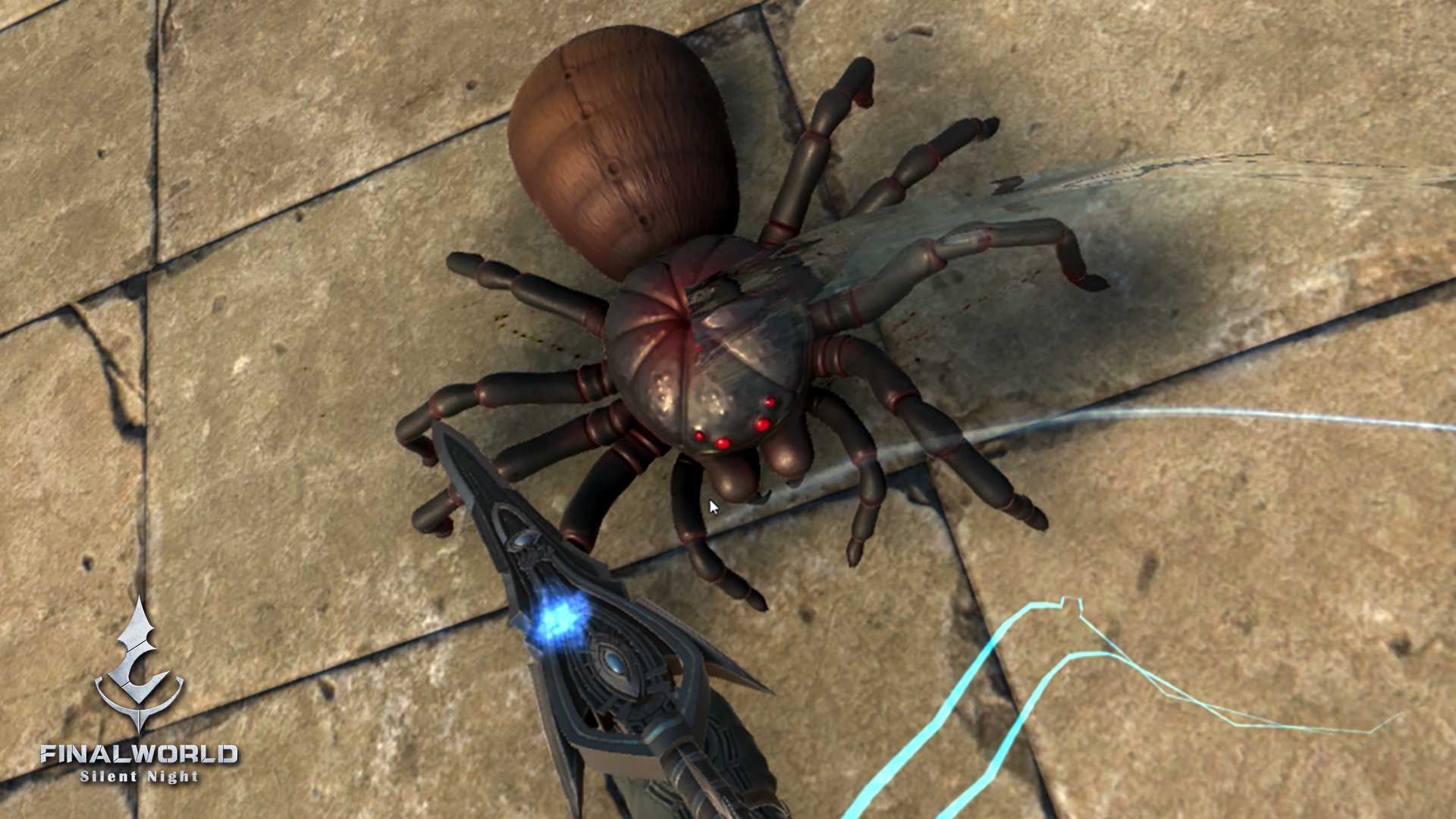 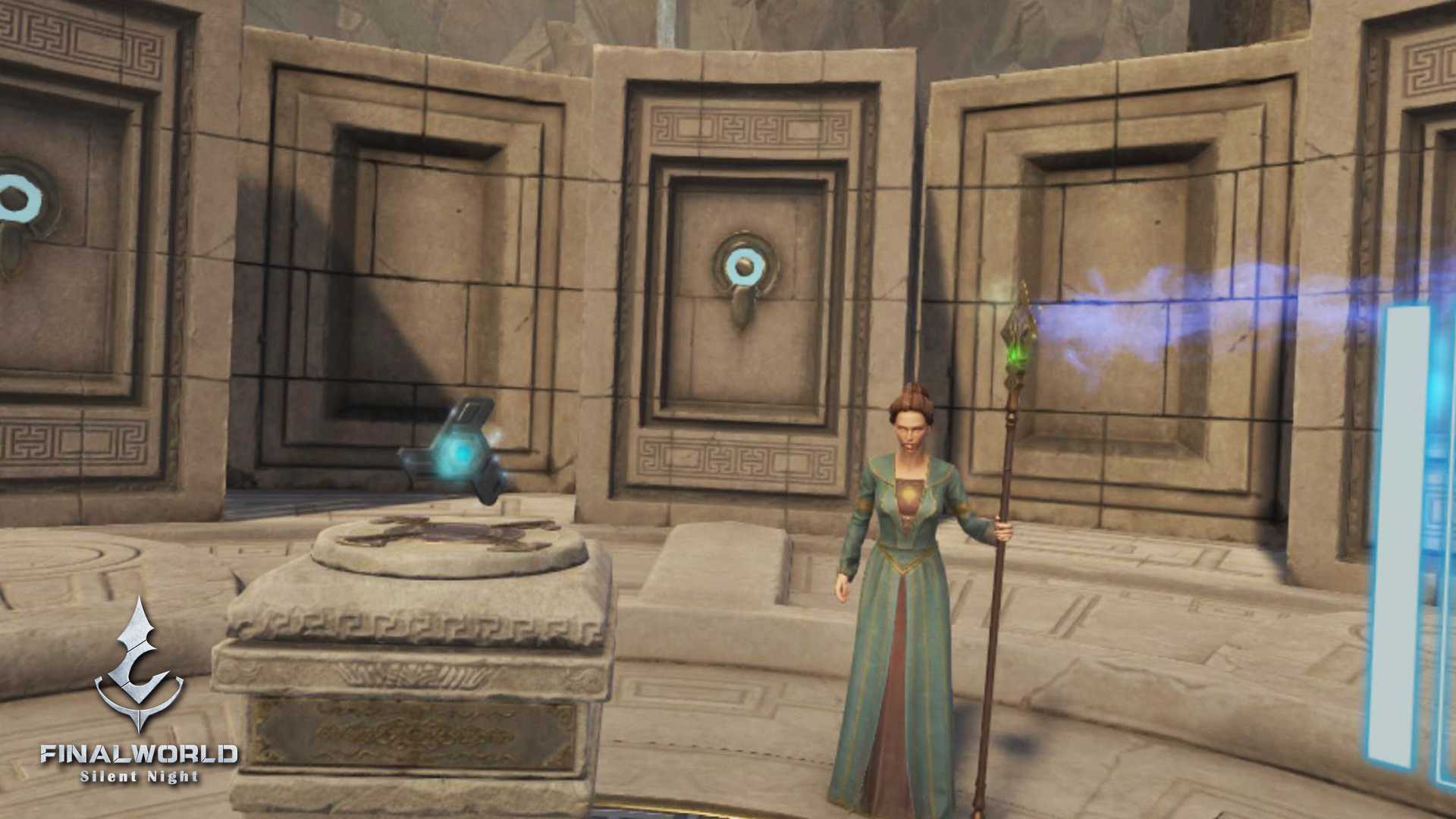 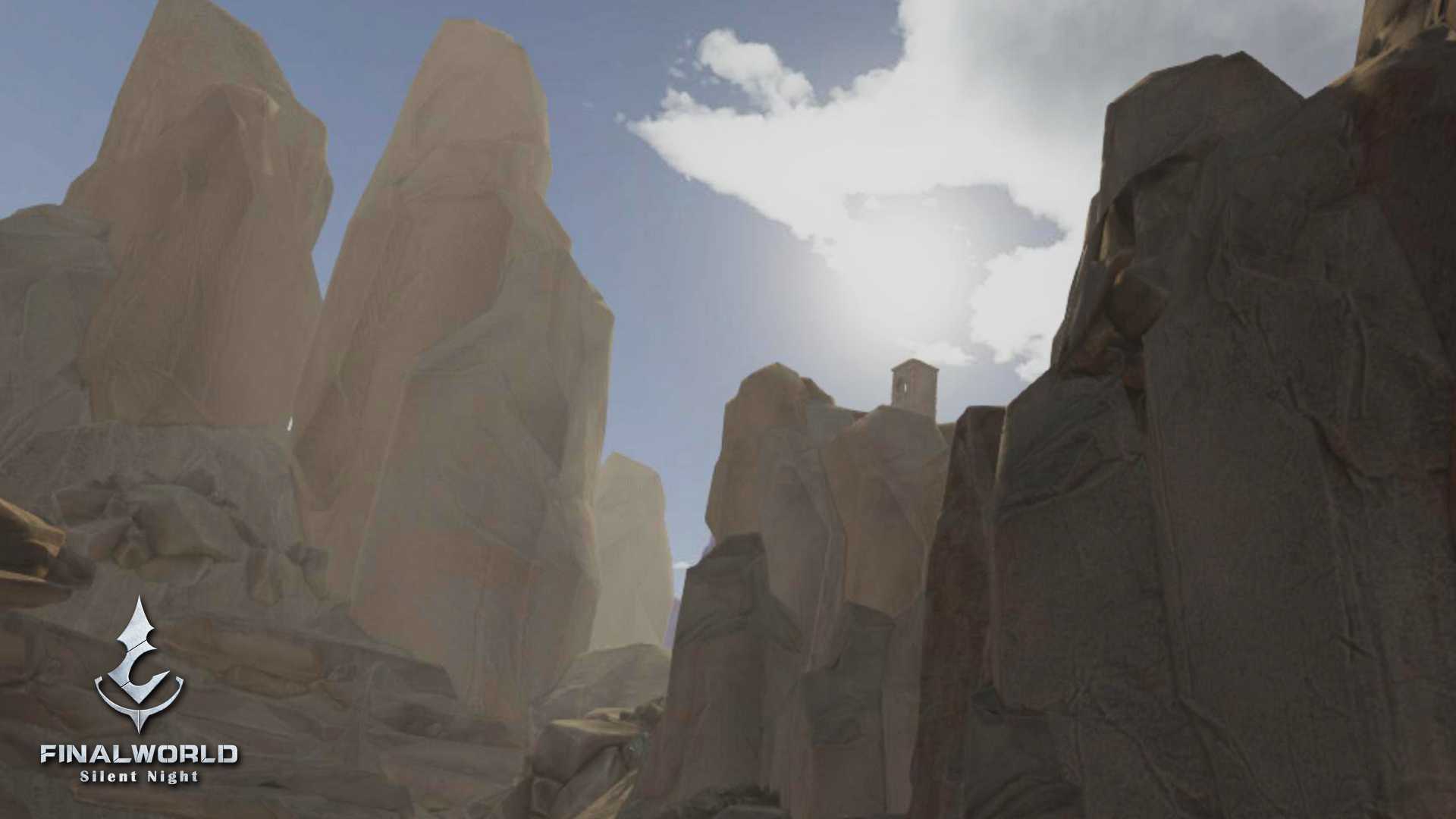 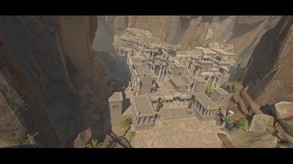 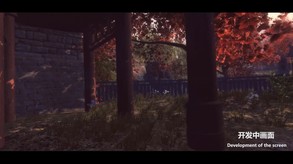 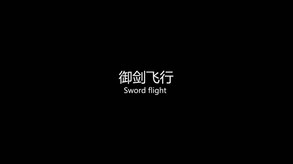 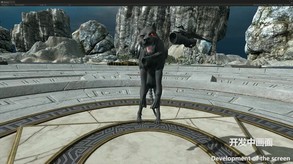 The ancient world, the ruins of heaven, the beginning of the earth scattered stars, the town of Shi instrument is divided into eight, left behind the universe, thousands of years later, the formation of three realms: when the domain, empty sector, the boundaries of life, Will be the world's first combination of the next generation of Xian Xia experience and a new combat system module VR game, you will be able to write a new version of the game, The future direction is VR · MMORPG mode. This is not only a breakthrough in the production, but also bearing the new world of the game design concept and the beginning of the heart.

Game design at the beginning, that is, as the immortal class VR games, we select the most popular 'Sword' concept, the real experience of the sword with the transfer of senses, a perfect reproduction of a sword Feixianguan, taking the enemy thousands of miles combat module, of course, as An action game, natural melee fighting module, so, in the hands of the sword, can be far closer, a read heart.

In the game, we reduced the traditional game of the old operating skills a shortcut key to design a new architecture, virtual reality game based on a sense of action skill index, user obtains in the game skills, through the user's own understanding and action demonstration to trigger various rich and colorful visual feast, get gorgeous combos and floating effect, VR gaming was born.

In the game, in addition to the attack with the sword of the spirit "Aluonasi", we also take into account the basic means of defense action game, so we not only weapons block, and "shield technology" design, in the process of the monster, BOSS war, trap, lots of risk factors, a shield in hand. It's easy.

Do not forget the beginning of the heart, party always.