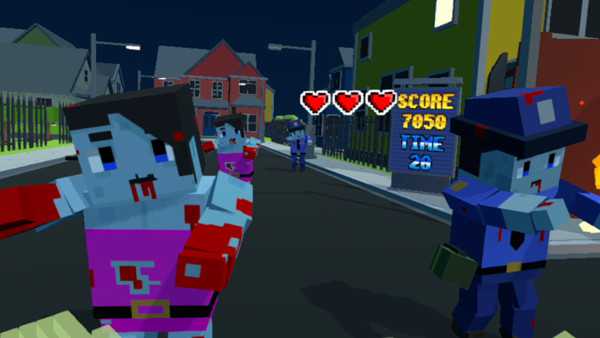 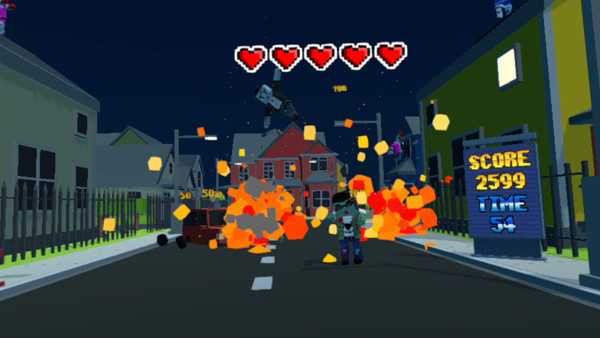 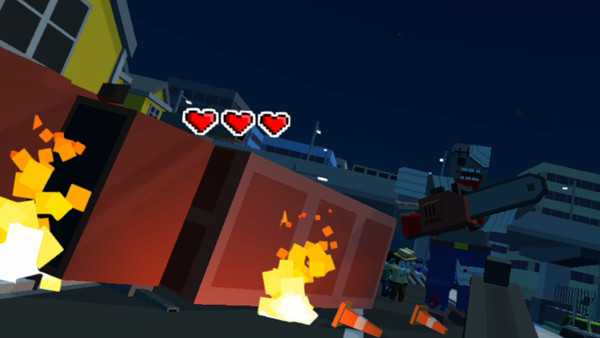 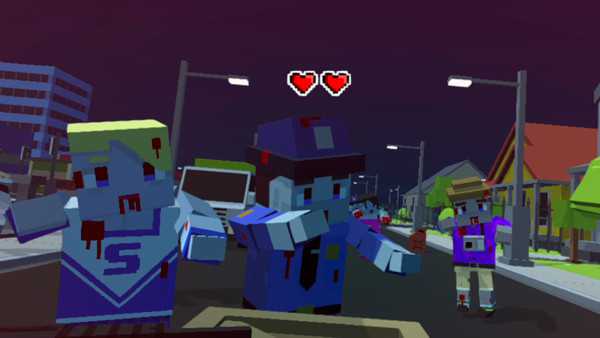 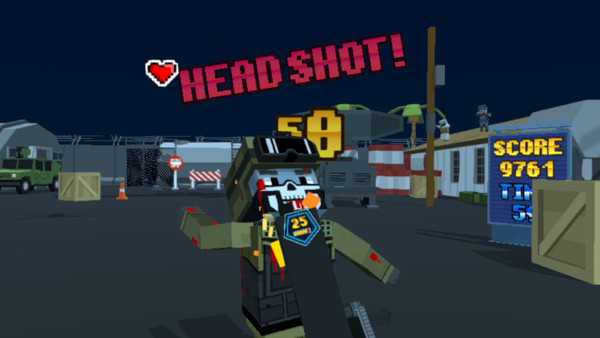 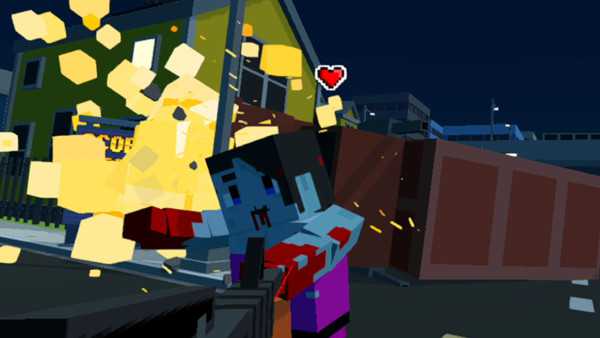 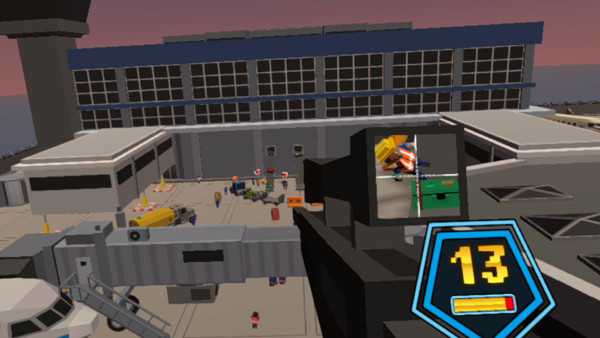 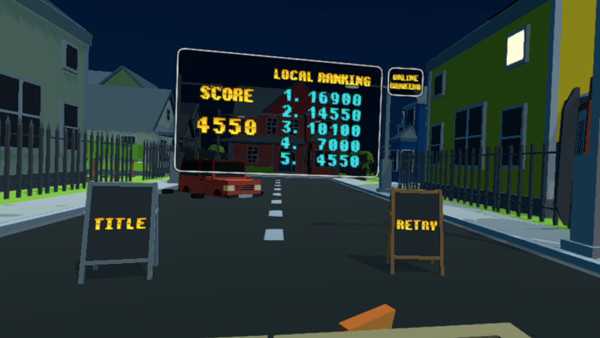 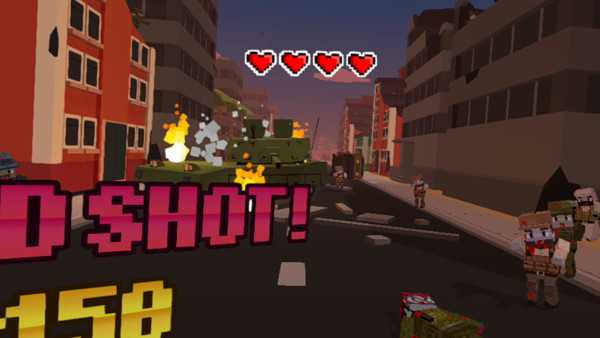 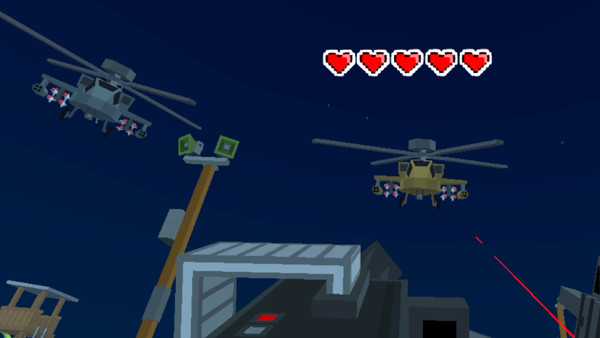 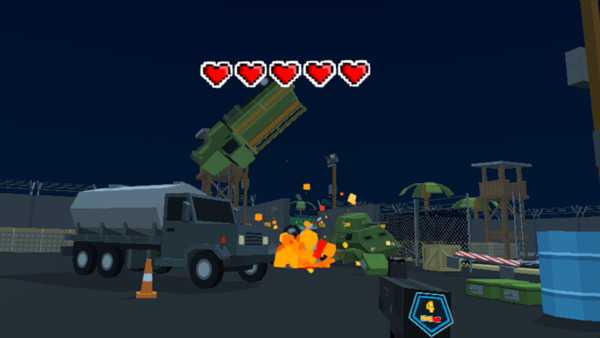 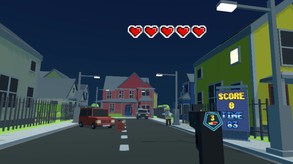 Shoot Voxel zombies in VR! Utilize an arsenal of weapons to eliminate the approaching brain-hungry zombies. Don't be fooled by their cute appearance! Resilient zombies, helicopters and huge bosses are closing in to seal your doom. Can you survive the Voxzombocalypse?

** On your first play, try out the tutorial for best enjoyment