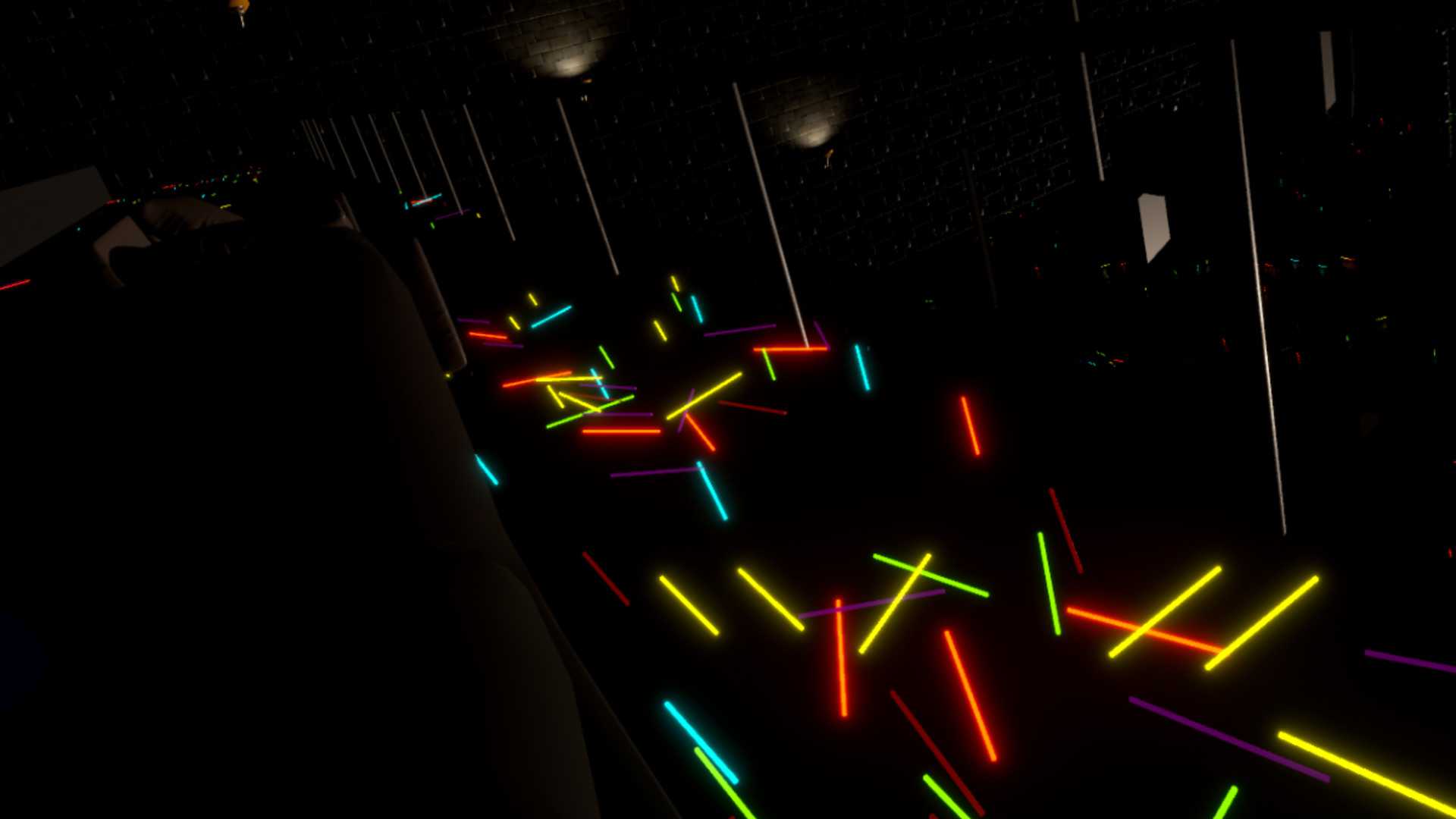 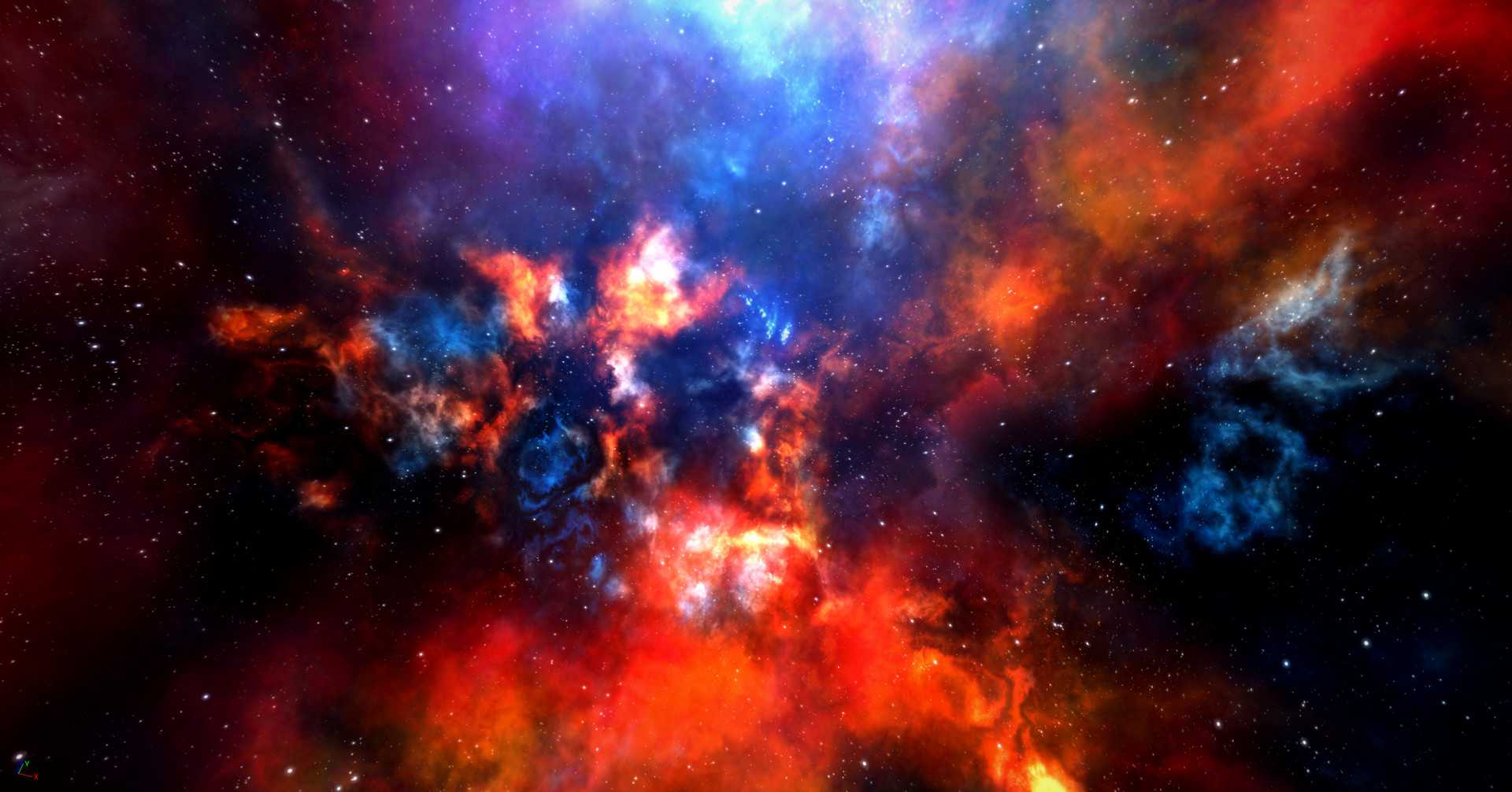 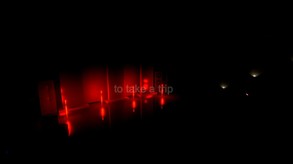 Soundscape VR is the latest project by GROOVE SCIENCE (aka Alexander), the 31 year old scientist, independent artist, game developer, and music producer from Chicago, Illinois. With Soundscape, Alexander has captured the visual excitement of live music and festival stages while stripping away the inconveniences (and added his physics-defying twists), paving the way for the next generation of music experiences. In Soundscape you don't have to worry about driving to a music venue, don't have to wait in line, get hassled by security, pay 14 dollars for a beer, stand behind someone taller than you, or suffer poor acoustics from an aging venue. Soundscape represents a new musical frontier and vision of the future where artists can connect directly with fans. Now their artistic vision is unlimited, not restricted by the deals they can make with labels, venues, or corporations. Be on the lookout for what is next with Soundscape, this initial release is only a preview of what's to come.

Soundscape is a cutting edge virtual reality visual experience and requires a powerful PC to render at a high quality level. Enjoy Soundscape sitting or standing. Requires a VR headset and motion controllers.