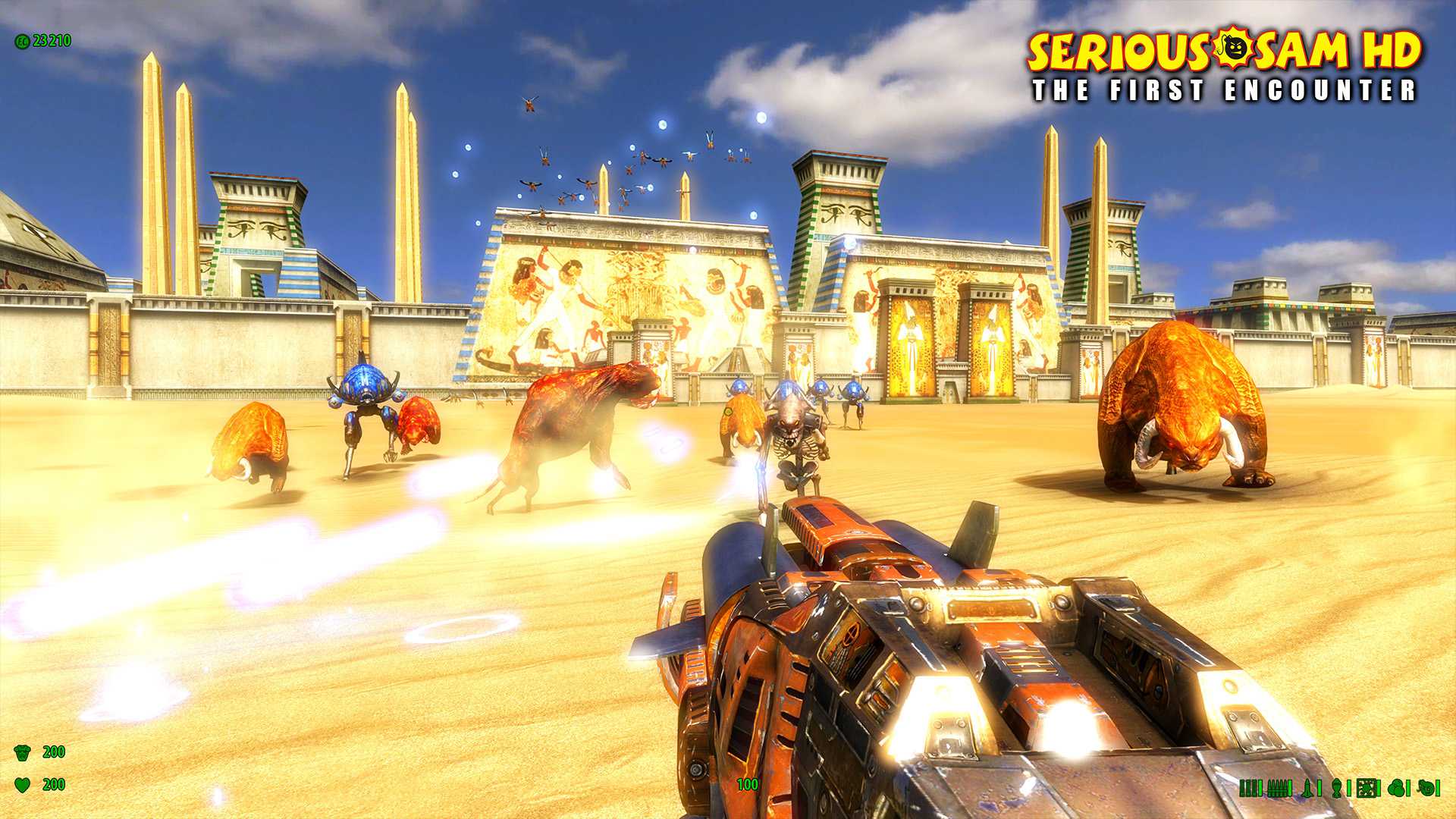 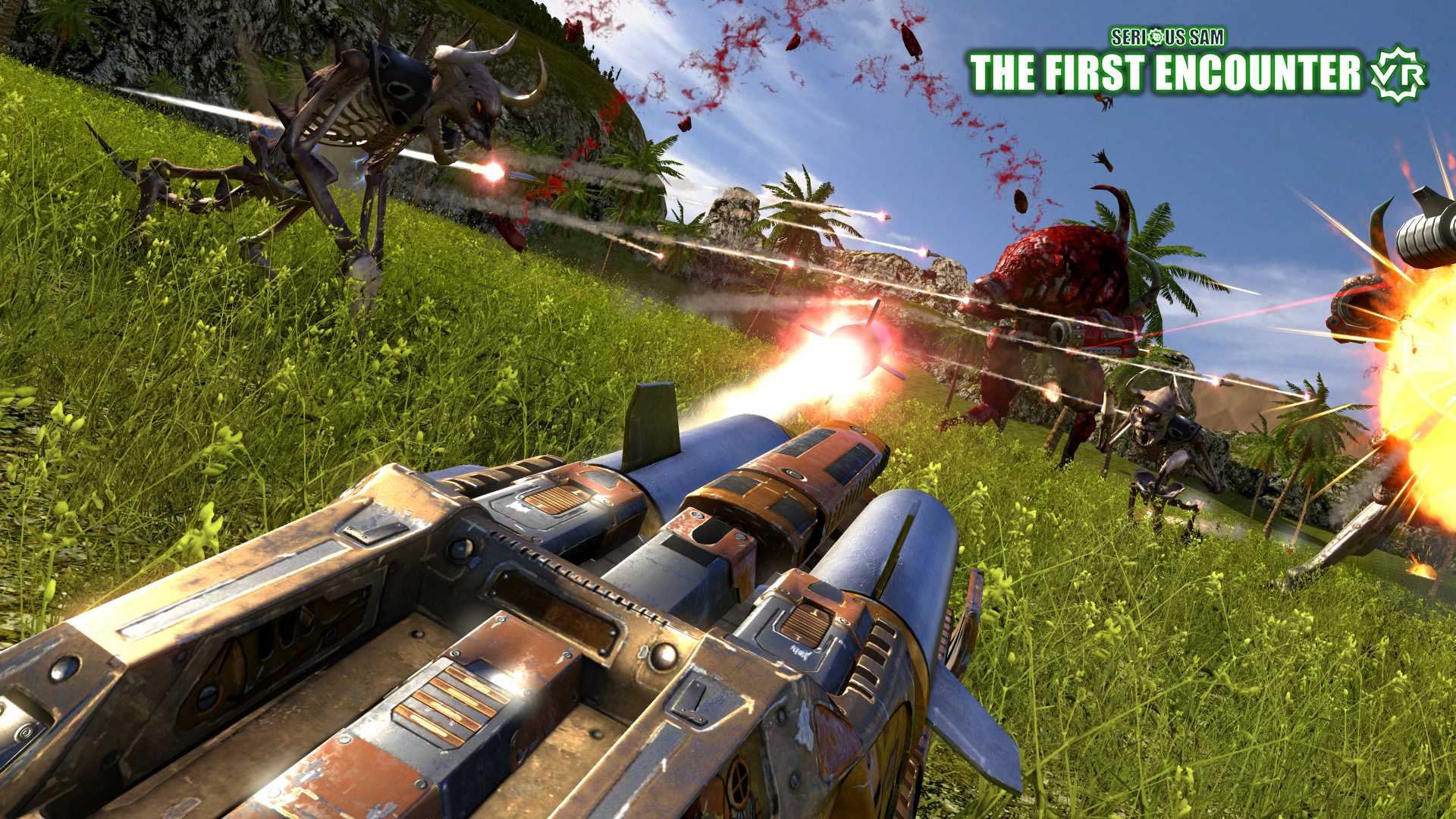 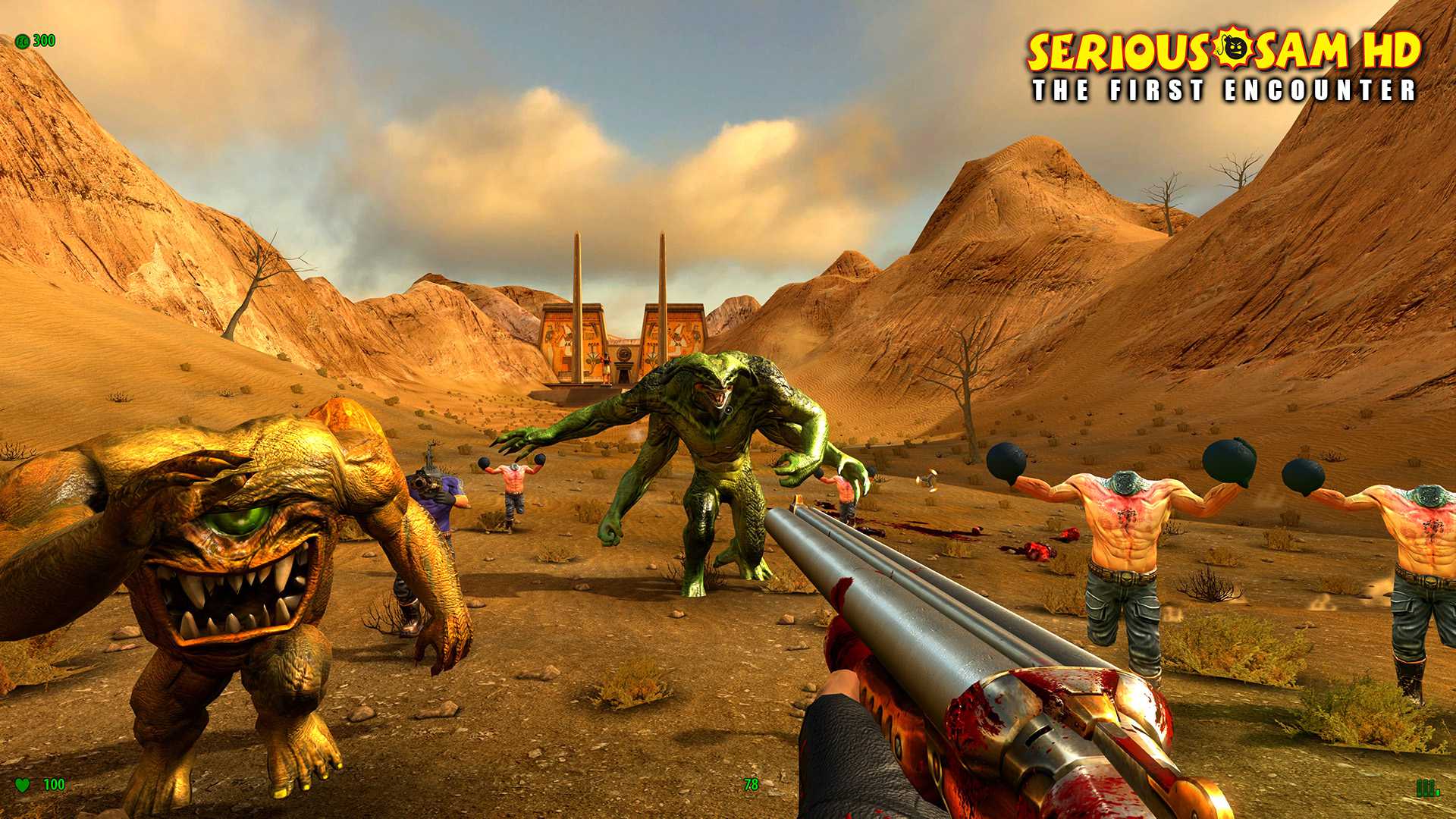 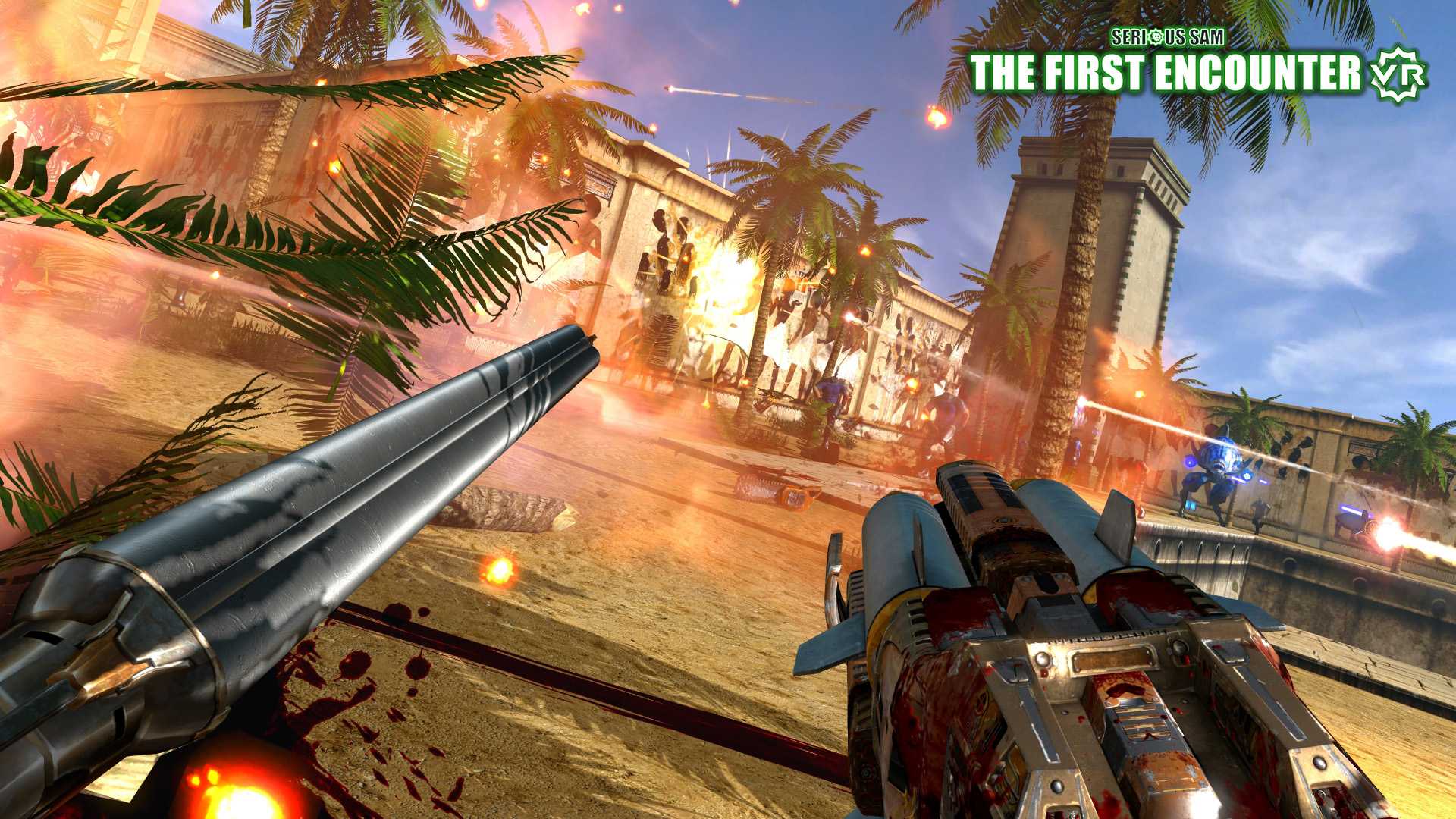 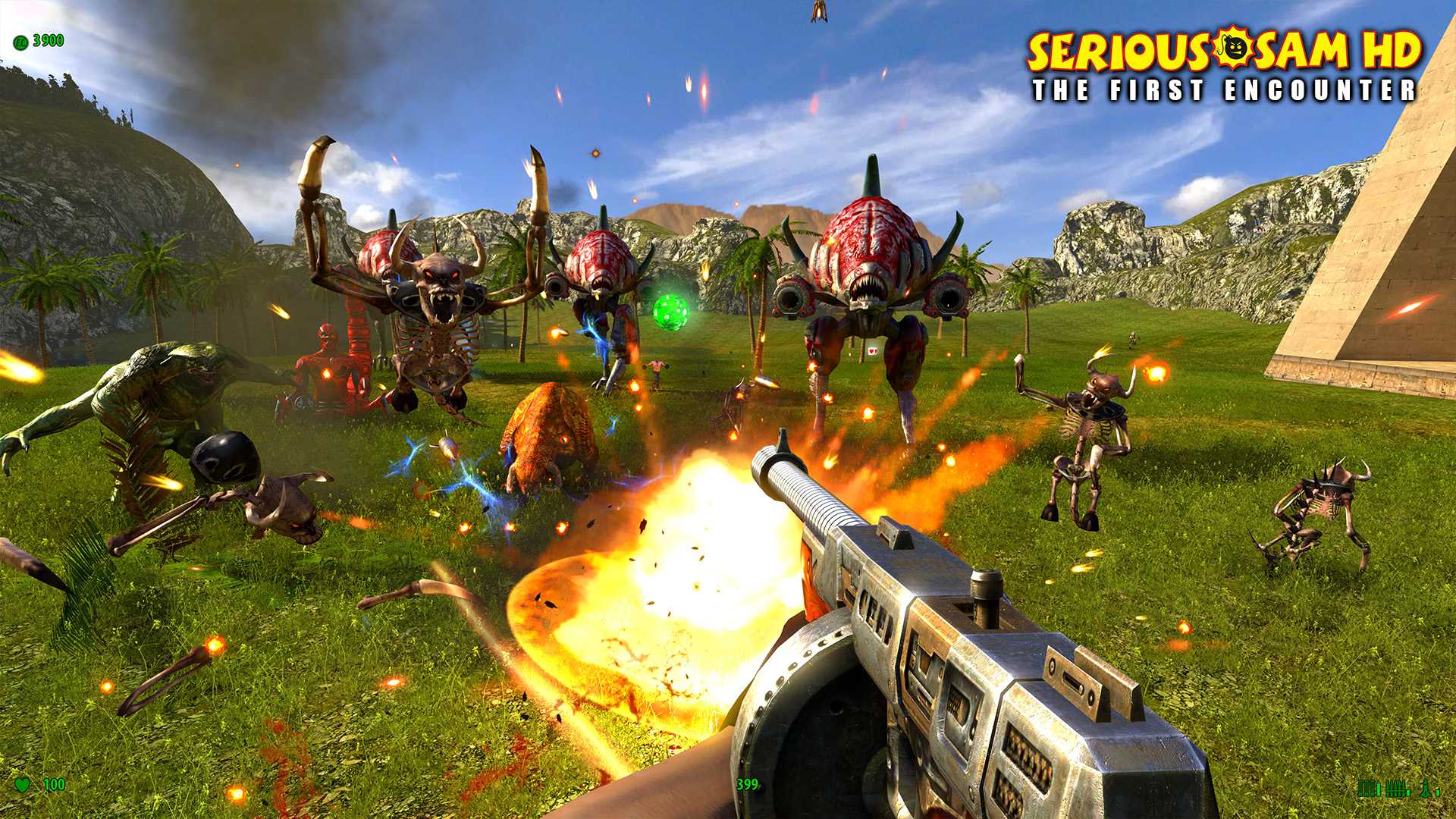 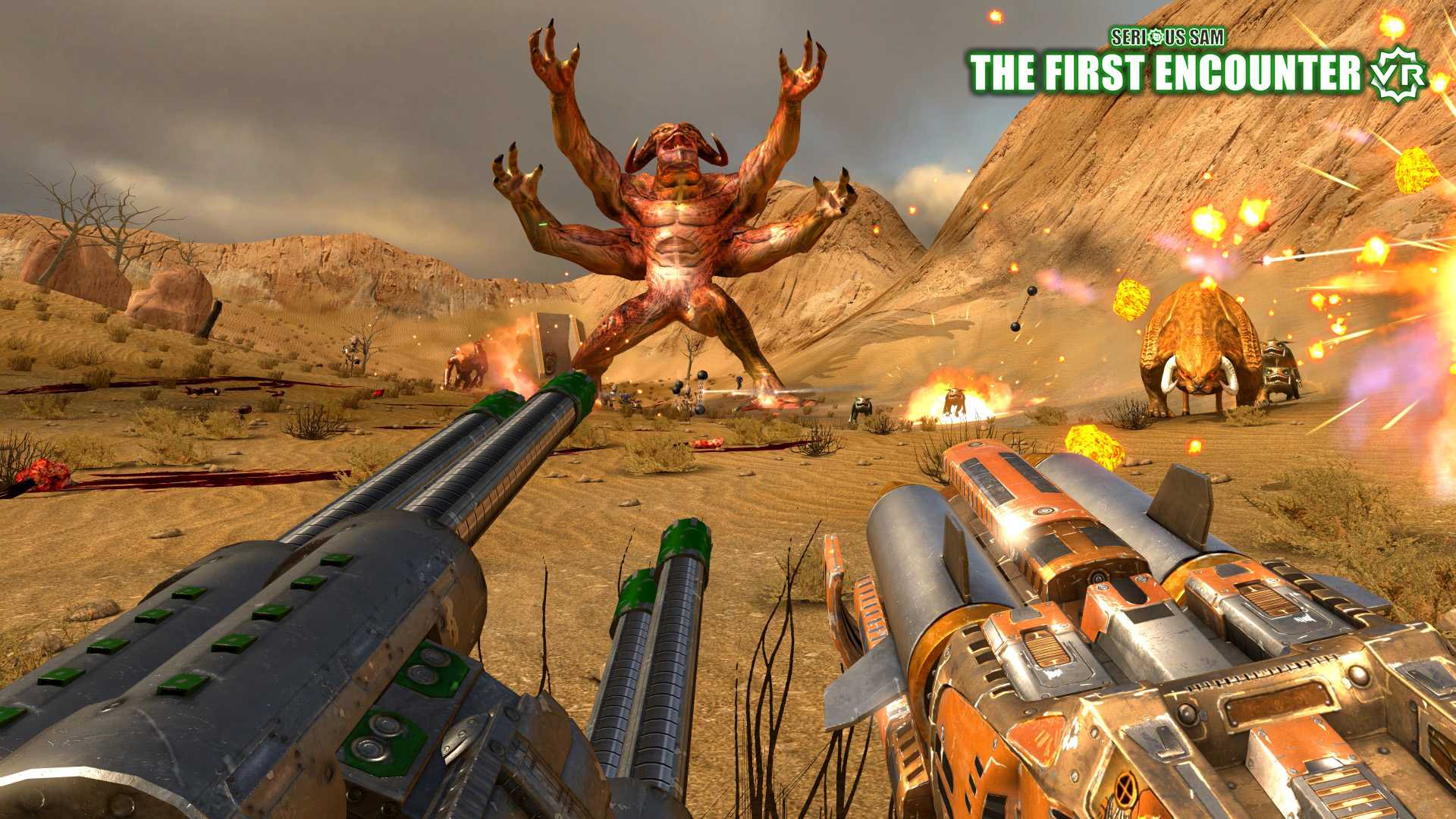 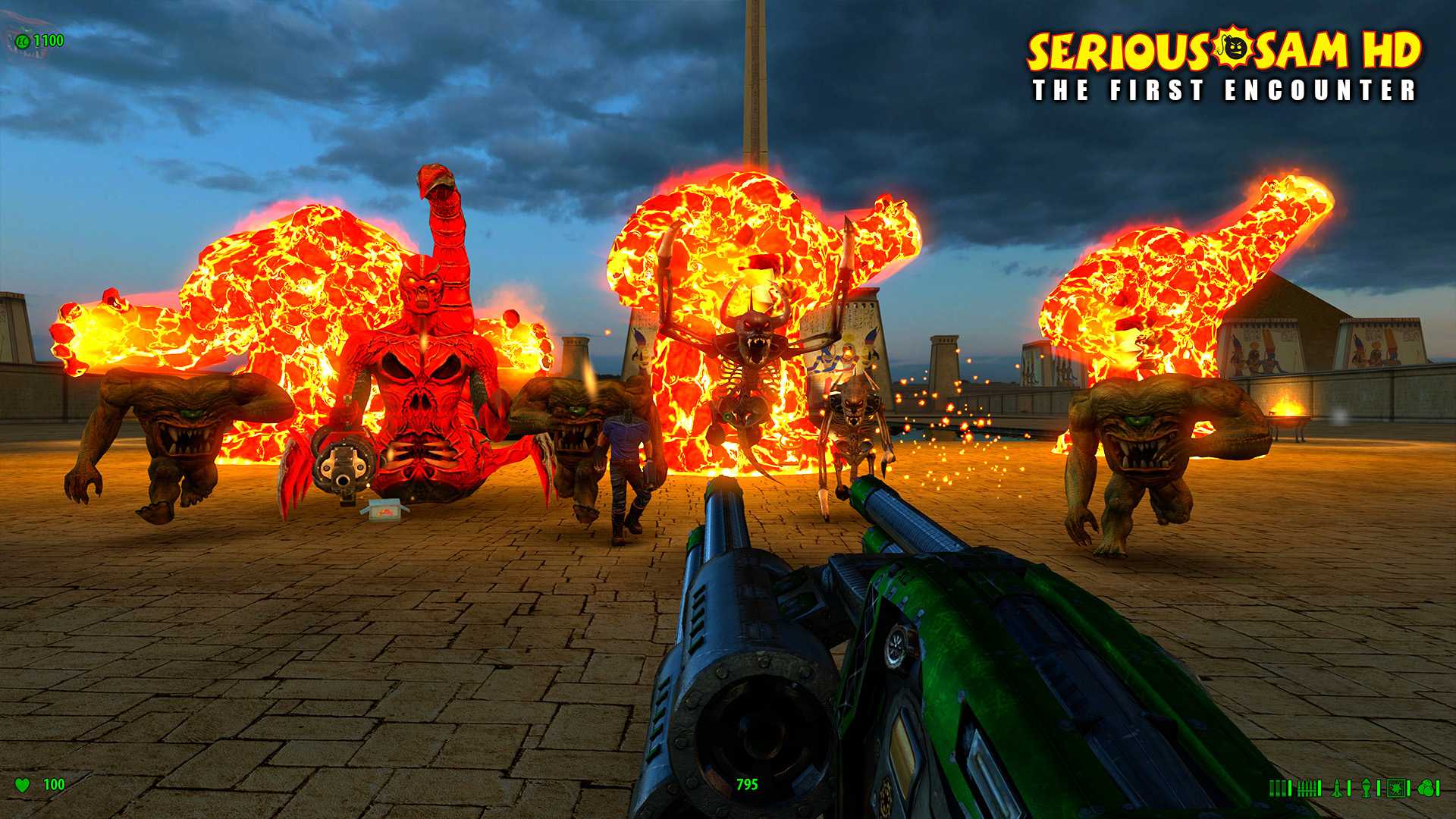 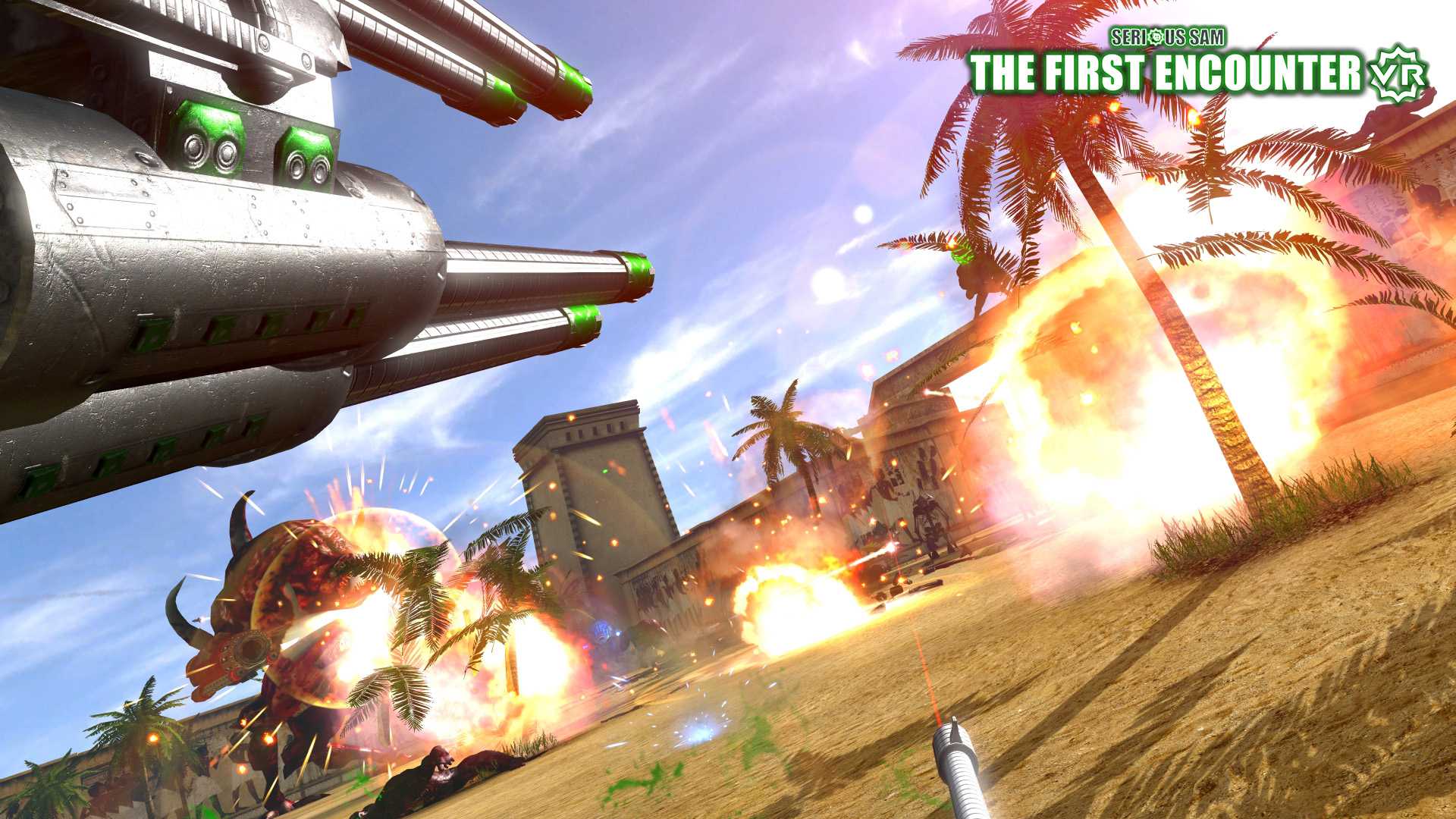 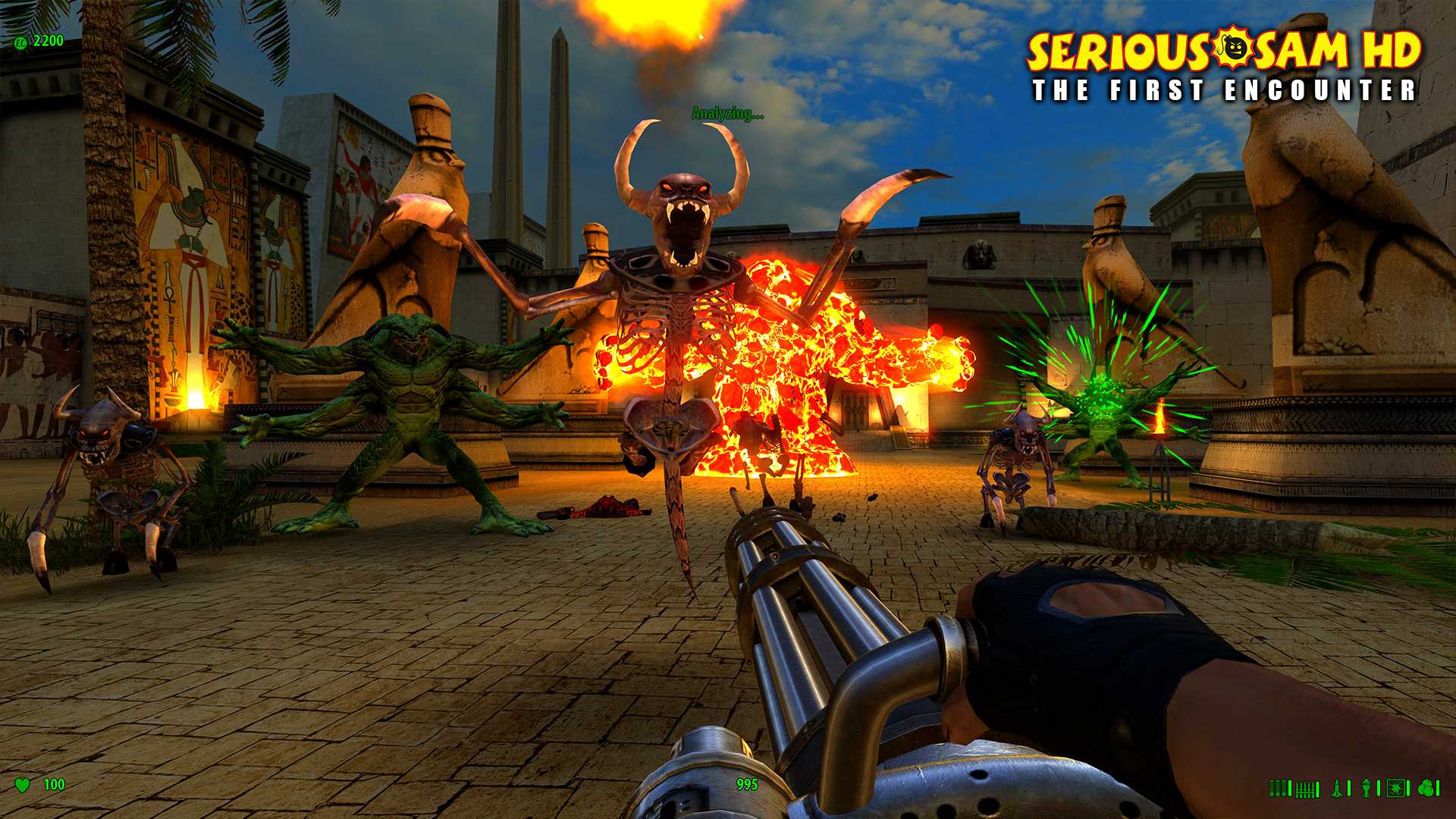 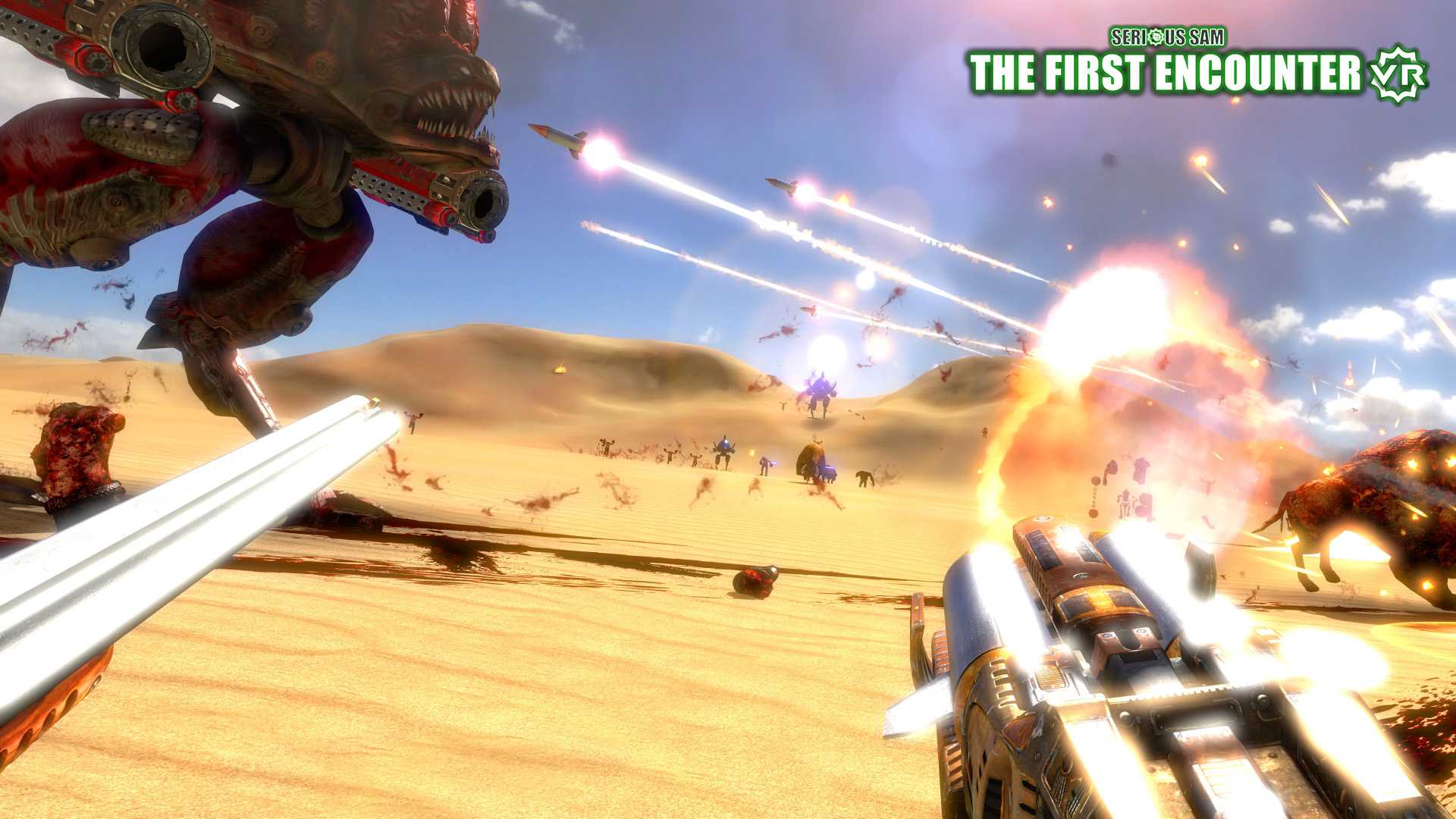 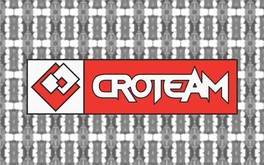 Please keep in mind that this release of Serious Sam Fusion 2017 is currently in beta; you'll experience extreme violence, inexplicable joy, some sadness, sometimes all at once, and, how shall we put it... eeerm, occasional bugs. Please use the official discussions page to let us know. Thank you!

What does it do?

Serious Sam Fusion 2017 will enable a lot of cool new features, like a common workshop and cross-game mods. All of the games can be started from one application, so you can jump between playing The First Encounter level to a Serious Sam 3 level and back without exiting the game. When listing game servers, servers playing TFE, TSE, SS3 – will all appear in the same list and you can vote map across games if you want. Oh, and VR games will be able to be played in multiplayer together with their flat counterparts!
Since there are so many changes and exciting new features, we'll just go ahead a list them here as bullet points.