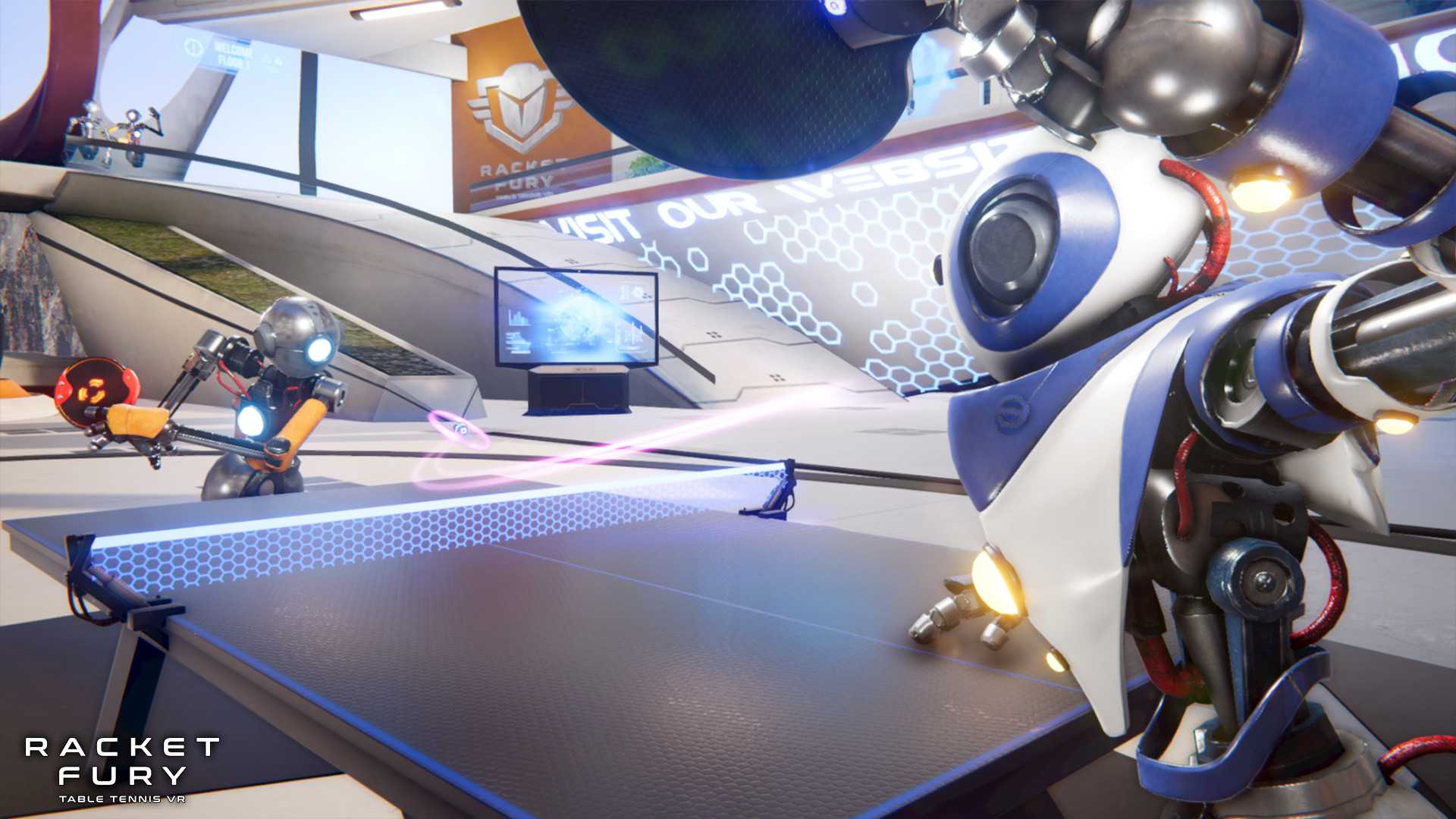 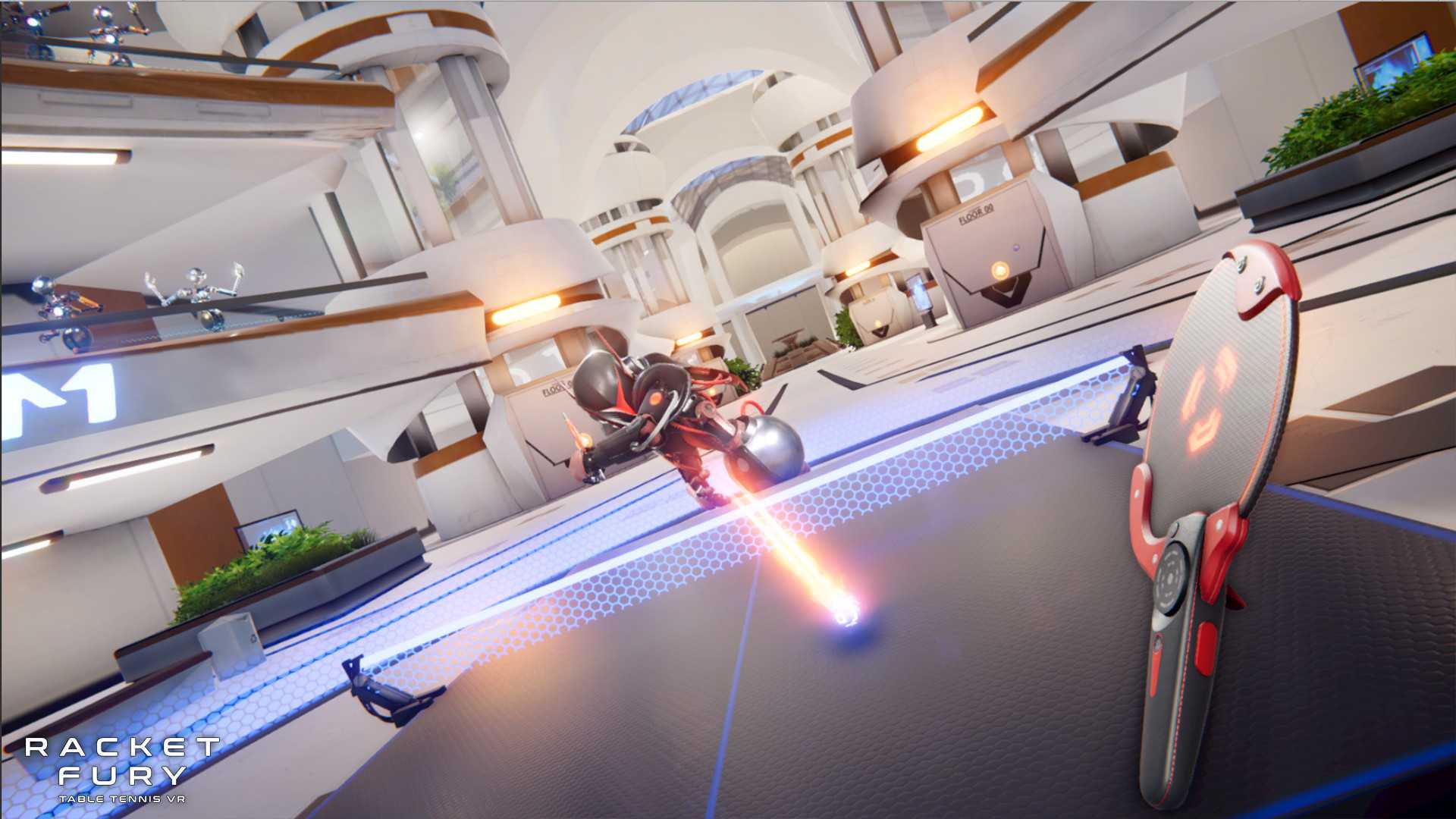 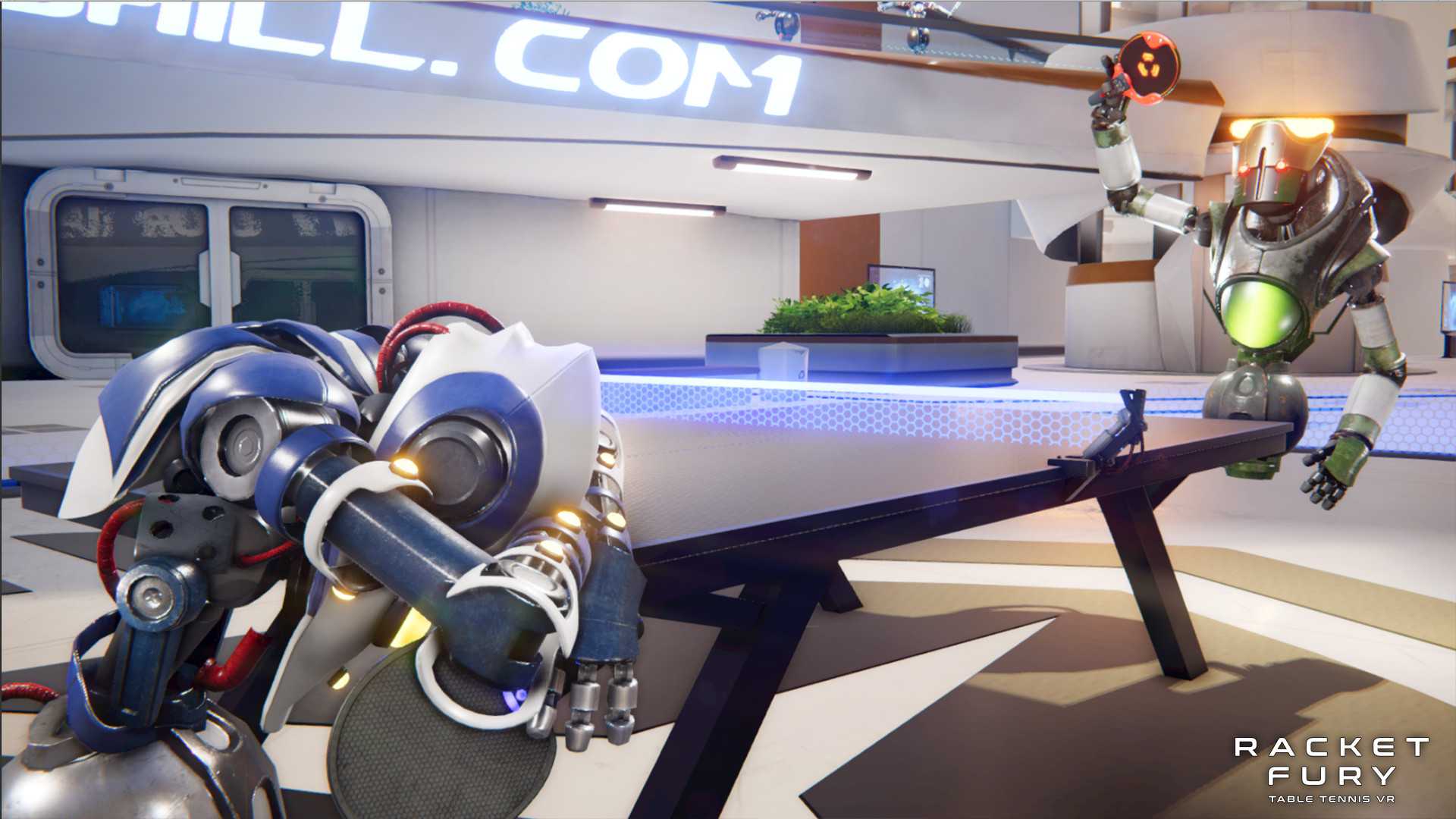 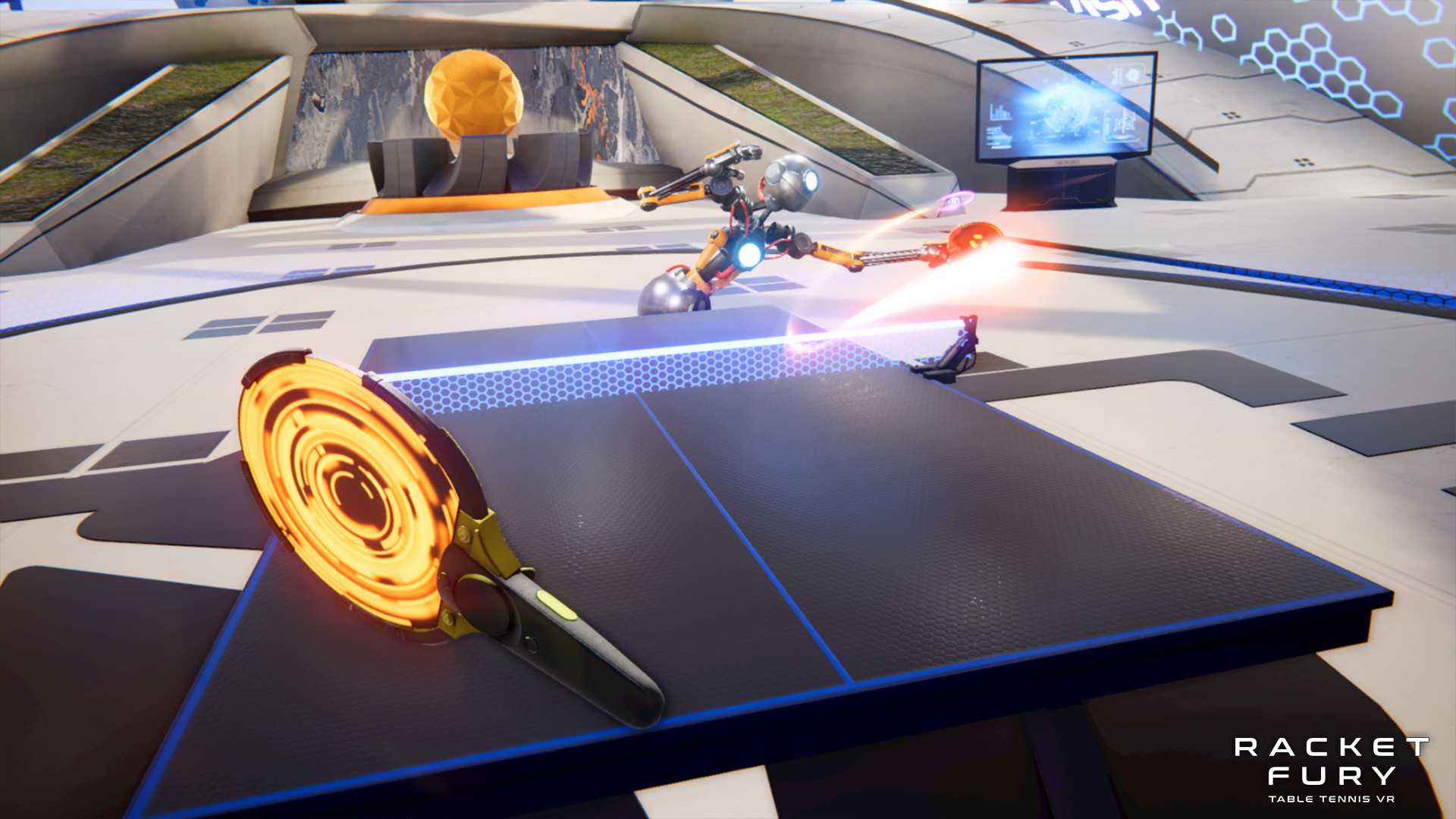 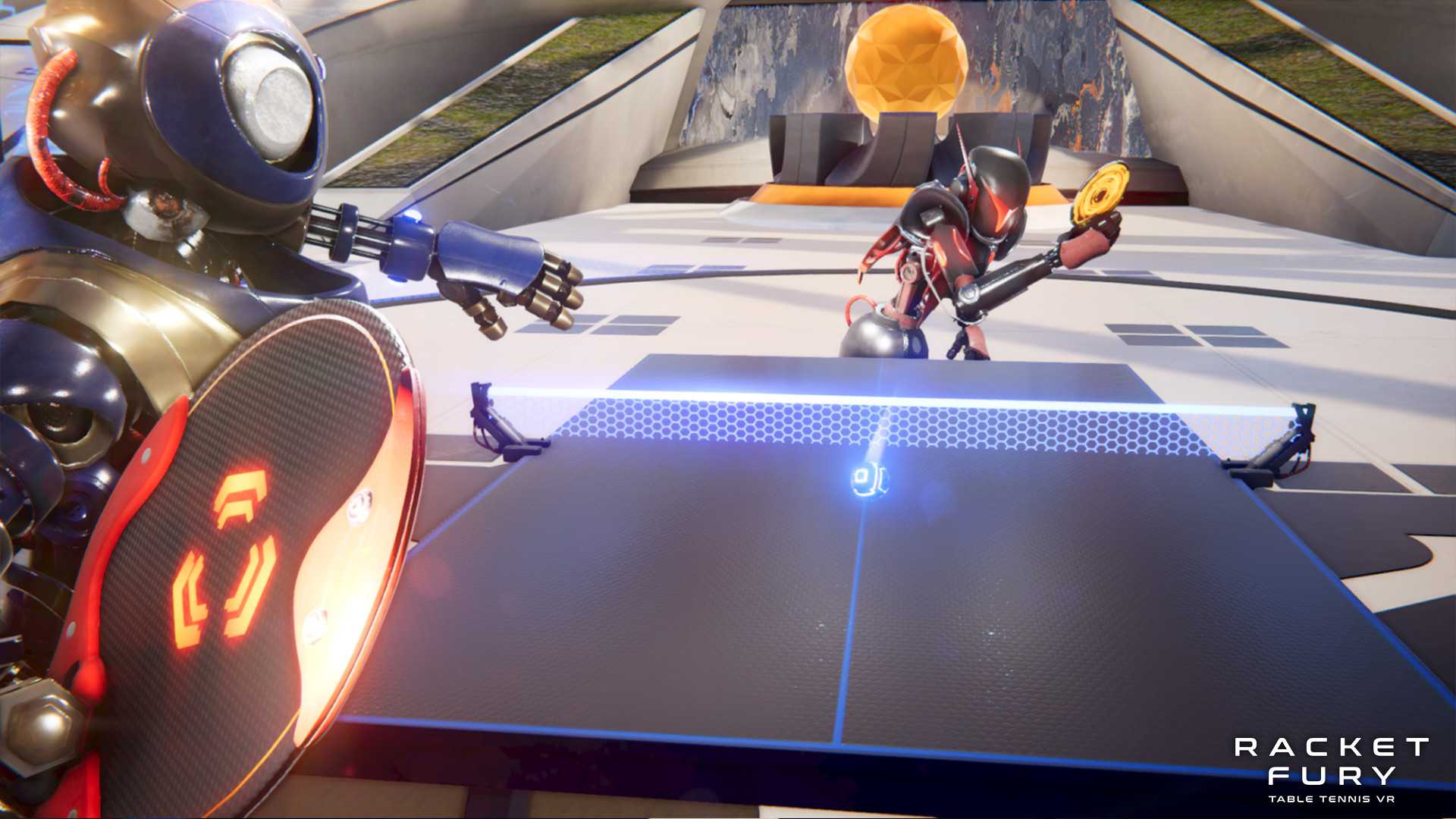 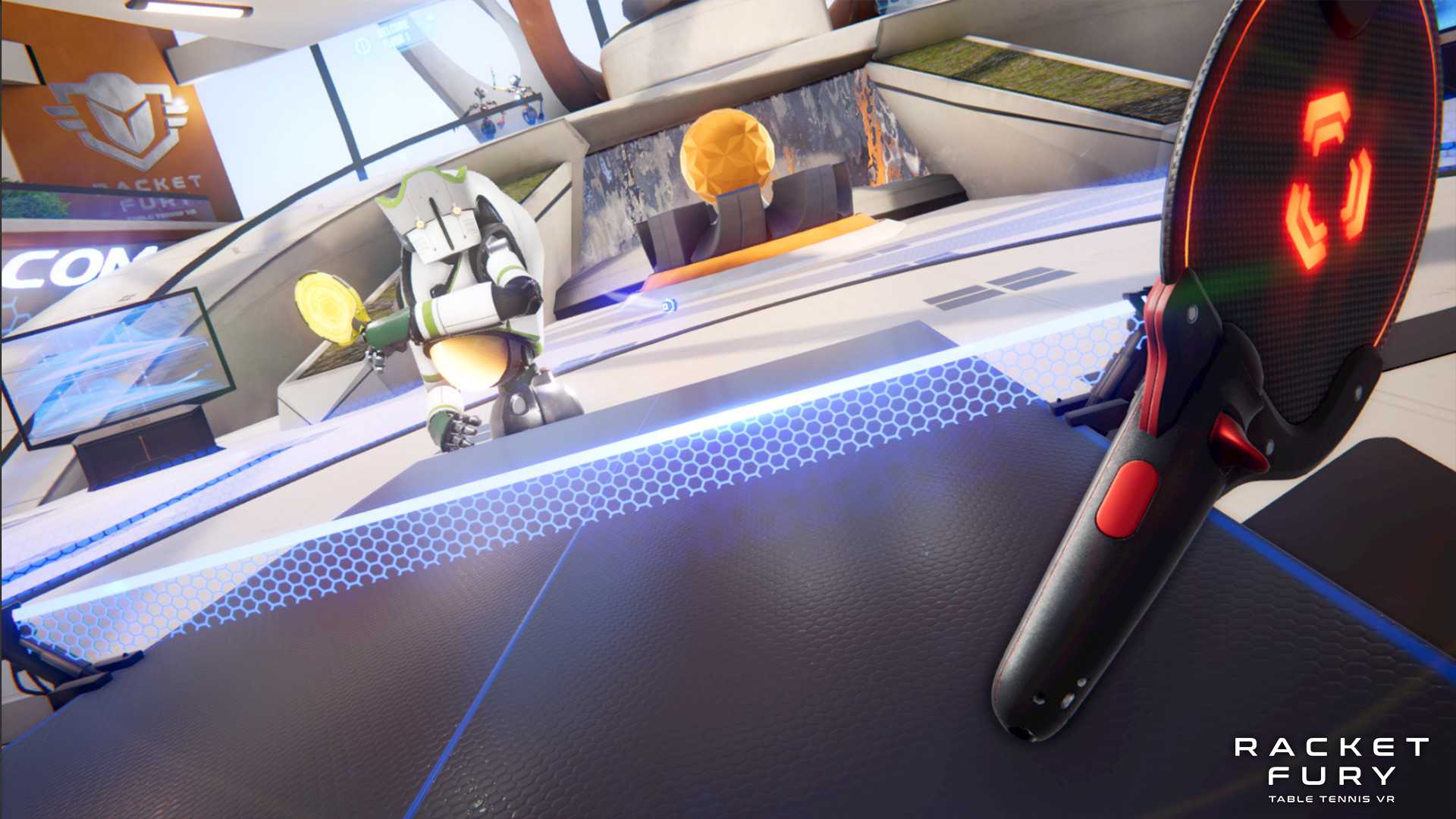 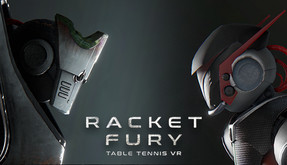 After an all-out war that took almost 2 millennia and claimed many lives of the Zen - Racket Fury Tournament emerged as the remedy to maintain peace in the Crown Galaxy. A fast-paced, strategic game that became an interplanetary phenomenon, bringing all the Zen together. As an aspiring Zen, you are challenged to join the most prestigious team that dominated the entire competition - the Division of Steel. Are you up for the challenge?