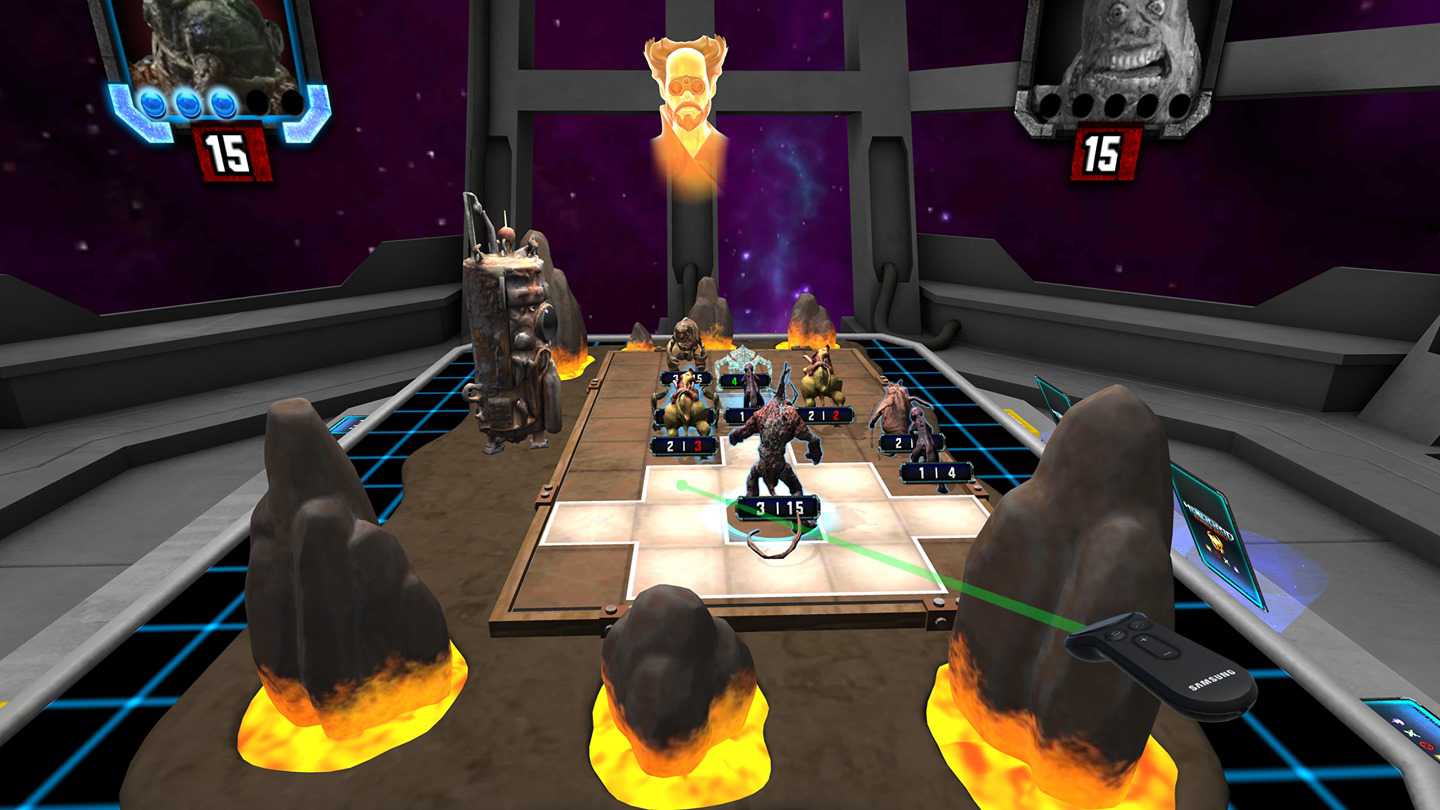 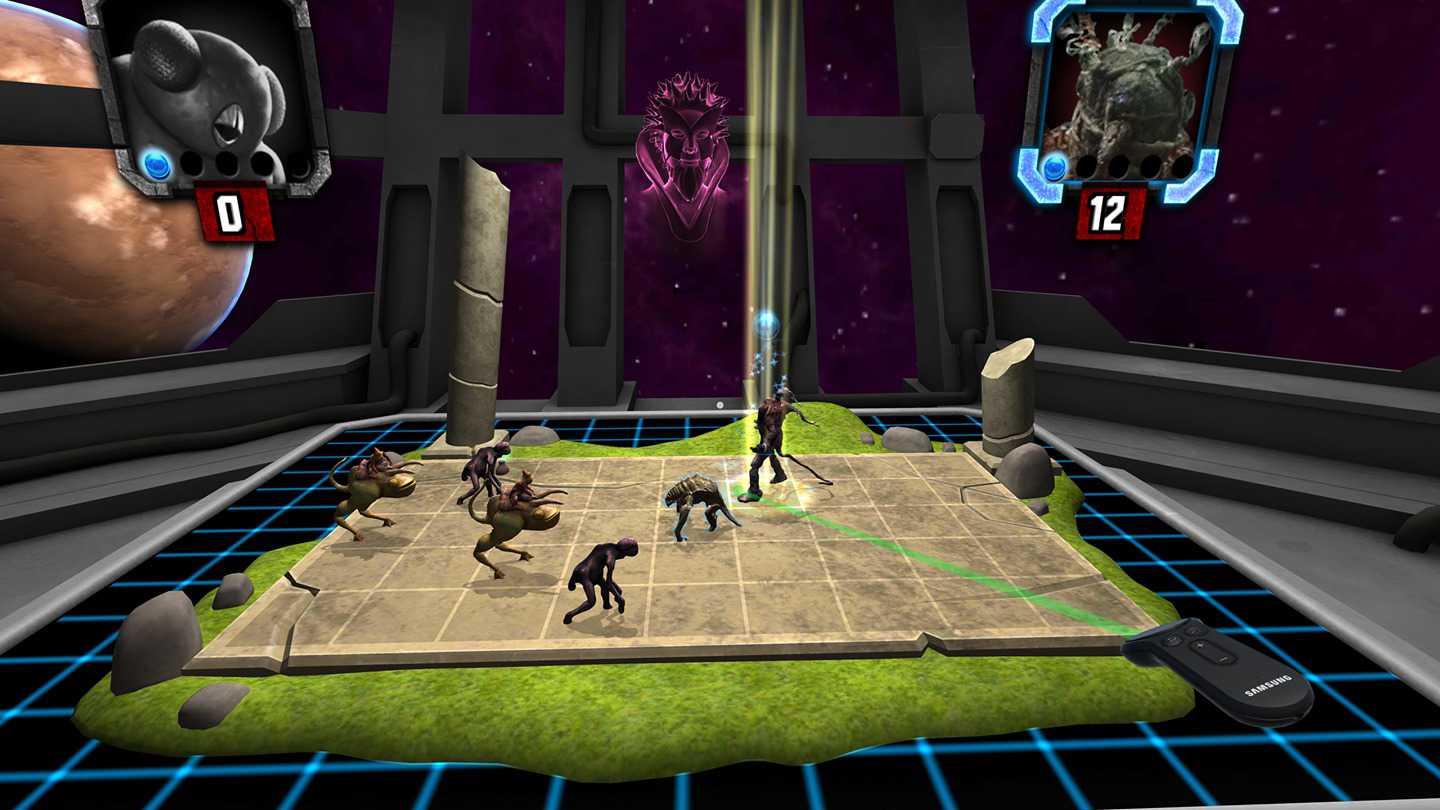 LAUNCH SALE!
HoloGrid: Monster Battle VR is an original Virtual Reality game by HappyGiant and Tippett Studio. A "Hybrid" Board Game & Collectible Card Game (CCG), using the monsters of VFX Legend Phil Tippett, and inspired by the "HoloChess" scene he created many years ago for the original Star Wars film.
The game is a Tactical Battle Strategy game, where each Monster and Spell brings a unique Ability and strategy to each match. Play Single Player matches against the AI, or play Multiplayer against Friends. Over 2500 Team Combos supported at launch!