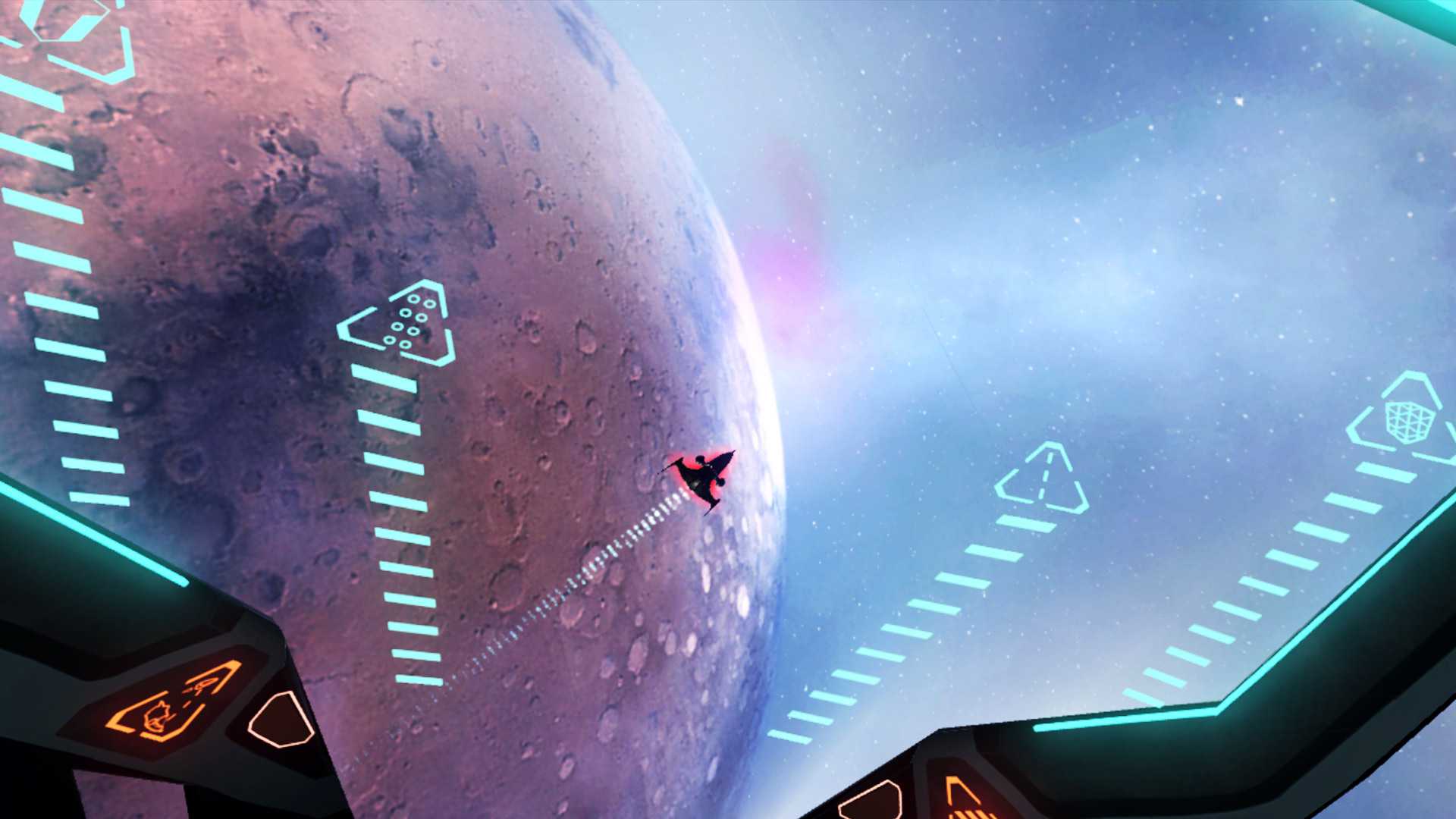 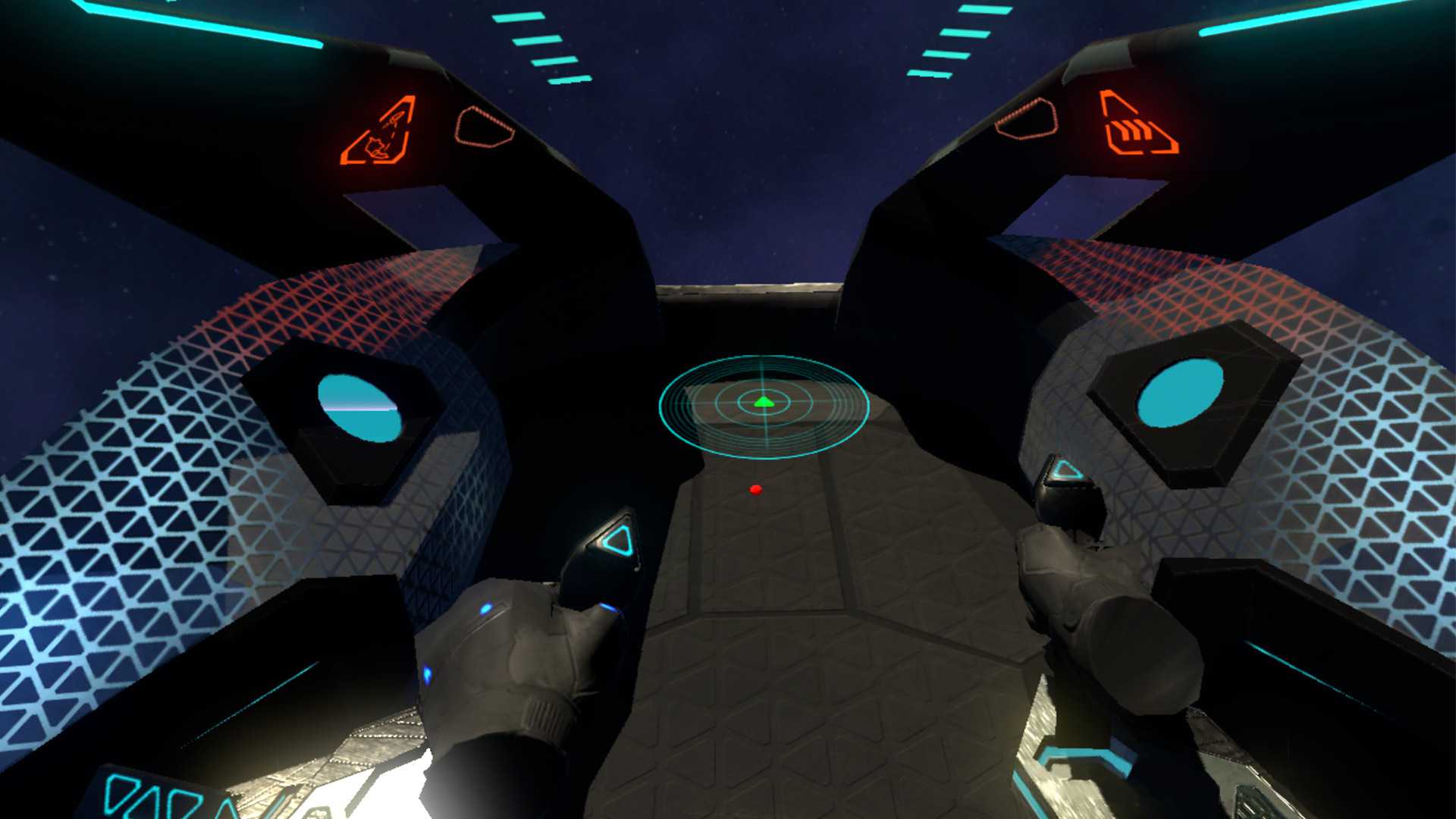 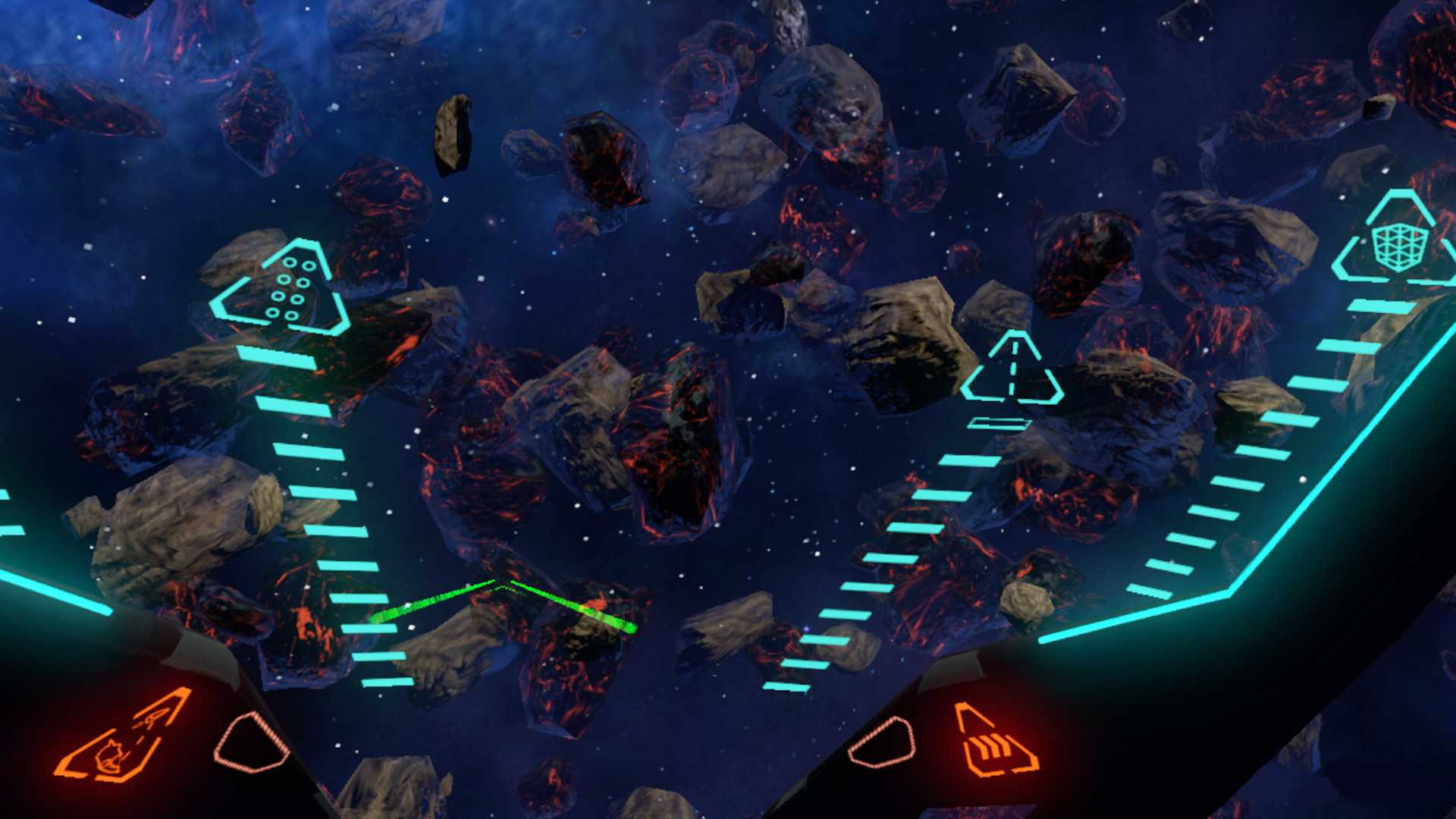 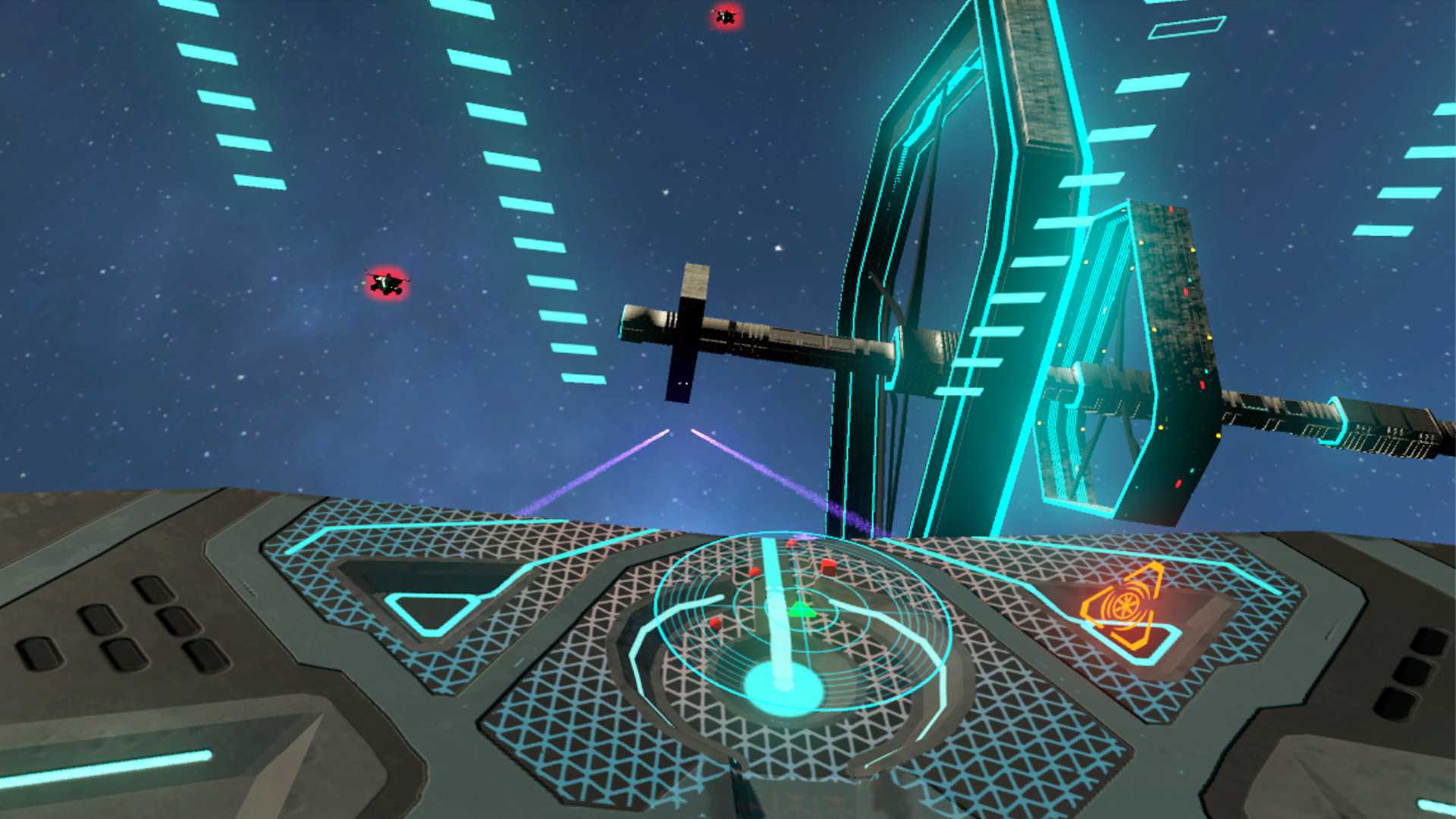 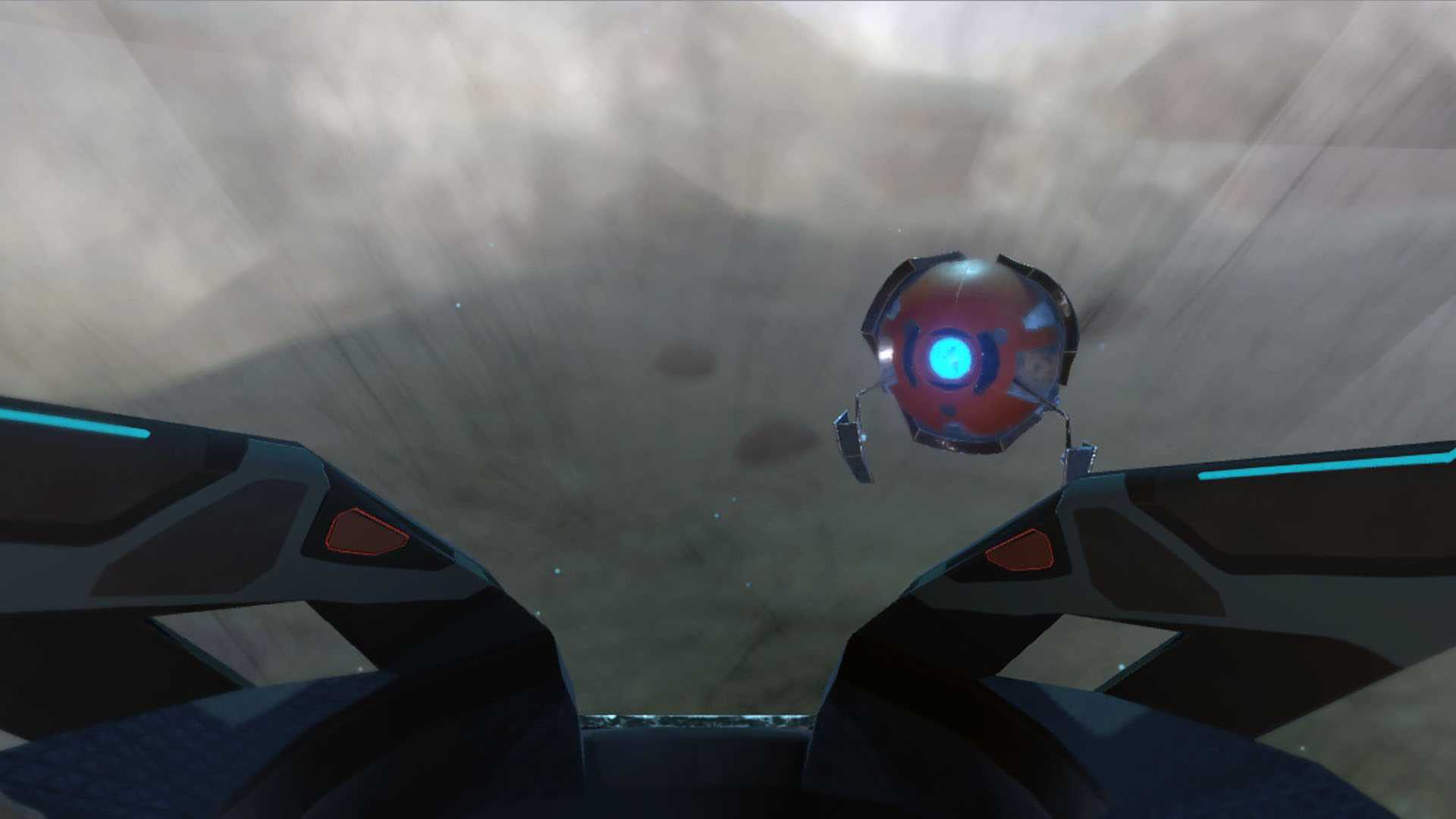 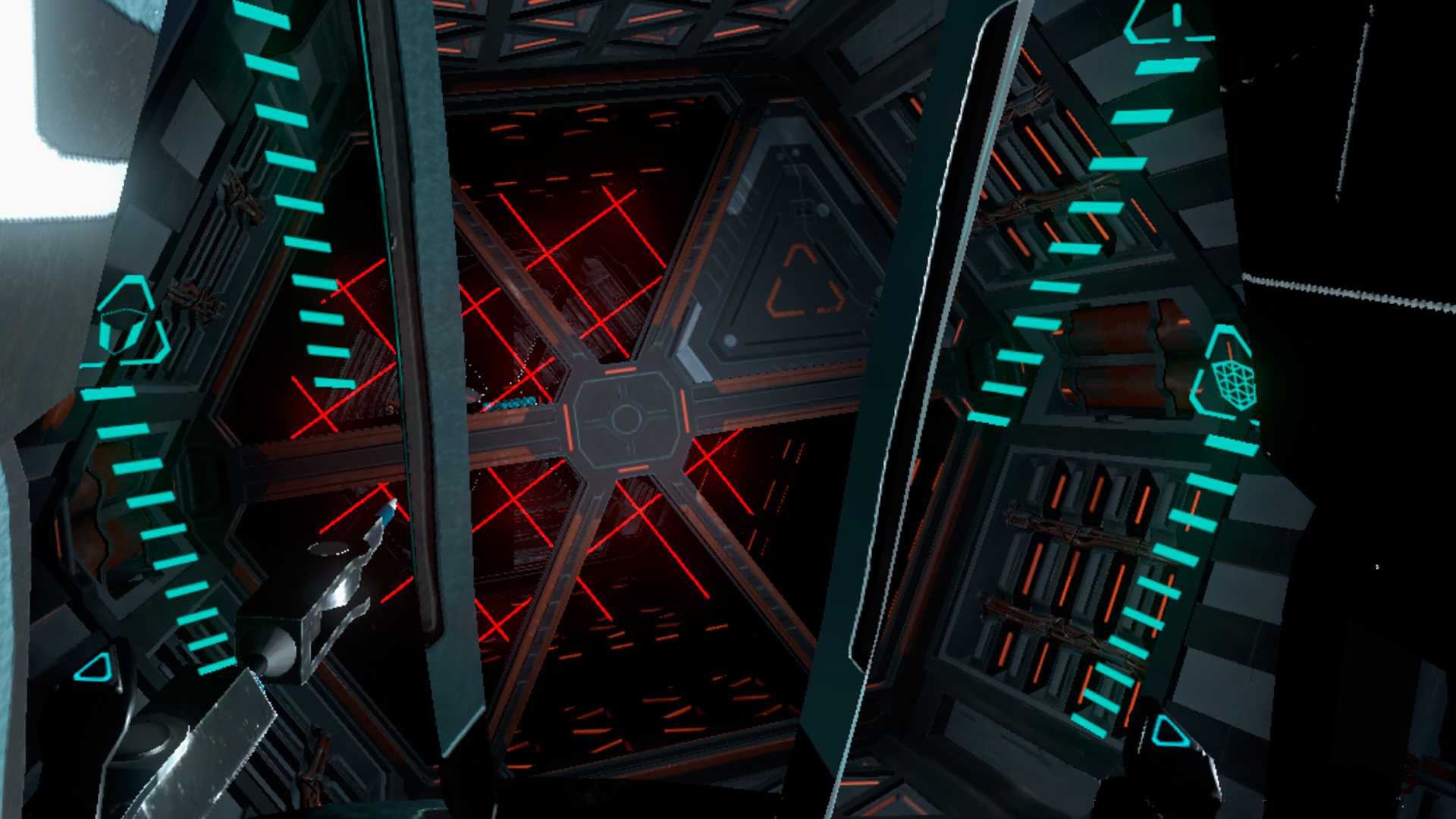 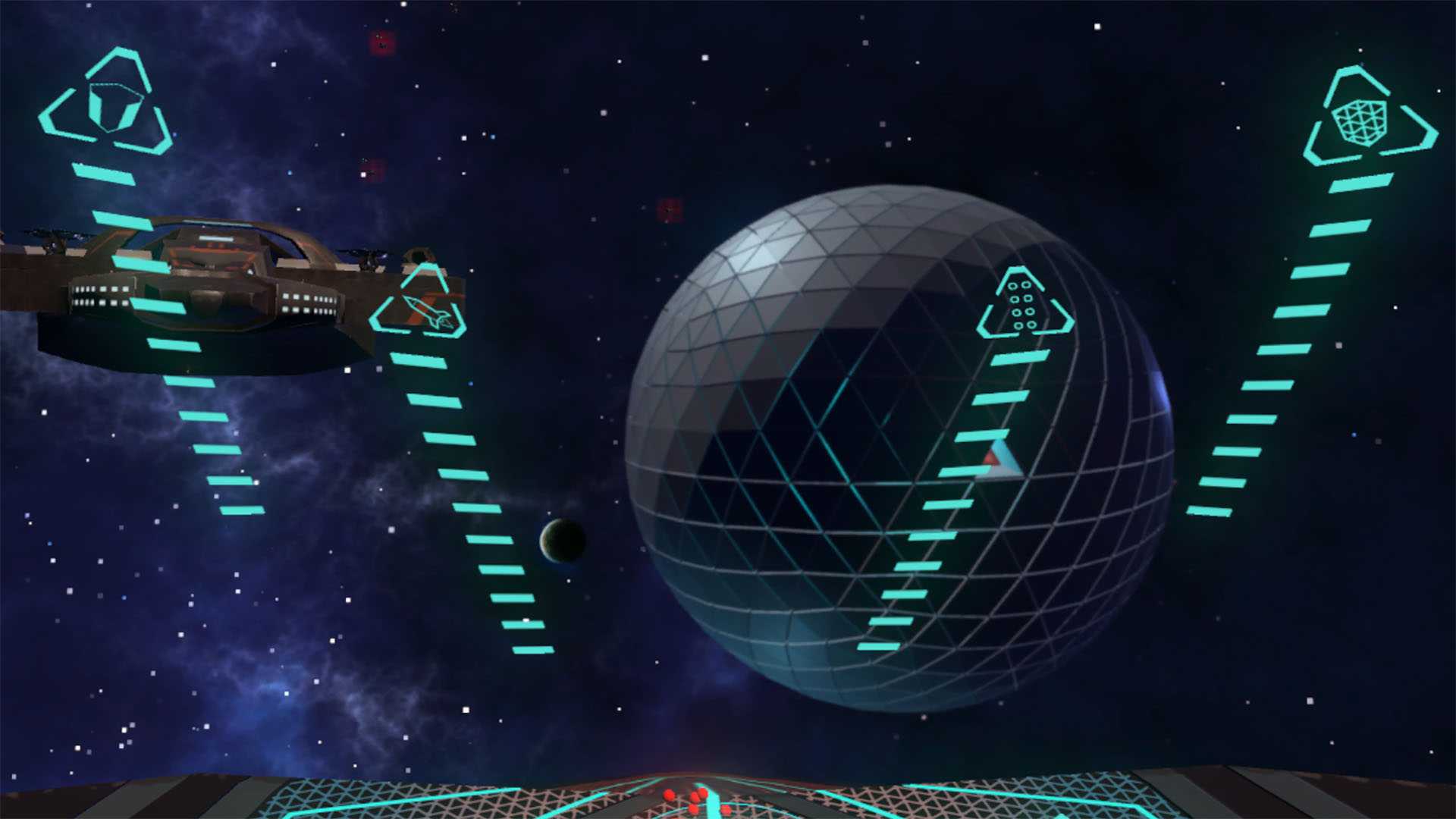 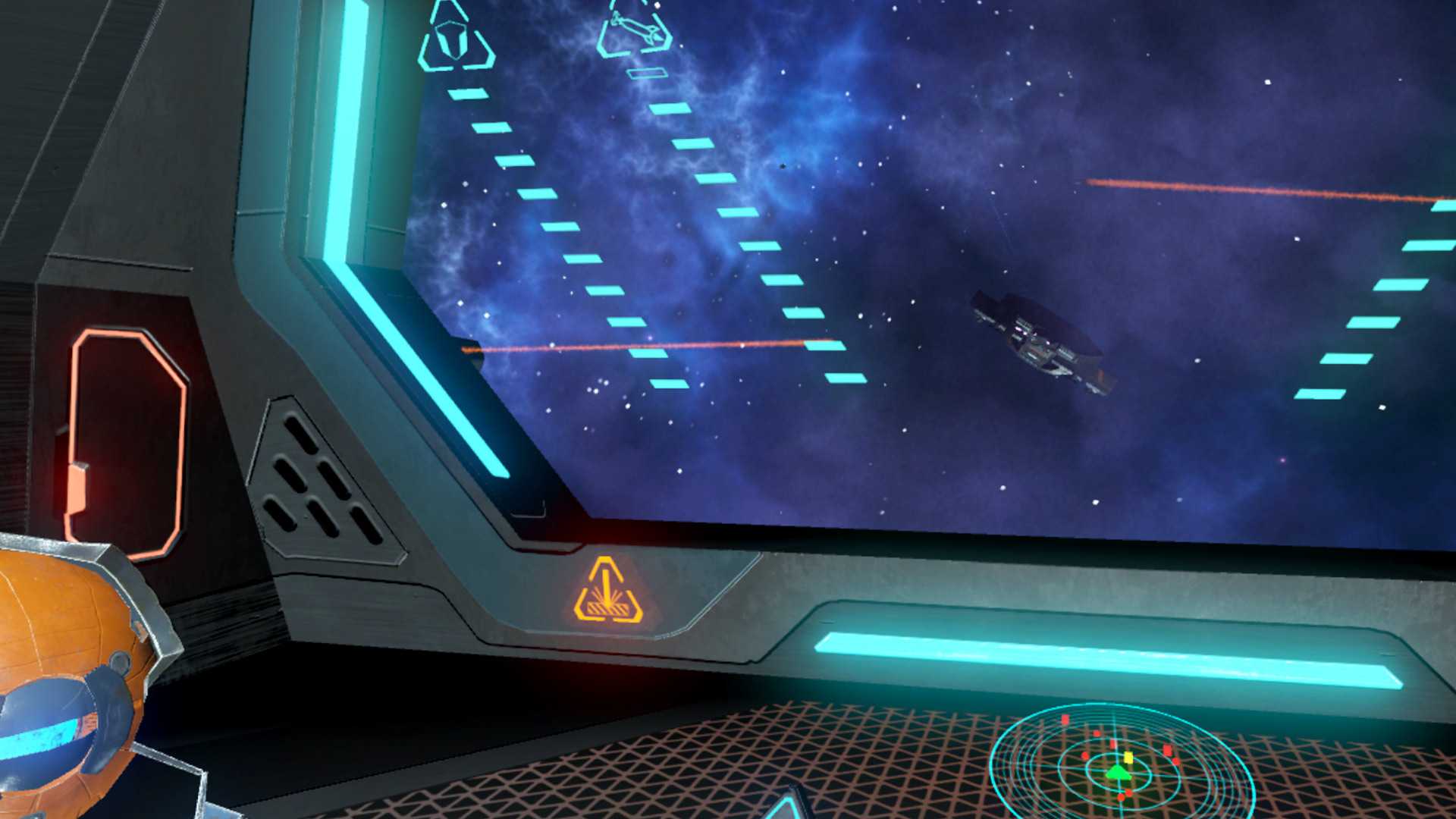 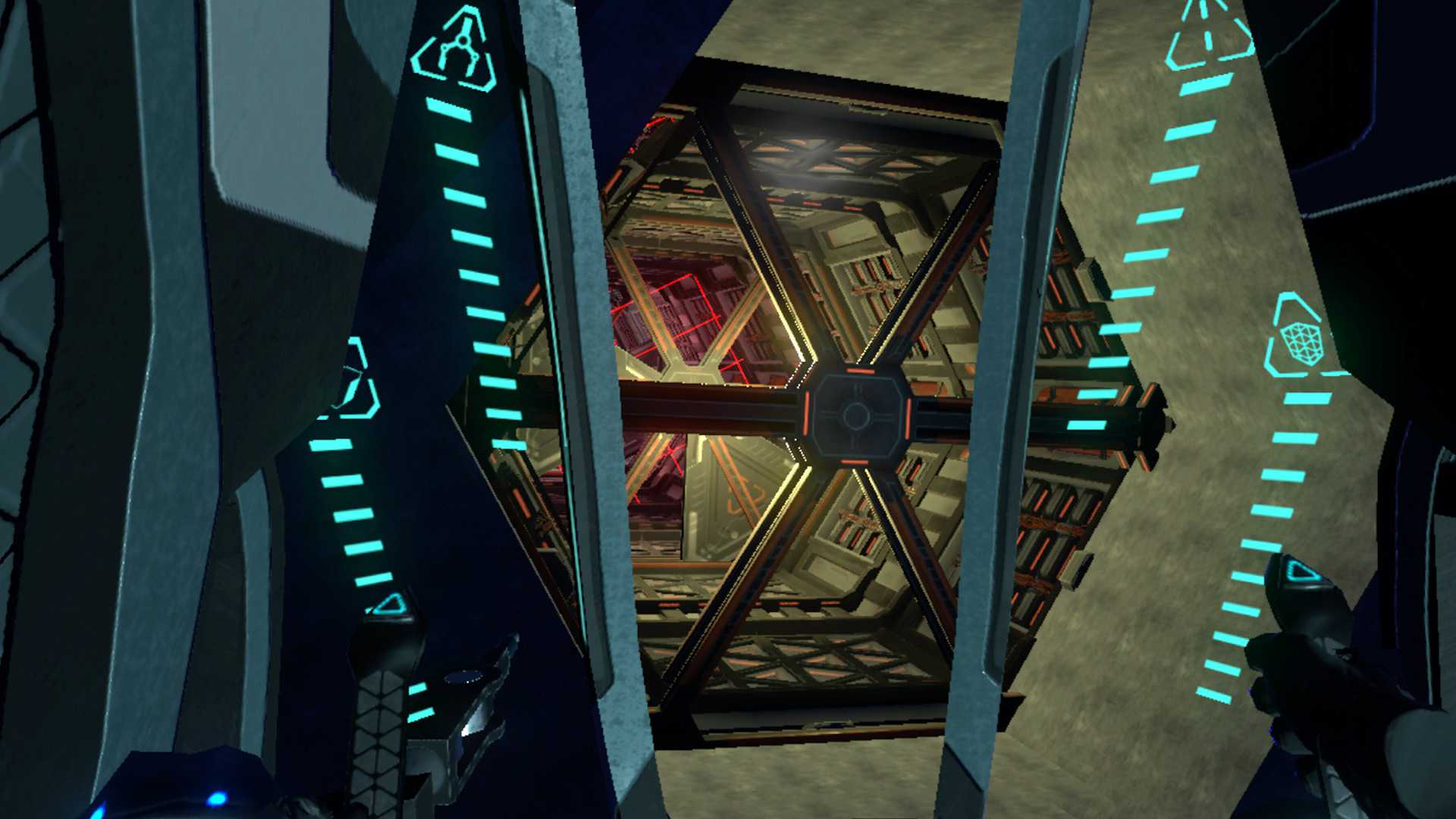 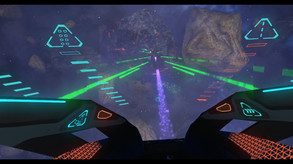 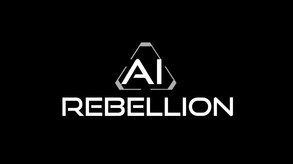 First open space simulation in virtual reality with full support Oculus Touch and HTC Vive. AI Rebellion gives you an opportunity to find yourself in the open space face to face with danger in the role of intergalactic pilot. When the galaxy in danger because of going crazy Artificial Intelligence there is only way to take the helm, set coordinates of destination point and enter into unequal battle with squadron of fighters under the control of AI, overcome all obstacles and save the day. Asteroids, planets, spaceships and powerful guns - all this is AI Rebellion.

The future. It is 2753. The last decades have been devoted to the creation of an perfect artificial intelligence called P.A.I. The main purpose of it’s creation was to control central military station. The experiment seemed successful. The system did not give a single failure for 3 years of continuous operation. Most of the pilots were sent to Earth, only young trainees remained on patrol.
After some time there began to occur interruptions in connection with artificial intelligence of station. Finally, the connection with station was completely lost. The highest military authority under the control of the Earth immediately sent to the scene a team of the best technicians to determine the cause of the loss of communication and its early restoration. For several days, contact with them has been lost and there is no news. Commander-in-Chief of the Intergalactic Army orders Captain Parker, the pilot with experience, go to the place on the given coordinates and find out what actually happened there, fix the problem and report to the headquarters.