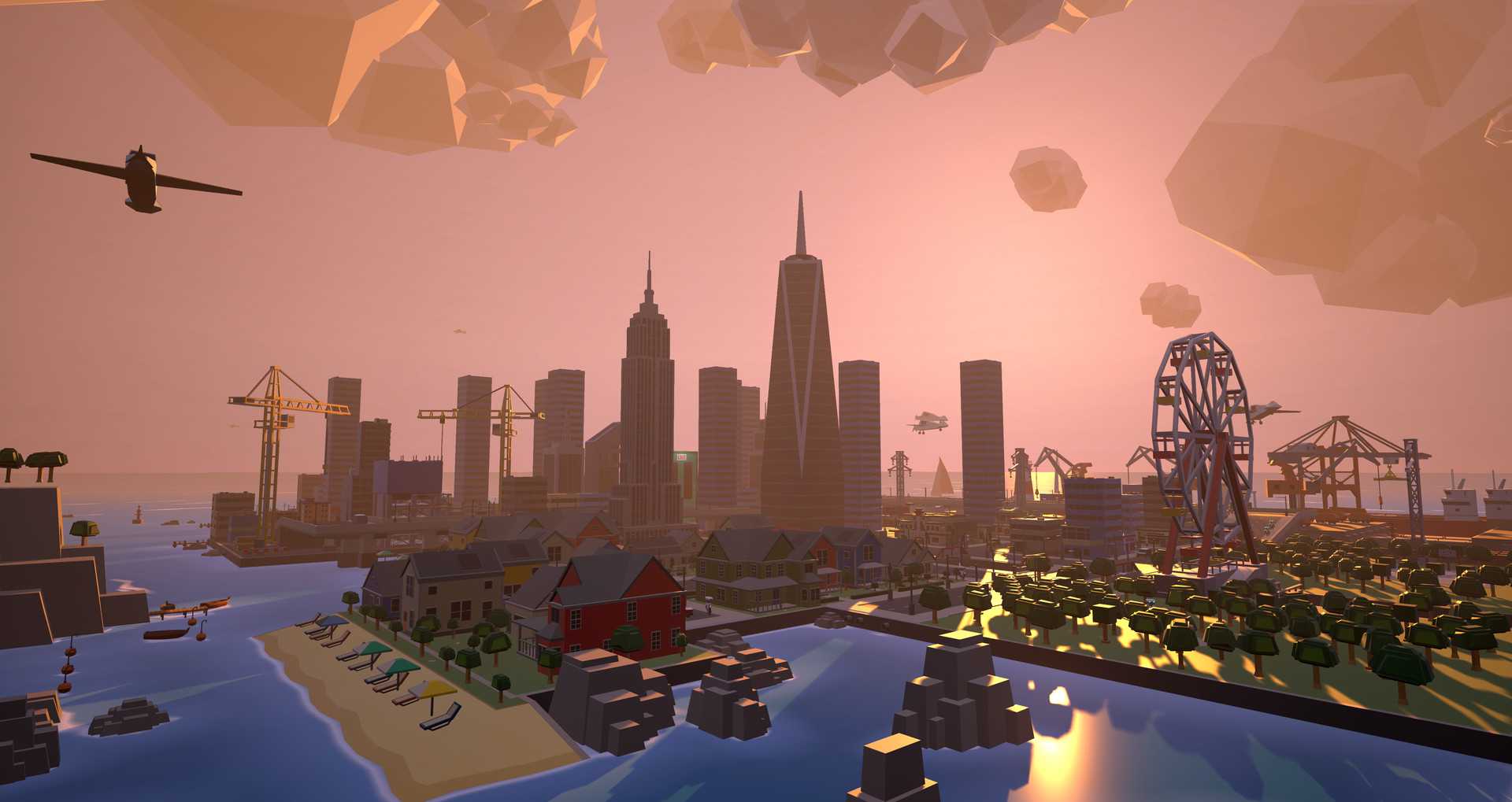 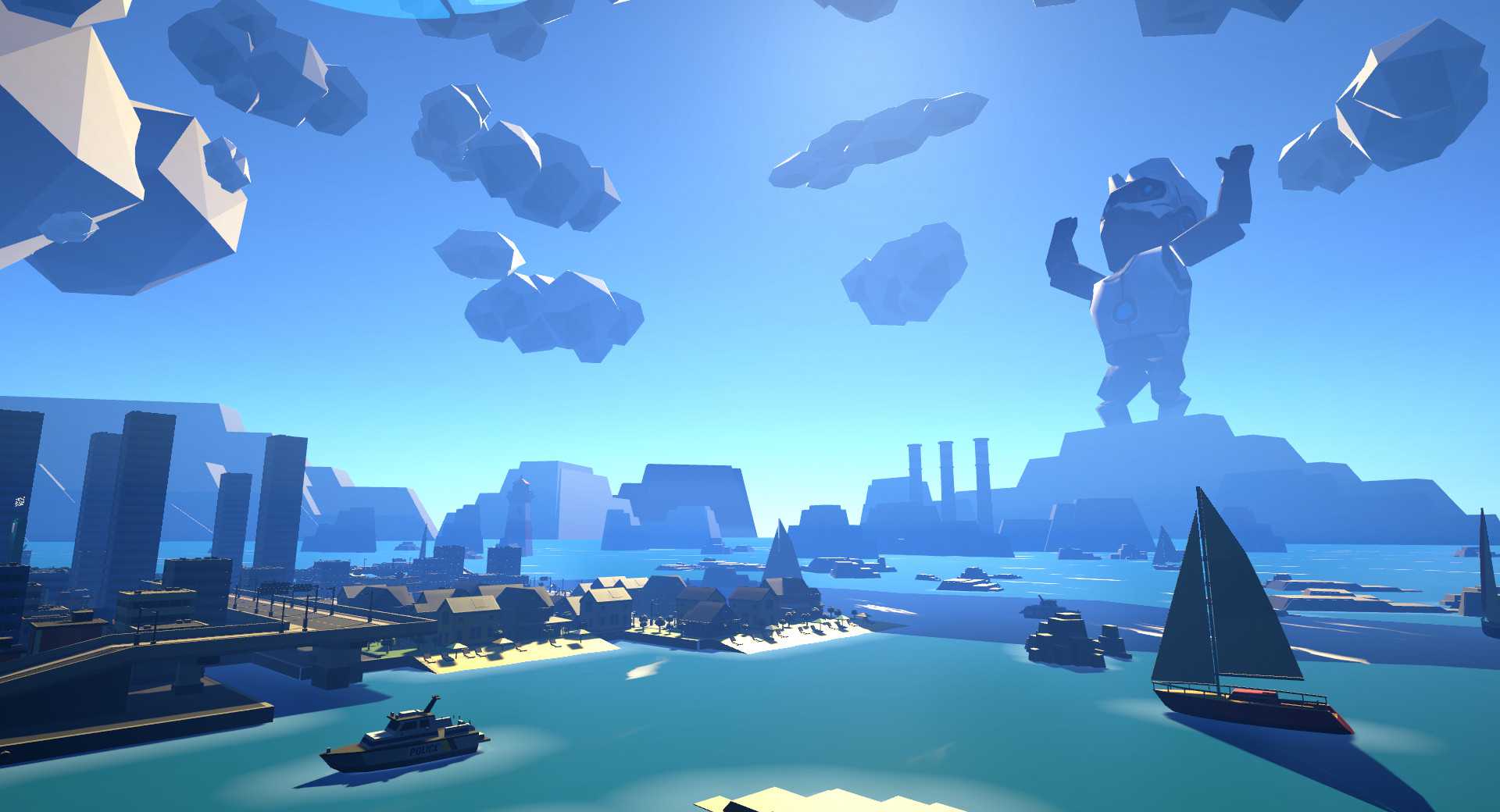 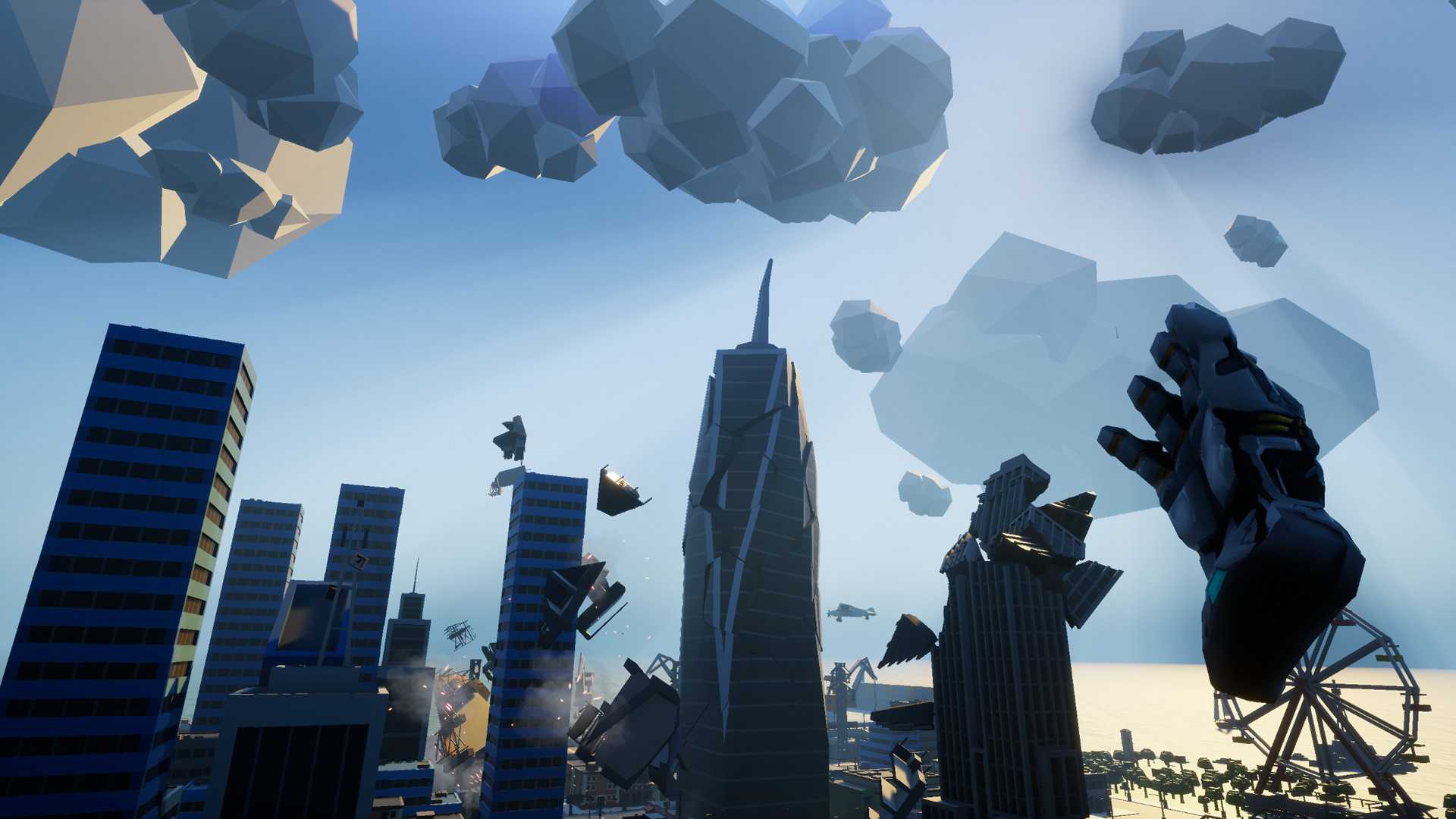 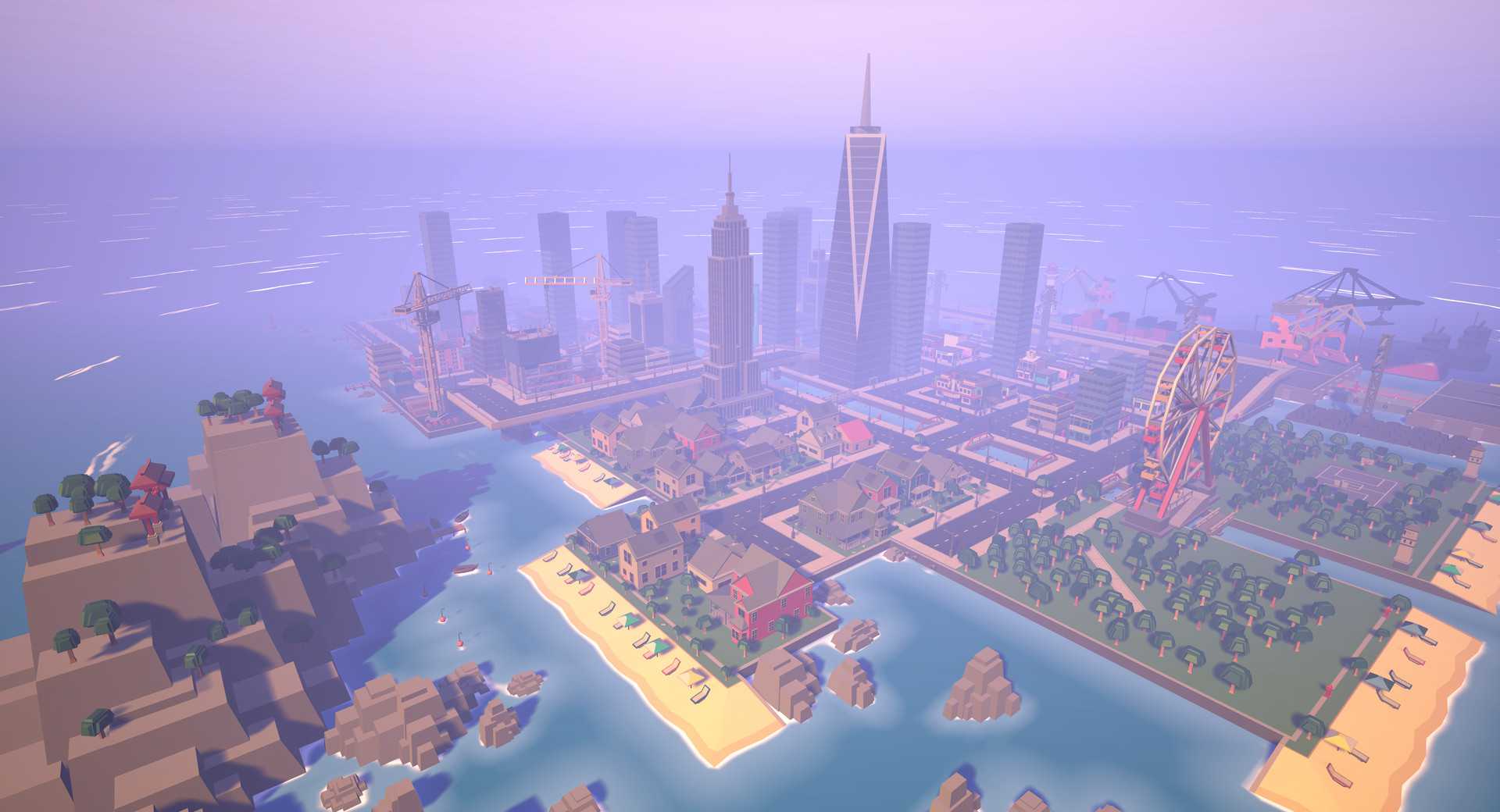 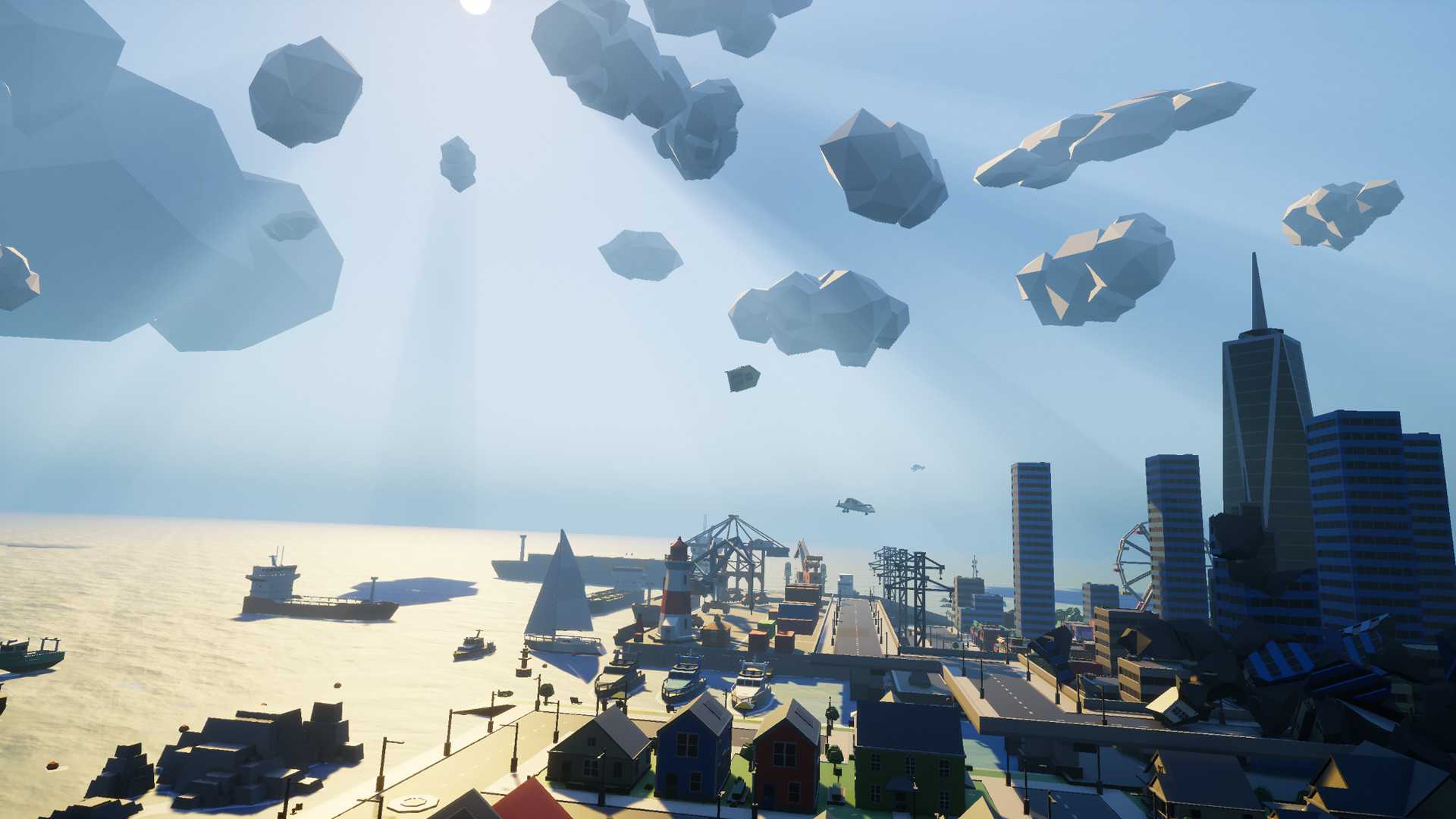 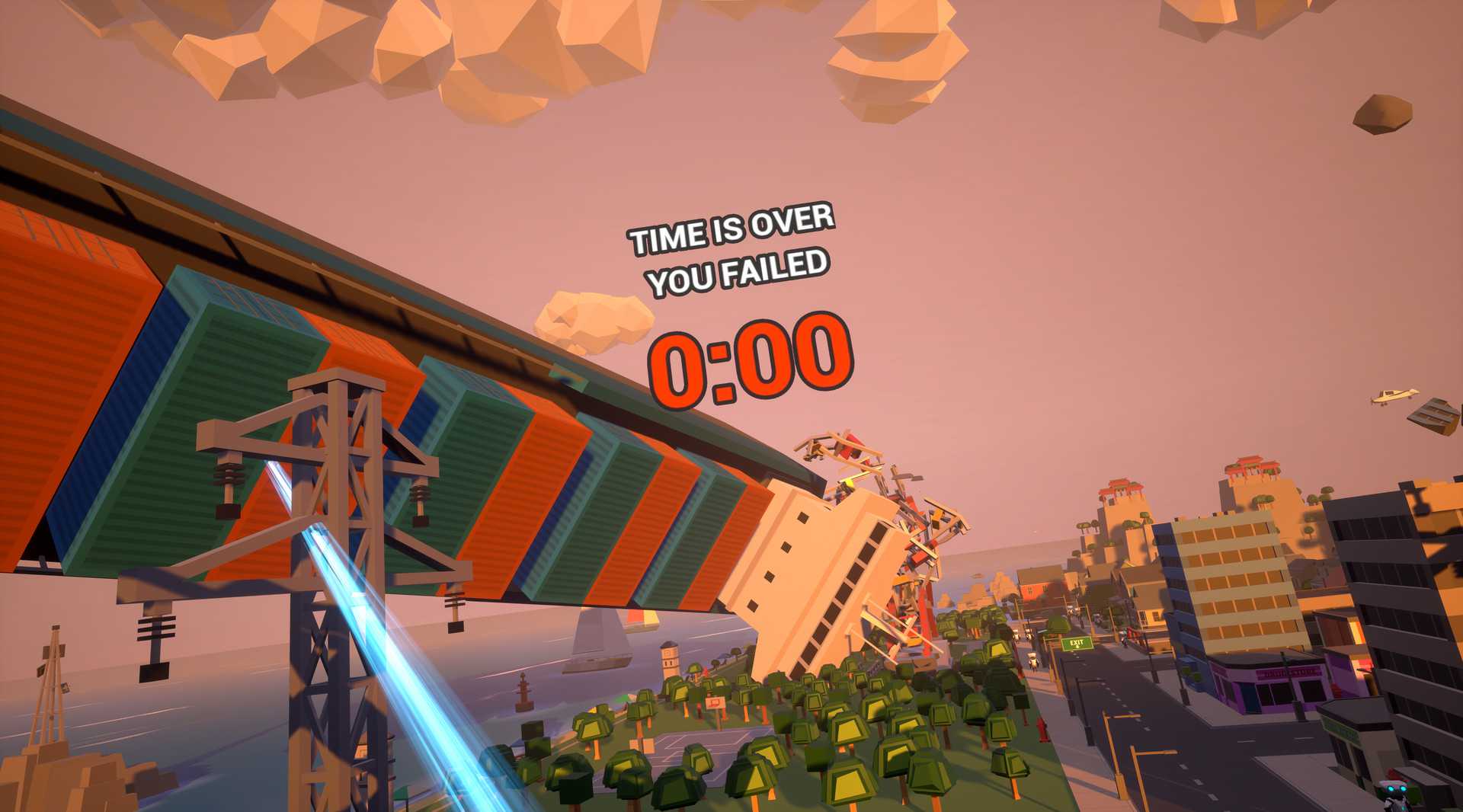 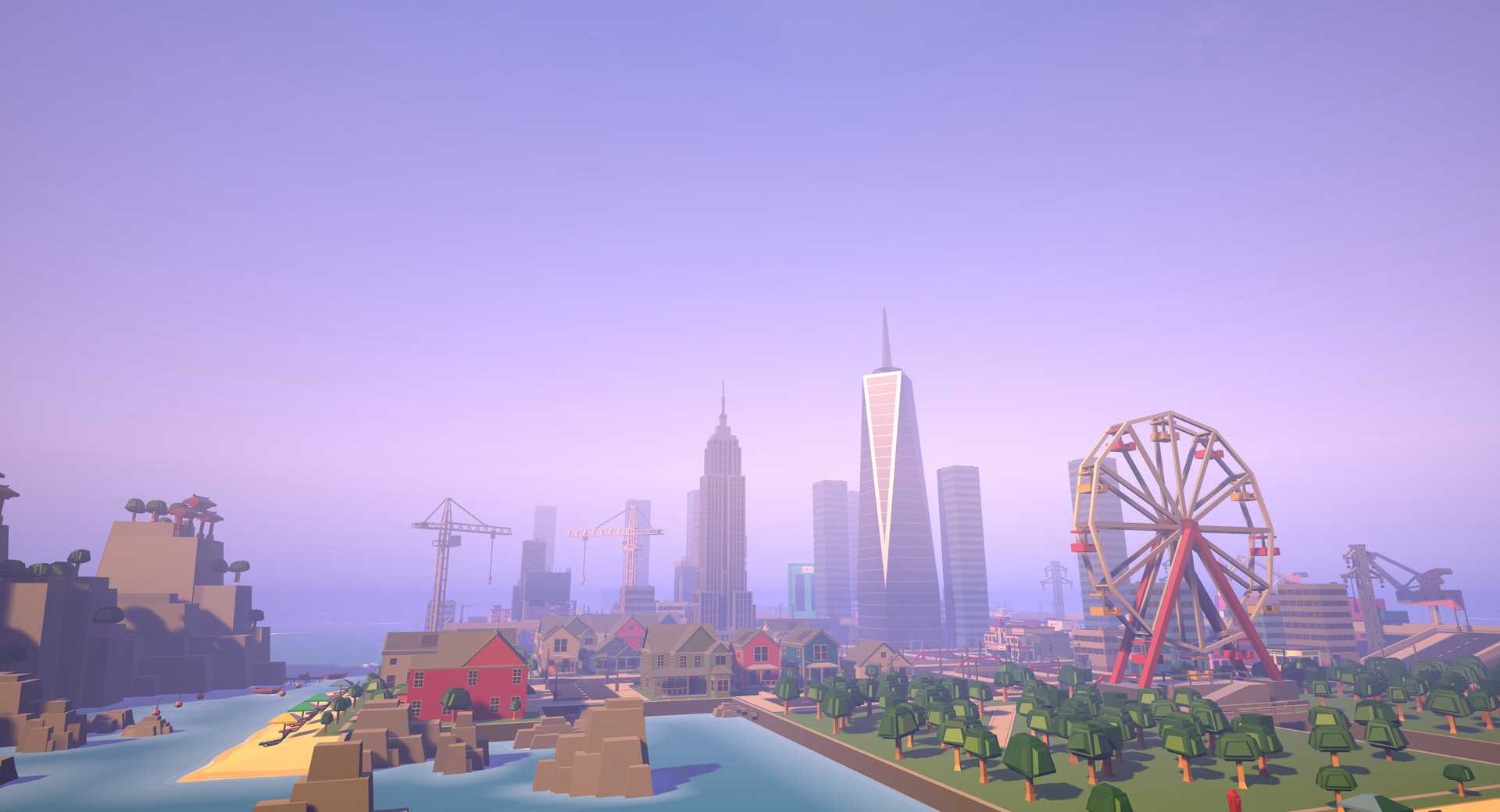 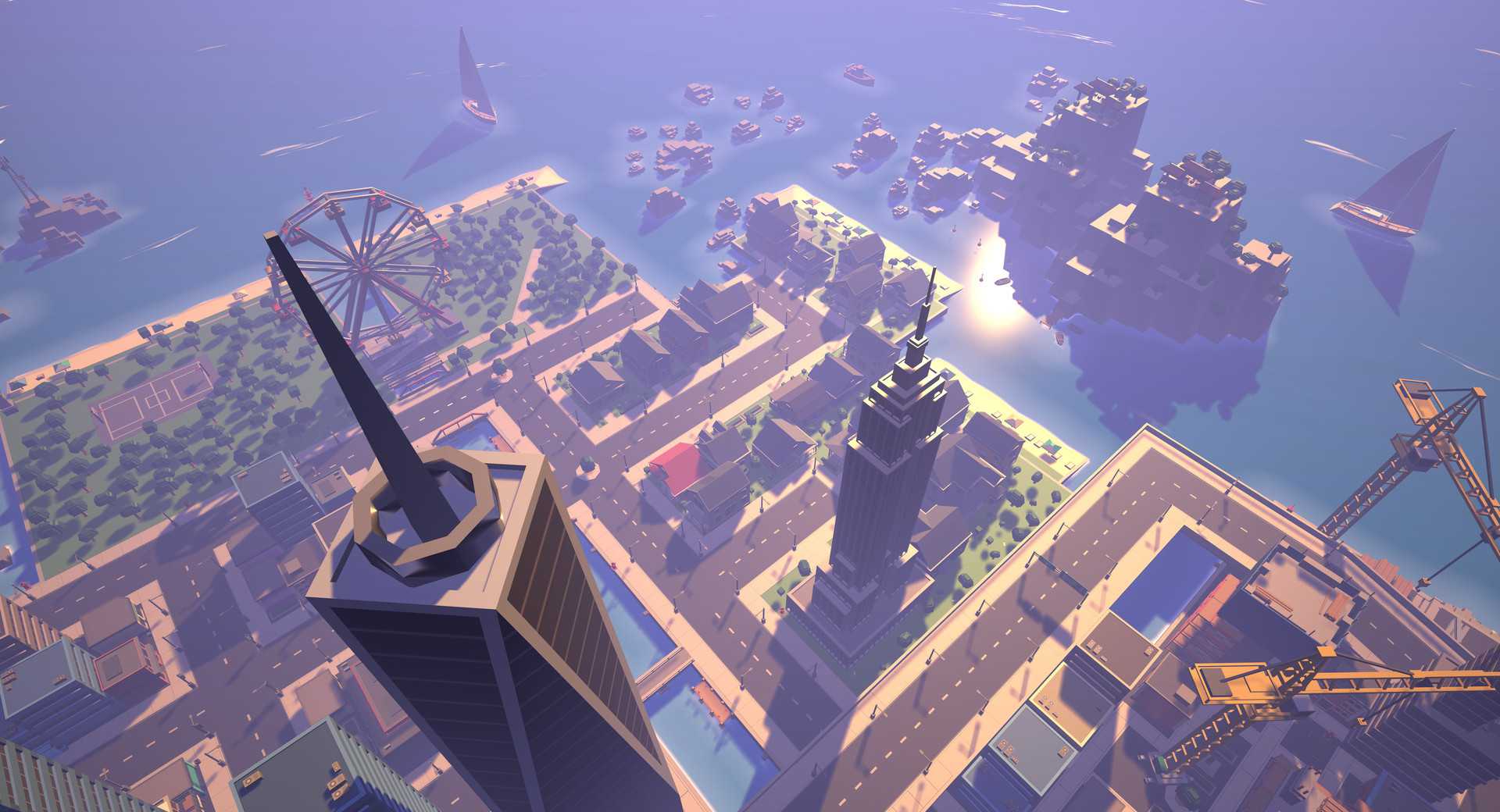 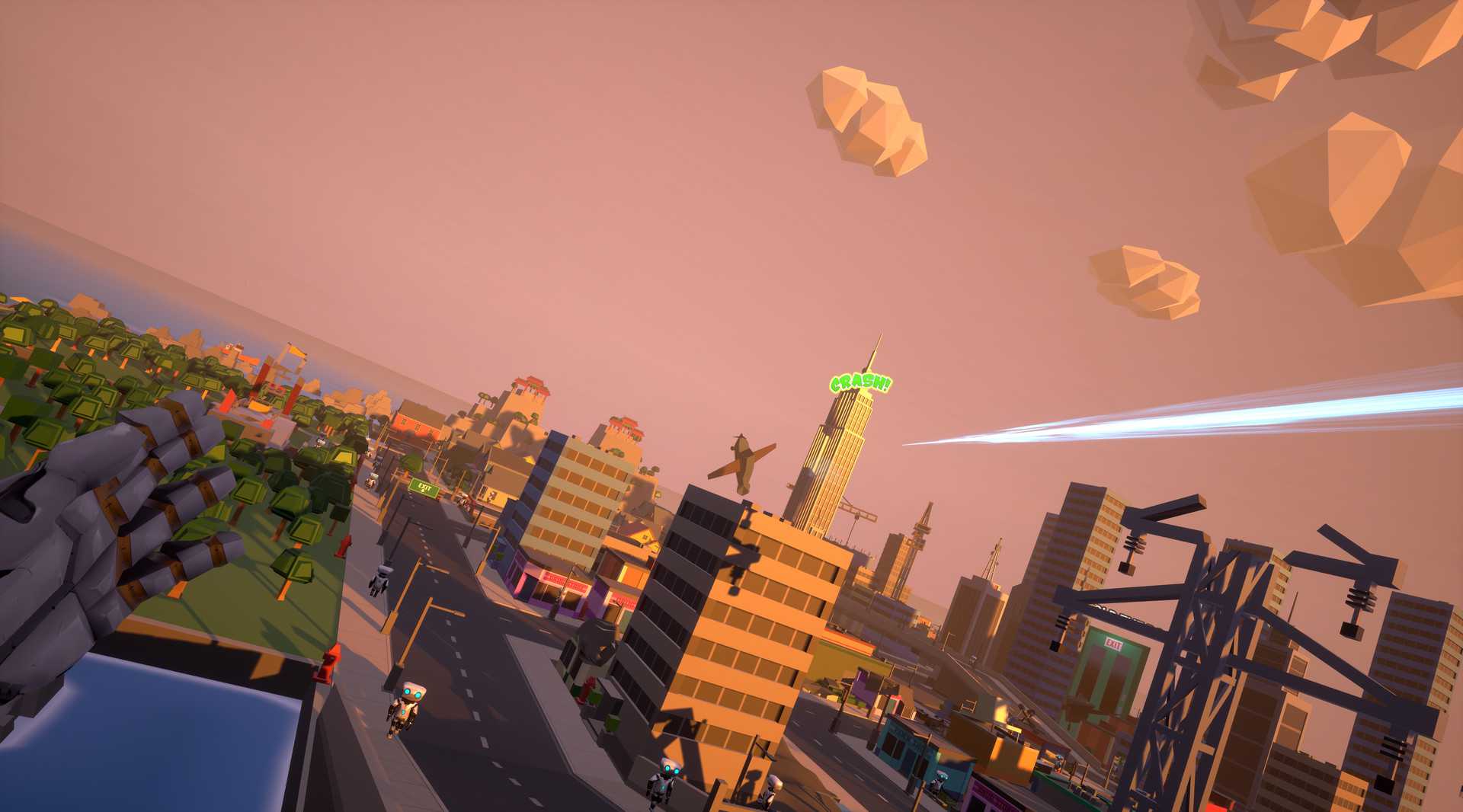 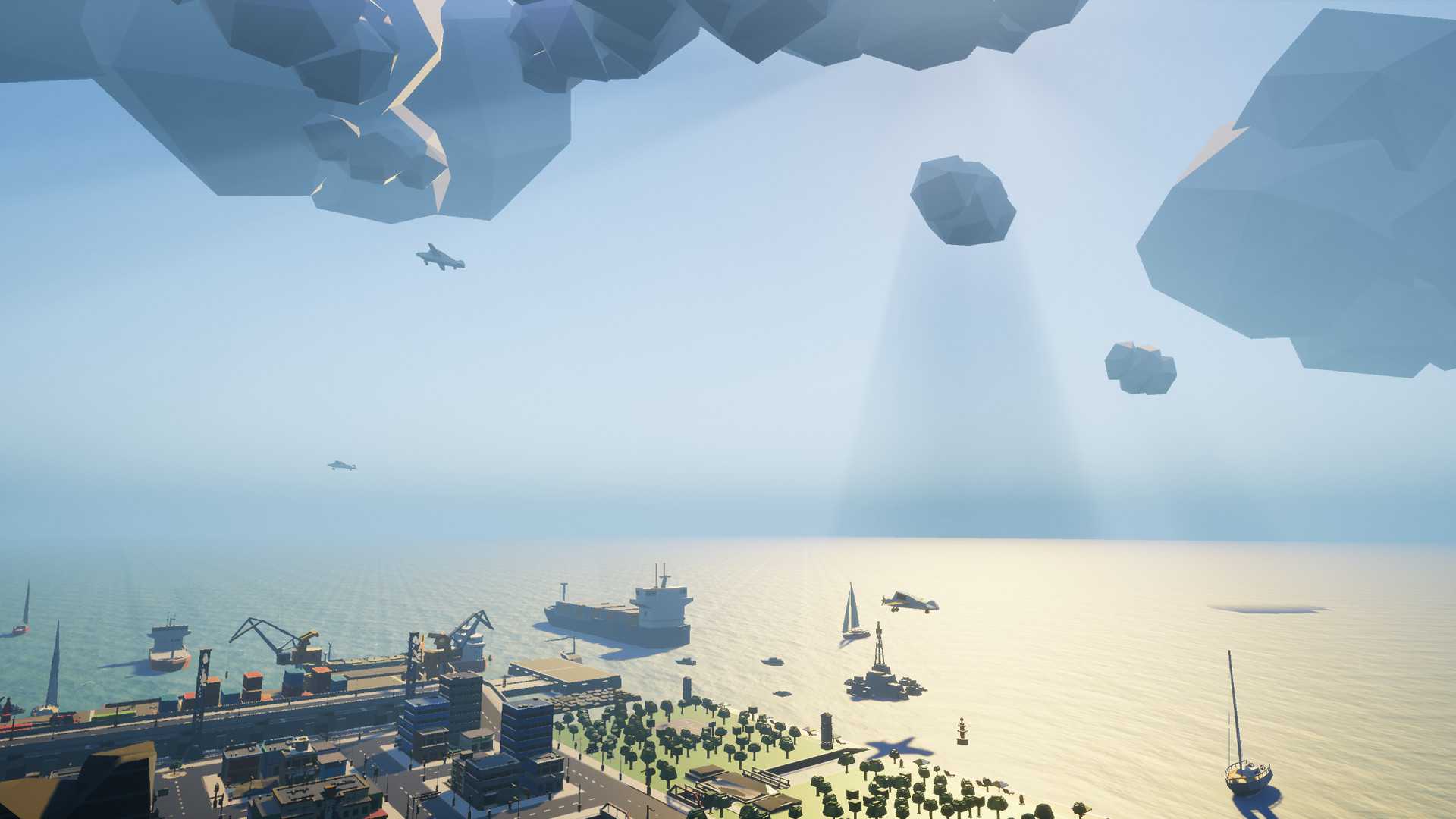 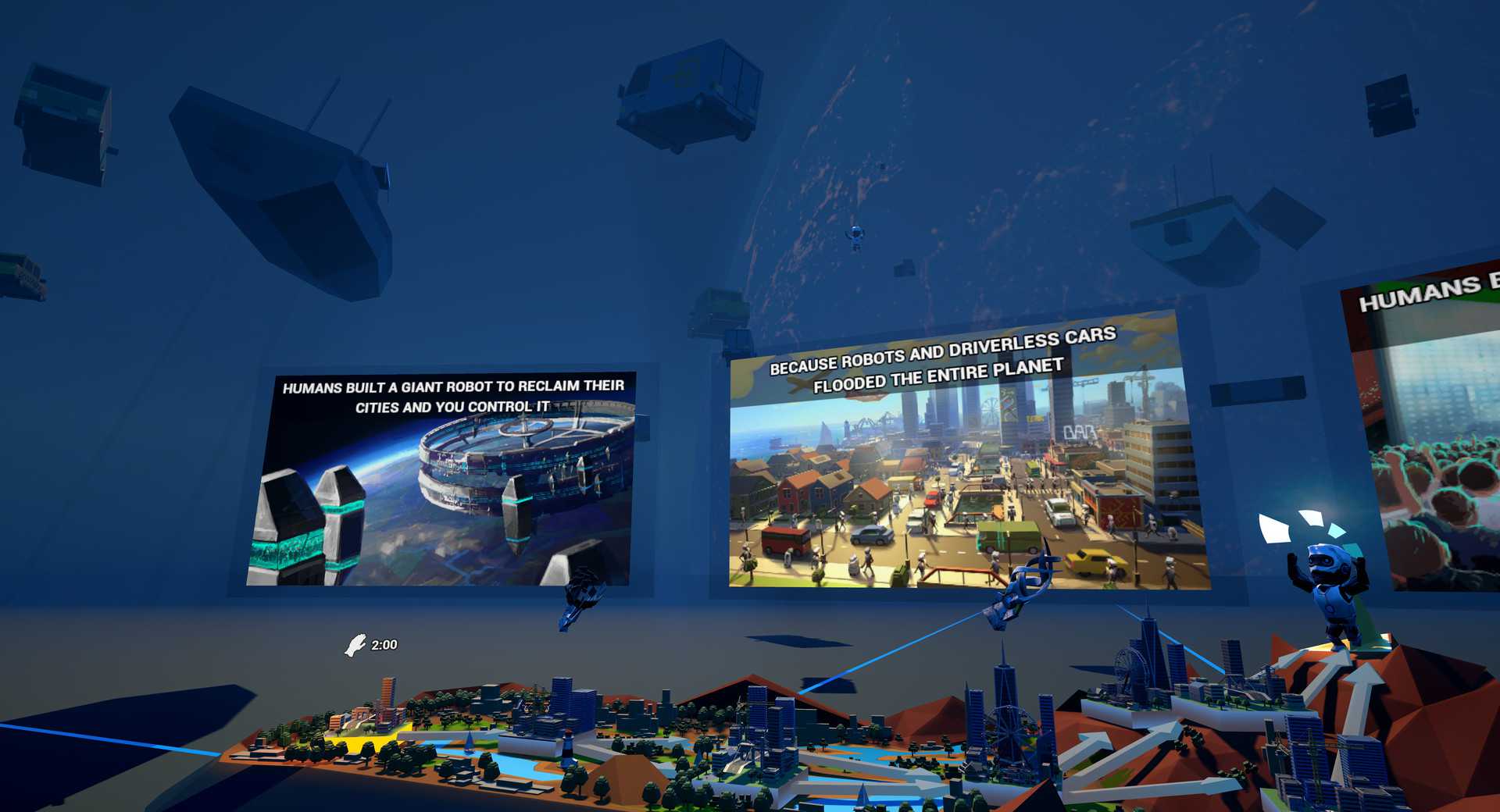 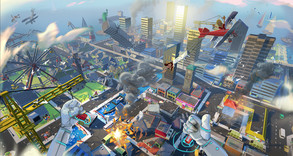 If you have a Giant Robot you definitely have to use it to make the World a better place. Something went wrong, robots and driverless cars flooded the entire planet. Humans built the Giant Robot to help them clean and reclaim their cities.


We'll be happy to share press key with you via KeyMailer :)

Make the World a better place. Let people return to their homes.

Other VR games by Luden.io