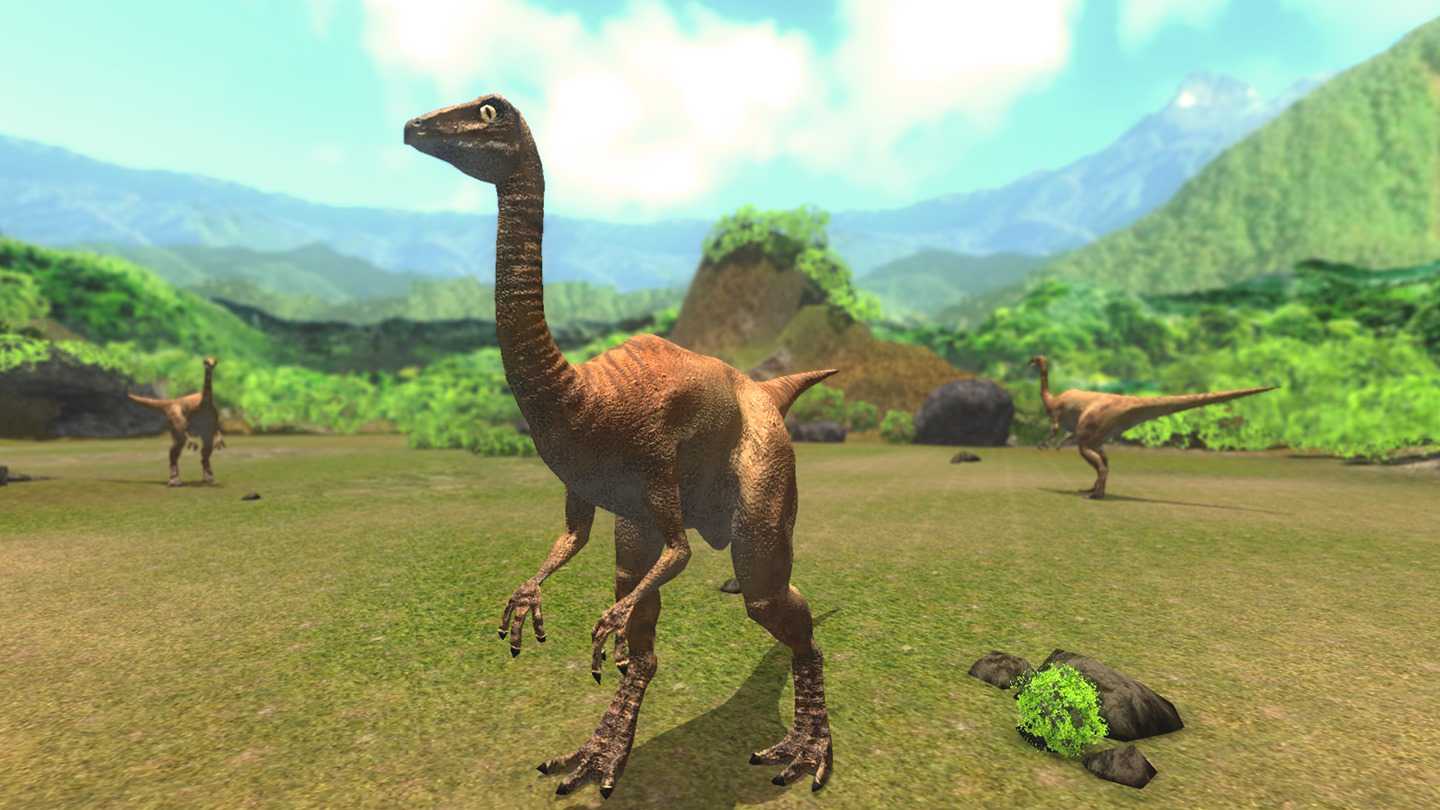 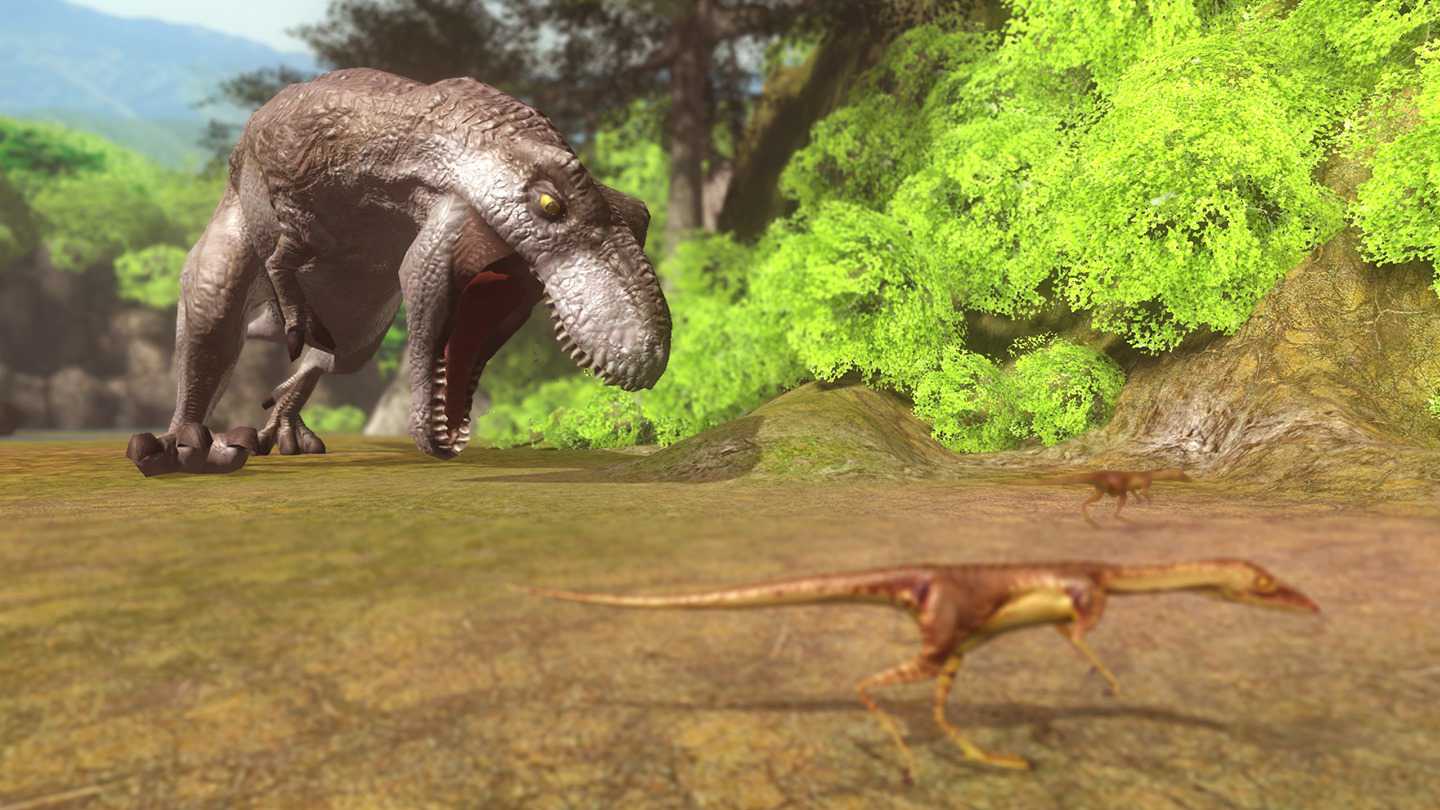 We will take you through time and space, exploring the Mesozoic dinosaurs and other creatures of the same era. You can observe the huge dinosaur fossils at close range, and land on a VR dinosaur planet to visit the largest, the smallest, the fastest and the most ferocious dinosaurs. We also show you why the dinosaurs, dominating the Earth for 180 million years, suddenly become extinct 65 million years ago.

There're three episodes in this App. The first episode introduces dinosaurs throughout the evolution process, where we will compare dinosaurs from the strongest bite force, the fastest, and the largest to the smallest; the second episode focuses on the extinction of the dinosaurs, also introducing the rise of early mammals; The third episode is a VR dinosaur fossil museum that can be freely visited, introducing lots of the most recognizable dinosaurs of the Jurassic and Cretaceous period.