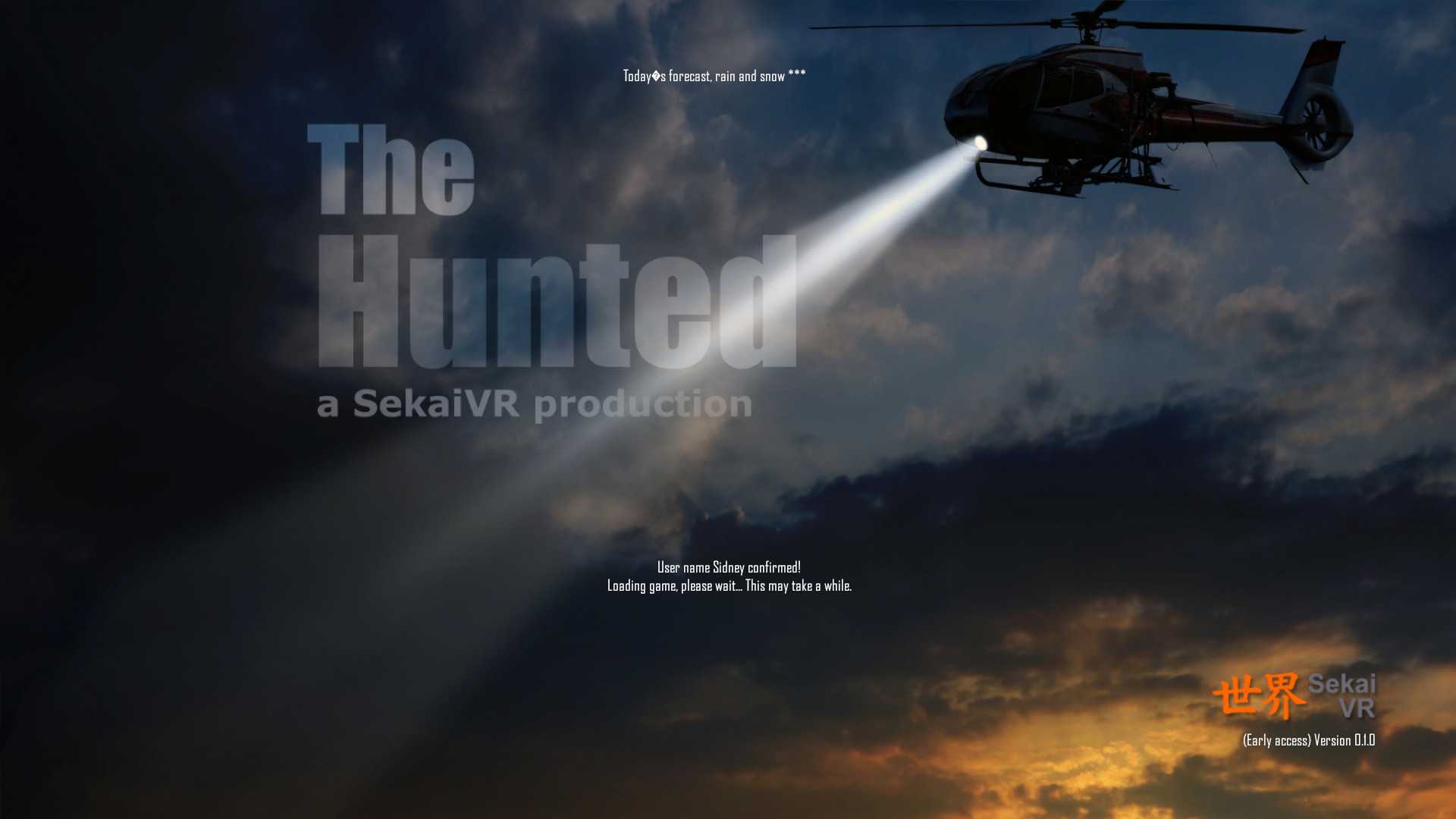 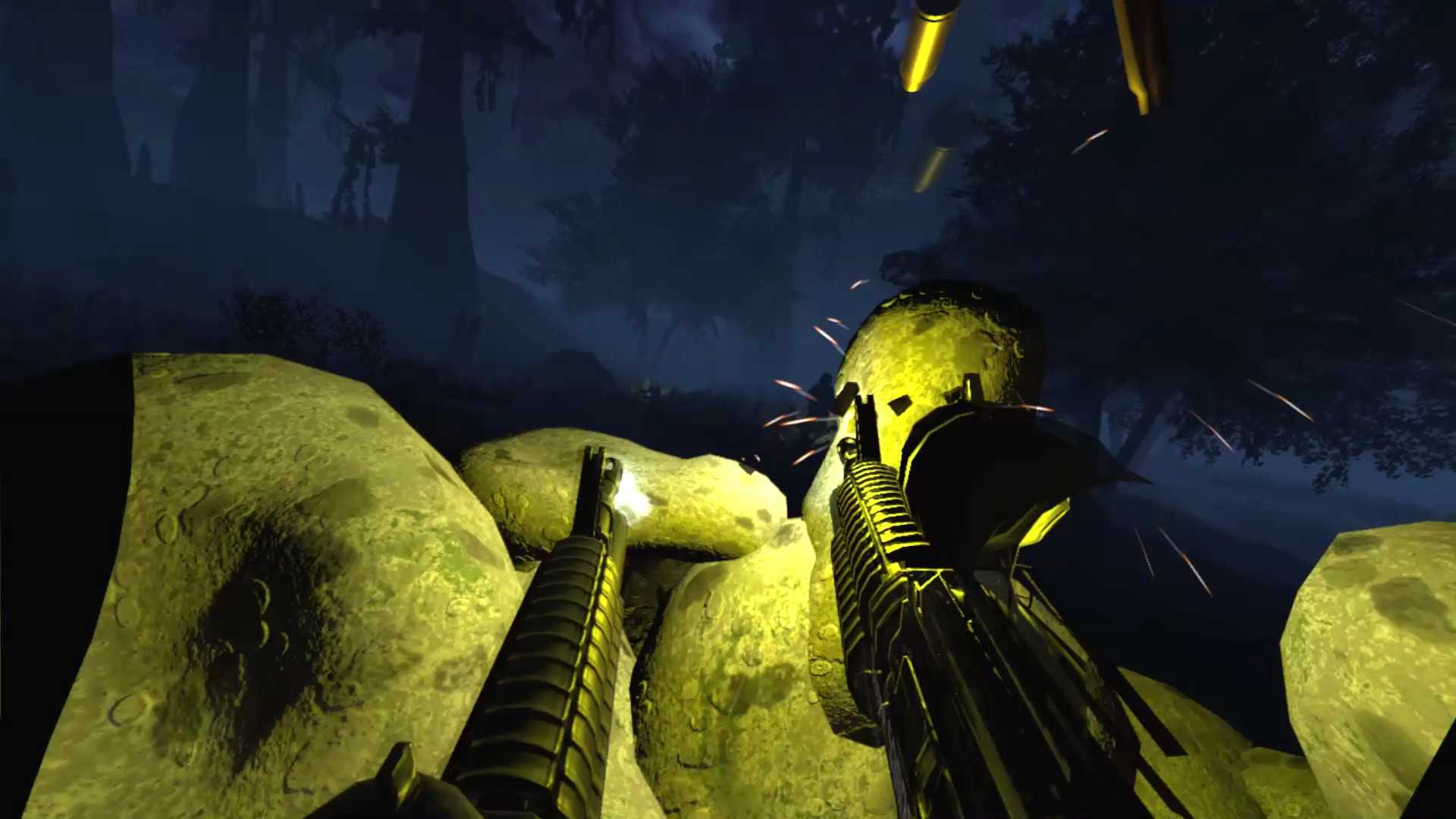 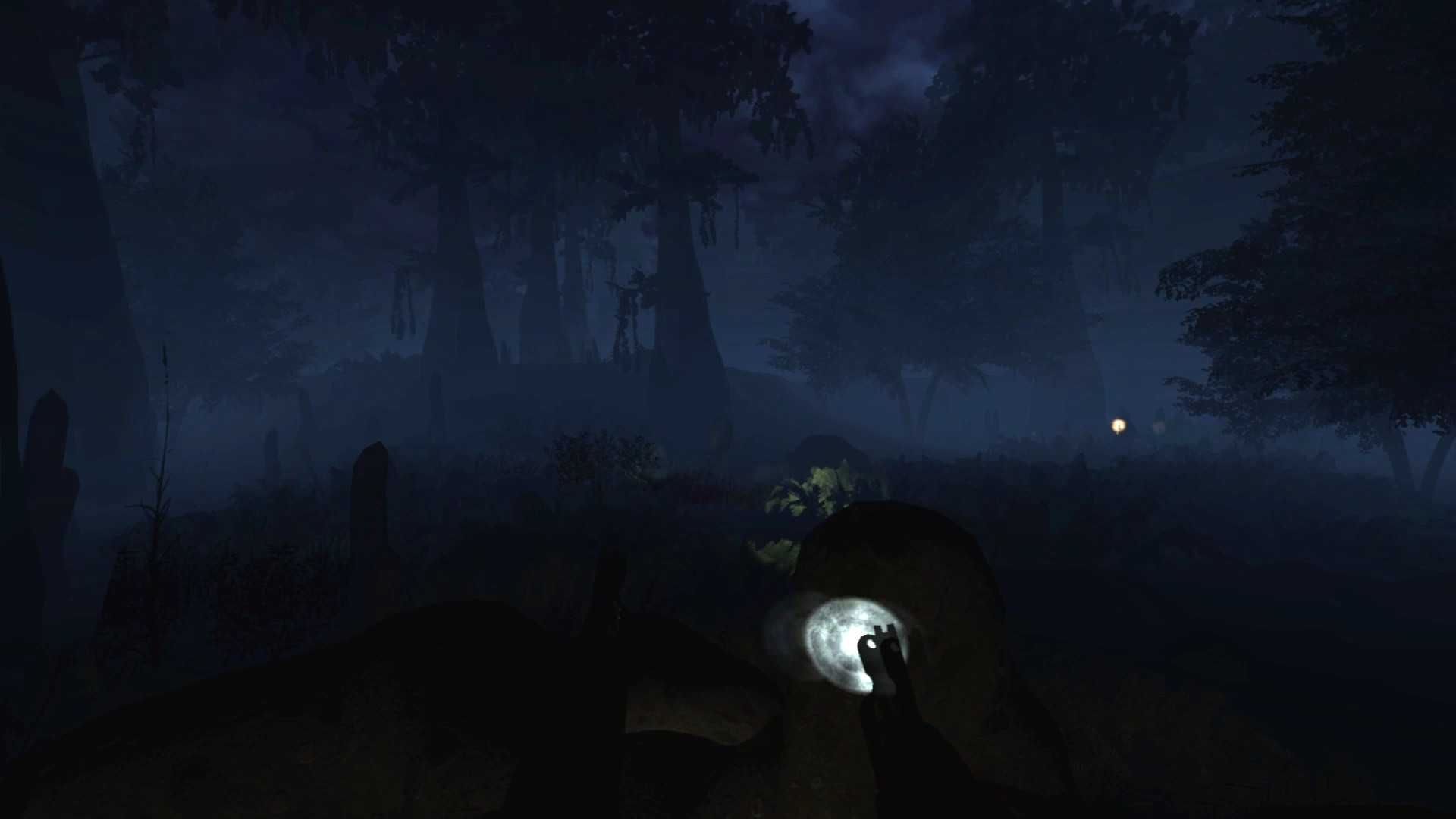 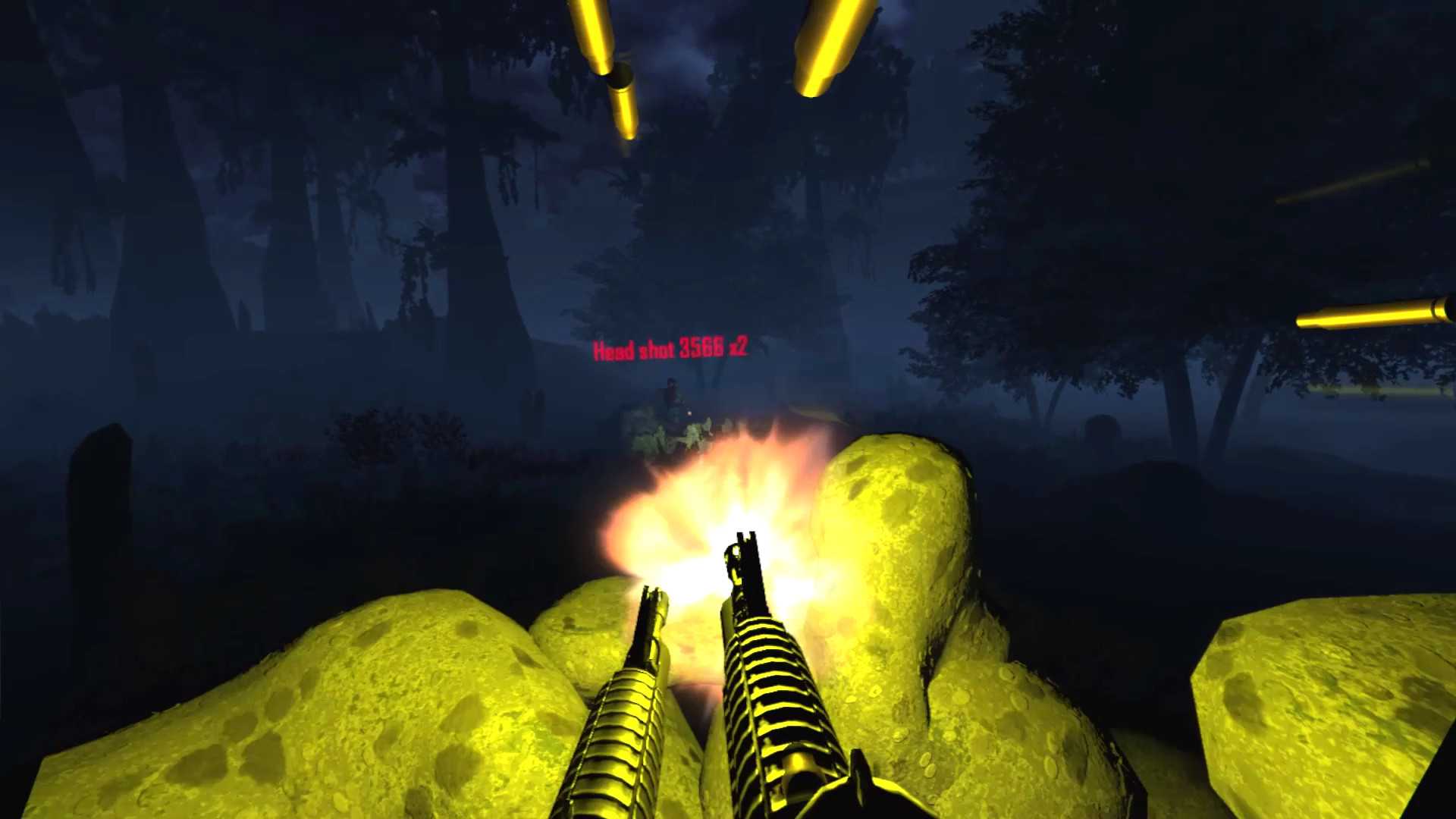 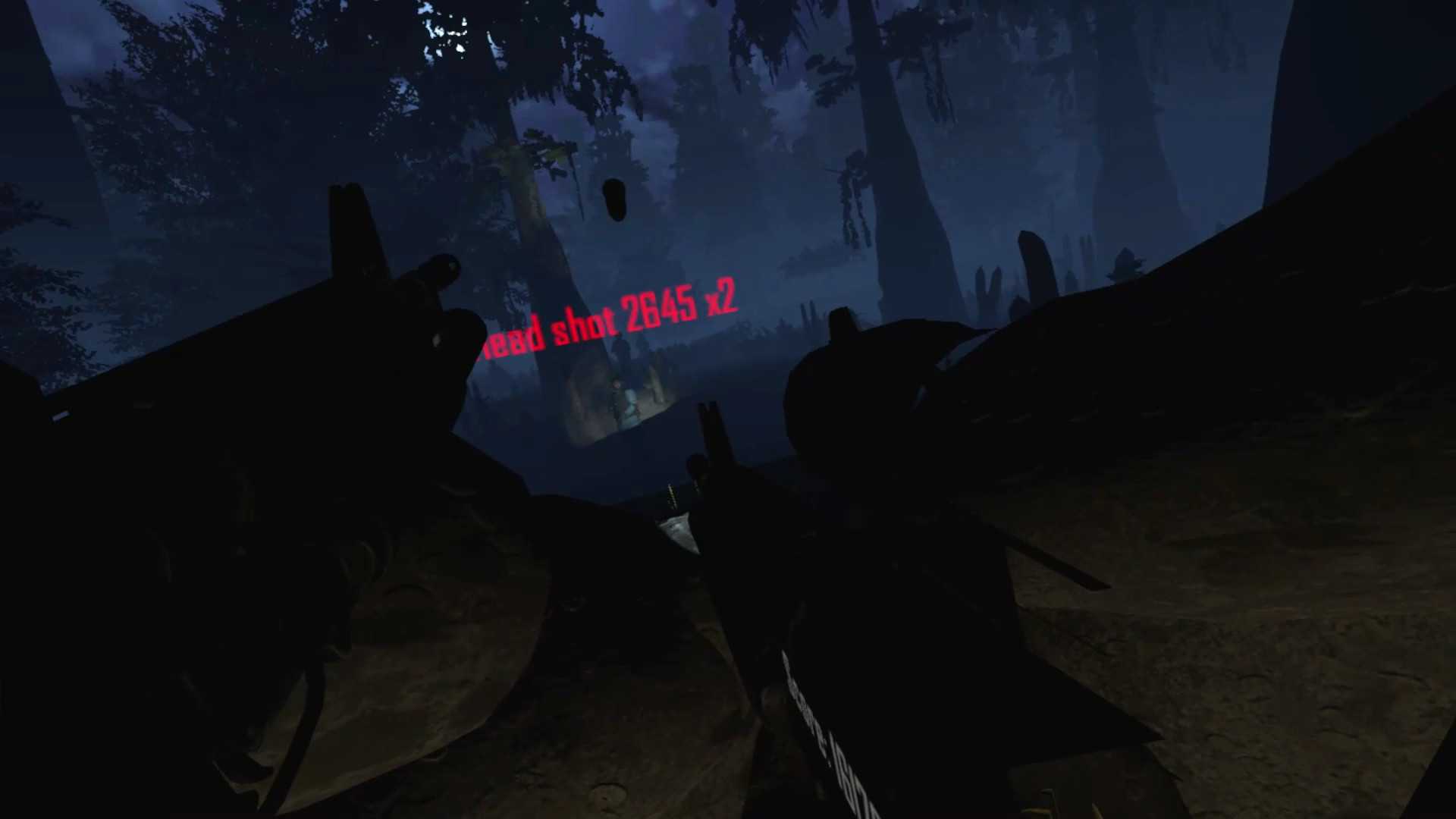 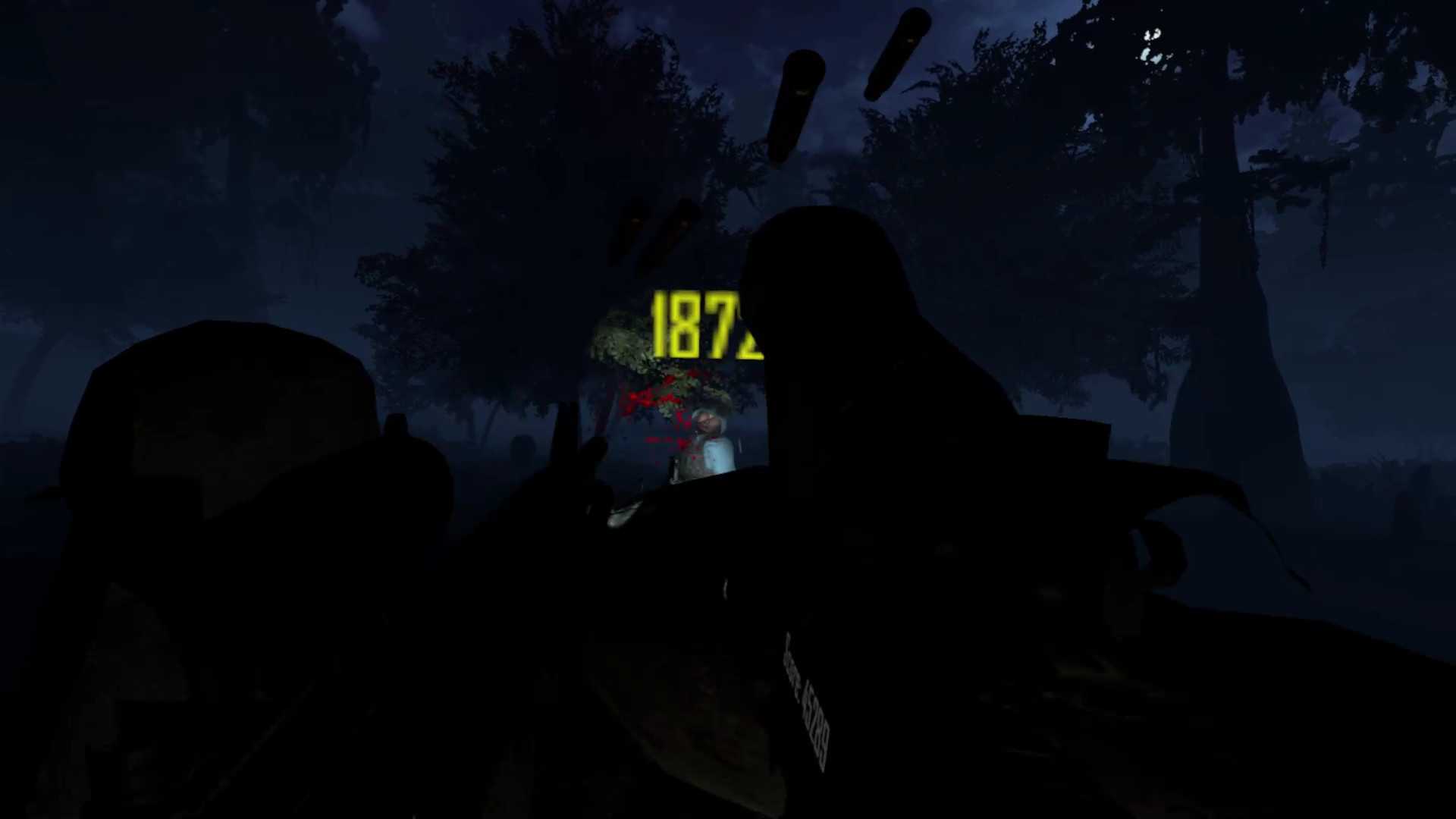 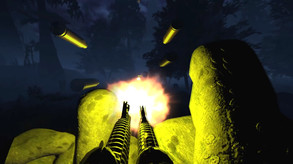 The Hunted is our homage to the classic arcade gun games from Namco (Time Crisis) and Sega (House of the Dead).
It's dark, moody and immersive with full on fire fights, an 'on the rails' story, shoot, duck to take cover, reload, stand and shoot.
Built only for VR it's what VR deserves.

The Team
We have a very long history in games, we have worked on just about every platform at some point and on most genres of game, we've managed to get ourselves into the lucky position of being able to make games for ourselves and make the games we want to play, we are very passionate about gaming and VR.

The Story
A mash up of The Fugitive, Rambo, X-Files and all good popcorn films.
You play a decorated war veteran suffering PTSD and wrongfully accused of the murder of your wife and child.
On the run you must survive long enough to prove your innocence.
But in the background is something much darker, is it really PTSD or something far more supernatural?

Early Access
This early access game gives you the arcade (high scores) mode, set in the forest with a pair of assault rifles and a shed load of SWAT soldiers.

Wishlist
We have an extensive wishlist for future updates but we welcome your feedback.
A very small part of the wishlist:
Multiple weapons including grenades and rocket launchers (of course!).
Multiple locations and themes.
Story Mode.
Steamworks SDK support for achievements as a minimum.
Vehicles - tanks, helicopters, jeeps, etc.
Destructible scenery and interaction with scenery.

Updates
We will work hard to keep you updated on progress and communicate what's coming and when, part of that process will be reviewing comments and doing our best to incorporate them into future builds.