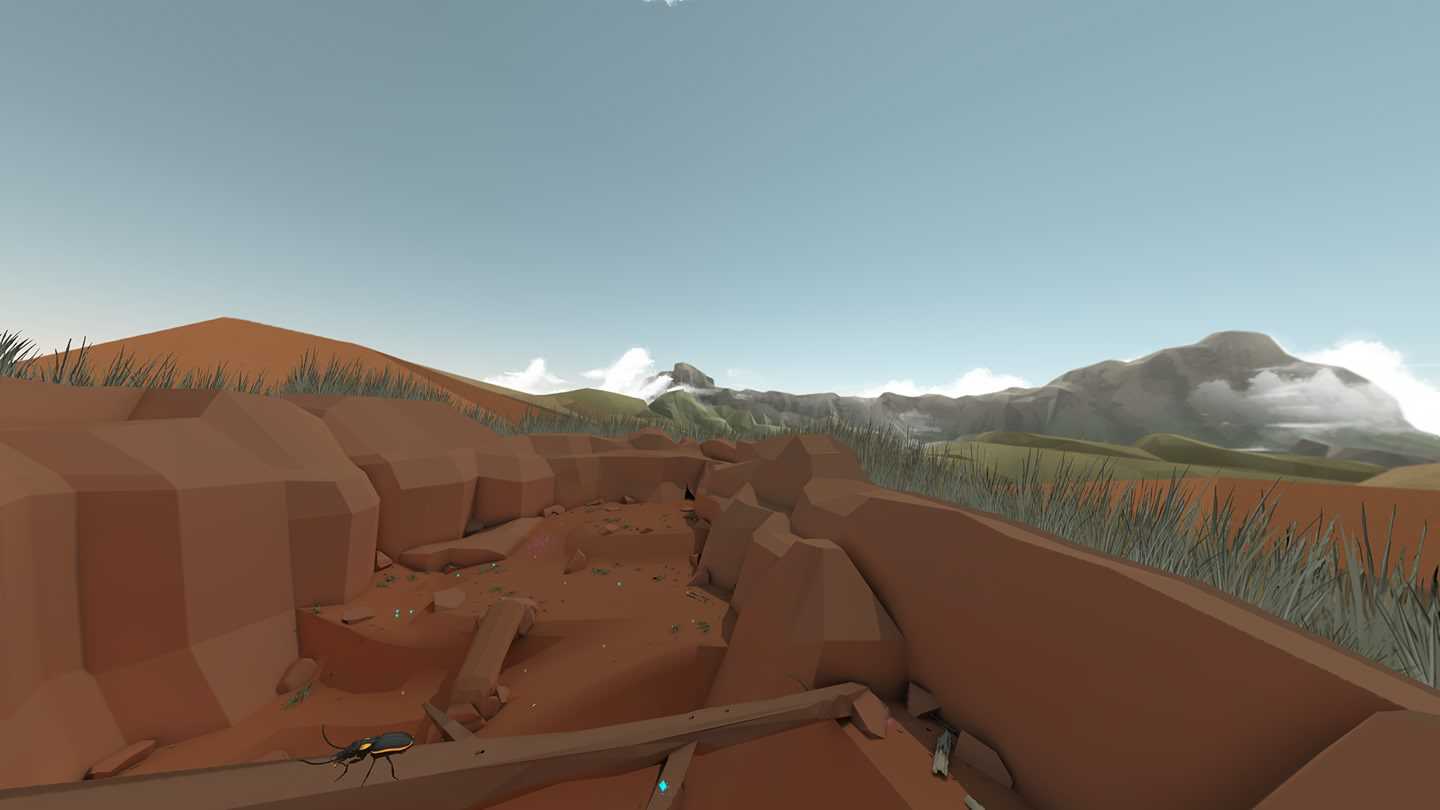 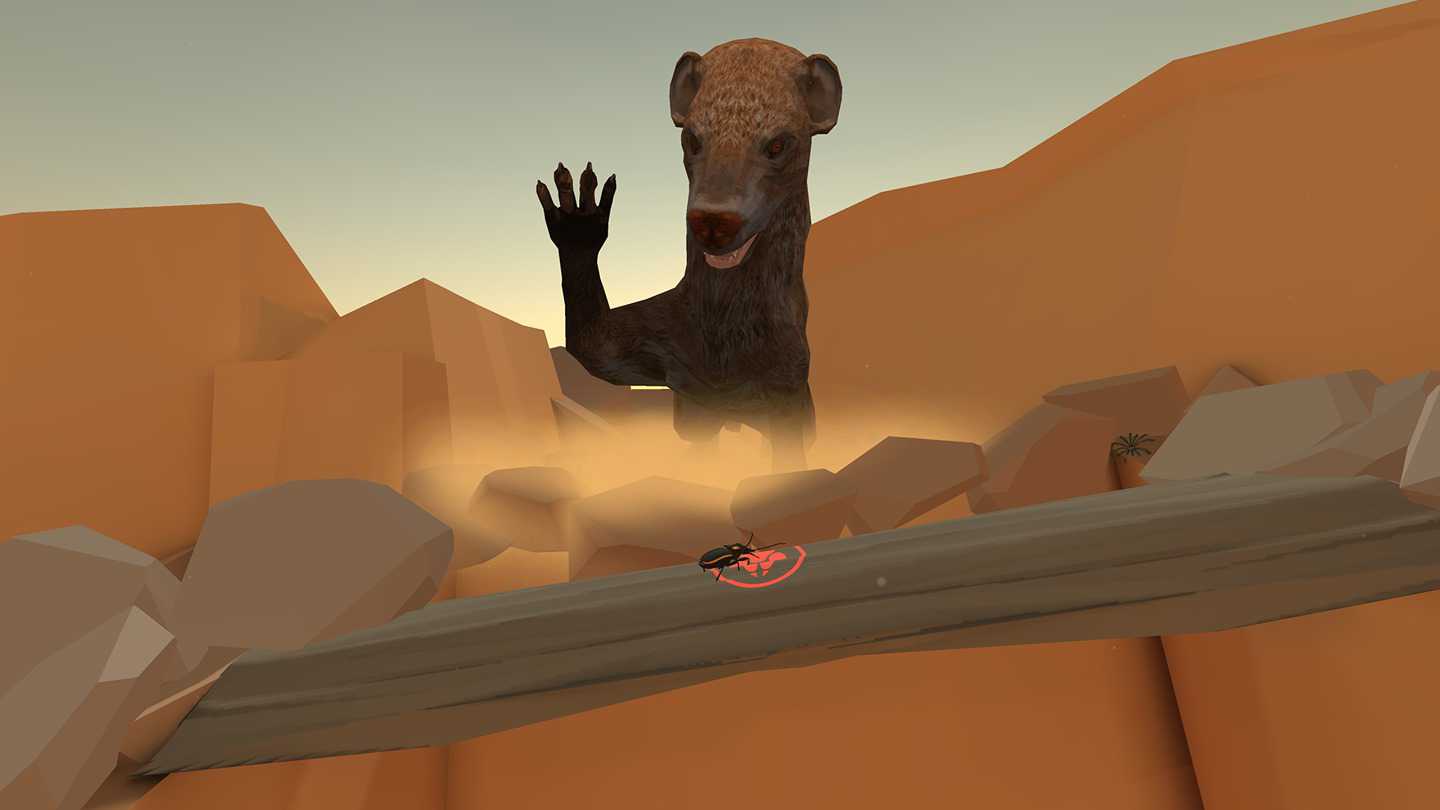 For anyone who has ever watched a BBC Earth production and wished they could get closer to the action, Oogie is an exciting new kind of exploration game – the interactive documentary.


Developed with BBC Earth and authentically narrated, Oogie is the story of a small Beetle with big dreams. After catching a glimpse of his dream girl, Oogie sets out on a perilous journey across the South African desert. On his travels the brave little beetle will encounter fierce ants, rugged terrain, and deadly predators.


Across three levels the player can kick and bite the angry ants and also collect navigational pickups and coins that can be used to unlock additional content. As Oogie looks high and low for his ladylove, a documentary-style voiceover will narrate his adventures and behaviour as well as pointing out upcoming hazards.

Will Oogie succeed in his quest?