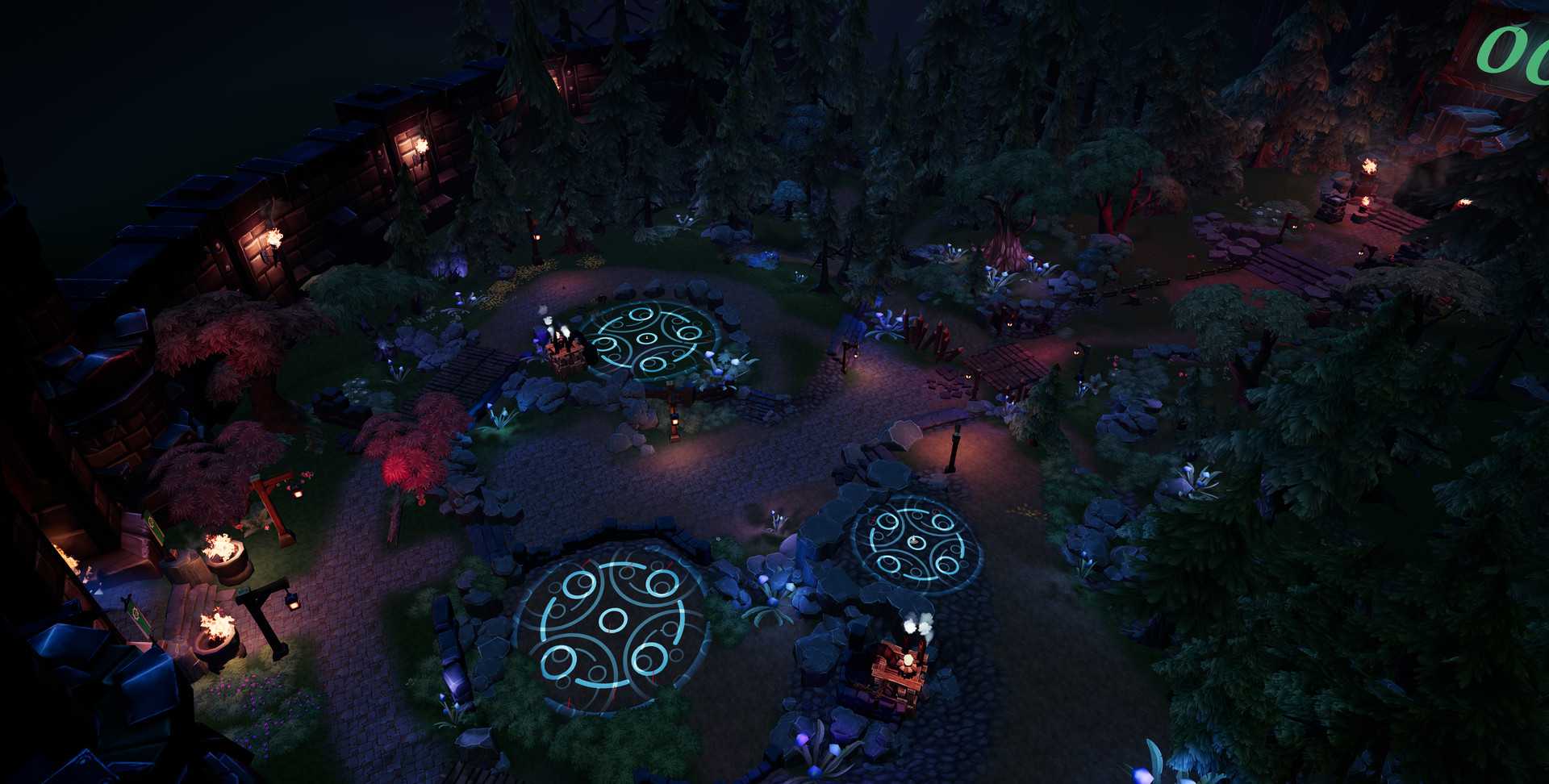 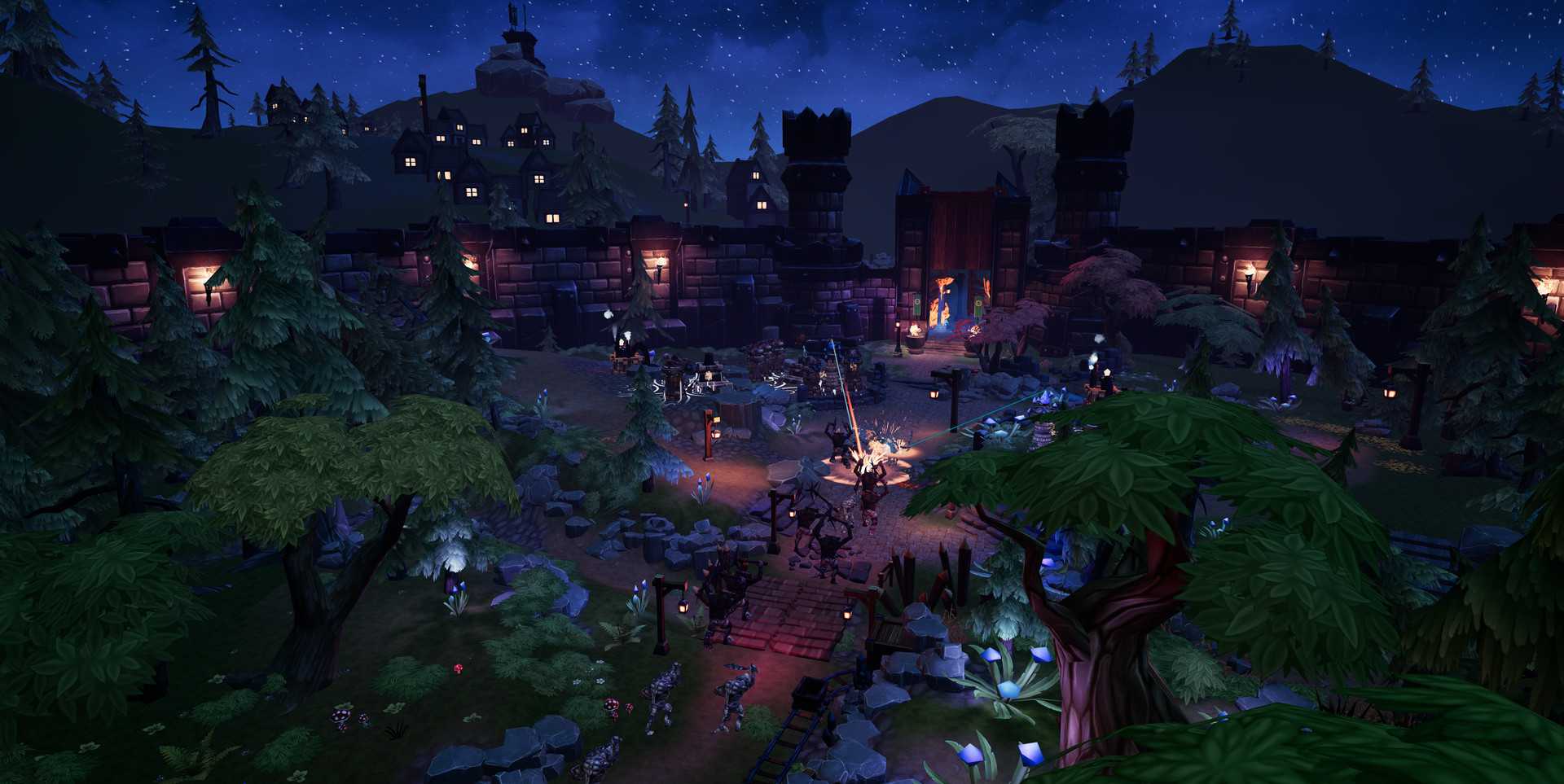 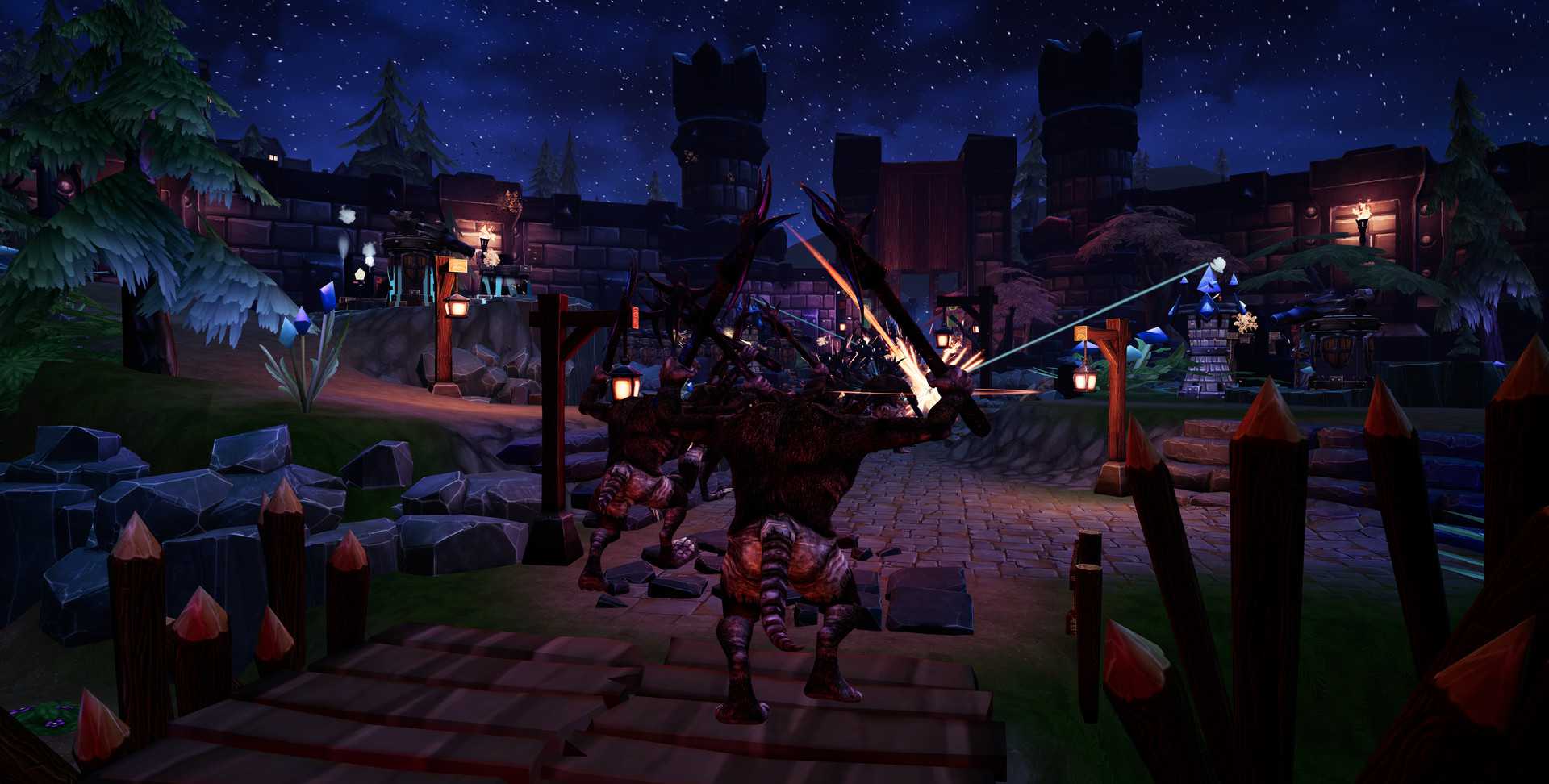 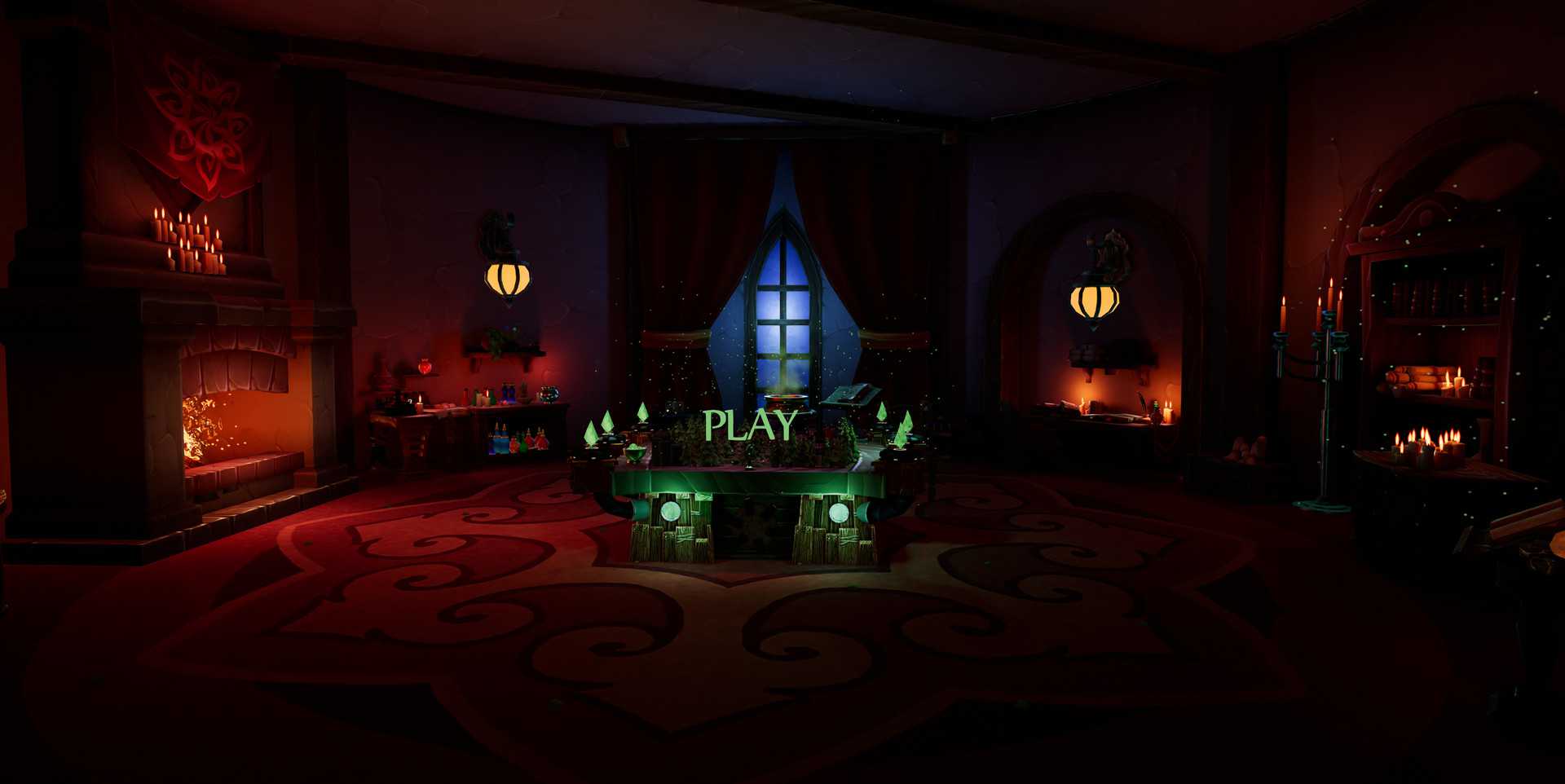 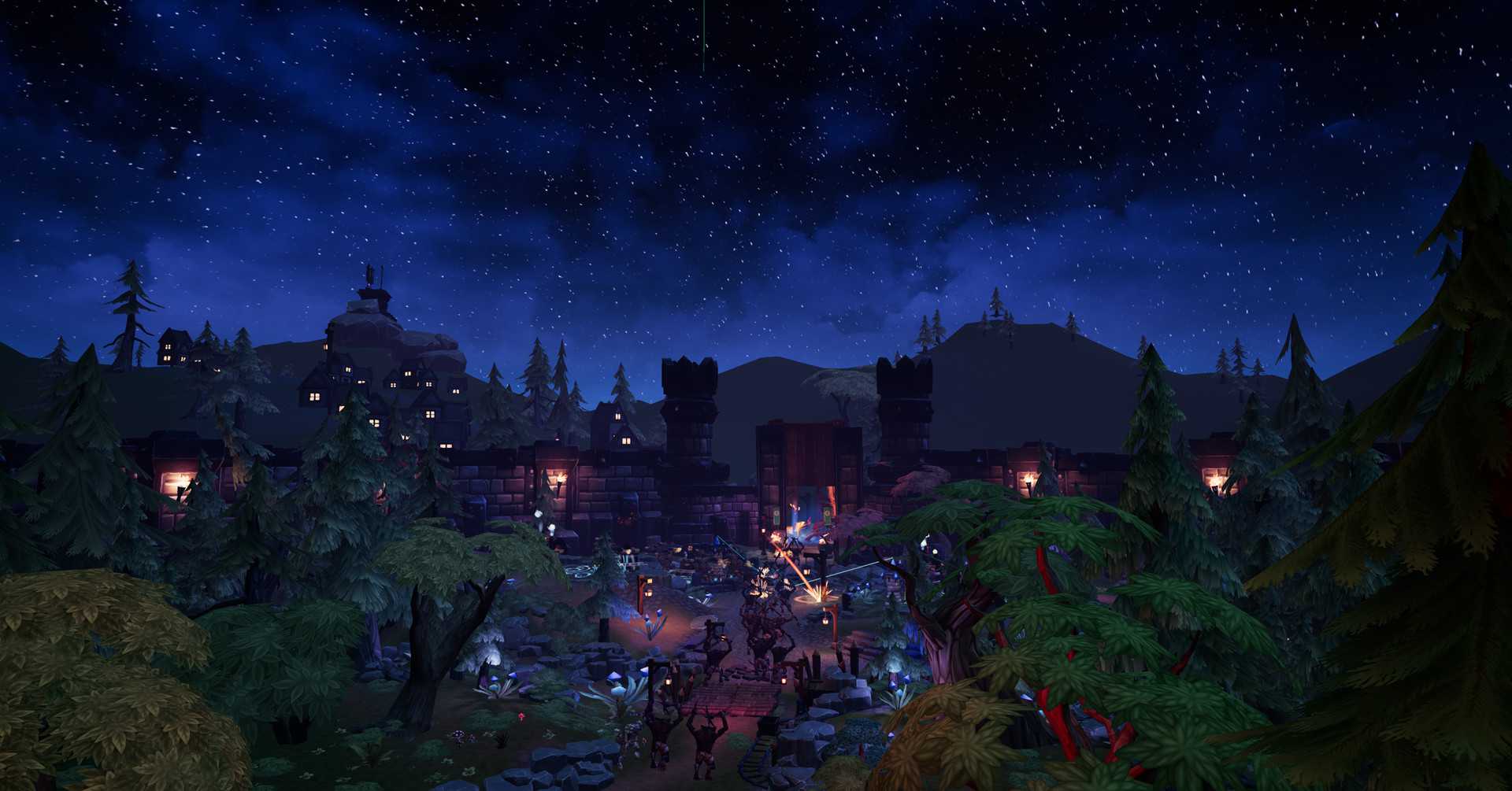 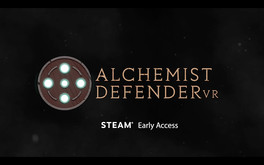 Take on the role of a Master Alchemist on his quest for Magnum Opus, the discovery of the Philosopher's Stone. Defend your discoveries from enemies trying to steal the secret to the source of infinite gold and immortality.

We strive to create a community of followers that will participate with important decisions in the following months before launch. We are currently at a stage where the core mechanics are implemented and we are focusing on creating content. We are looking for a community who will be interesting in helping us design maps, enemies, weapons and the general story of the game.

New maps and enemies are already on their way. We plan on releasing new content periodically. Some of the new features that planned to be integrated into the game are: