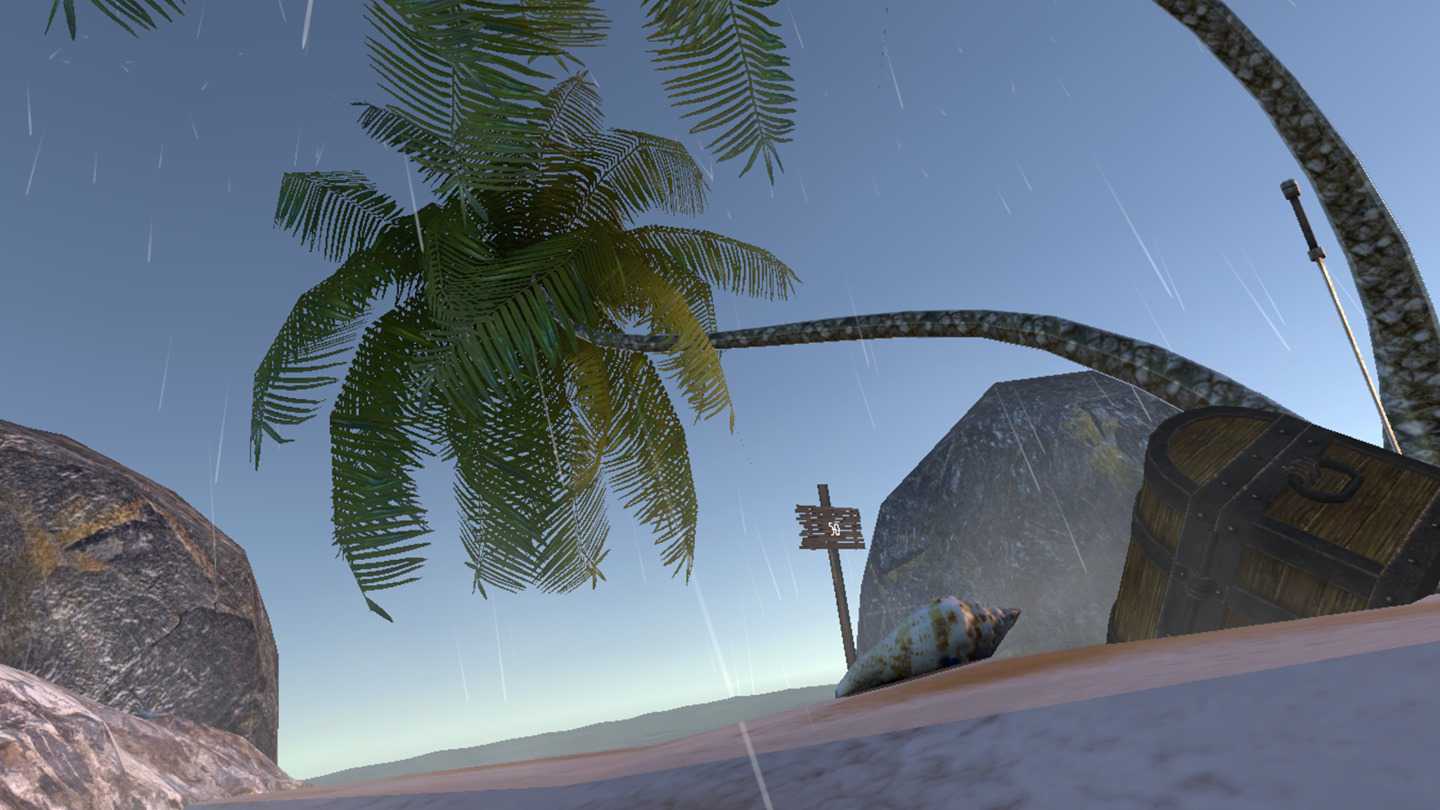 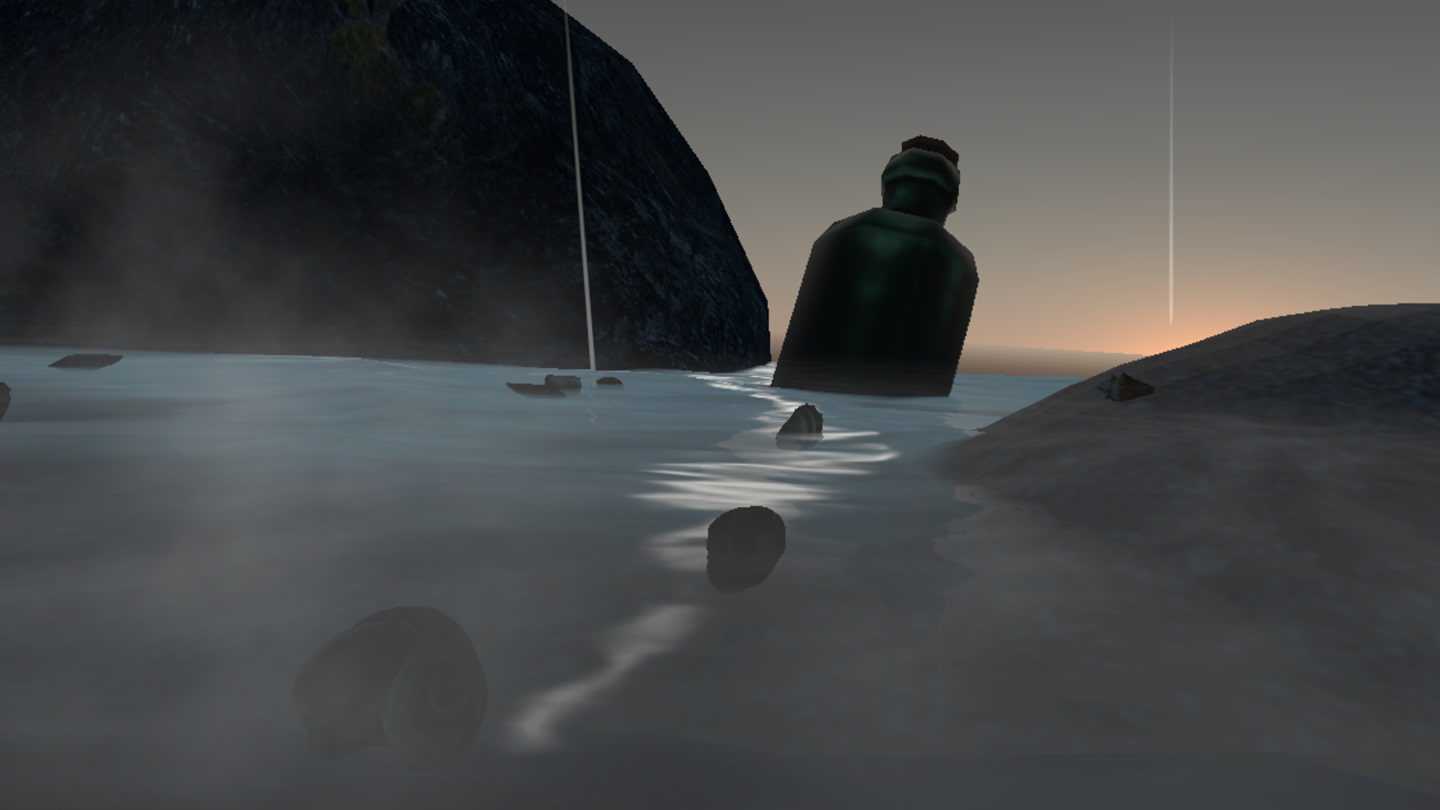 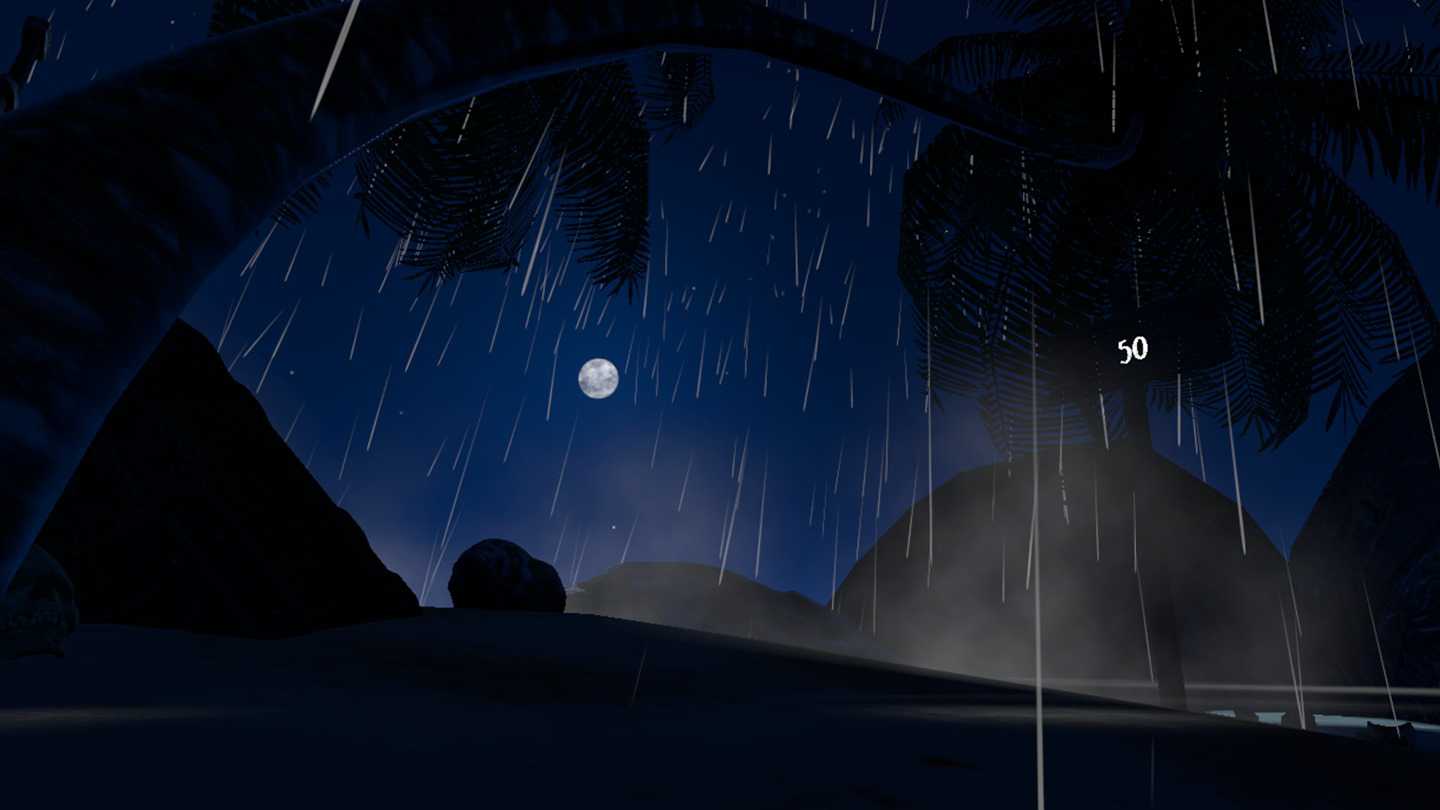 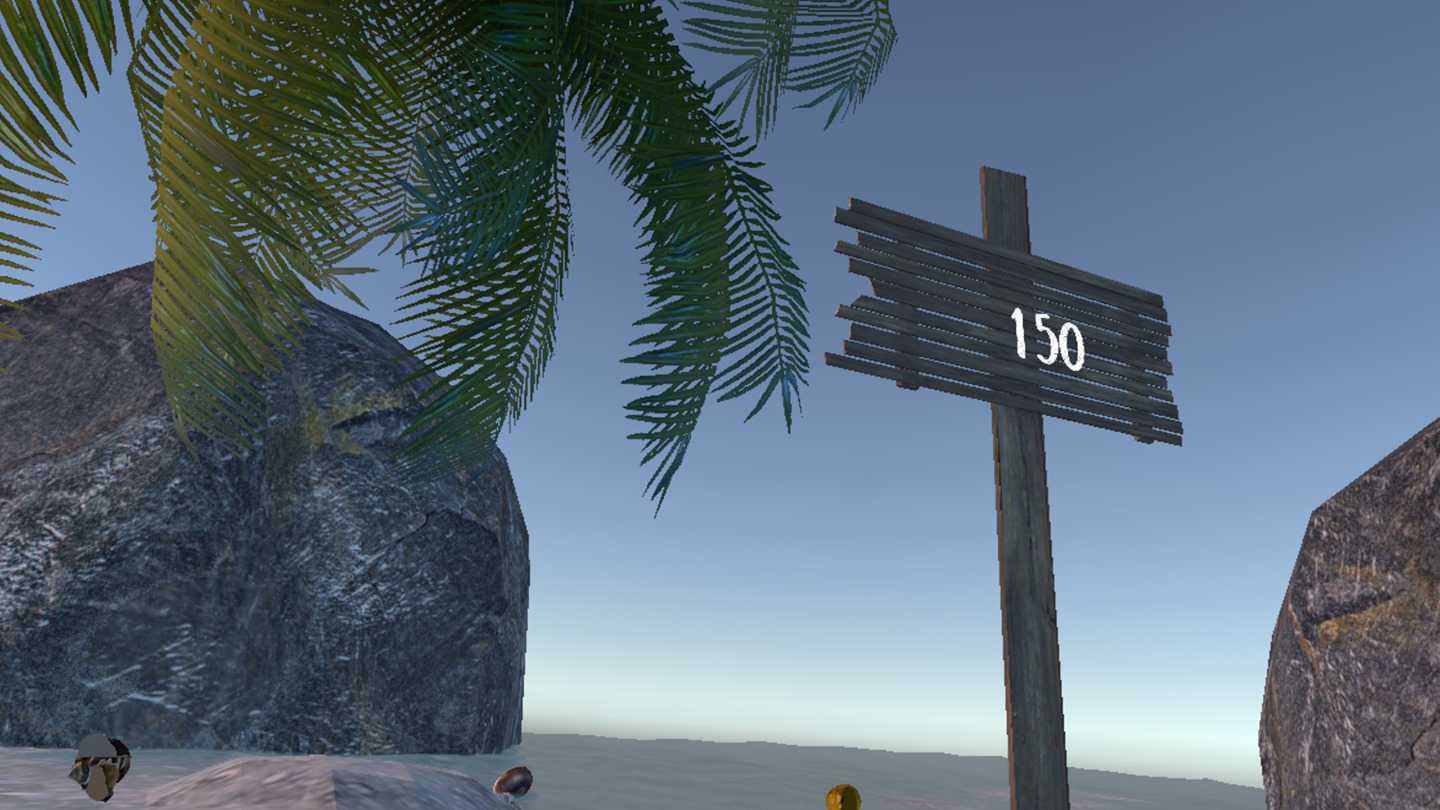 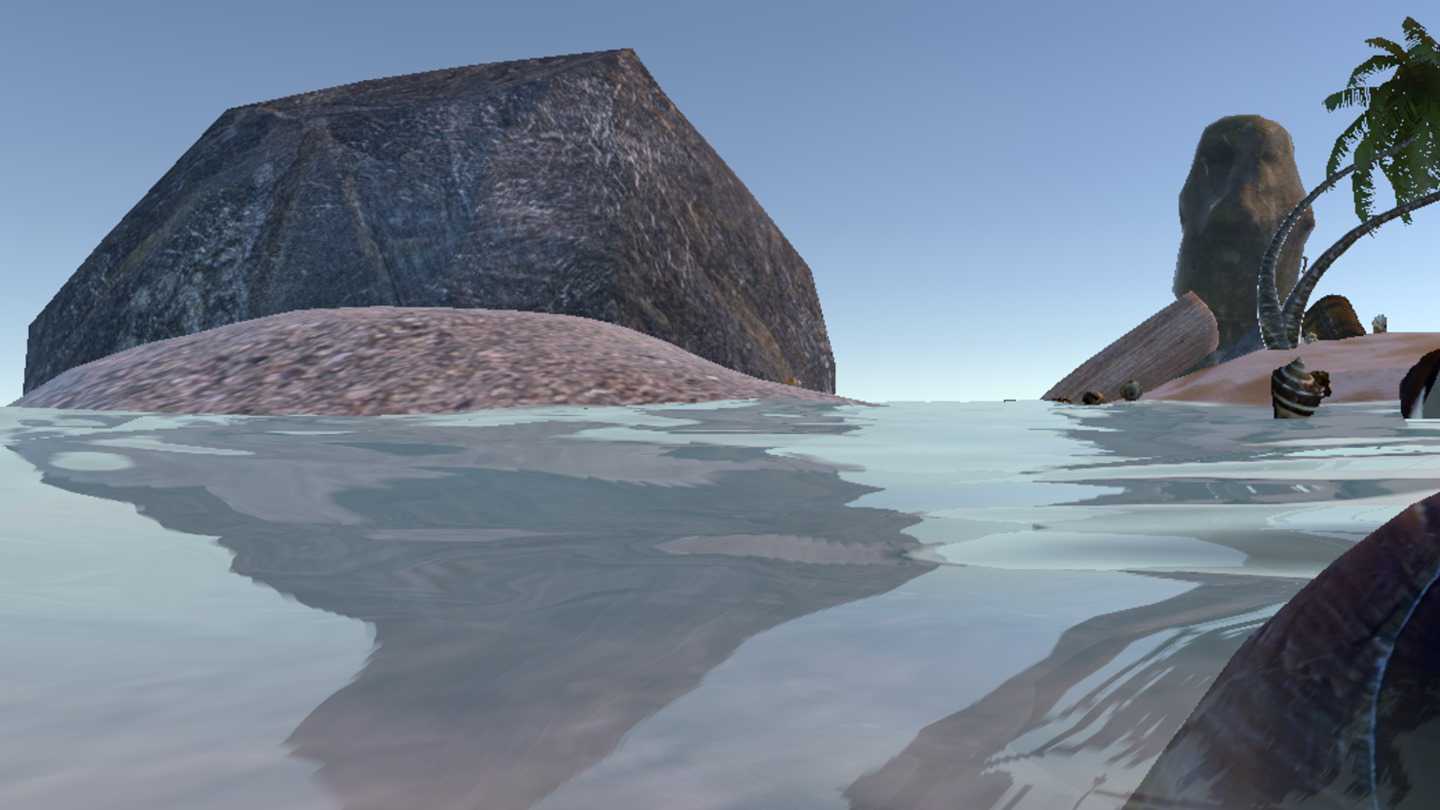 Seashell Scuttle game description: Welcome to Seashell Scuttle, where you inhabit the sandy world of a hermit crab in this VR game. The scenery is beautiful, but today you must focus on survival: finding a new shell. Using the hand controllers, you stockpile shells to earn points. The bigger, more colorful the better. Time is running out as the tide rolls in so be sure to listen for the waves or you will be swept out to sea.


As the waves roll in, the sea level around the crab's island will rise. Each wave clears the previous shells, and deposits a new shells. After the waves crash, the sea level begins to decrease around the island. The lower water level is good for collecting the best shells that were previously out of reach. Listen carefully to the ocean waves, as they indicate when the sea level will rise. Be sure to have time to return to the island with your prize shells before the next wave! Watch the sun and the moon in the night sky, as they are clues to the sea's behavior.