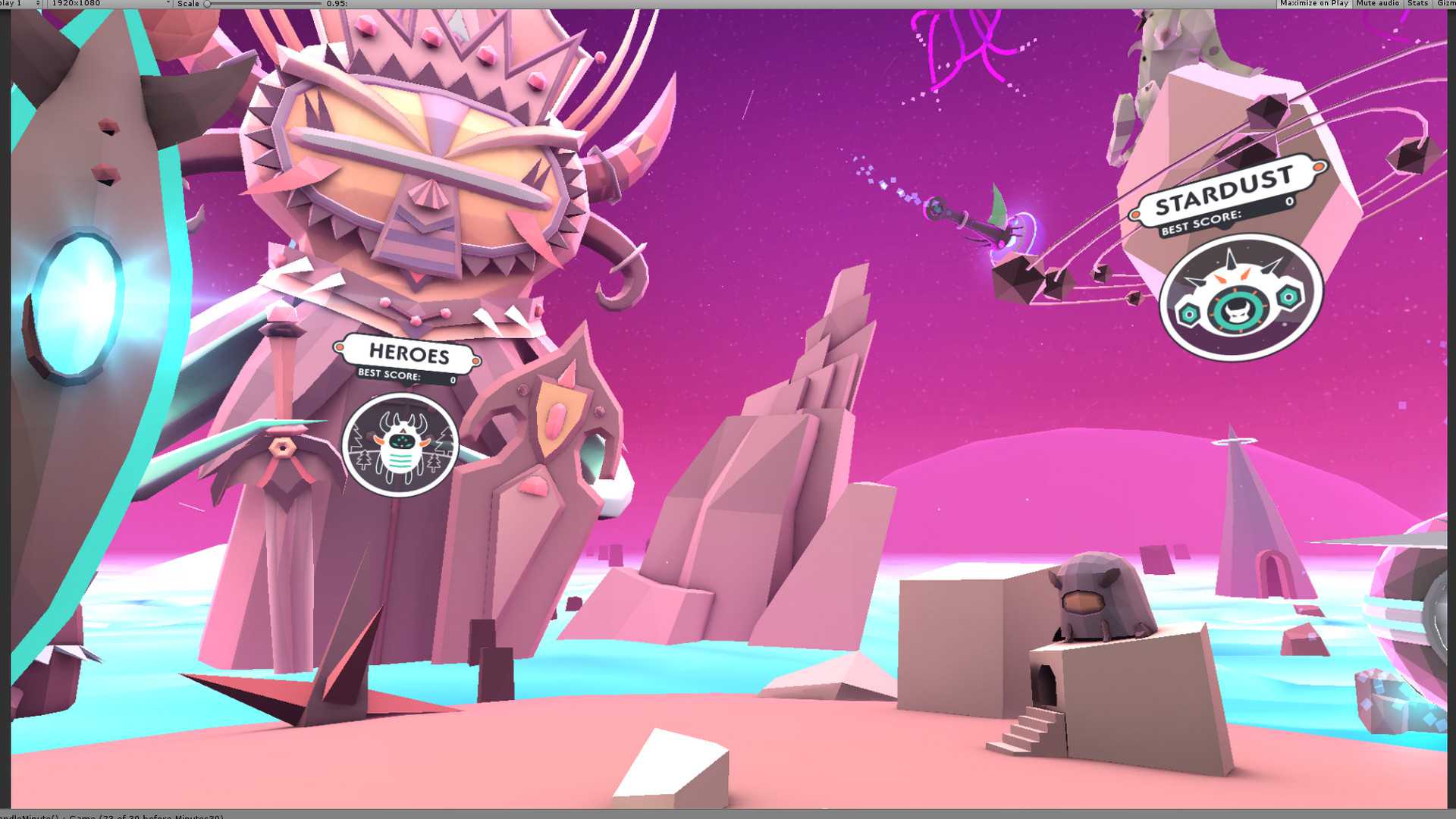 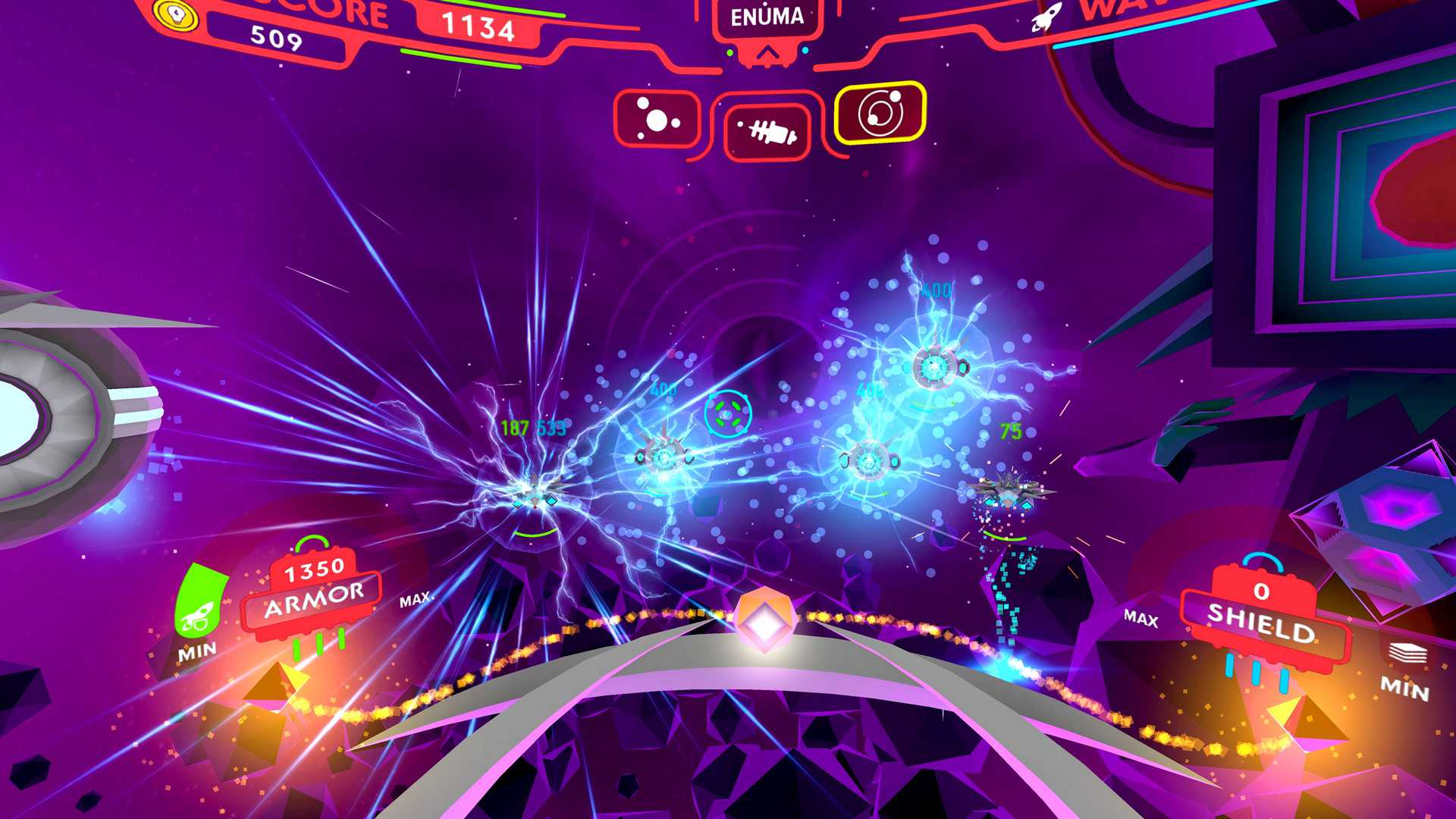 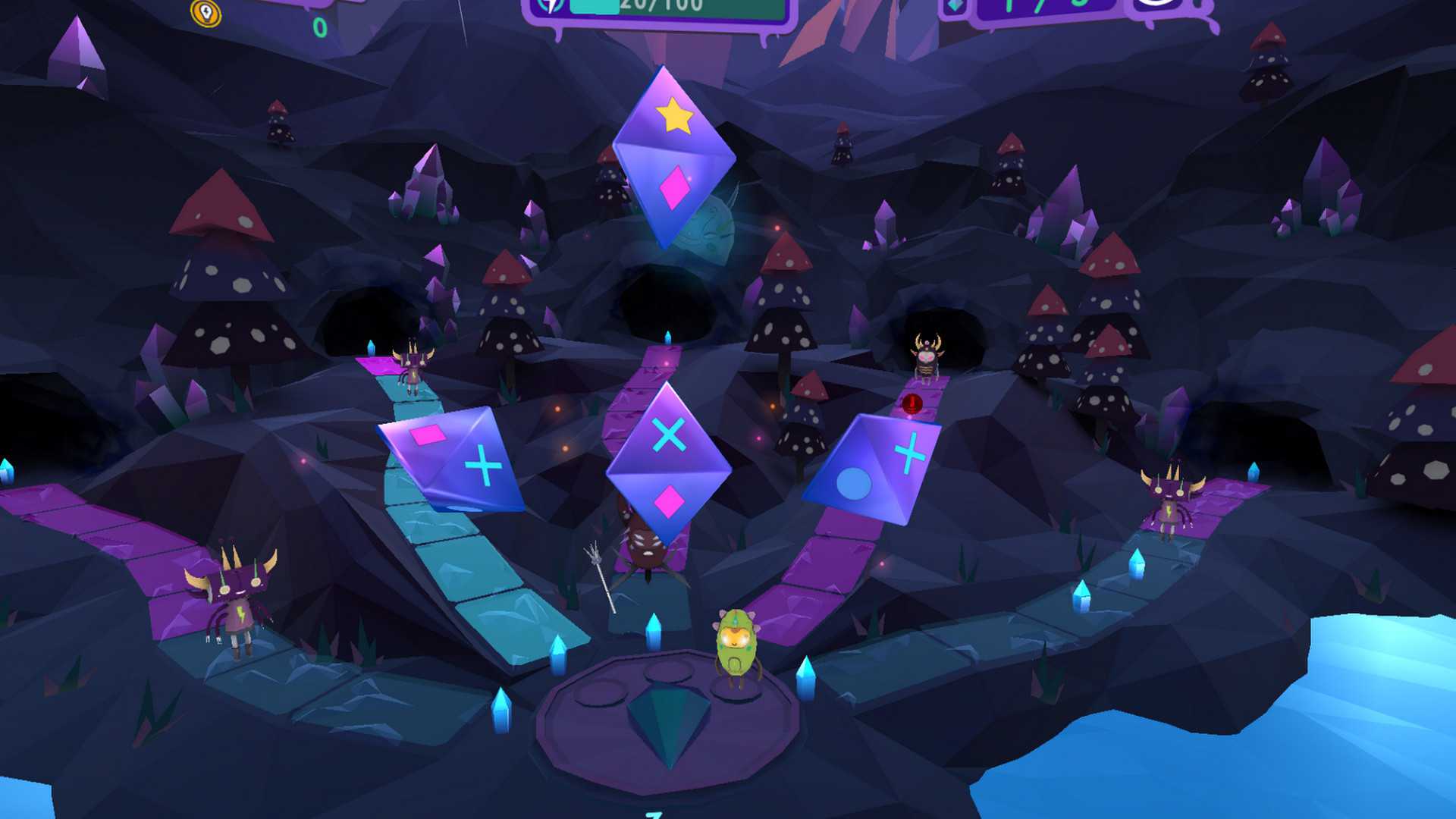 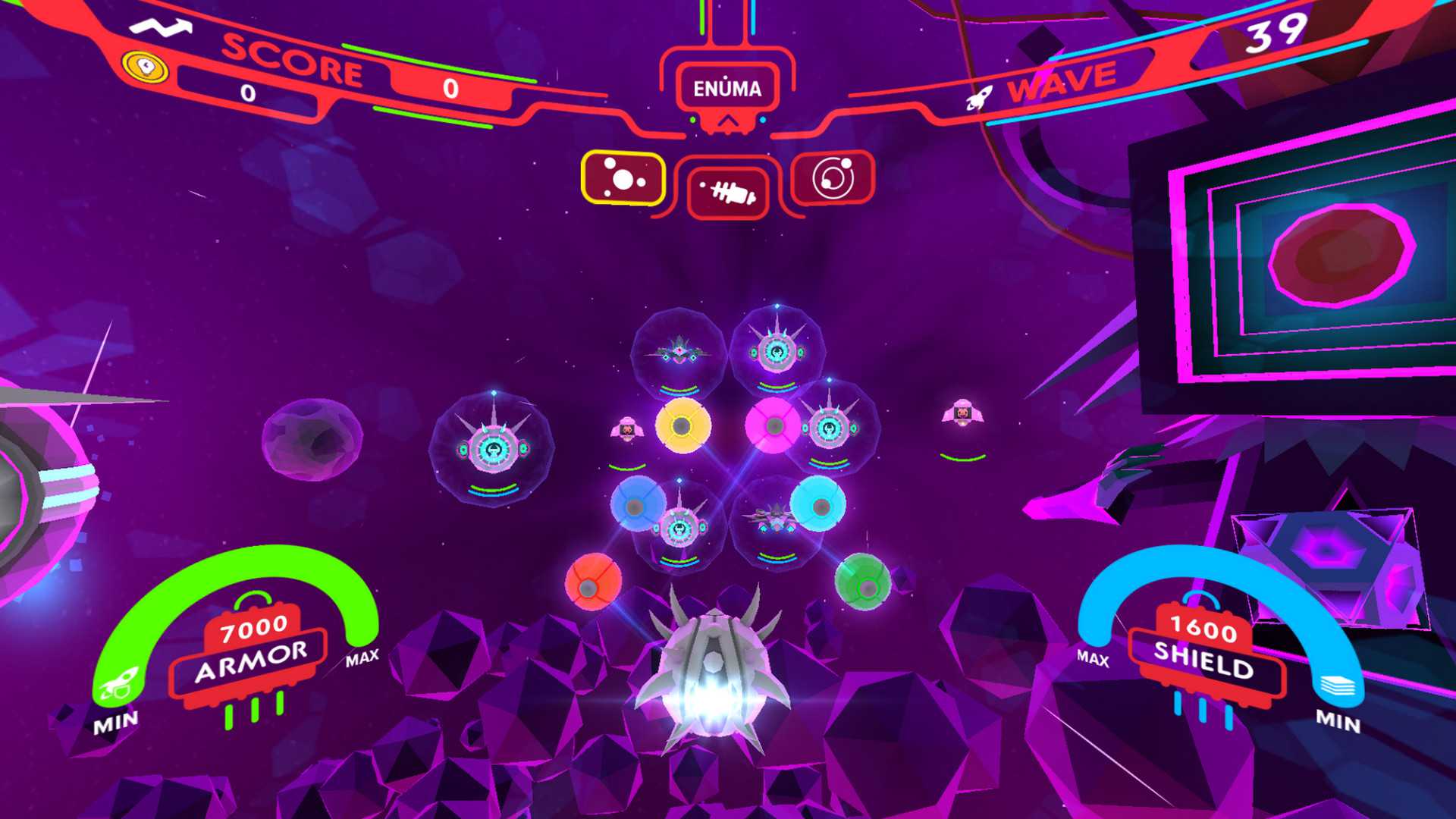 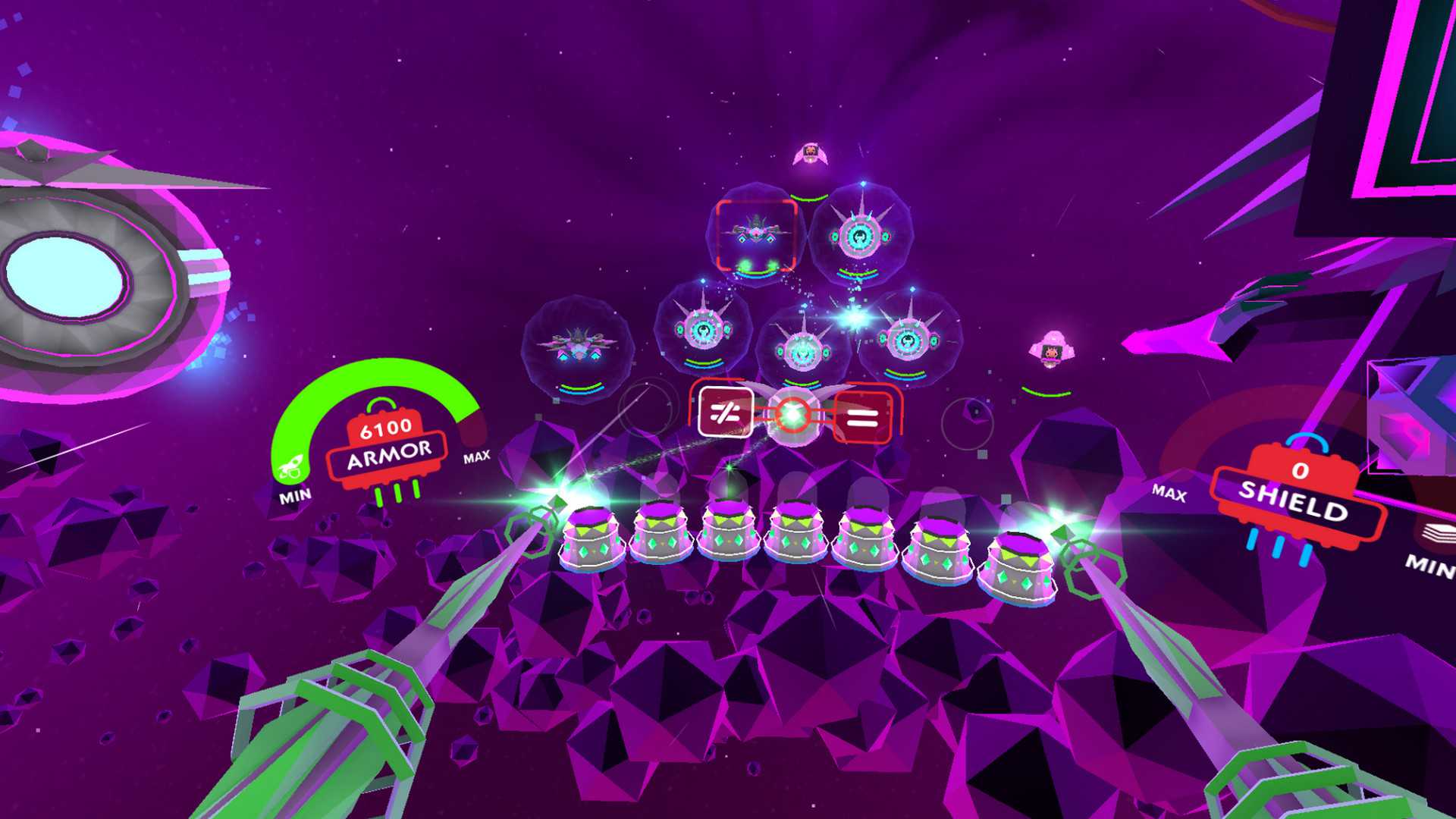 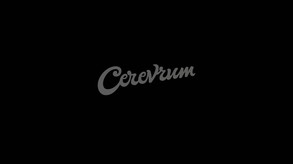 Cerevrum is a new approach to learning in virtual reality! Using his intelligence, a player steps in conflict of Gods in the world of Enuma. The challenge of the first game - to destroy hordes of enemy’s spaceships! In second game player defends Soul Crystals from enemies. A player needs to use one of his cognitive skills: either memory, attentiveness, figural synthesis or spatial intelligence - to play and win!

«Education does indeed have a lot of potential for use within VR, though this is the first time that it’s been applied in this way.» VRFocus «You are completely enveloped by this brain training environment. It helps you focus, which lets you adapt mentally to each new level and progress to the next stage.» Radical Science News «Throw out any preconceived notions you may have about this game, because it isn’t quite what you’re going to expect, and there’s a lot more going on behind the scenes than meets the eye.» Touchstone Research