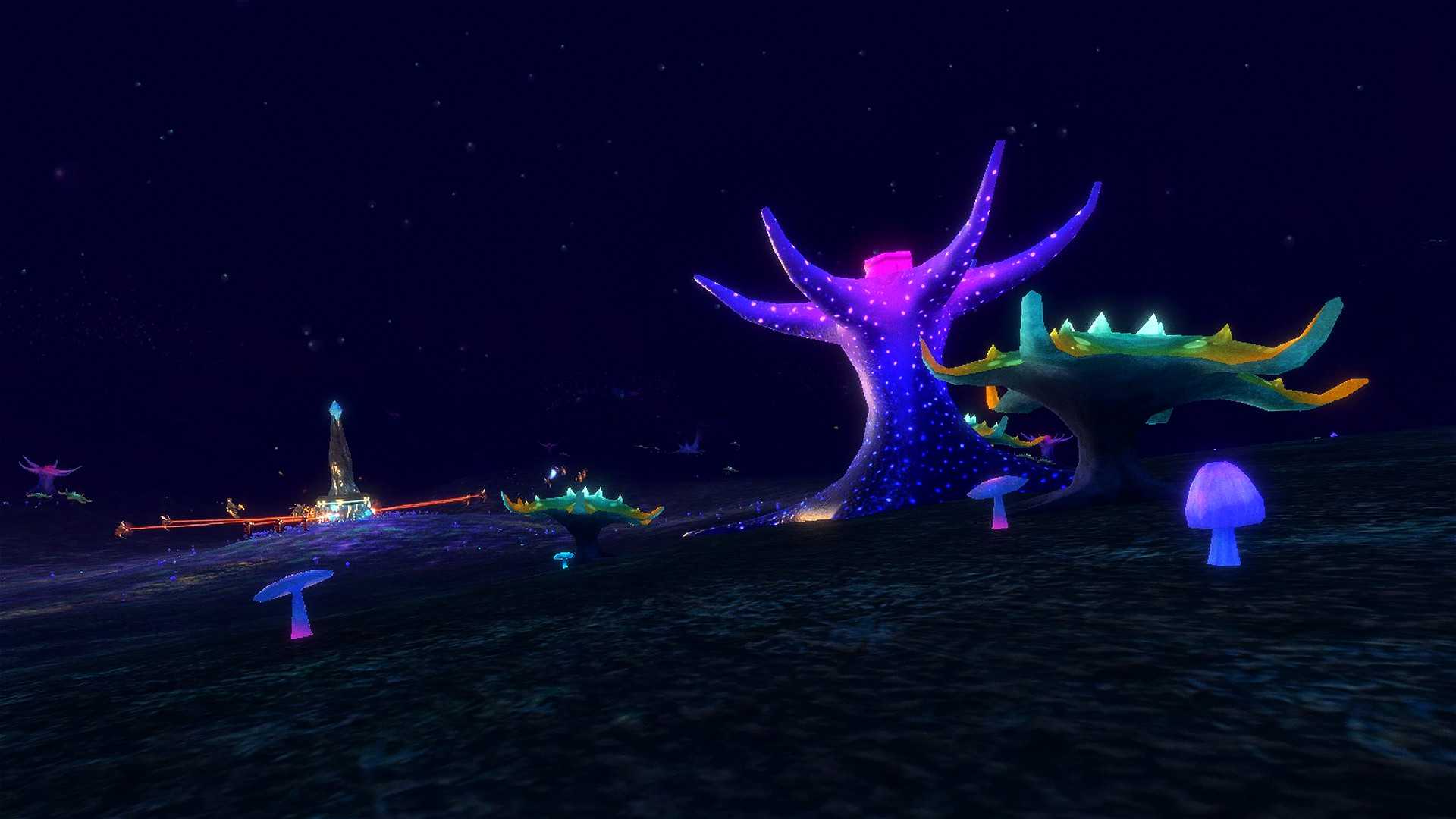 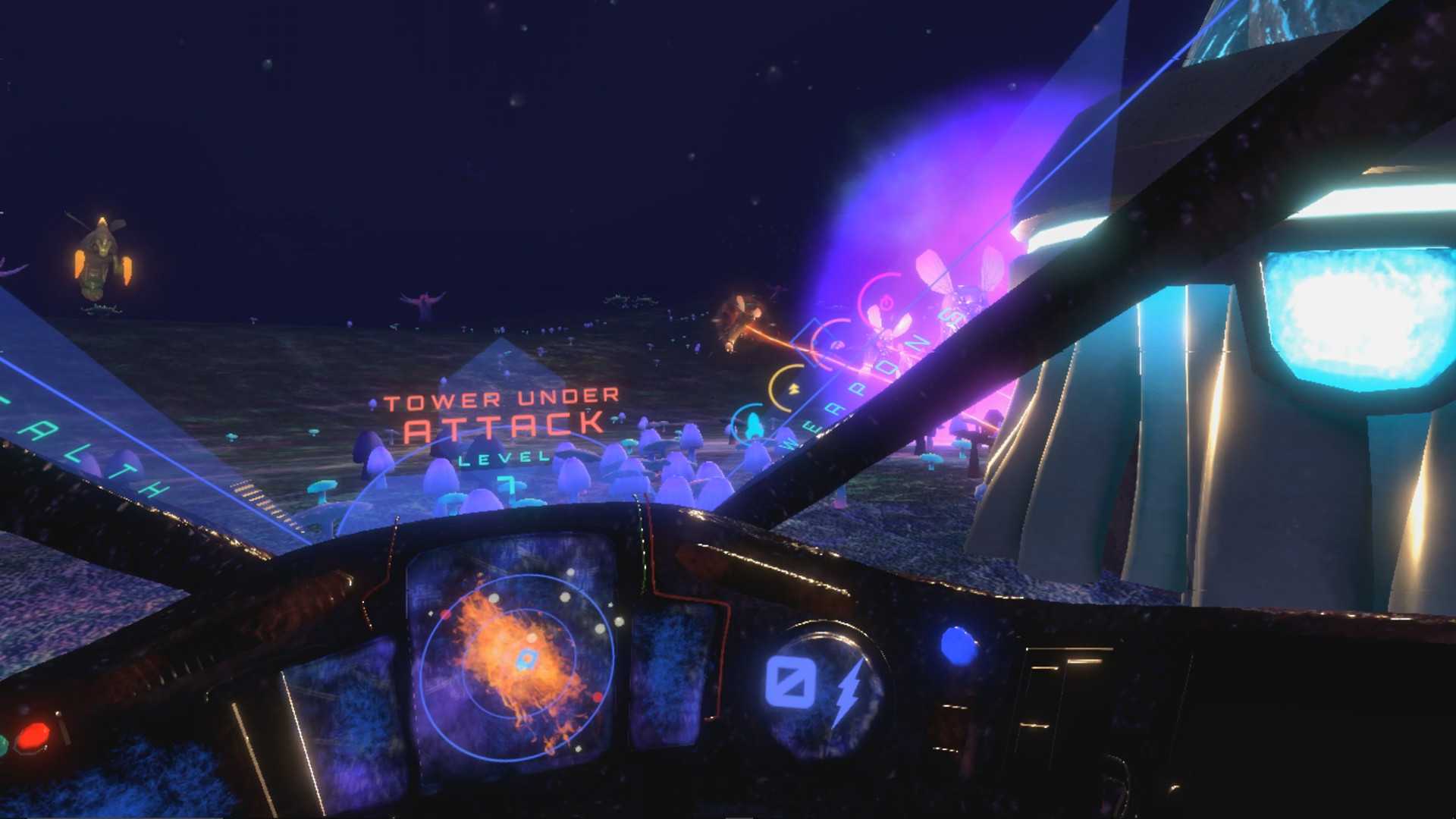 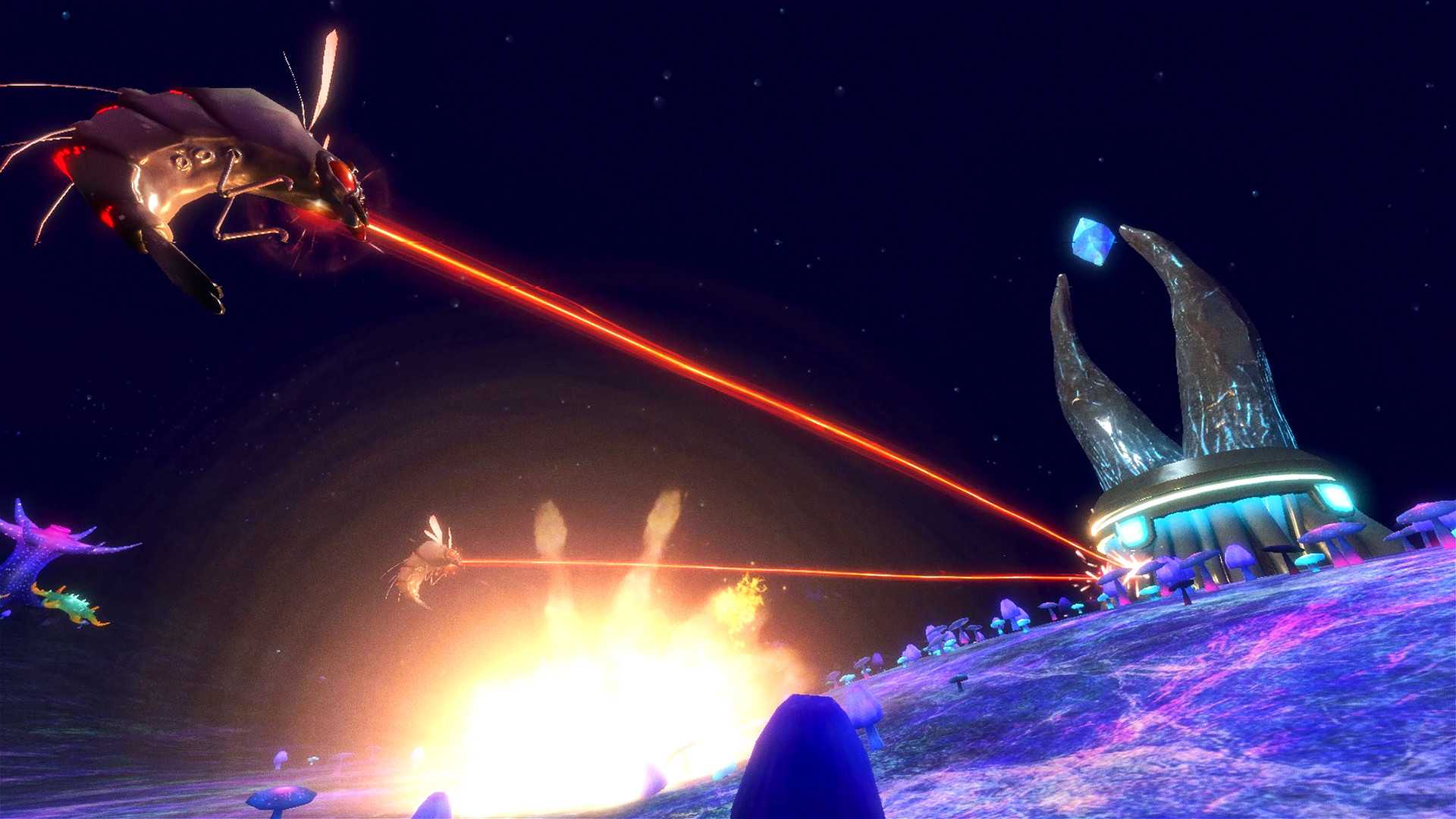 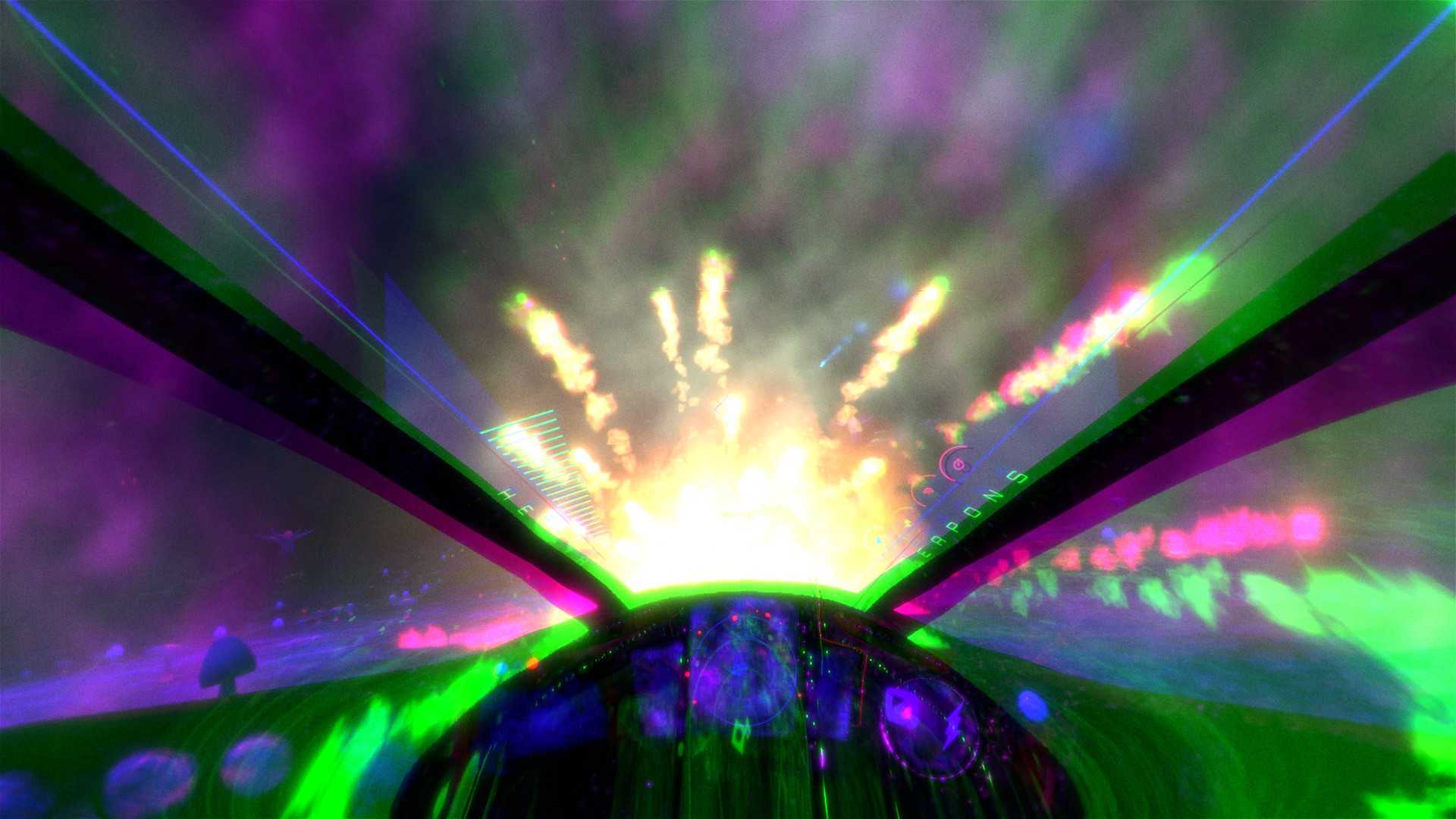 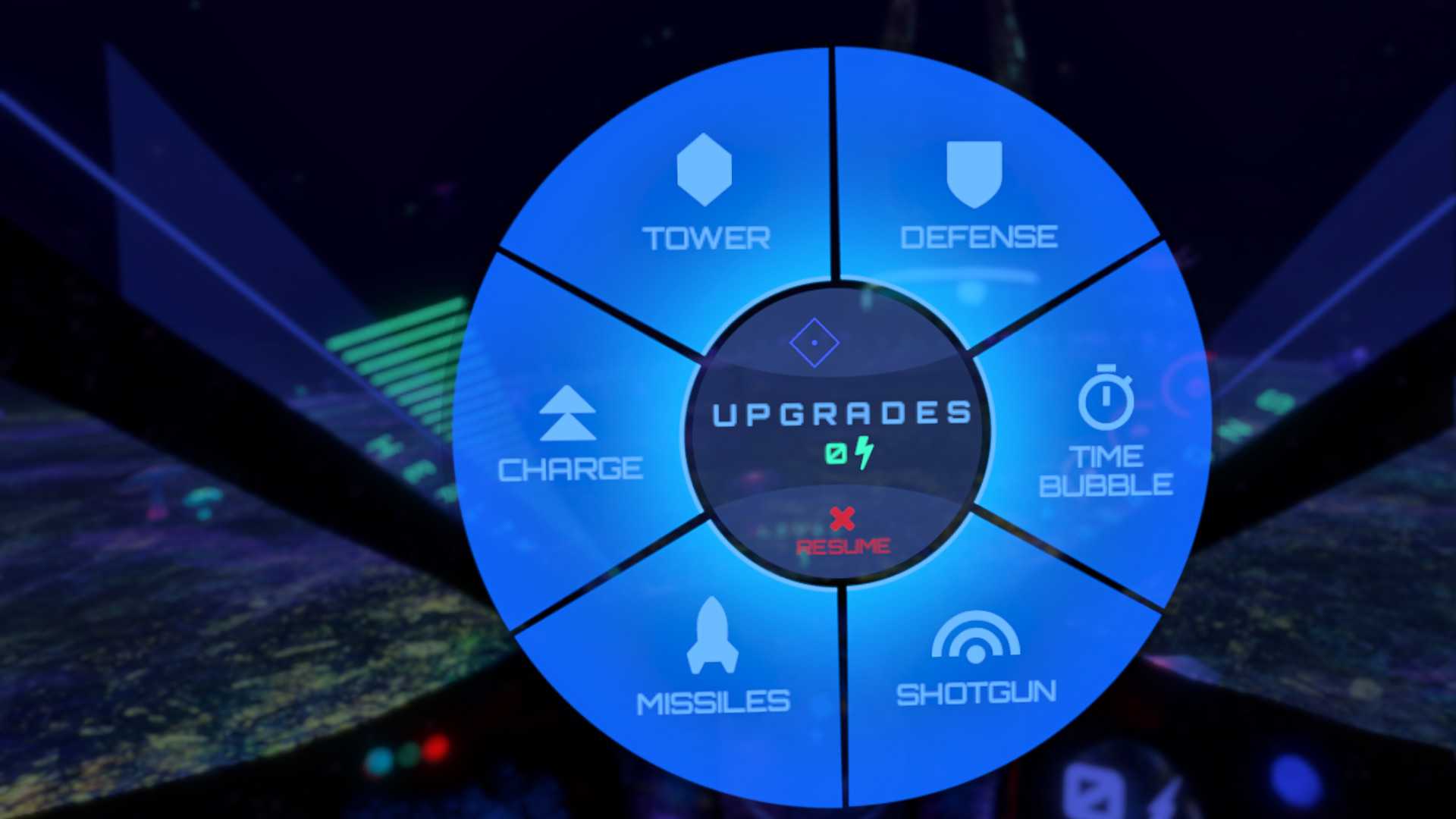 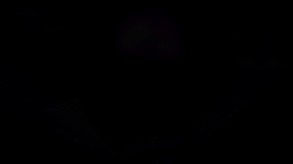 Built from the ground up for VR, Radiant Crusade is a stylized fusion between a co-operative take on the wave defense genre, and the high intensity action and freedom of Twisted Metal combat.

Players are granted the freedom to explore their environment with unshackled locomotion thanks to intuitive and fluid driving controls, while fully utilizing head tracking to grant an unparalleled feeling of control and responsiveness.

Armed with 4 powerful abilities that manipulate Spacetime, survive against an onslaught of dark creatures
seeking to expel you from their realm of darkness.

- Pilot your own intuitive and versatile vehicle anywhere in the realm
- Upgrade every component in your arsenal with an expansive skill tree.
- Survive increasingly imposing waves of enemies