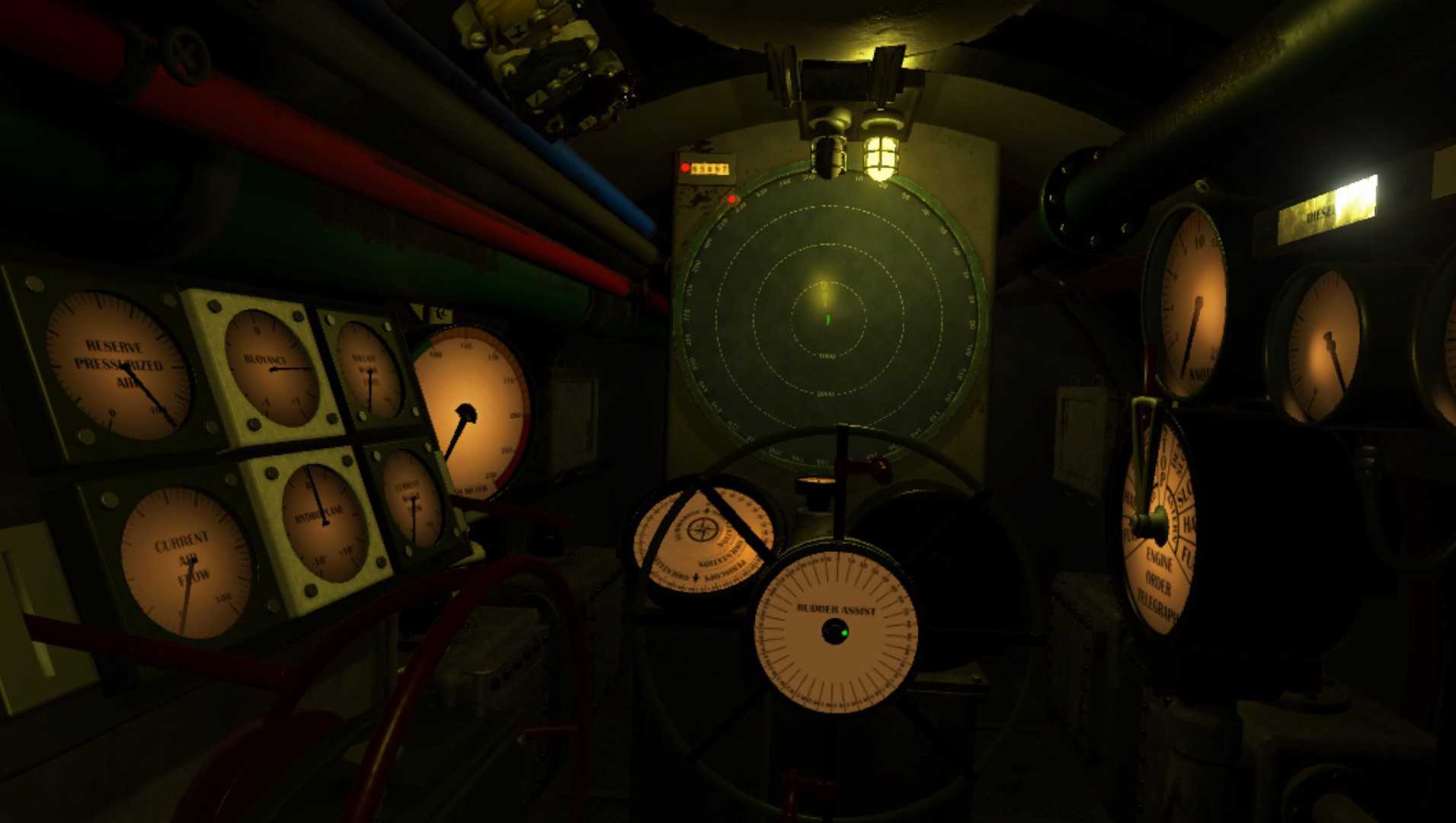 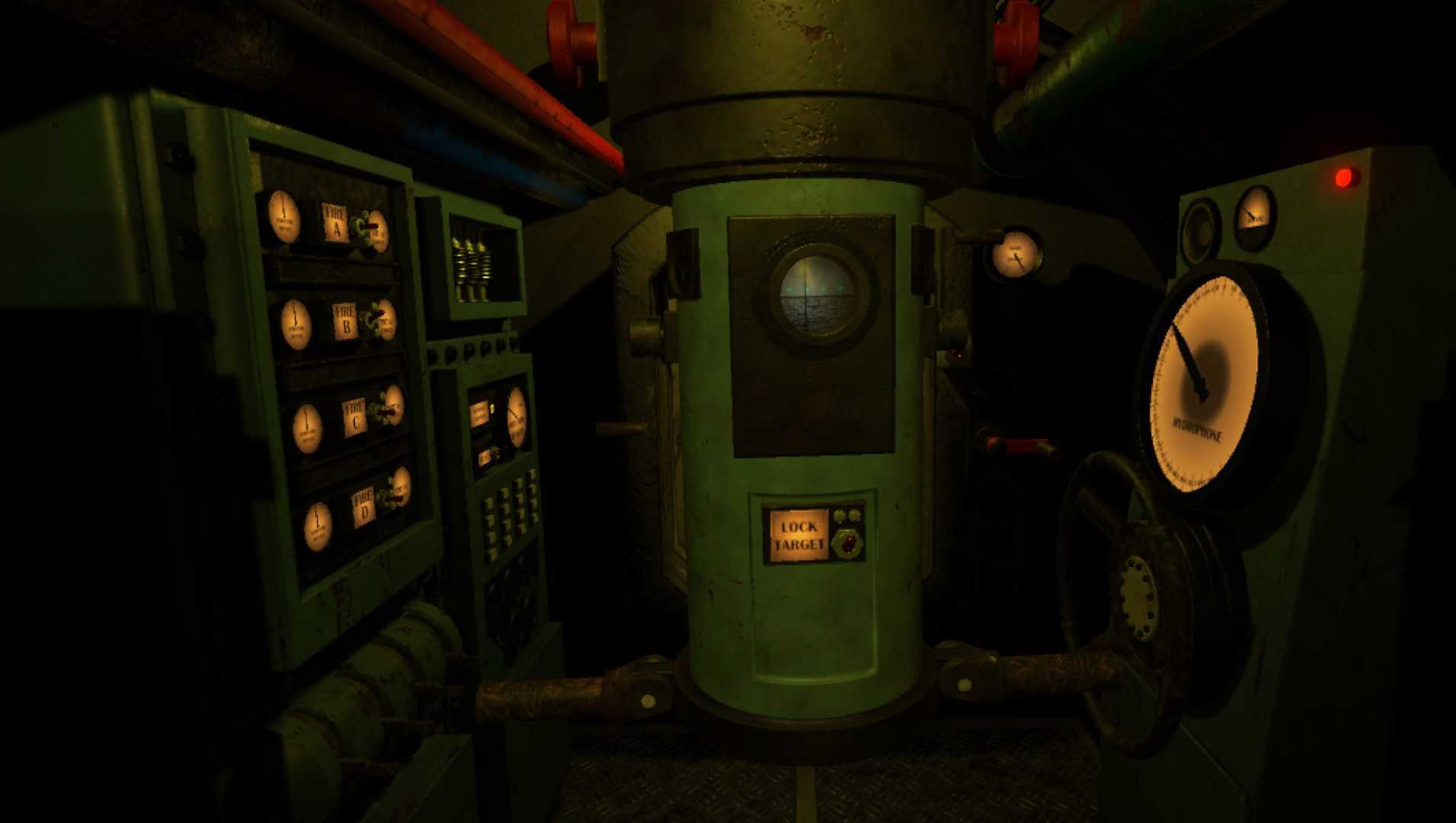 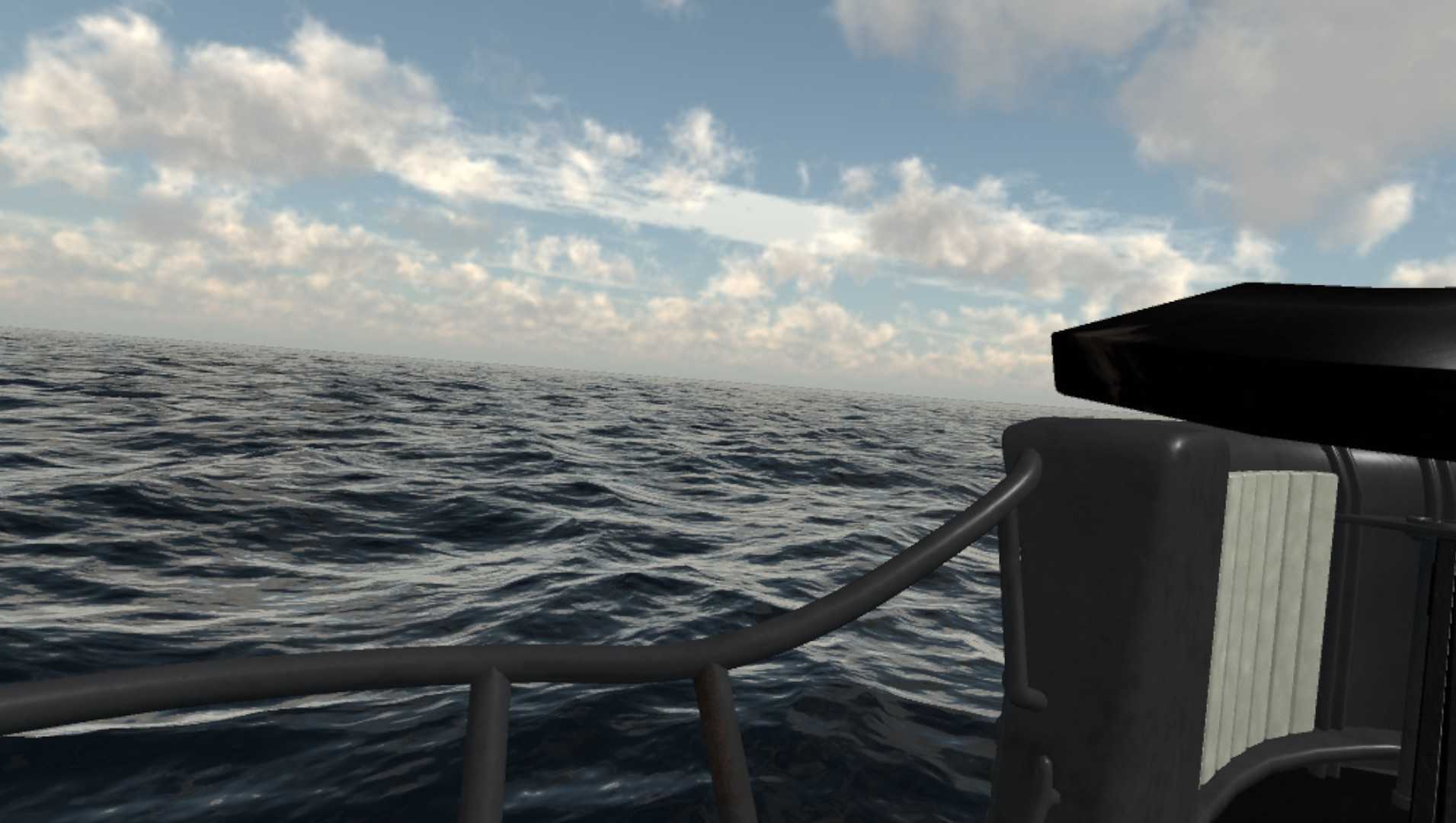 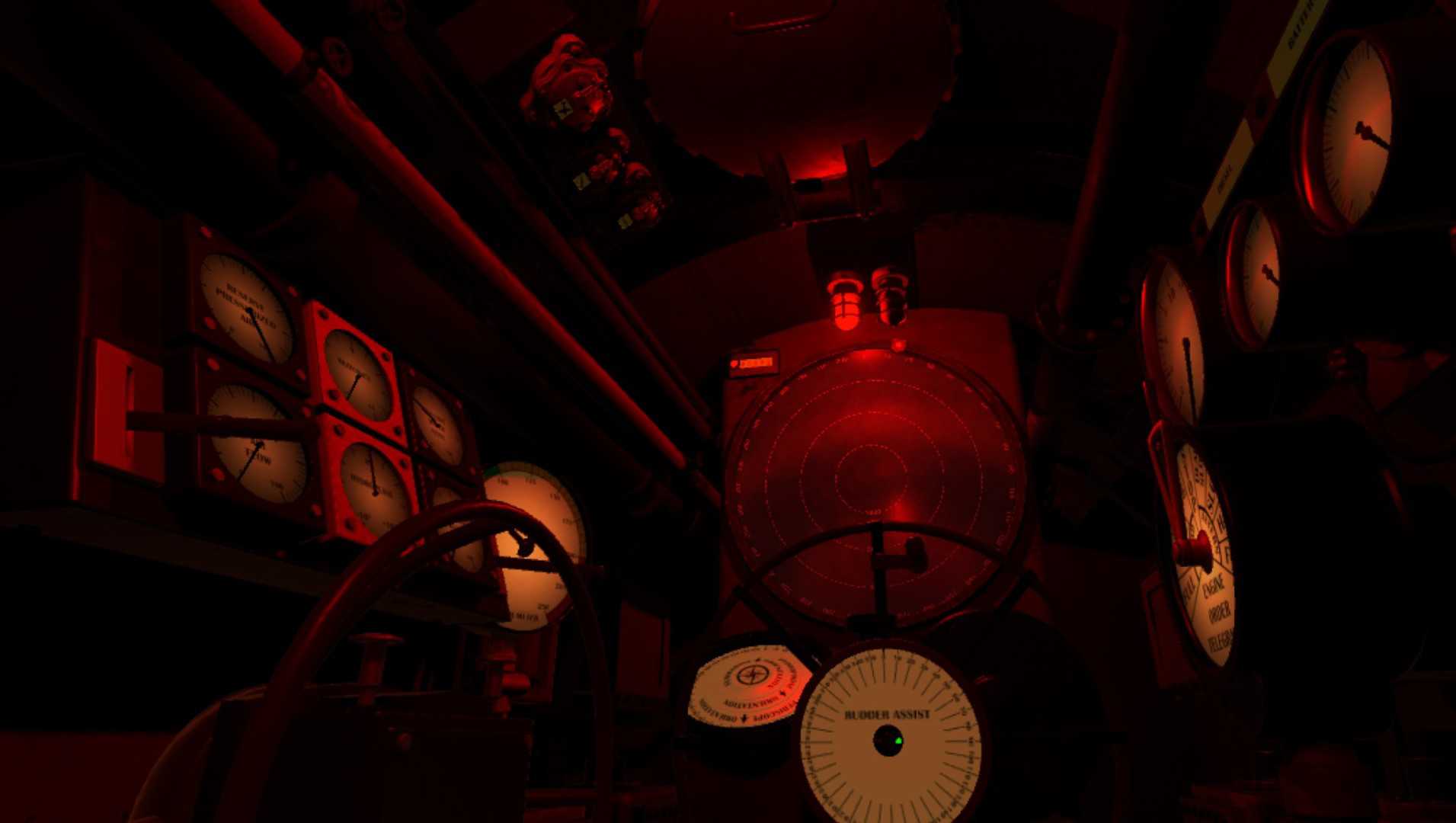 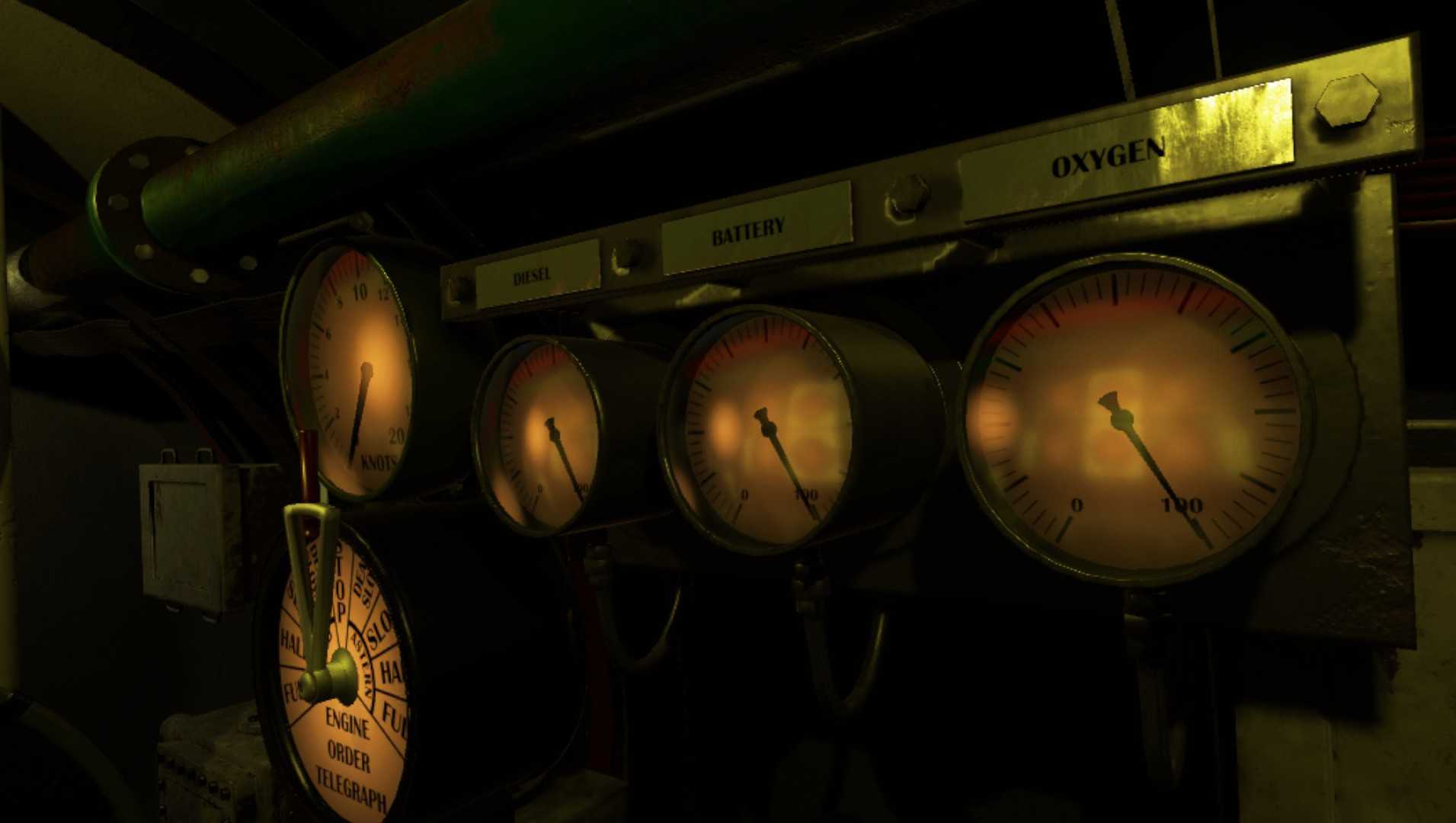 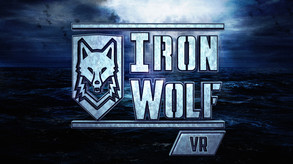 IronWolf VR is a roomscale submarine game playable either as singleplayer or online co-op. Unleash torpedoes on enemy ships, shoot down fighters and bombers using anti-aircraft guns, and attempt to survive depth charges dropped by deadly destroyers. Built from the ground up for VR, each part of the submarine has been crafted for the best possible VR experience.