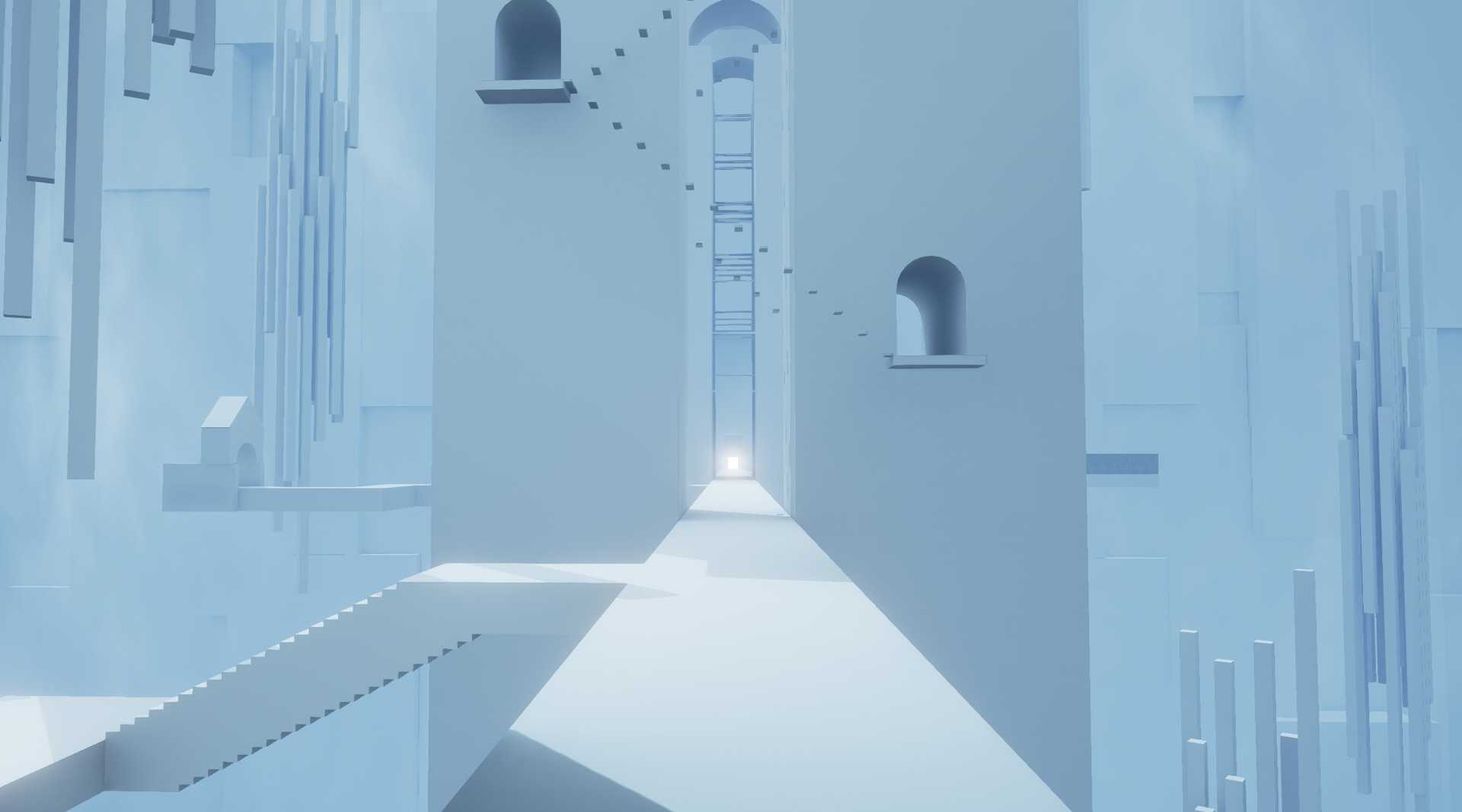 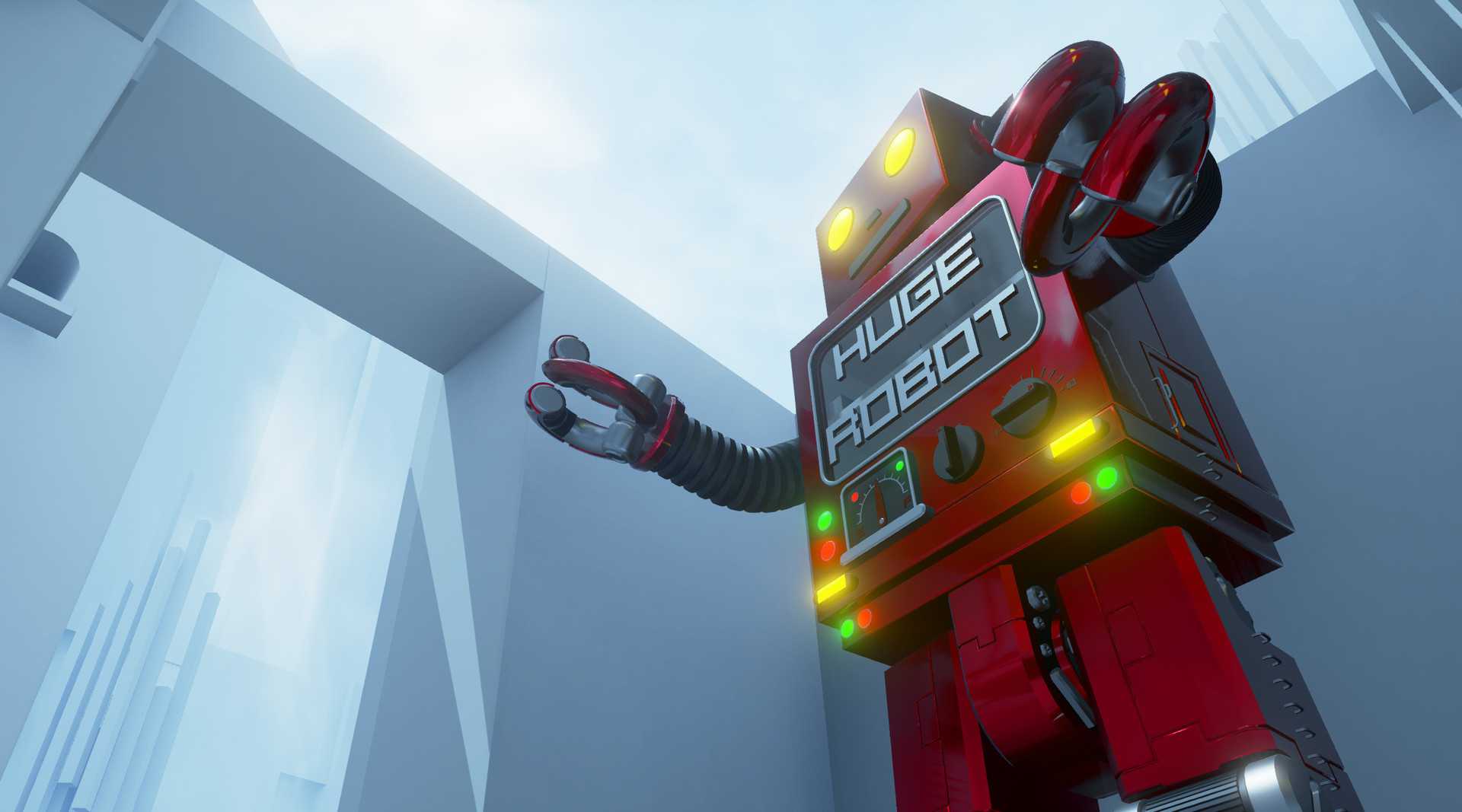 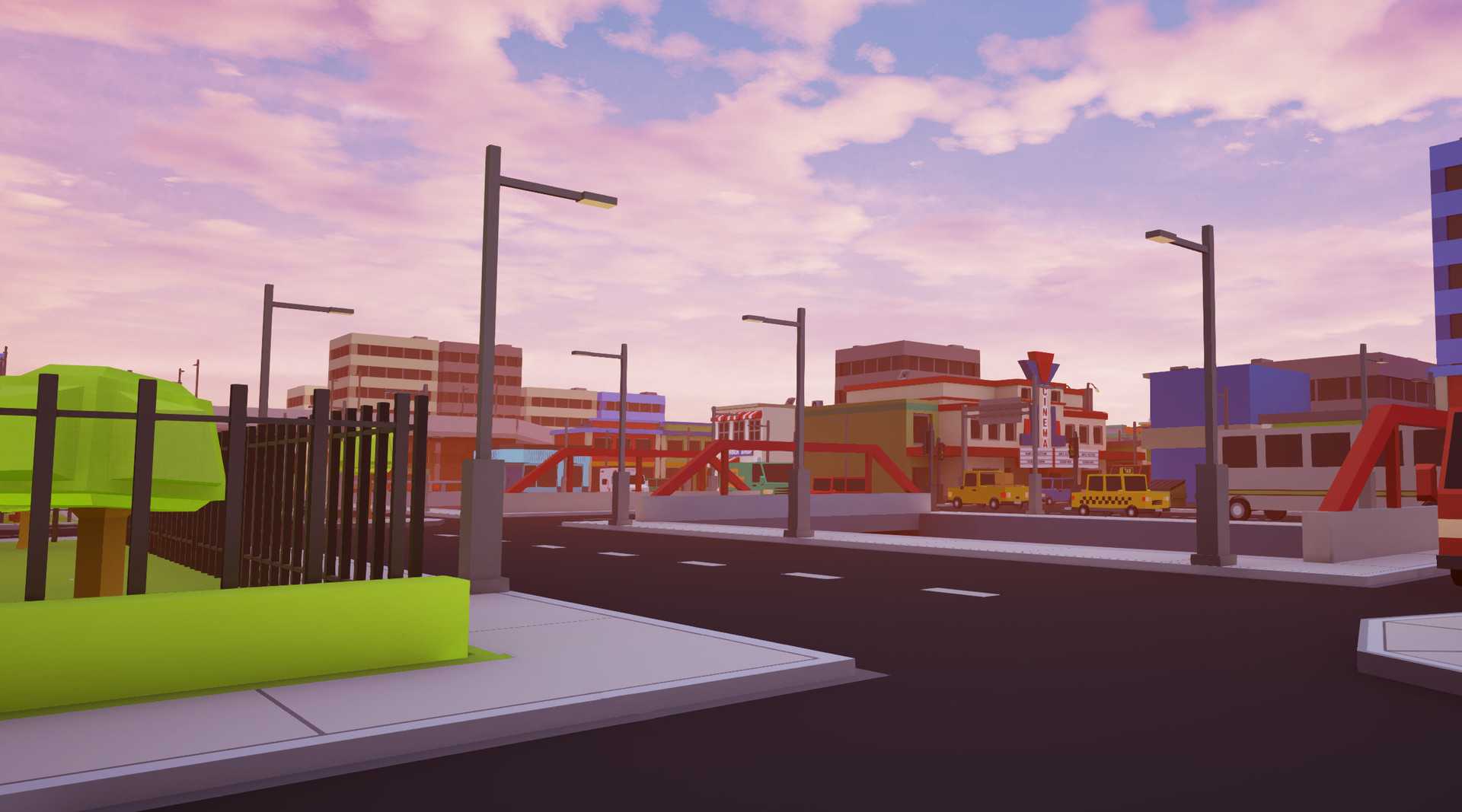 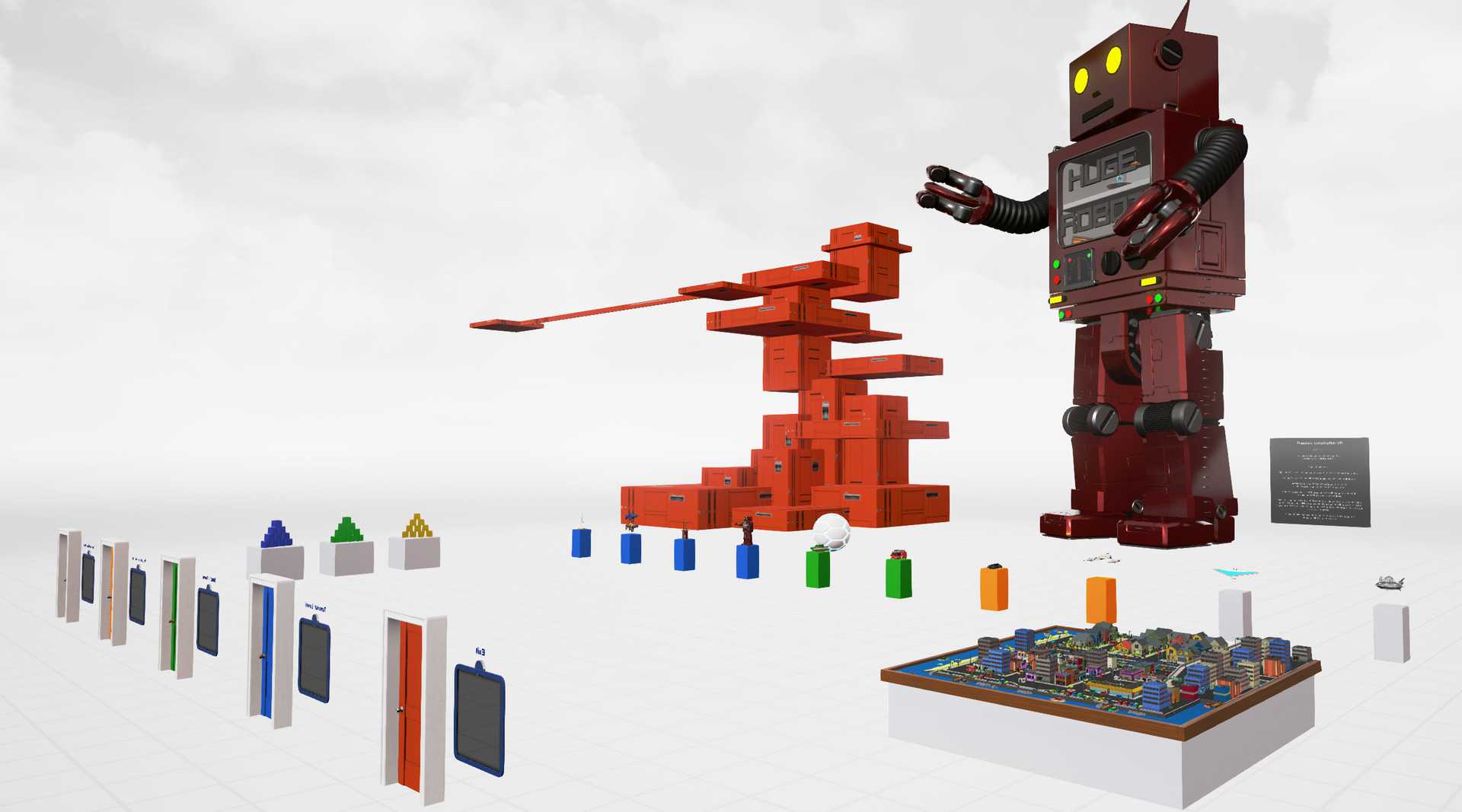 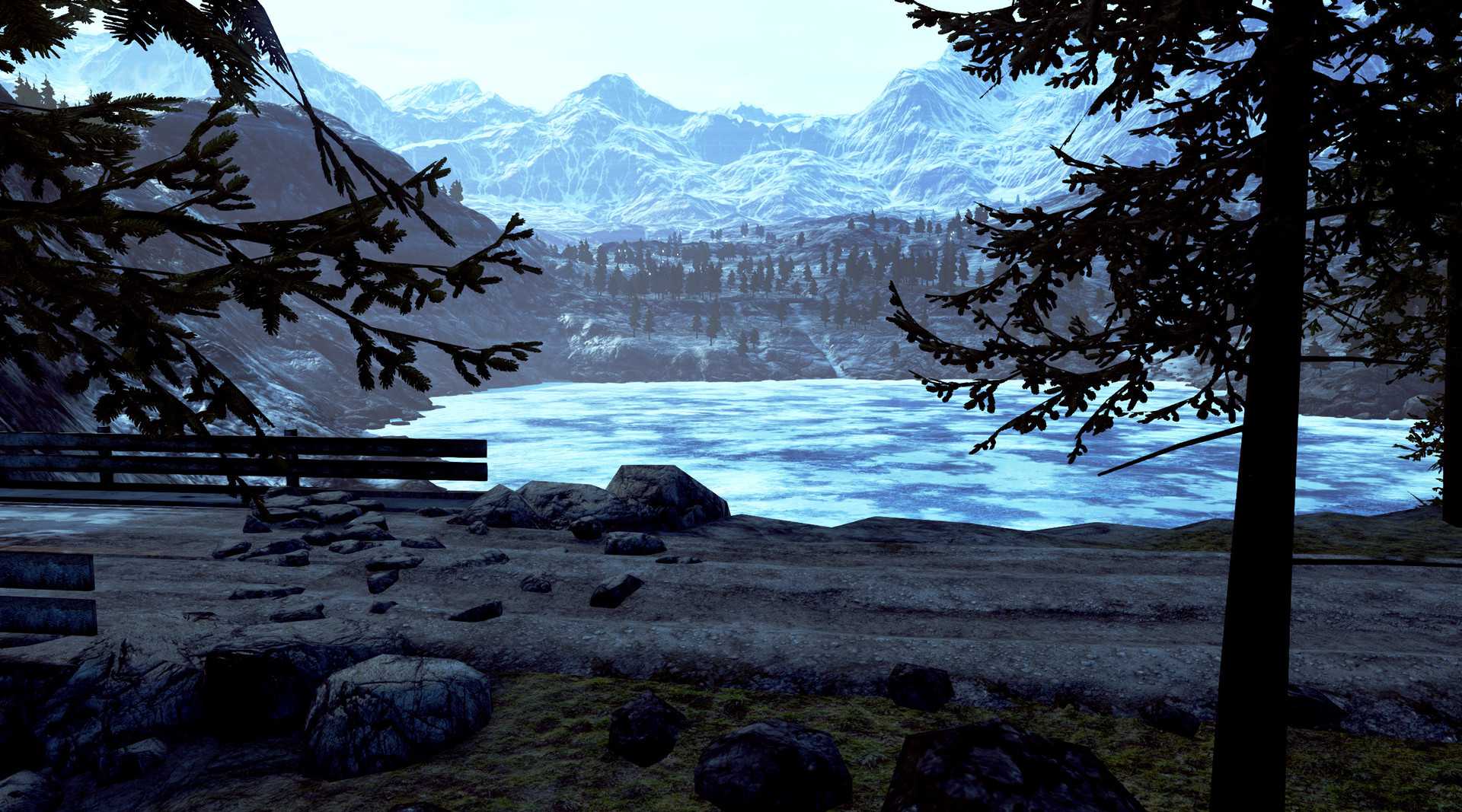 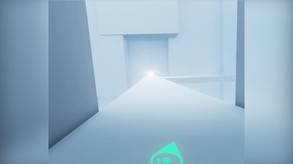 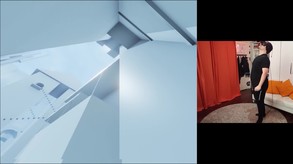 Walk, jog, run, climb and crawl across a range of locations and terrains in the Freedom Locomotion VR demo. This game showcases the revolutionary Freedom Locomotion System that provides you with a wide range of options, which will allow you to find the most immersive fit regardless of how motion sickness sensitive you might be.

The Freedom Locomotion System puts CAOTS (Controller Assisted On The Spot) at the front and center of the system. This is a form of walking in place locomotion solution where to move, you simply walk, jog or run on the spot, allowing you to walk, jog or run in VR. This also has the benefit of allowing you to traverse large open world VR spaces in an immersive manner while been less likely to get motion sick than traditional sliding VR locomotion solutions.

For those that prefer a less active solution, or are still susceptible to motion sickness even while walking on the spot, the system provides Dash and Blink steps that are derived from teleportation schemes that have been proven effective in not causing motion sickness.

Any way you choose, you'll find that you can get around the various large scale environments in an immersive manner that helps you feel as though you were really there.

The primary goal of Freedom Locomotion VR is to provide a proof of concept demo to show that VR is very capable of taking advantage of immersive large scale environments along with many of the game play norms that we've become accustomed to in traditional games.