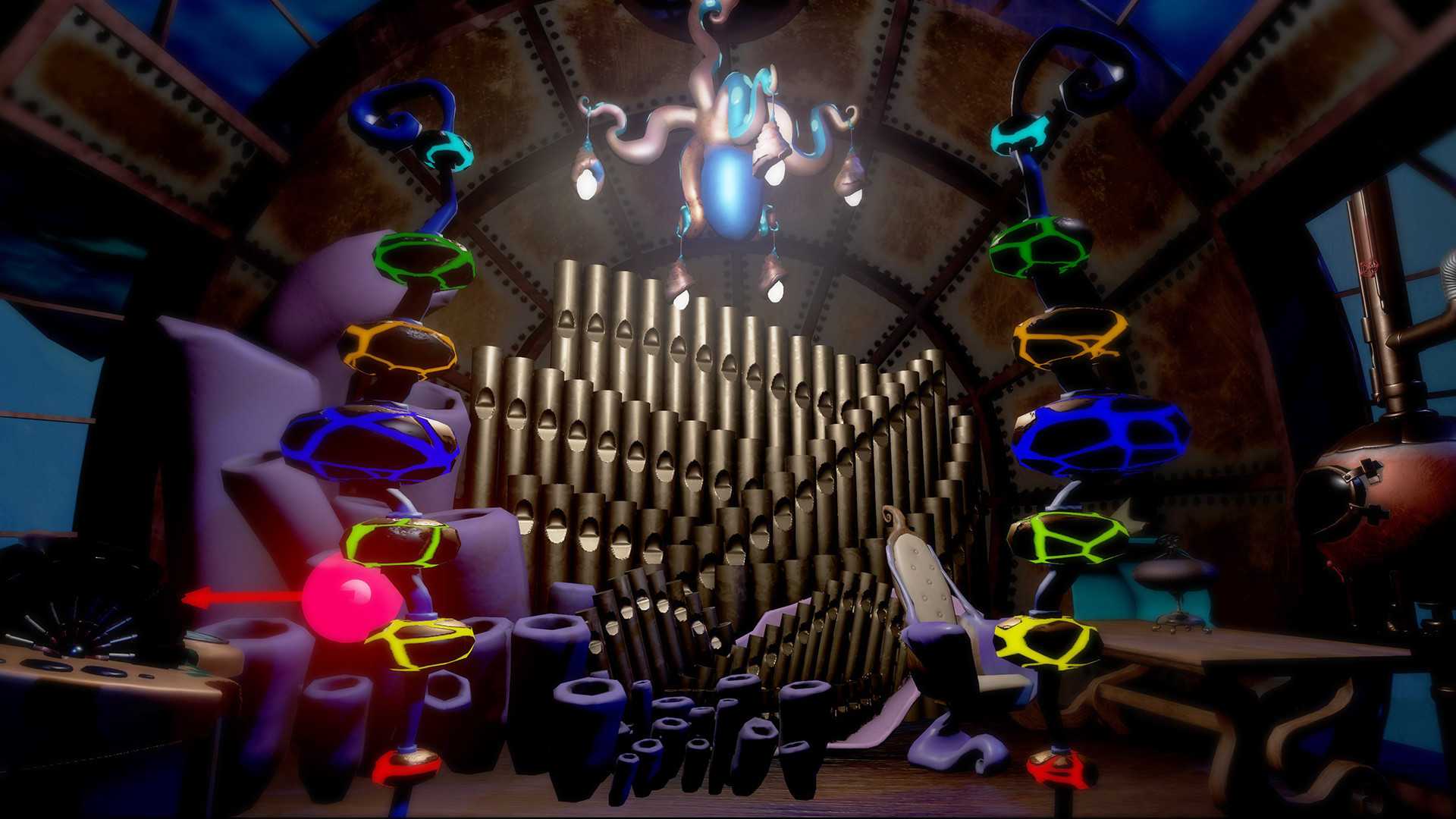 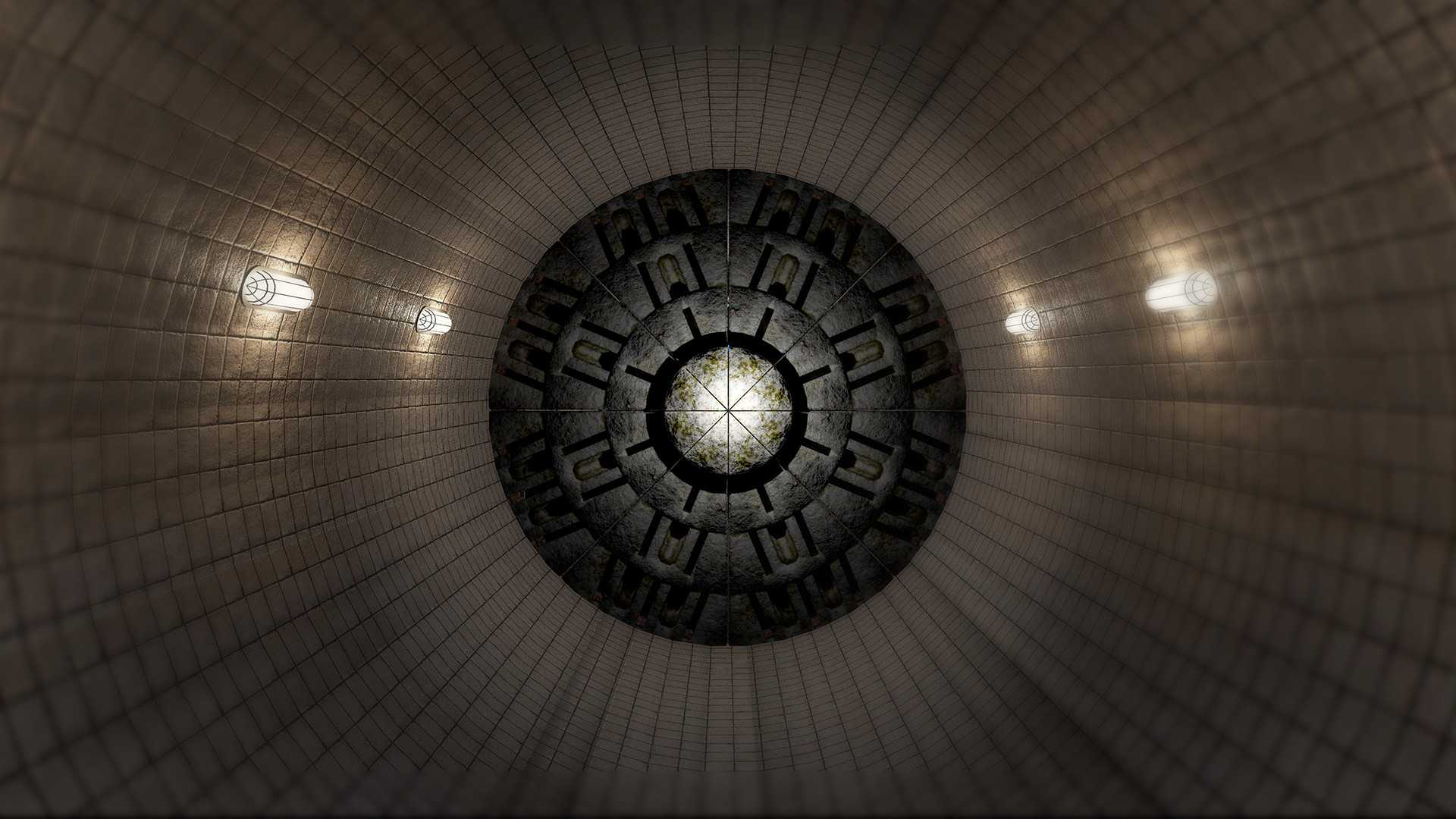 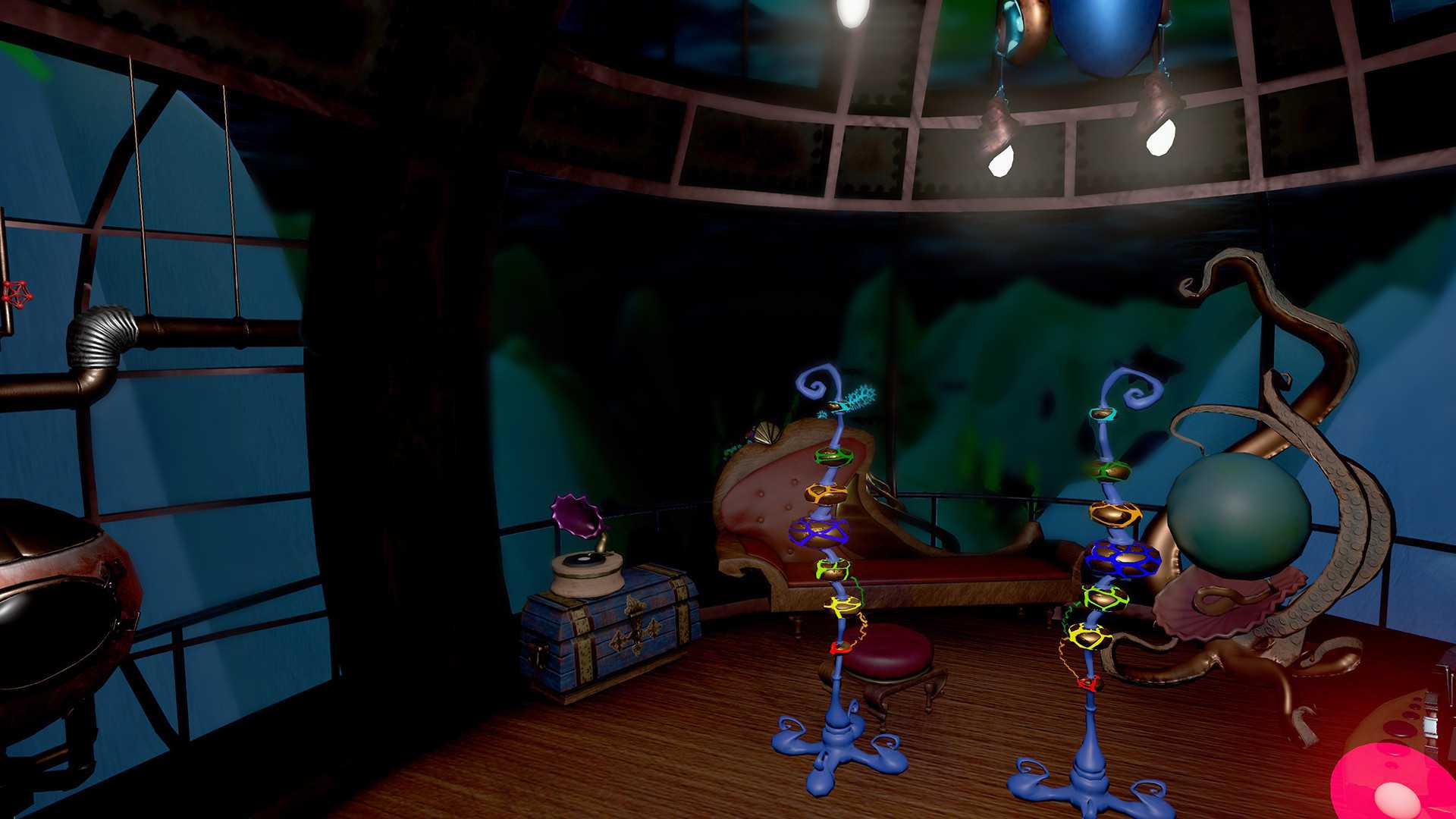 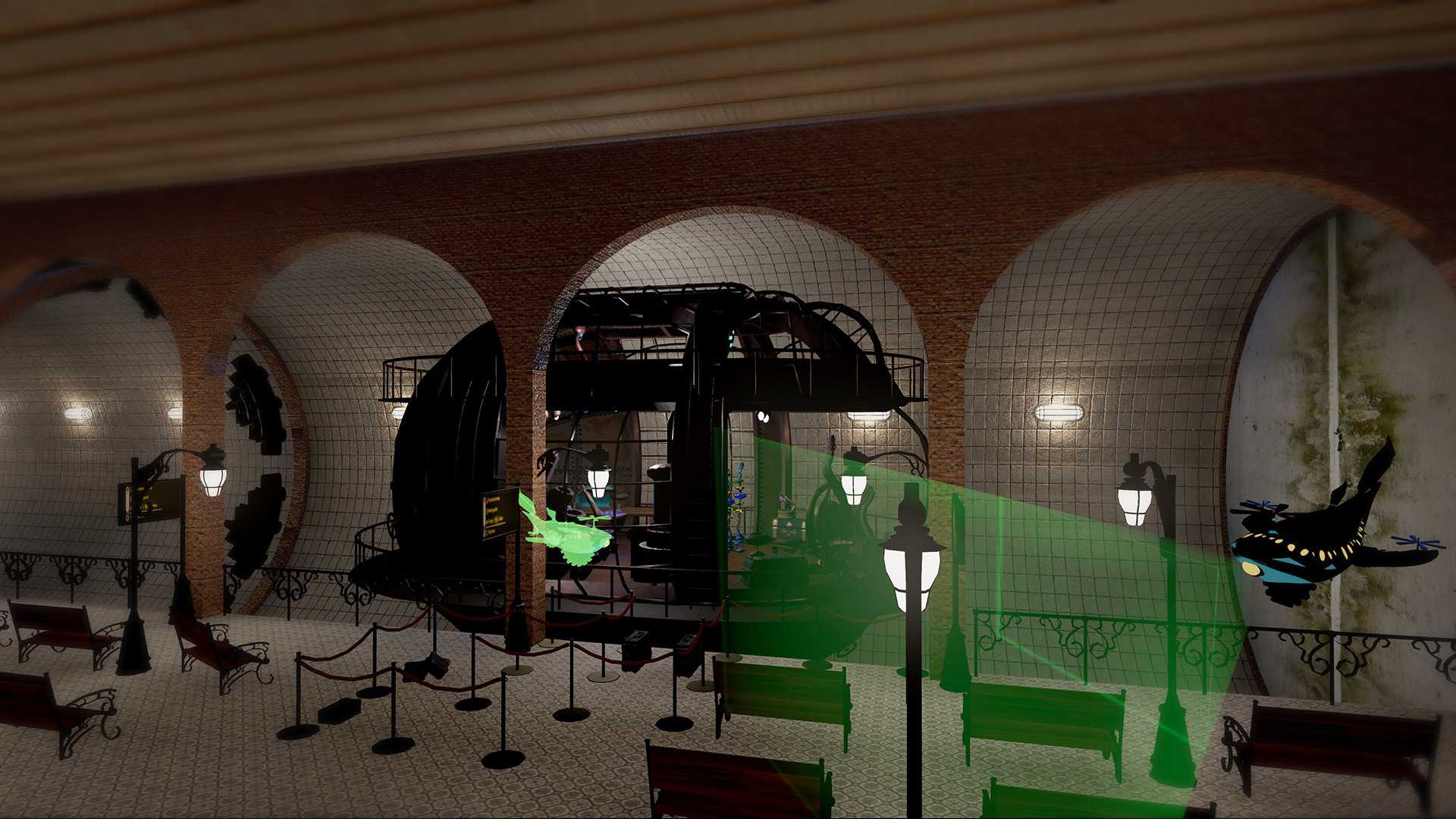 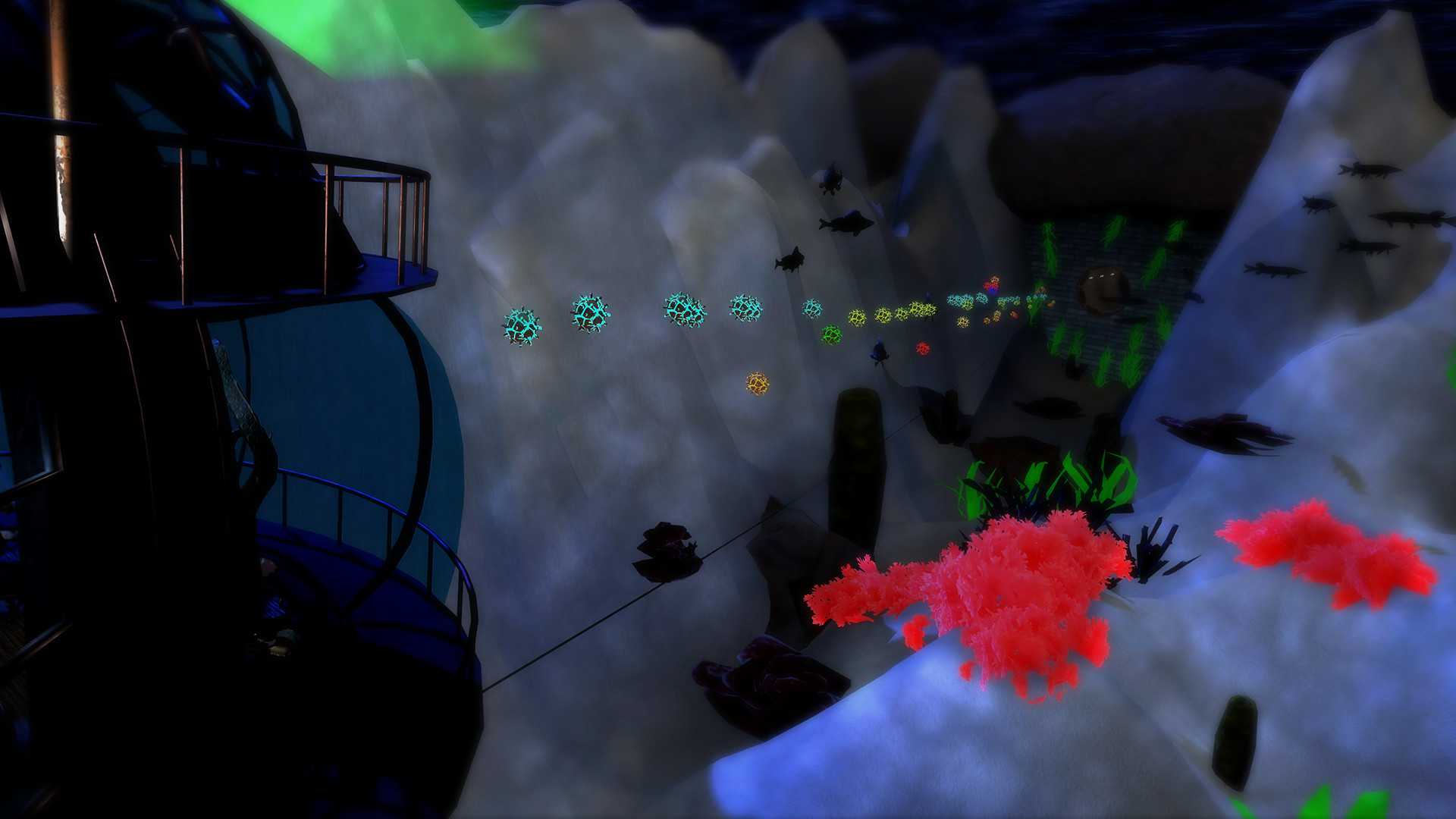 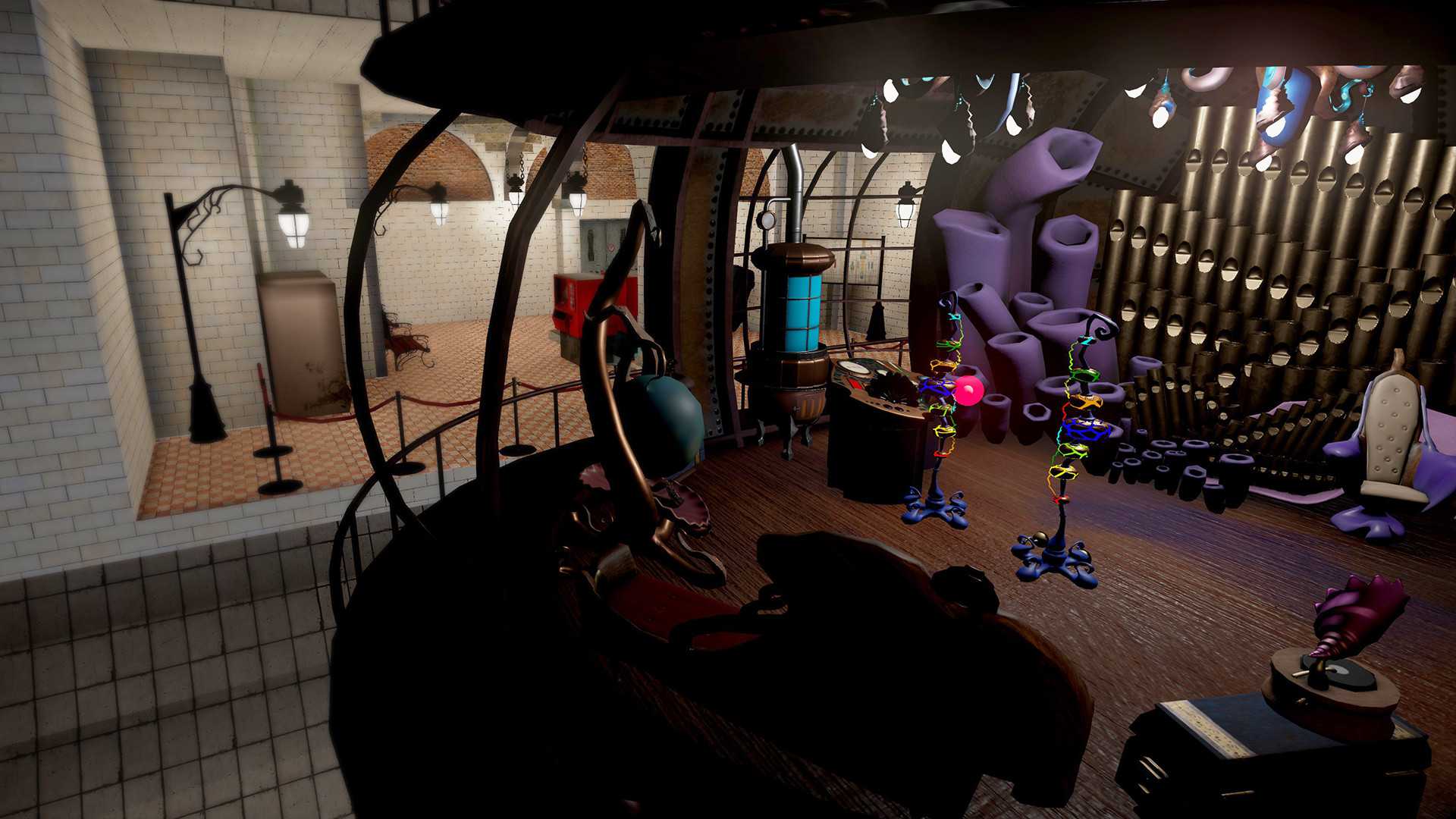 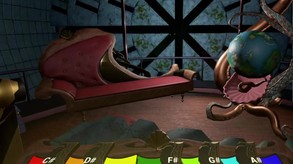 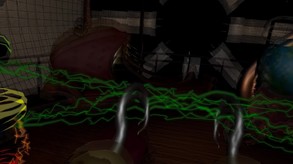 Bad times came for the inhabitants of the underwater domes.

Year 2022 wasn’t the best year for humanity. As a result of ecological catastrophes most of the land were sent underwater. Many died, but fraction of the people hid inside the city-domes built by The Contructors.

Hundreds years passed since those events. Every half a year, makers visites the cities, and with them - the mythical bathyscaphe full of fuel needed for survival of the city. But today, the bathyscaphe is empty.

Now it’s time for you to shine.

You got the package with the key to this underwater vehicle and you hit the tour de Constructeur!
Save our city from extinction! Find a new source of power for generators!
Reveal the secret behind The Enigmatic Box with the Key!
Learn the rules of the staff and distinguish between similar notes!

Explore stations through the eyes of the drone.

Discover nooks and crannies of the abandoned stations.
Scan objects and uncover the mystery of constructors' outposts.

All this, and even more, in SEABED PRELUDE by MythicOwl!