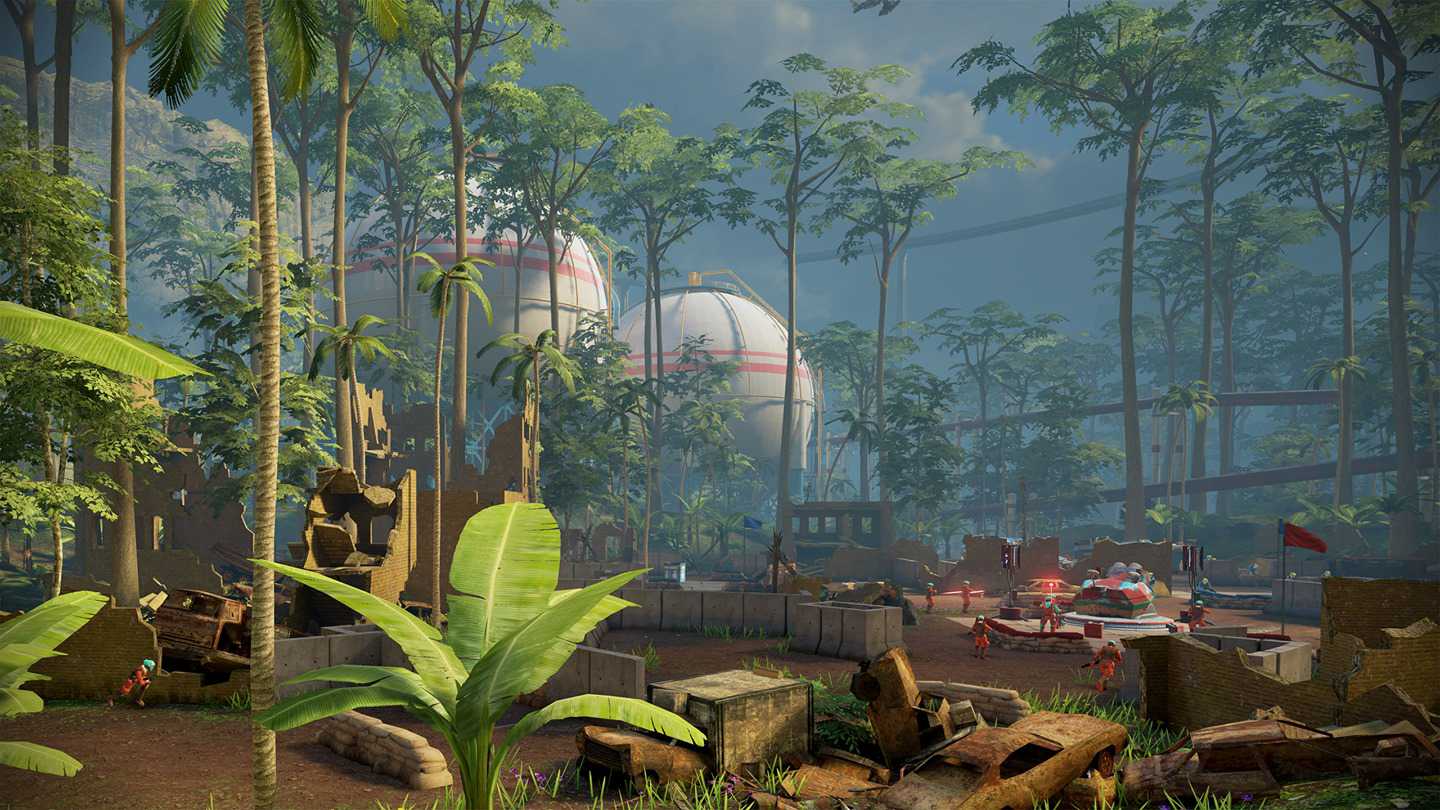 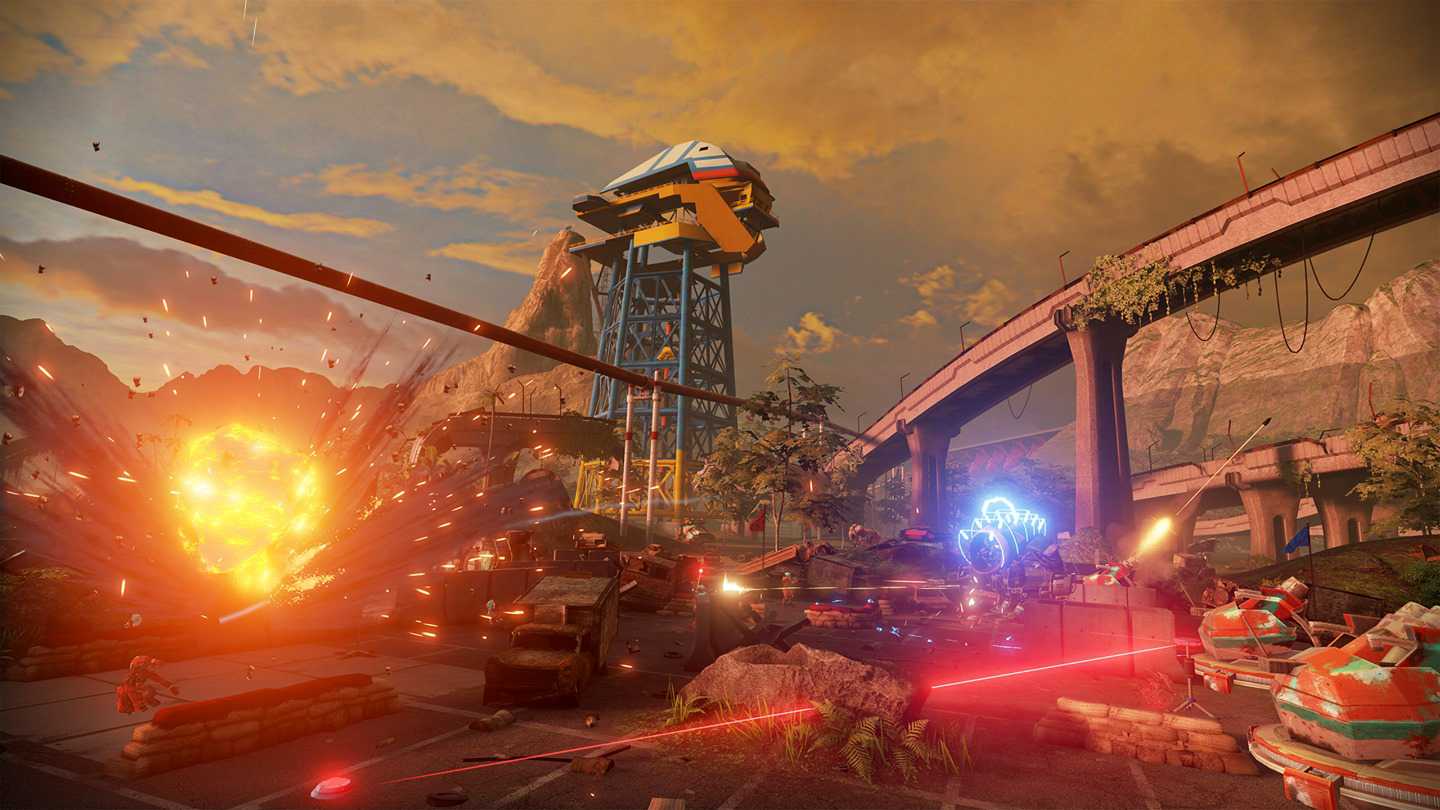 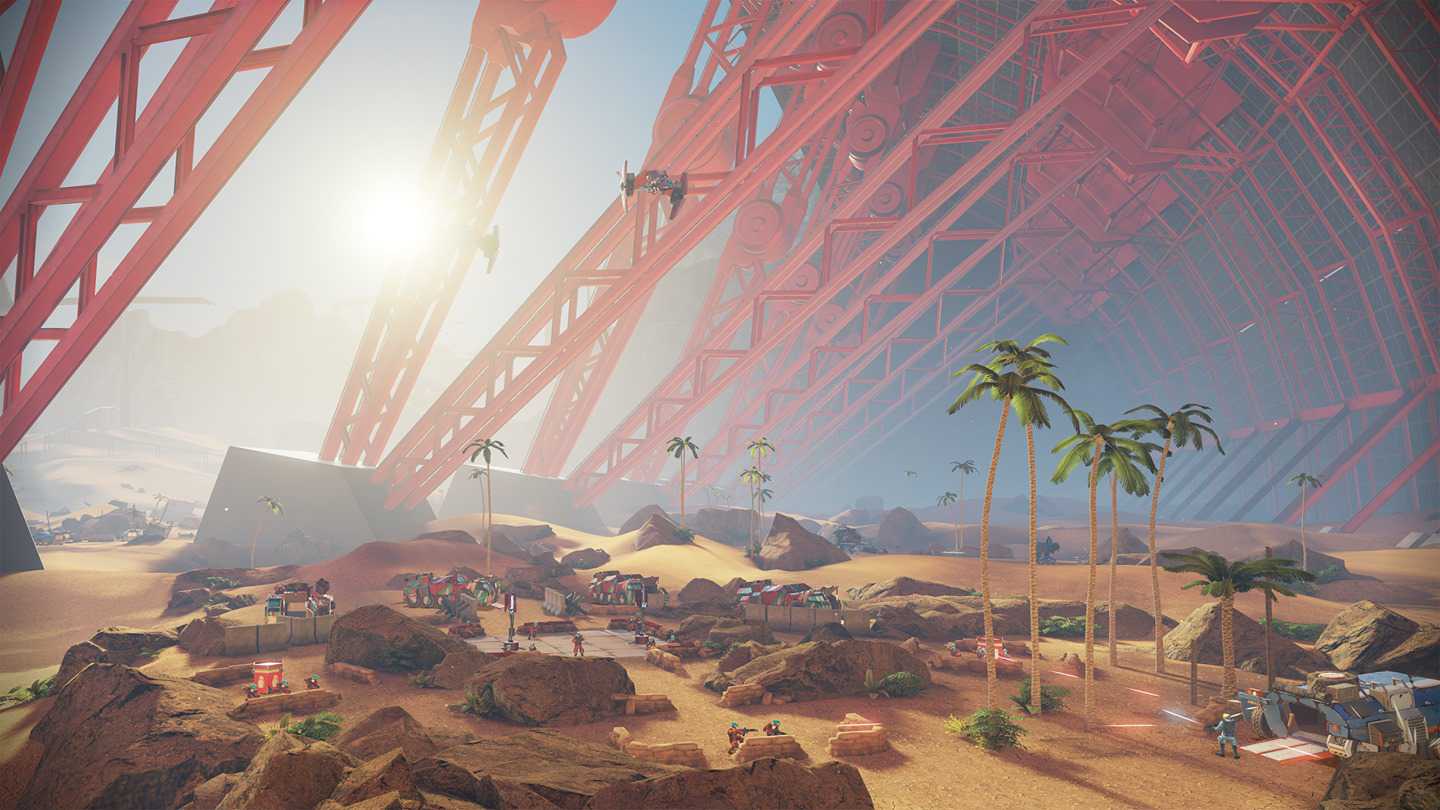 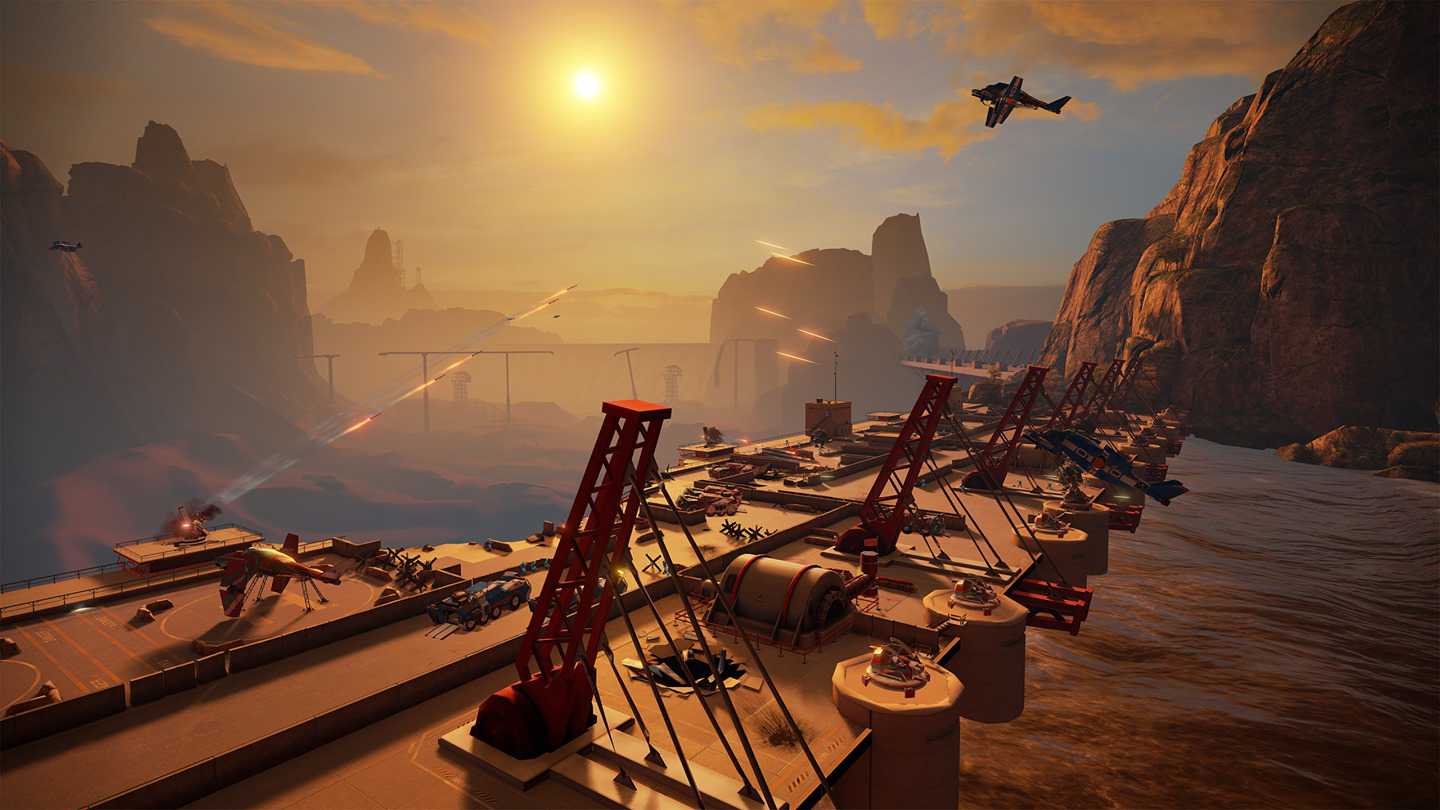 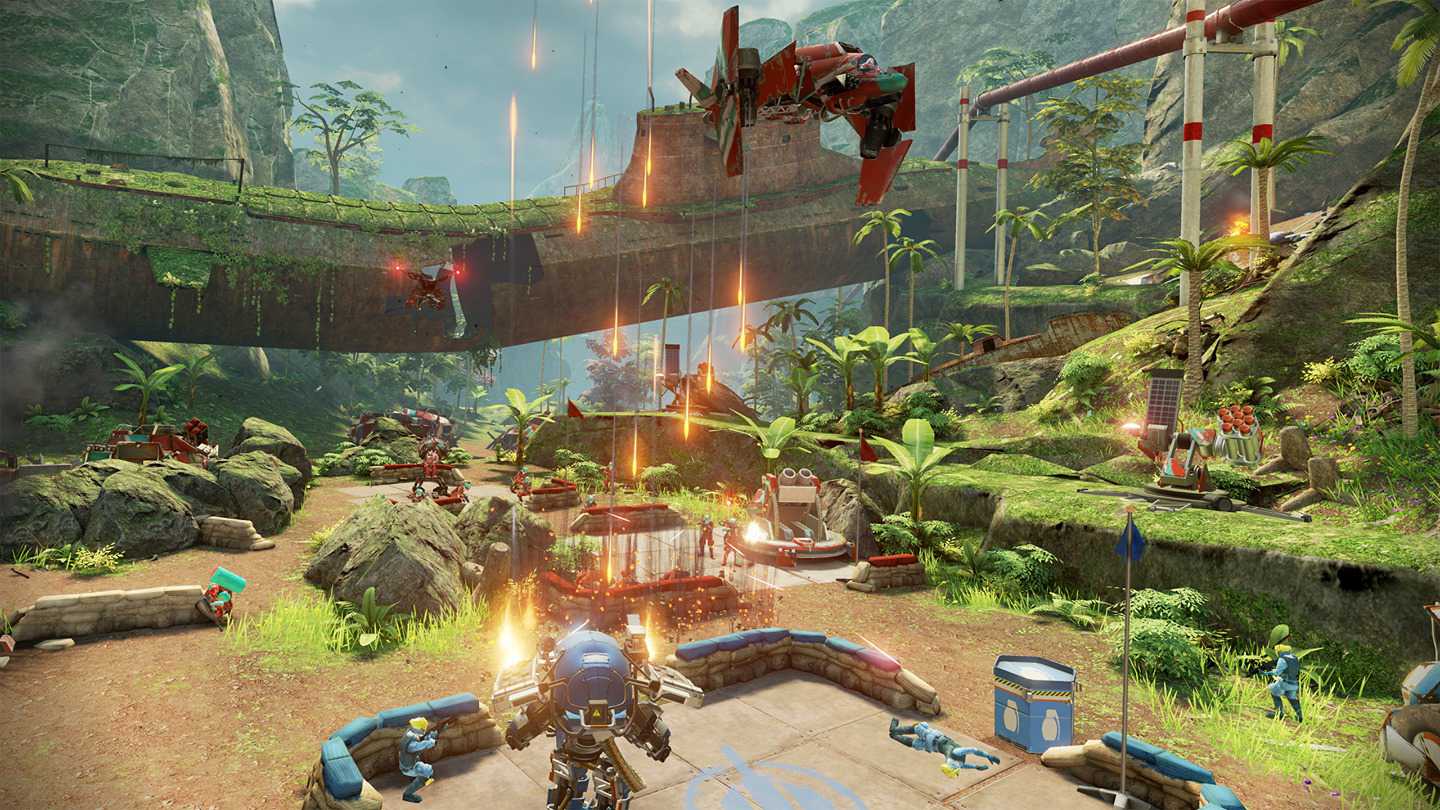 After the oceans flooded the Earth, the remains of mankind recovered and united. But it did not take long for conflict to find its way back into the newly built civilization. Now two factions fight for control of the new resources found deep in the Earth’s crust. So suit up and destroy your enemies to reclaim your homeland in Landfall, an immersive tactical action shooter that gives players both a panoramic 3rd person and immersive 1st person view of the battlefield during fights.

You take on the role of a commander leading a group of soldiers into battle. Use your weapons and abilities to push back the enemy and pilot huge bipedal Striders to crush your opponents. Wage war in the single player campaign on the many exotic battlefields, or fight side-by-side with a friend to complete the campaign in co-op. Engage with others in 1v1 or 2v2 multiplayer action for endless hours of VR warfare. Unlock new weapon and ability loadouts and develop your strategy to take on other players.