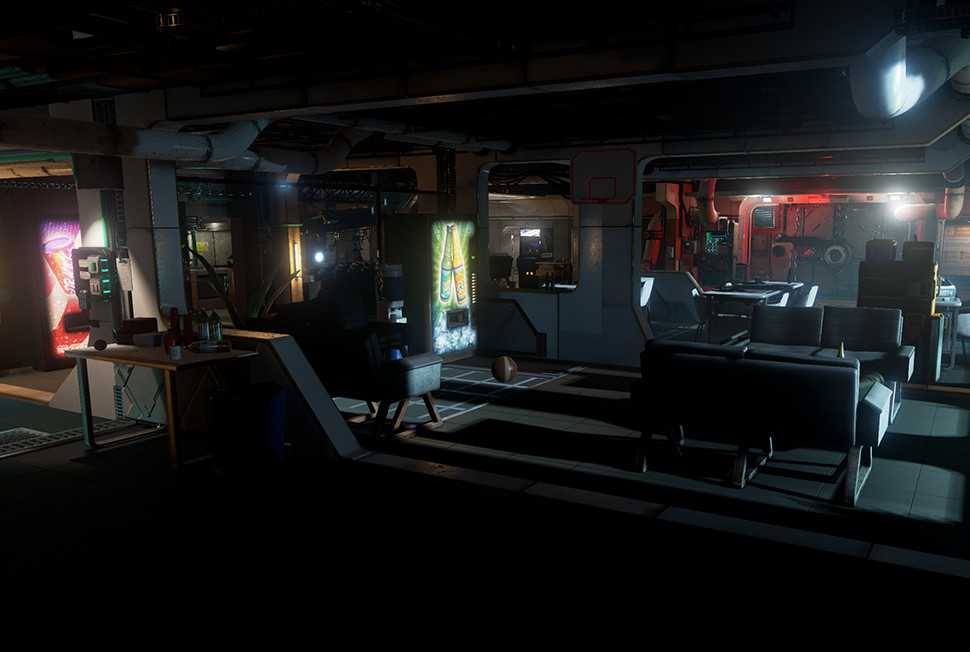 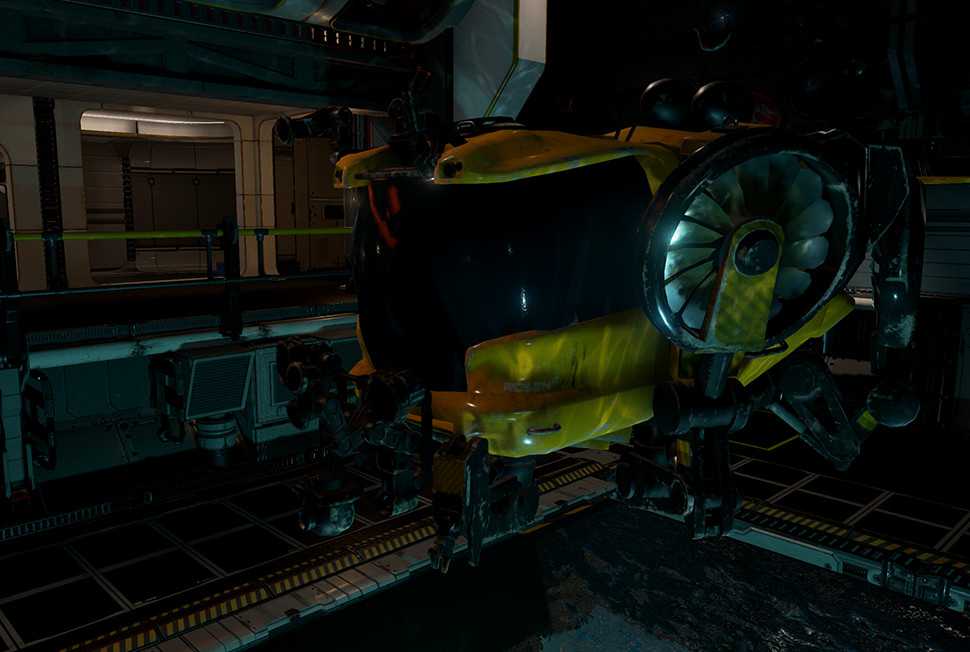 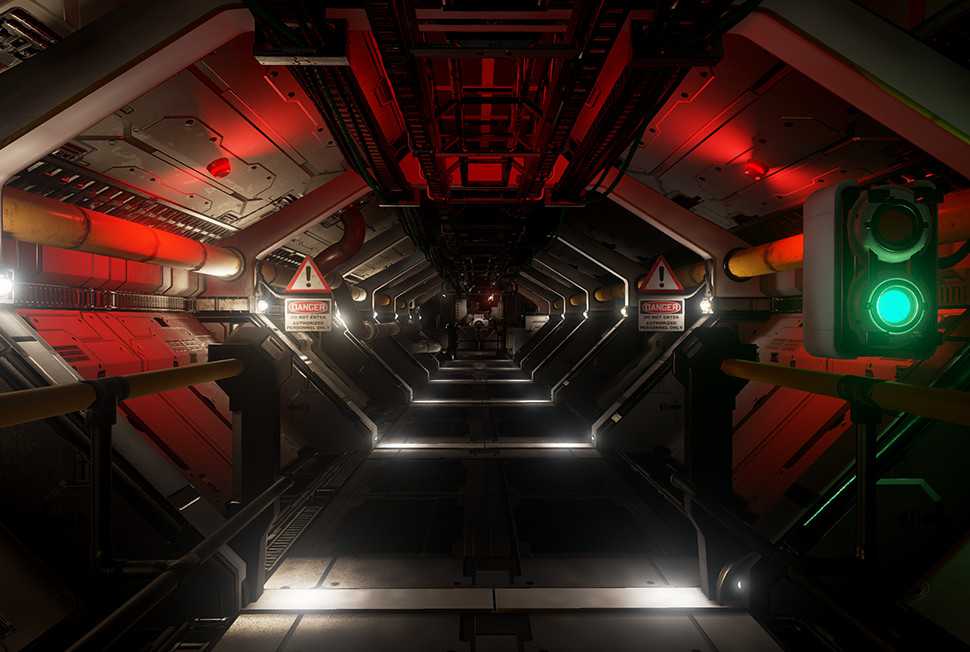 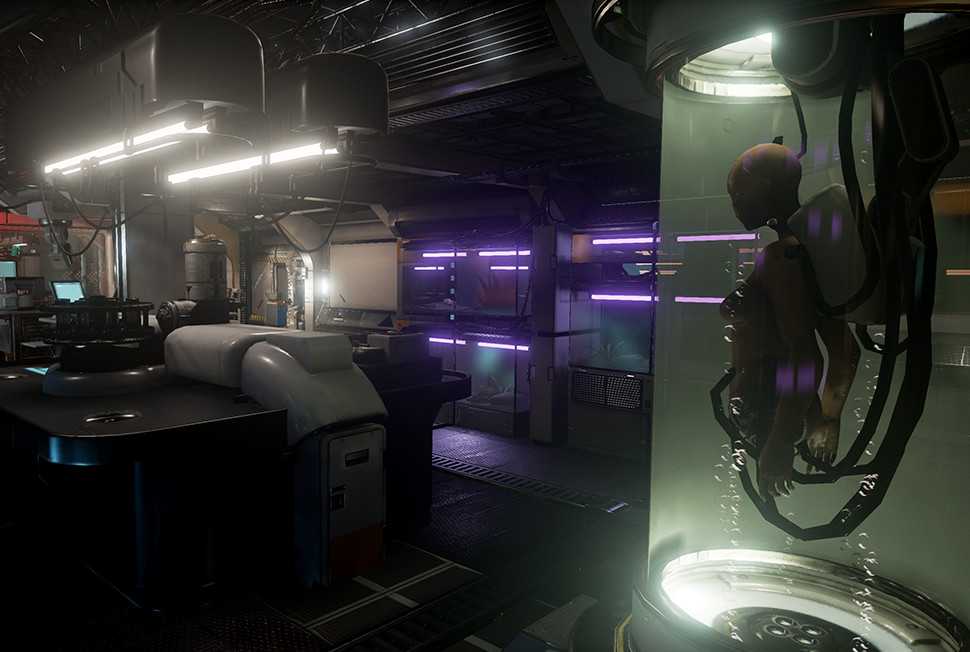 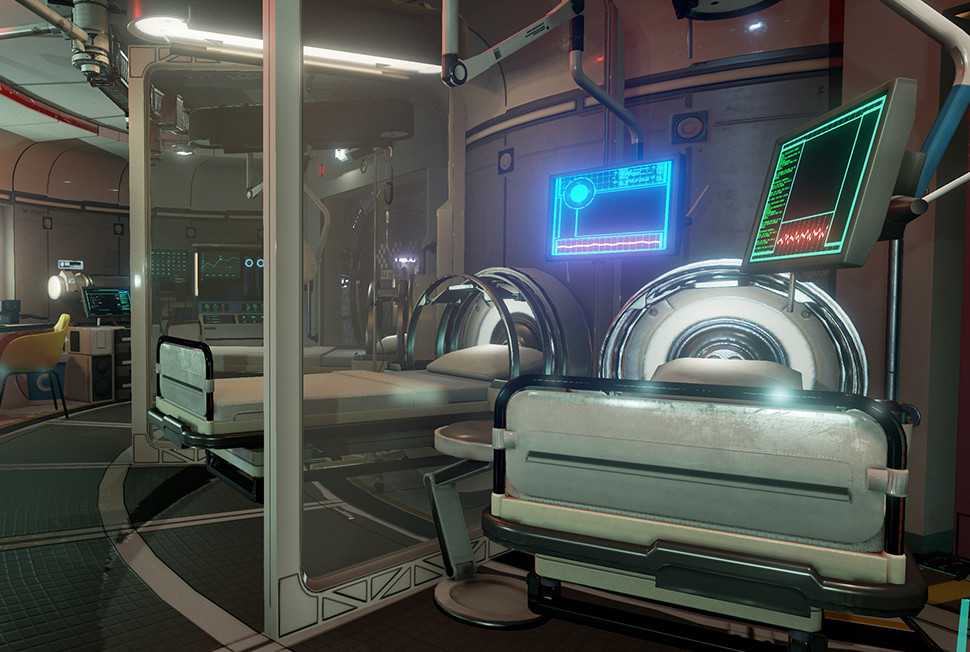 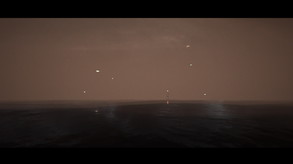 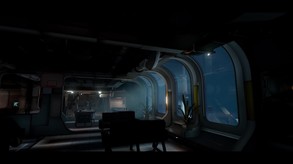 SYREN is designed exclusively for VR.

You awaken into chaos, a lab in ruins; creaking under the immense pressure of the sea. Systems are failing everywhere, but that is the least of your worries as something is down here with you… something that escaped. With the station reactor about to go critical, you have limited time to navigate out of the lab and evacuate the facility.

SYREN is a story about a scientist obsessed with eugenics who builds an underwater research facility, above an ancient lost city, to conduct horrific experiments in an attempt to recreate the lost species of ‘Syrens’ – the legendary inhabitants of the civilisation that once existed in the ruins below. But now, the experiments have gotten loose and they stand between you and your evacuation.

In this exciting stealth and survival game, which fully supports Vive controllers and Oculus Touch, you must solve puzzles to progress through a series of immersive room scale environments and always remain alert for the deadly Syrens who are hiding in the shadows.