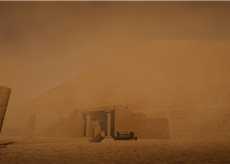 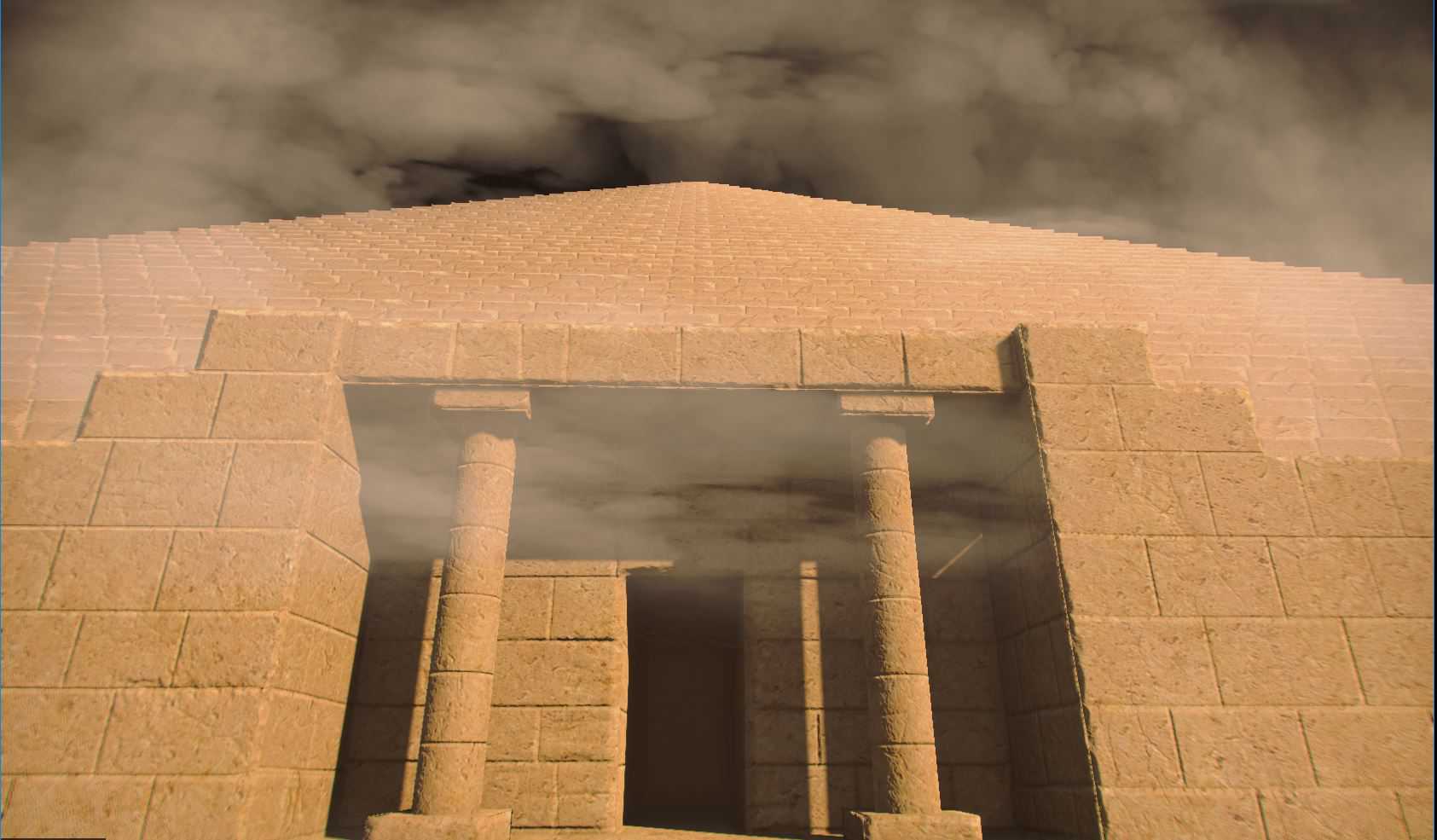 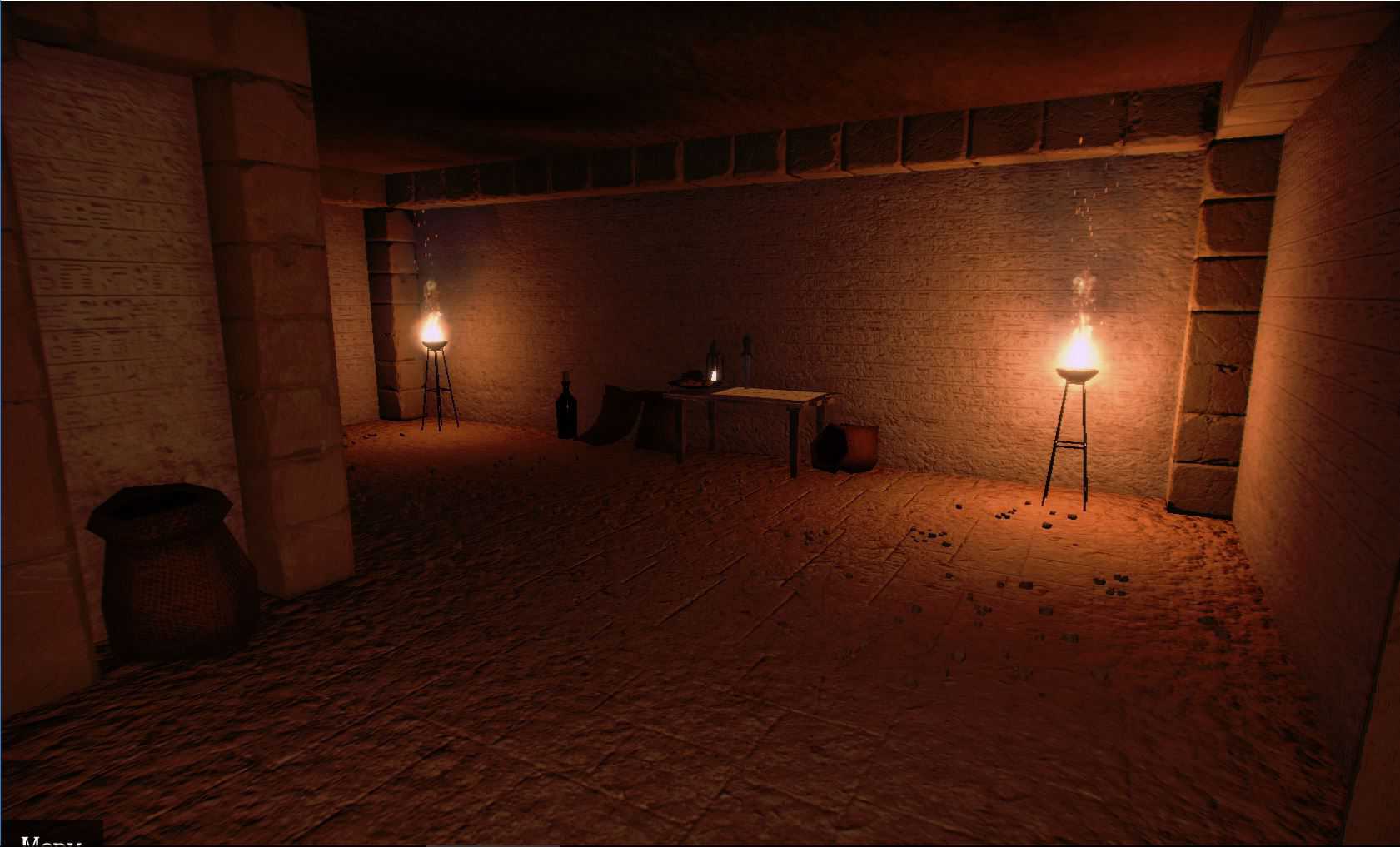 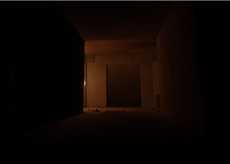 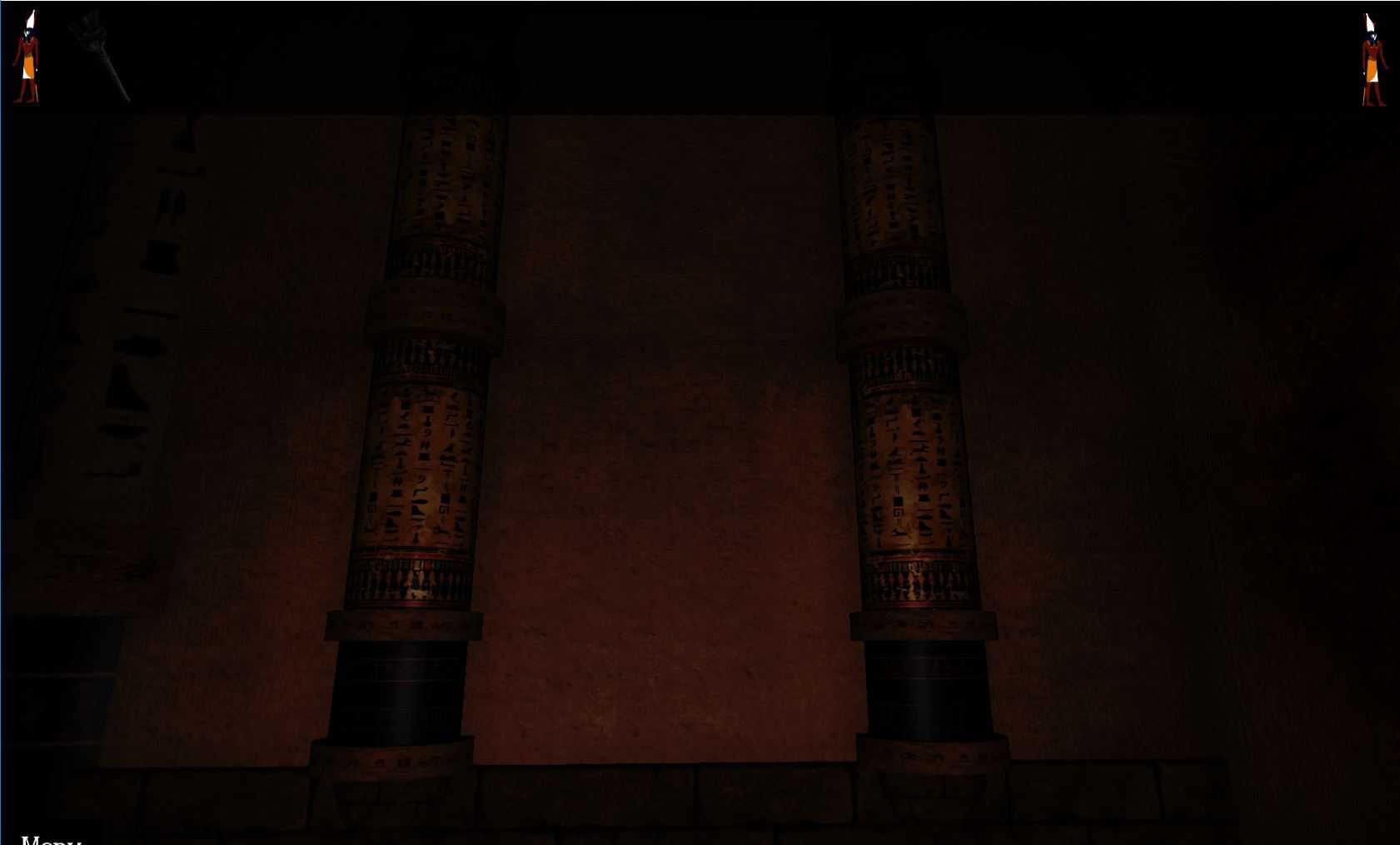 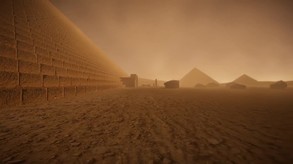 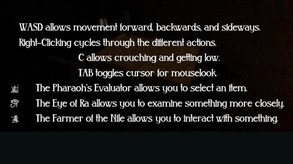 EARLY ACCESS
Please keep this in mind when commenting. There will be the occasional crash, or object not working correctly and we would appreciate a report on the issue instead of a negative rating so we can have a chance to fix the issue. Also please remember that not all Indie games can afford to create their own assets, we did purchase the majority of ours from Unity Asset Store and gave credit to those artists.

3 of us started out on a website called Indieteamup, from 3 different countries. We picked an engine, Unity, a framework, Adventure Creator, and I had the idea for the game. 2 Months later we had a complete game, just needed the set dressing and texturing for release, then along comes the Vive, 2 of us decide to convert it to VR, and here we are. Please enjoy!

This was a non-VR game we developed that we converted to VR, so please be patient as we change everything for room space play!
This is mainly an exploration game with a few minor puzzles and some treasure to collect. Please enjoy!
(This is not in any way meant to be historically accurate so there will be a mix of hieroglyphics and 'god' images unrelated or completely out of context).
The final release we might package the PC version with it as well, until then if interested in the PC demo please see our gamejolt page.

Remember those days long ago when the idea of gaming was only text?
Those adventure games that drove you nuts, typing in 2 words "go north", "Take Torch" etc...
Frustrating you to no end trying to think of the right combination to just open the freakin door!
Well here it is. The chance to actually FINISH one of those games, in true graphical style!
No more 2 word commands, just point and click your commands! (OK, this was for the PC version, which is now in VR so reach out, grab that item and use it!)
This is a graphical remake of the 1978 Tandy game: Pyramid 2000.
(A tribute to the original style games that started it all)
We tried to stay as true to the text as possible, but due to not having a graphic artist we had to make do with what we could and it is progressing nicely!

Hope to see you at the end!