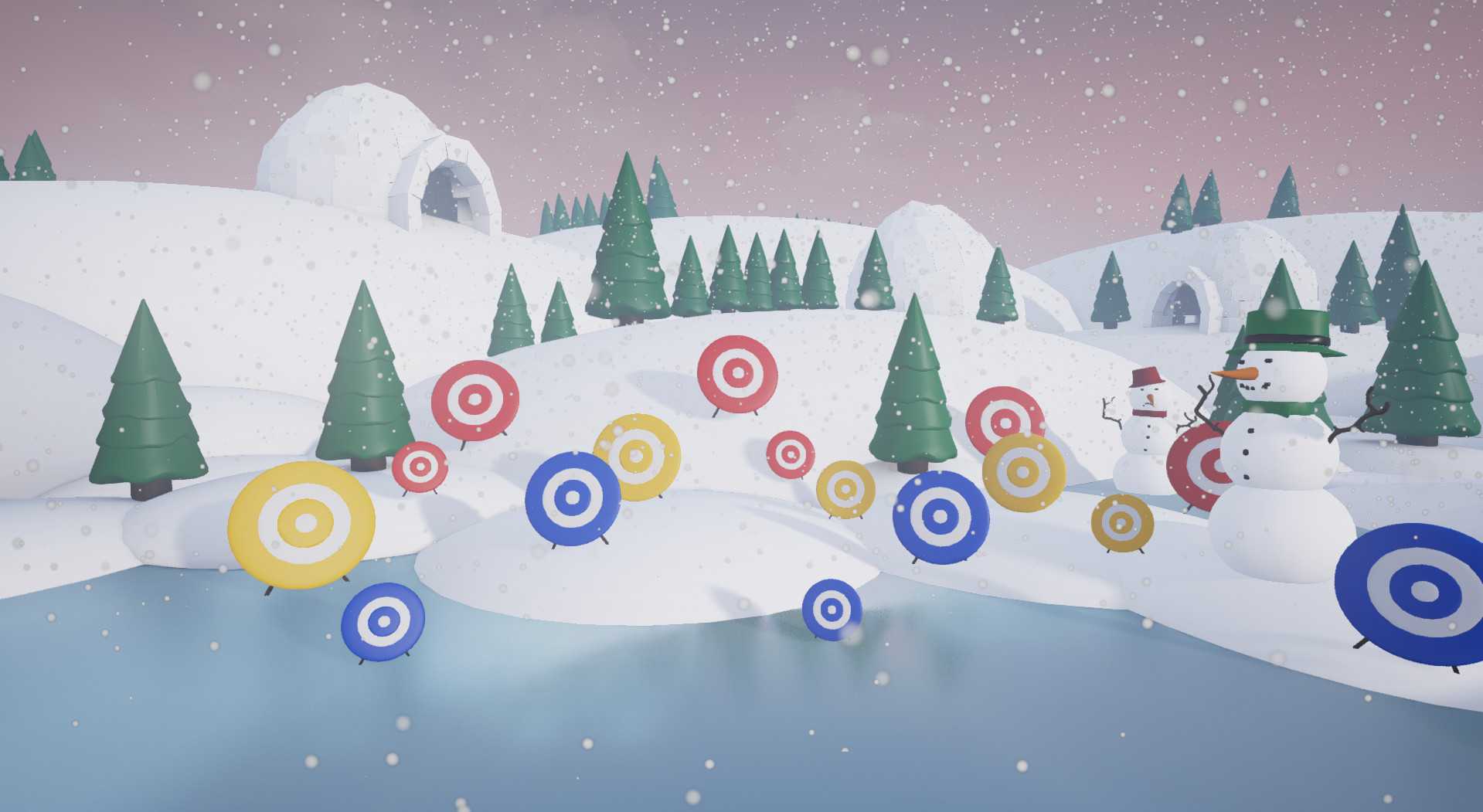 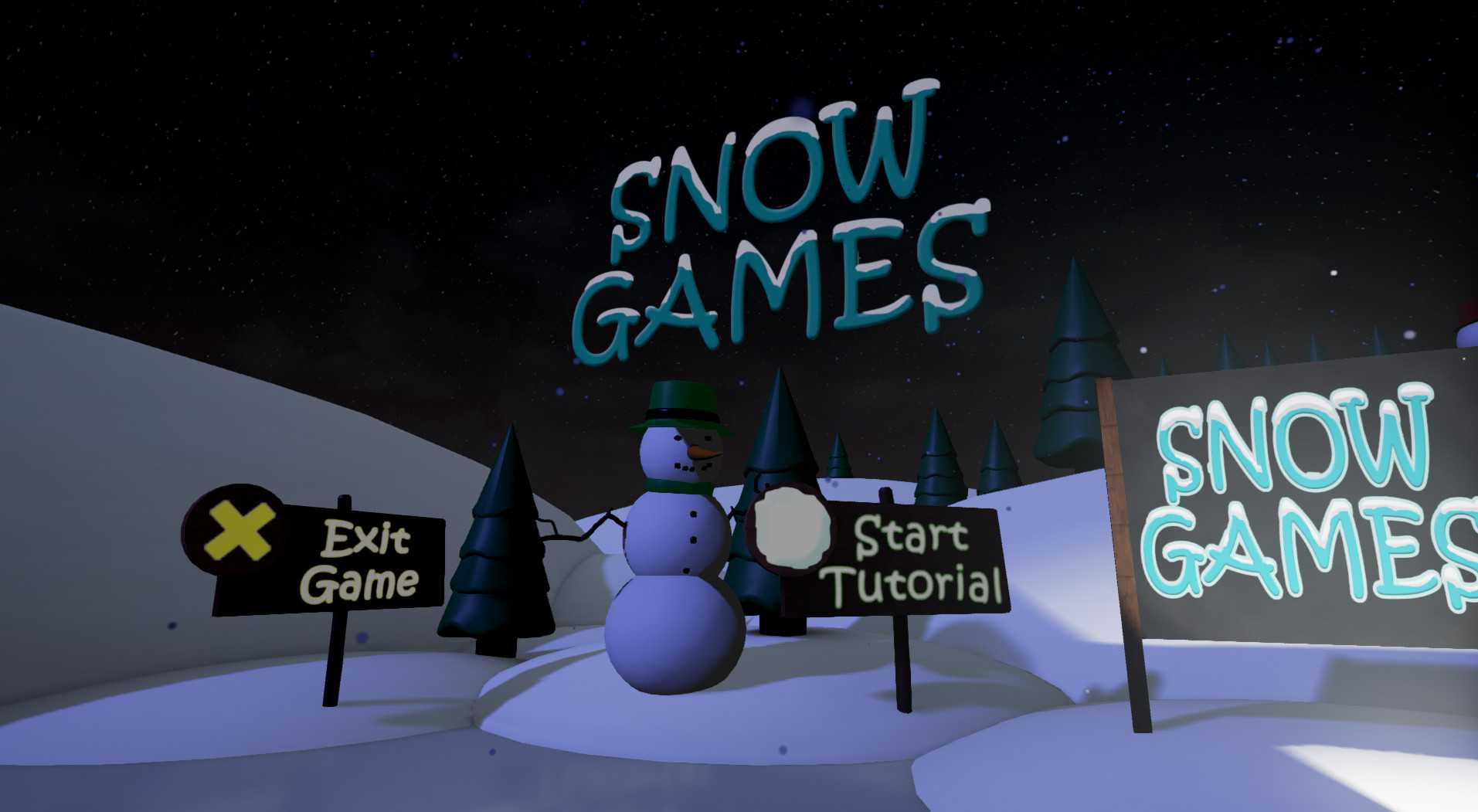 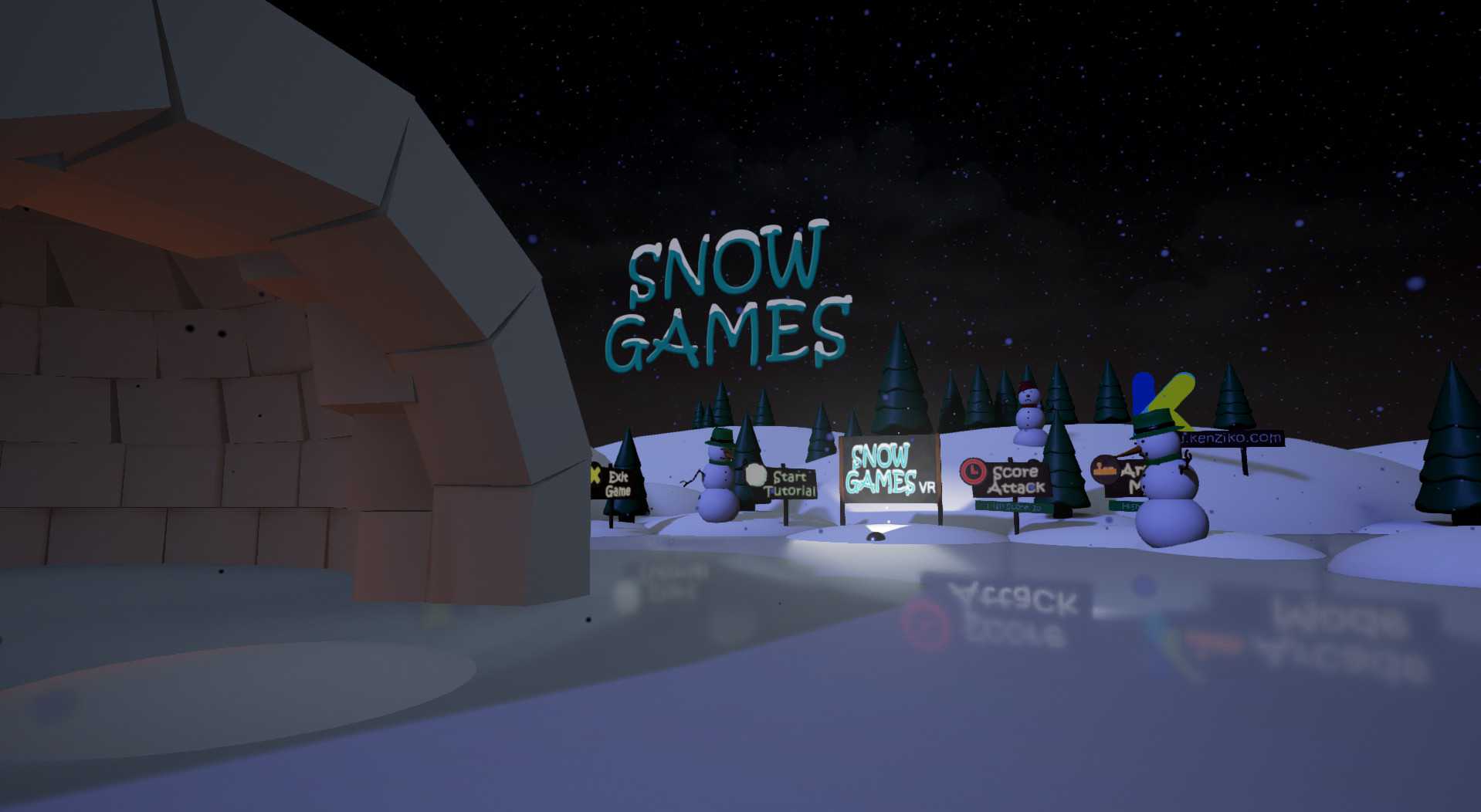 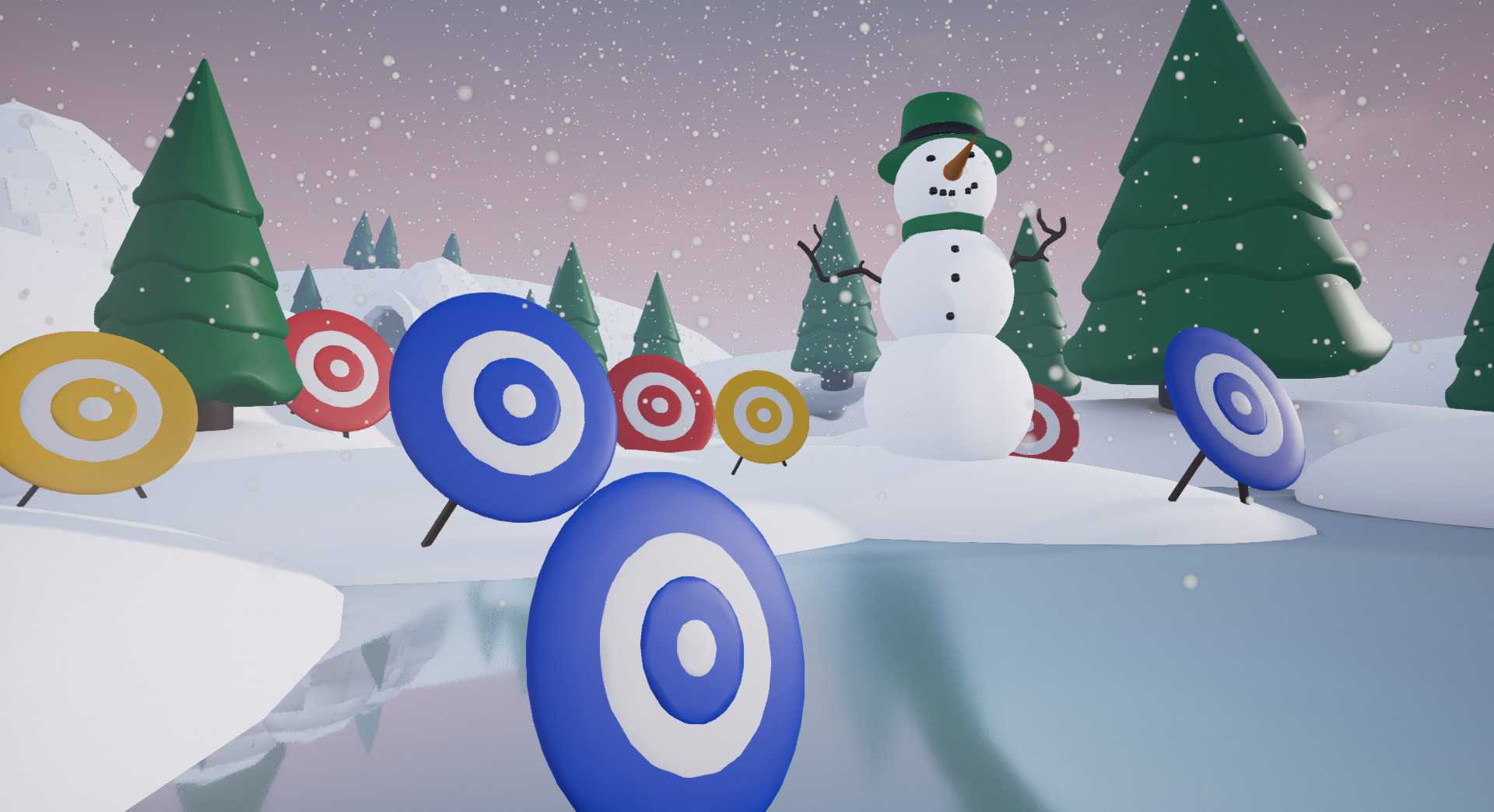 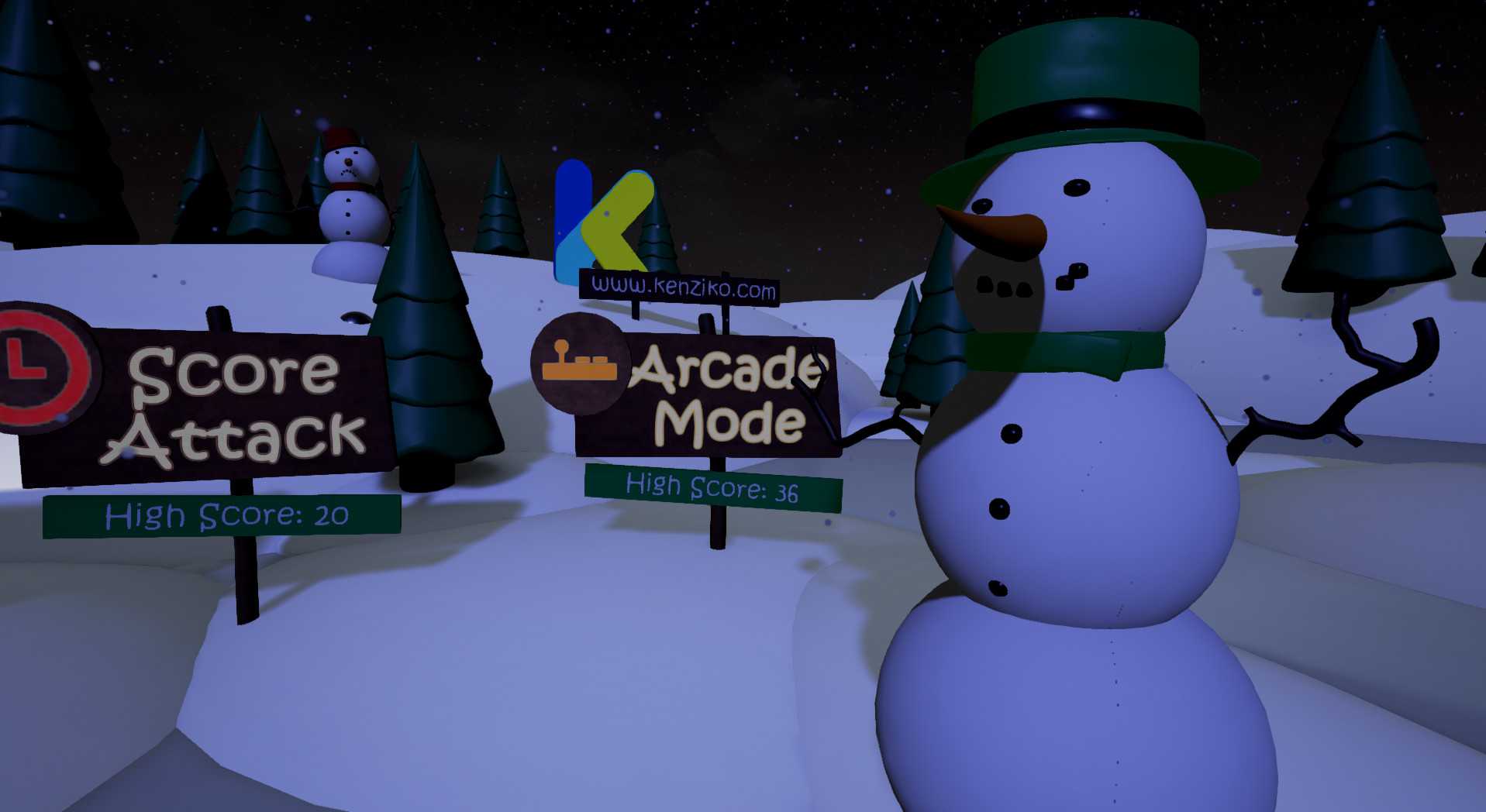 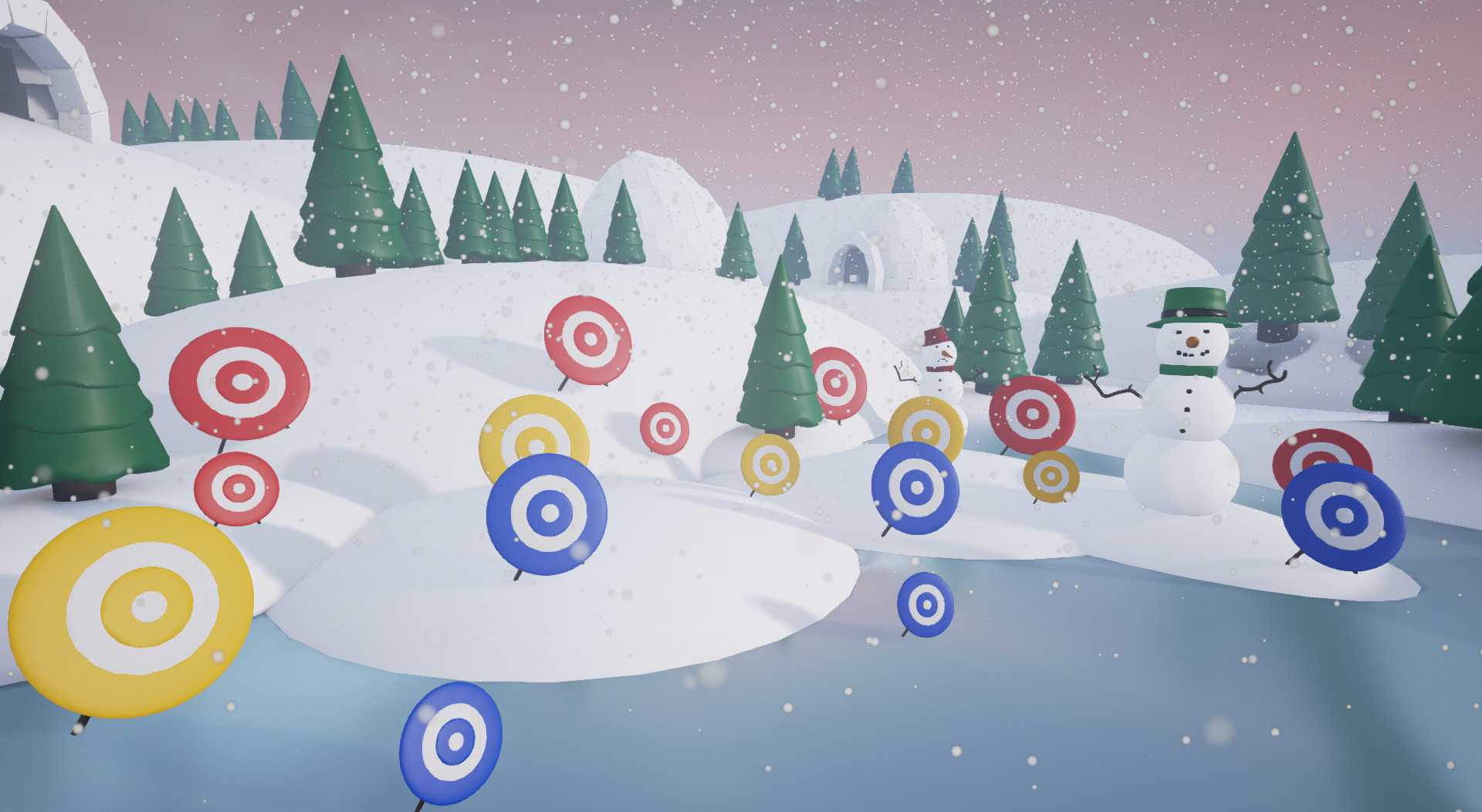 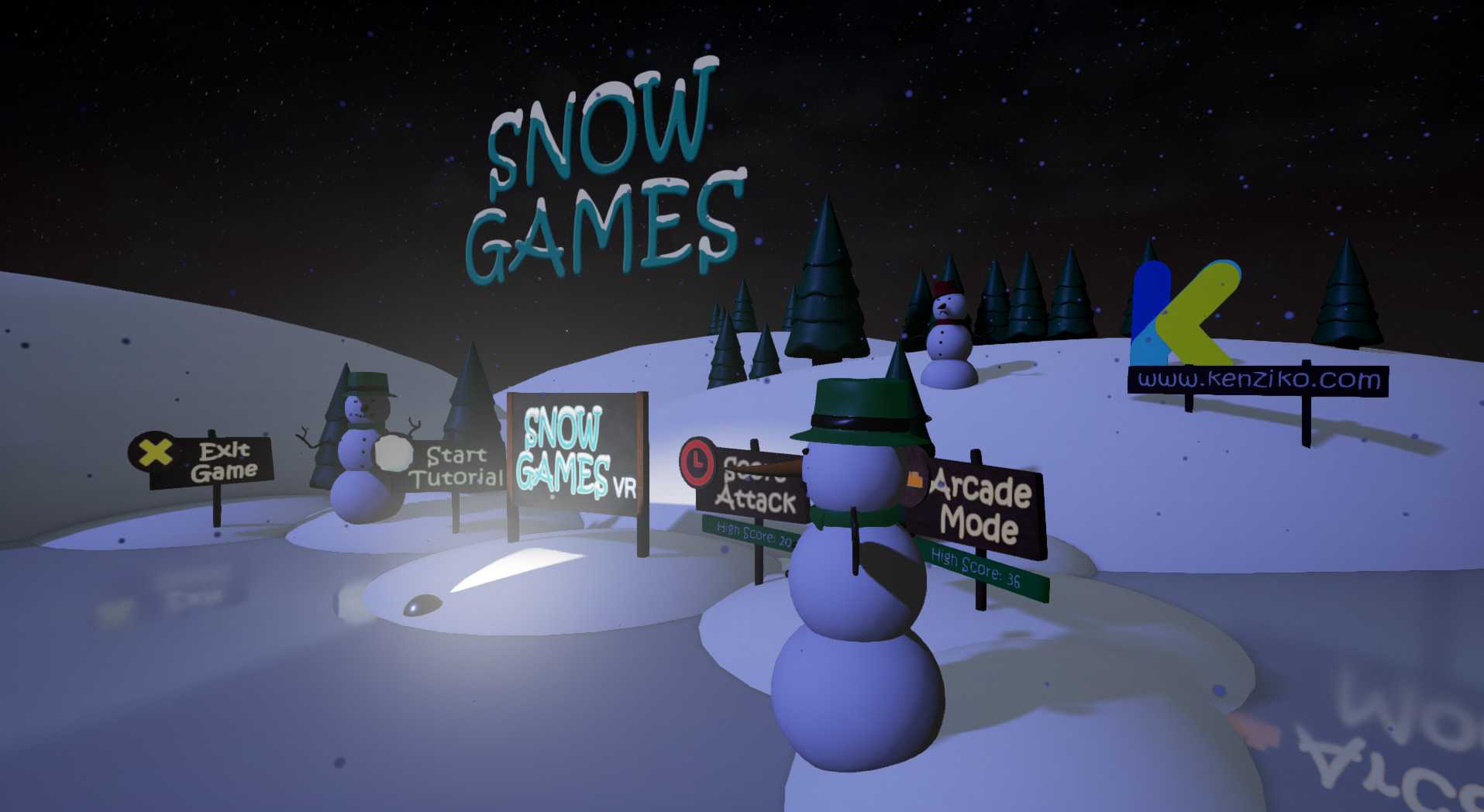 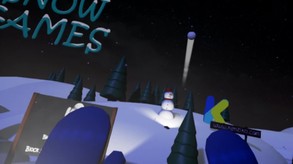 See how many points you can score against the clock in 60 seconds in Score Attack. Block snowballs to avoid losing points.

In Arcade Mode, every snowball that hits you edges you closer to the end of the game. Survive for as long as you can to reach the highest score you can get.