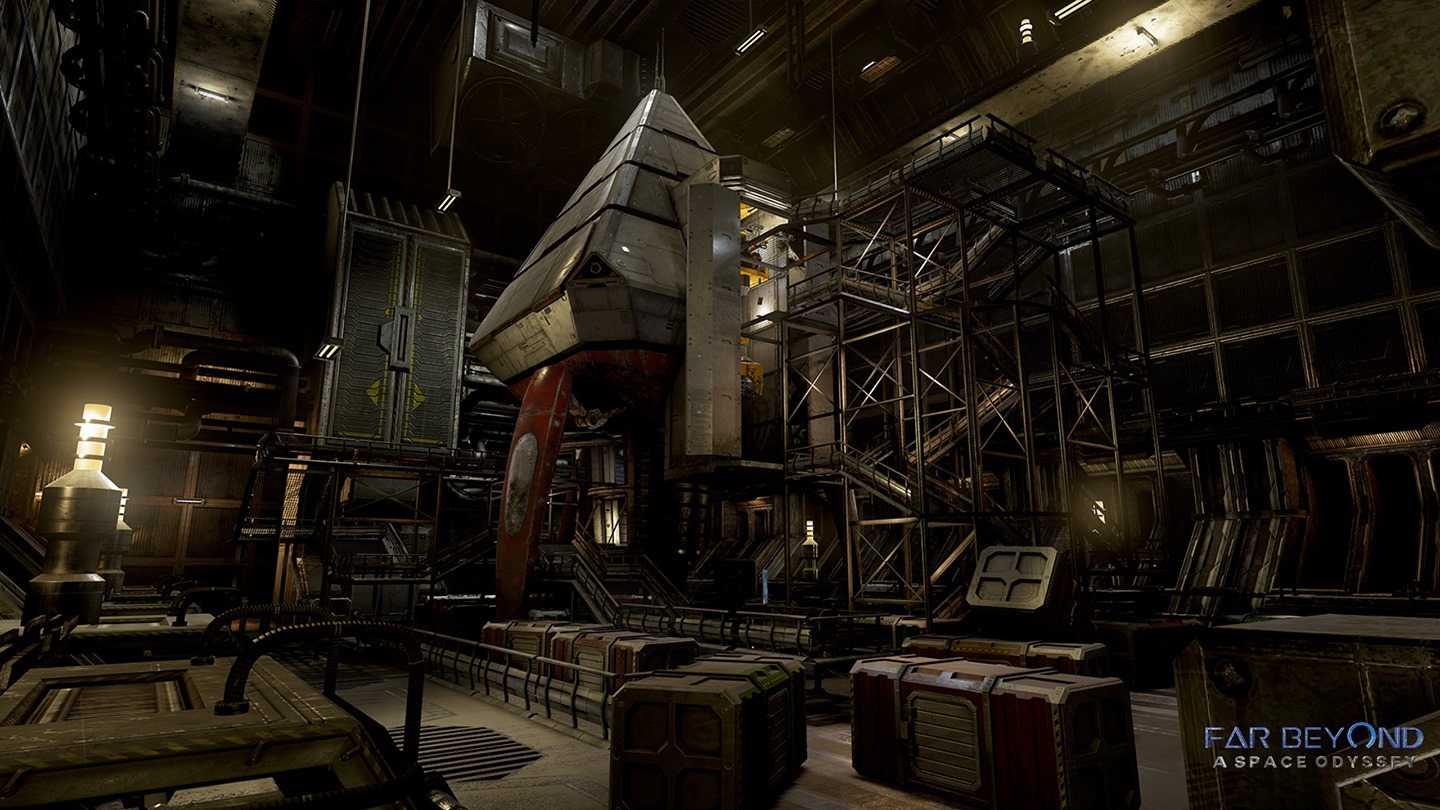 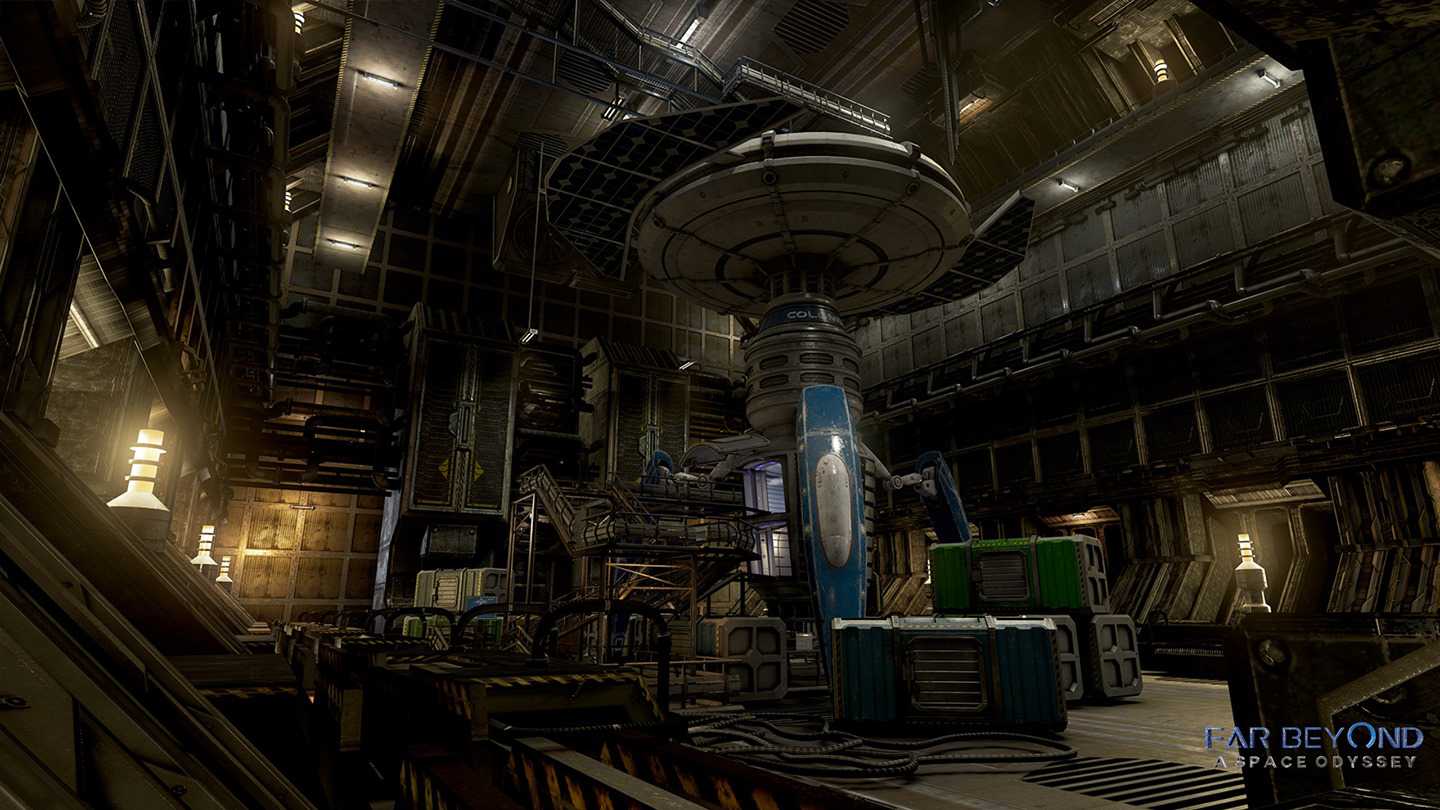 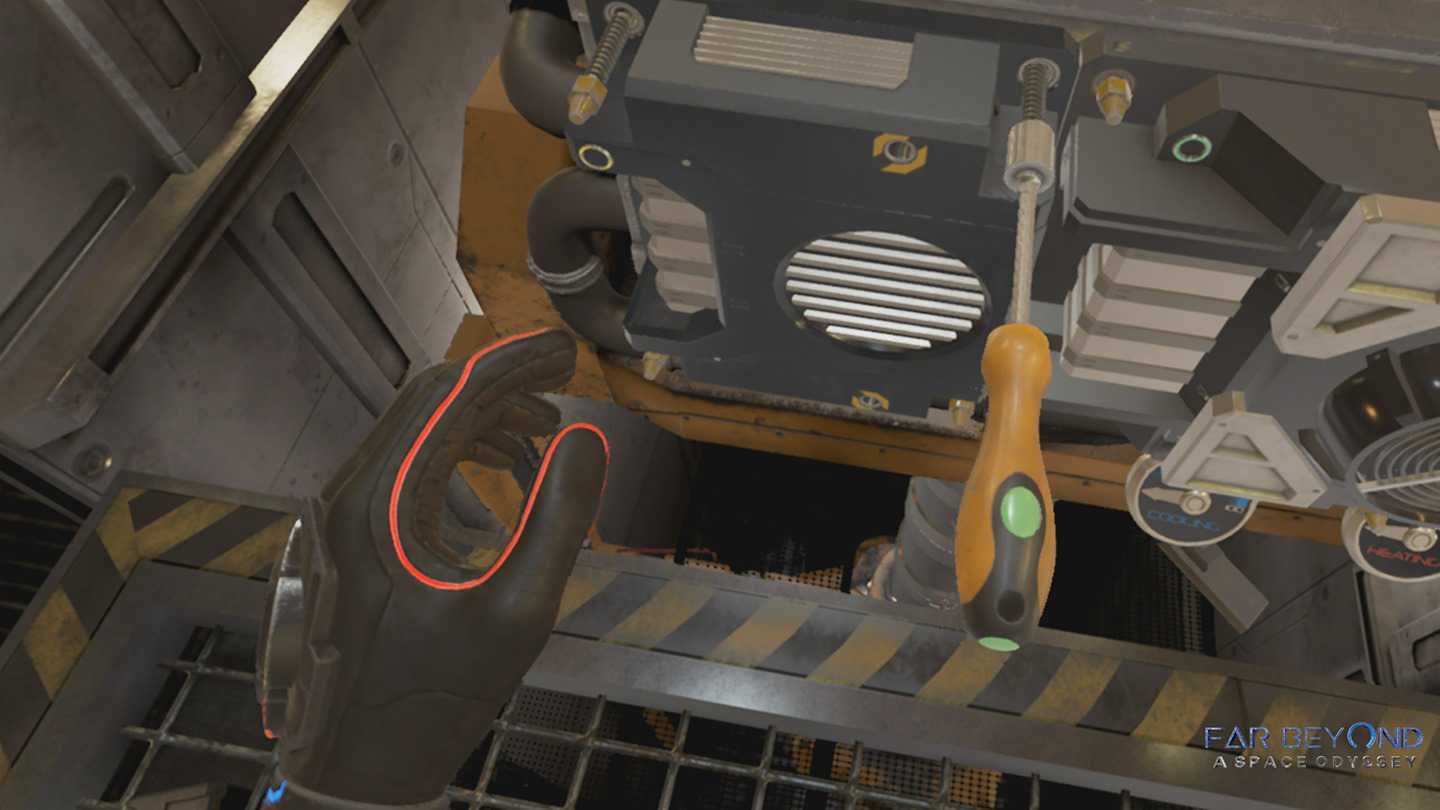 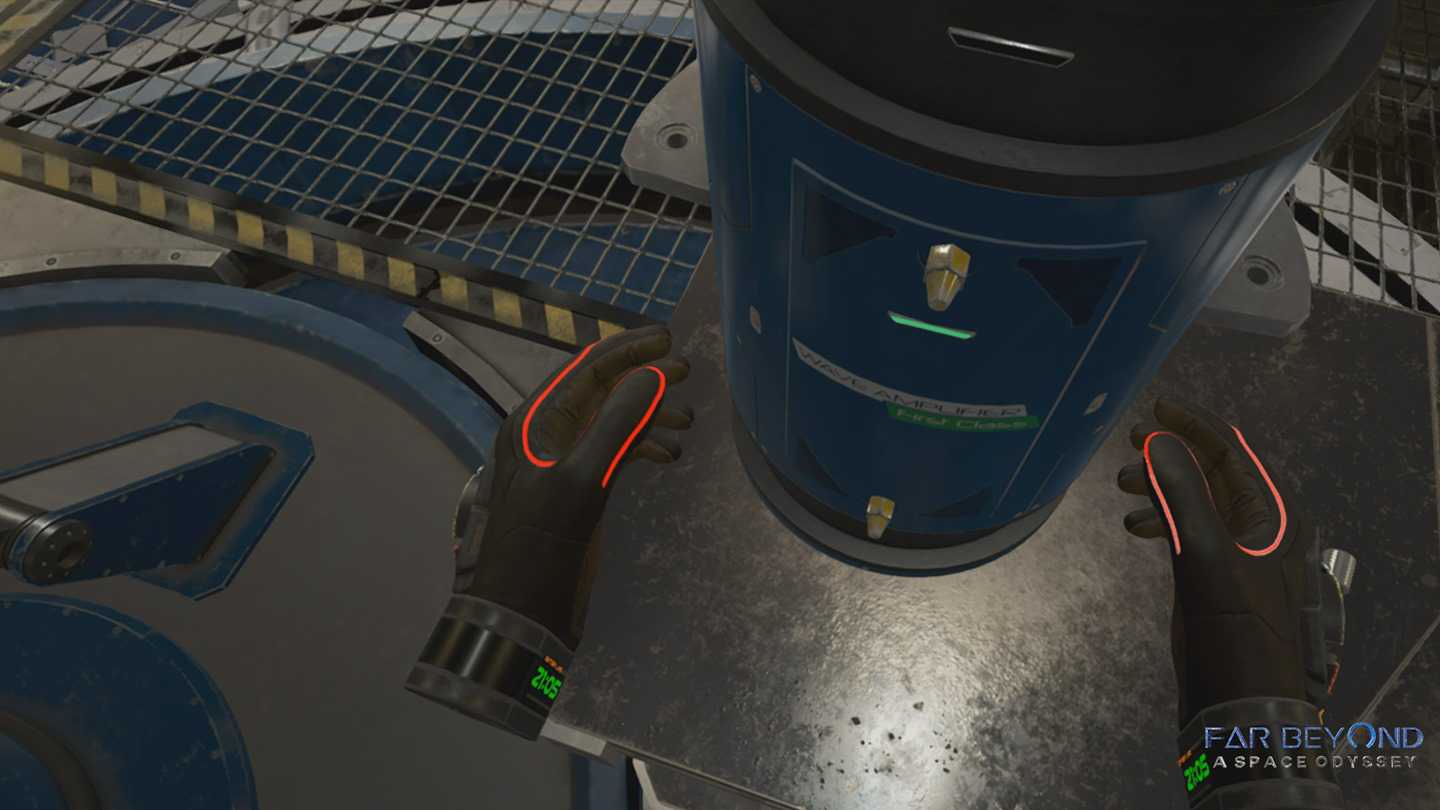 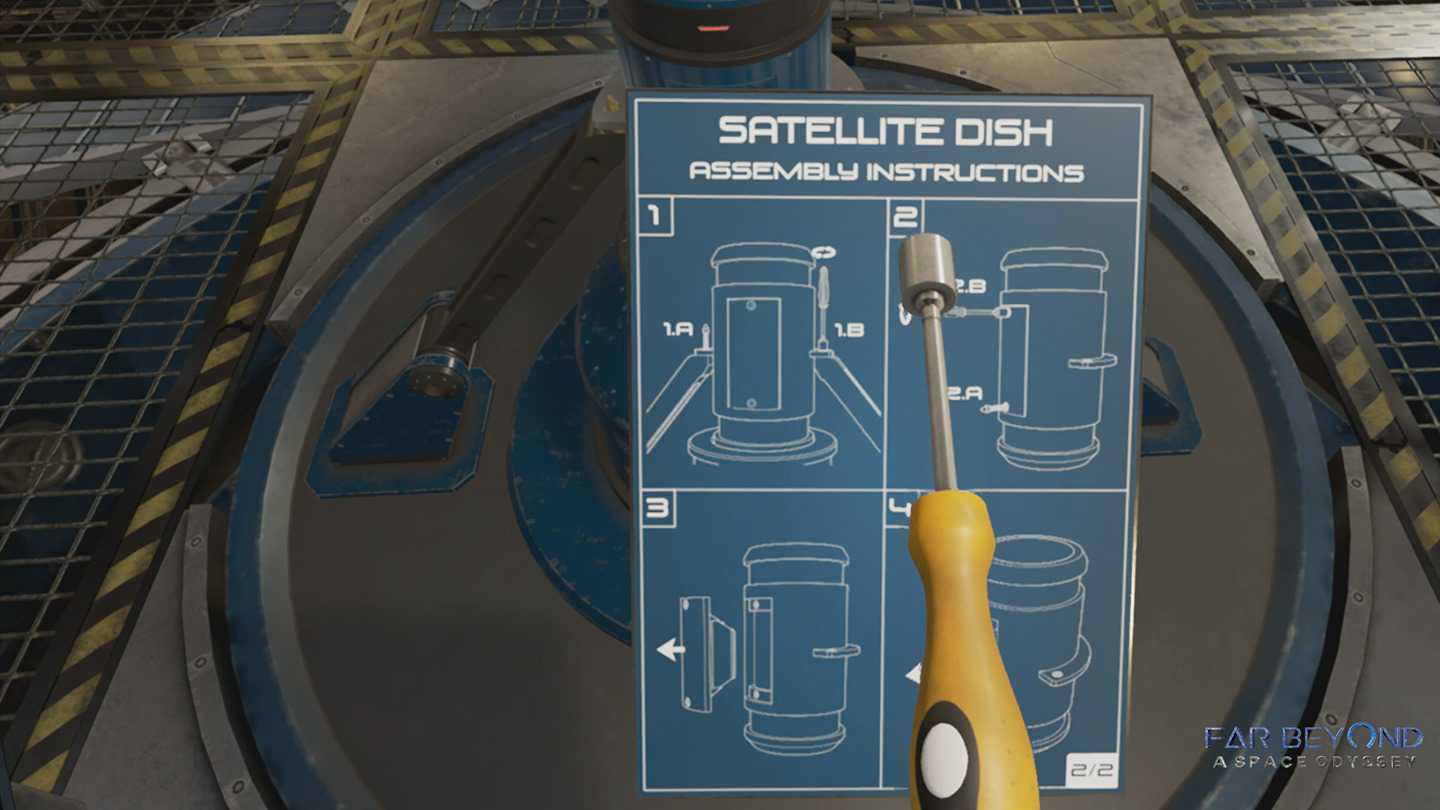 In Far Beyond: A space odyssey, you play the last survivor of your civilization.
The last chance of survival you have is to take command of the Genesis, a spaceship on its last legs "supposed" to allow you to go across the universe and reach your one and only goal : a distant habitable planet, primitive and without any trace of intelligent life called "Earth".

Equipped with two mechanically capricious probes, Columbus and Digger Master, you have to cross the space, juggling between refueling and recharging the battery, extracting ore, repairing damages and planning your moves in hyperspace.
You will have only one goal: reach a distant habitable planet in order to deploy the E.D.E.N project, a demographic bomb composed of genomes and matrices of your lost civilization, to give birth to a new colony.

Will you survive long enough to bring back your civilization to life far beyond your own galaxy?