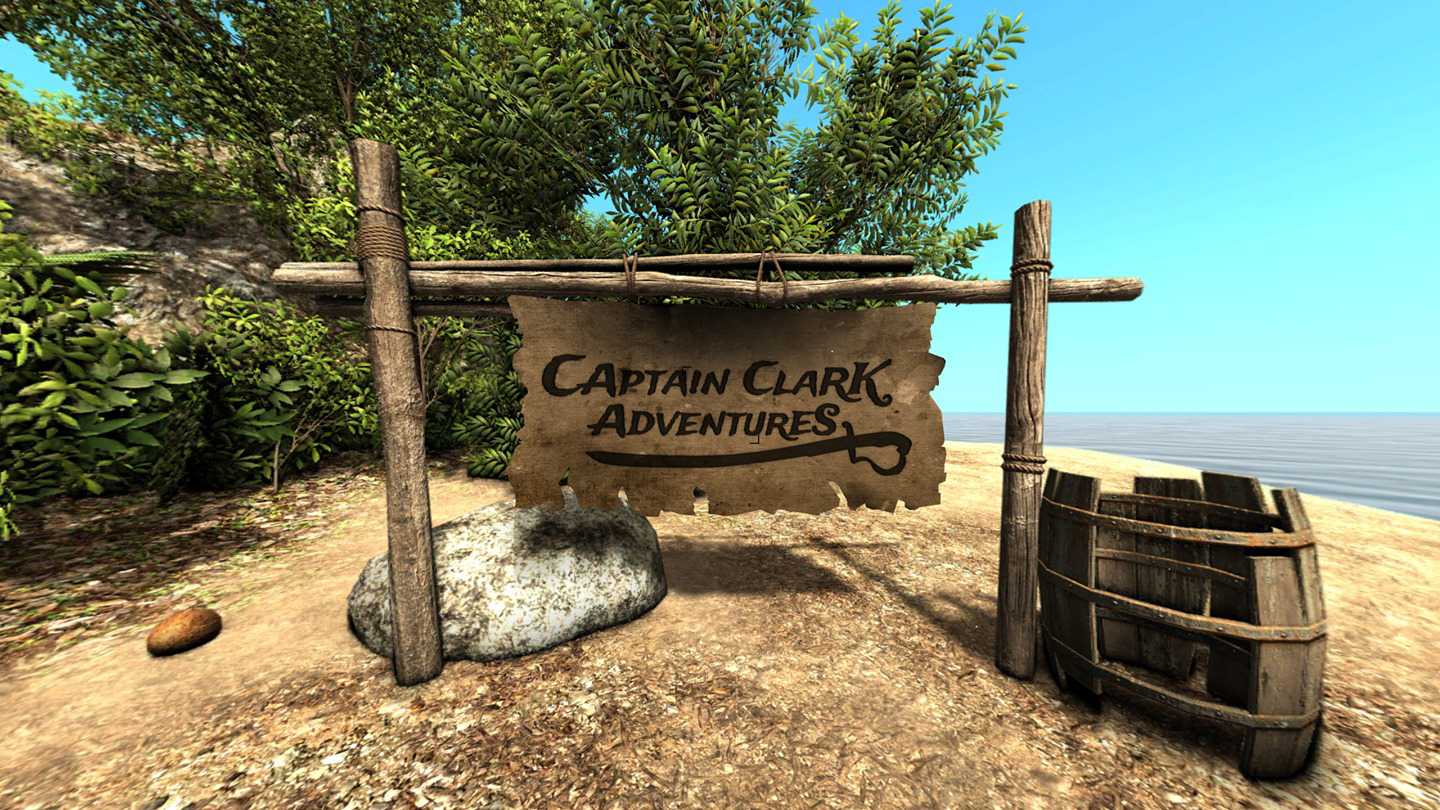 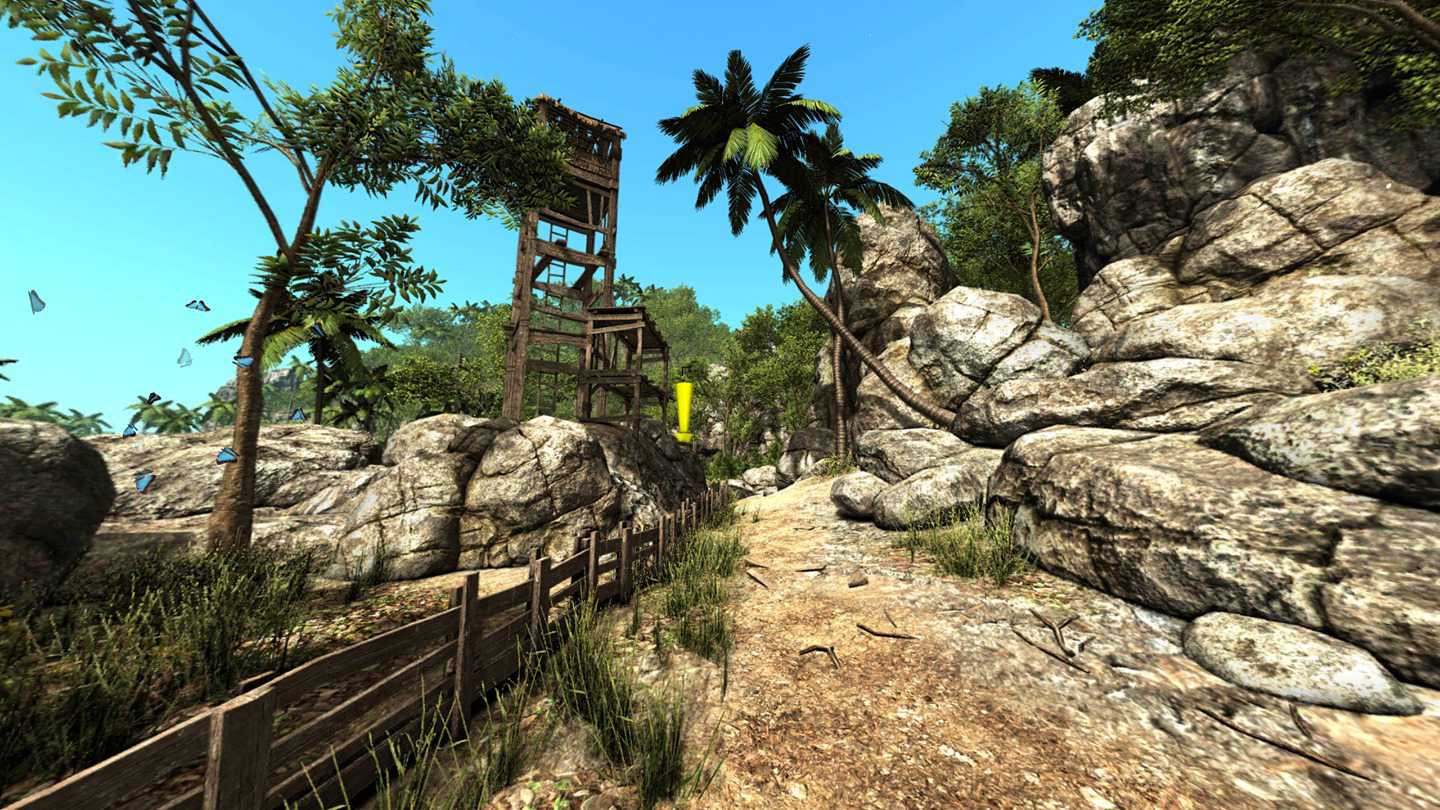 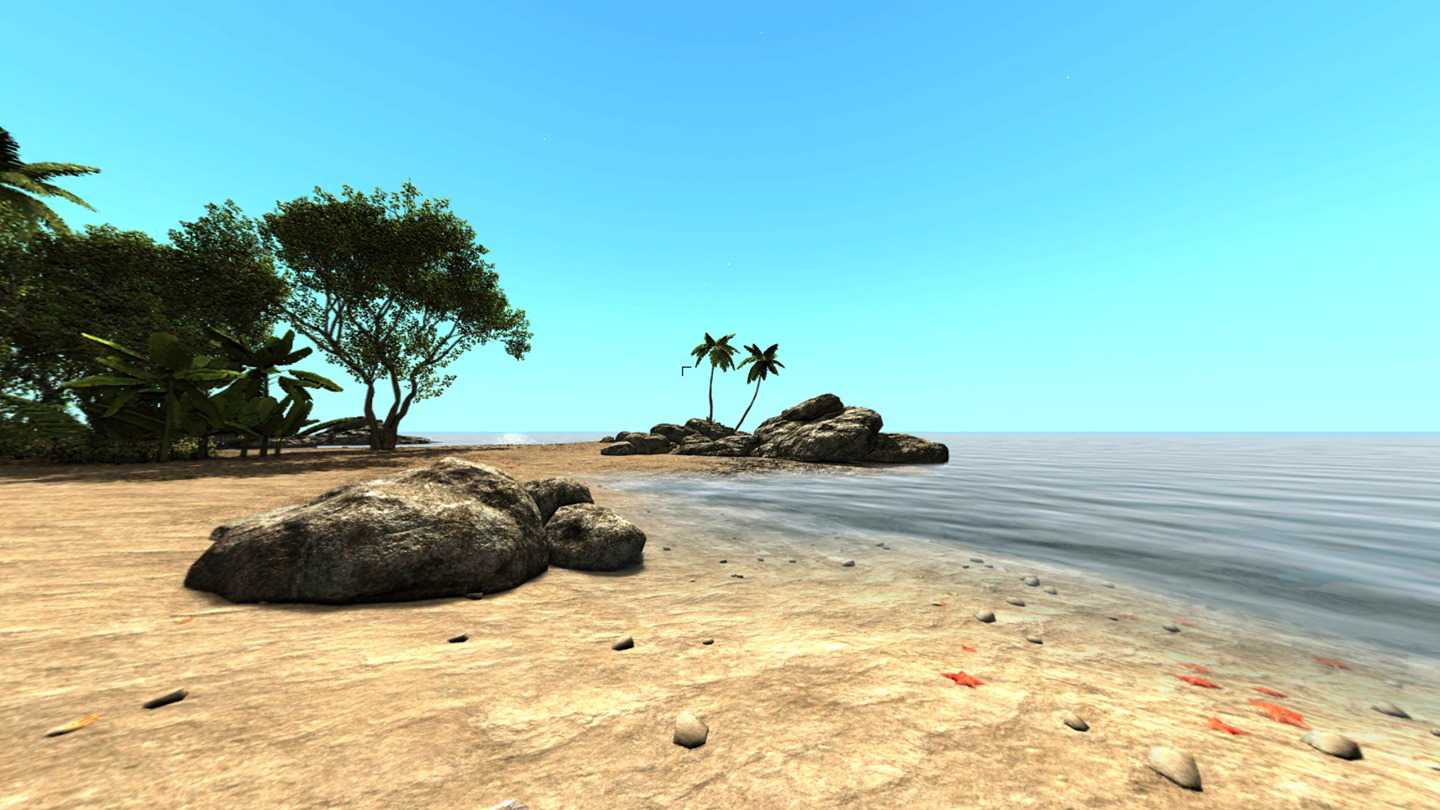 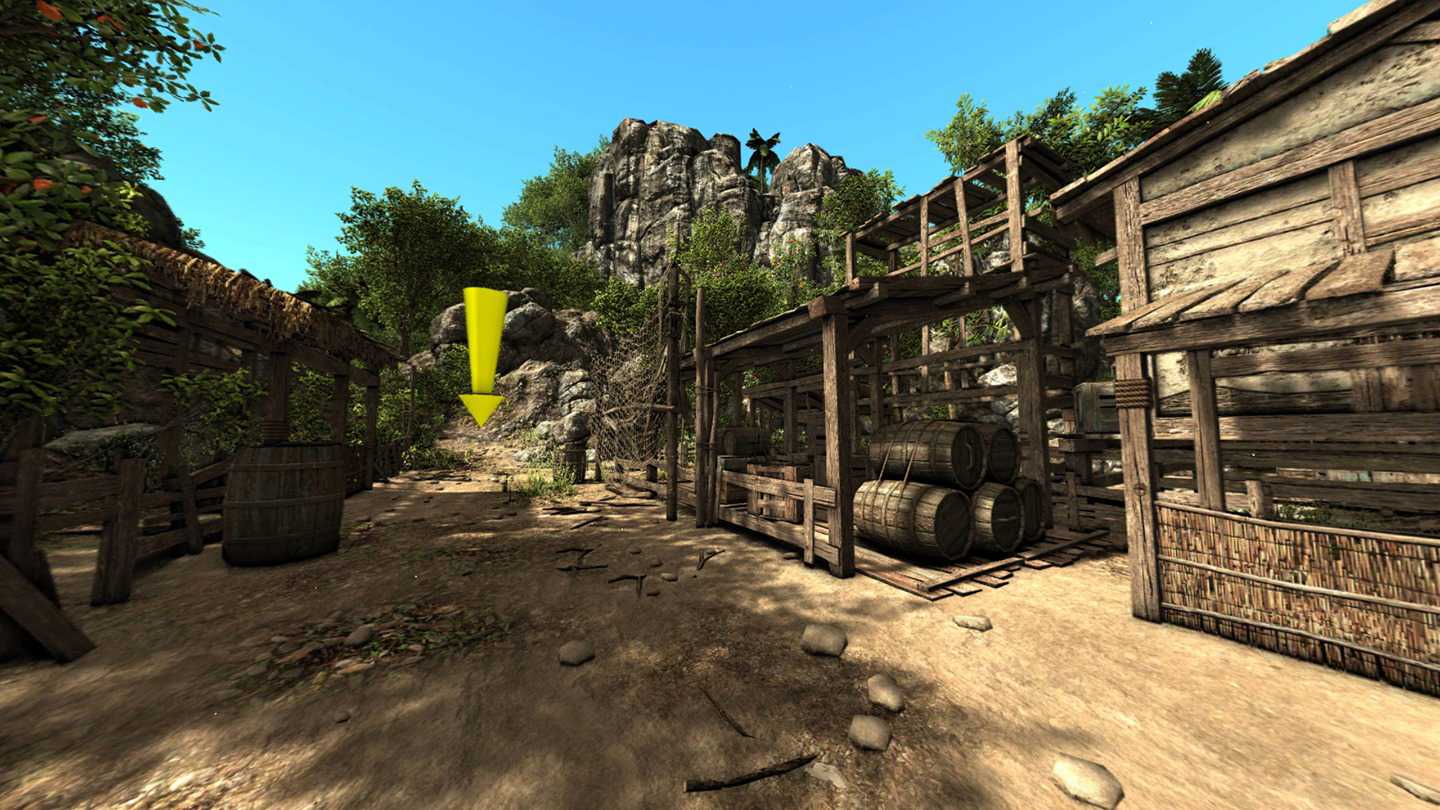 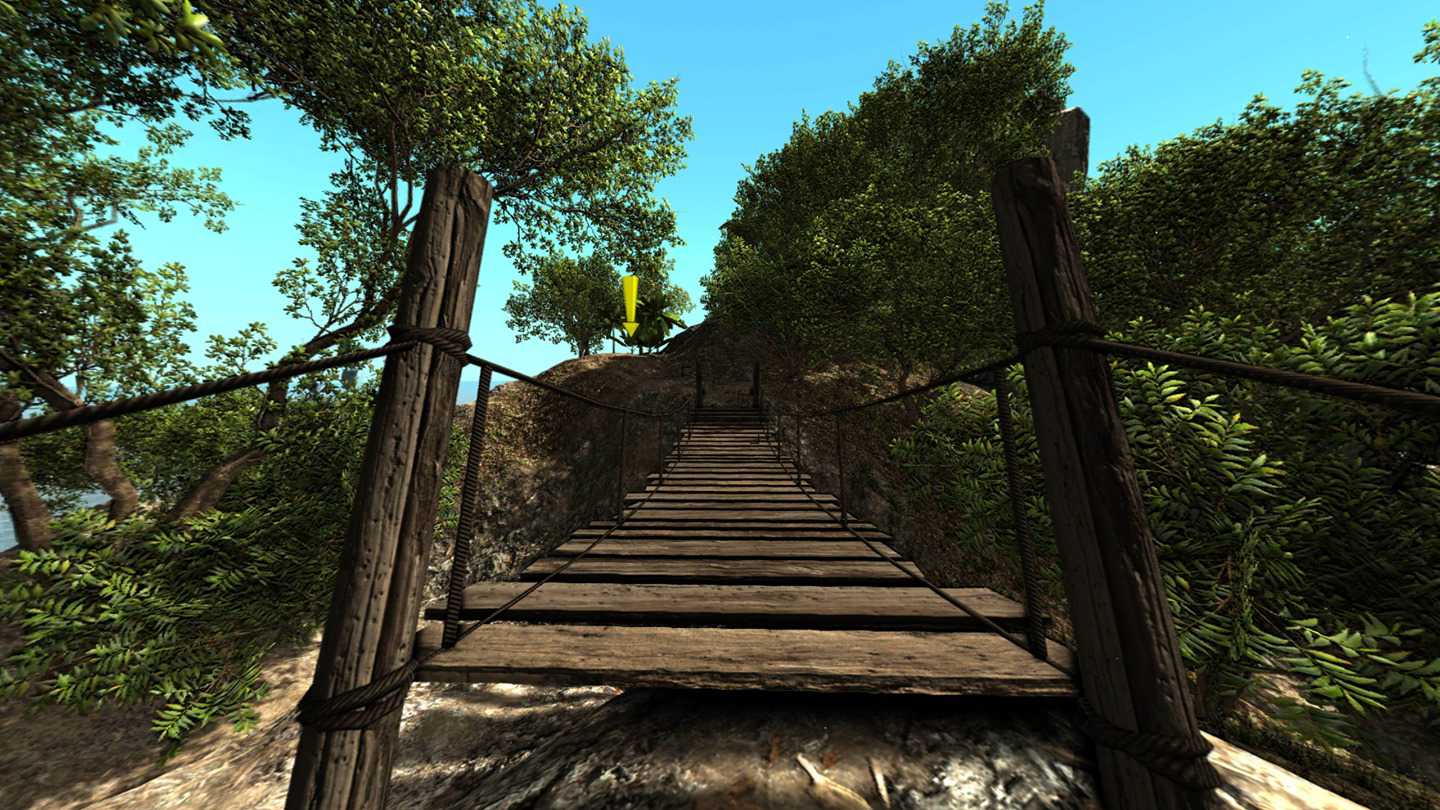 Captain Clark Adventures is a first-person “point-and-click” virtual reality adventure game.
You embody Captain Clark, a ship captain in the 1800s, who has been attacked at sea by pirates. The ship’s crew has been decimated. Only the captain has been spared and has been taken prisoner on the pirates’ island. The pirates have gone back out to sea and the captain is now alone in a cage on the beach awaiting the pirates’ return. To survive, he will need to try to escape the island.
The adventure takes place on the pirates’ island in the form of an open world.
You can explore this tropical island by visiting about fifty places where you will have to scout out the terrain, collect and combine objects, and make progress in order to escape.
Captain Clark Adventures provides full stereoscopic environment on complex scenes by mixing 3D pre-rendered graphics and real-time graphics.
Come explore the pirates’ island and dive into an epic, enthralling adventure for the Gear VR!