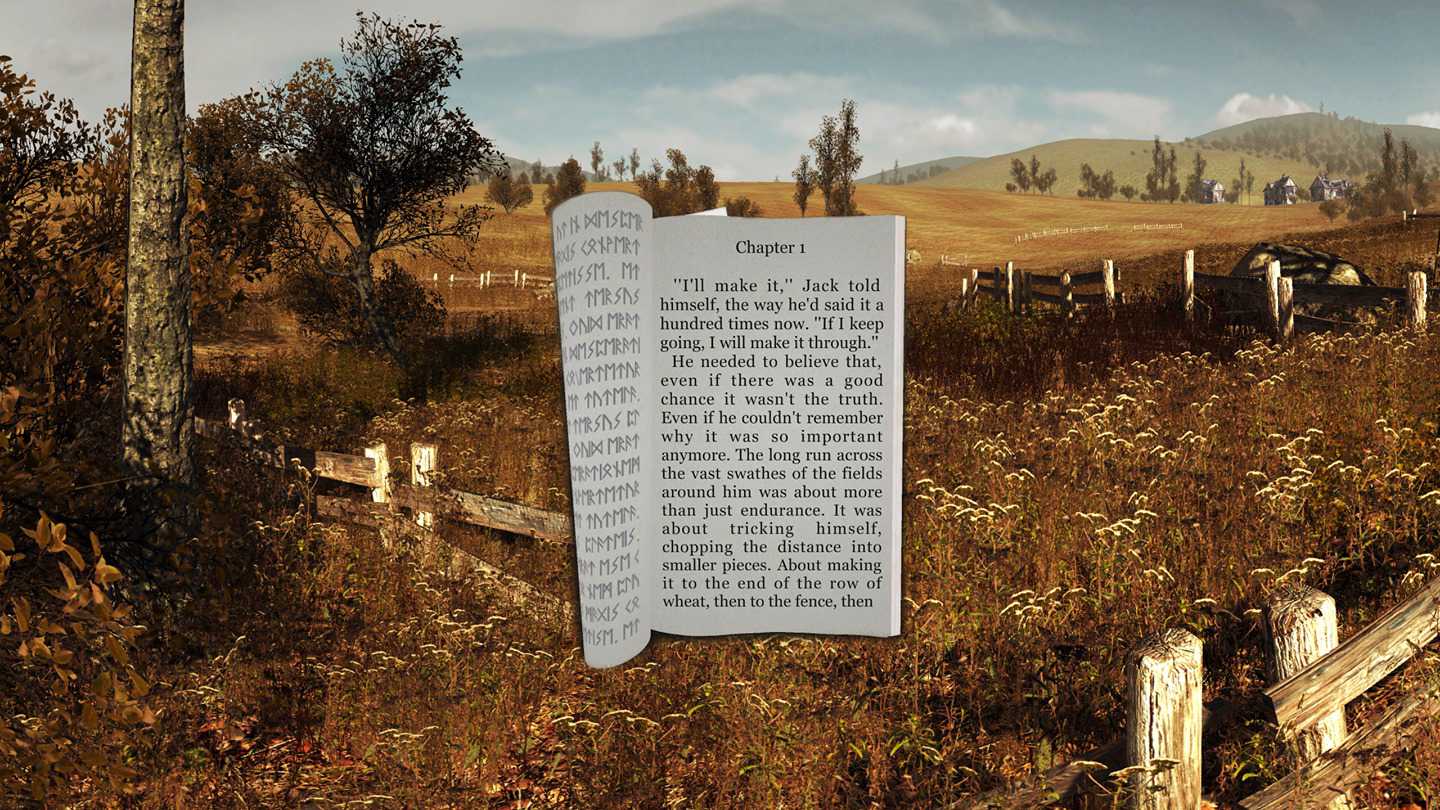 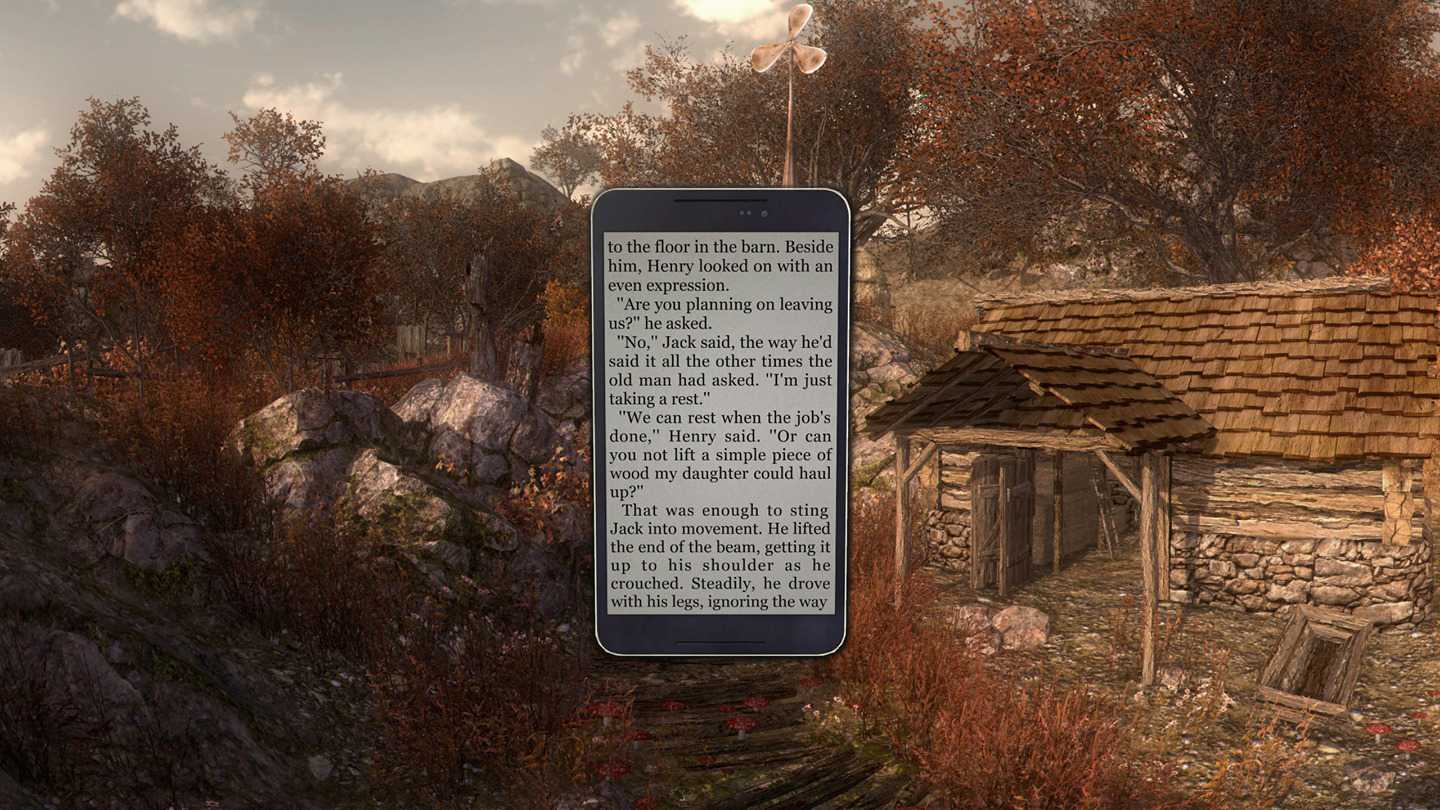 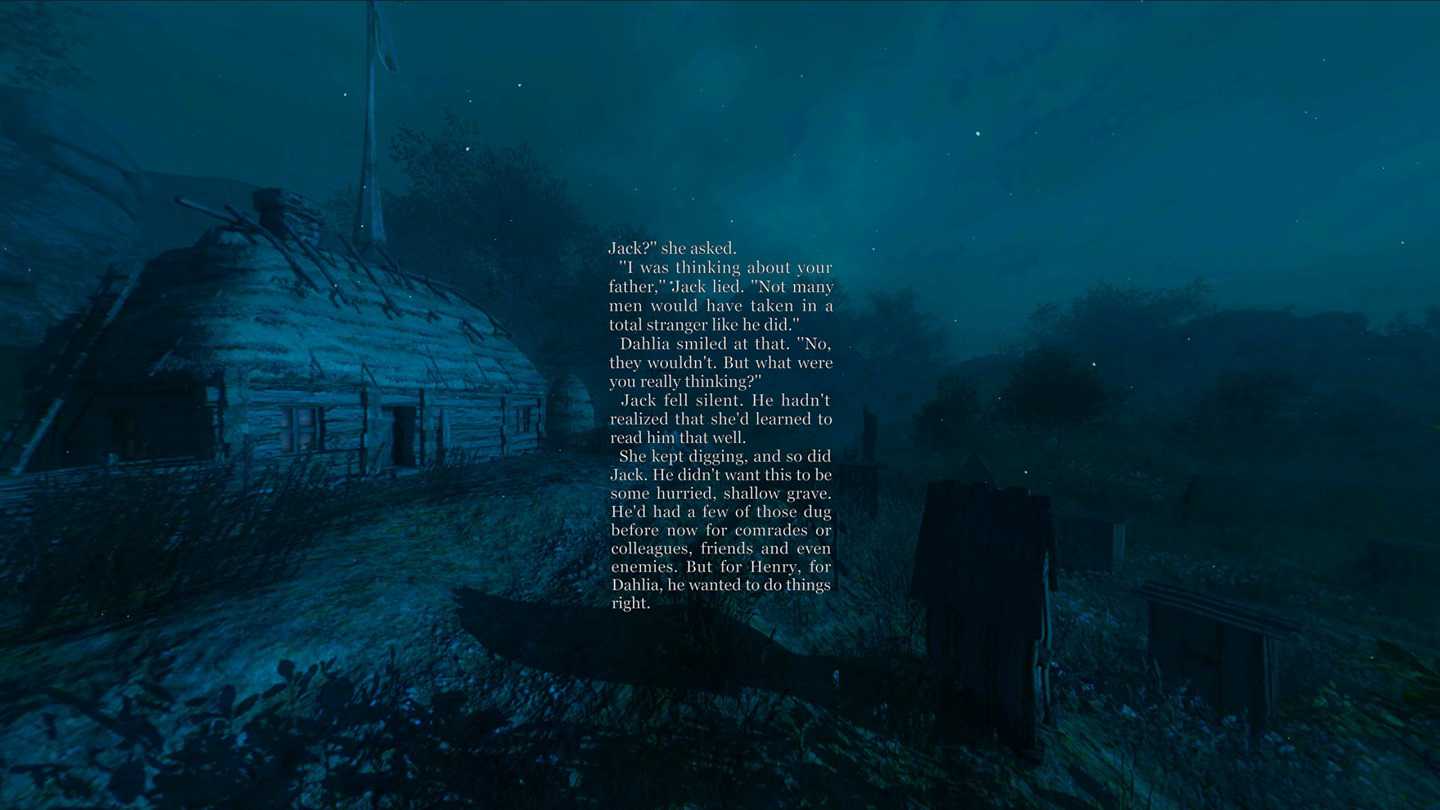 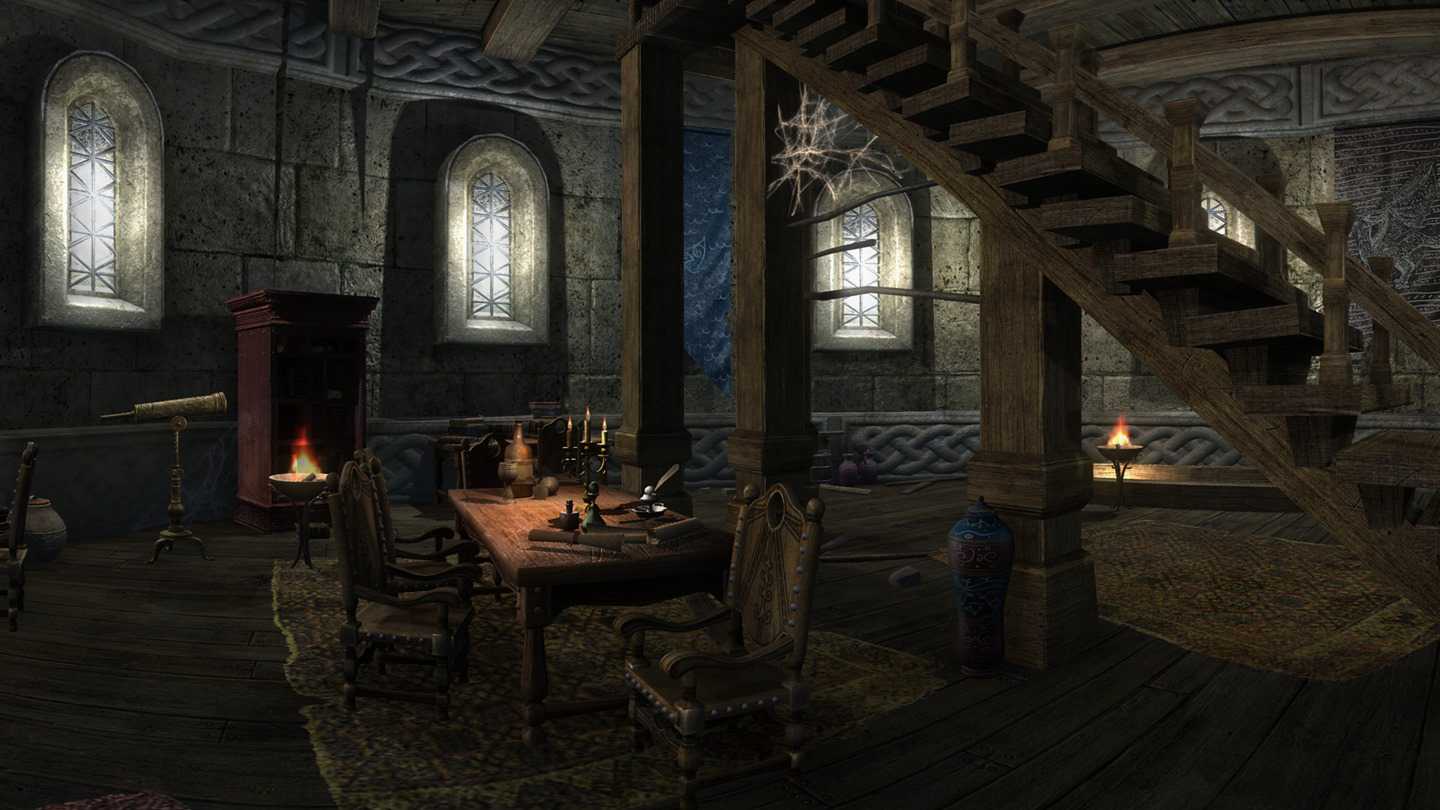 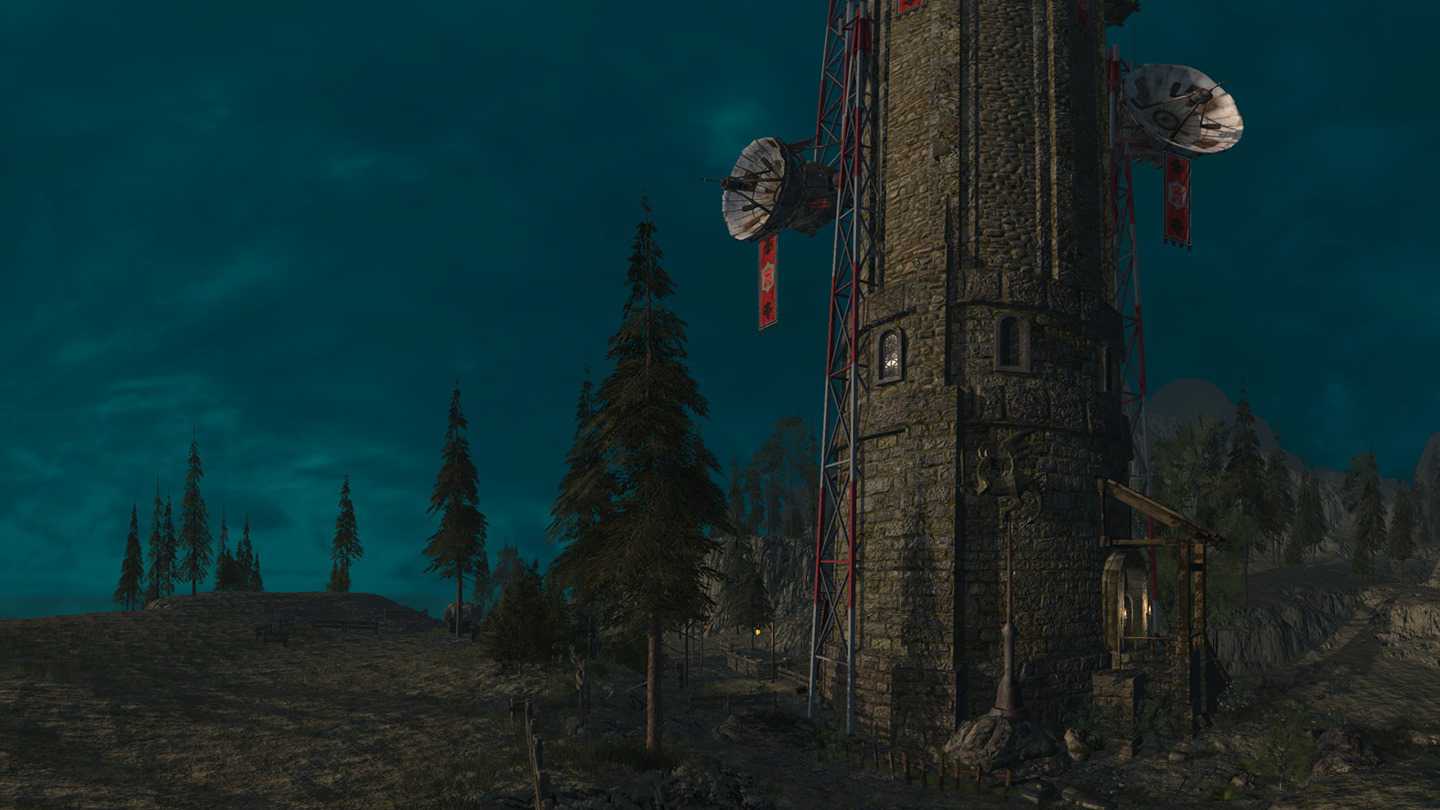 Andromedum is a VR novel with stereoscopic environments and audio narration.

Jack Philips is running, and he can’t even remember why.
Hunted through the remnants of a world once occupied by ancients who left behind nothing but fractured clues to their world, Jack has almost as little information about his identity. Only a sword too fine for any common soldier and flashes of memory telling him things that would get anyone else in the kingdom executed.

Jack must decide whether to keep on running, or finally make a stand for the world as it should be. Either way, the hunters are still coming. He might not remember them, but they definitely remember him.