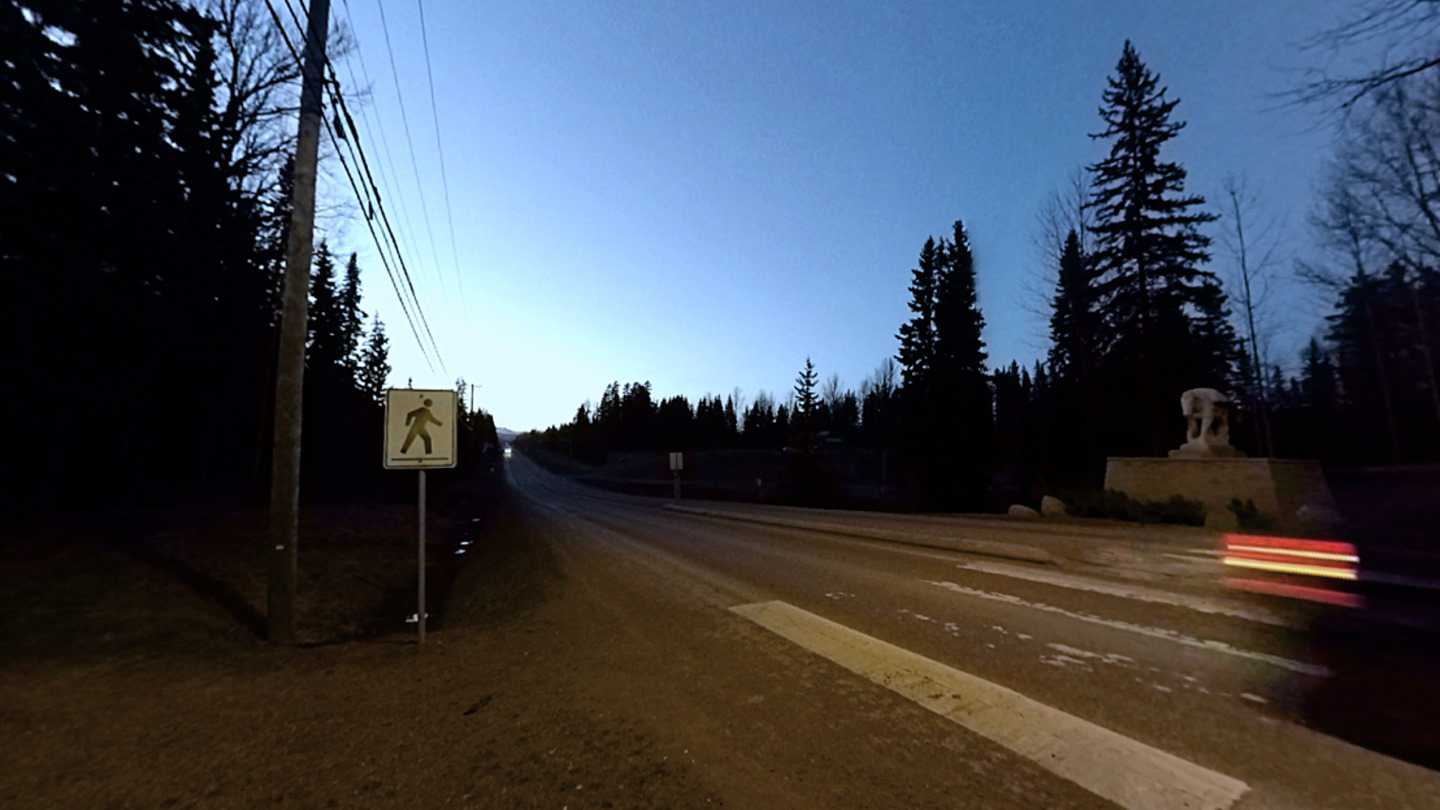 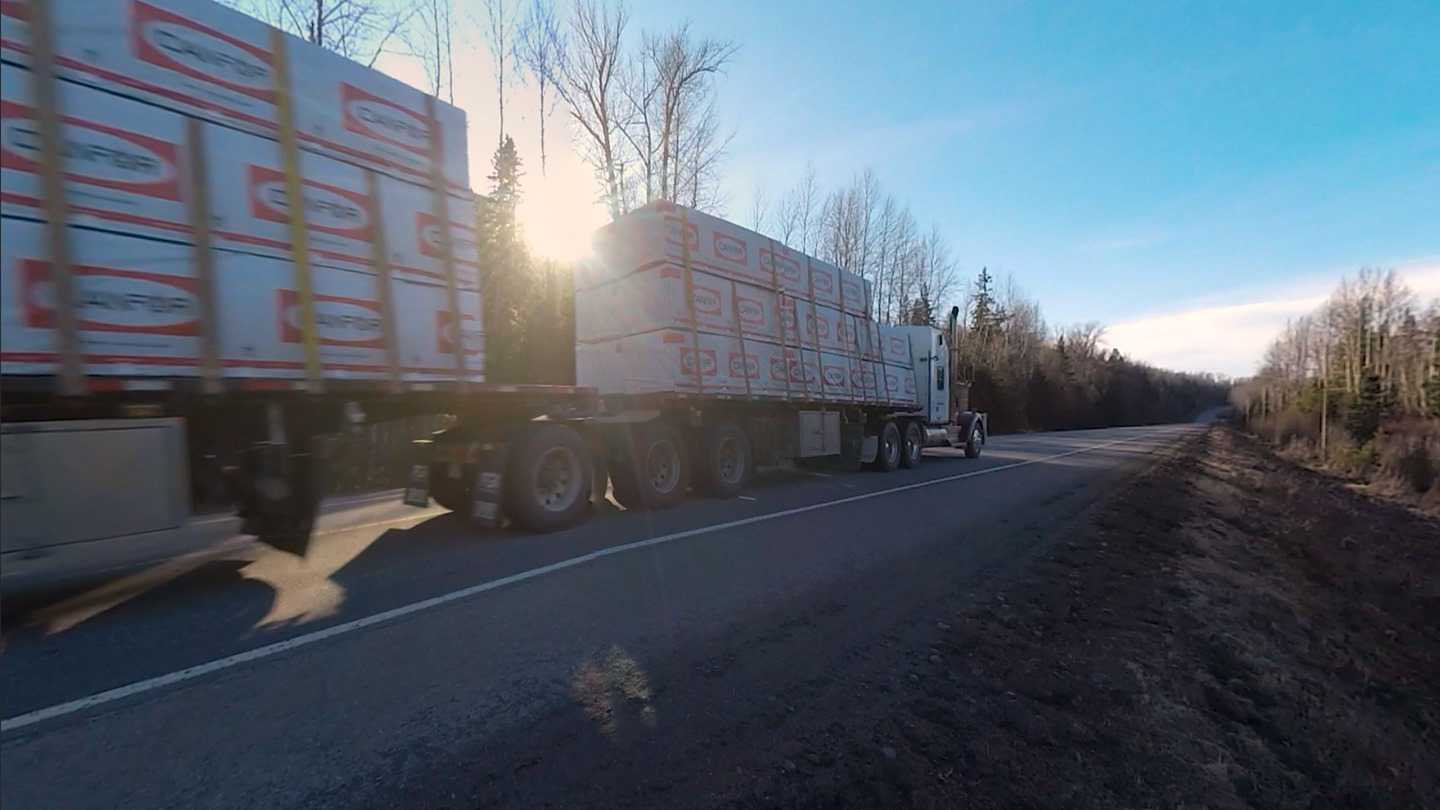 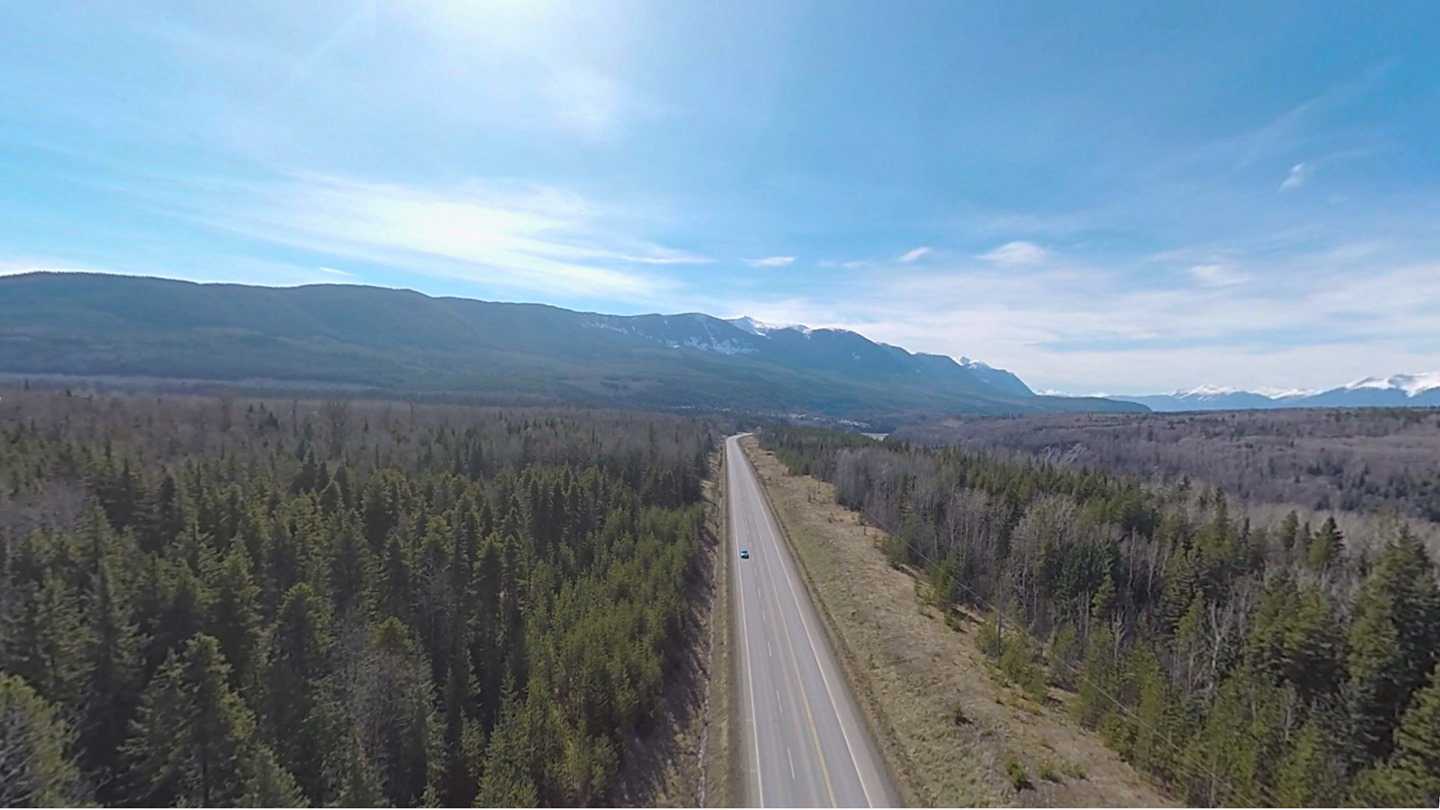 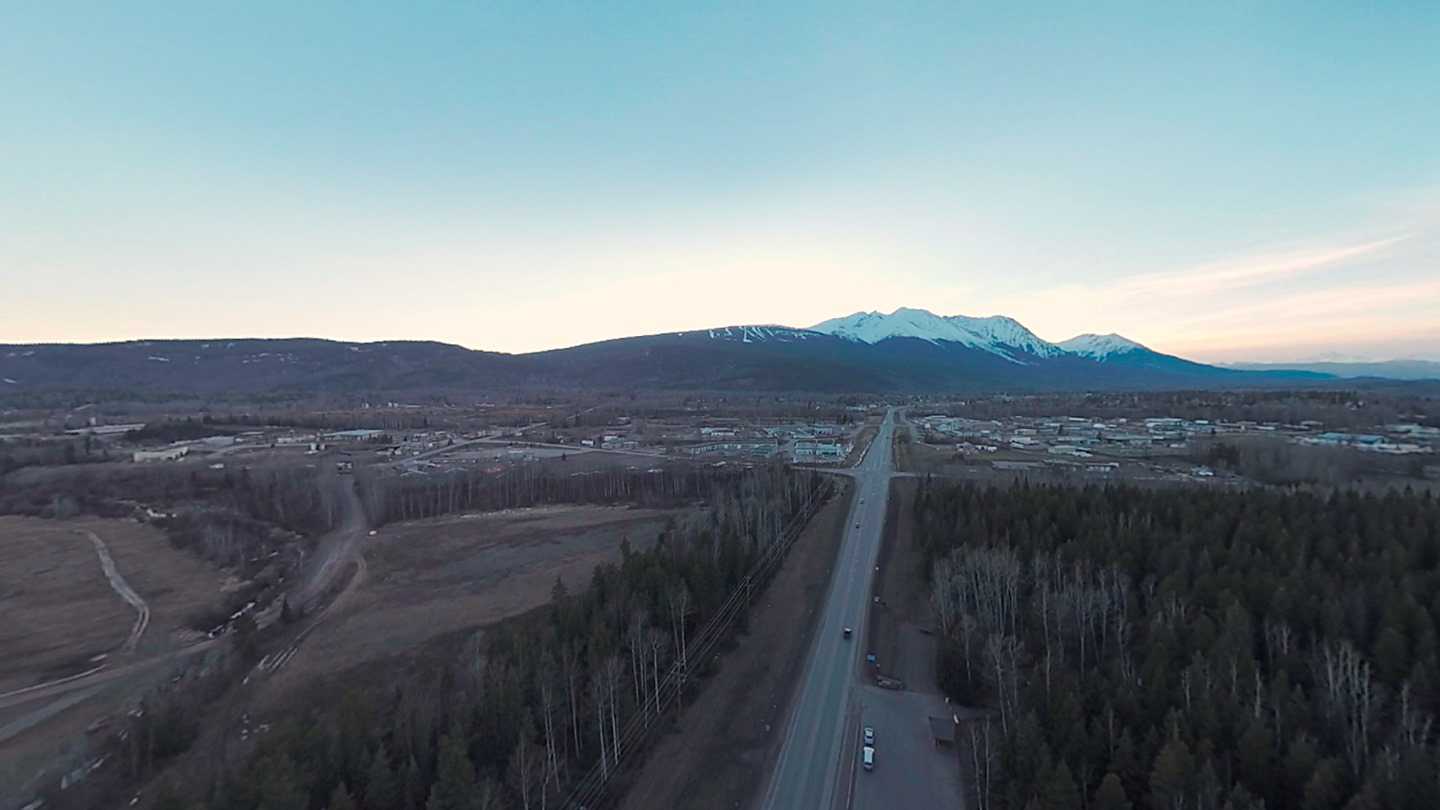 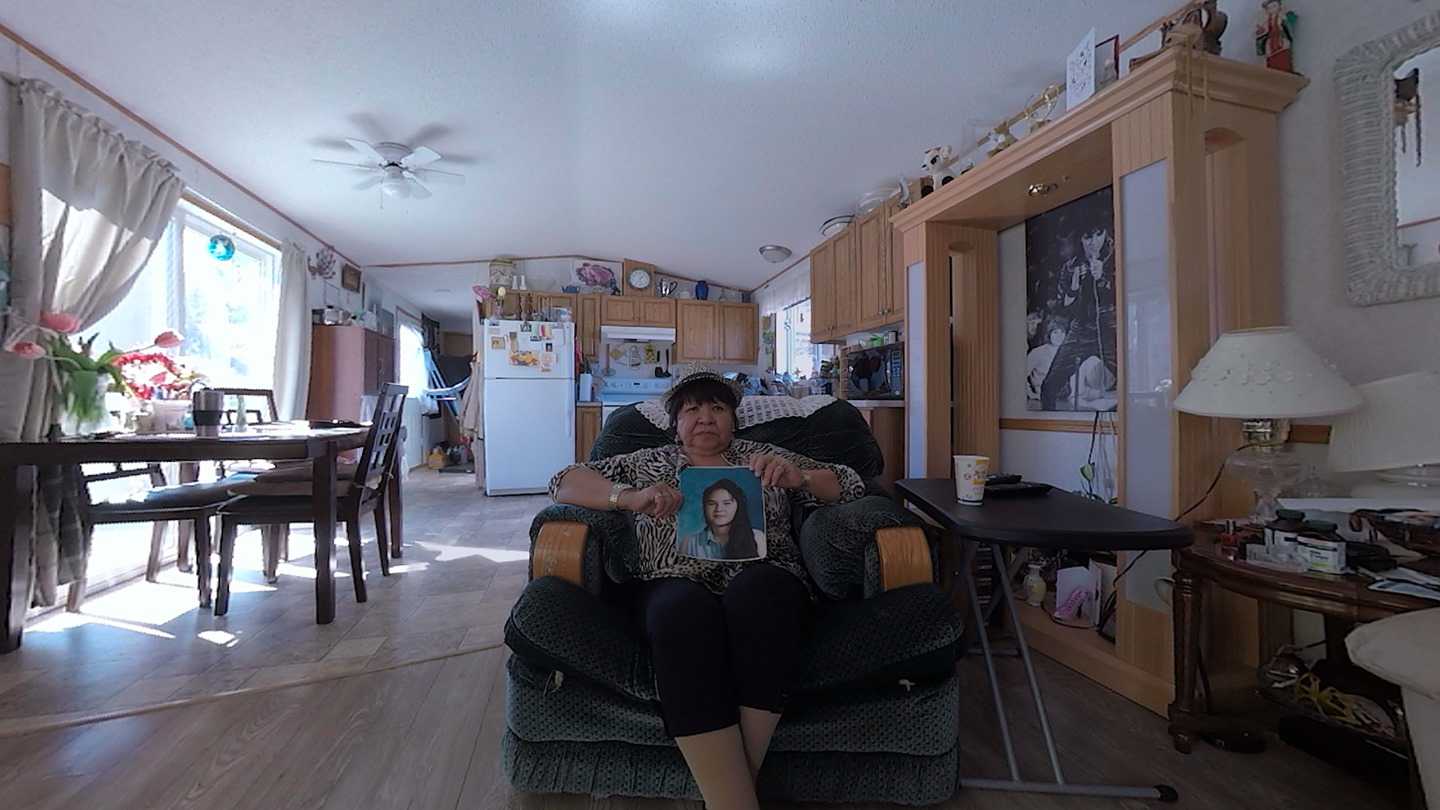 Ramona Wilson was 16 years old when she left her home in Smithers, British Columbia on June 11th, 1994. Her body was discovered eight months later, but her killer has never been found. In September, the Canadian government officially launched an inquiry into Canada's missing and murdered indigenous women. In this immersive documentary, Ramona’s mother, Matilda, shares her story of personal loss and ongoing search for answers.