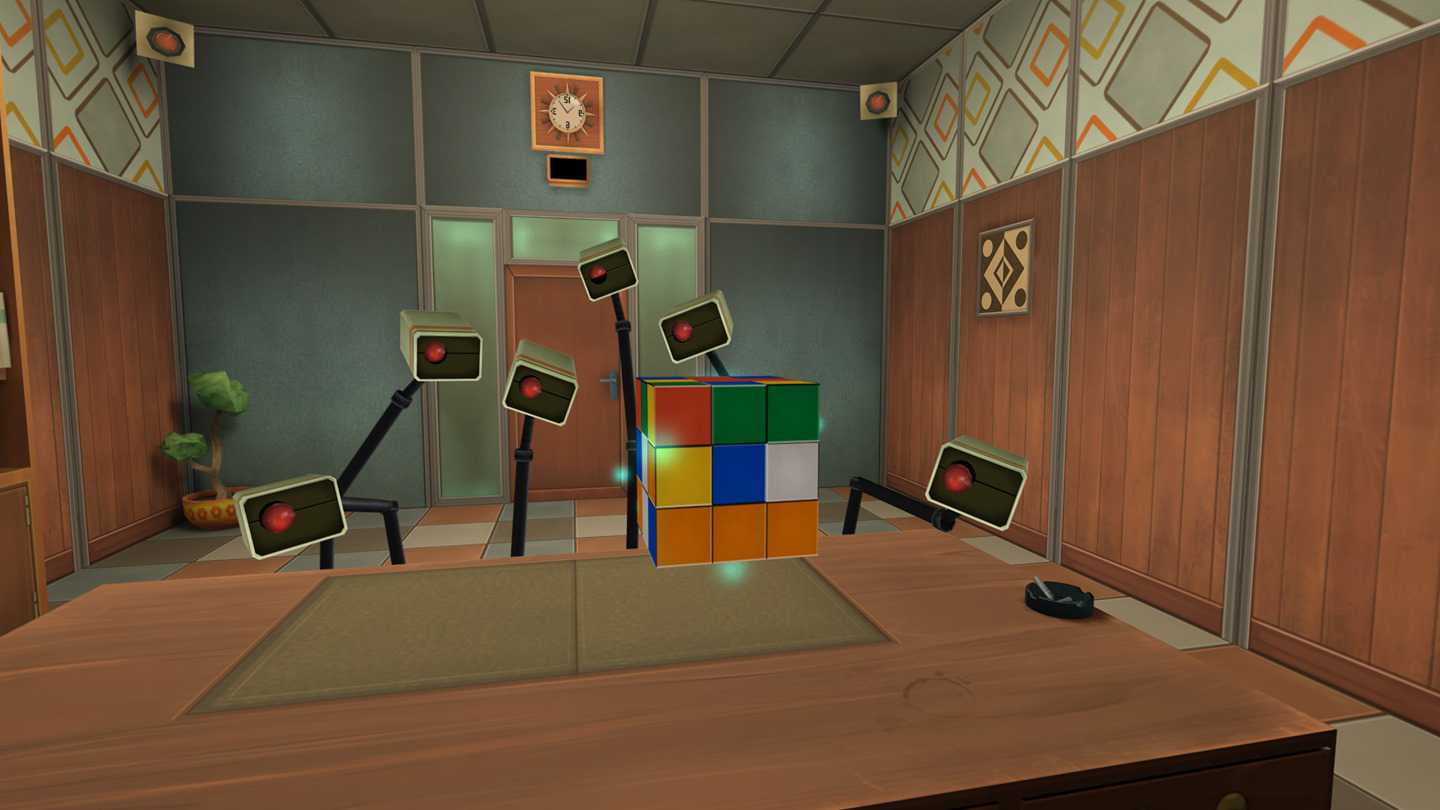 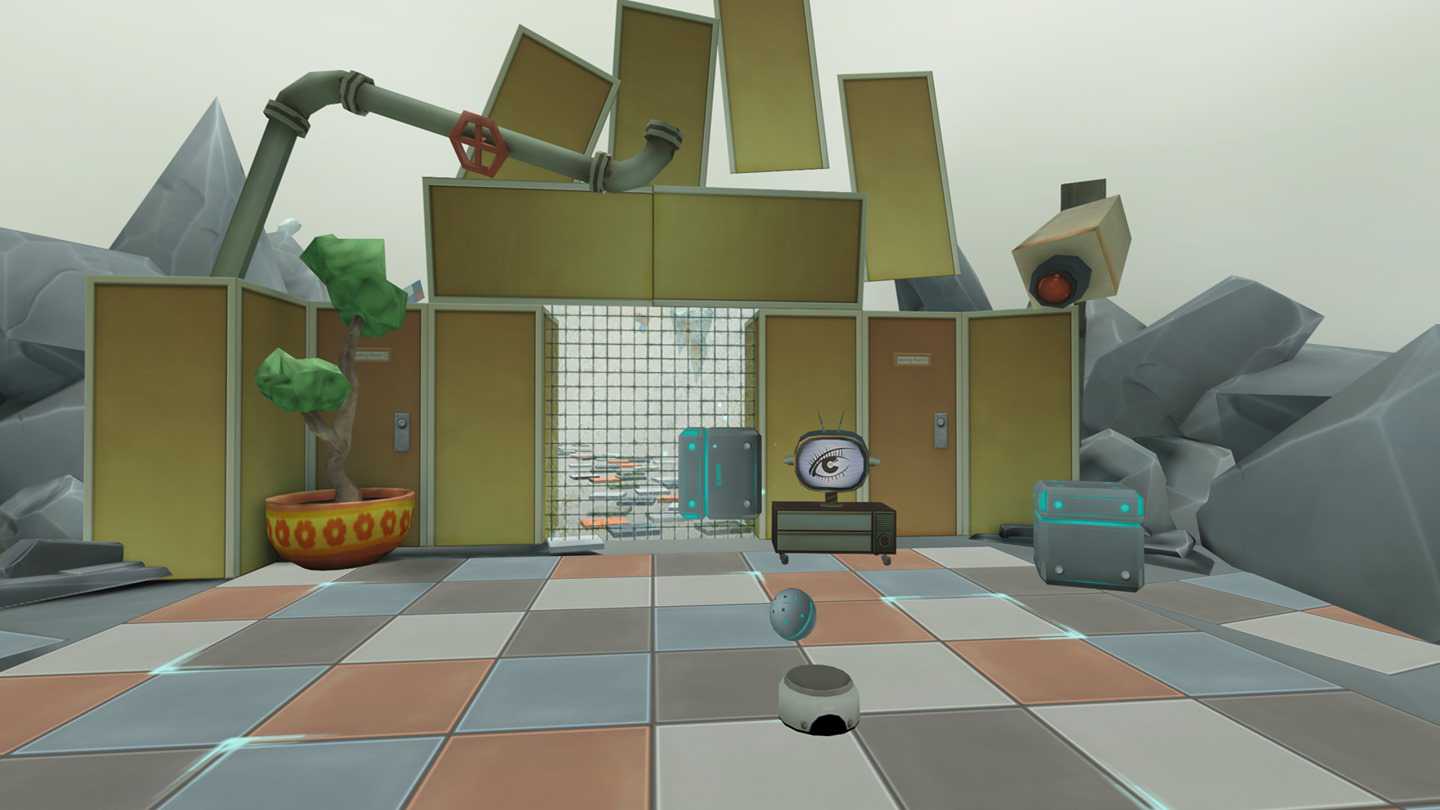 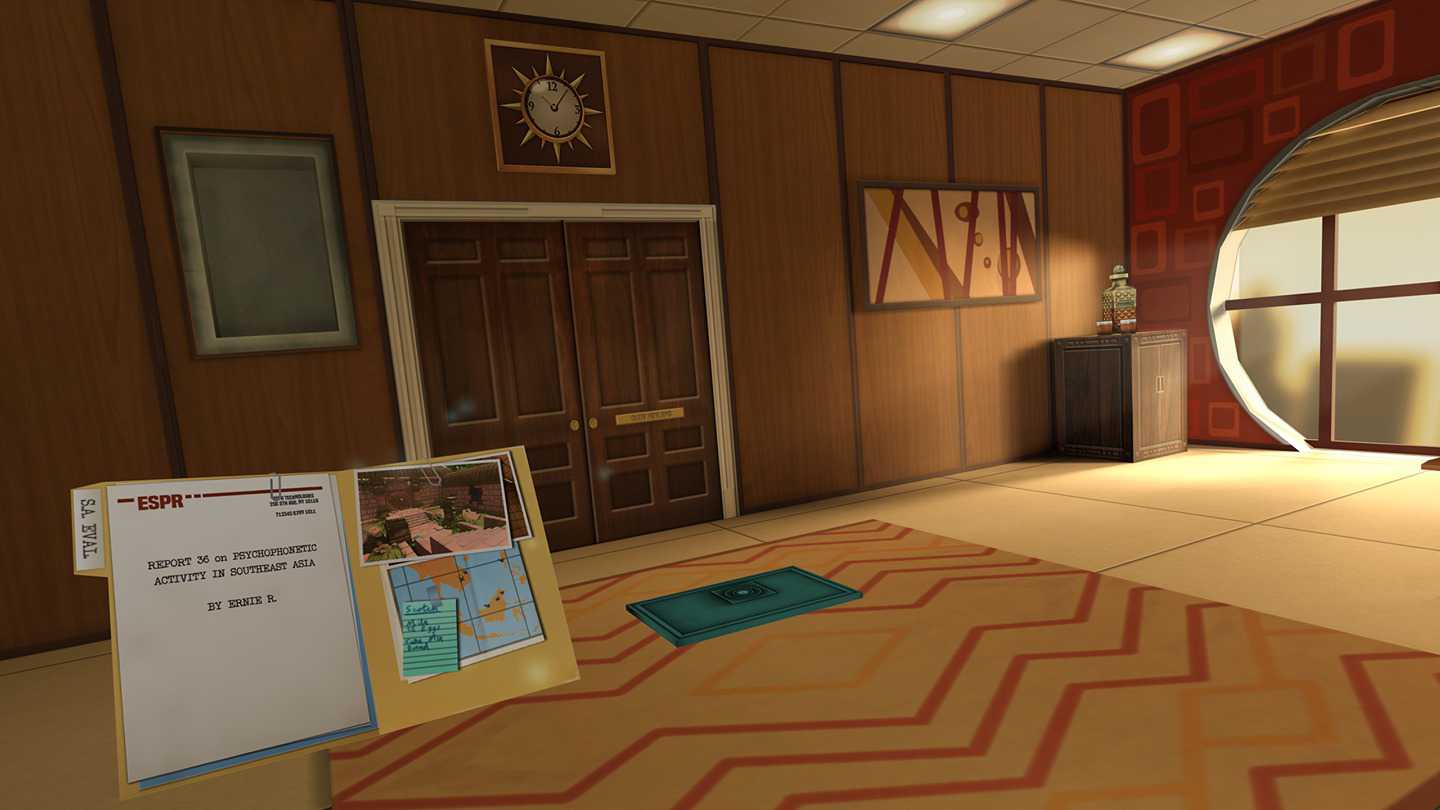 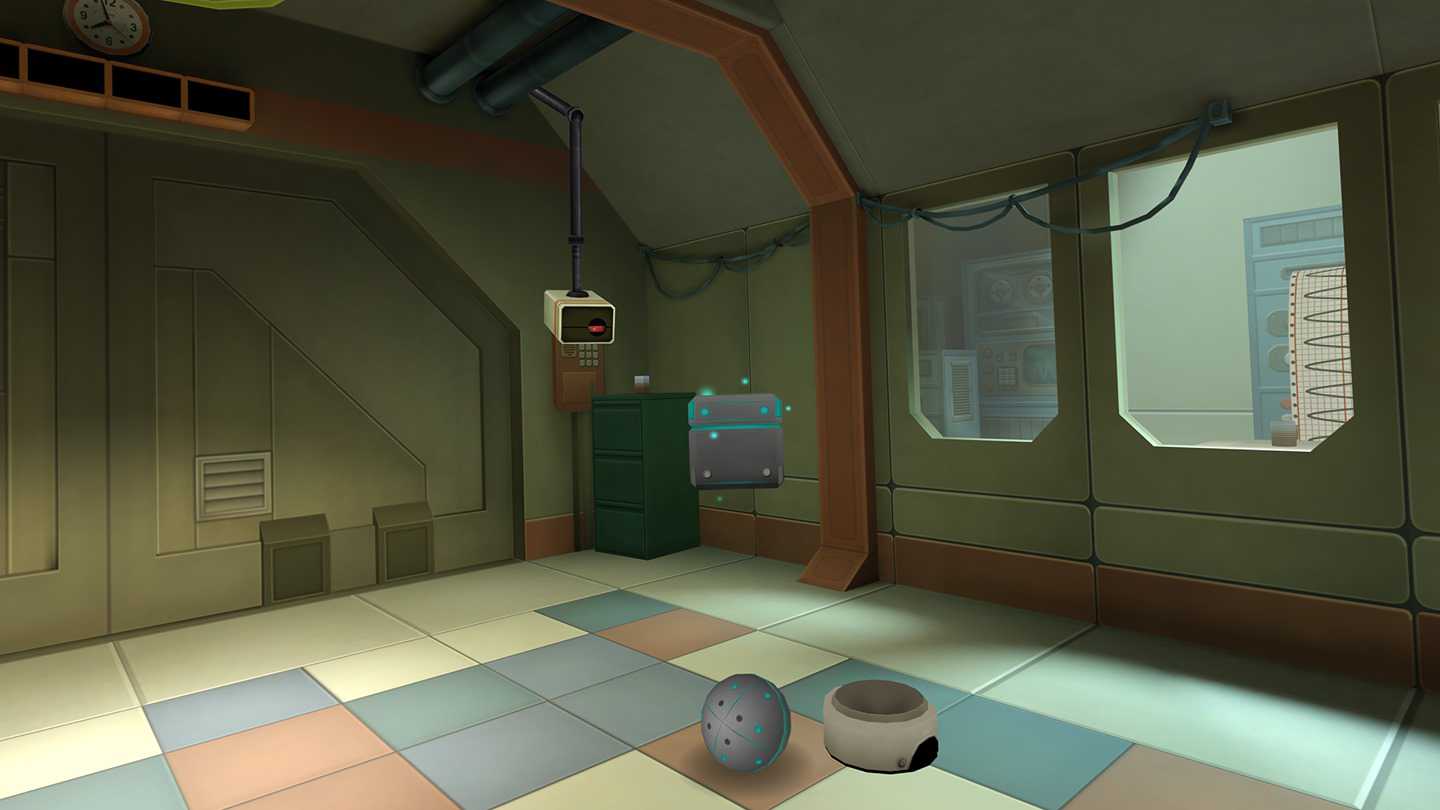 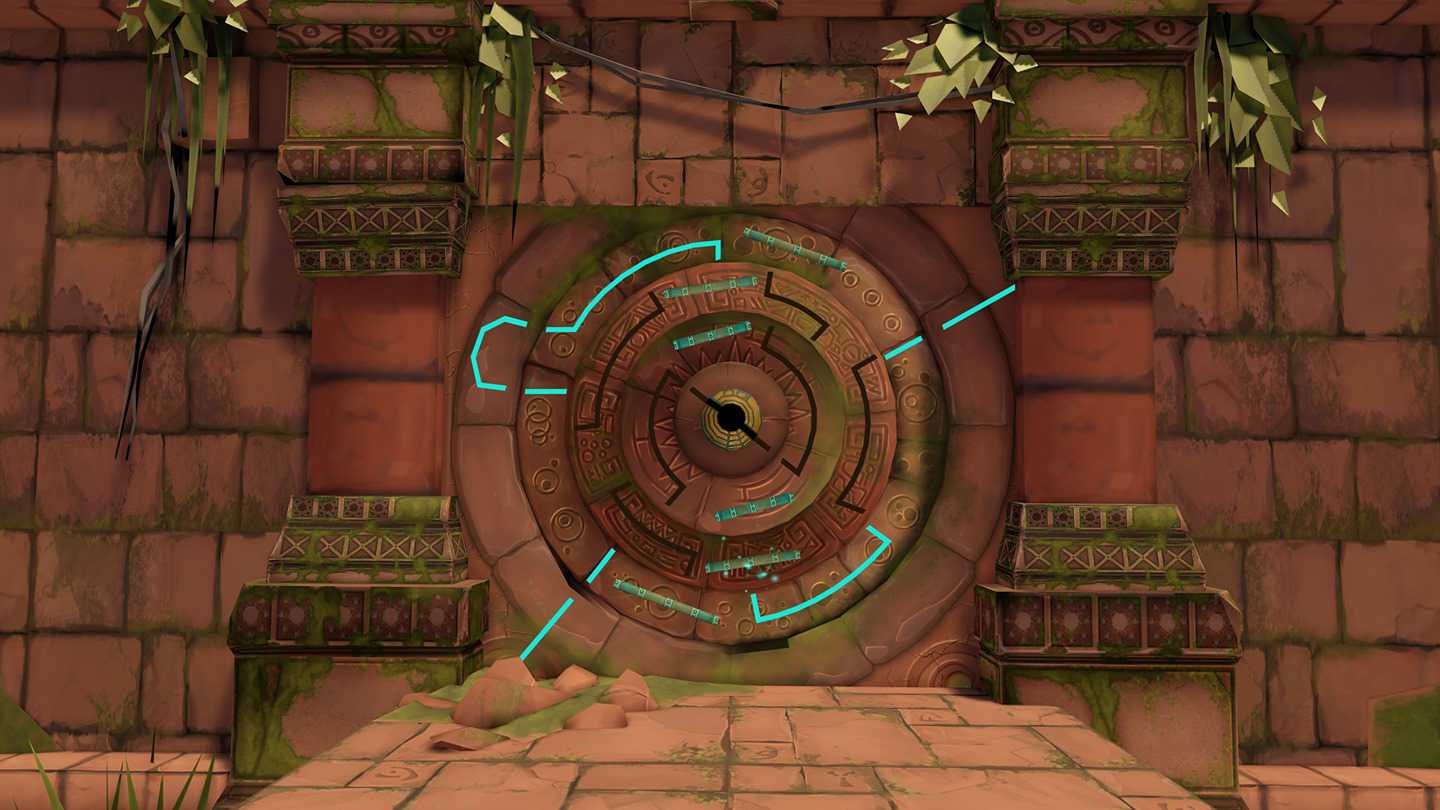 "Esper 2 improves on the original in every way." - VR Focus
Have you ever dreamed about moving things with your mind? What would you do with such power? Here's what we would do. Esper 2 is a game about using telekinetic powers to solve puzzles. Reprising your role from the previous game, take up your new job as an agent of ESPR, an organization set up to deal with an outbreak of telekinetic powers among citizens. Travel to exotic locations; solve puzzles, discover secrets, stop villainous plots, and fall unconscious multiple times. With an all-star cast, interact with a dynamic array of new characters, voiced by notable actors, Nick Frost, Lara Pulver, and Sean Pertwee, who join Eric Meyers, the esteemed vocal talent from the original game. Solve a wide range of unique and intuitive puzzles, while trying not to aggravate the game's characters, because they'll let you know if you do.