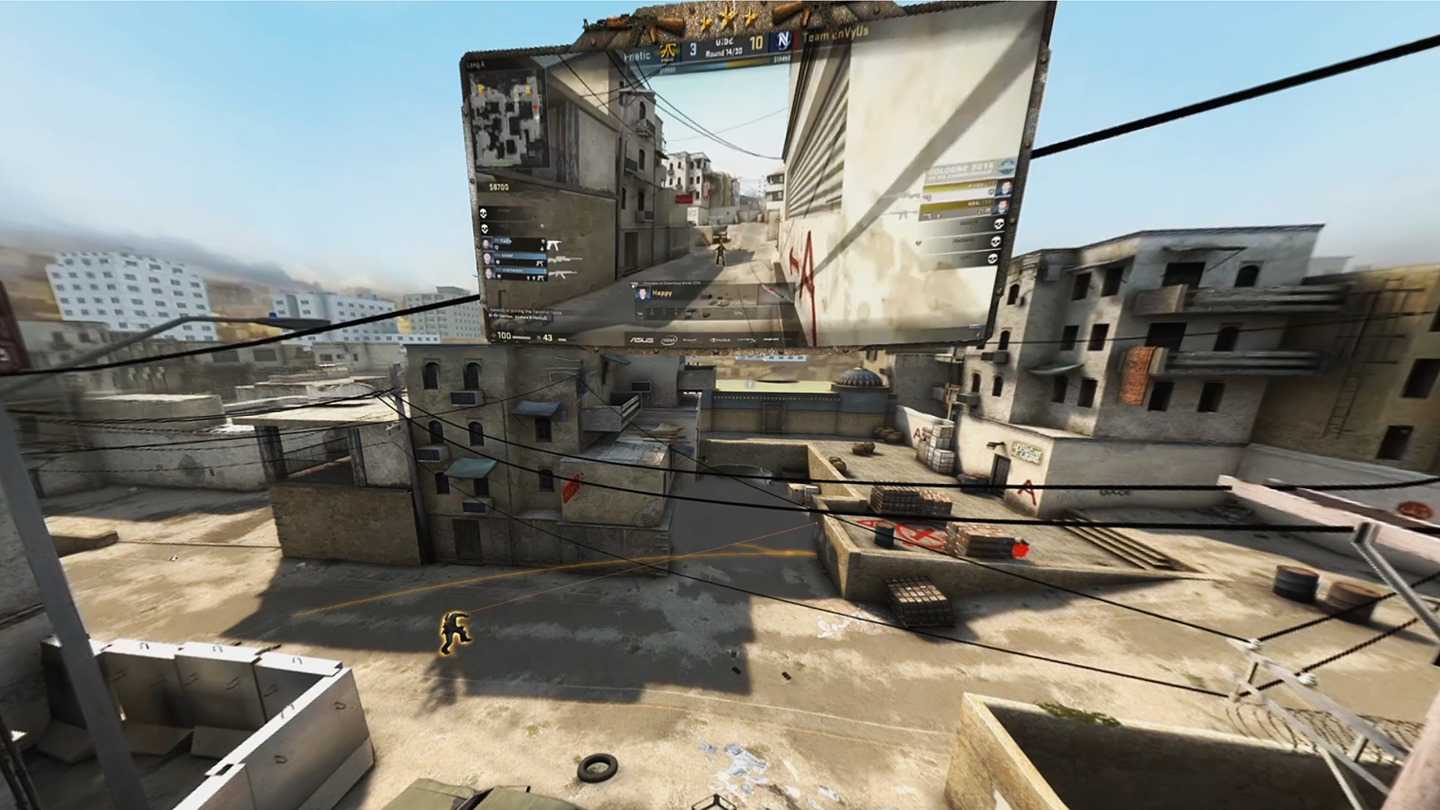 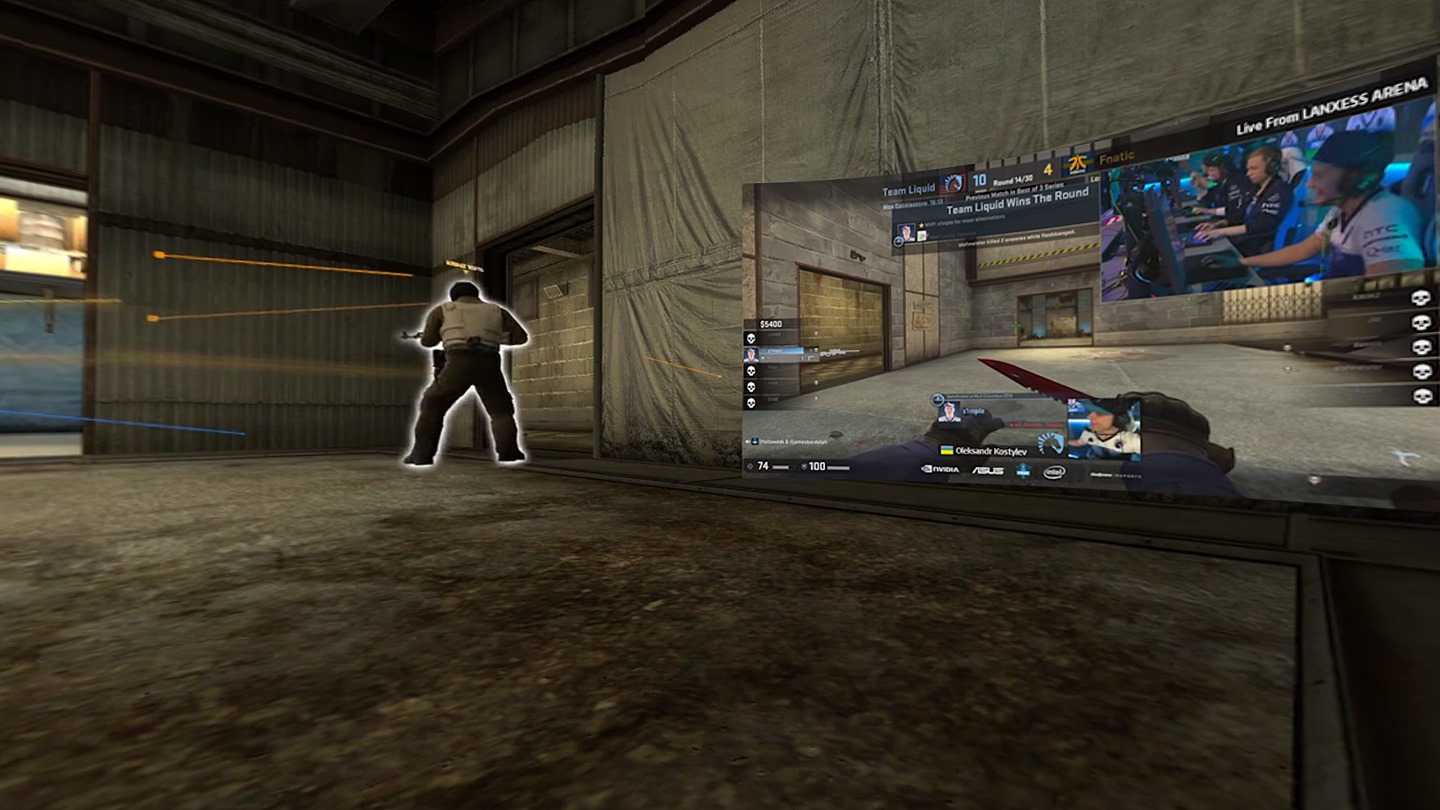 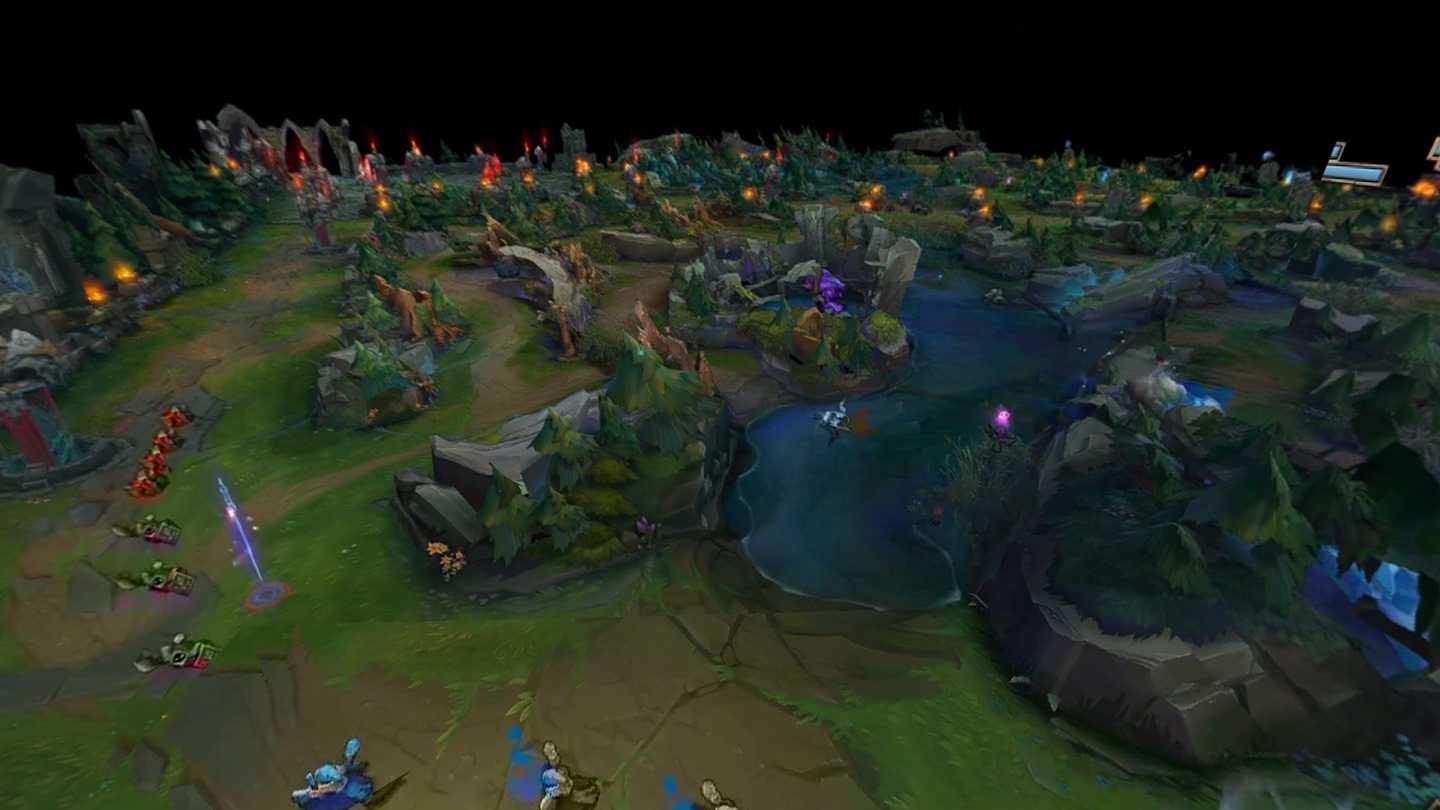 SLIVER.tv lets you view esports in fully immersive 360° VR! Watch live tournaments like ESL One in VR. Get daily highlight videos of CS:GO, League of Legends, and more - all streamed to you in 360° immersive video.

ESPORTS ON THE RIFT
• Watch eSports in fully immersive 360° VR video.
• Daily videos from popular games such as Counter-Strike, League of Legends, and others.
• View top players and major tournament matches around the globe.
• Completely FREE!

AN AMAZING NEW PERSPECTIVE
Watch headshots from new angles, study team strategies with a wider field of view, or see your favorite champions up close like never before. Watching eSports in 360° VR gives you an amazing new perspective on all your favorite games.

SLIVER.tv is simply the best place to experience eSports everyday!