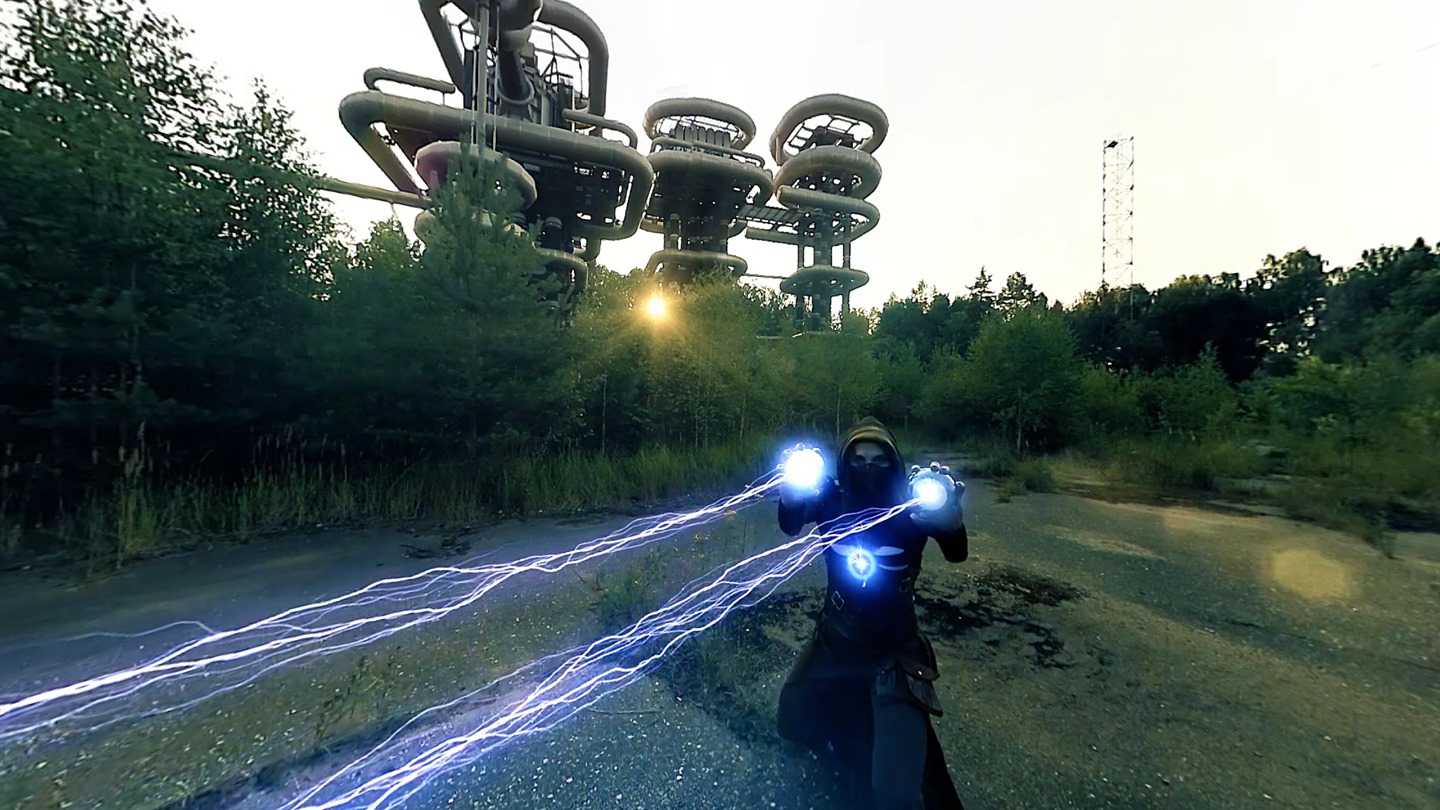 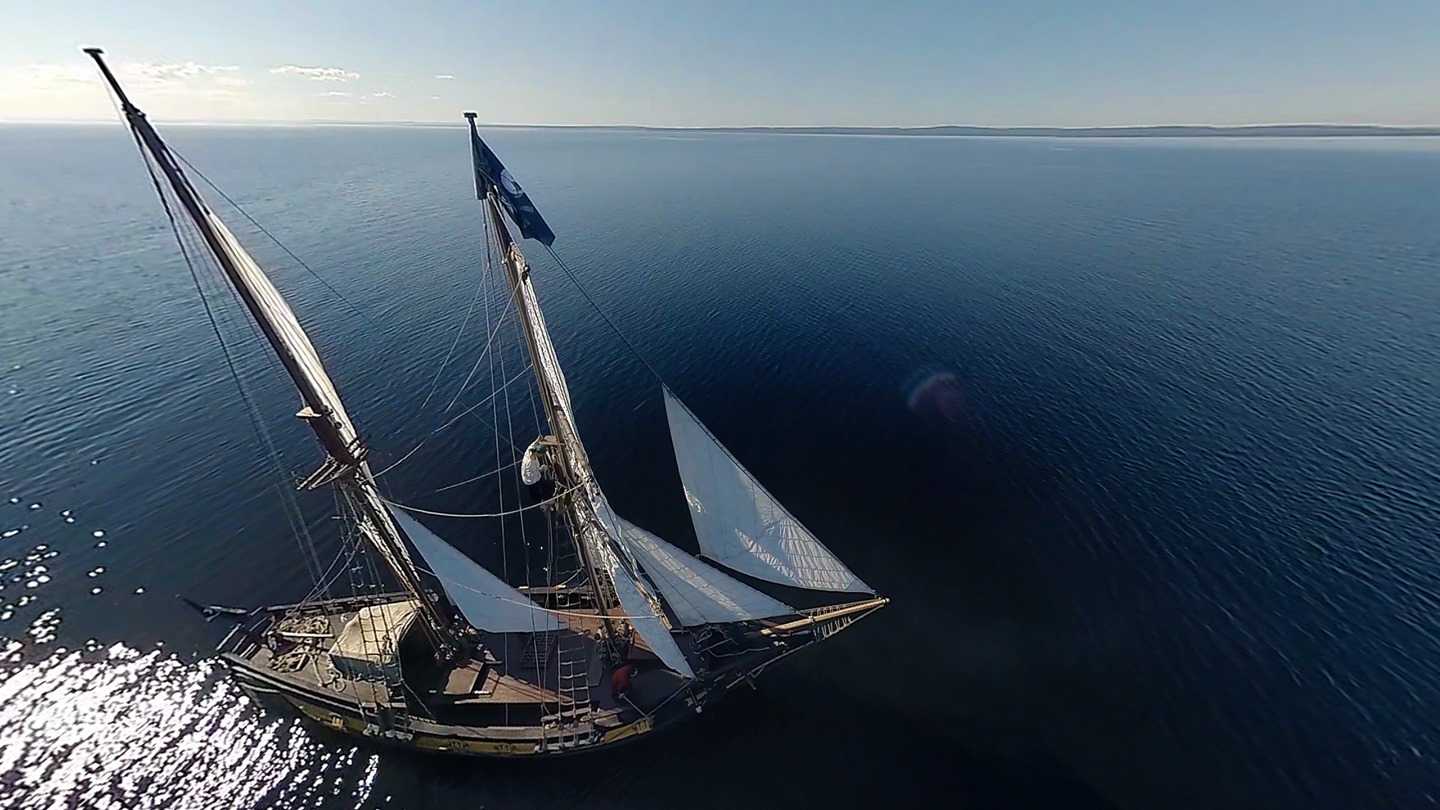 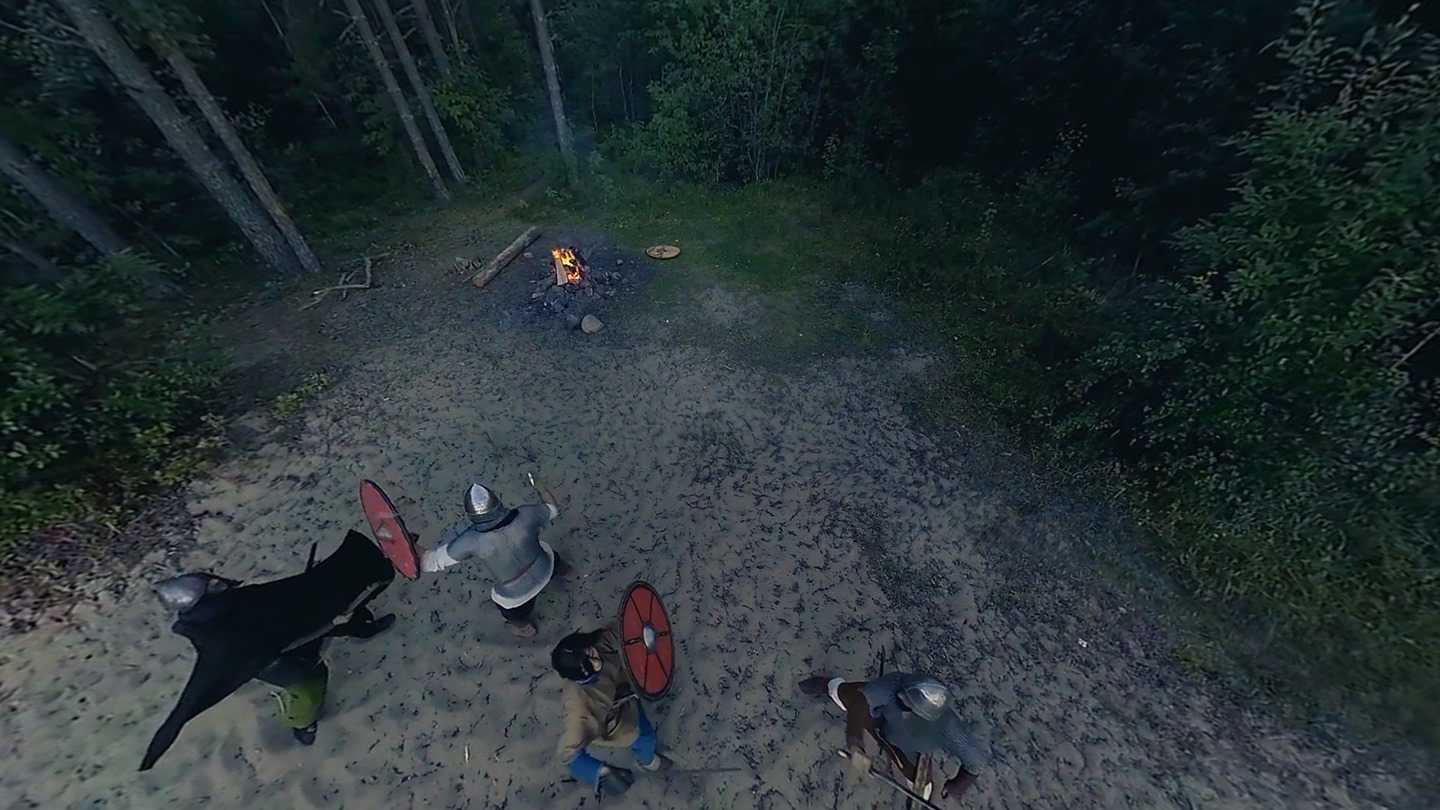 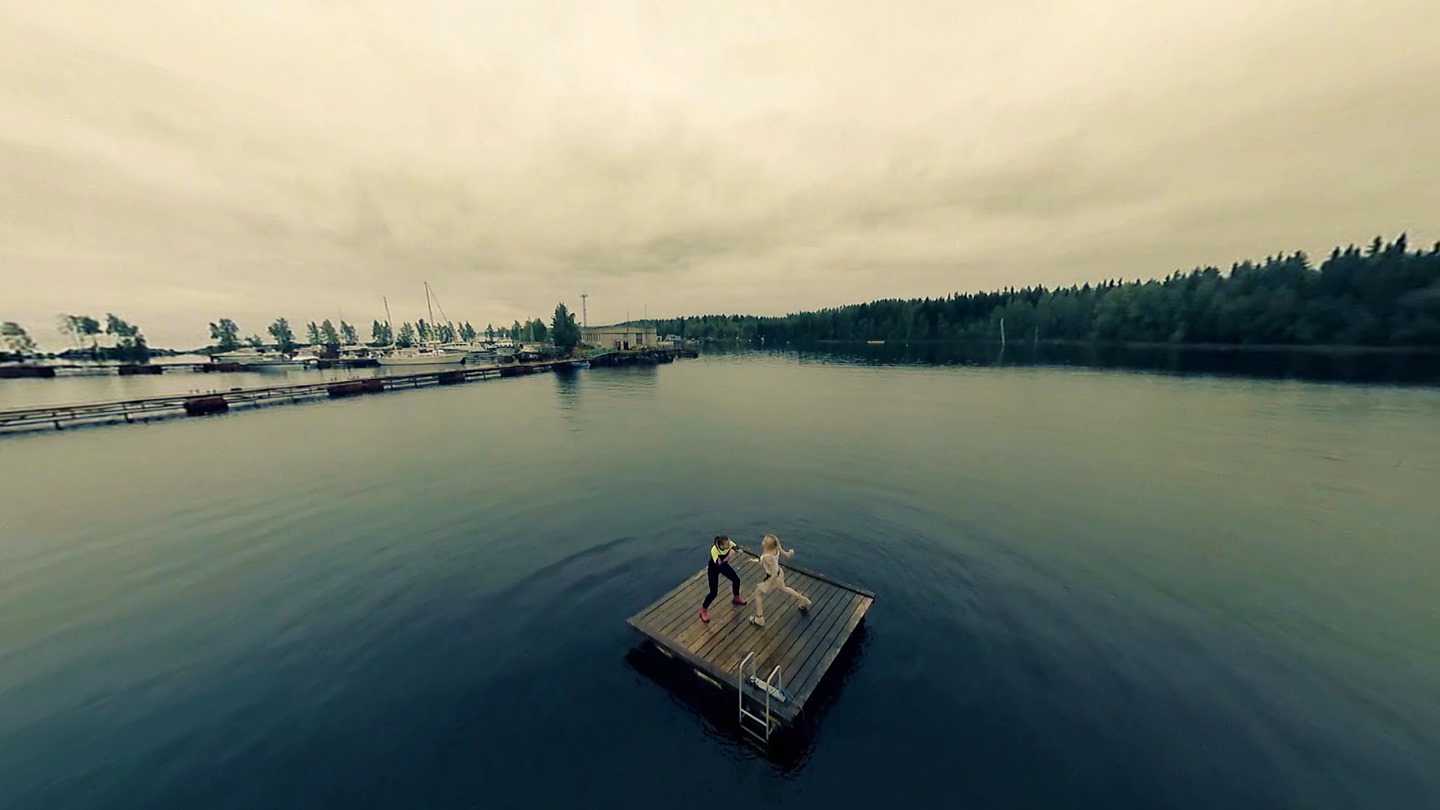 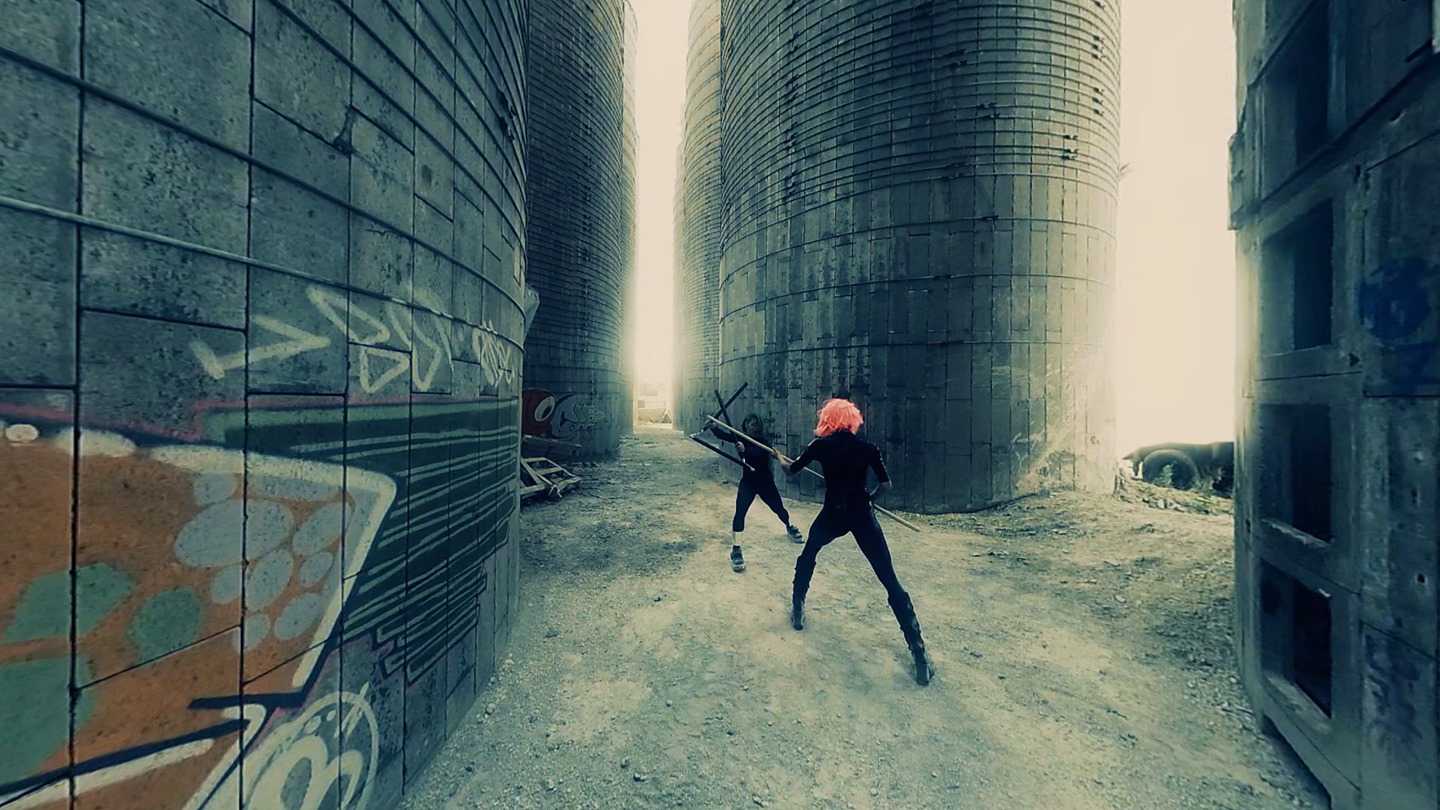 Spherica introduces the first-ever action series in 360 VR. Place yourself in the heart of the action where fantasy meets reality for a pure, uncompromised VR experience. Vikings and pirates, steampunk and cyberpunk - immerse yourself in the battle with world champions in Kung Fu, Muay Thai and Medieval Combat.

Immersive Combat is an ambitious virtual reality project shot with unique proprietary hardware which enables camera movement in 360 VR video. This first-ever action series, consisting of over a dozen films to premiere in 2016, takes you to places you could never imagine.