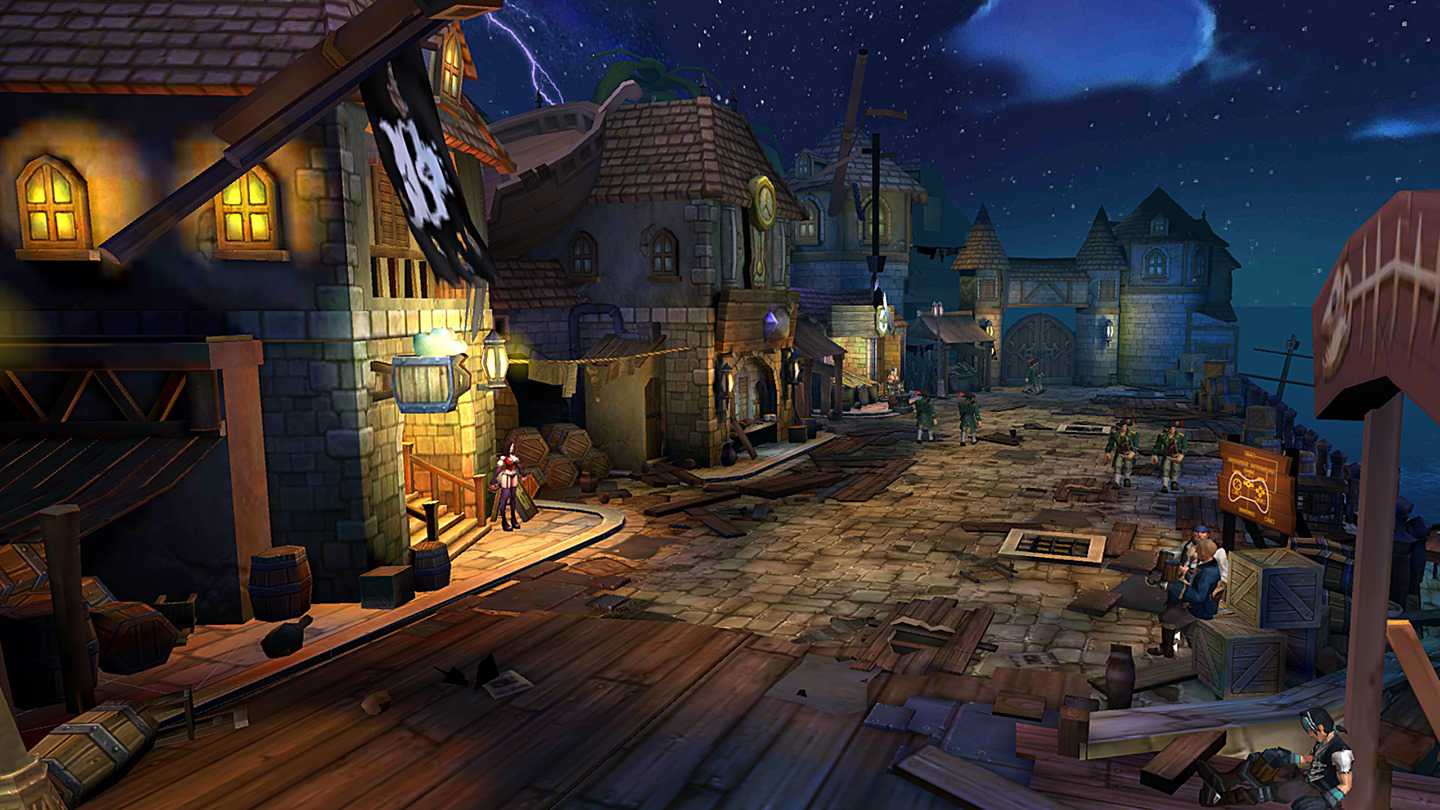 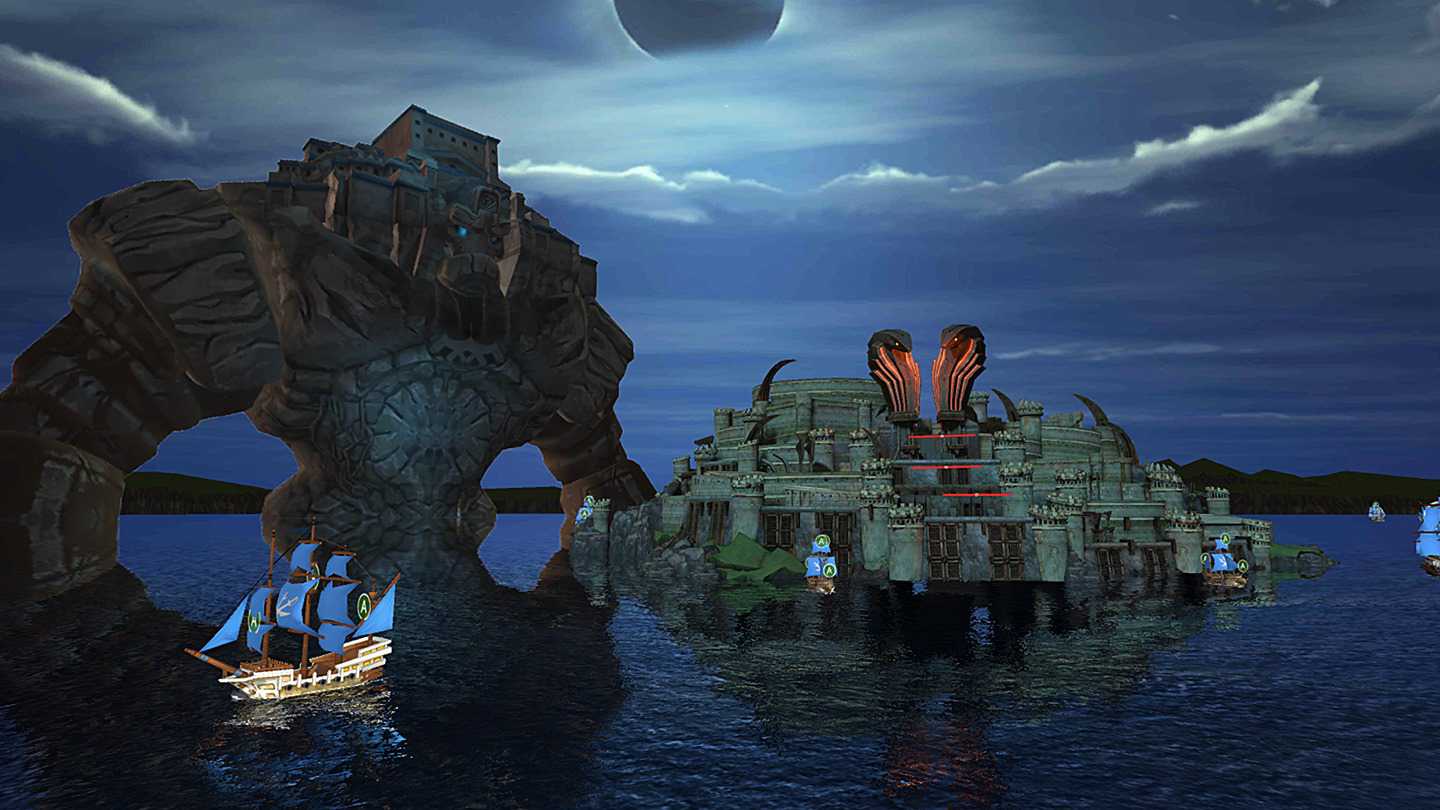 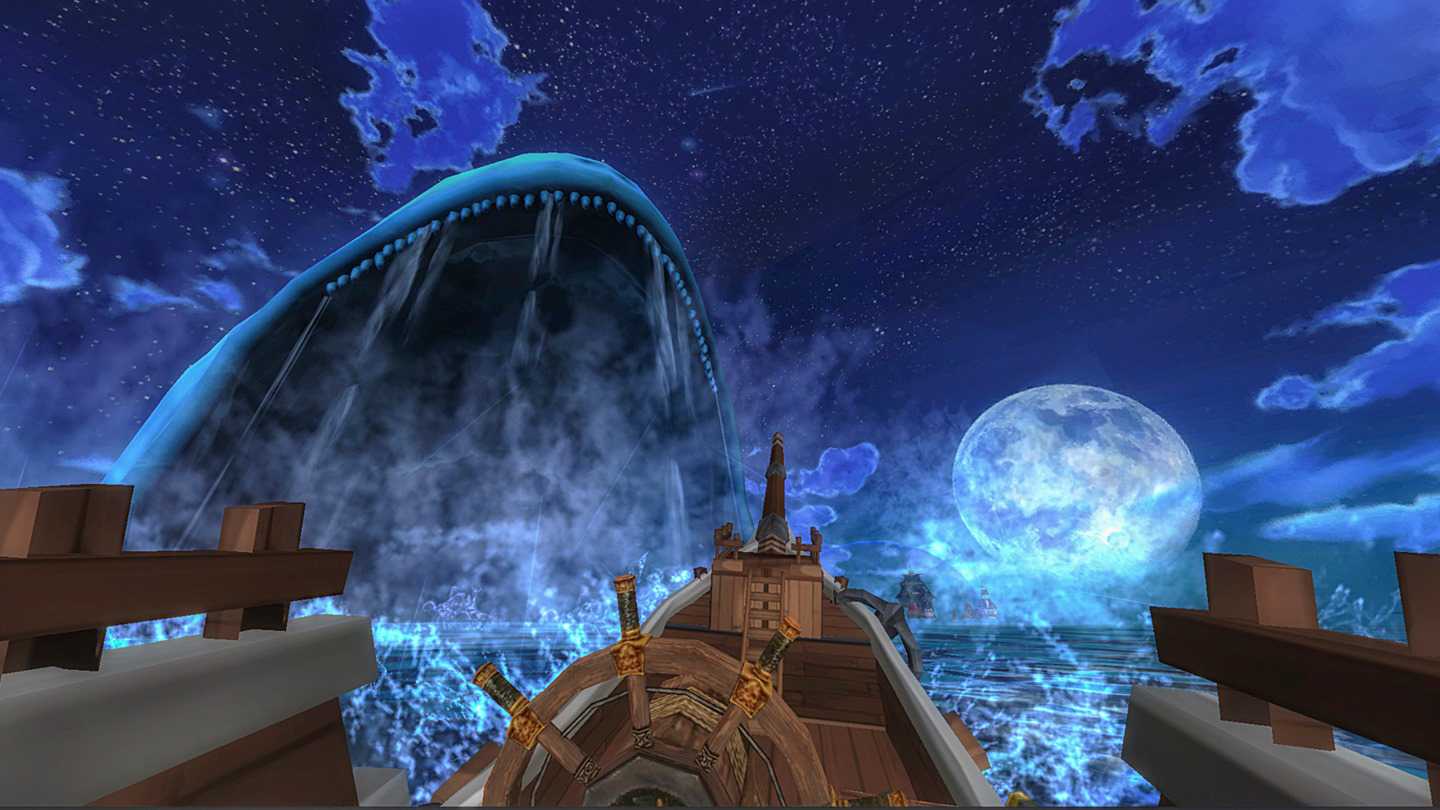 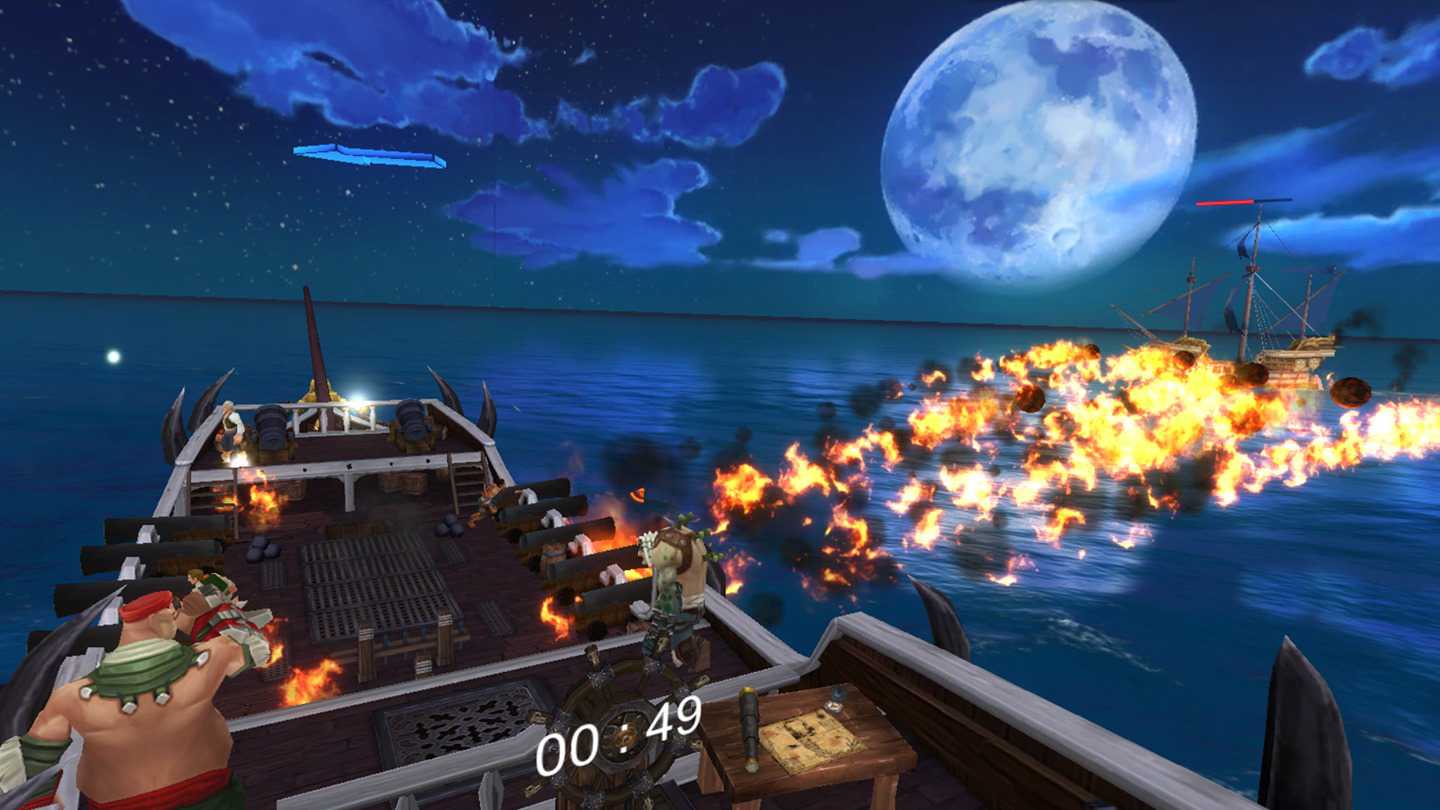 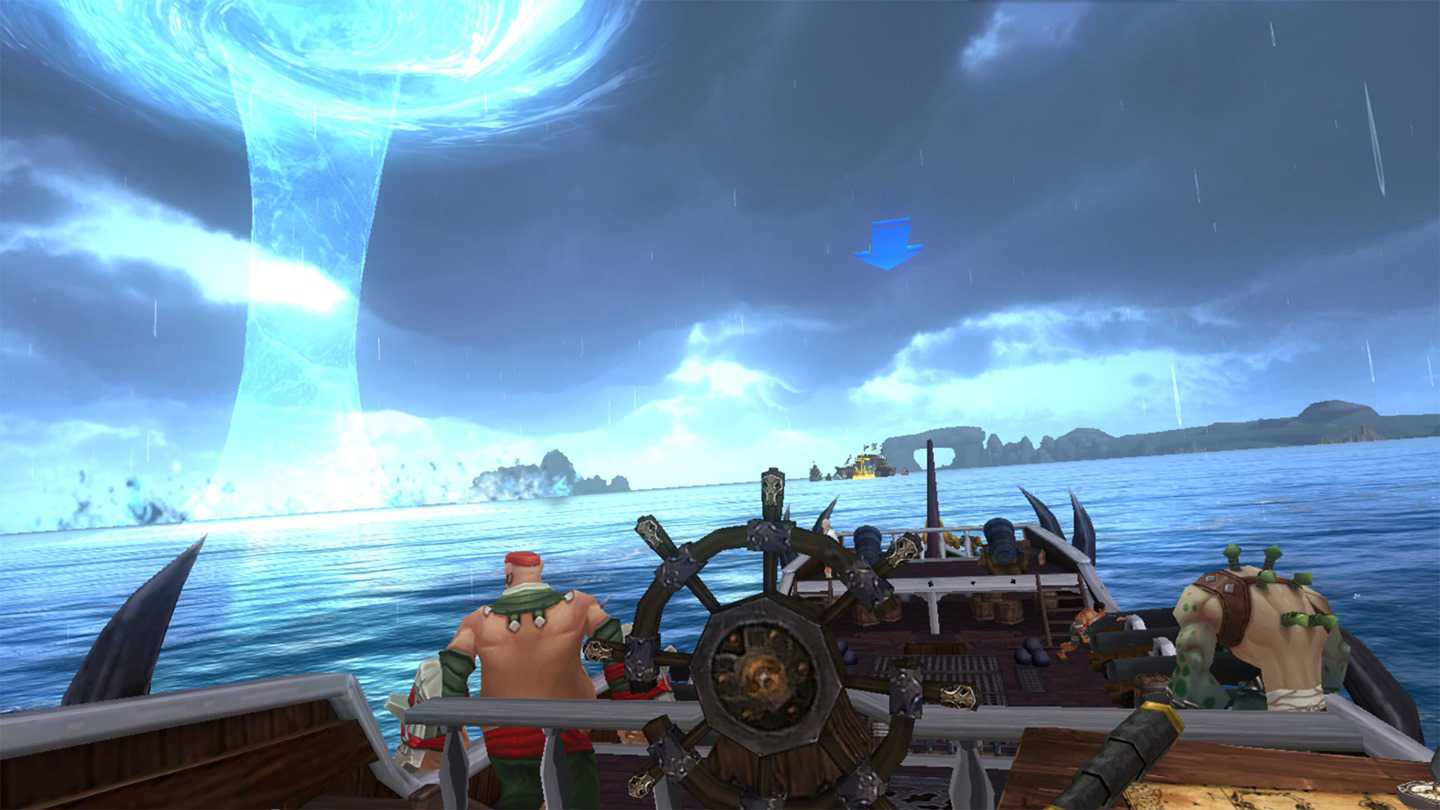 Enter the world of a 16th-century pirate's journal. As a pirate in search of the legendary Seven Seas Artifacts, sail to the mysterious sea with friends, where a journey of adventure begins!

Heroes of the Seven Seas is a first person role-playing game featuring naval and land-based battles. Fight the navy, other pirates, and monsters from the sea. Enhance your capabilities by upgrading your ship, including the hull, sail, and broadside guns.
Players can also trade with merchants at the ports and land on different islands to explore and hunt for hidden treasures.

This is a real adventure - an adventure in the vast and unknown seas of VR.