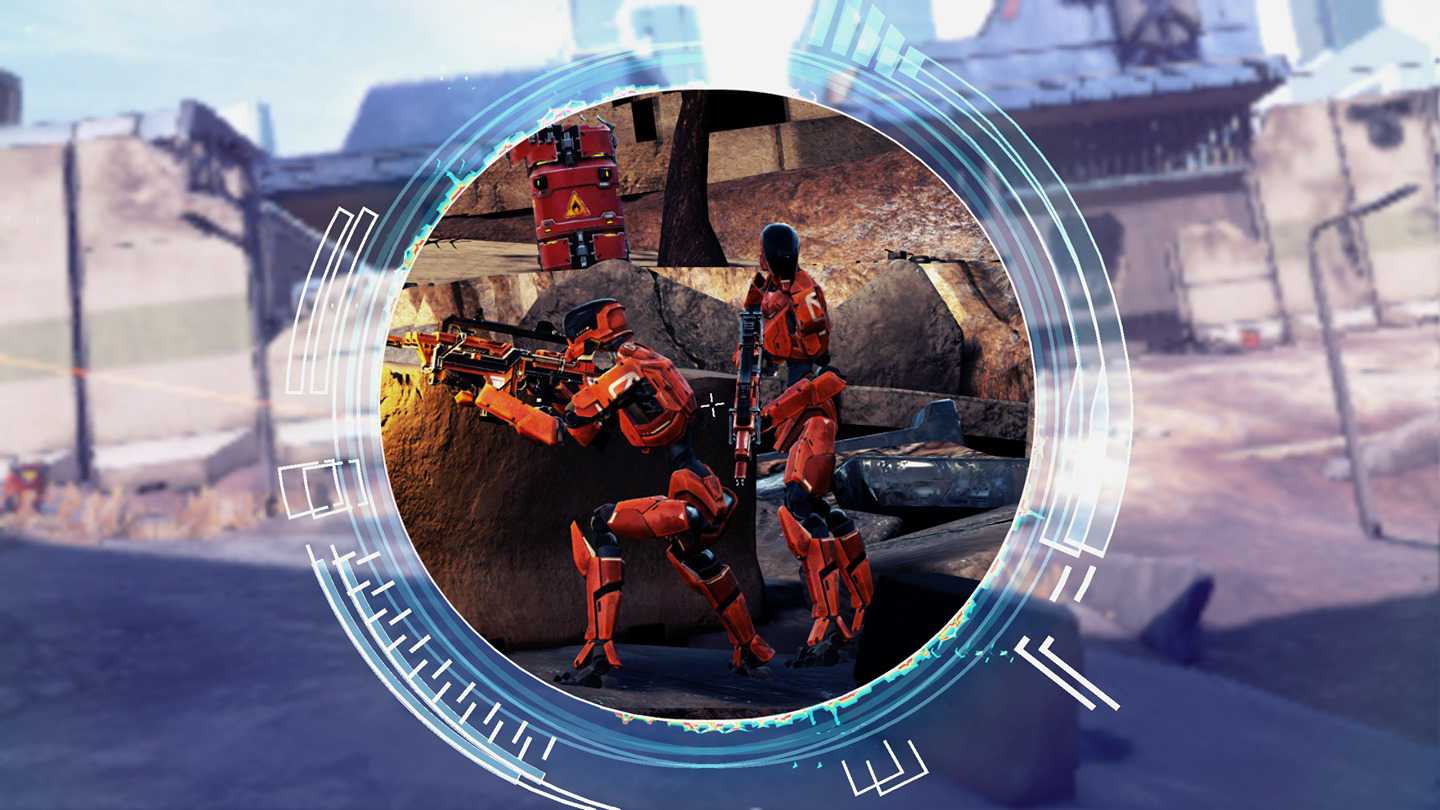 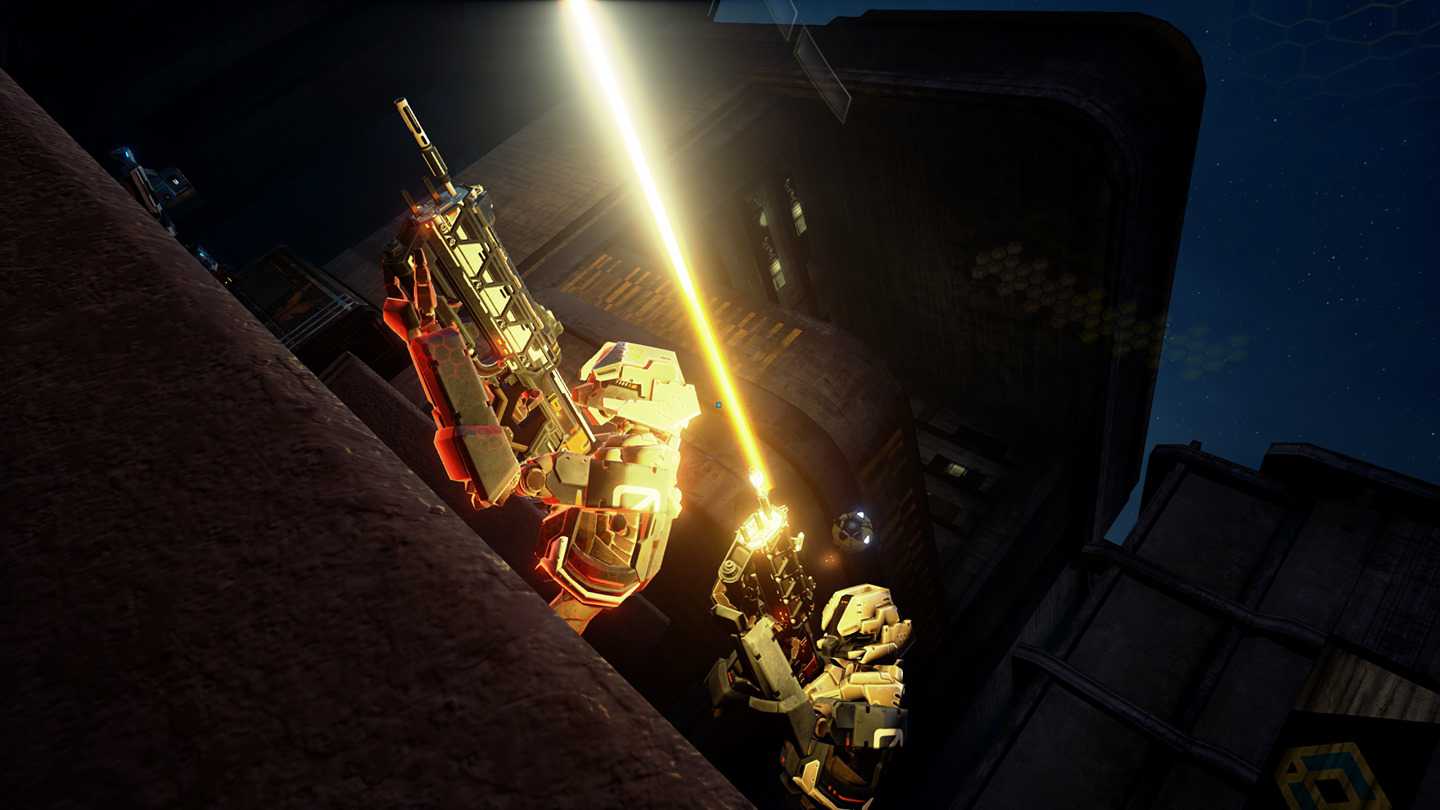 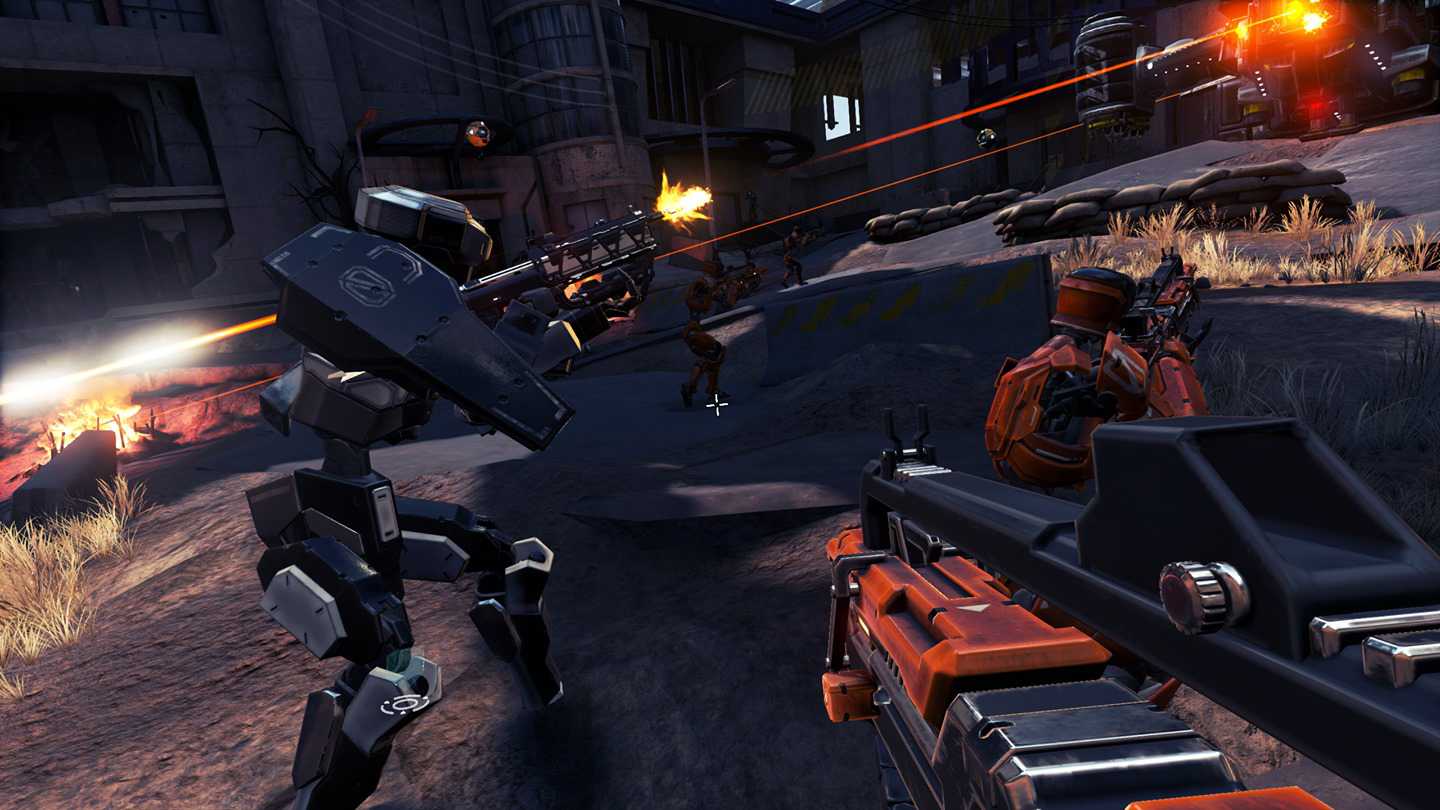 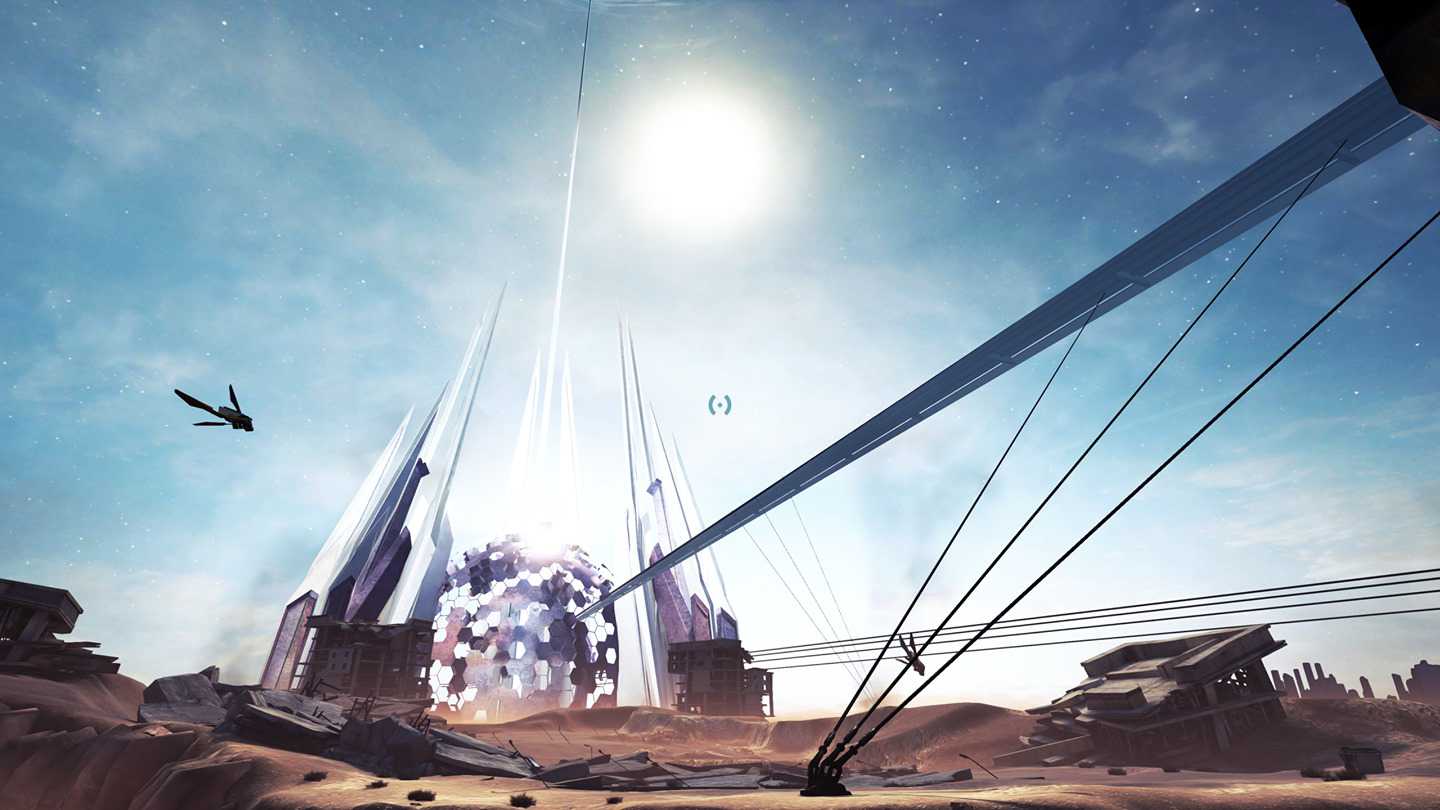 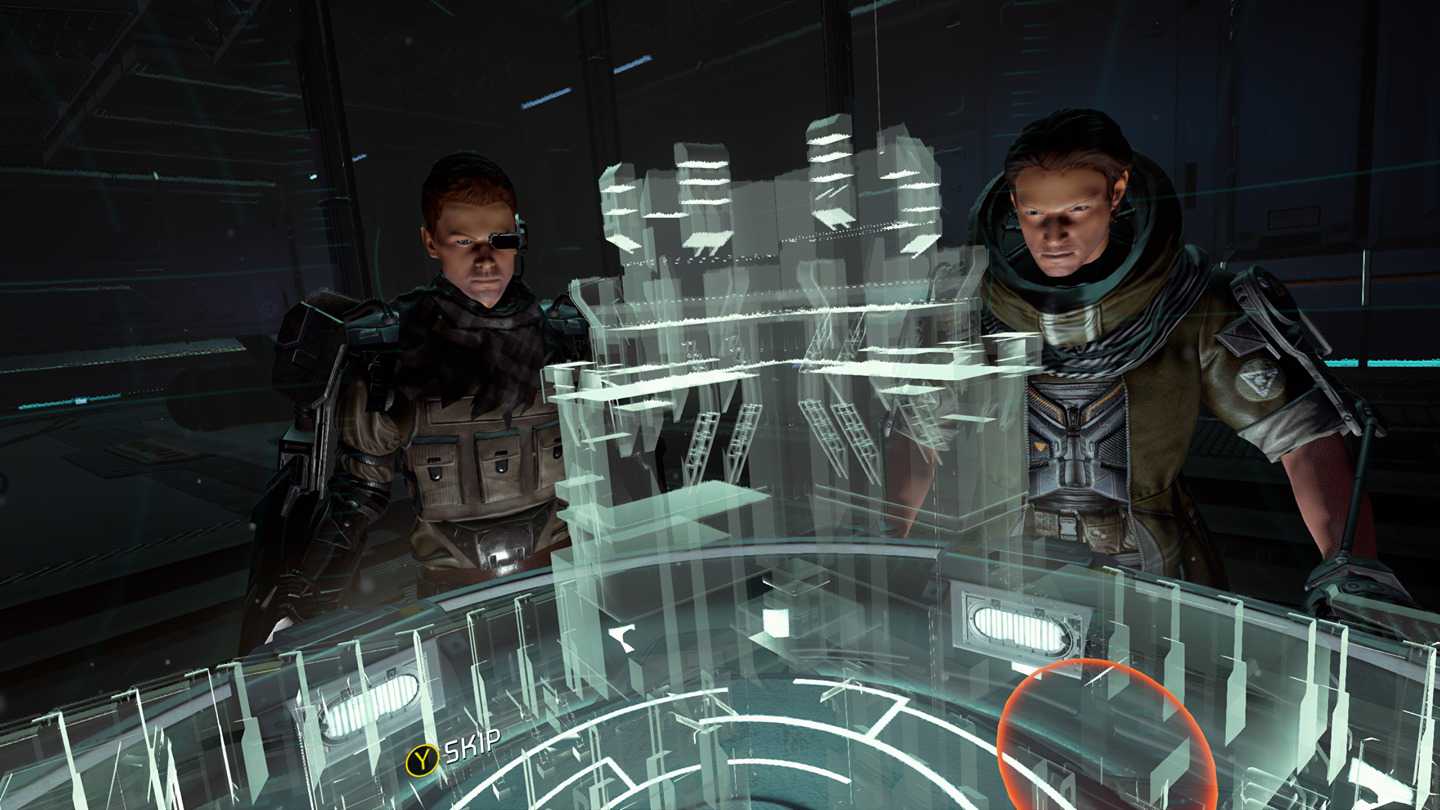 "9.5/10 – Near Masterpiece" UploadVR
“An absolute exception for current VR titles. 96/100”- VR Nerds
“This is what VR shooters need to emulate. 4.5/5”- VR Heads
“A high-resolution masterpiece, with an intriguing plot line.” –Geekwire
“Fast-paced gaming that will have you playing for hours.” –Road To VR
“It’s one of the best-feeling first-person shooters I’ve played in VR. 8/10”- HardcoreGamer
“For a game with so much going on, I was stunned at just how comfortable it was to play! 8/10” -Chalgyr
“Damaged Core is one of those rare FPS games that works, not despite of VR, but rather because it exists in VR.” - Game Chronicles

From the makers of Conduit comes Damaged Core, the premiere first-person VR shooter built from the ground up for Oculus Rift. With a compelling 10+ hour campaign against the networked artificial intelligence known as the Core, you will be immersed in a war against robotic armies bent on destroying mankind to further their own evolution.