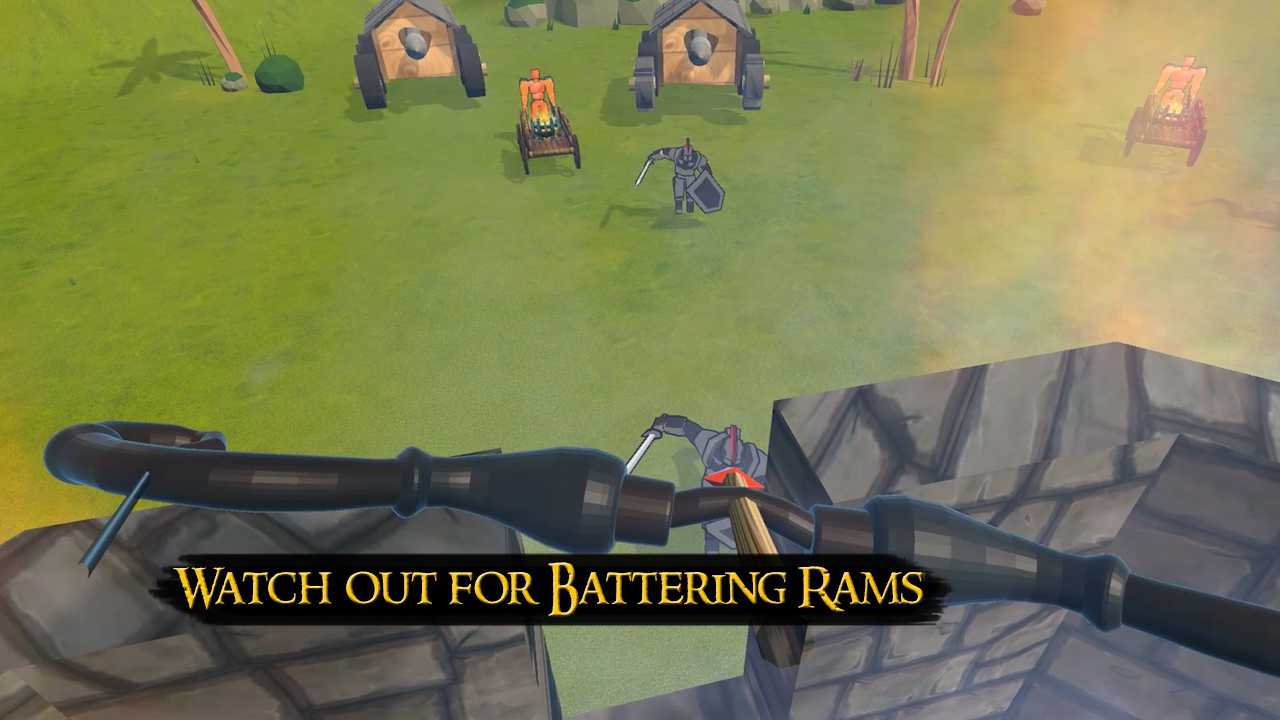 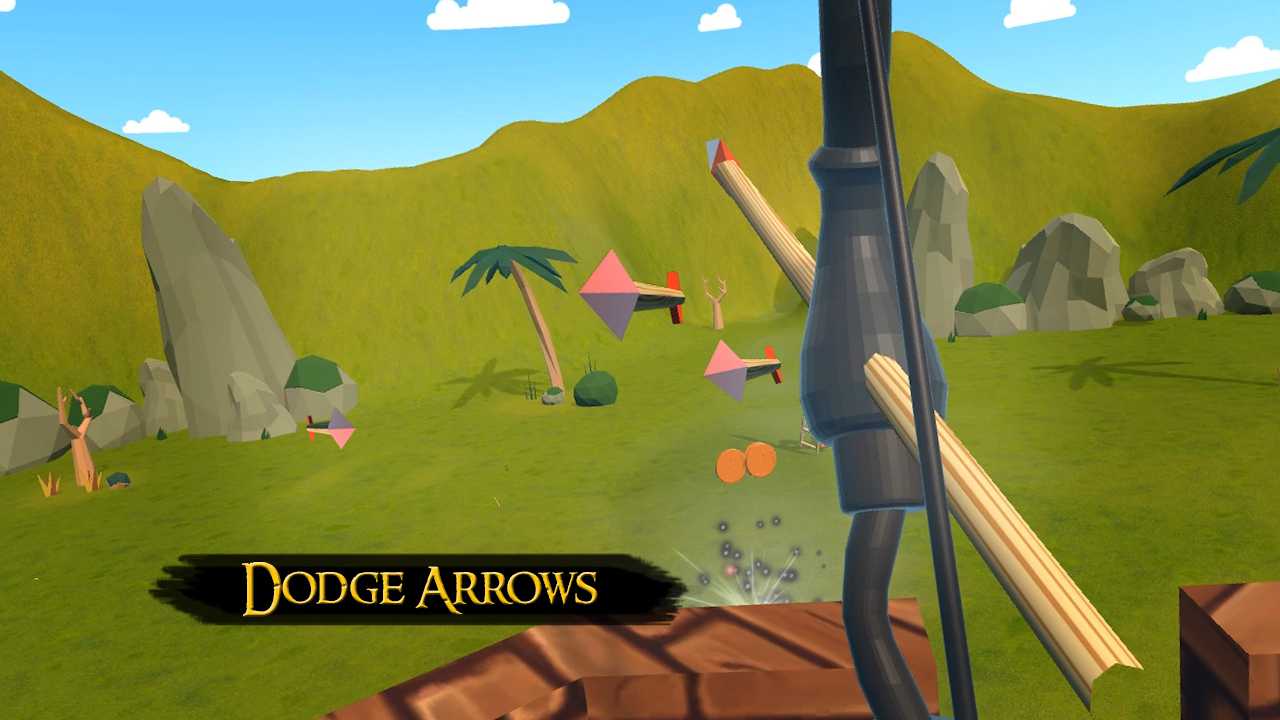 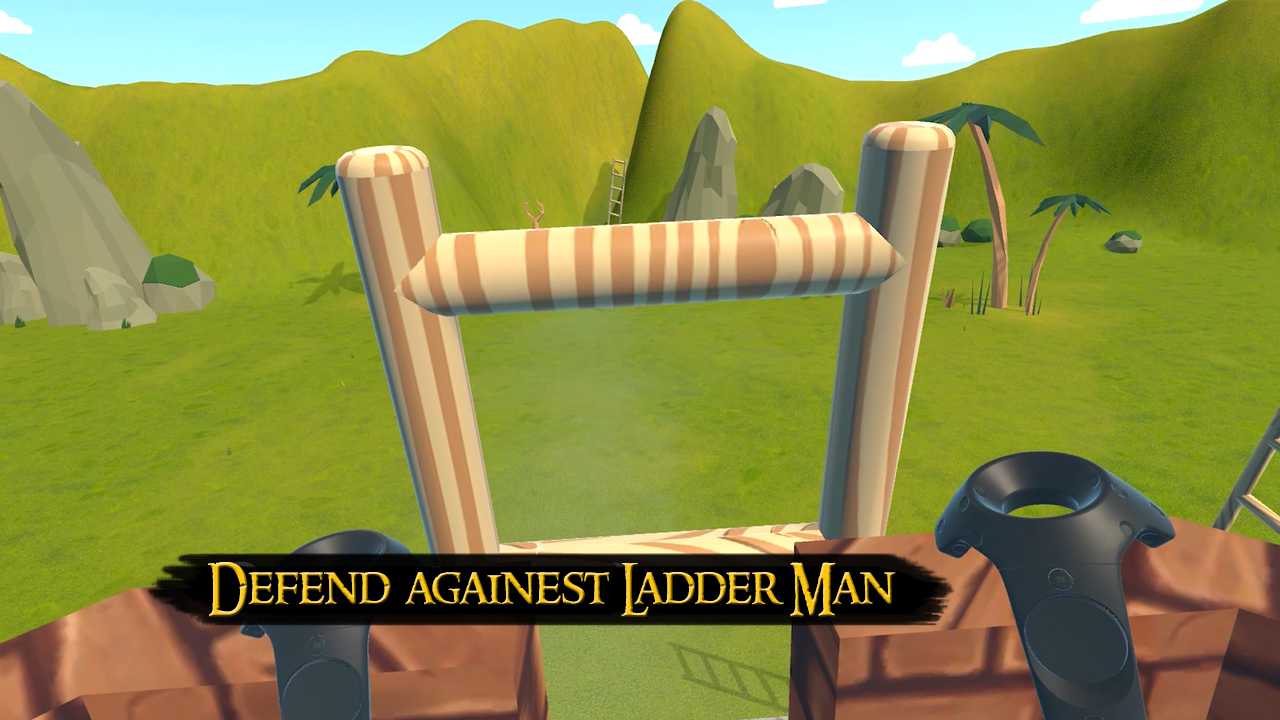 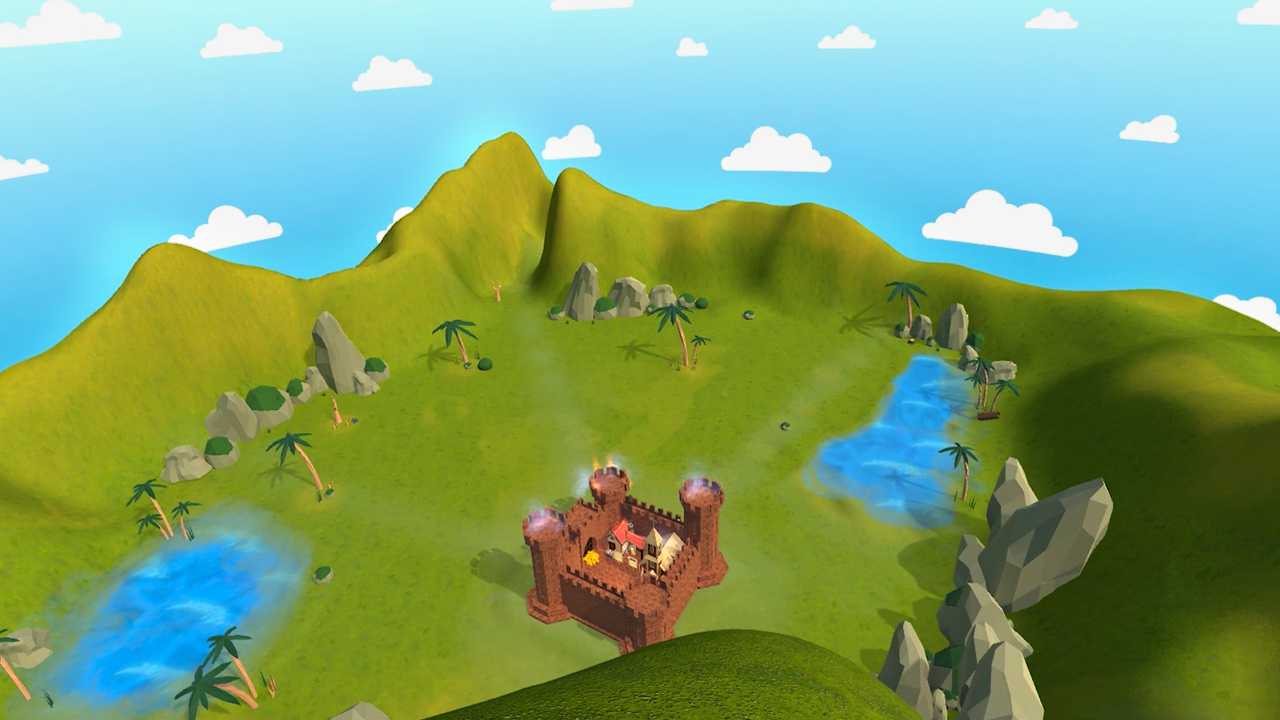 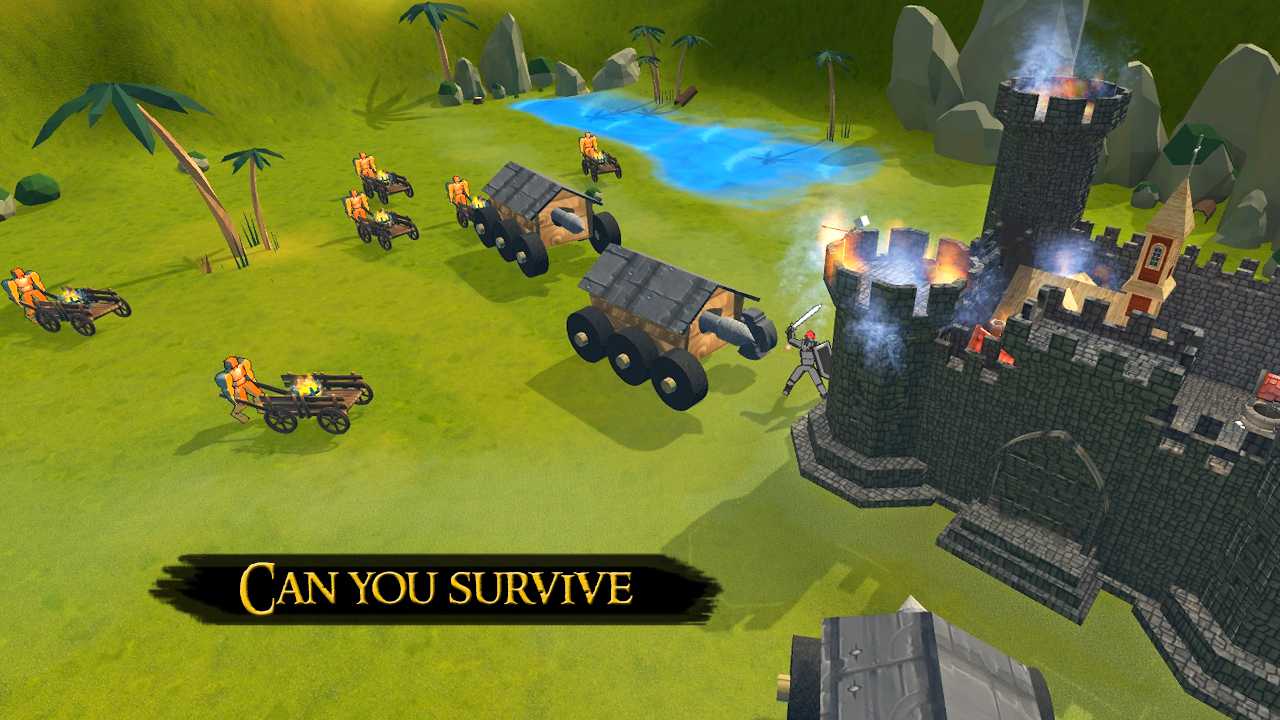 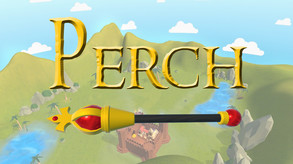 To defeat you, the heretic, who believe the world is round,
he has amassed a diverse army to siege your castle.

Our game is compatible with both HTC Vive and Oculus Rift!

Alexandr Zhelanov (Find him by this name on Soundcloud!)
Moscow, Russian Federation