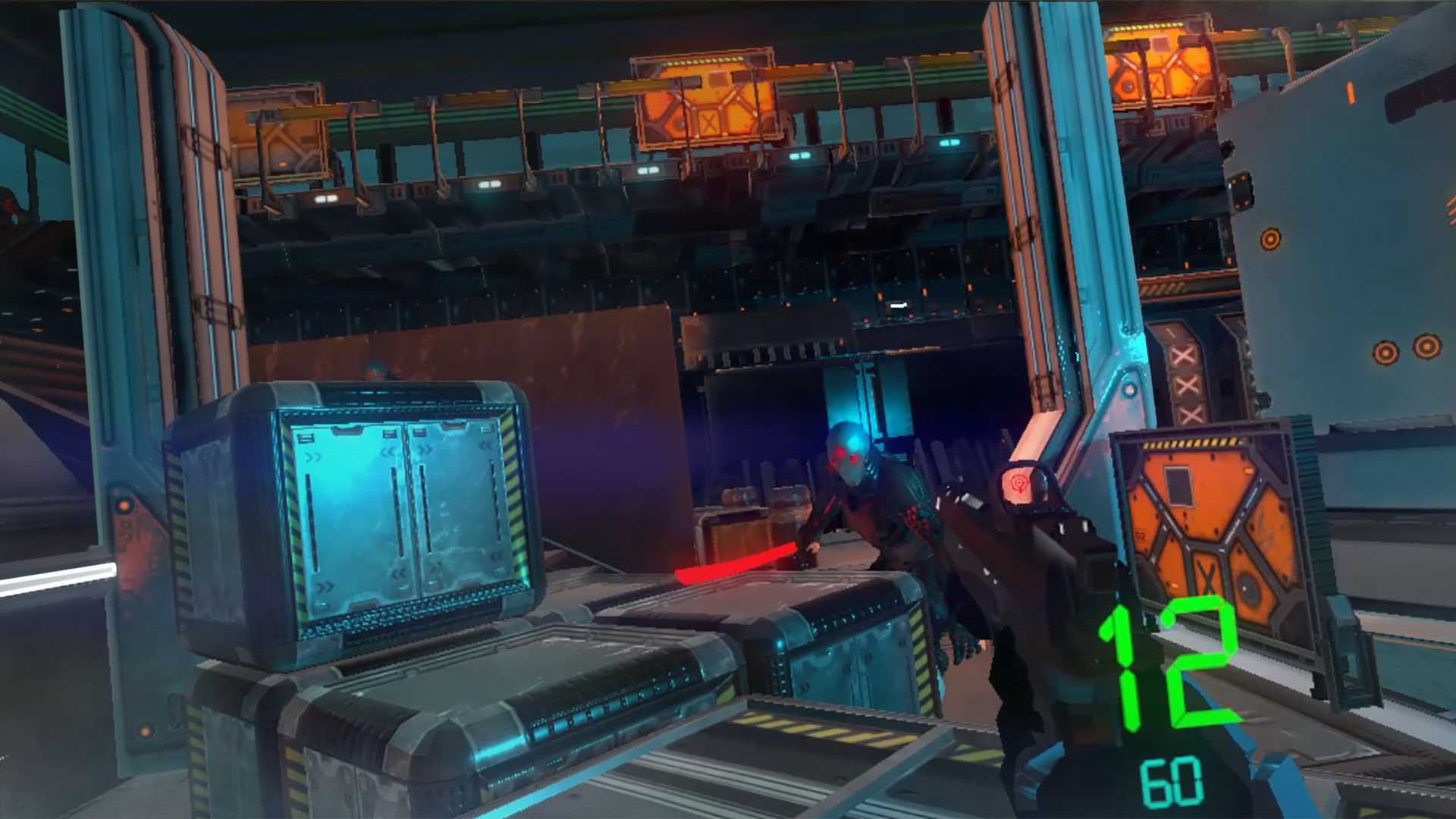 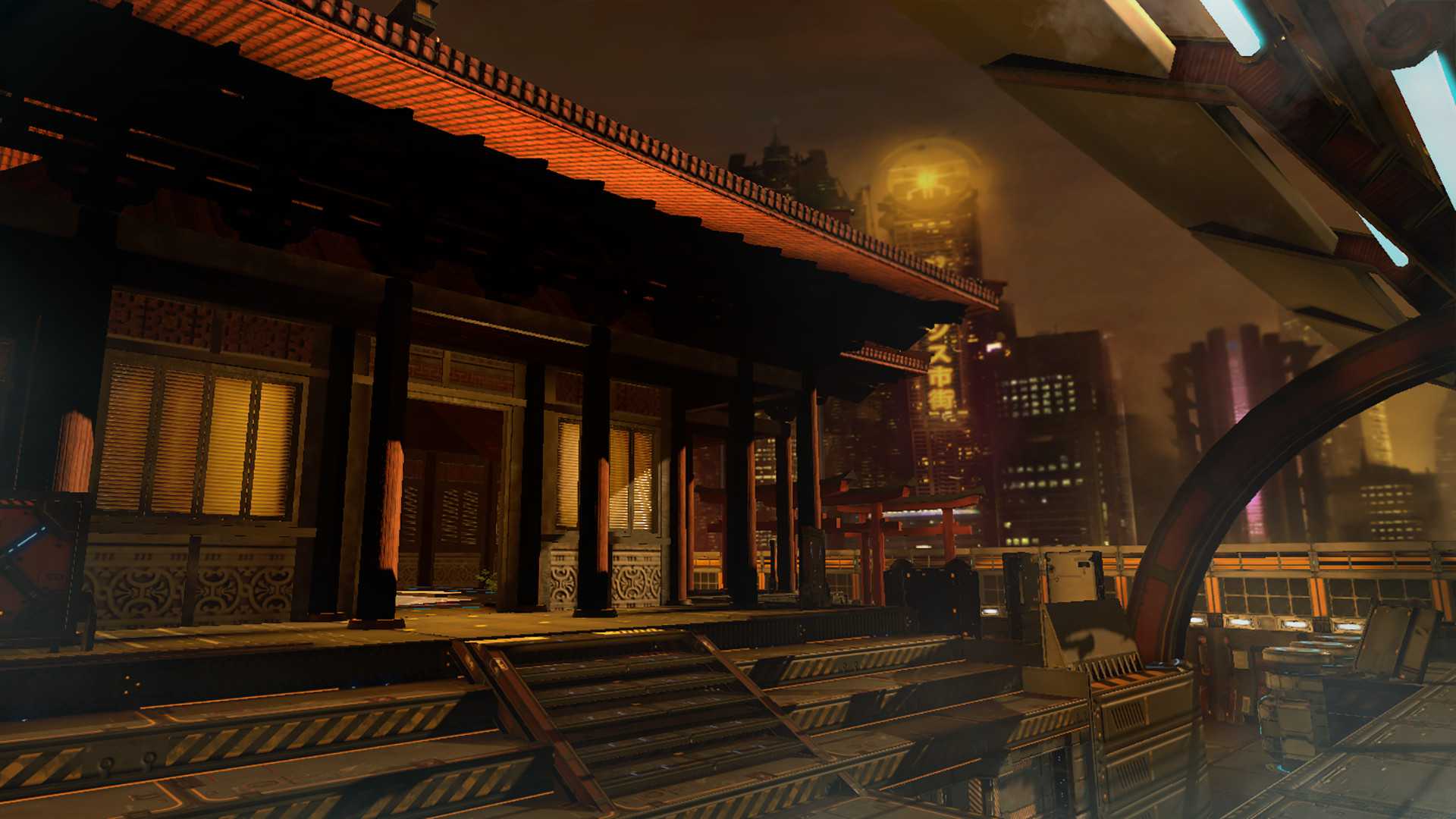 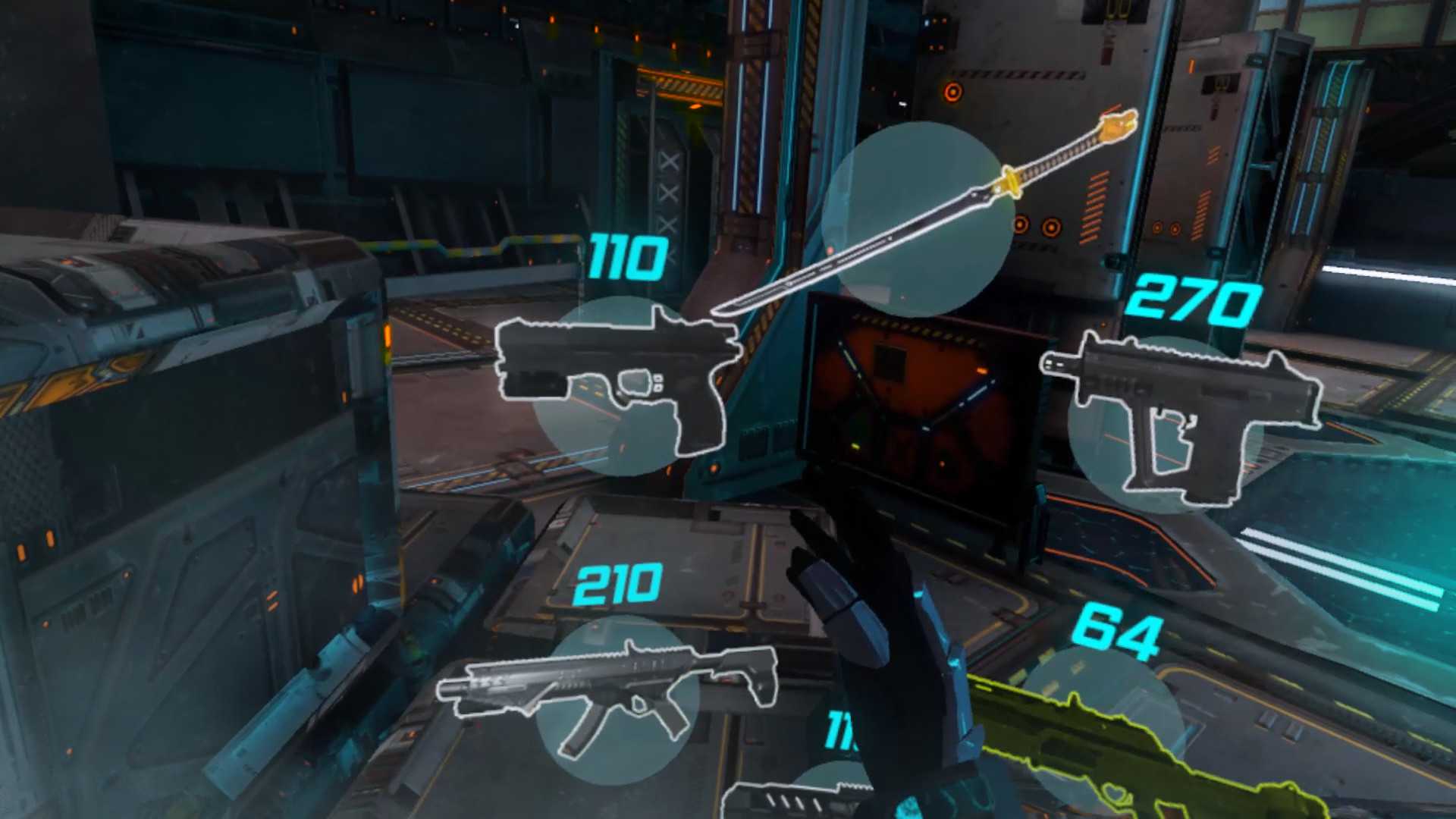 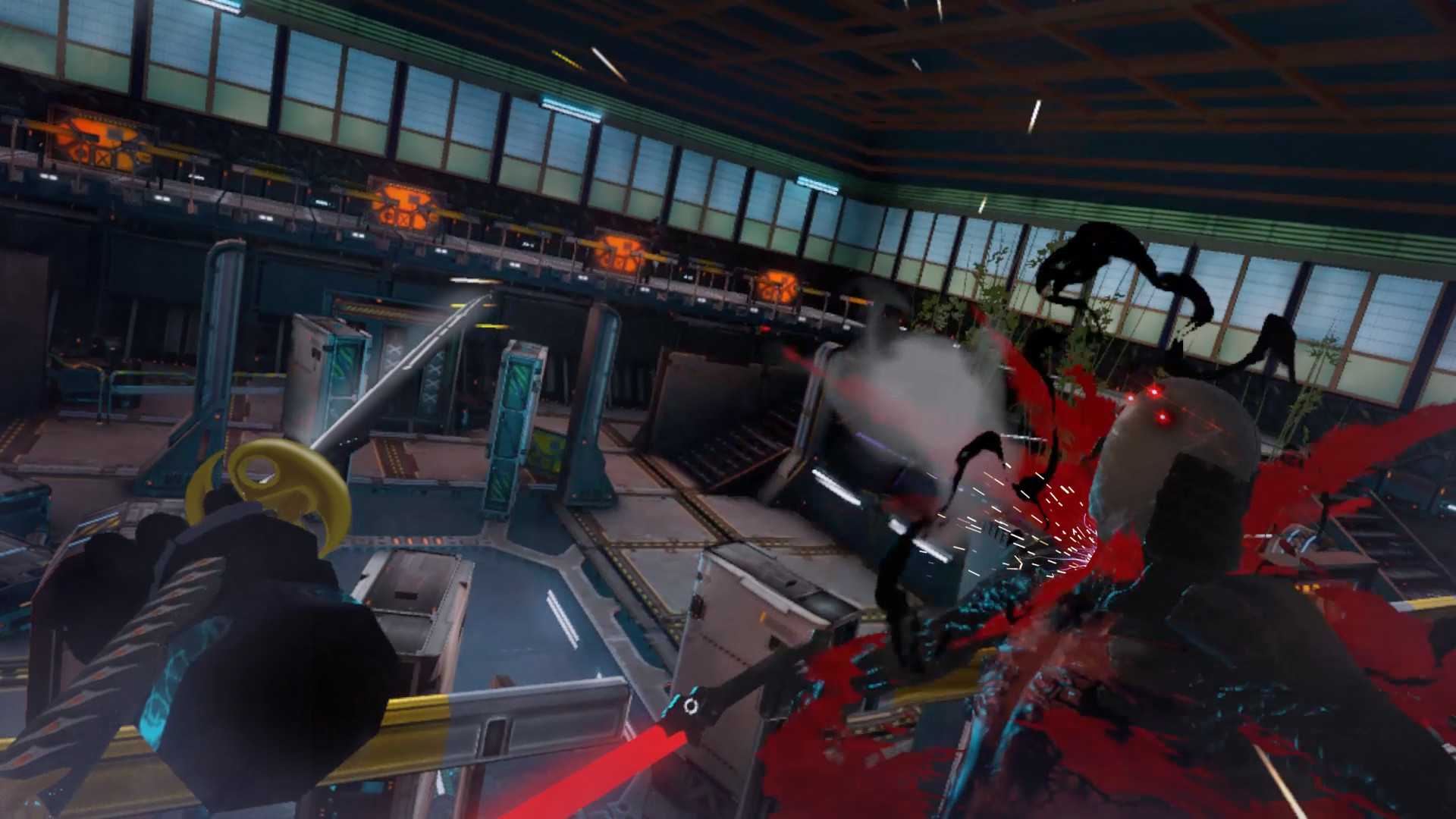 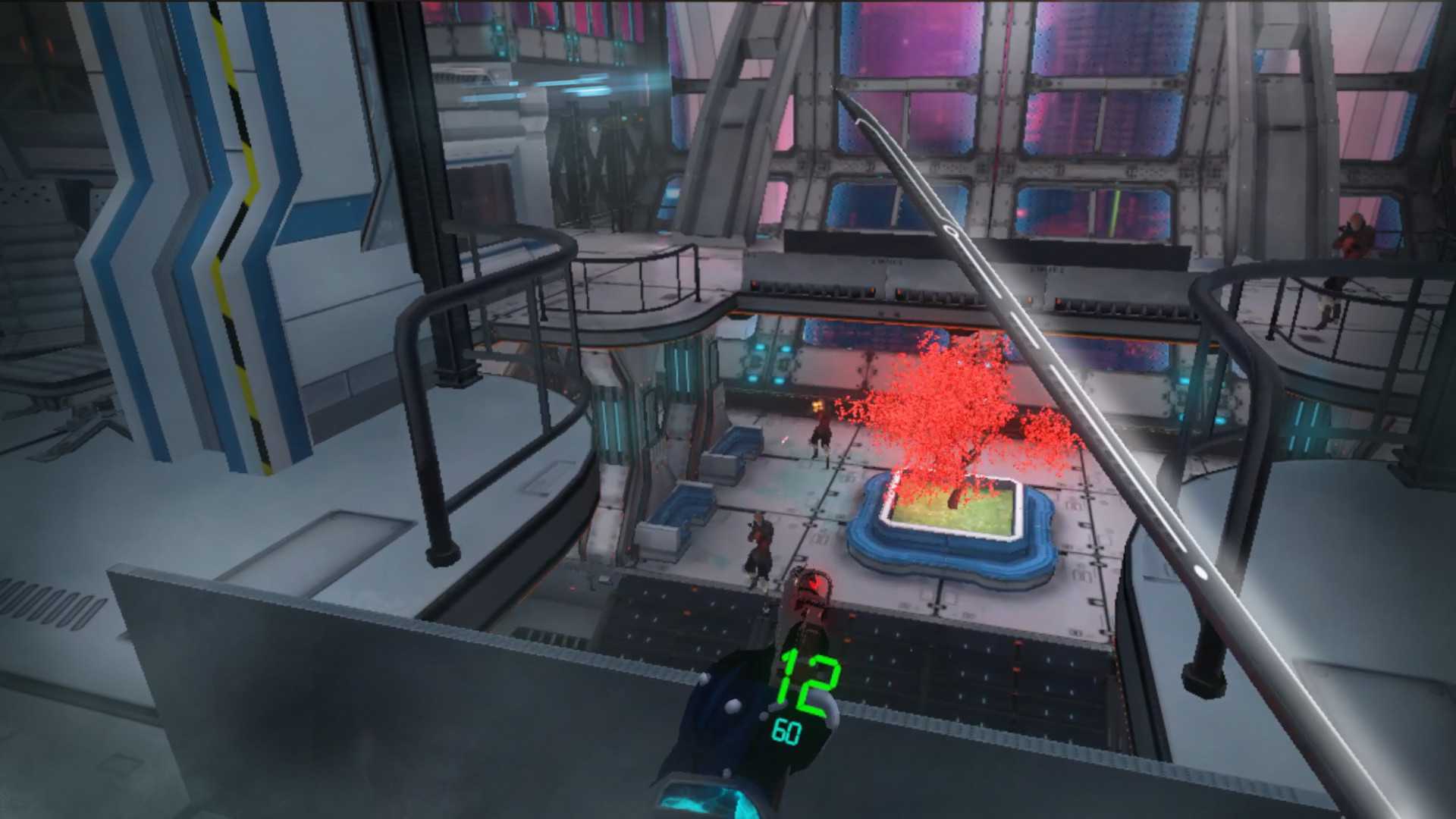 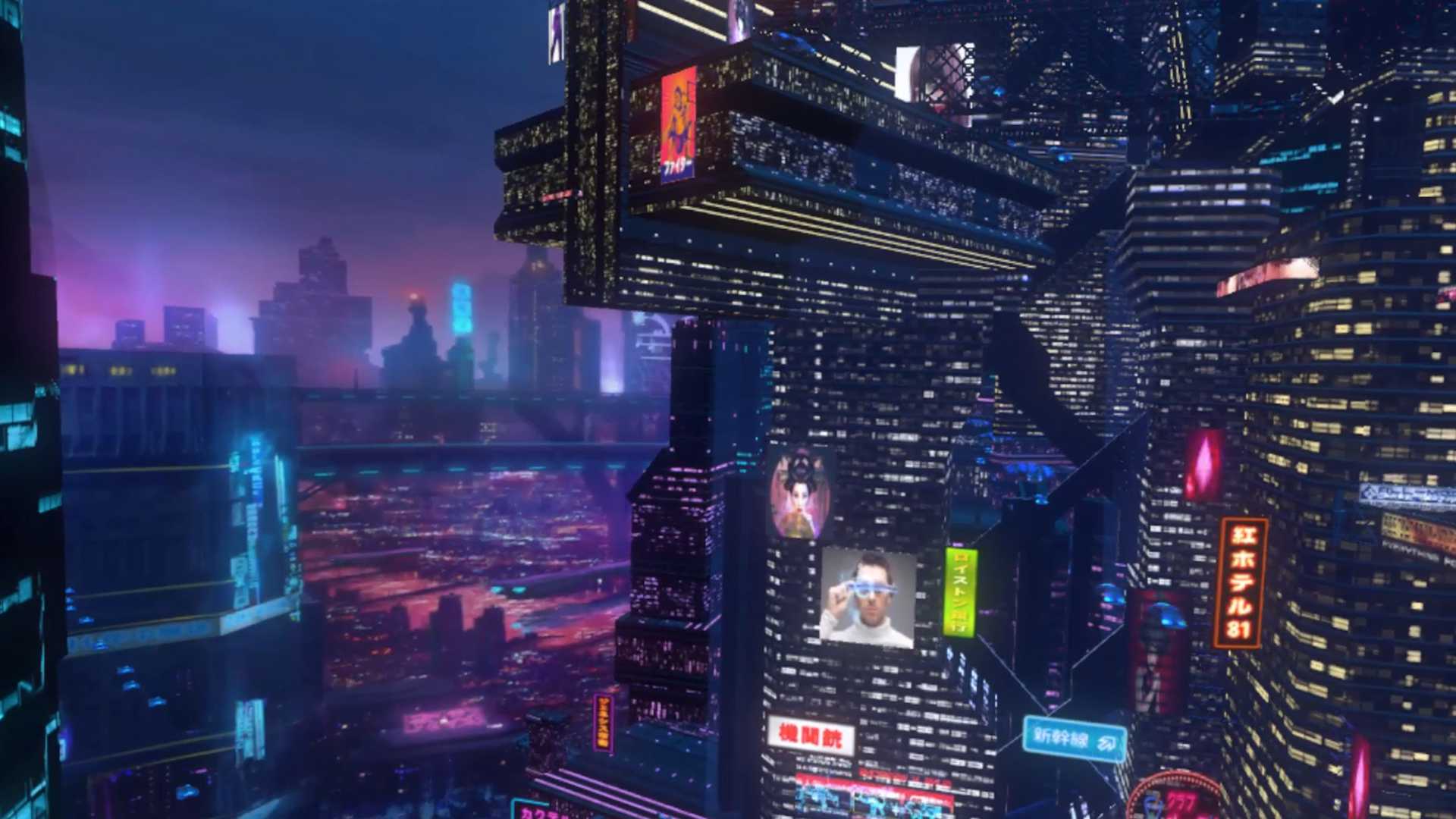 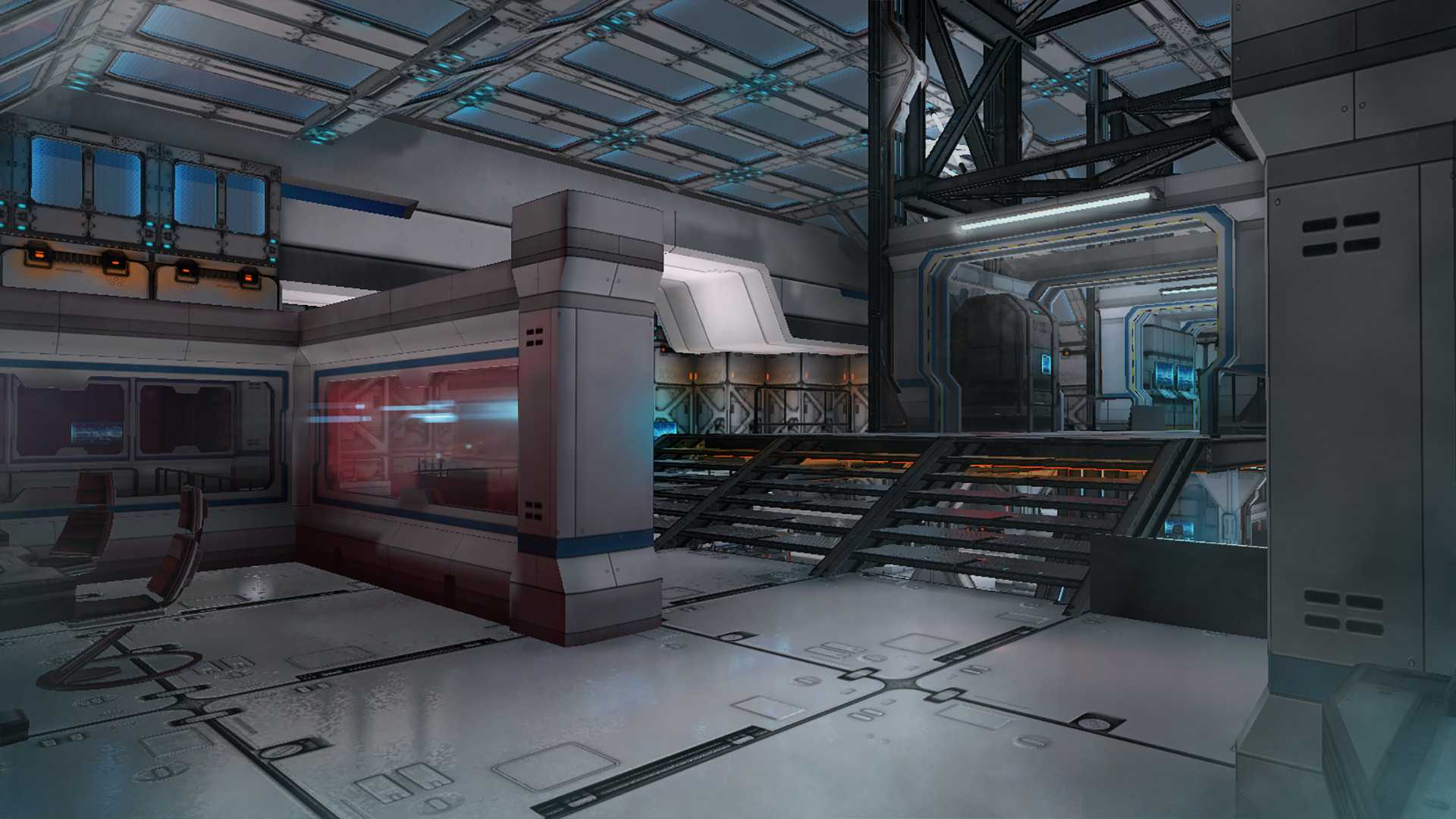 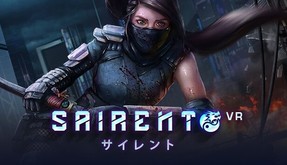 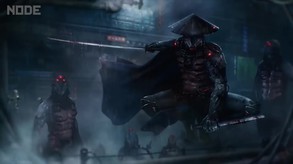 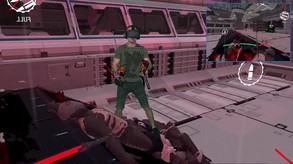 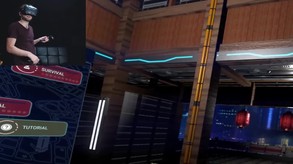 Sairento VR is a mission-driven, VR action role-playing game set in a reimagined Japan in the near future. In Sairento, you play as a member of the Silent Ones - a righteous but covert organization of seemingly ordinary people who practice the long forsaken code and martial arts of the ancient samurais and ninjas. You are tasked with uncovering the sinister secret behind other members of the Silent Ones turning into crazed nano-infected shells of their former self and in the process, fight your way through multitudes of your past comrades.

You will be able to leap 15 feet into the air, slow time down while you blast away at an enemy before landing to deliver a lethal strike with your katana on another.

The combat system was tested vigorously amongst gamers, the development team, family, friends and people practically dragged off the streets, to ensure an intuitive and immersive experience. Get transformed into a mighty warrior with an arsenal of ancient weapons with a futuristic twist and engage an endless horde of enemies across different locations.

Chosen to be a Silent One for your outstanding character and trained by a sensei skilled in the art of ancient Japanese martial arts and modern fighting, you not only yield a mean katana, but are also skillful with guns and projectile weapons. Built for non-stop slash and shoot action, Sairento aims to set a new standard in VR games in terms of excitement and engagement.

• Engage enemies using our innovative combat system, allowing you to fight in slow motion and parry incoming projectiles like a boss.
• Cut your enemies down with a futuristic katana or blast them to smithereens with good old fashioned guns.
• Fancy hurling blade beams from your katana? You can do so by upgrading your abilities and weapons as you accumulate experience from completing missions.
• Leap 15 feet into the air, perform double jumps, run across walls or slide across the floor like only a true action super star could.
• Fight enemies ranging from mutated samurais and disappearing ninjas to creepy robot ninjas and towering sumo wrestlers.
• Traverse a reimagined futuristic Japan in locations like a temple, atop a speeding train and other exotic locations.
• Submit yourself to a visual treat fighting an assortment of enemies with smart AI.