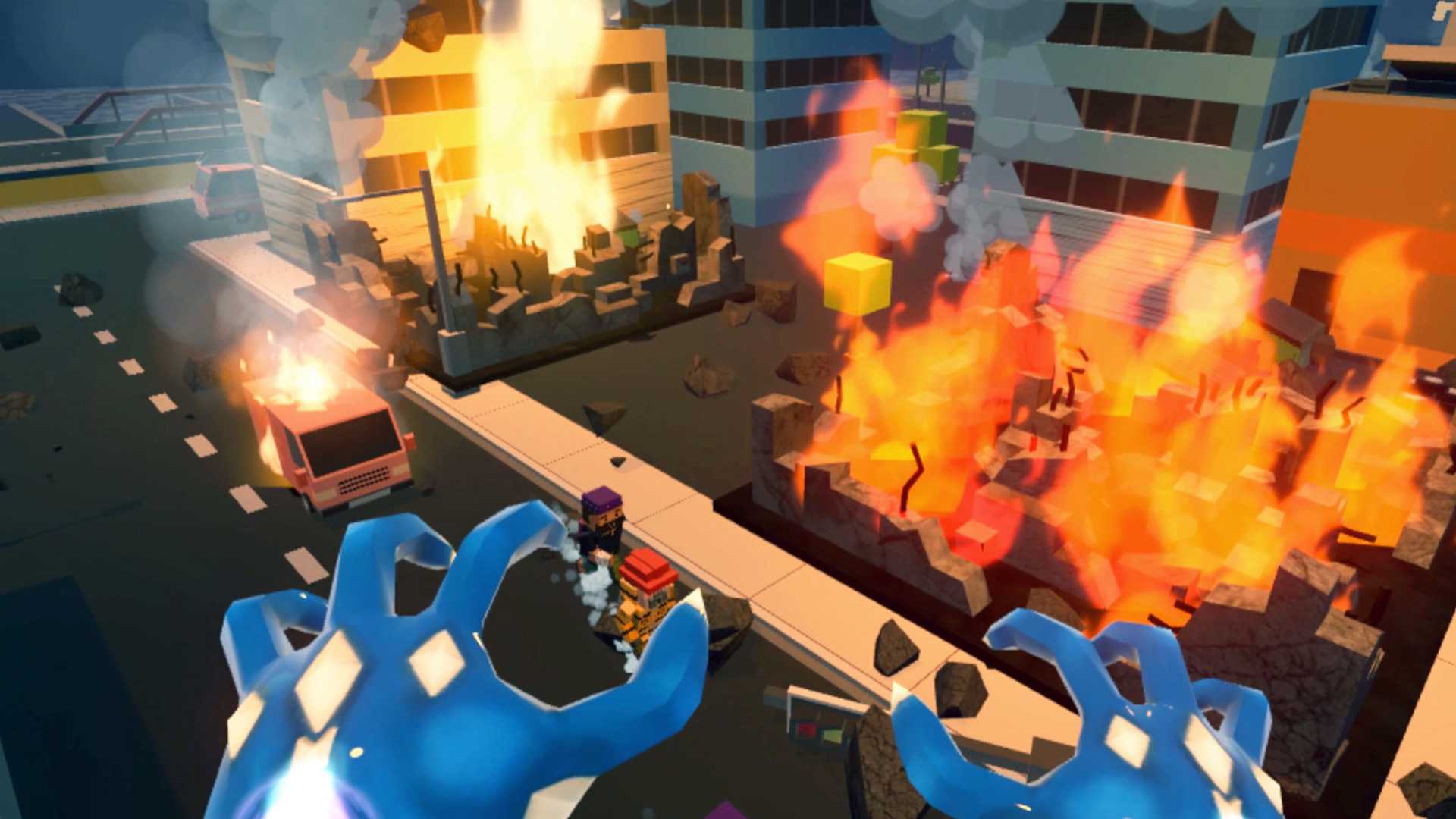 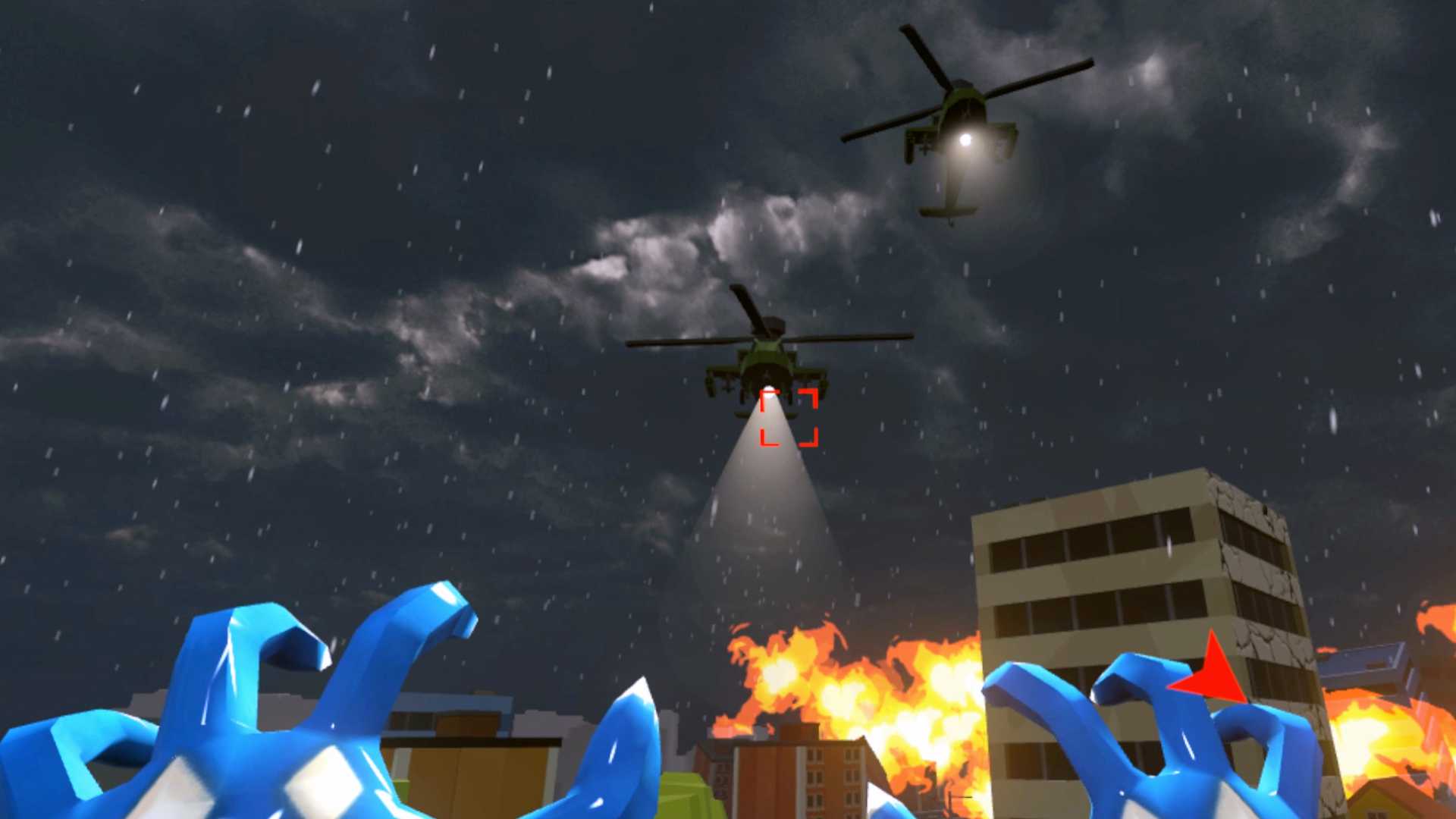 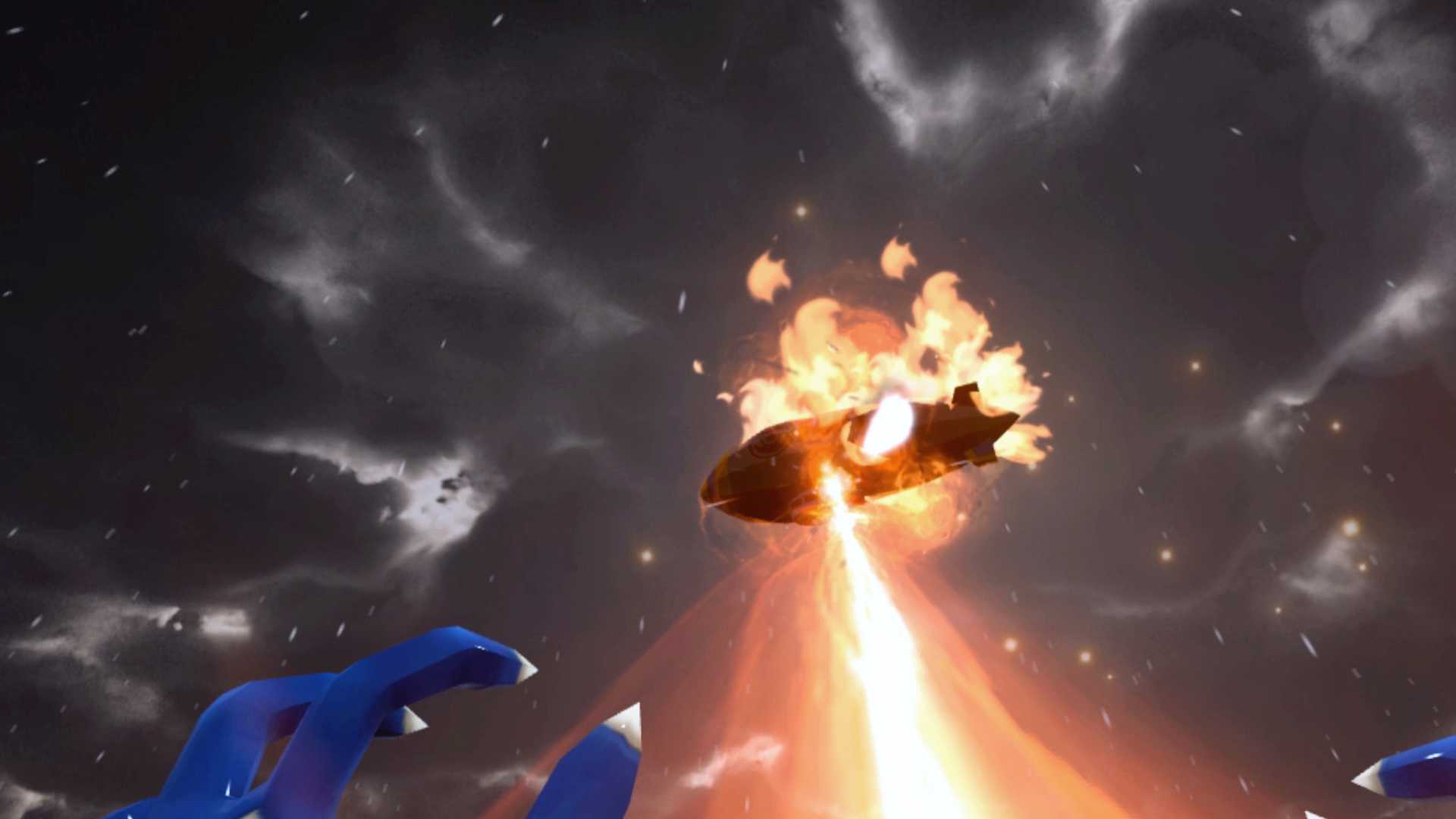 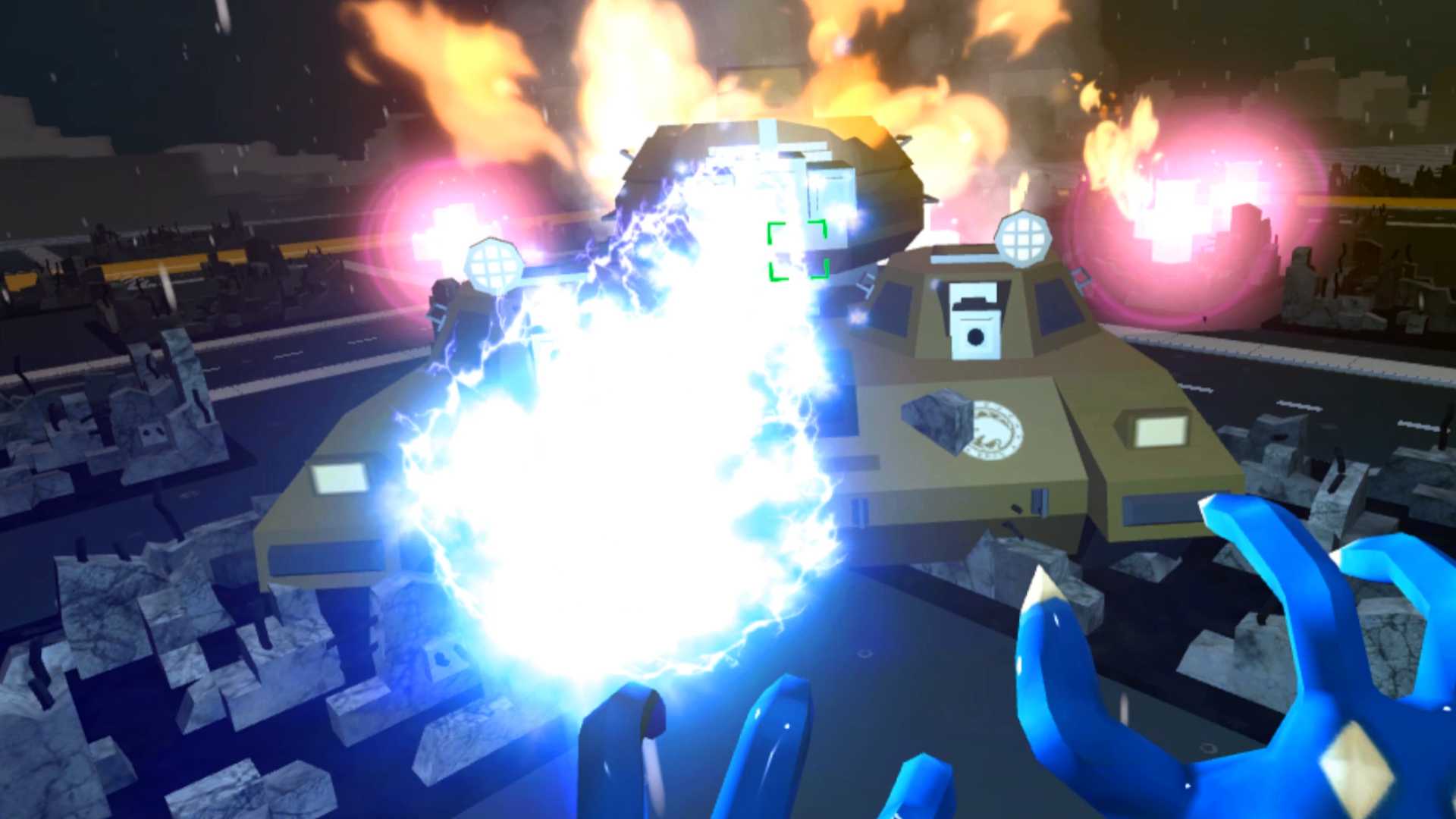 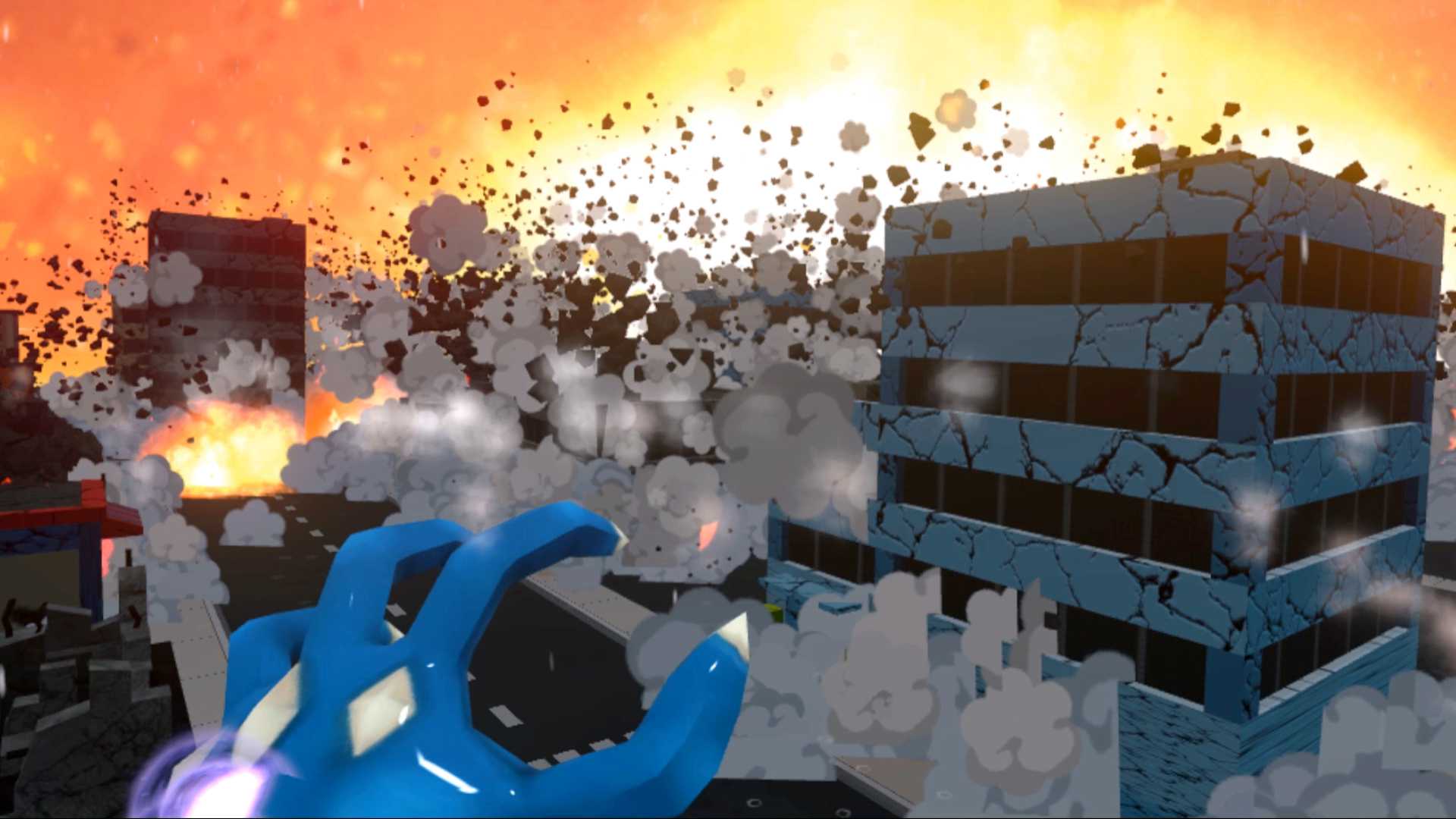 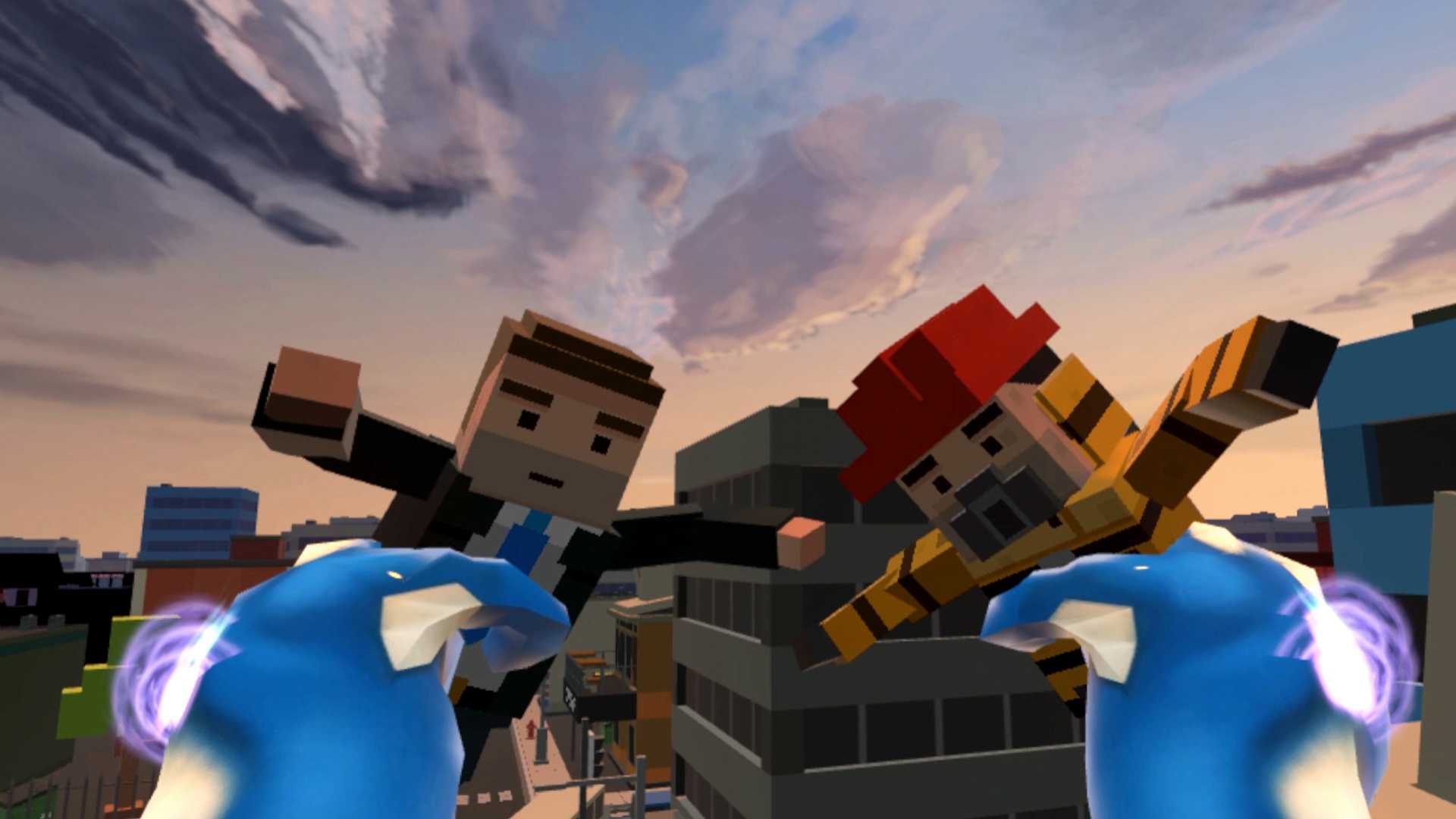 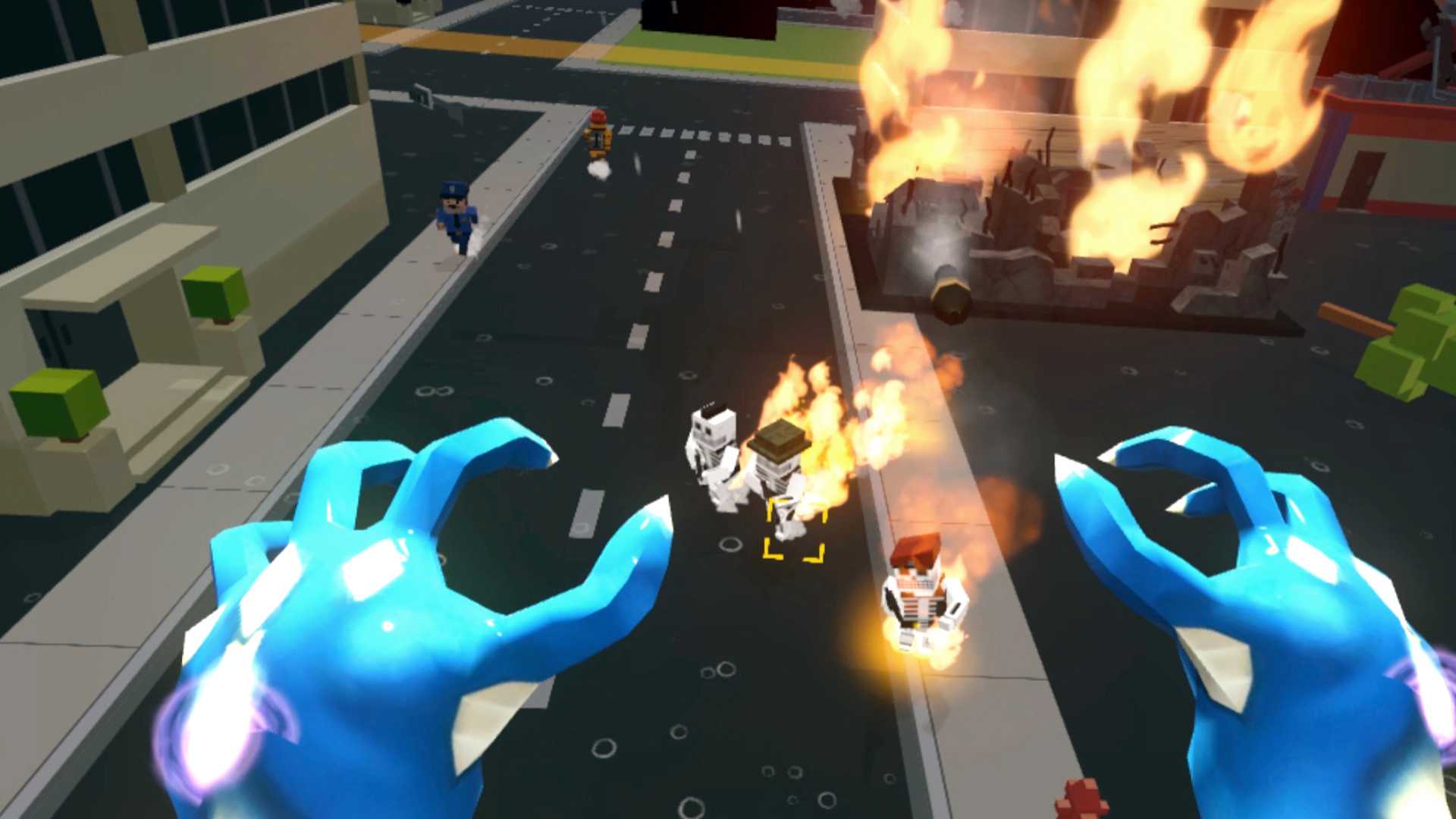 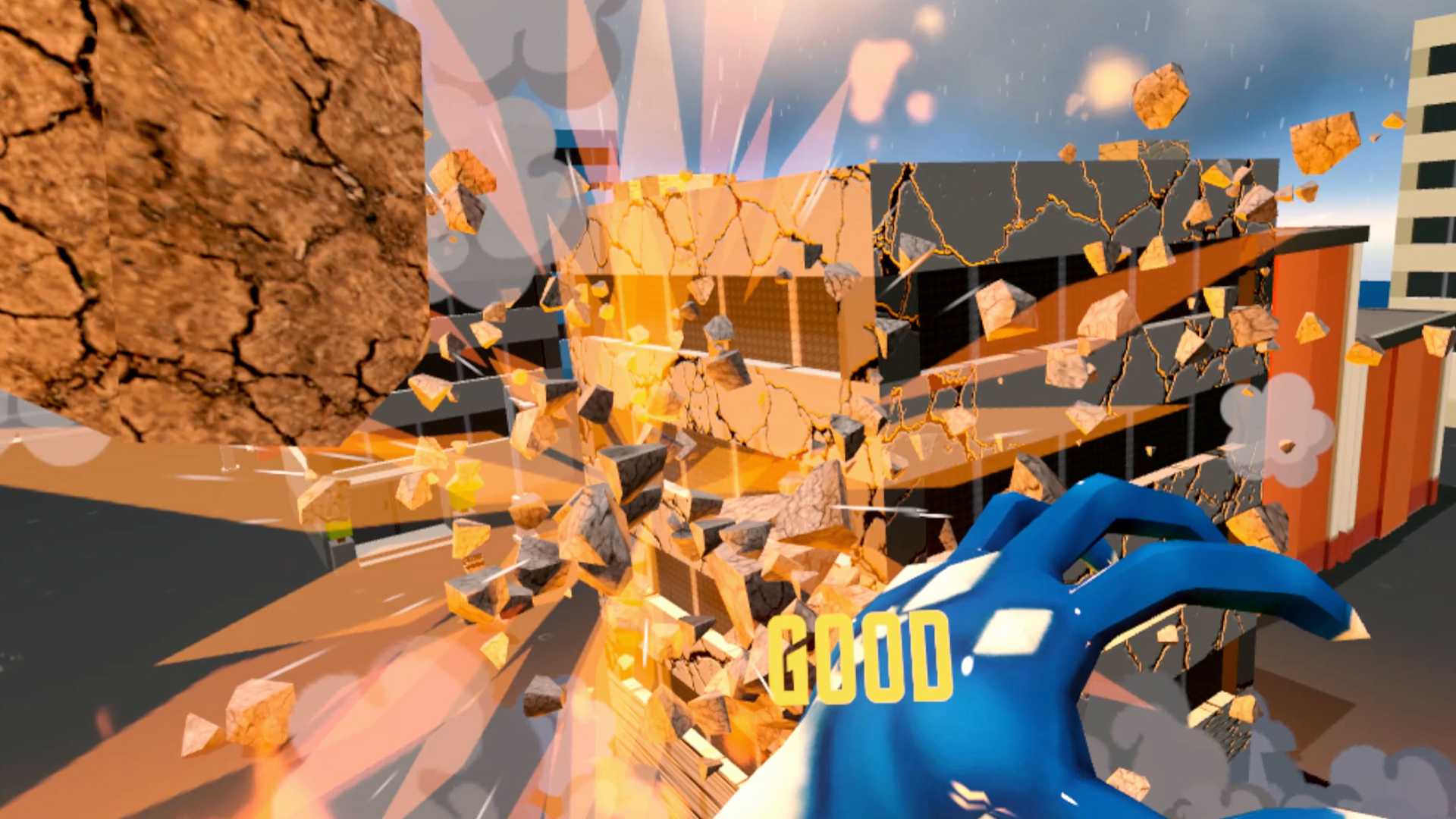 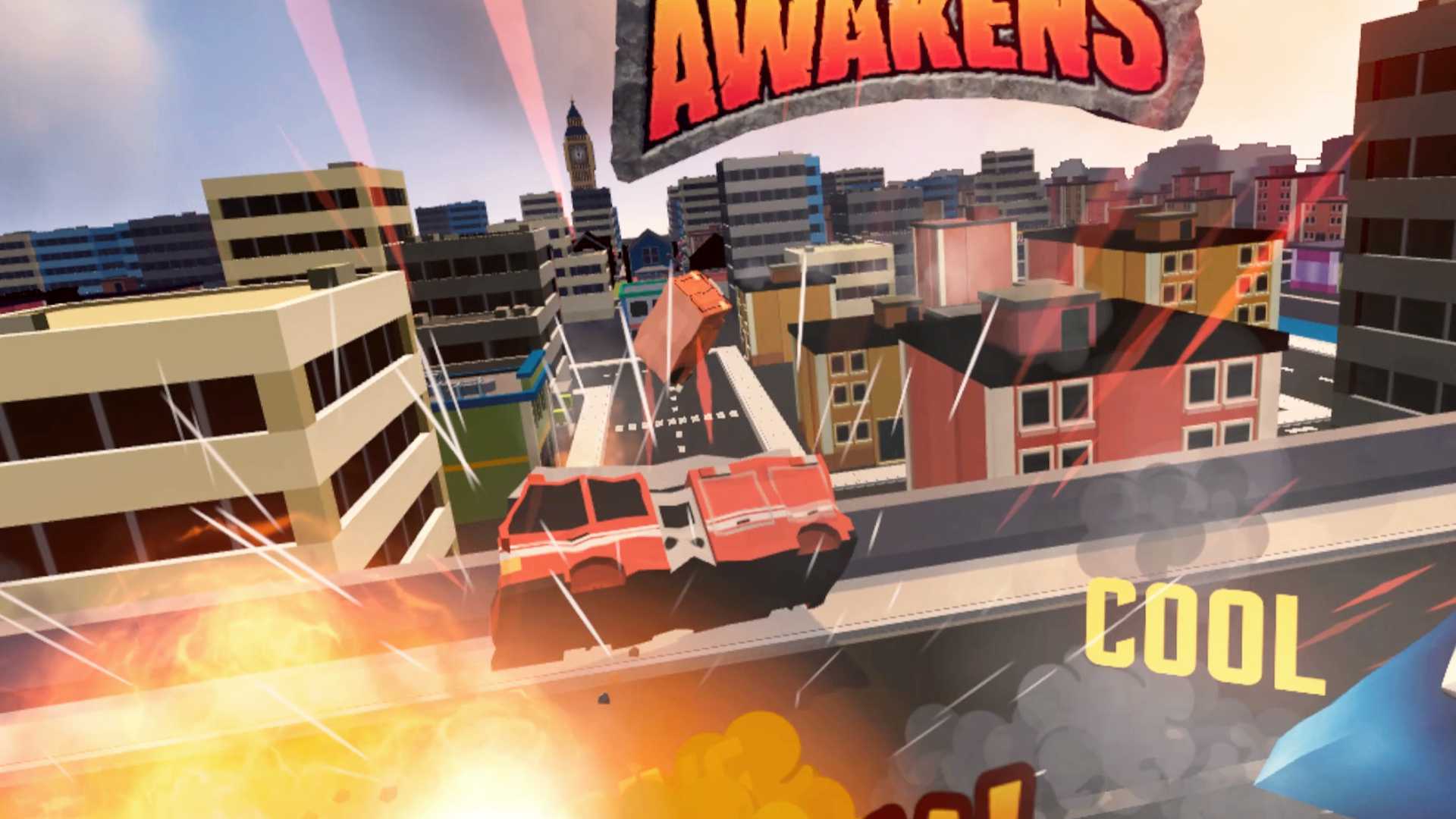 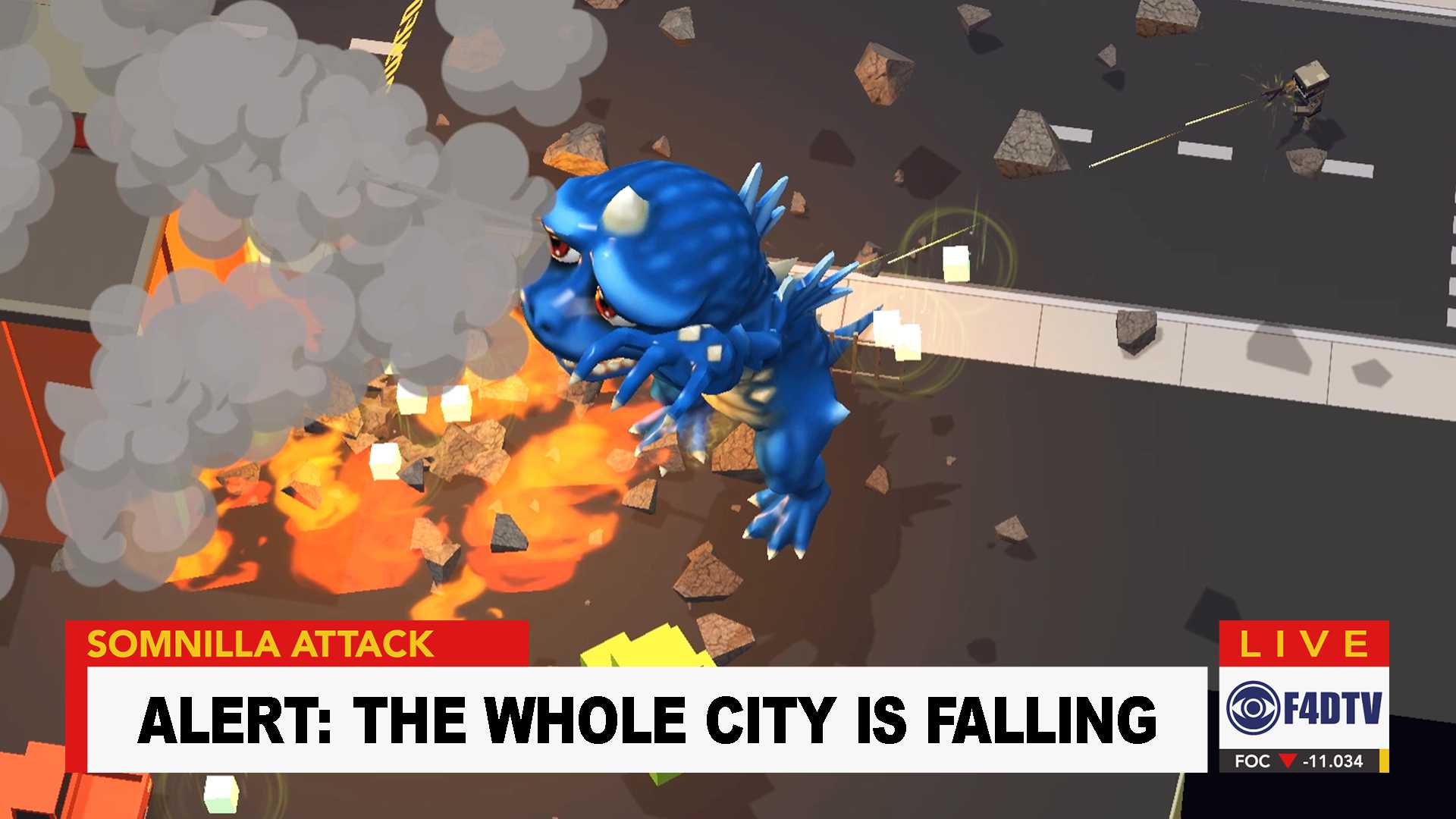 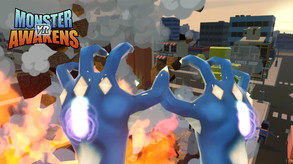 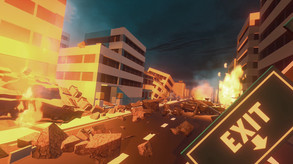 Be a giant MONSTER! Moving around the city in REAL ACTION and DESTROY everything to release your anger!

In the world of “Simplicity”, monster “Somnilla” was accidentally awakened by a submarine in oceanic trench. Somnilla was extremely angry and immediately targeted human cities for revenge!

You will act as Somnilla in first-person perspective with the assistance of VR device. You need to approach specific destination and destroy the city buildings and vehicles under the pressure of enemies attack. You can hit, grab or throw objects with actual body actions through headset and controllers. You can also cast powerful skill after collecting enough power from ruins. Enjoy acting as a giant creature and destroy without any responsibility! Punish those people in the world of Simplicity who woke you up from nice dream!

We are in Early Access stage and more interesting game contents & features will be added and updated regularly. Don’t miss the chance to provide us your precious feedback and input! For now…Enjoy the SMASH!